Erik CHMIL c/o ROCKENFELLER & GÖBELS photographed the HYUNDAI ‘IONIQ’ with Markenfilm and Myway Productions BCN. The Hyundai Ioniq is a station wagon sedan by South Korean car manufacturer Hyundai which is only available with electric drive options. In mid-2020, Hyundai announced that the name Ioniq would be used from then on exclusively for the sub-brand of the company which comprises all vehicles with an electric drive. The name Ioniq is a portmanteau of ION, for the electric drive, and ‘IQ’ for unique.

The motifs were given the finishing touches in post production by RECOM GmbH & Co. KG, with styling by Stephanie Wüstemann, and hair & make-up by Pepa Perea. GoSee : hyundai.de//ioniq-hybrid & fotografenagentur.de 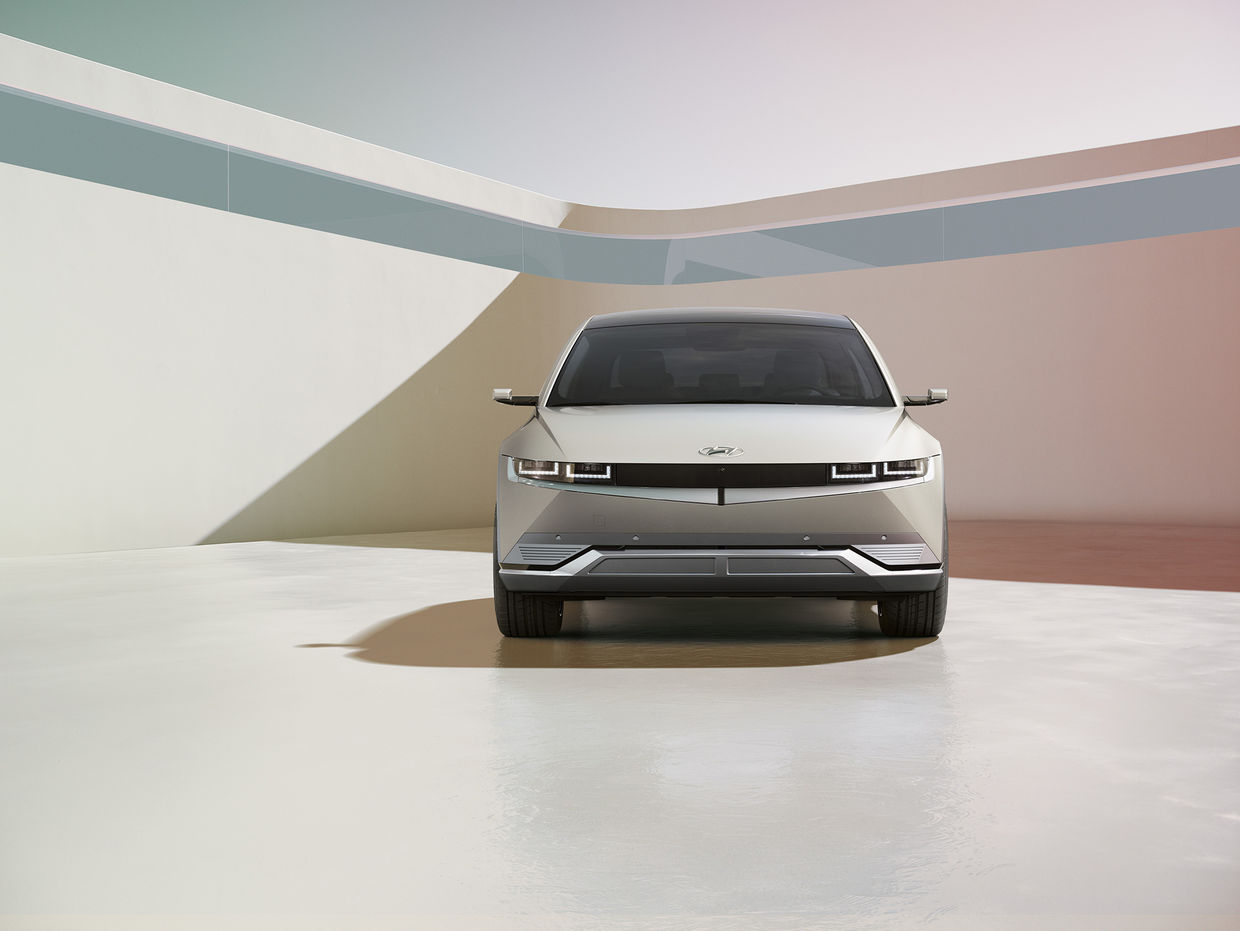 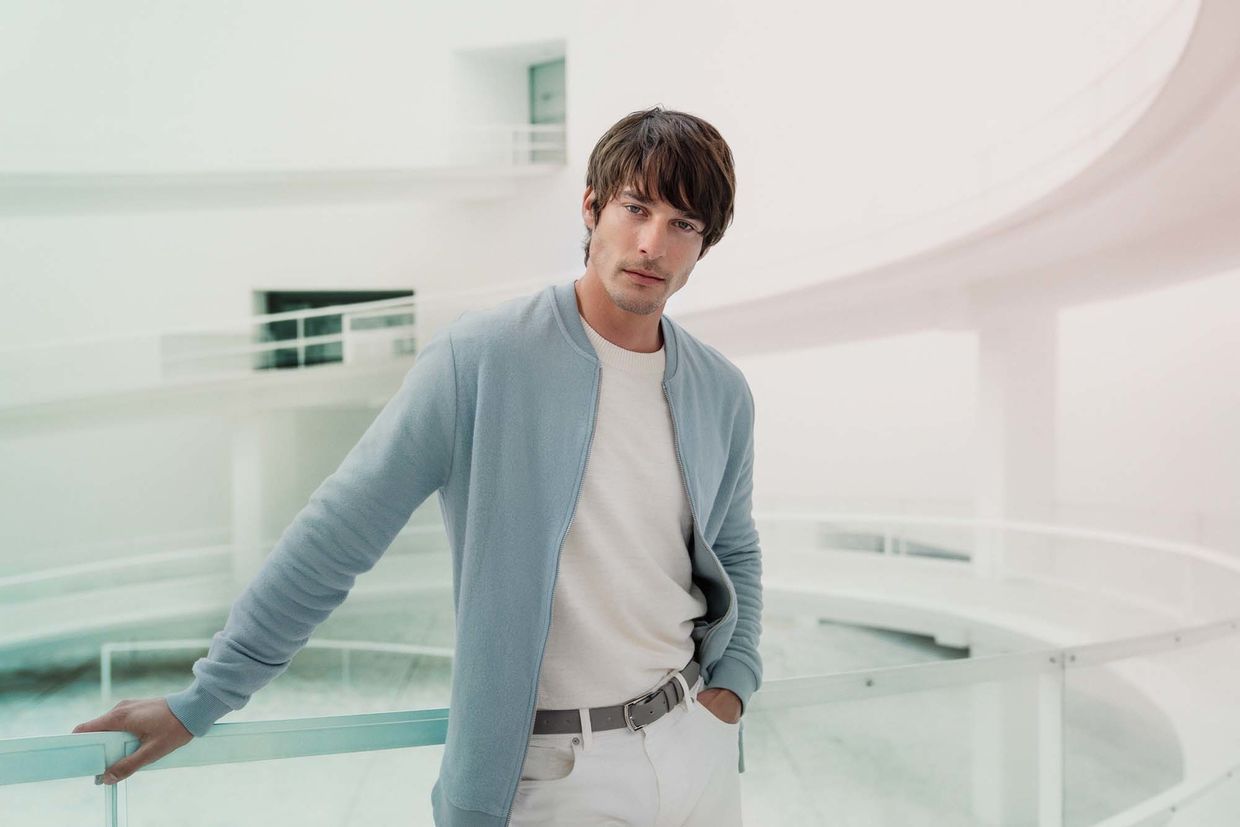 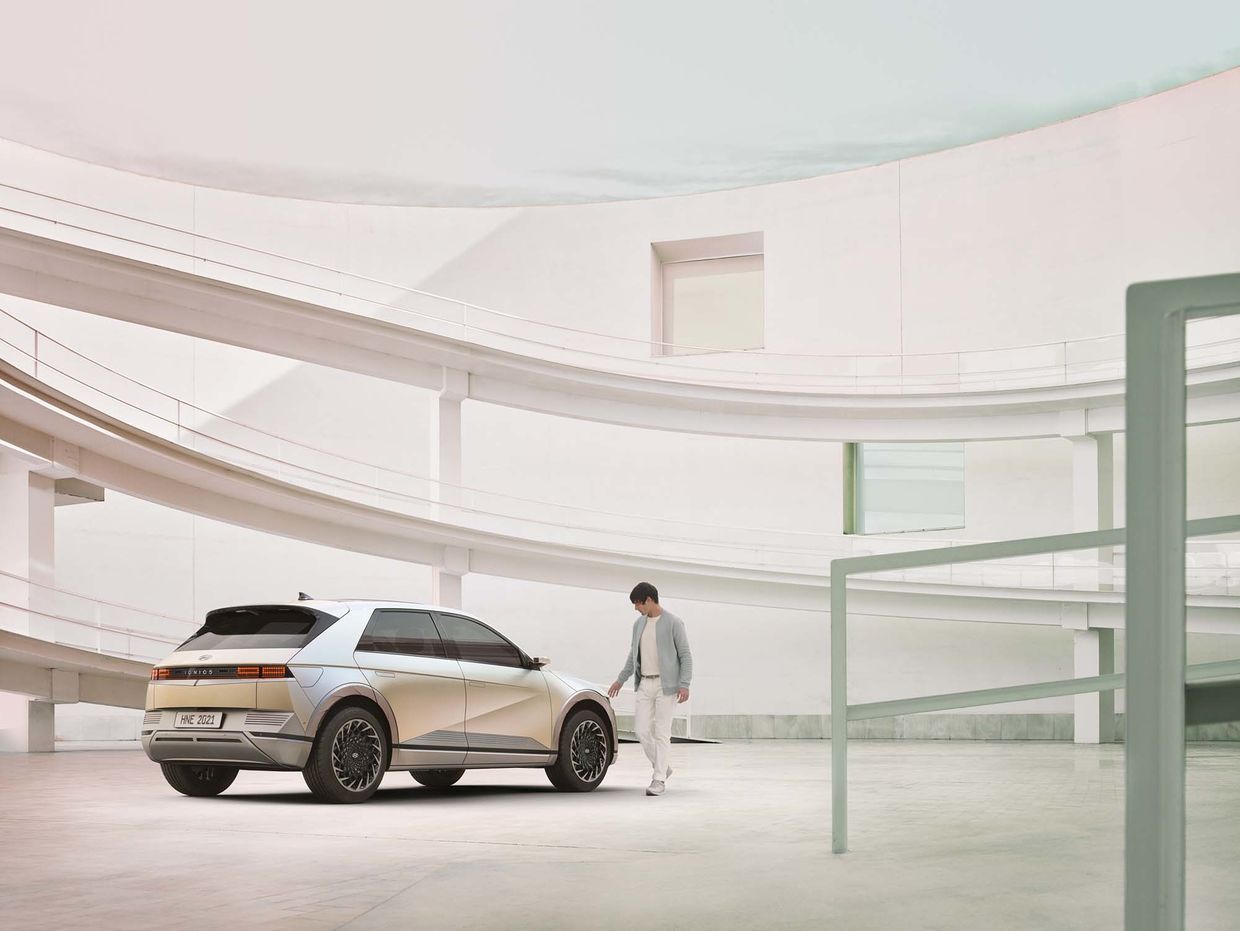 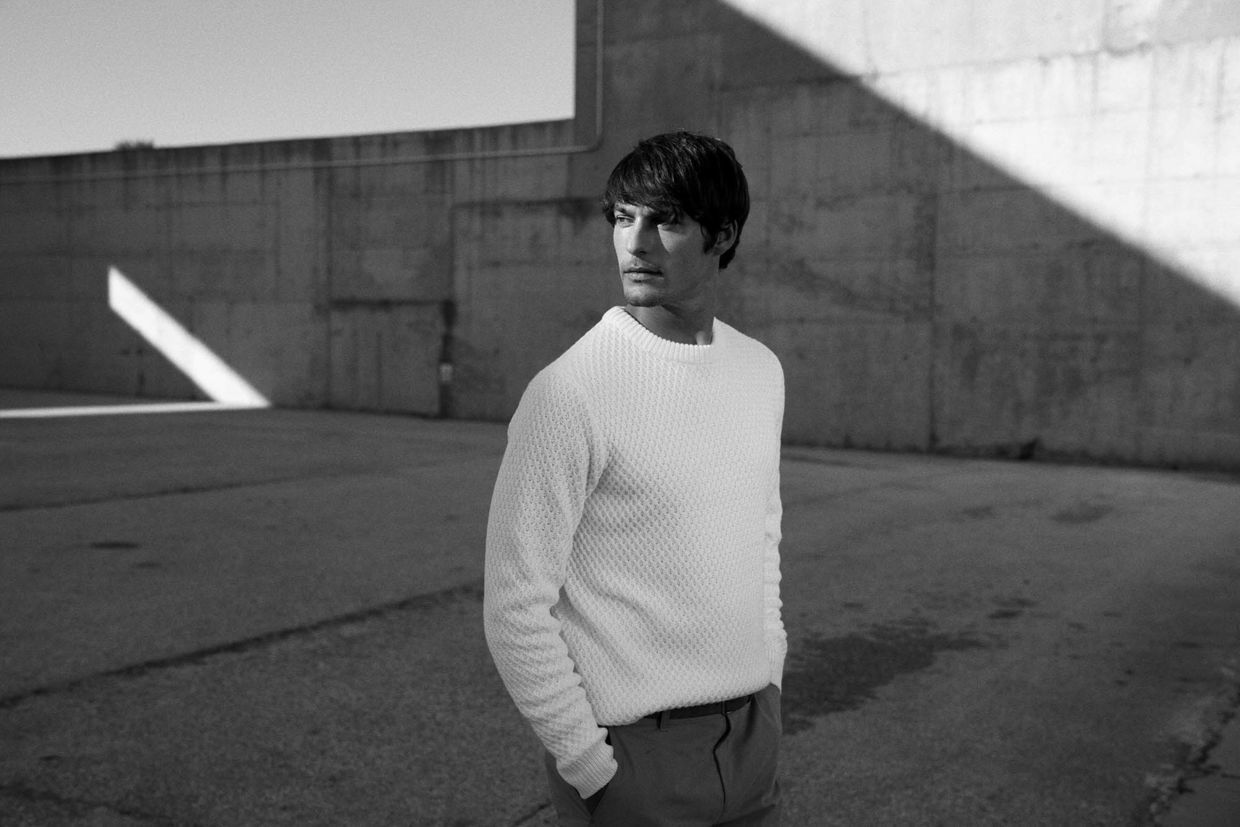 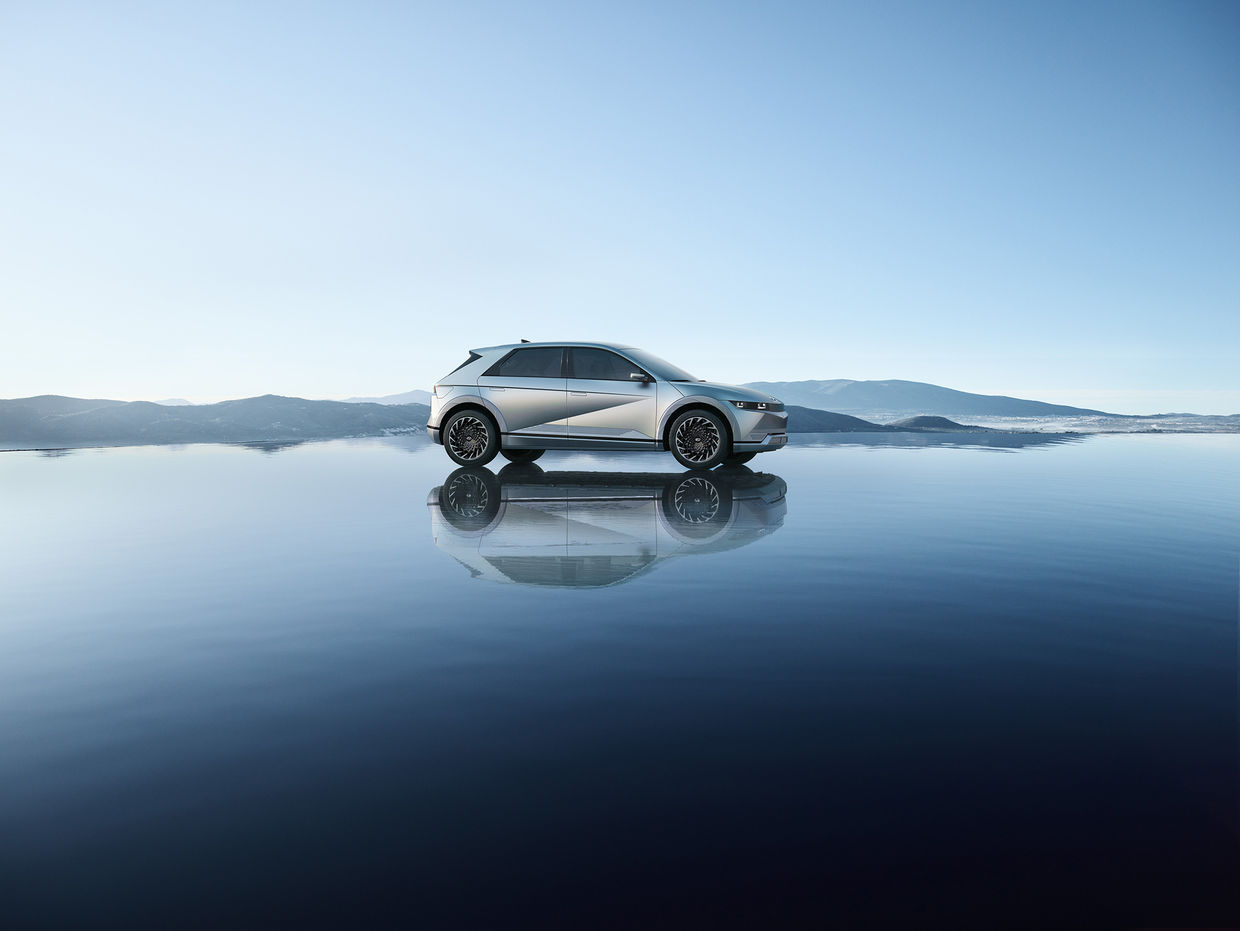 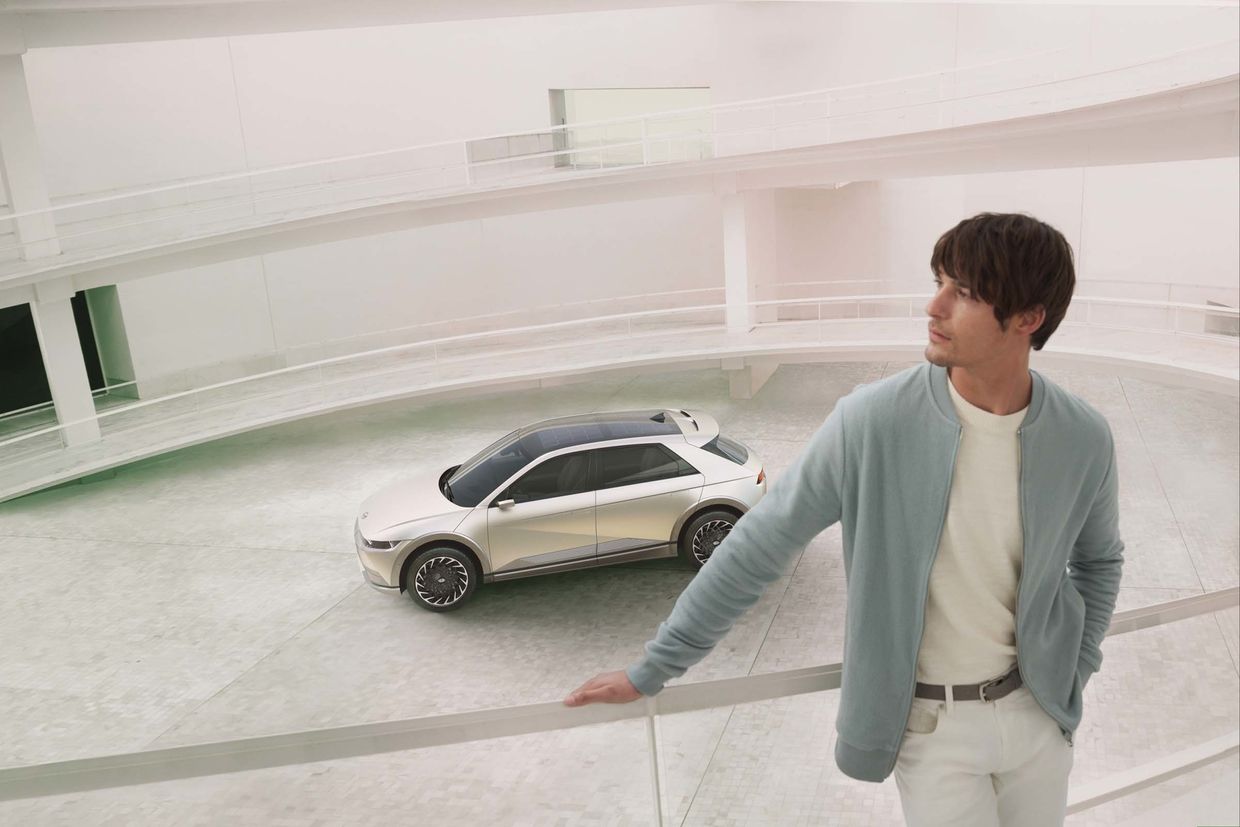 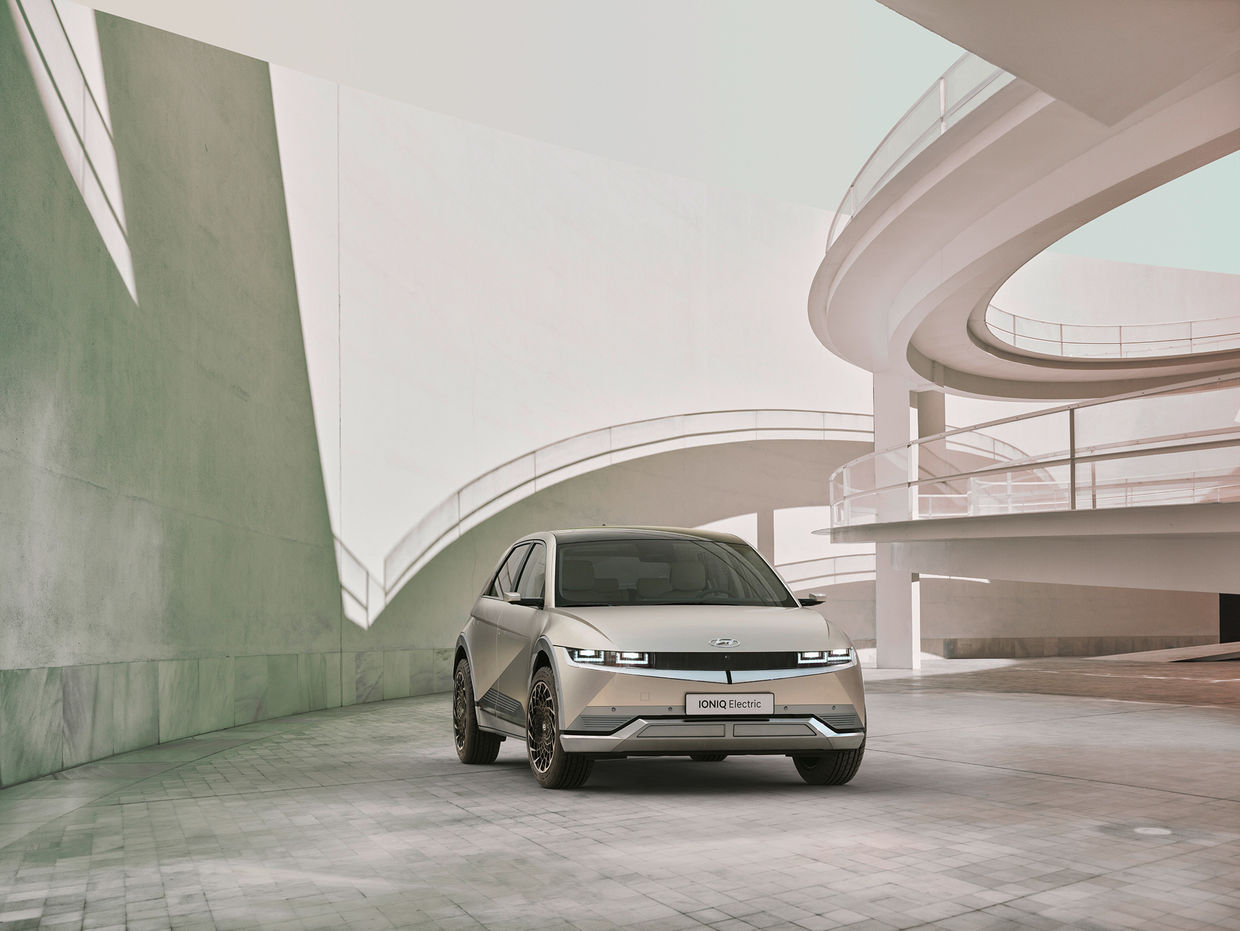 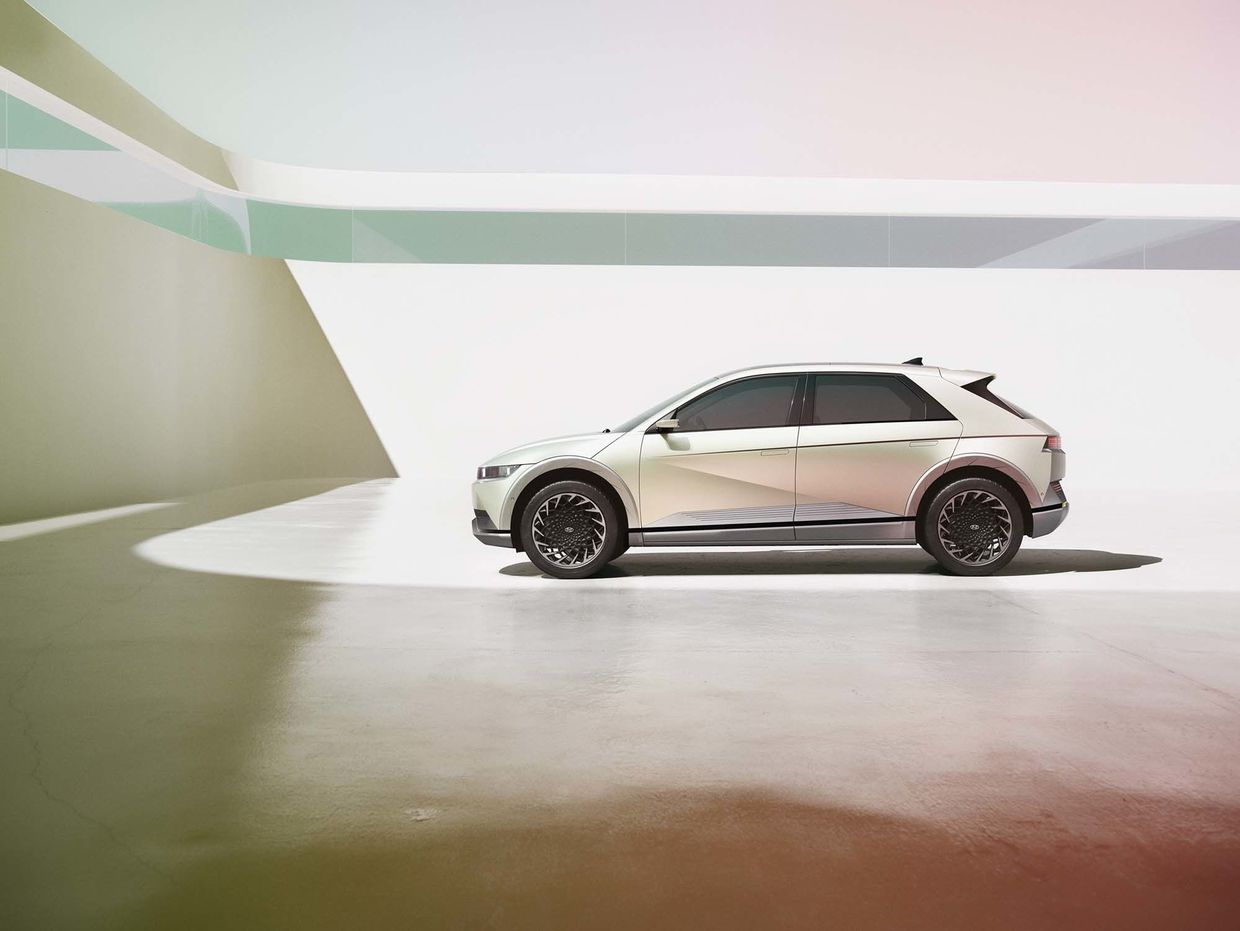 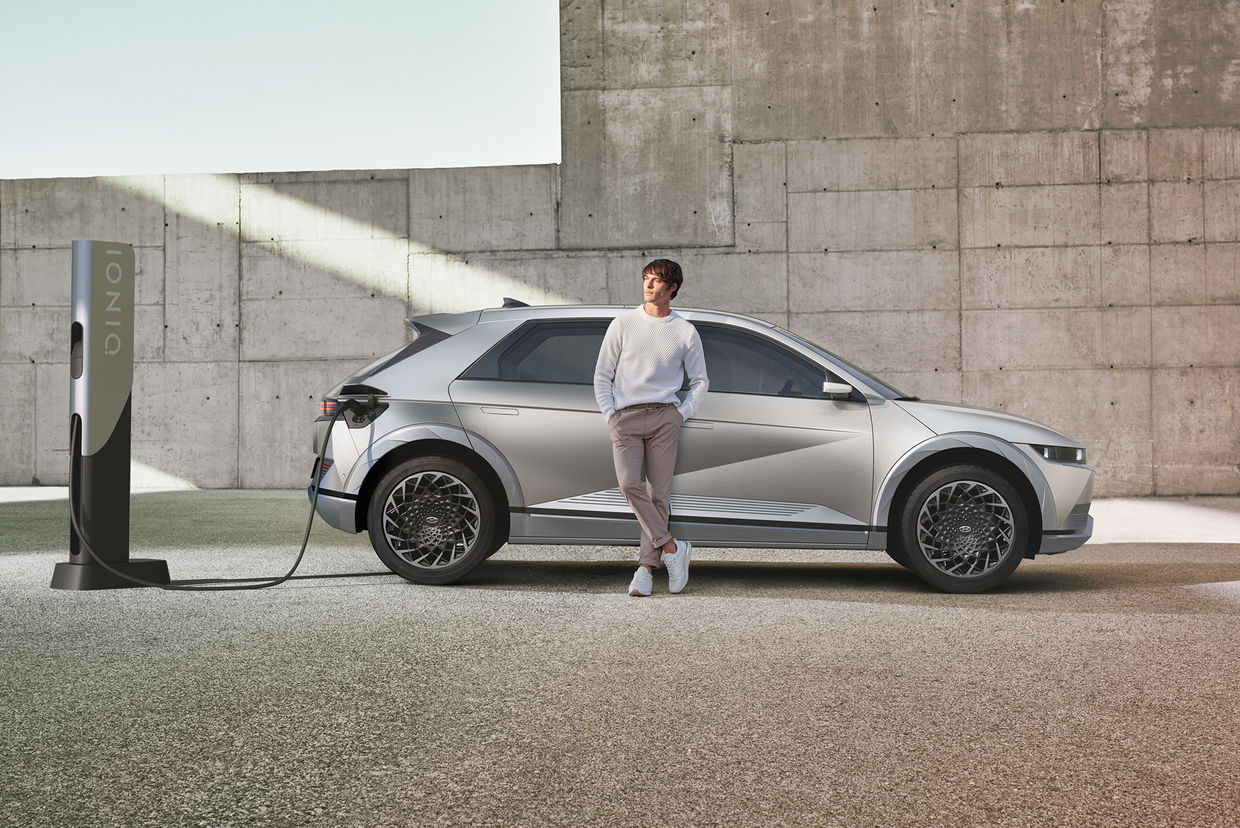 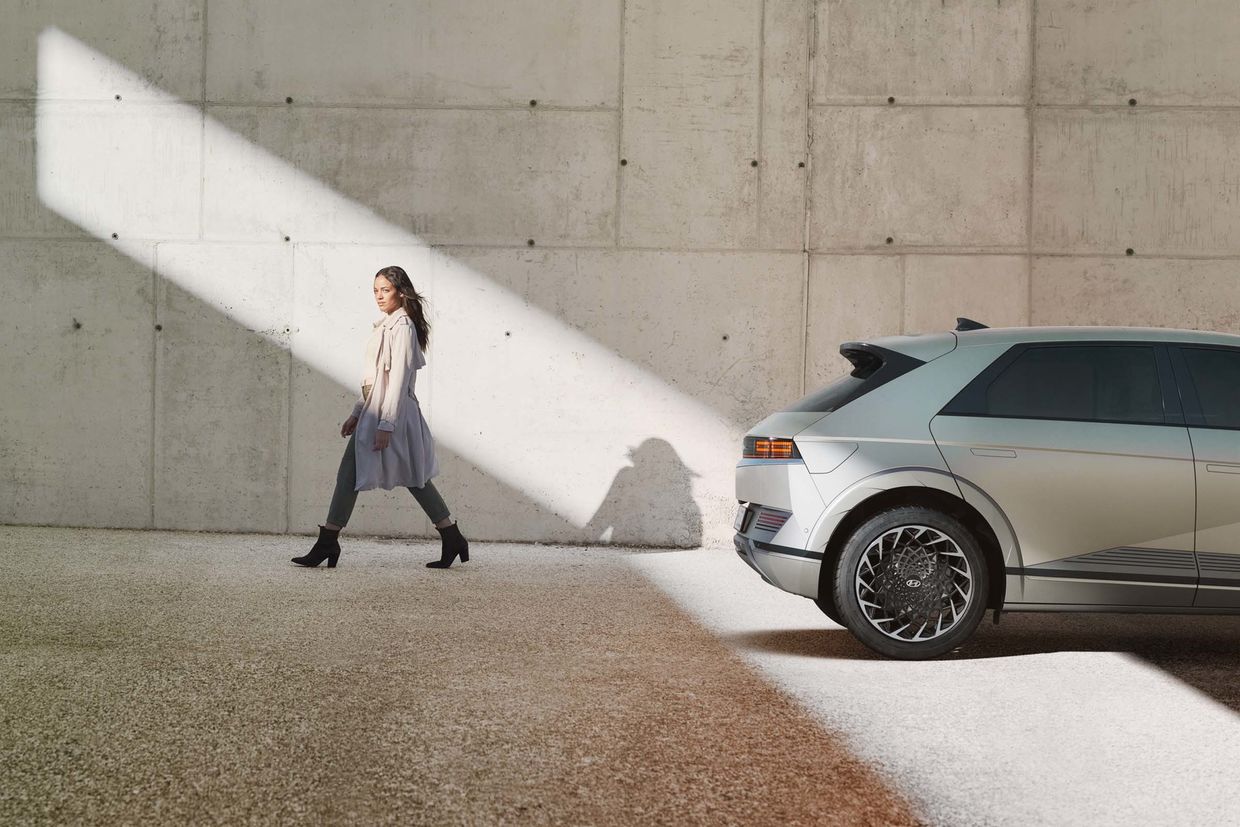 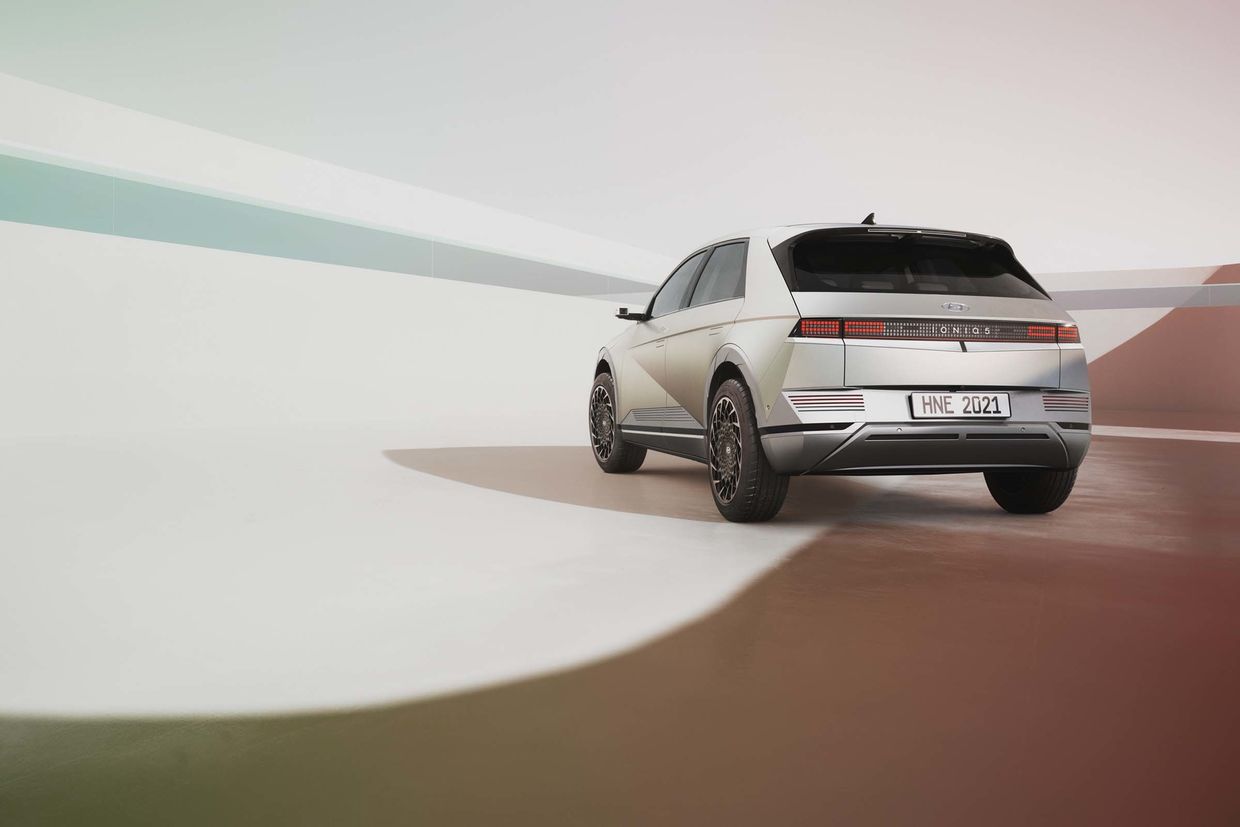 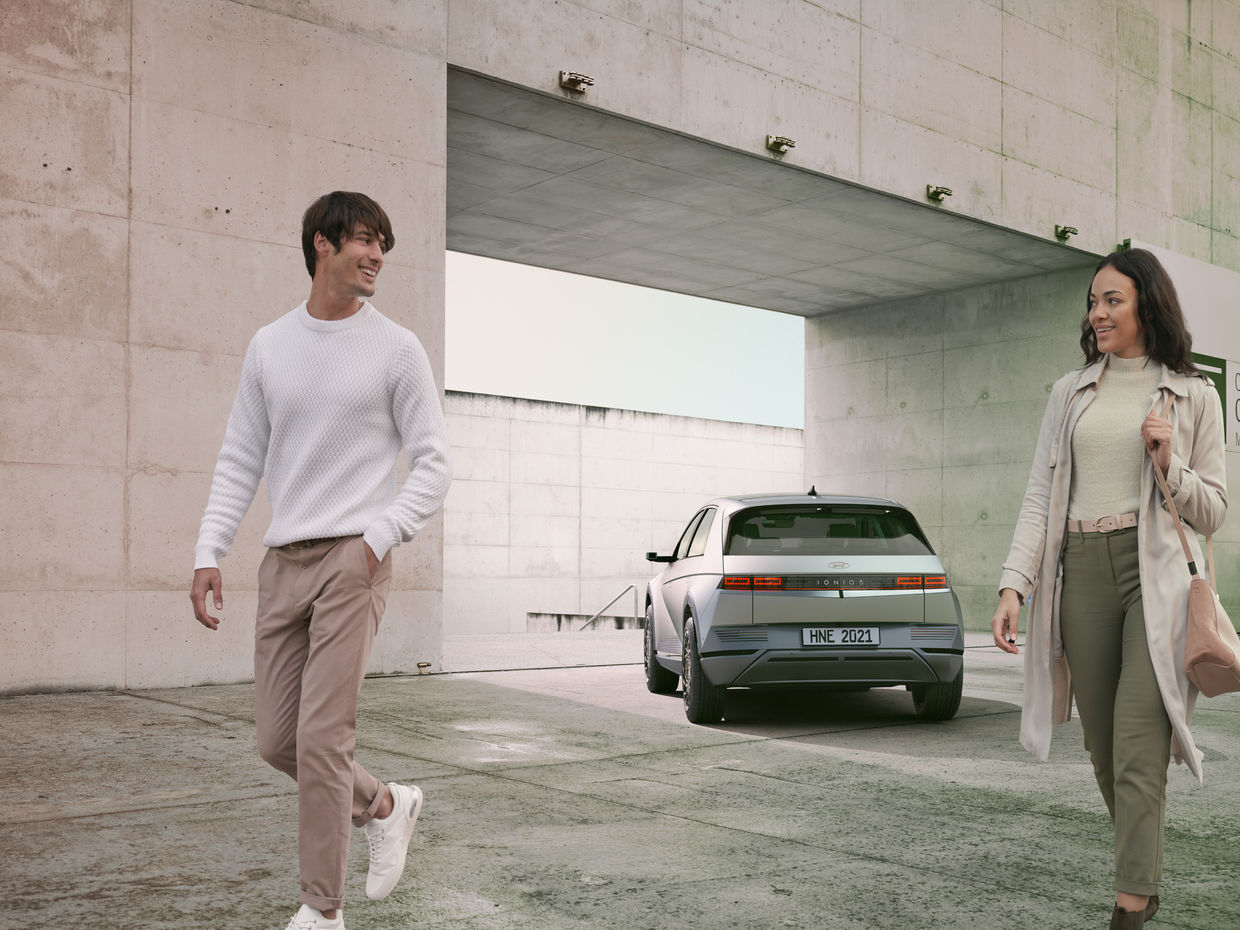 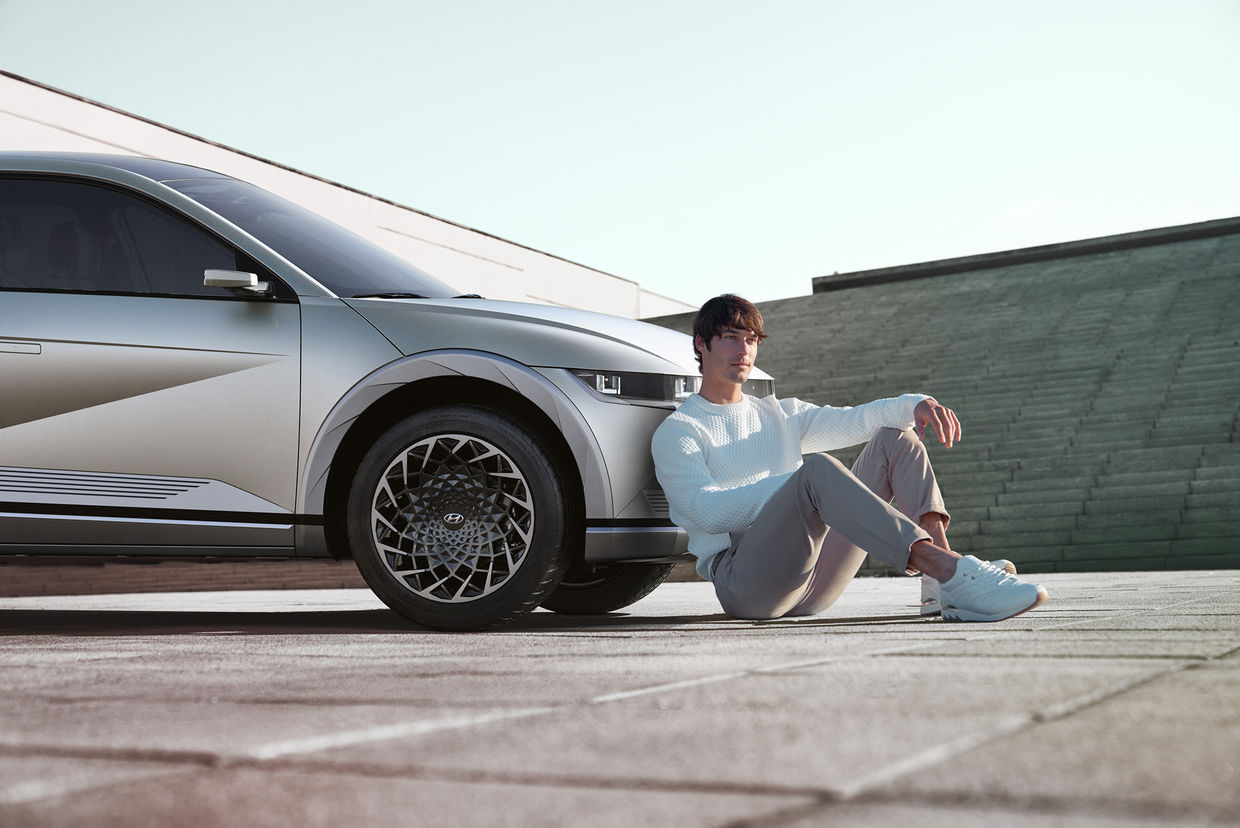