With the electric car EV6 on the new electric platform E-GMP, Kia presents the sister model of the Hyundai Ioniq 5. And the official prices have been announced : The basic version starts at € 44,990 making it € 3000 more expensive than the Ioniq. The Kia Motors Corporation is a car manufacturer based in South Korea, which has belonged to the Hyundai Motor Group since 1998. So : Are you ready for the future? #GoElectric GoSee : kia.com & upfront.de 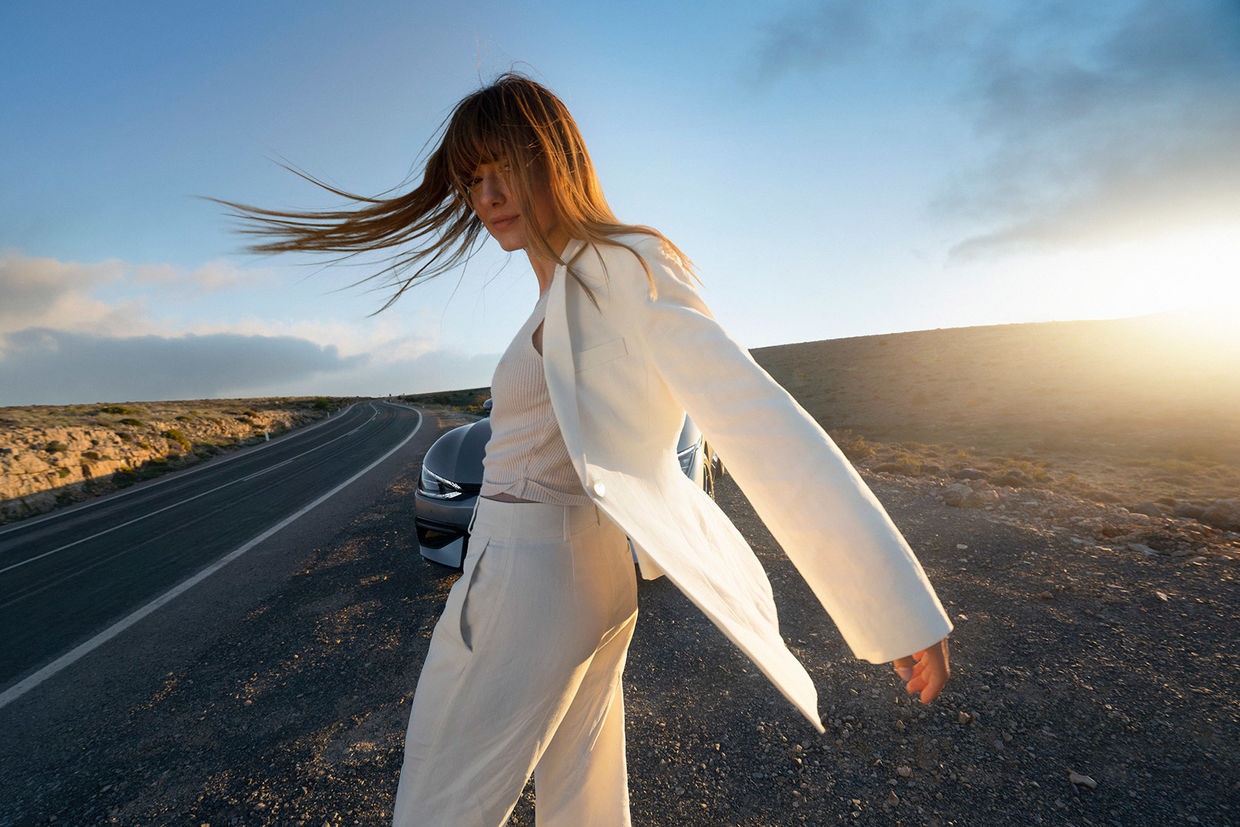 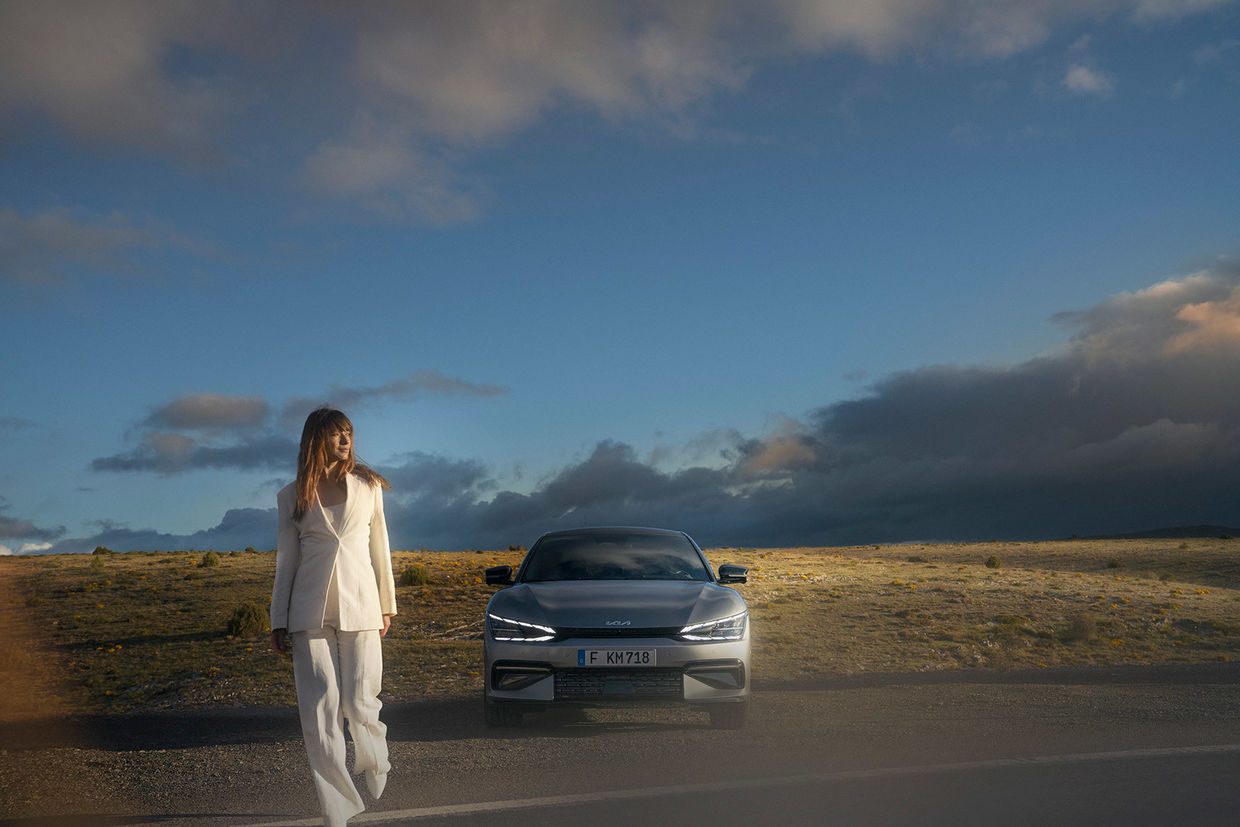 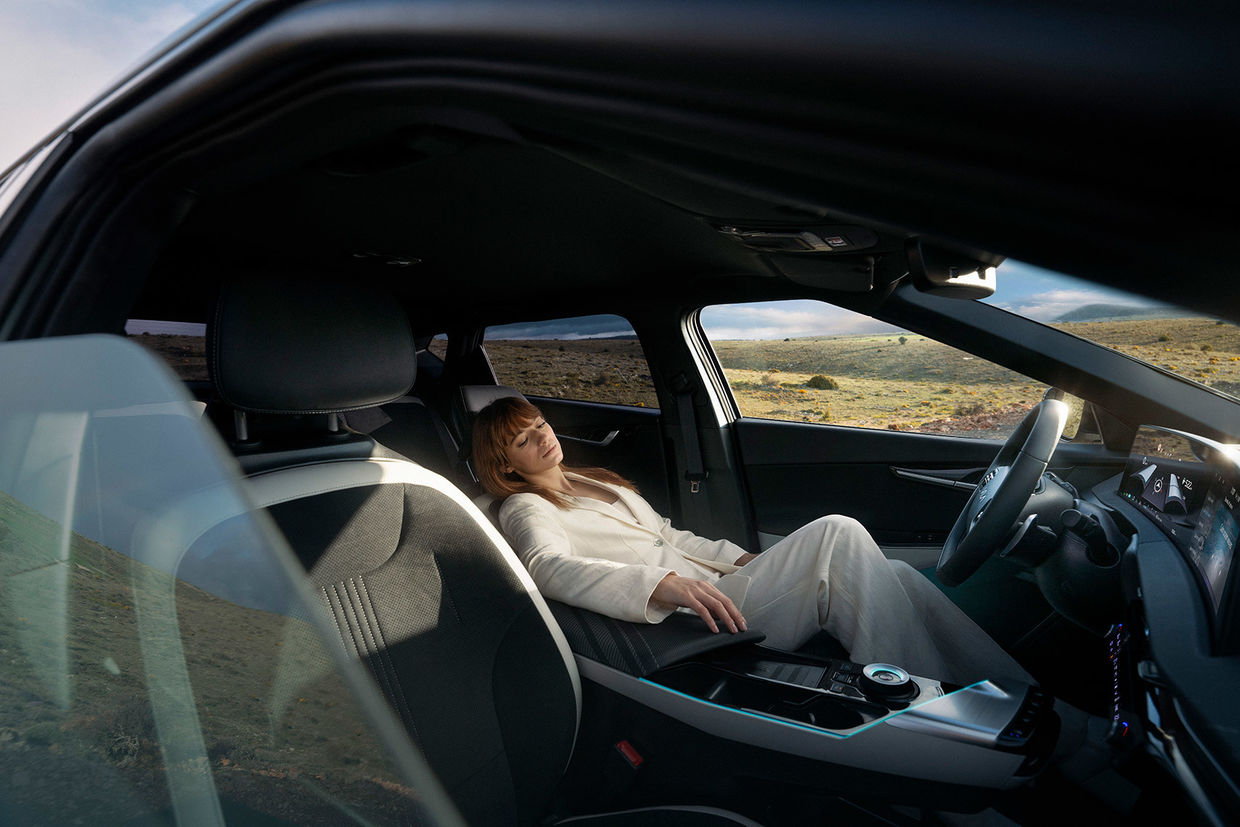 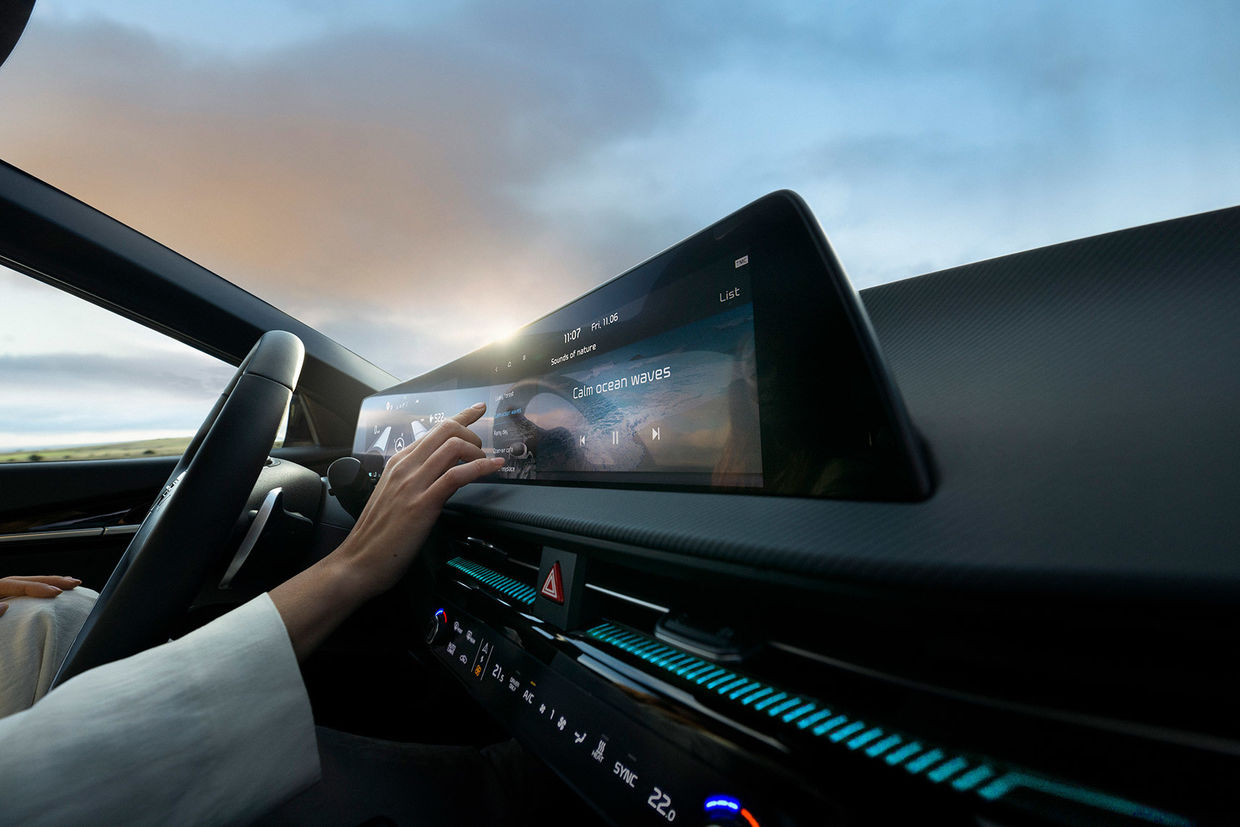 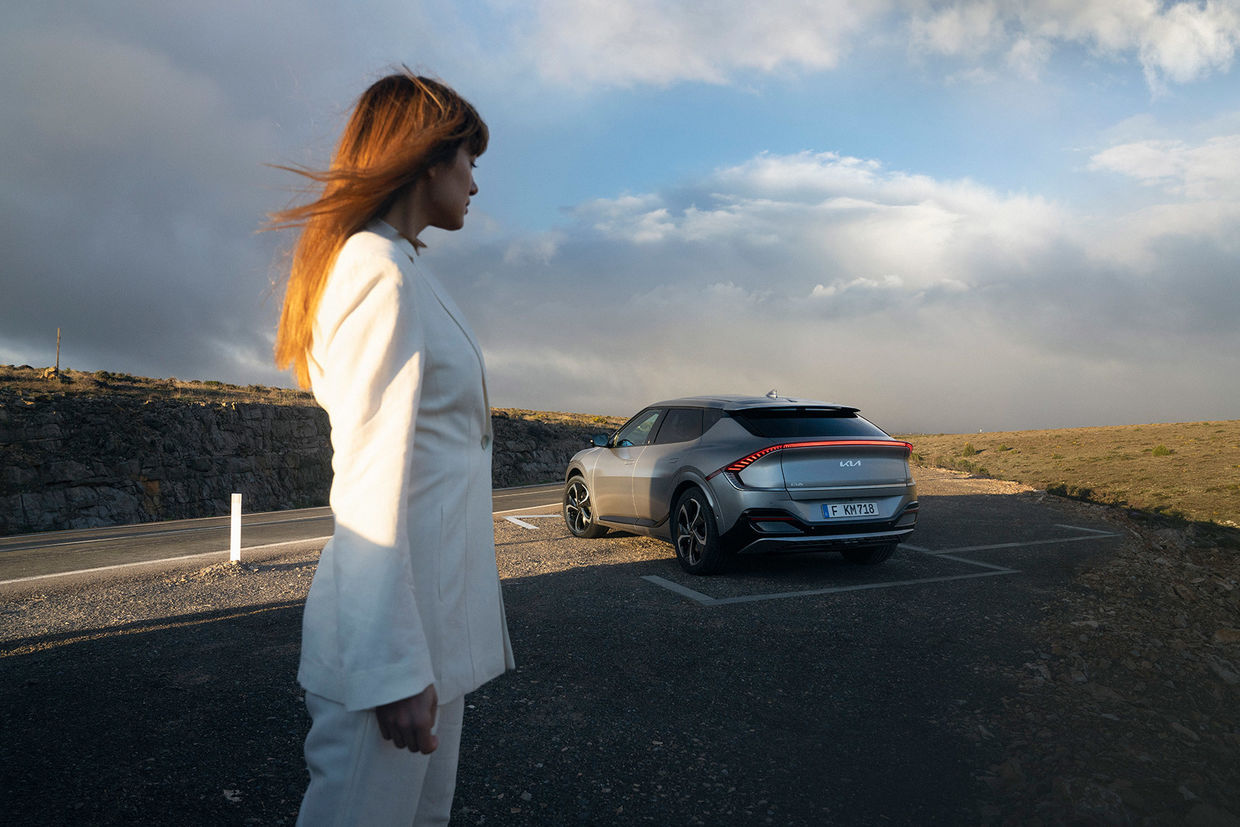 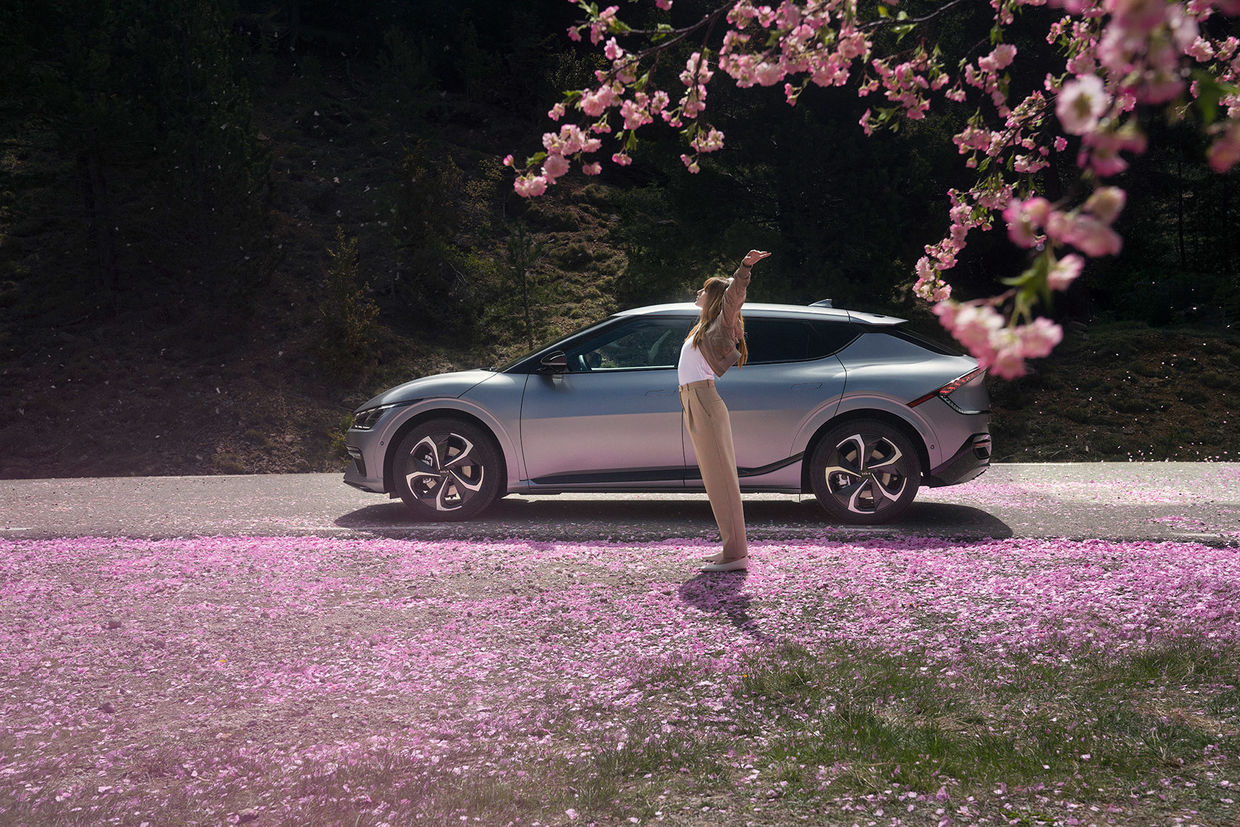