With Mick Schumacher, son of Formula 1 legend Michael Schumacher, among the lineup to ring in the new 2021 season, we have a new idol in the pole position. In 2018, Mick Schumacher won the title in the European Formula 3 championship, and in 2020 the FIA Formula 2 championship. He is competing in Formula 1 for American racing team Haas in 2021 for the first time.

The race car driver can be seen across all SKY communication channels but also stays close to his fans on a personal level. Pay TV channel Sky is broadcasting the entire Formula 1 season including all free practice sessions, qualifying rounds and races live. F1 fans can look forward to plenty of innovative functions – all in one spot with Sky Q.

BLINK IMAGING : “For the image videos and photos, an entire pitstop was reconstructed down to the last detail, which gave PHILIPP RATHMER a perfectly equipped and independent setup for his motifs.”

BLINK IMAGING was in charge of the elaborate campaign shoot with its tried-and-tested digital support and delivered the perfect workflow, even under Corona conditions, with additional monitors for everyone involved thanks to its enormous workstation. Afterward, the BLINK retouch team perfected the look and was in charge of the complete post production for the various out-of-home motifs.

The Formula 1 competition has been carried out as a world championship each year since its first season in 1950. In 2020, it consisted of 21 individual races which are referred to as the Grand Prix. In addition to the world champion drivers, a team of champion constructors has also been awarded each year since the 1958 season. This rating is calculated by adding up the points scored by the respective drivers.

Sky Deutschland GmbH is a German media firm headquartered in Unterföhring near Munich. The company provides a Pay TV platform through its subsidiary Sky Deutschland Fernsehen GmbH & Co. KG and has been a subsidiary of the American Comcast Corporation itself since October, 2018. GoSee : sky.de 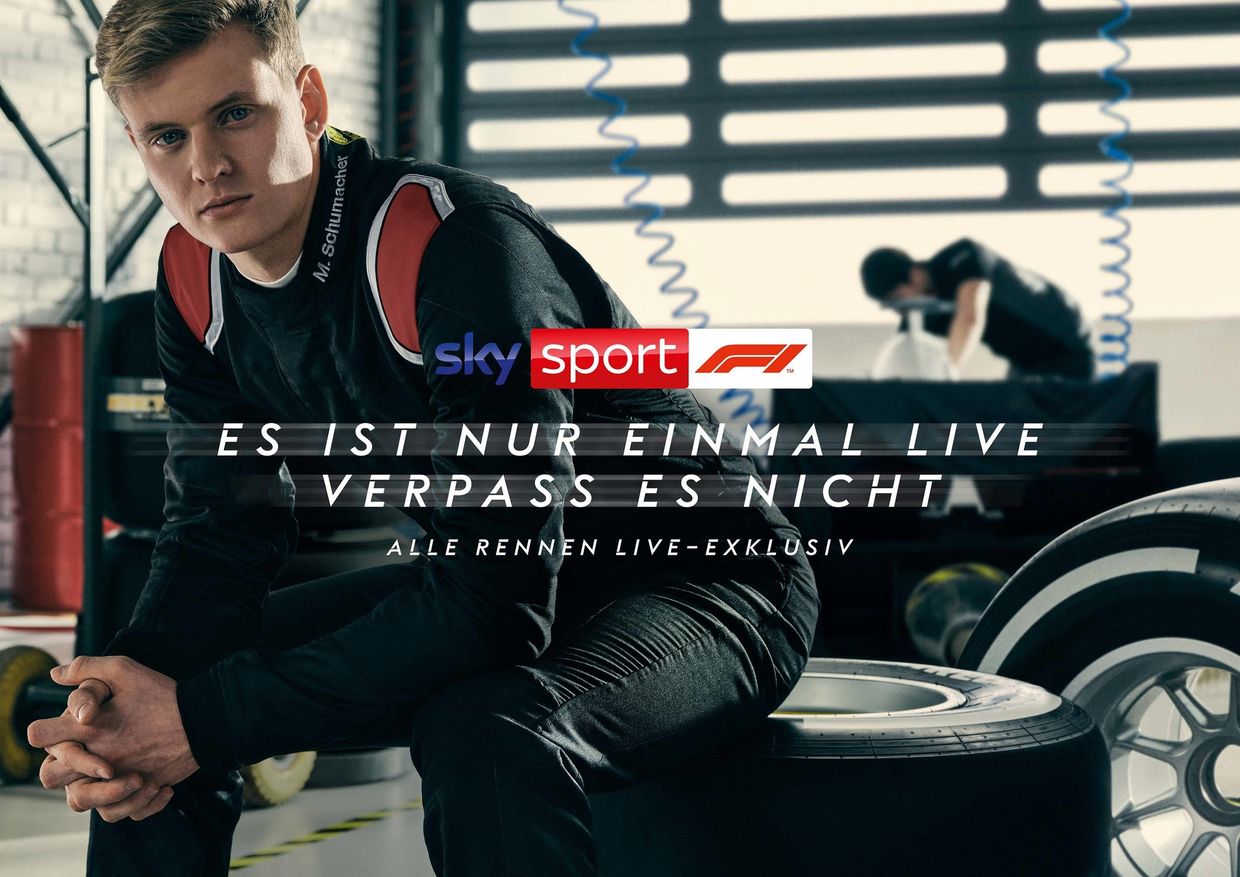 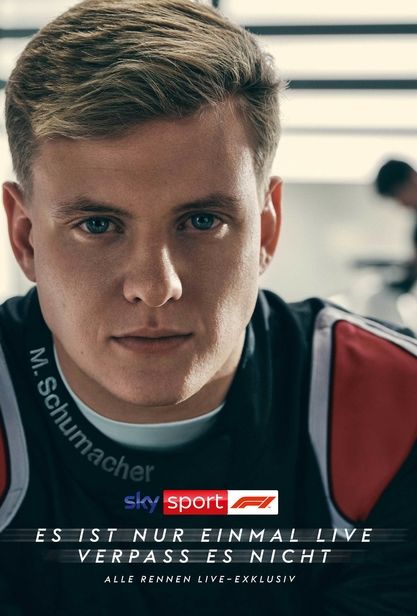