‘Schw31ns7eiger : Memories – From Beginning to Legend’ – BILDERGUT responsible for creative image processing and retouch of the Amazon Prime documentary about Bastian Schweinsteiger’s rise to becoming a world-class soccer player for BDA Creative and Amazon.com Inc.

The Bastian Schweinsteiger documentary ‘Schw31ns7eiger: Memories – From Beginning to Legend’ aired on AMAZON PRIME grants insights into the life of the legendary soccer star. The entertainment brand specialists from BDA Creative developed the artwork for the documentary produced by Til Schweiger and also had the pleasure of developing the campaign. The number riddle in the title is a reference to the number on Schweinsteiger’s back at FC Bayern Munich (31) and the number he wore for the German national team (7). GoSee Member BILDERGUT took care of creative image processing and retouch of the documentary on Bastian ‘Schweini’ Schweinsteiger for the client BDA Creative.

Amazon on the documentary : “Bastian Schweinsteiger is a living legend. The young boy on the soccer pitch in Oberaudorf soon became the unforgettable hero Bastian Schweinsteiger. In emotionally thrilling footage, this film documents the person behind the world-class star.” It grants exclusive insight into the private life of the world-renowned athlete, showing his greatest victories but also his biggest defeats.

At seventeen, Bastian was under contract with FC Bayern Munich. From 2004 to 2016, he was firmly established as a member of the German national team, was cheered in 2014 as the World Champion in Brazil, and was then the team captain for two years. Since the end of his career, the former German soccer player has been working for TV broadcaster ARD as an expert on the Sportschau program. GoSee : amazon.de/SCHWEINSTEIGER-Memories-Von-Anfang-Legende


About - BILDERGUT – IMAGE PROCESSING IS A FULL-SERVICE POST PRODUCTION STUDIO BASED IN MUNICH. For over ten years, Bildergut has stood for high-end post production, working hand in hand with photographers, agencies, and brands worldwide. If you’re looking for photo-realistic CGI work, searching for the right look, mood or the top professional with the insight to find it, we have a vision for the tiny details and a passion for getting the job done perfectly. 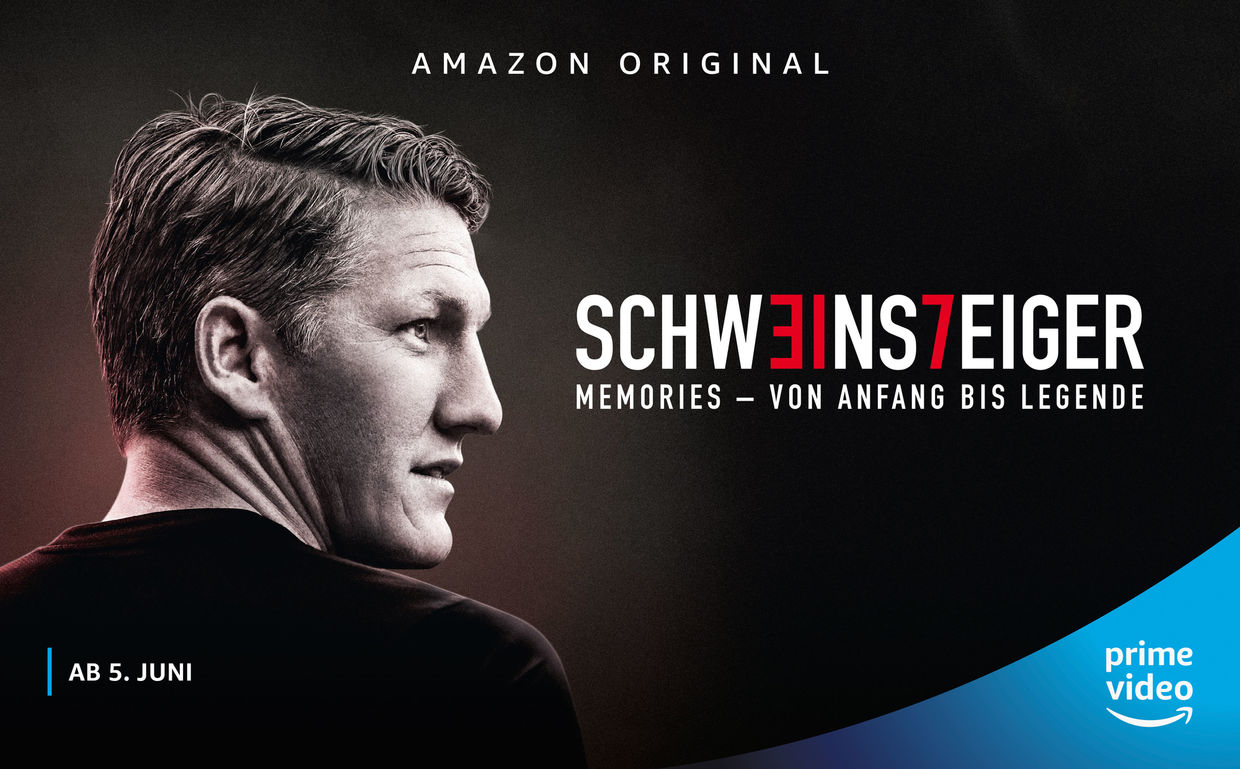