We are living here. We are living now. As casting directors, DISCO CREATIVES present you with this film a fantasy version of how a story can be told. For the film, they reinvented the jobs for which they were asked to cast and reinterpreted them full of imagination.

Disco Creatives : “We thought up roles that these characters would play in our ideal world. The idea was to grasp ourselves as an audience, to let go and find out who we are. Because films ultimately show us how we see the world.”

Good casting direction presents the unexpected and makes it work. A large part of the magic behind this very special craft comes from lucky coincidences, surprises, nonsense – always in combination with experience, professionalism and hard work.

The imperfections, the intimate off-screen moments before and between a session, the mistakes and flaws – are all things in the end that make the work feel alive : “Enter… Peter and the Wolf, the soundtrack for the film, which we arrived at as one of these ‘lucky’ strokes as incongruence became harmonious precisely because of its independence from the imagery, sailing over the scenes like the narration of a dream. Independent but together. Different and the same. We are never more together than when we celebrate our differences. In casting, our world is a theatre of the unseen. We live behind the curtain. This is a celebration of the casting arena in all of its intimate awkwardness, secrecy and flashes of flamboyance, where we delight in the unruliness of human beings. Let’s Dance.” 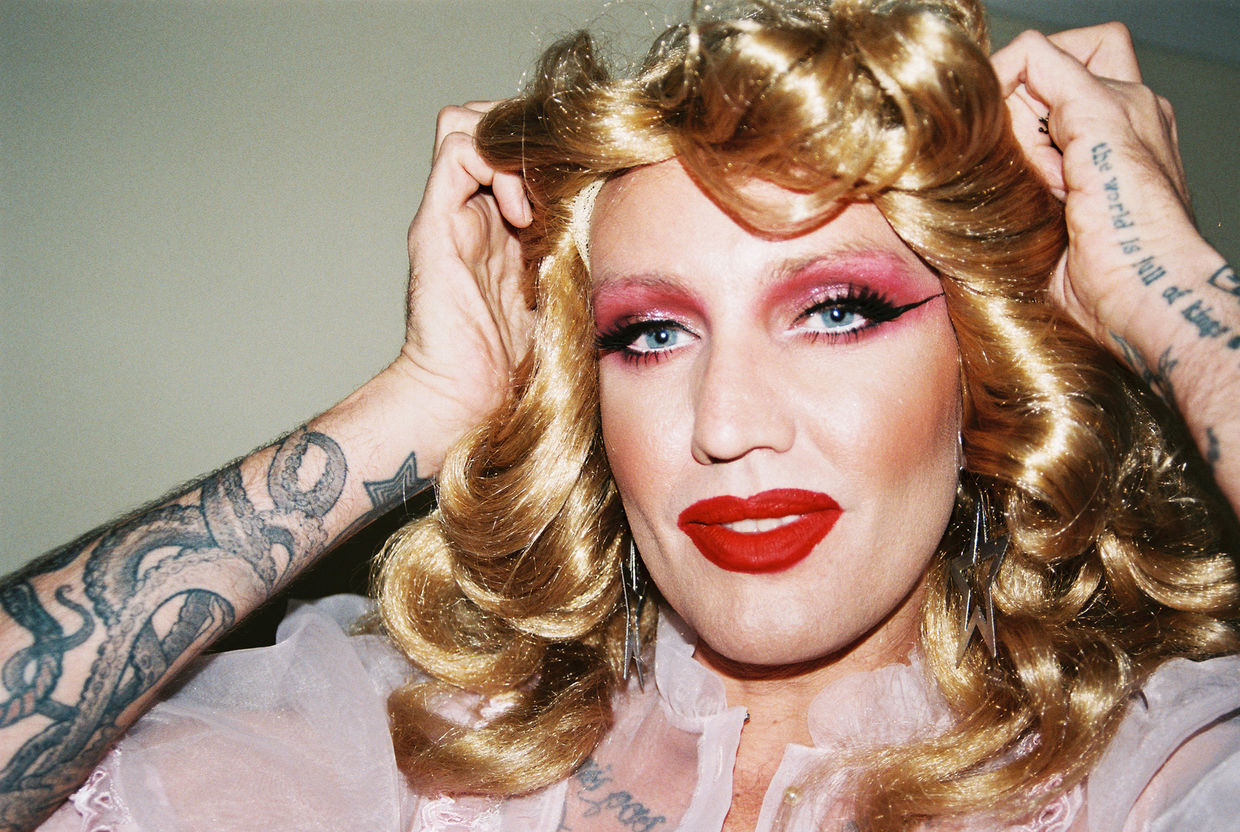 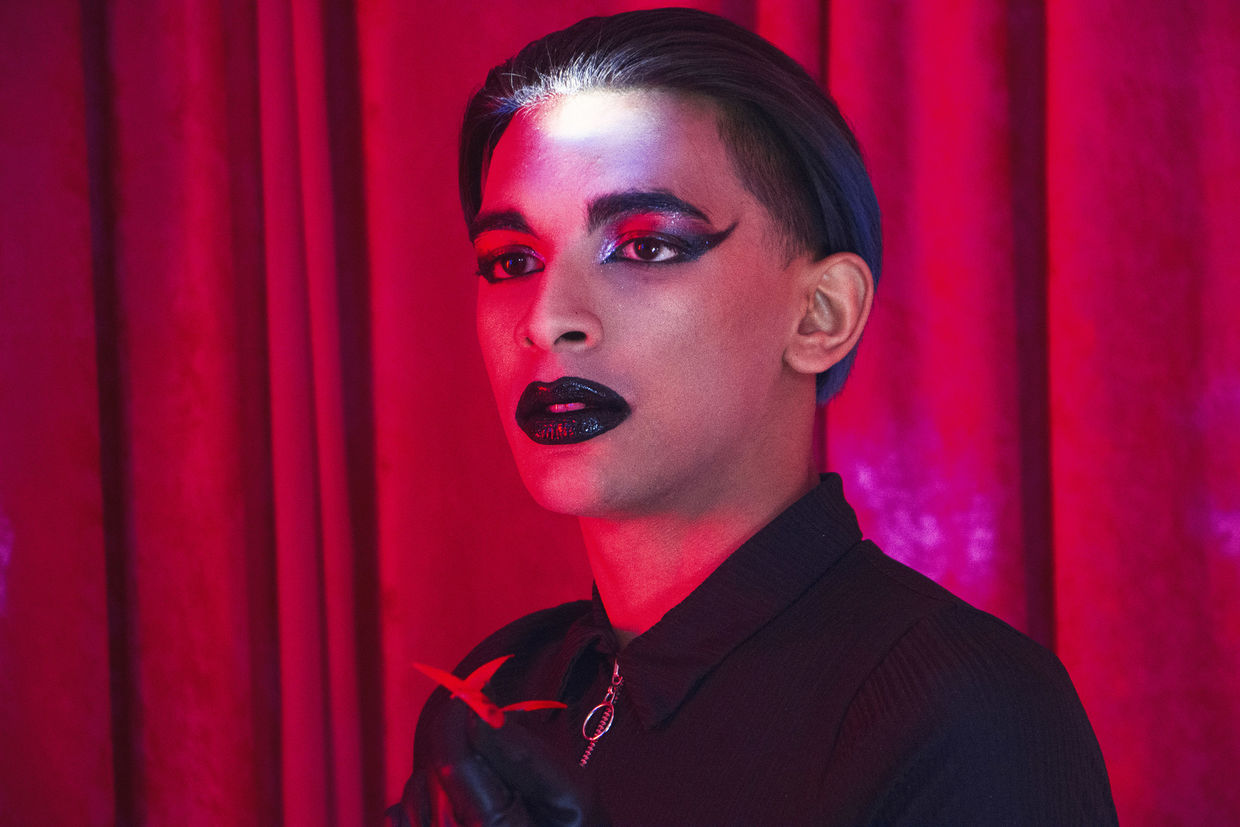 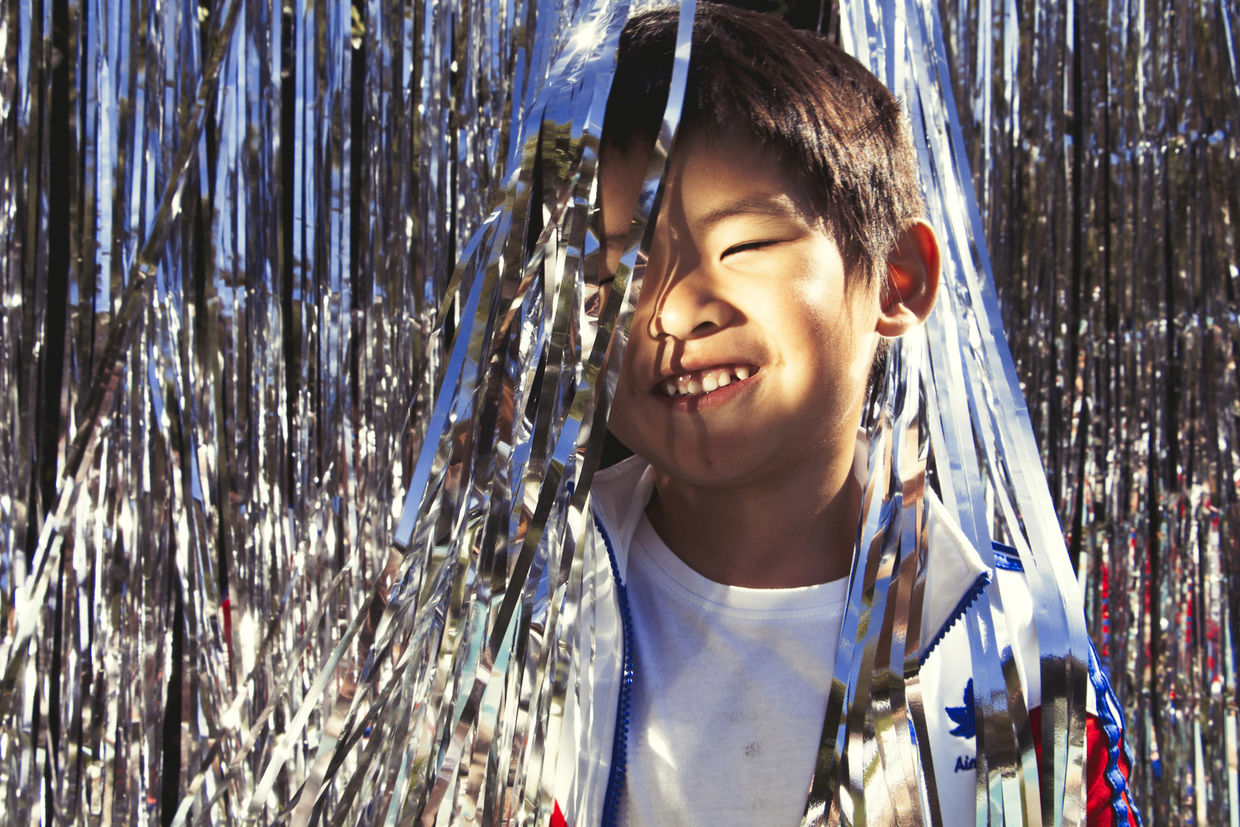 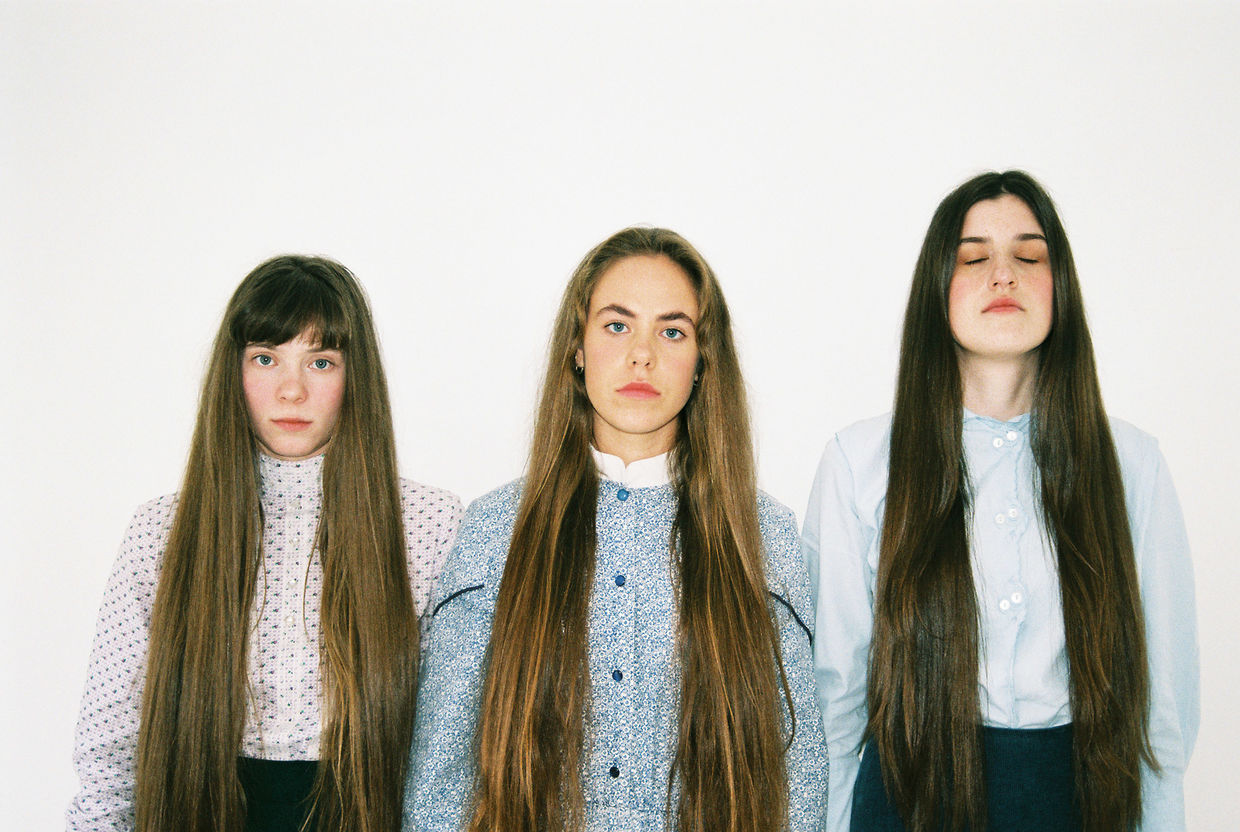 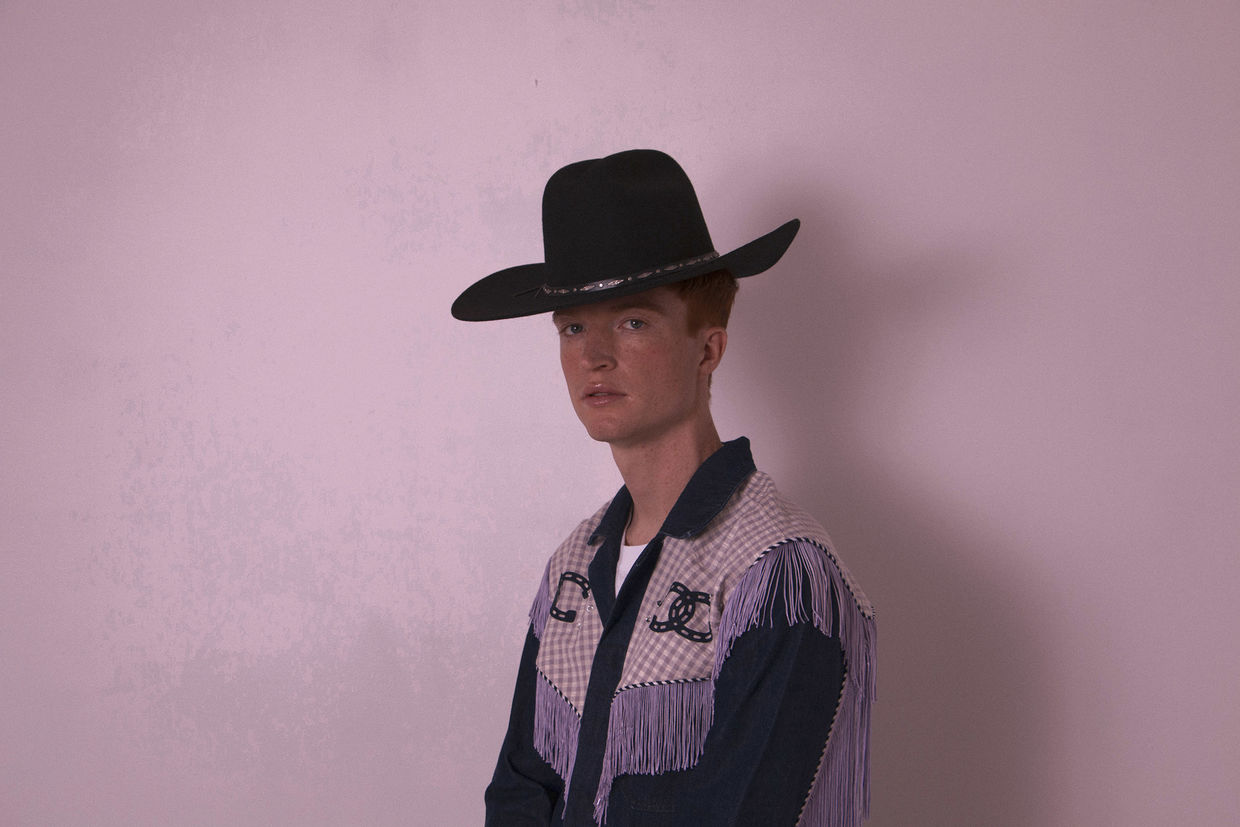 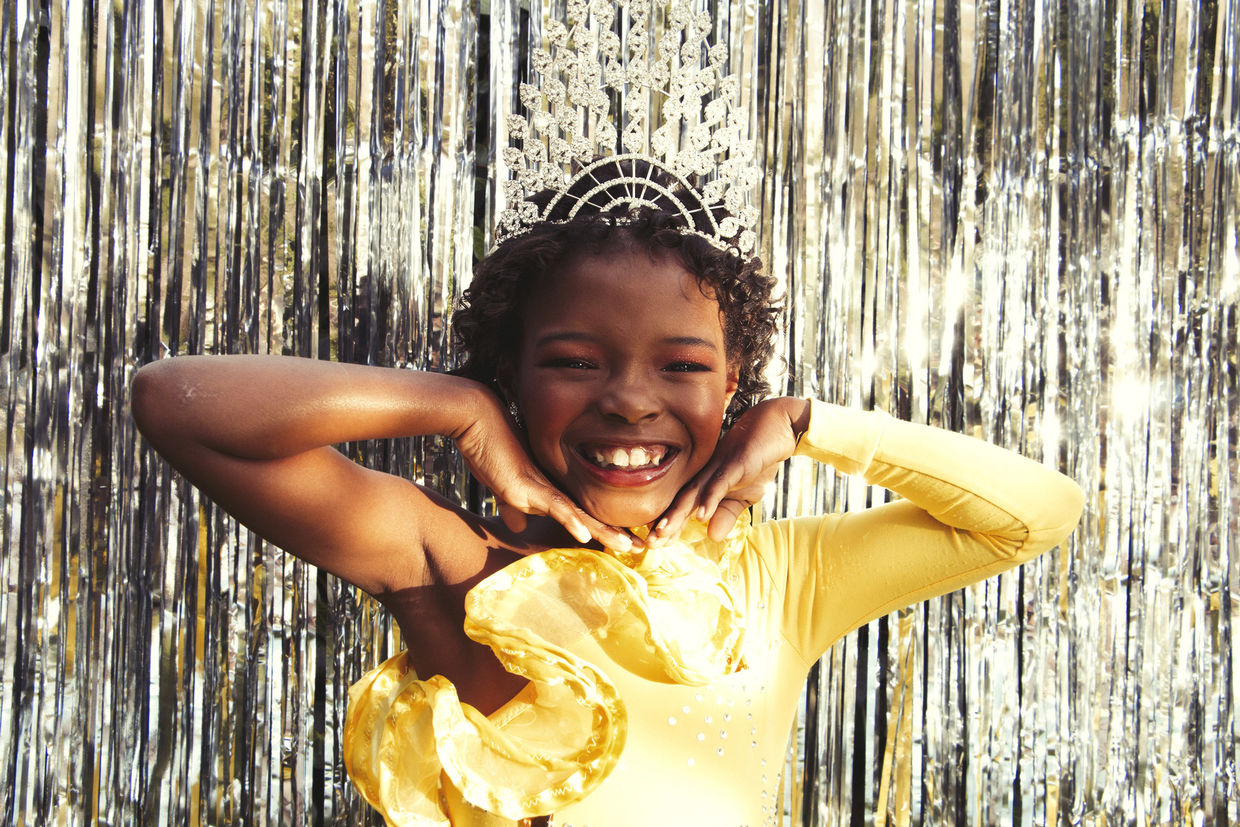 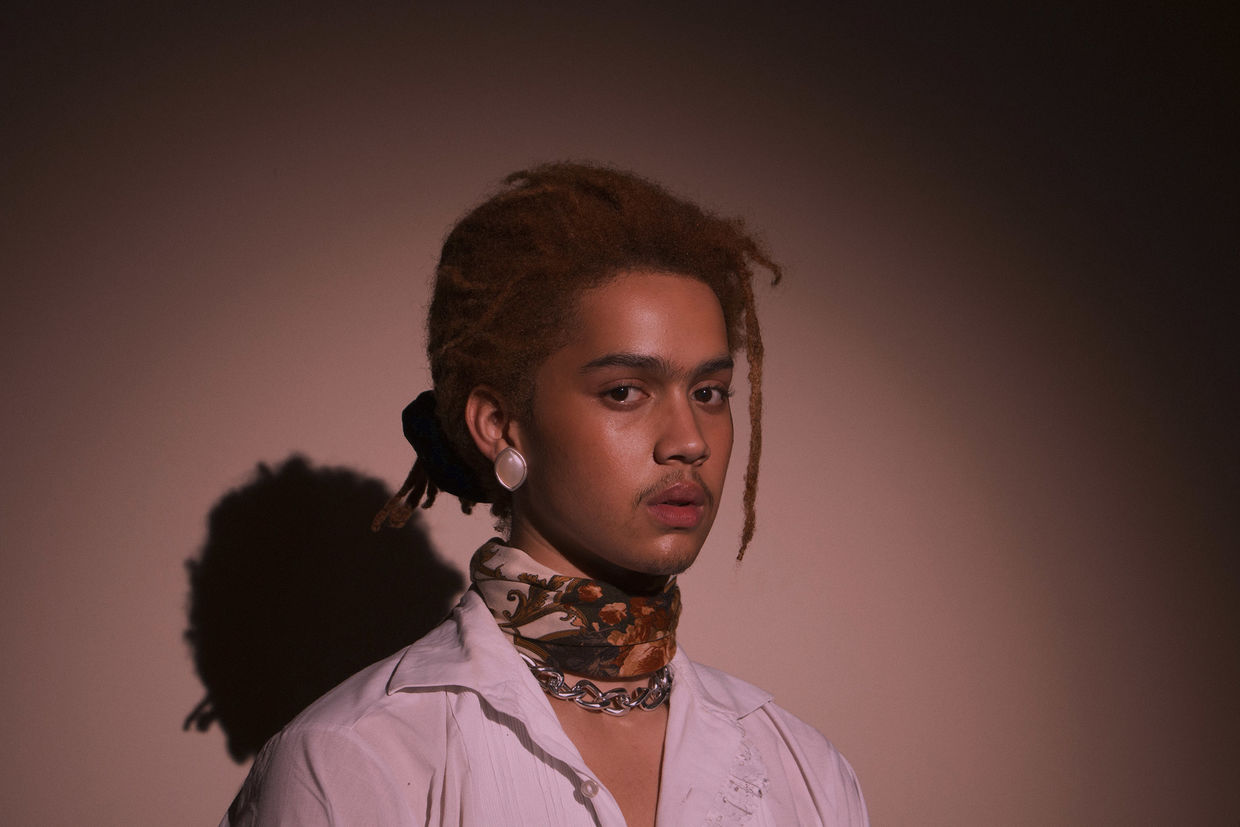 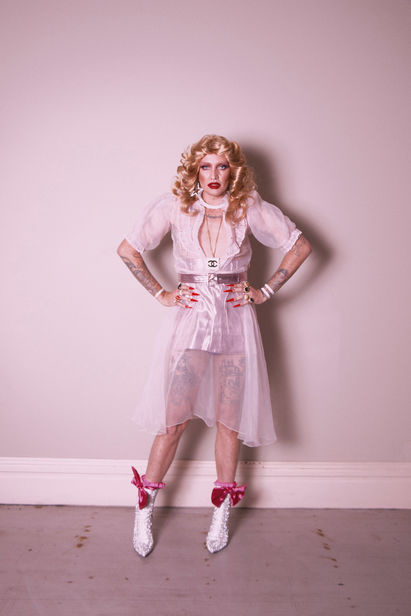 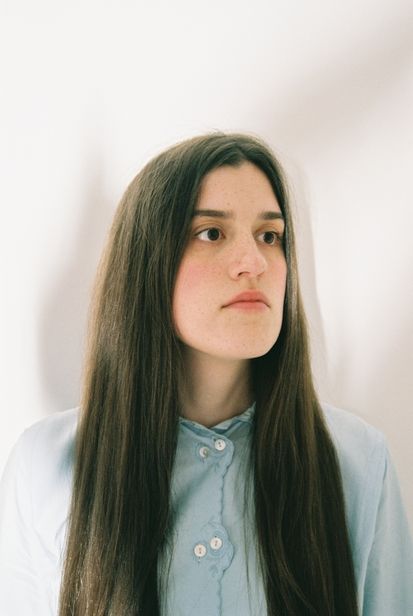 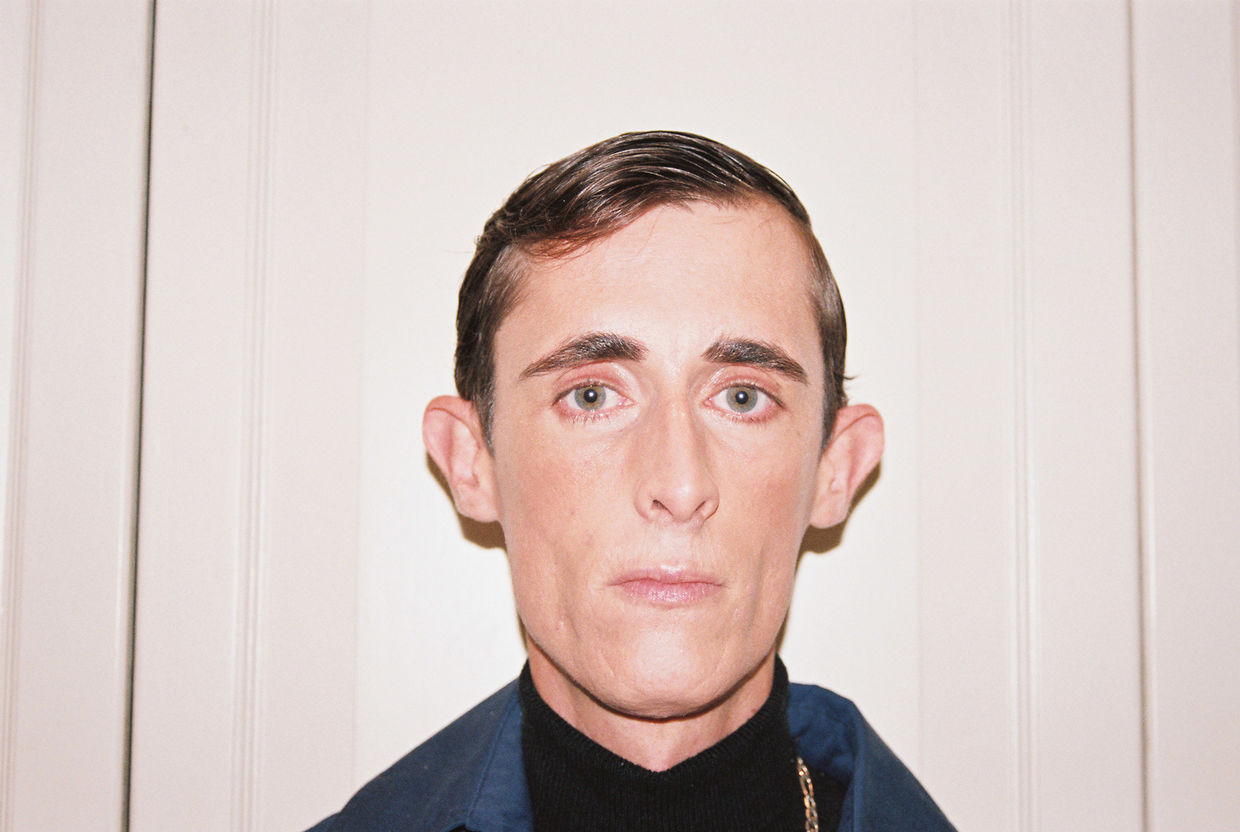 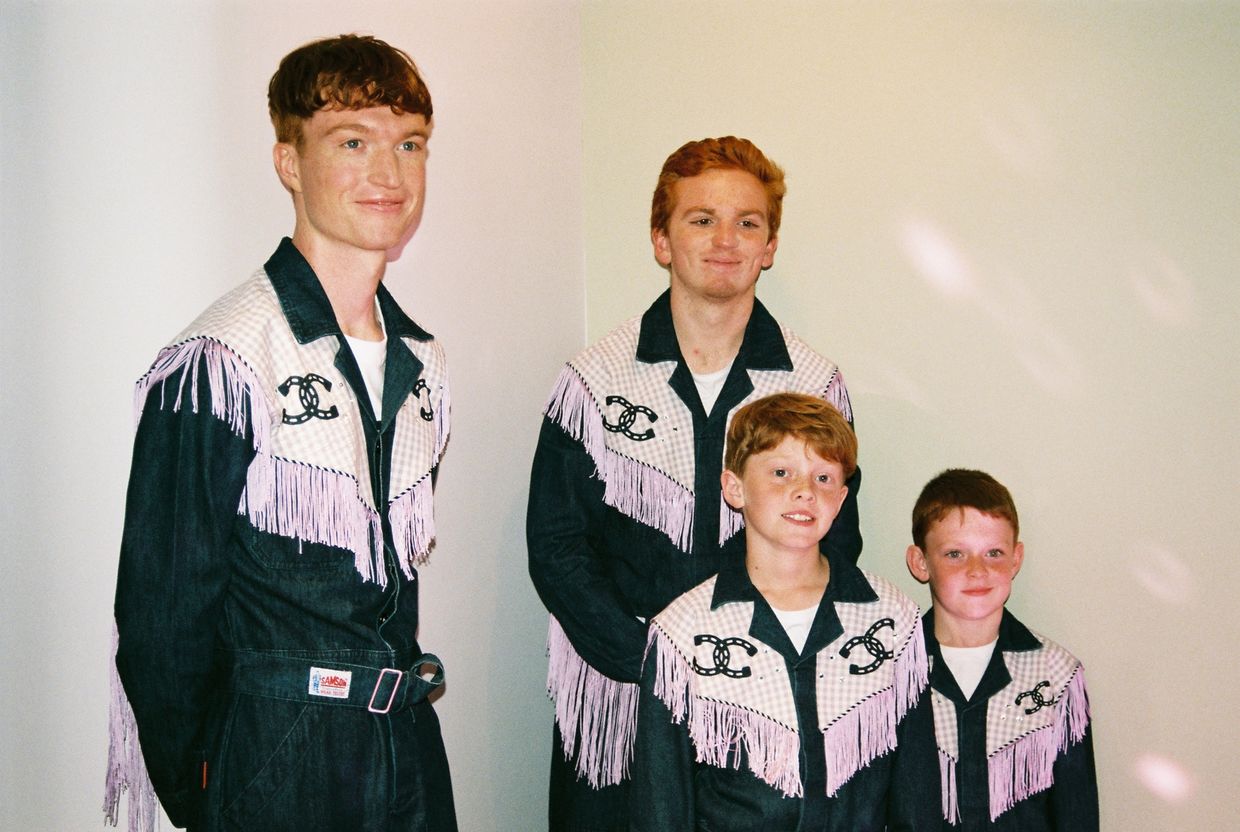 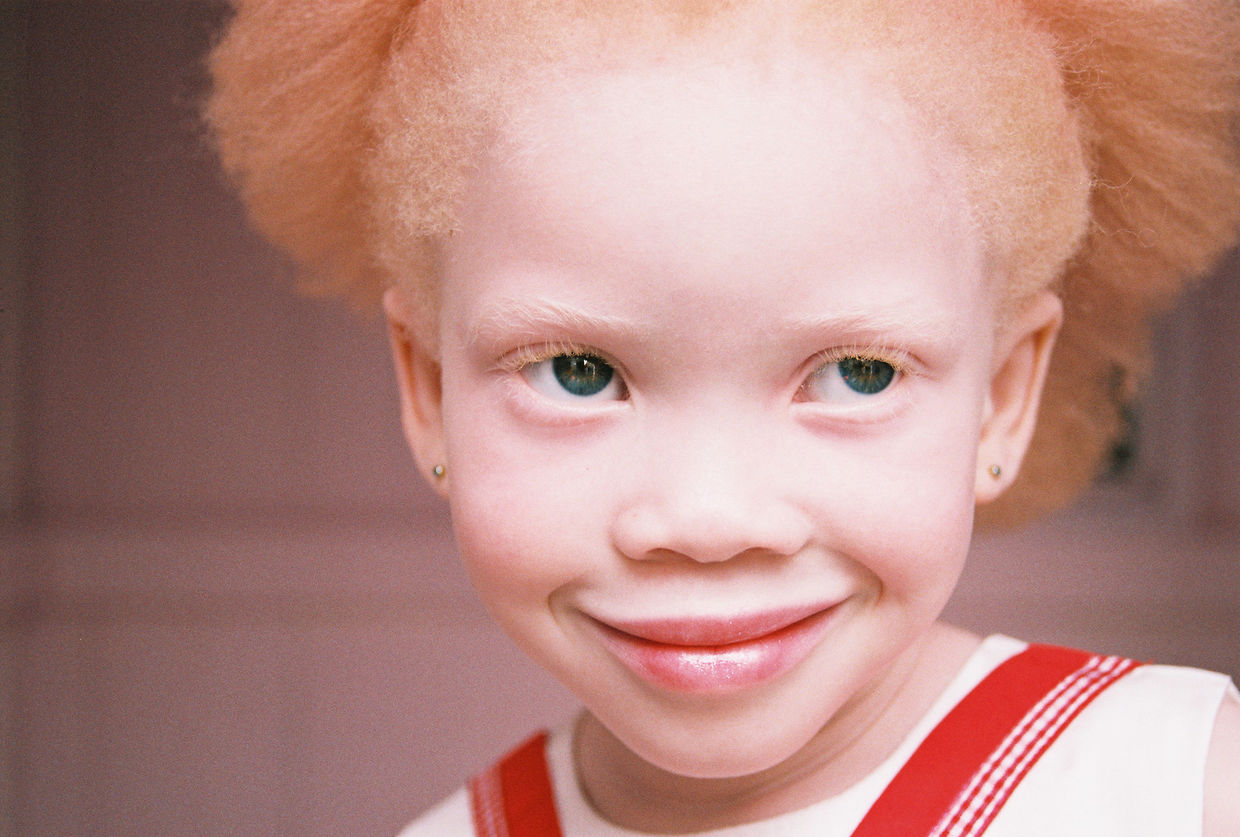 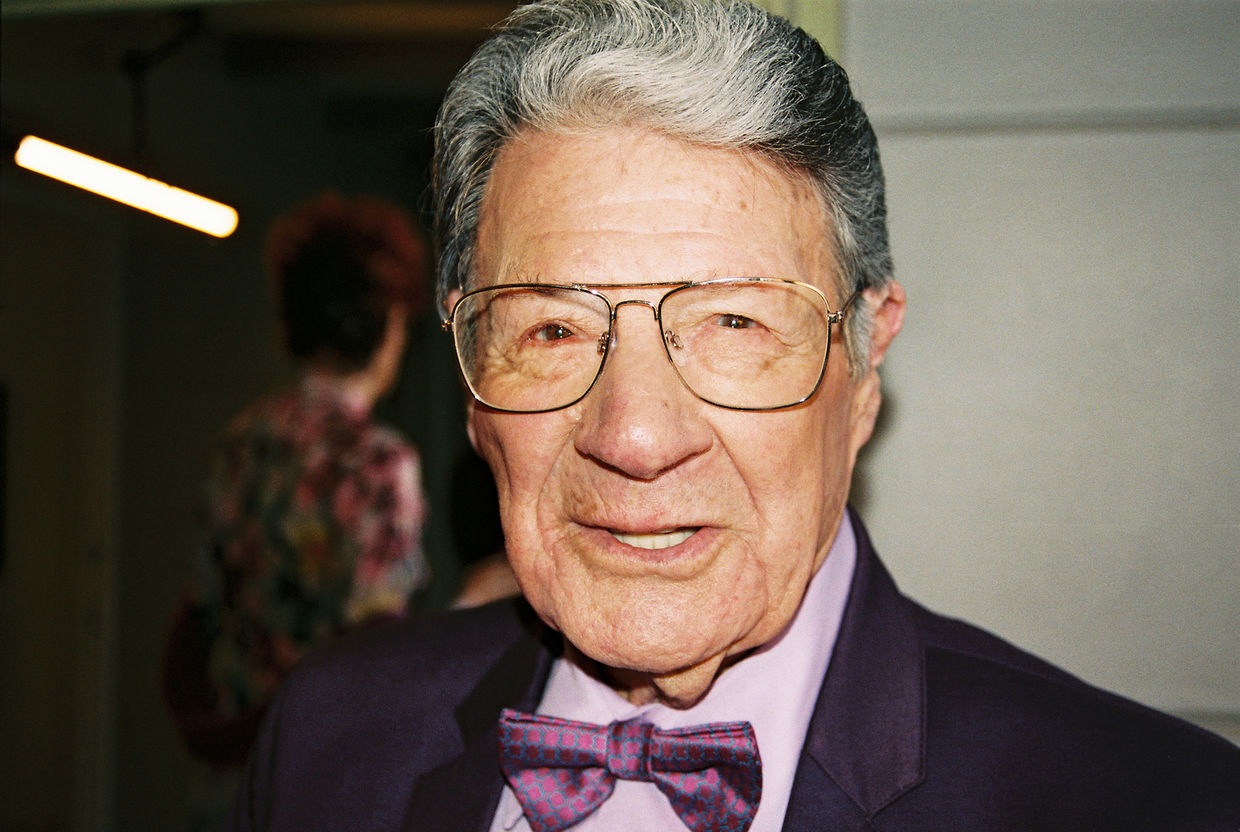 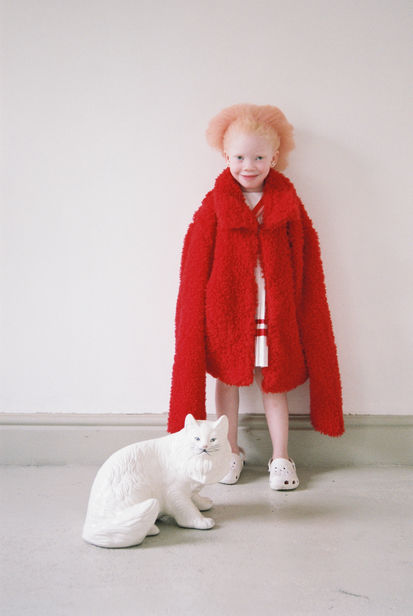 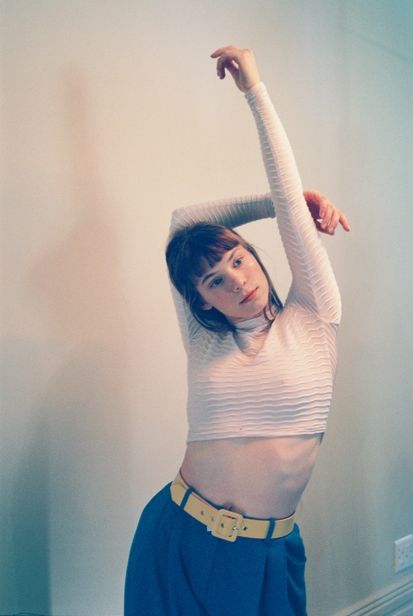 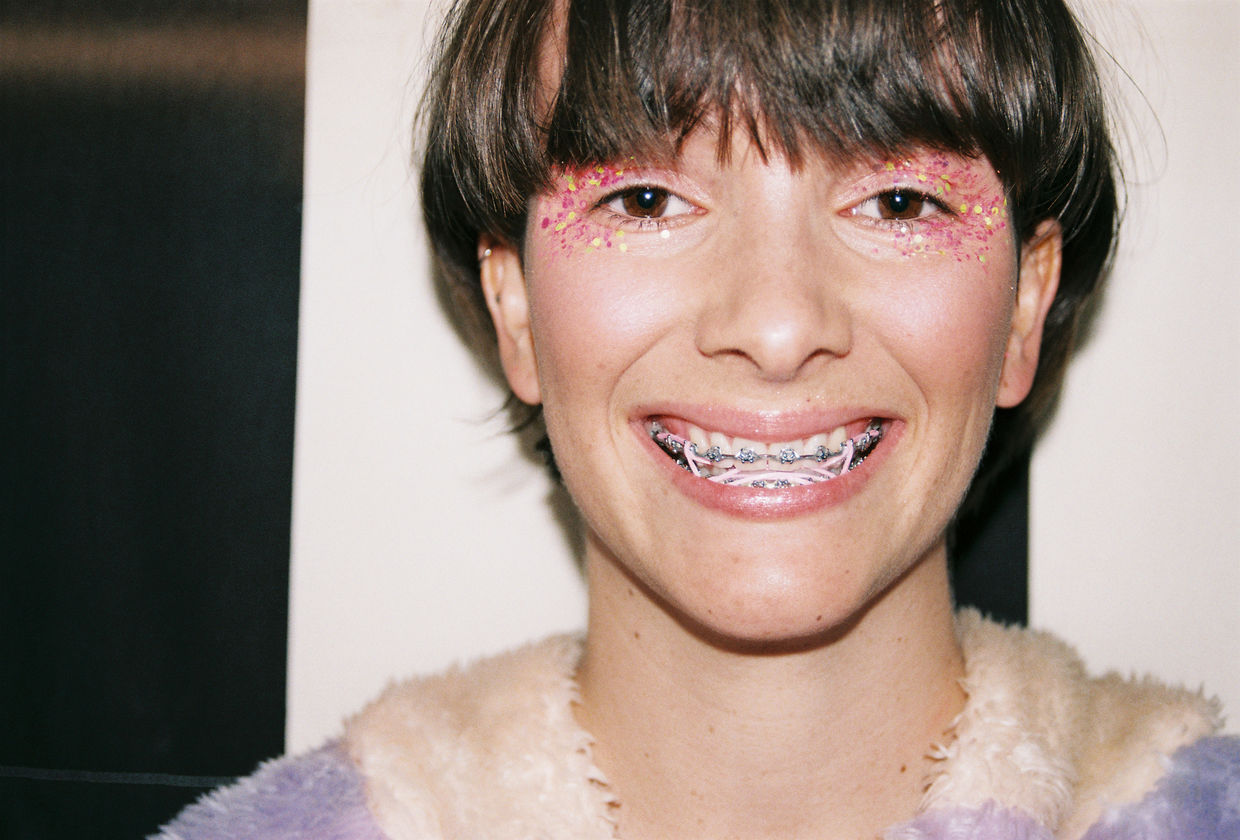 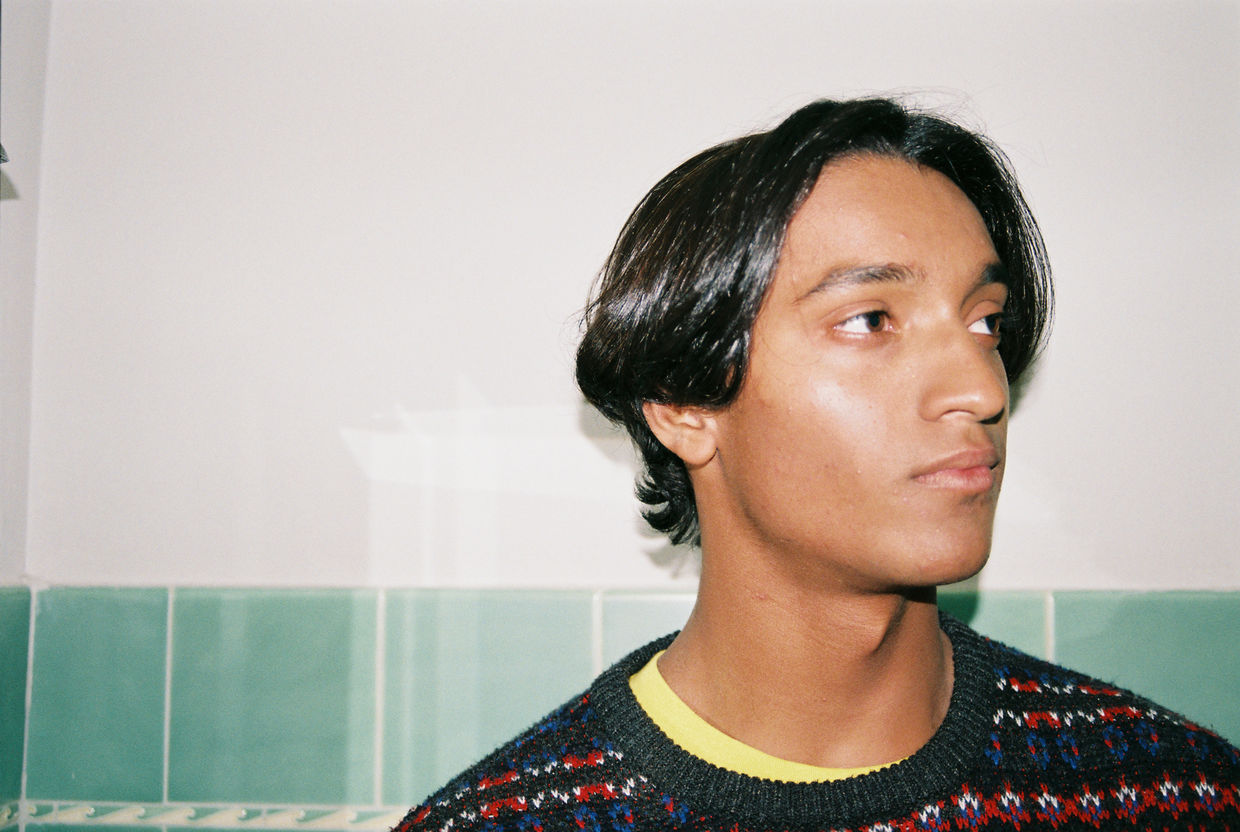 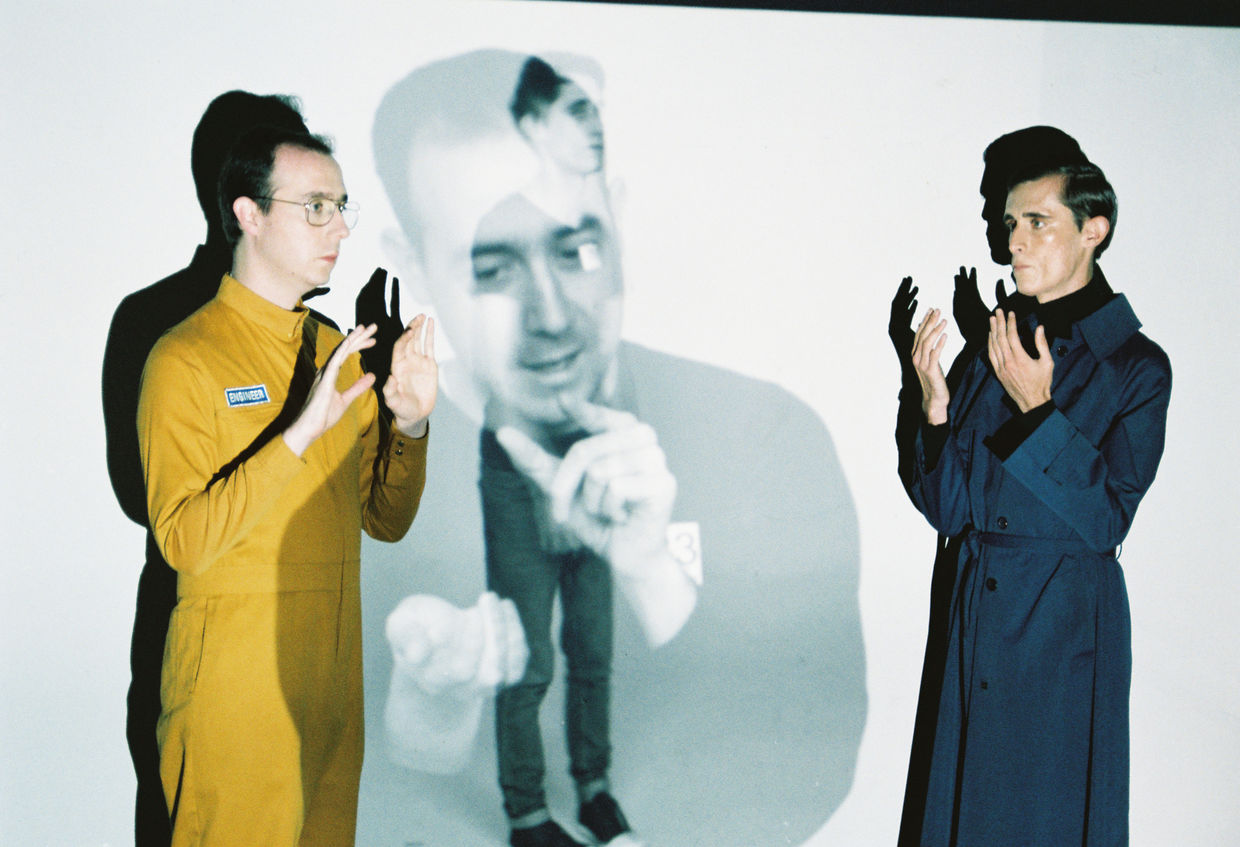