Nadav Kander photographed director, screenplay writer and set designer Robert Eggers for THE NEW YORKER. THE NORTHMAN is the new film with a world-class cast by the director of ‘The Witch’ and ‘The Lighthouse.’ The Viking epic, filmed in Ireland and Iceland, is an echo of the Amelth saga, which also served as the inspiration for Shakespeare’s ‘Hamlet’.

Viking Prince Amleth had to witness how his father was murdered by his uncle – and swears to exact bloody revenge. Appearing in the lead roles are Alexander Skarsgård as the son of King Aurvandil and Queen Gudrún (Ethan Hawke and Nicole Kidman), alongside the legendary Anya Taylor-Joy (The Queen’s Gambit) in the role of the slave Olga. Icelandic singer-songwriter Björk also makes a brilliant appearance in a role just made for her as Slav Witch.

We quote THE NEW YORKER : “Robert Eggers’ new movie – a loose pre-telling of ‘Hamlet’ involving longships, volcanoes, and the singer Björk’s first cinematic role in seventeen years – is out this month. Eggers’s previous films – ‘The Witch’ and ‘The Lighthouse’ – were claustrophobic, visionary works that blurred the boundary between the imagined and the real. With ‘The Northman’ and its $90 million budget, everyone is kind of, like, ‘If this isn’t ‘Gladiator’ or ‘Braveheart,’ we’re fucked’.”

Nadav Kander : “A pleasure to photograph Robert Eggers for The NewYorker. Who could forget ‘The Lighthouse.’ Amazing film. Thank you.”

Robert Eggers, who comes from New Hampshire, began his career in theater in New York City, where he staged experimental plays and was responsible for set design. He started to create his first short films in 2007, and in 2015, he made his feature film debut with the horror film ‘The Witch’, for which he was awarded Best Director at the Sundance Film Festival that same year. 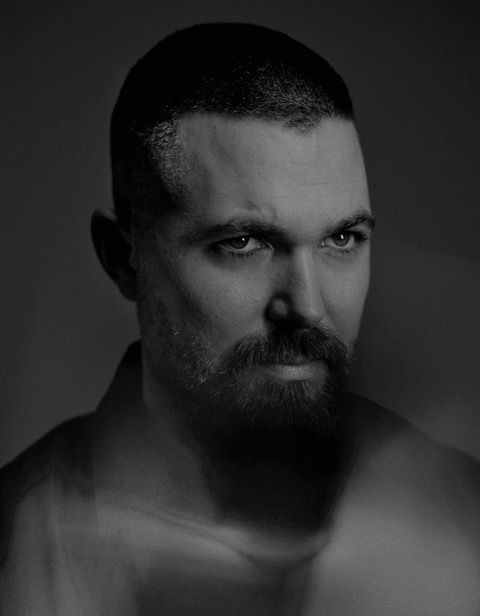 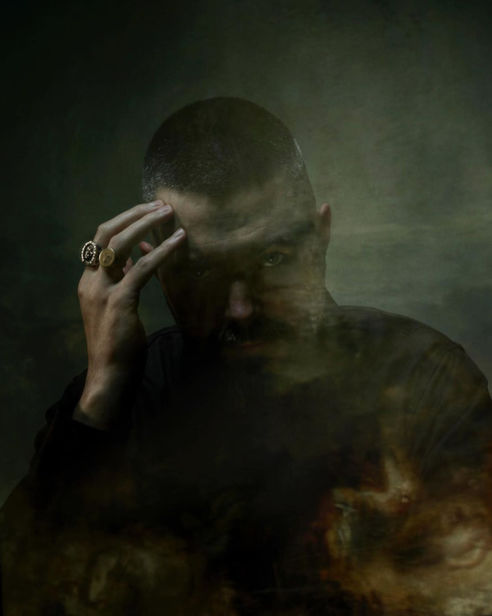 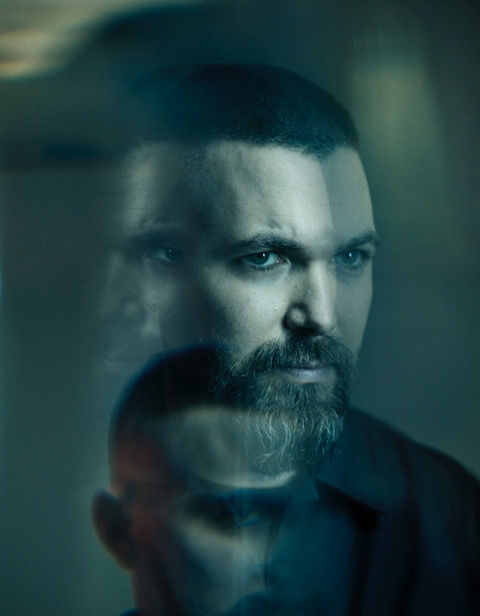 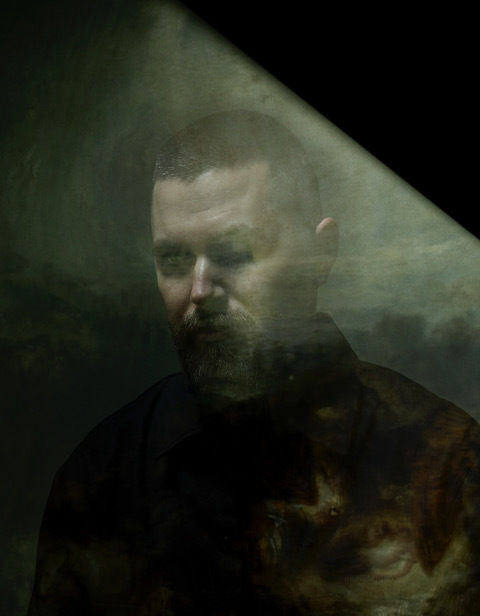 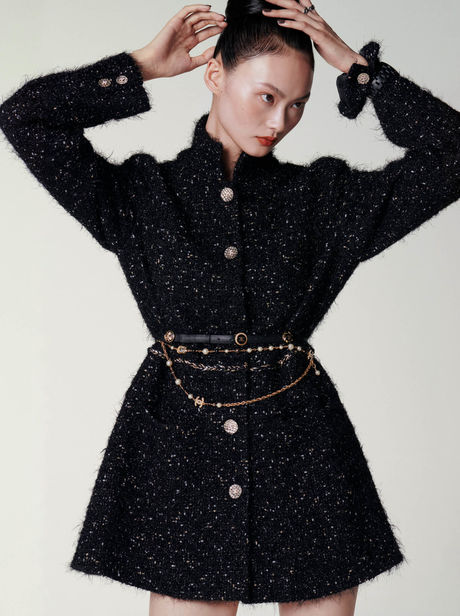 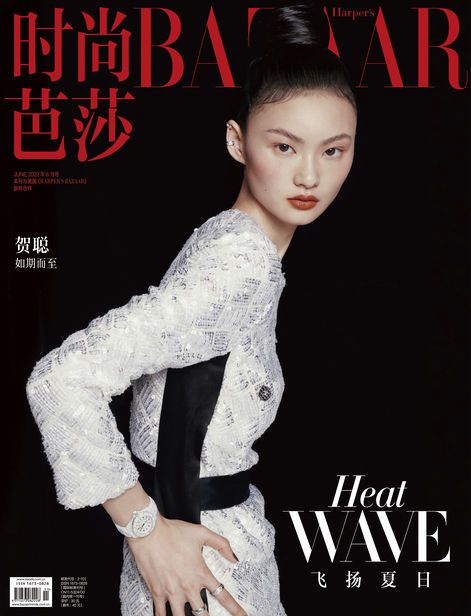 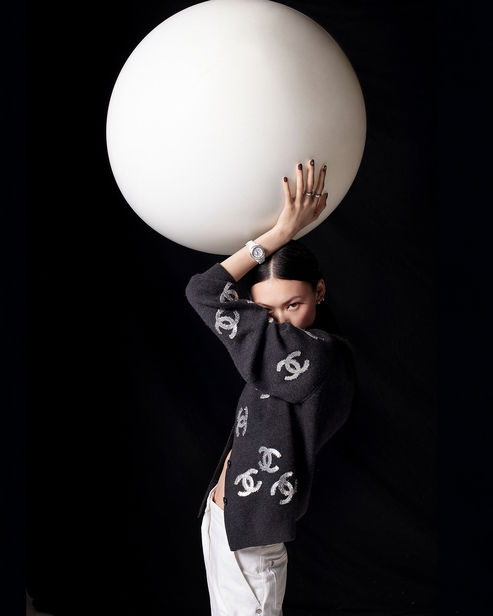 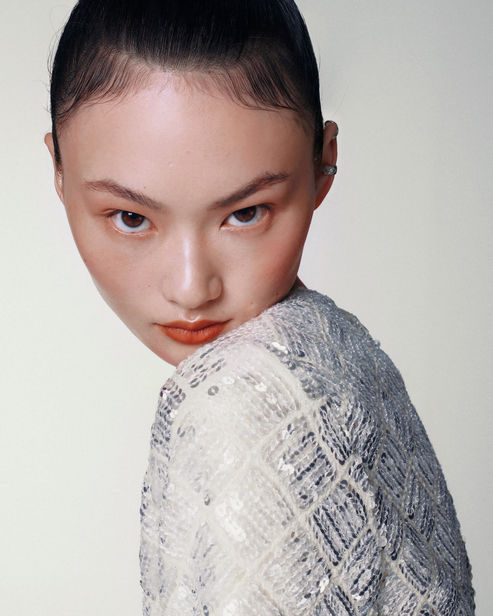 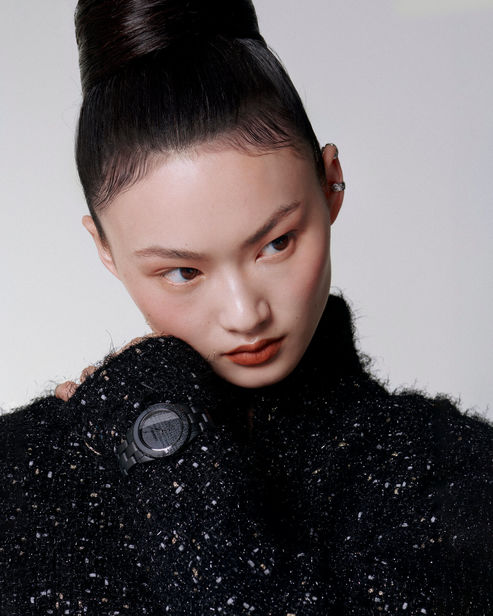 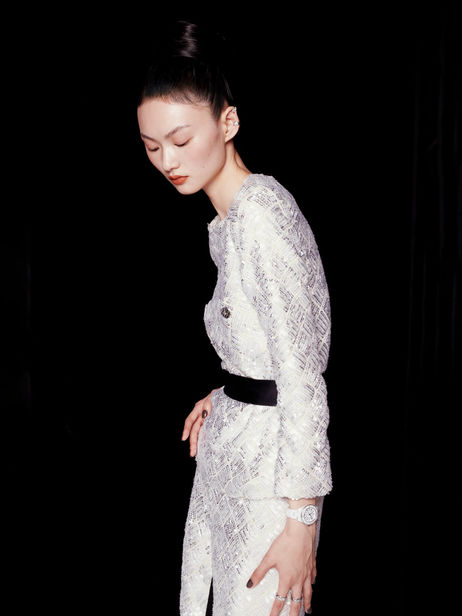 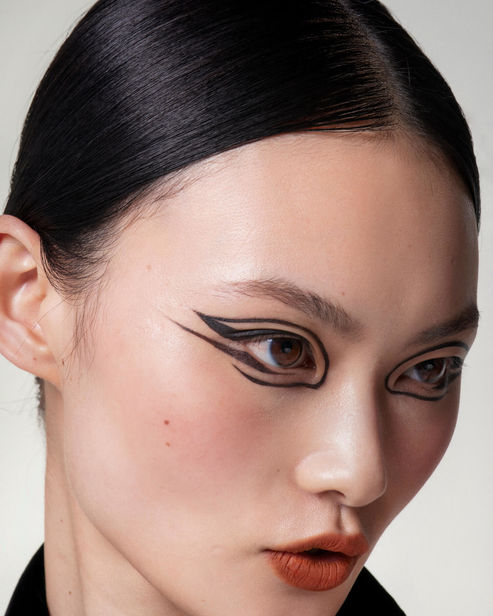 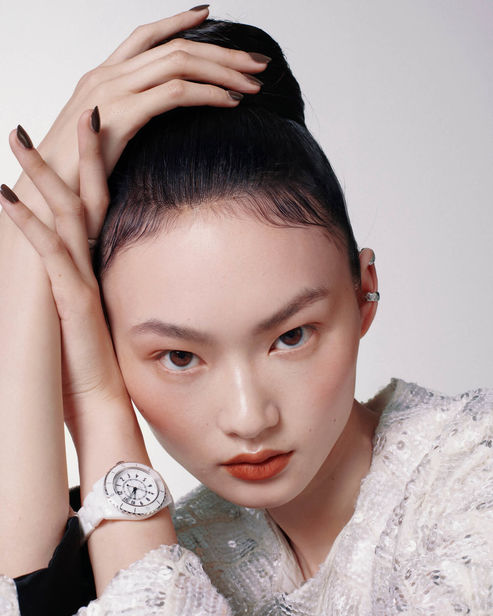 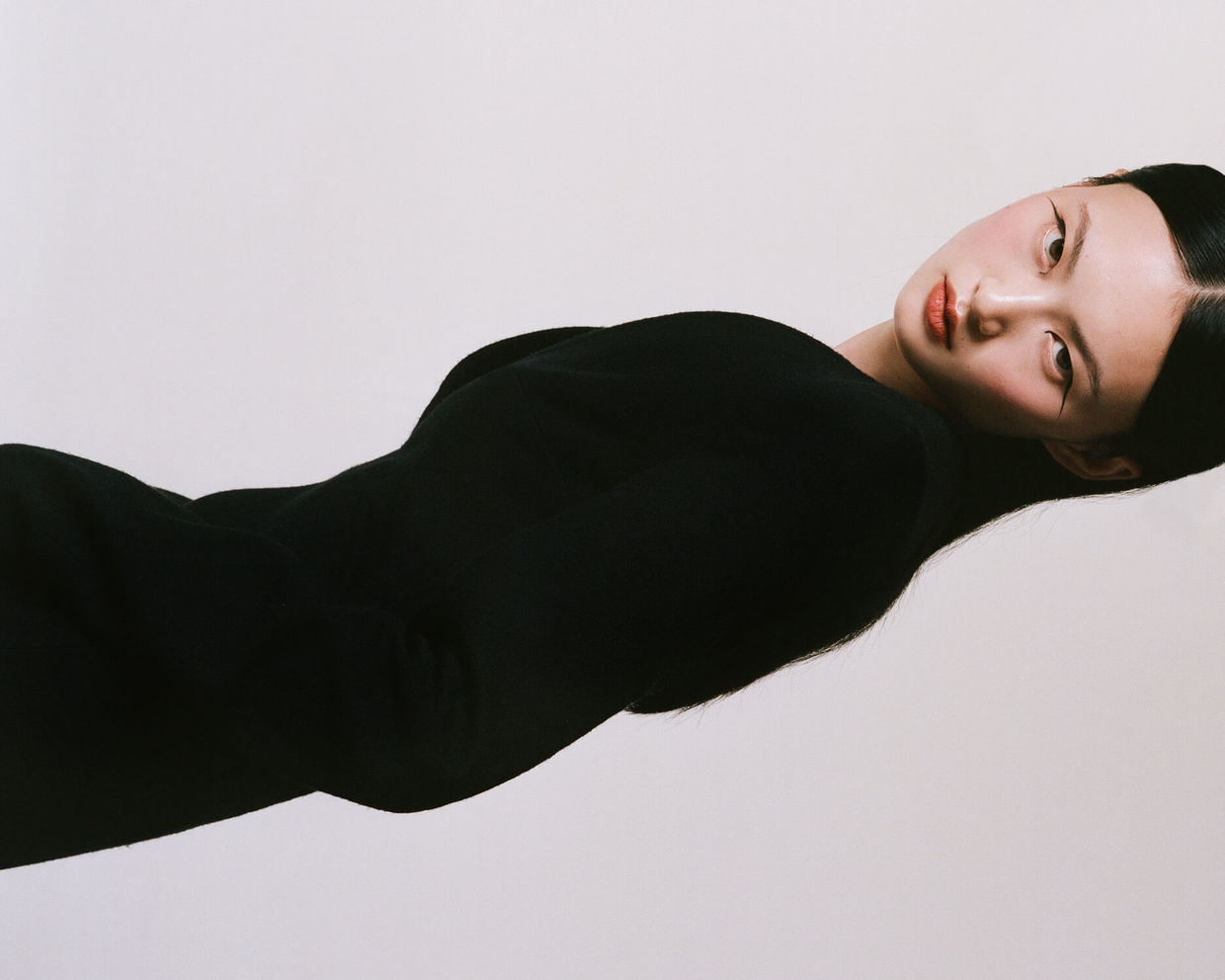 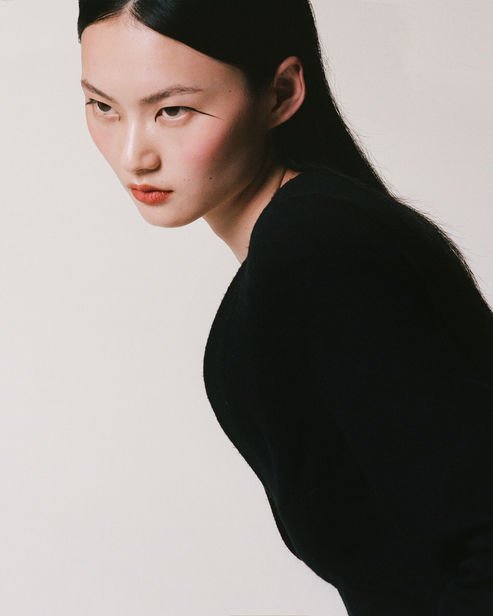 British photographer Ewen SPENCER c/o LGA MGMT photographed the campaign for the capsule collection LOUIS VUITTON x NBA, aka National Basketball Association, with which Louis Vuitton continues its cooperation with the NBA, which was bagged in 2020 under the brilliant aegis of Virgil Abloh.

This year’s collection draws inspiration from traveling. The collection dedicated to ‘luggage’ continues to celebrate the values of basketball – an appetite for a challenge, team spirit, companionship and cosmopolitanism. And all of the above always with the perfect travel vanity bag.

LOUIS VUITTON : “Motivated by the exchange between French craftsmanship and American sport, Virgil Abloh created a limited collection of prêt-à-porter items and accessories that unite the emblems of the two legends. The collection is an homage to the values of inclusion that are key to Virgil Abloh’s vision at Louis Vuitton.”

“This collection honors the cultural contribution made by basketball, its diversity, universality and the powerful message of unity.” Virgil Abloh on the first collection.

Virgil Abloh (who was born on 30 September, 1980, in Rockford, Illinois and passed on 28 November, 2021, in Chicago, Illinois) was an American fashion and furniture designer. He became famous as a designer at Louis Vuitton and was the founder of the brand Off-White. He was considered a superstar of the fashion industry. He designed men’s fashion at Louis Vuitton since 2018, making him the first African-American to be in charge of artistic direction for a luxury French fashion house. Abloh died in 2021 at the age of 41 after losing his battle against cancer which was diagnosed in 2019. 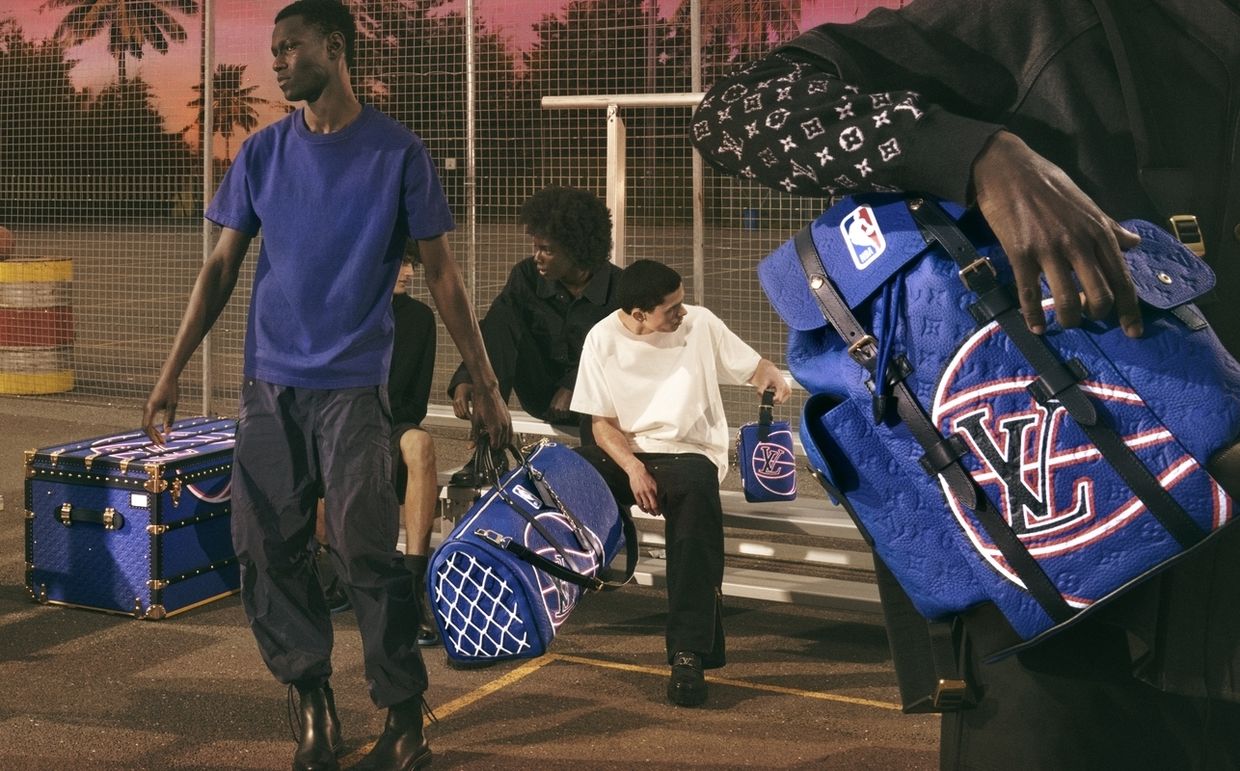 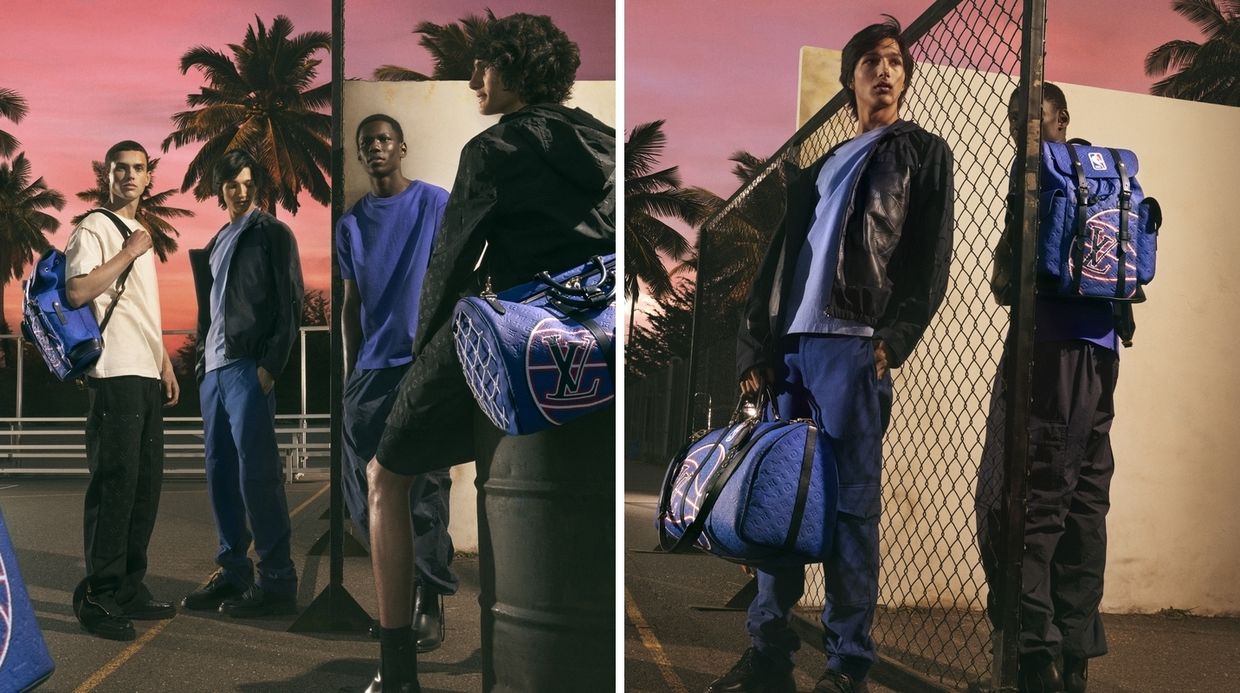 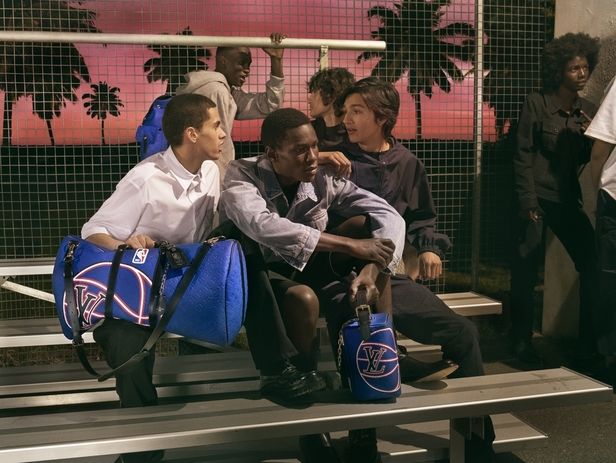 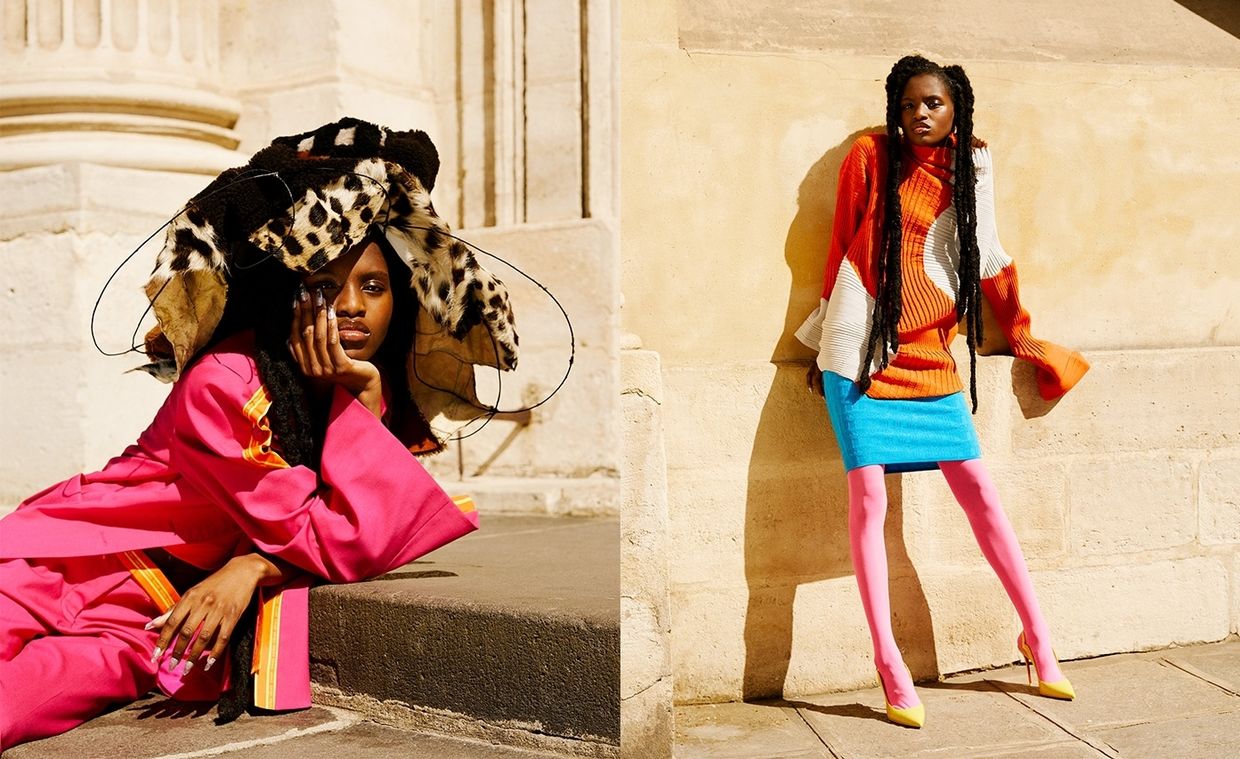 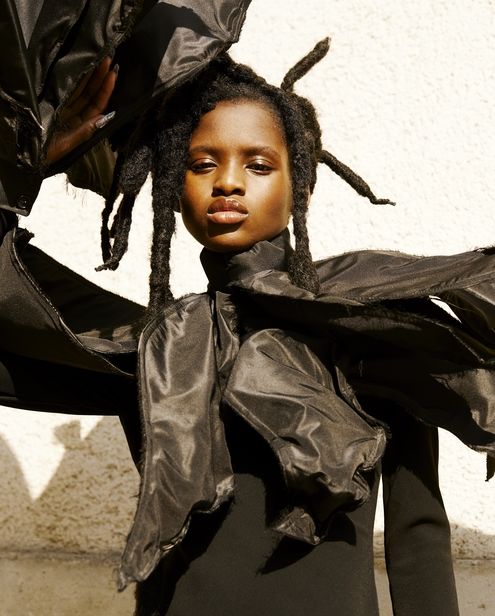 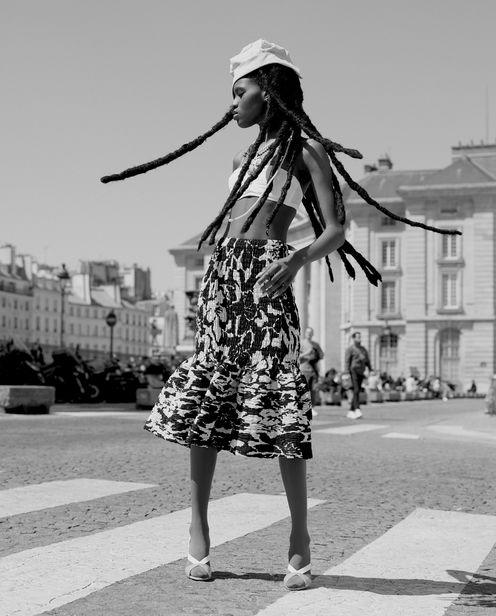 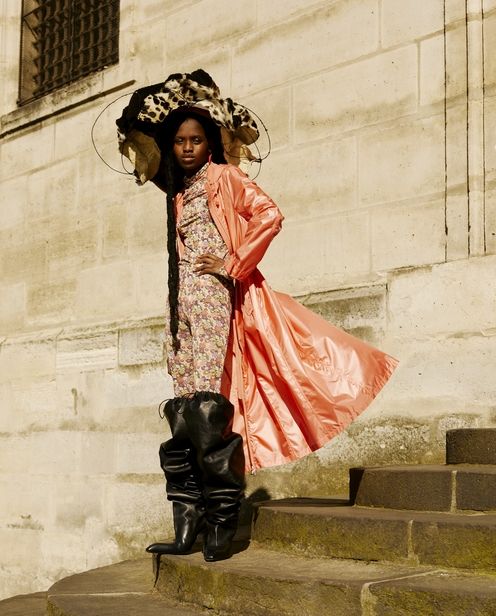 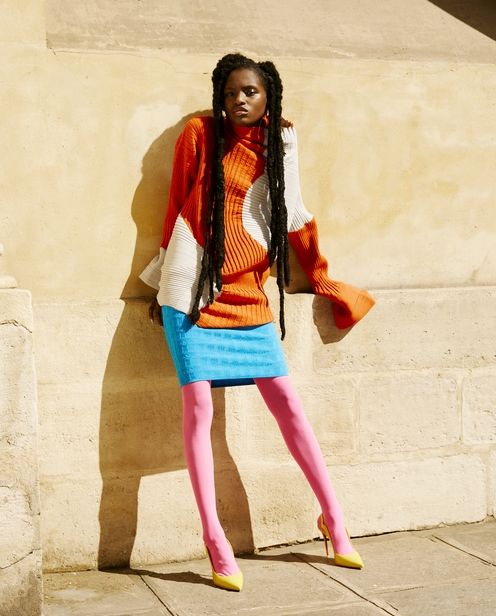 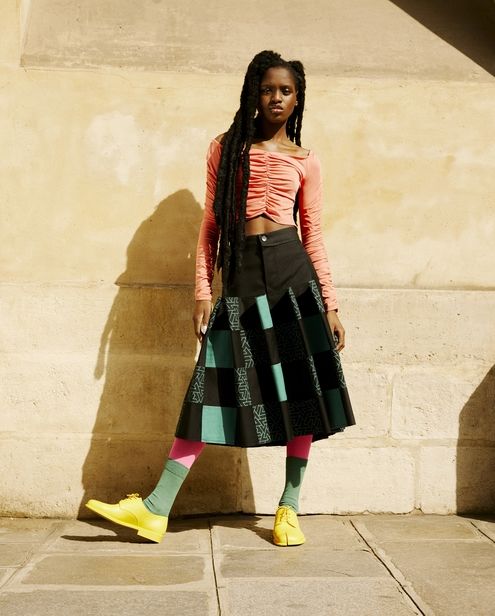 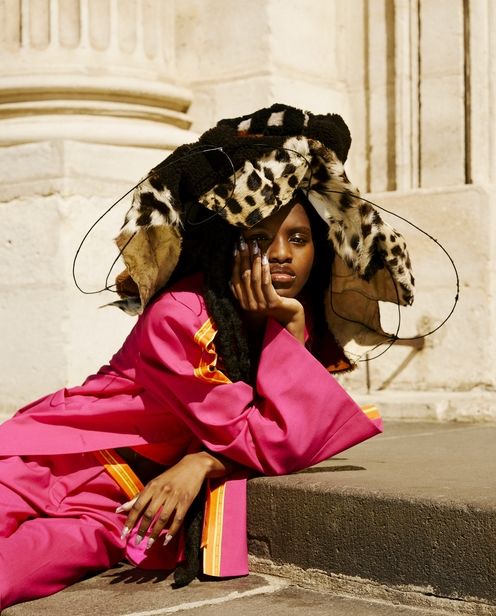 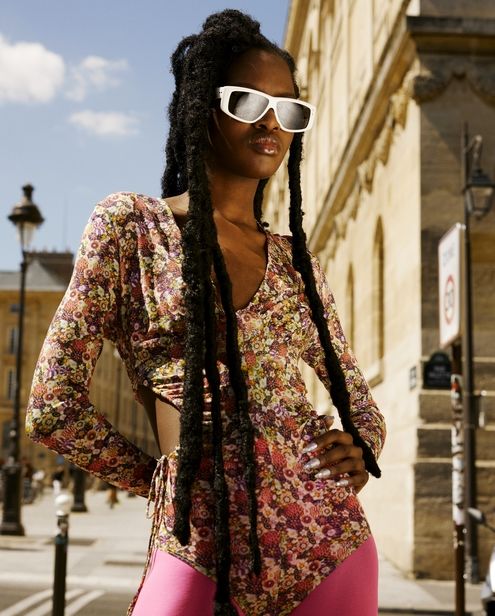 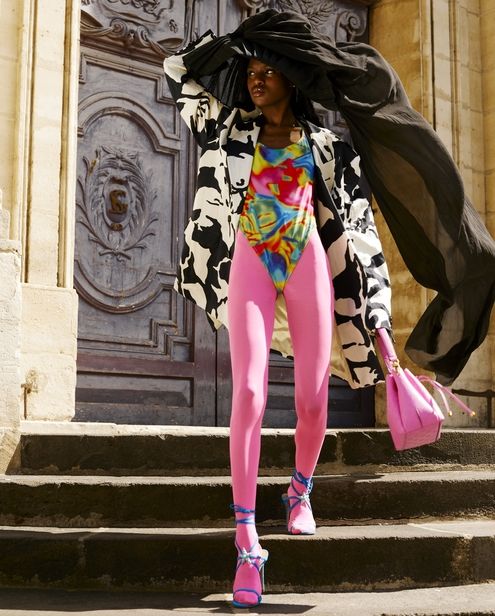 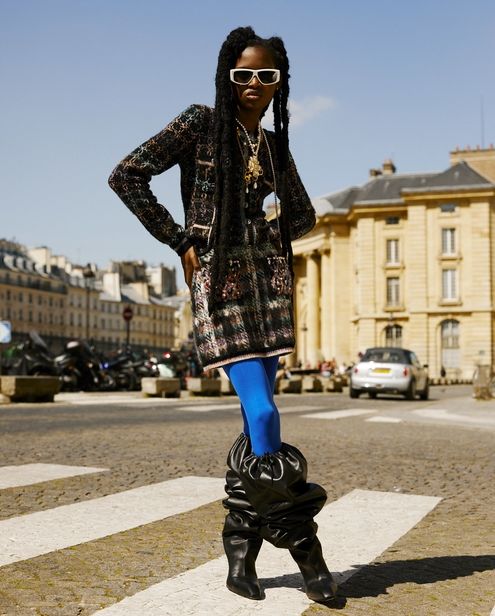 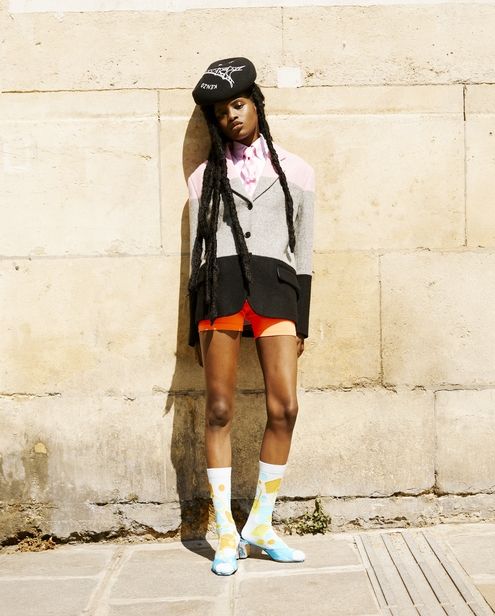 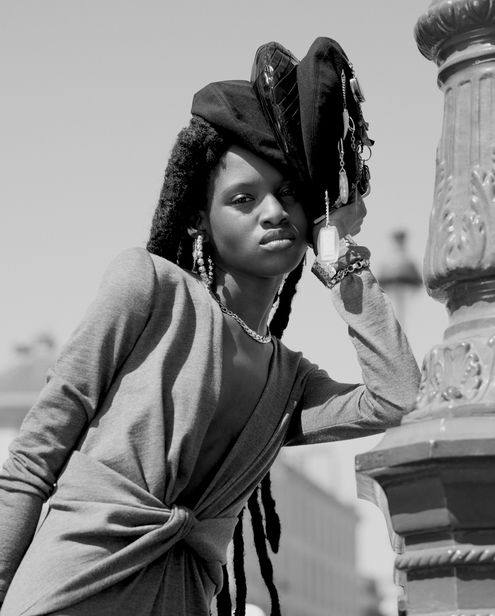 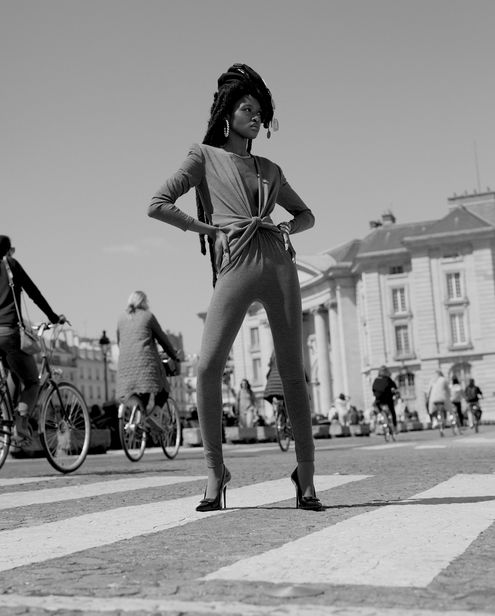