Model Ella Dieke in L’OFFICIEL Austria – concept, team, plus the model and even production by WINTELER PRODUCTION

L’OFFICIEL is the incarnation of French style. Founded in 1921, the brand has held its place at the heart of the luxury and fashion universe. We present you model Ella Dieke, bookable via ICONIC Berlin, for the Austrian edition of the magazine, photographed by Liz van Campenhout.

WINTELER PRODUCTION was responsible for the concept, model booking, putting together the creative team as well as realizing the final fashion shoot.

Amsterdam-based fashion photographer Liz van Campenhout on the story behind the spread : “An Amsterdam midnight love affair. She finds herself immersed in the mystic nighttime cityscape in Amsterdam’s historic streets and curvy canals. A stroll to Hotel Estheréa, a Unesco World Heritage hotel located near a canal, which shines brightest when the dark of night falls upon the 17th century building and it is illuminated by its crystal chandeliers… ” – which served as the location for the shoot. Boutique Hotel Estheréa is nestled in a historic building on the Singel, Amsterdam’s oldest main canal.

L’OFFICIEL is a platform on which luxury, fashion, jewelry, beauty, art, and culture are constantly reinvented and staged. Since 2018, L’OFFICIEL is also available in Austria as a print edition, online under lofficiel.at, on Facebook and Instagram. GoSee : estherea.nl & winteler-production.com 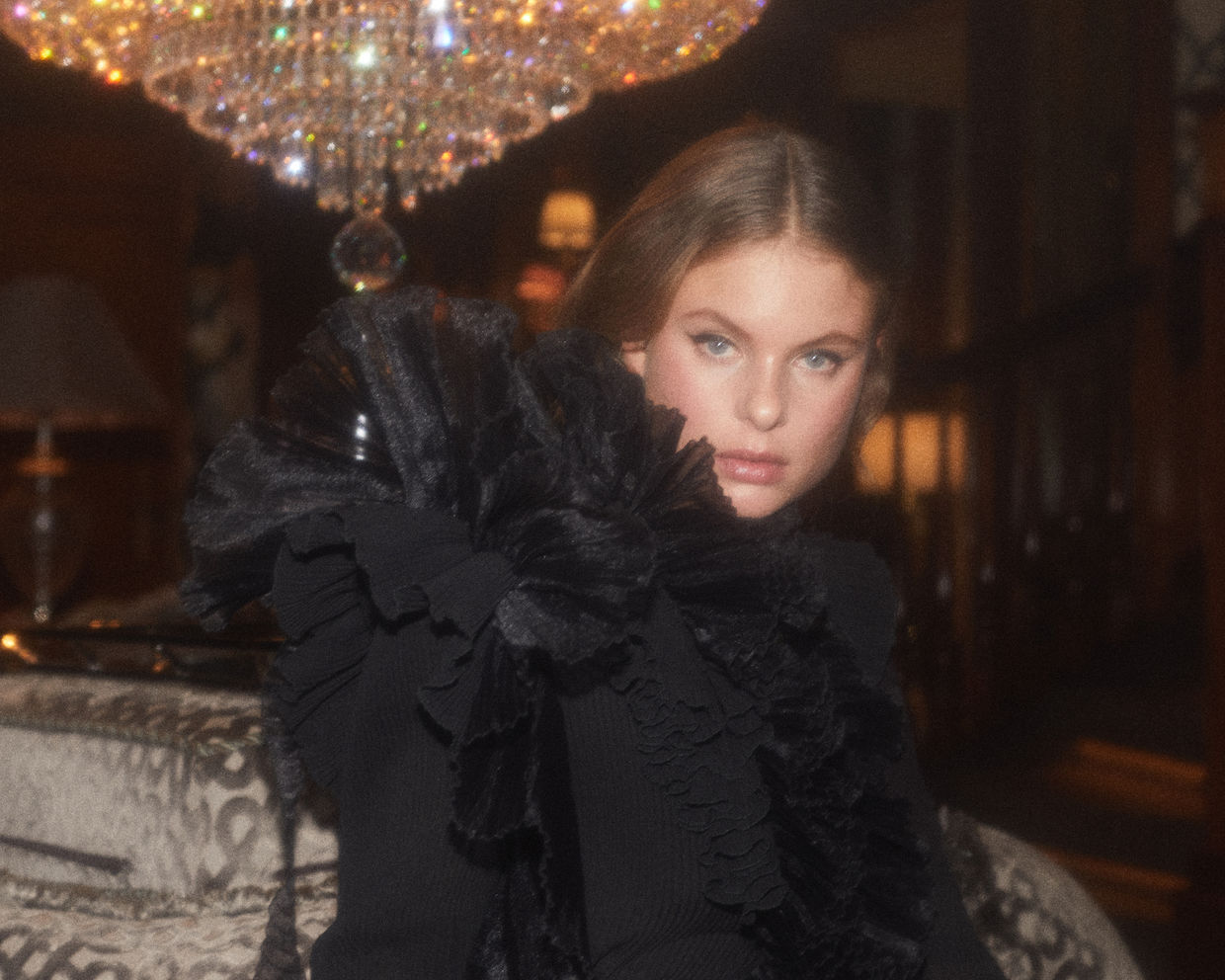 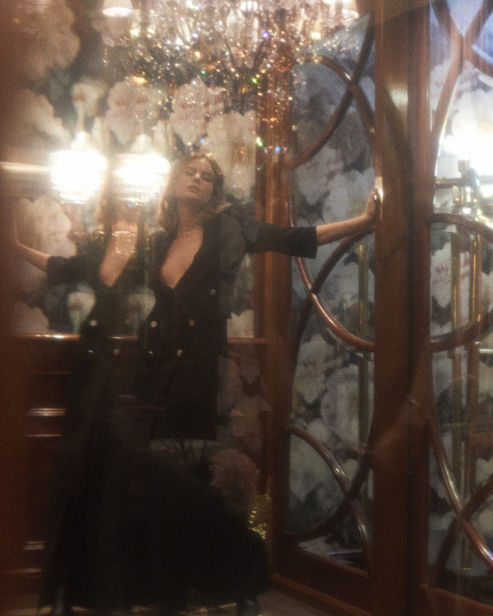 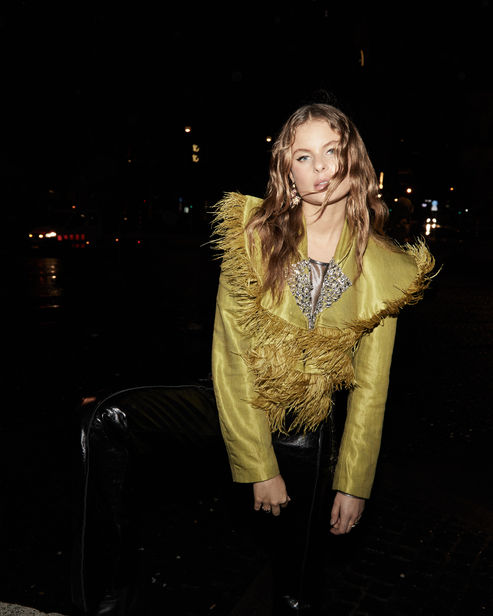 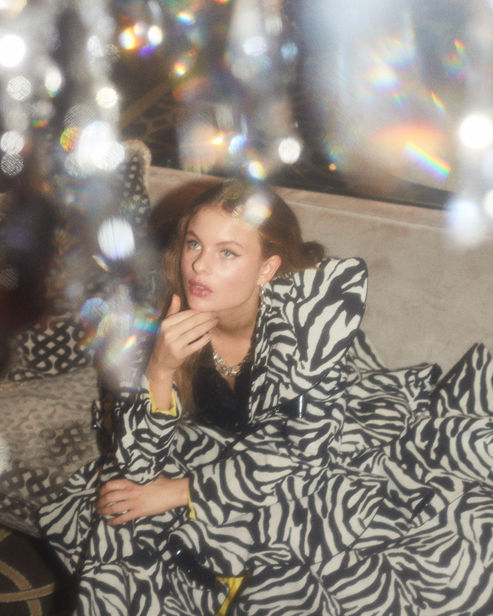 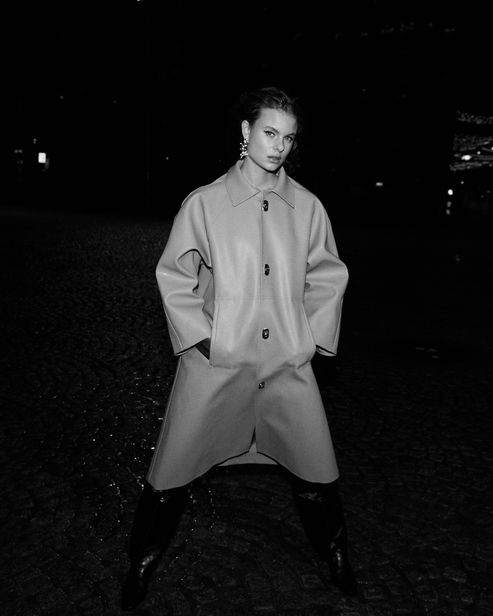 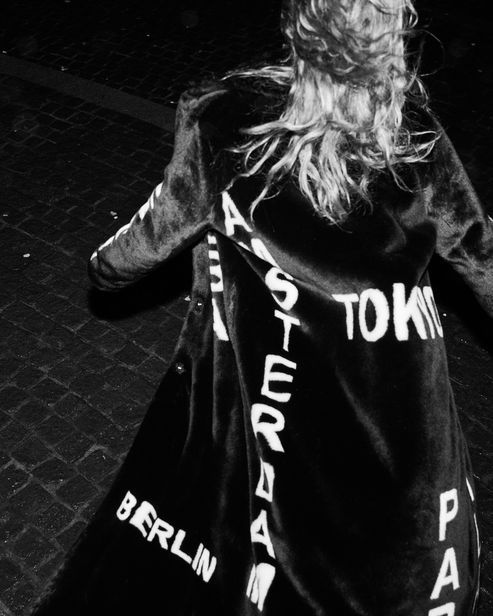 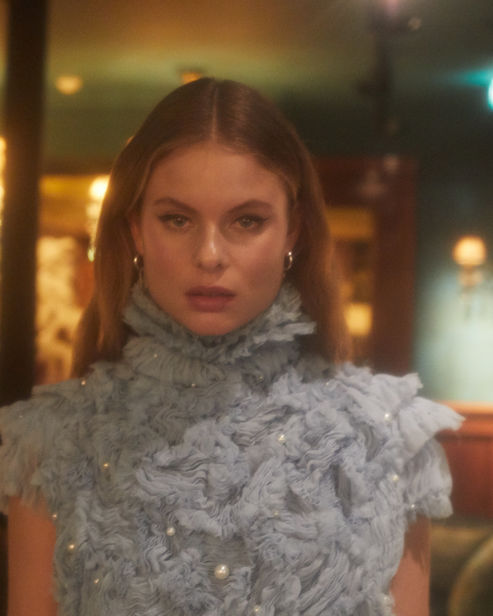 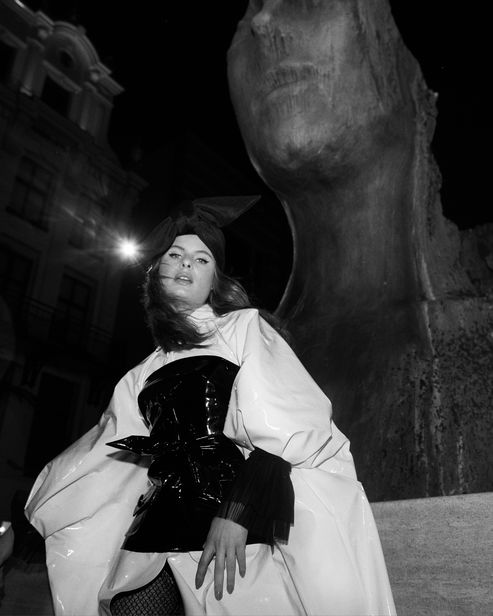 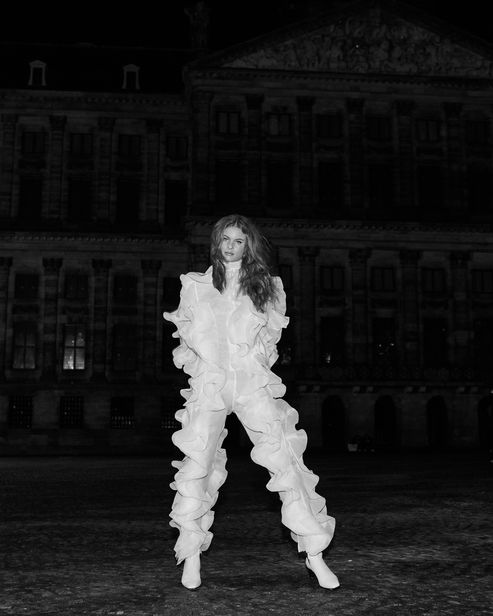 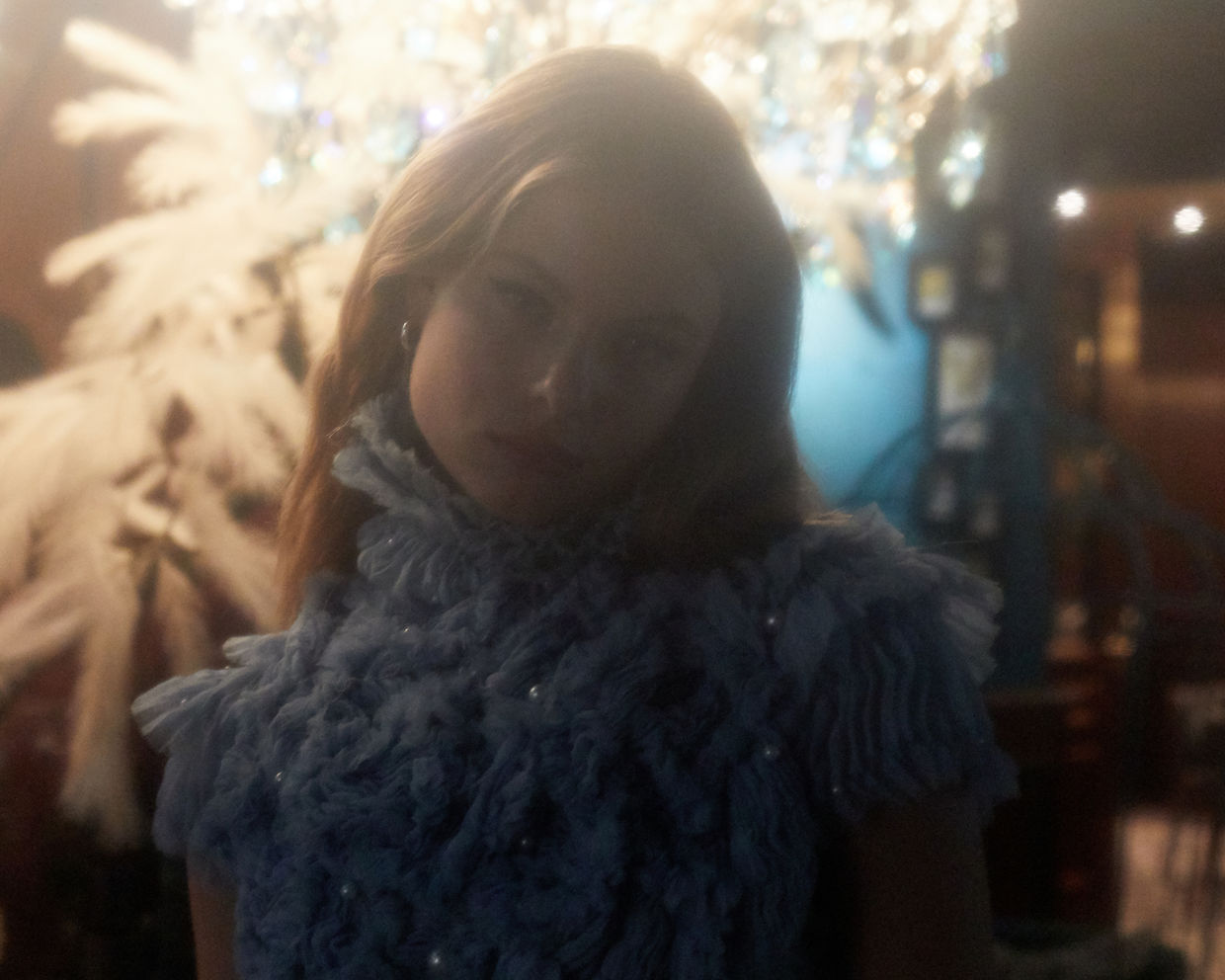 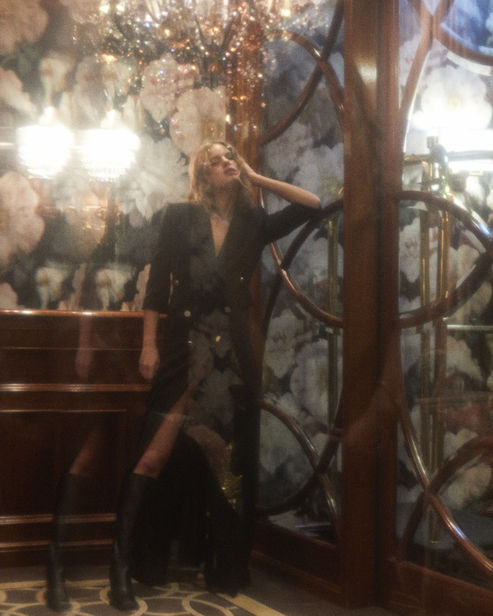 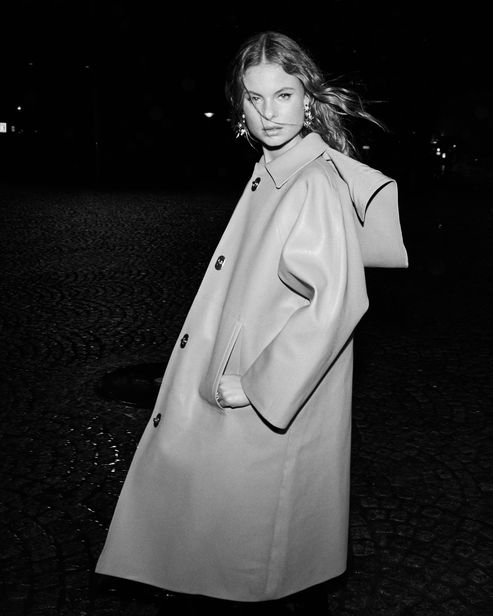 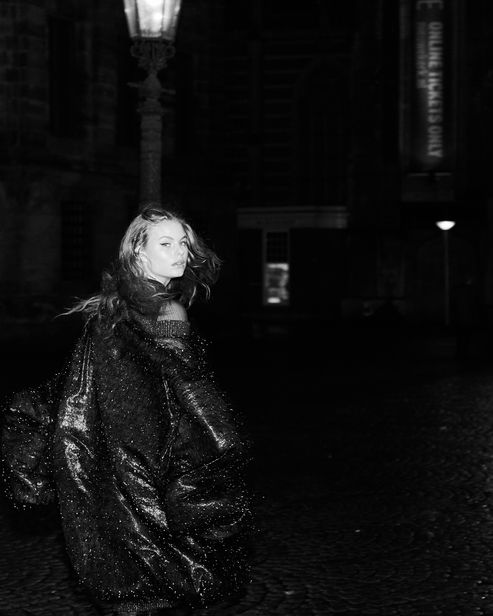 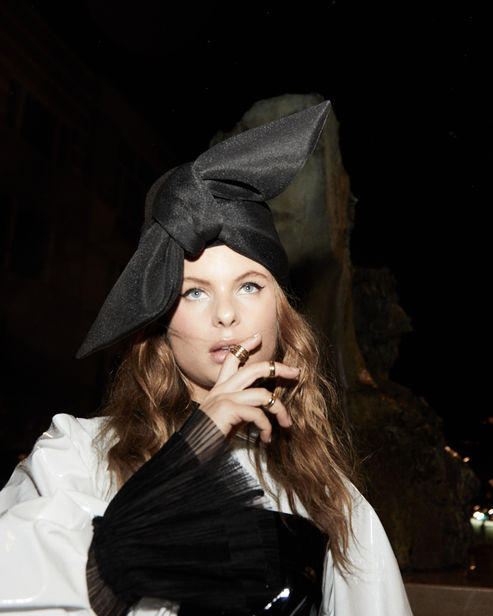