“If you were to talk to my family and close friends, they would tell you I cannot stand to lose – at anything. It does not matter what it is : a simple game, running to a tree, or thumb-wrestling. It doesn’t matter what the challenge is; I need to win. At the same time, I’ve had losses, and setbacks. And the real pains and ego bruises taught me how to lose, how to lose gracefully, with class. Losing also comes with opportunities for lessons about unforced errors and bad breaks (and bad brakes and gear shifts). …” says Mick Schumacher.

JPPS Creative Productions has already produced multiple shoots for UNDER ARMOUR and its famous brand ambassadors : “The latest collaboration features German racing driver Mick Schumacher, who races for Haas in Formula 1 and is also a member of the Ferrari Driver Academy. Photographer Jane Stockdale captured the highly sympathetic athlete in his home country Switzerland.” Haas F1 Team, originally Haas Formula, is an American motorsport team, which has participated in the Formula 1 championship since 2016. 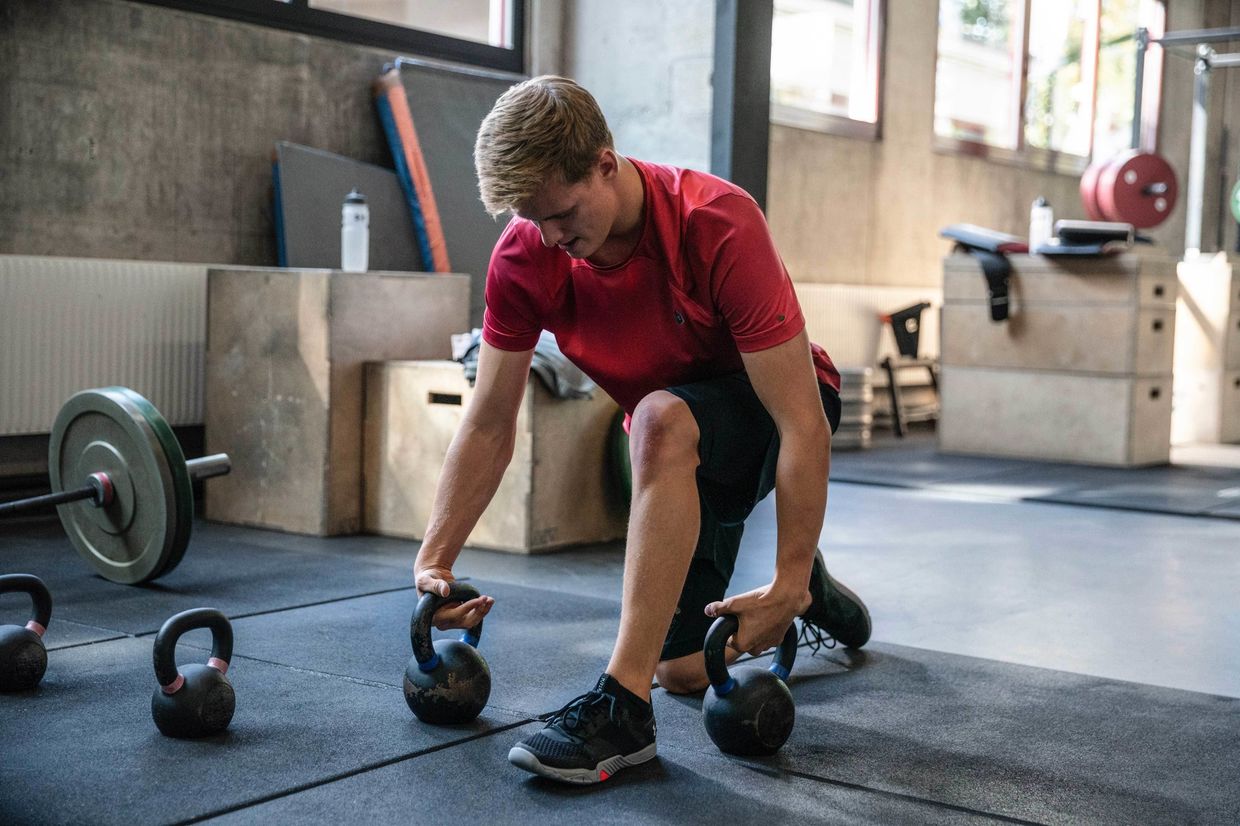 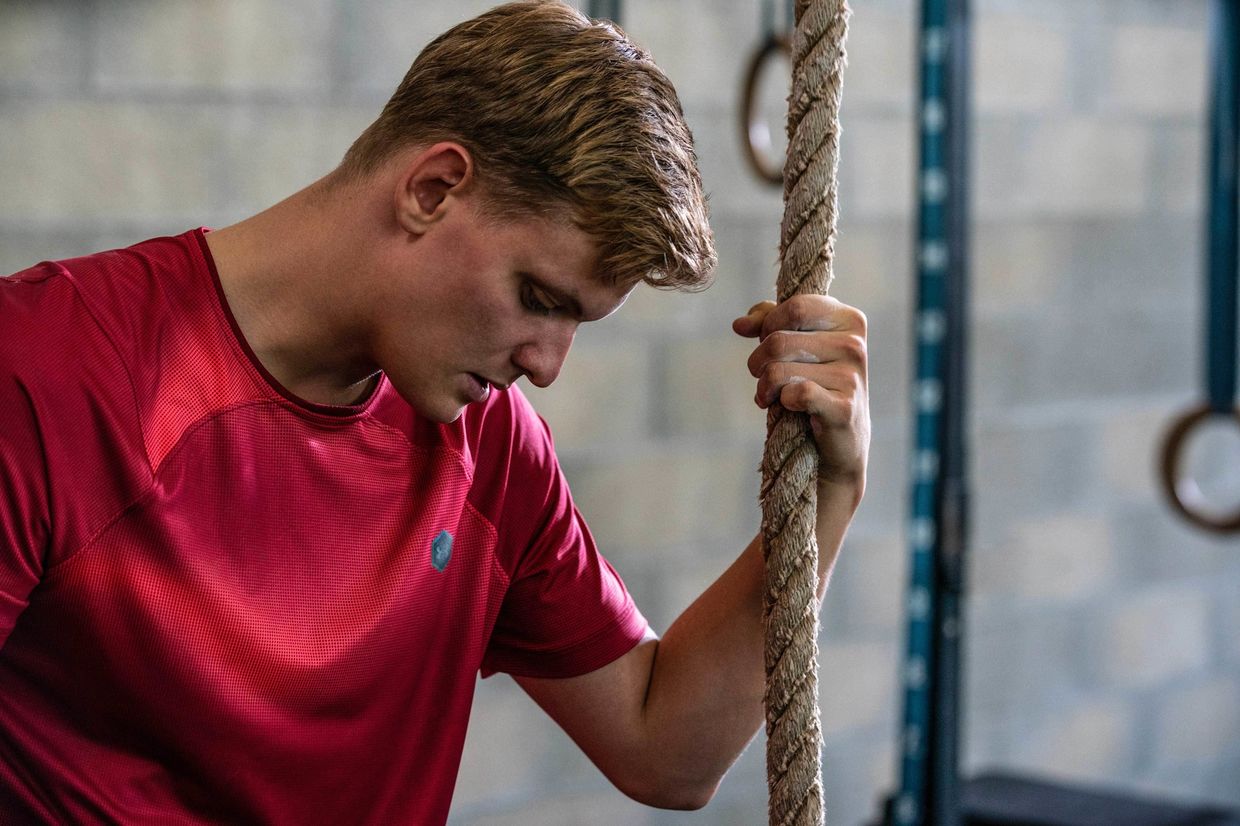 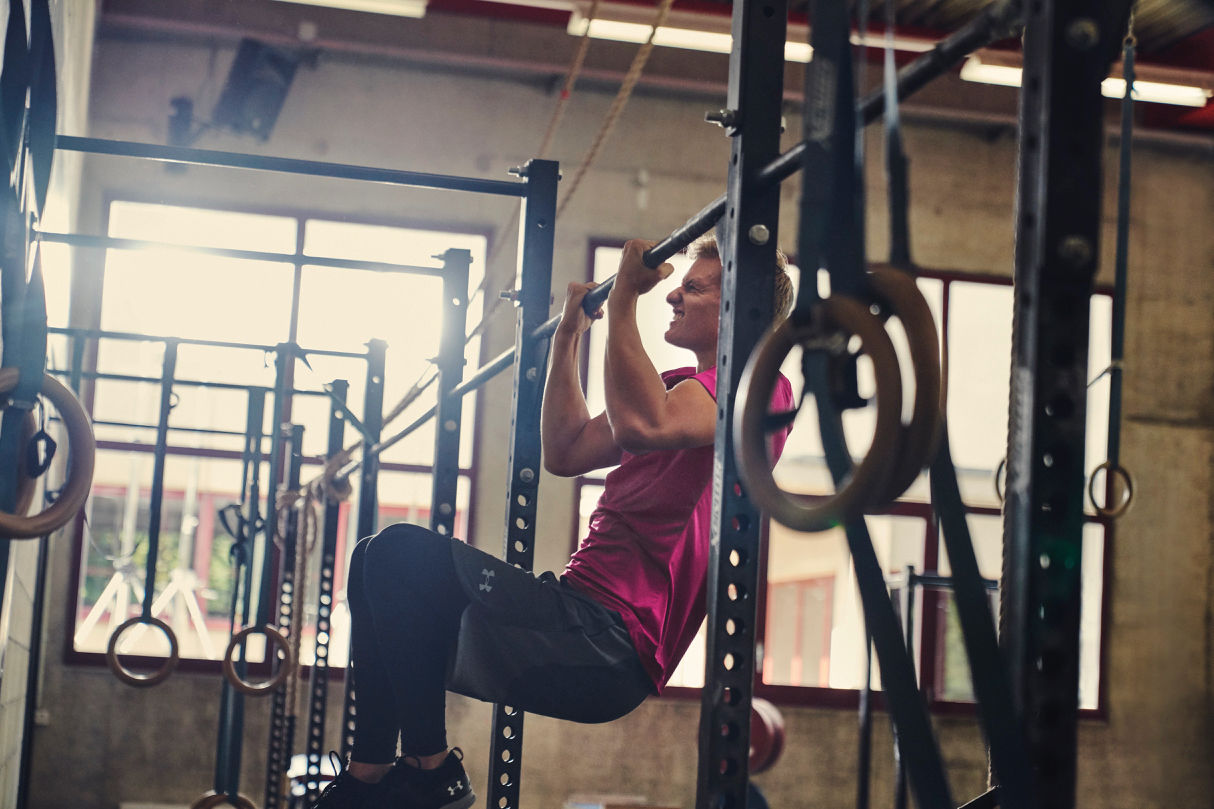 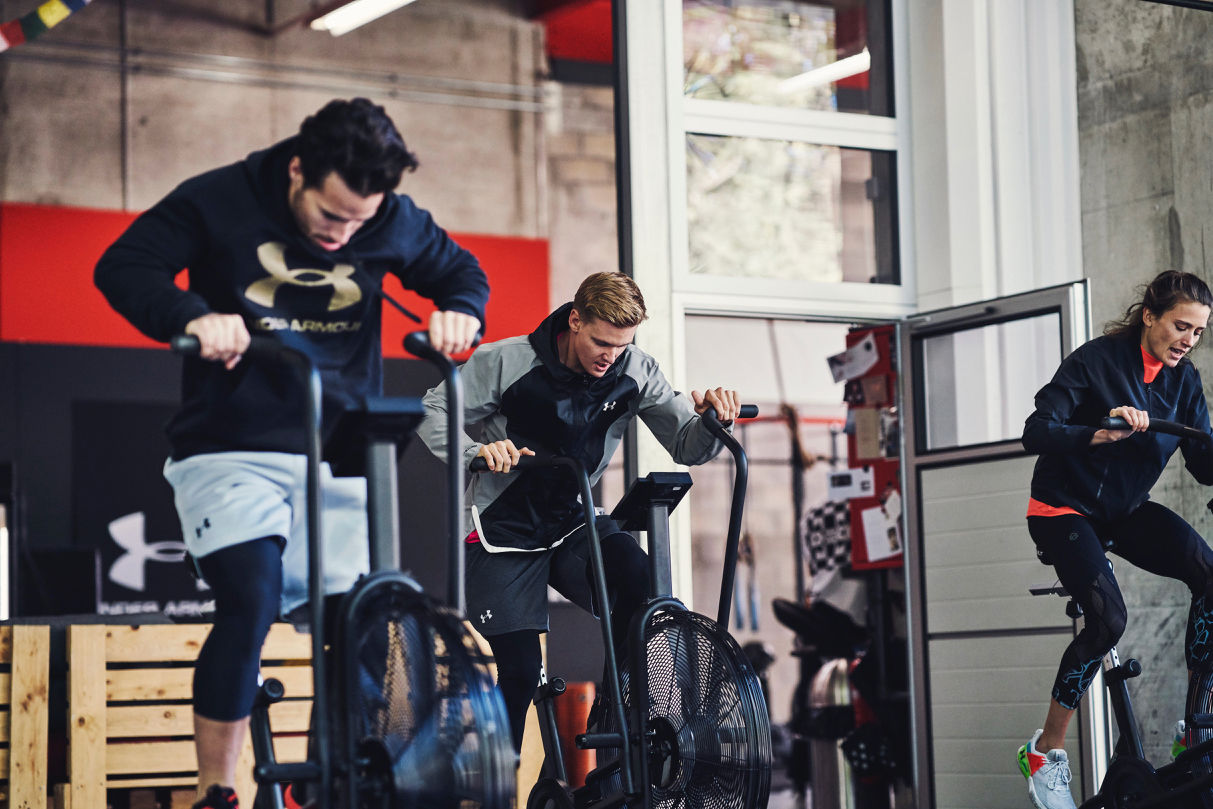 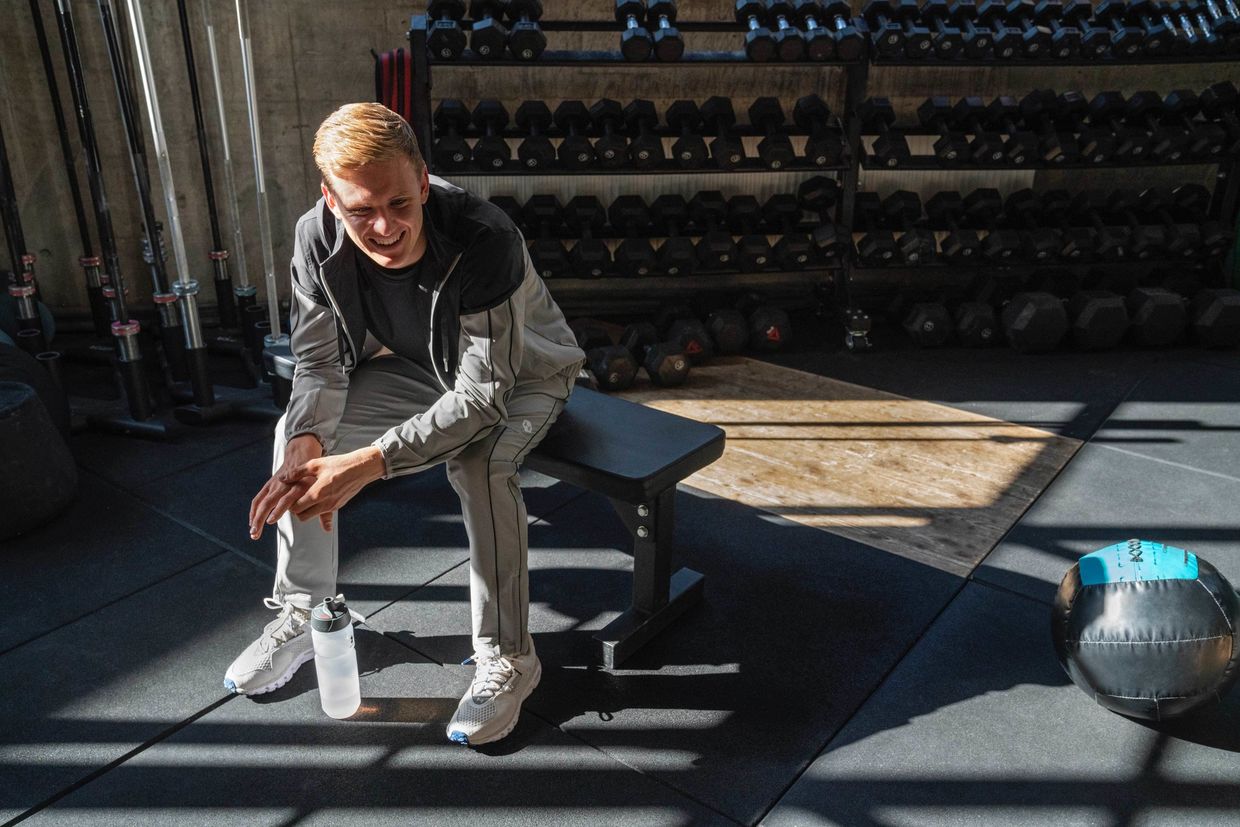 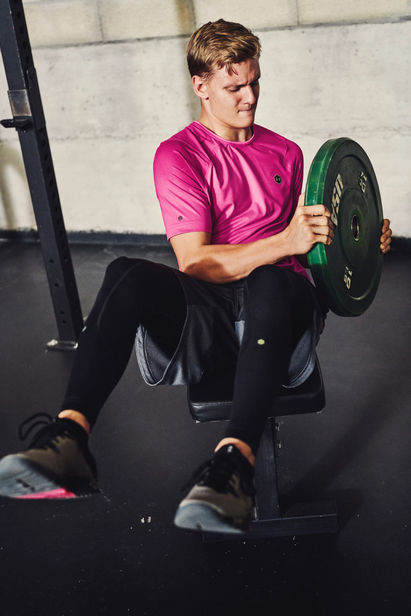