NEW at GoSee is ELEMENTS PRODUCTION SERVICES PVT LTD, a production company based in India with offices in Delhi and Mumbai. It supports both film and photo productions – even beyond the borders of India. Its clients already include big names such as Apple, airbnb, Anthropologie, BHLDN, Bobbi Brown, Clinique, Corteva, Freepeople, Google… or agencies the likes of Lowe Lintas, Ogilvy, Publicis or Wieden + Kennedy.

To kick things off, we present the editorial entitled ‘Meet Me in Maheshwar’*, which was photographed in 2018 for the WALL STREET JOURNAL. In the lead role is popular Indian actress Lakshmi Menon with male model Jitendra in timeless Fall fashion. WSJ on the spread : “Take a trip to the majestic city of Maheshwar, where tailored pieces from the Fall collections, suited for him or her, bring worldly flair to a dreamy journey.”

Achal Sinha c/o ELEMENTS.asia : “It is a beautiful story in a quiet place on the banks of the Narmada River. It is a small town famous for handloom sarees, scarves and stolas.” The spread was photographed by Ethan James Green, with styling by Anastasia Barbieri and set design by Julia Wagner. CD was Swedish native Magnus Berger, CEO of BERGER & WILD and co-founder of THE LAST magazine. GoSee : wsj.com//fashionindia


*Maheshwar is a town in the district of Khargone, part of the central Indian state of Madhya Pradesh. It is located thirteen kilometers east of National Highway 3, which connects Agra with Mumbai, and 91 km away from the industrial city of Indore. The city is nestled on the north banks of the Narmada River and has a population of around 20,000. 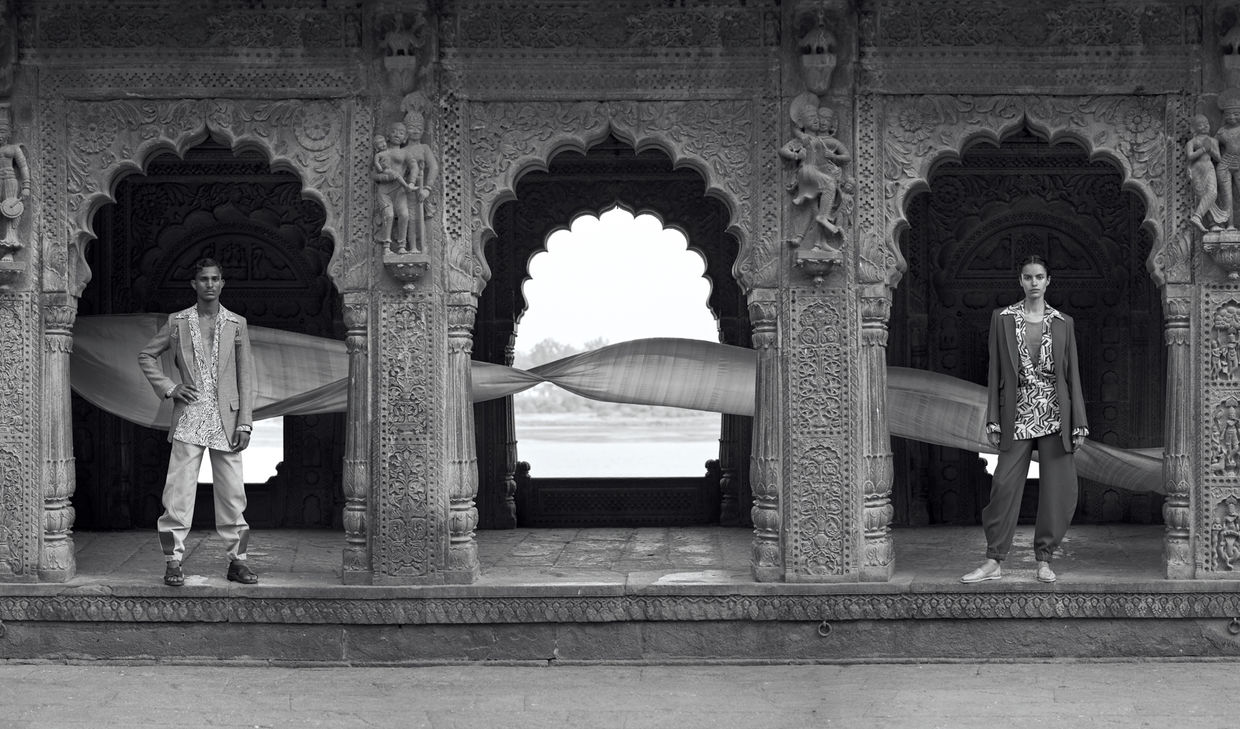 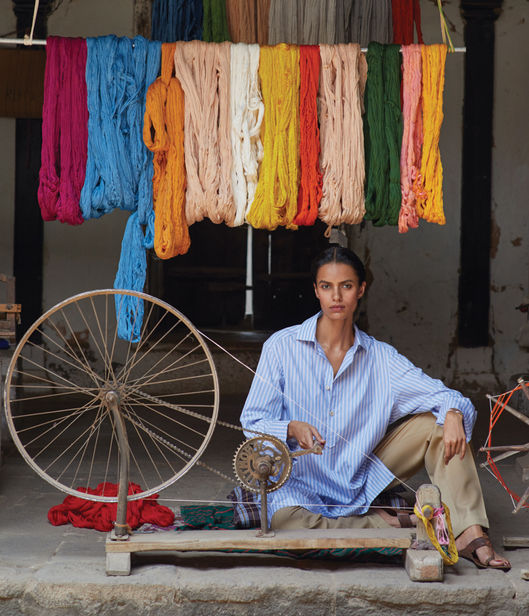 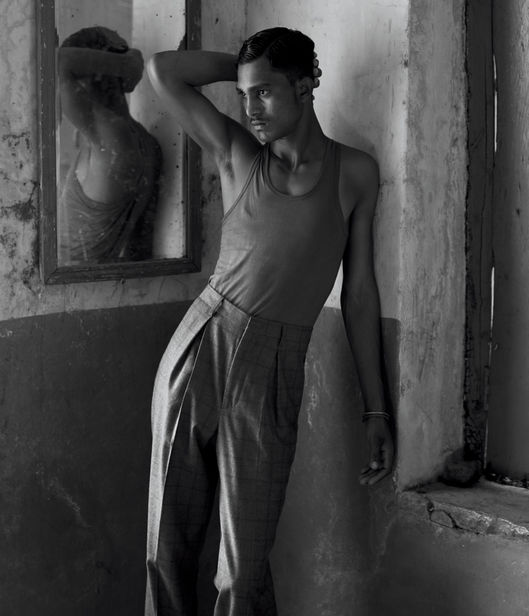 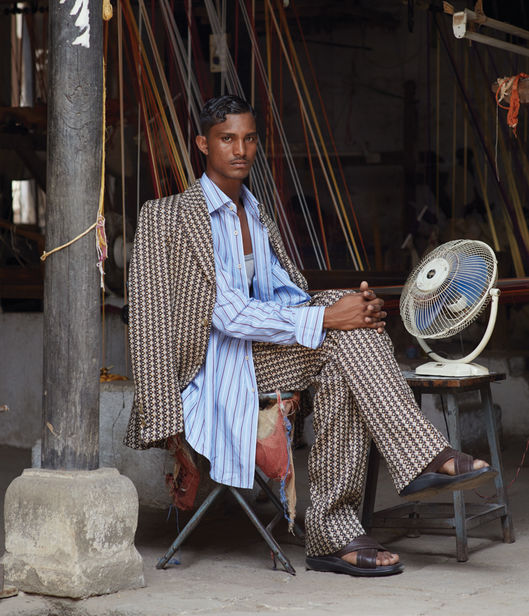 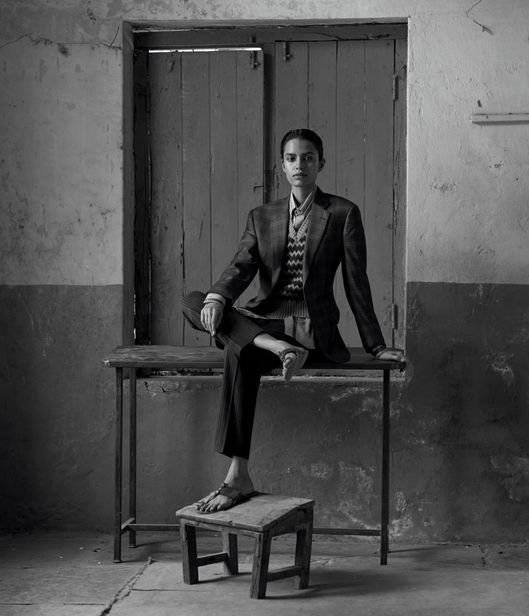 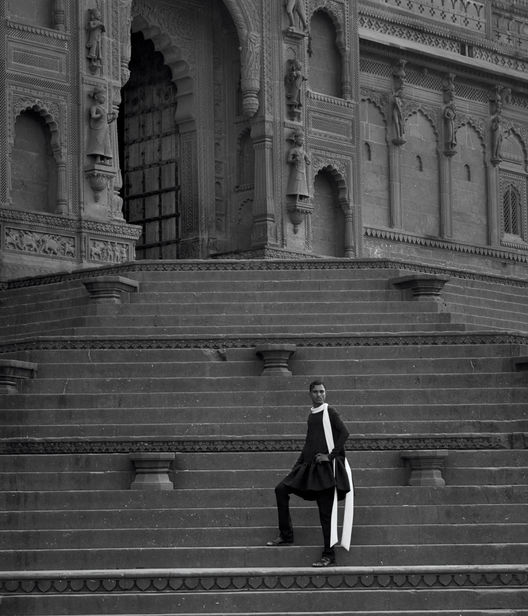 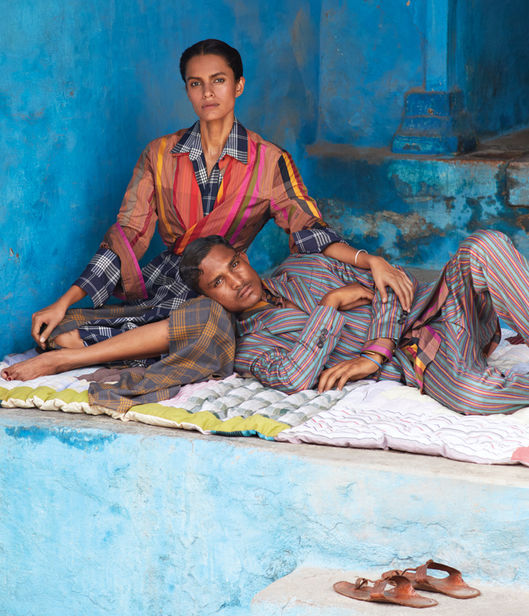 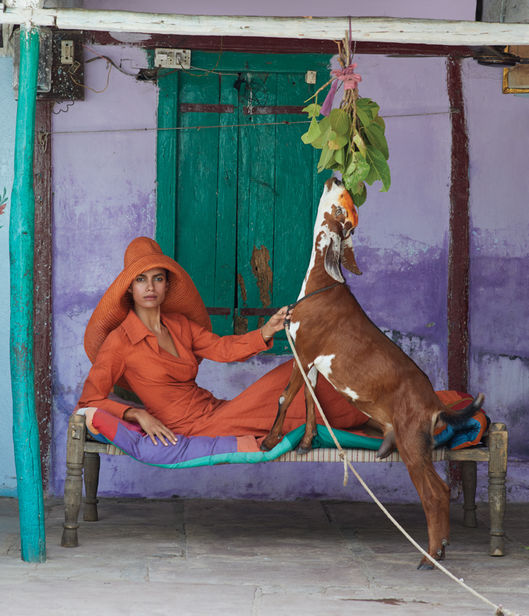 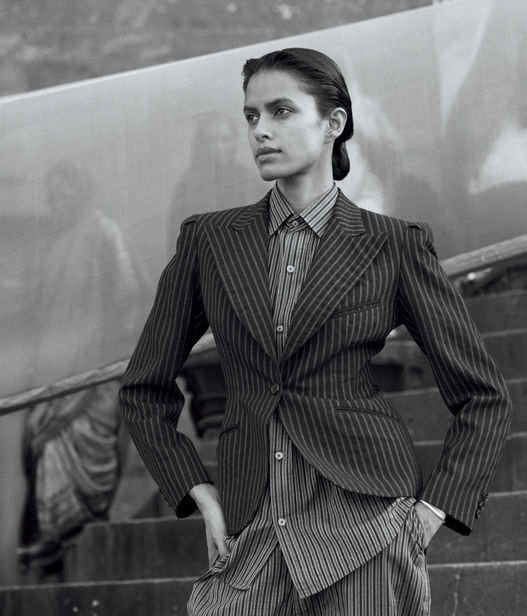 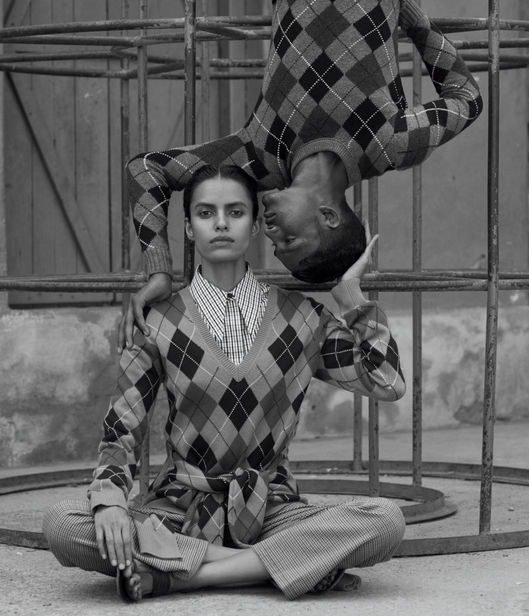 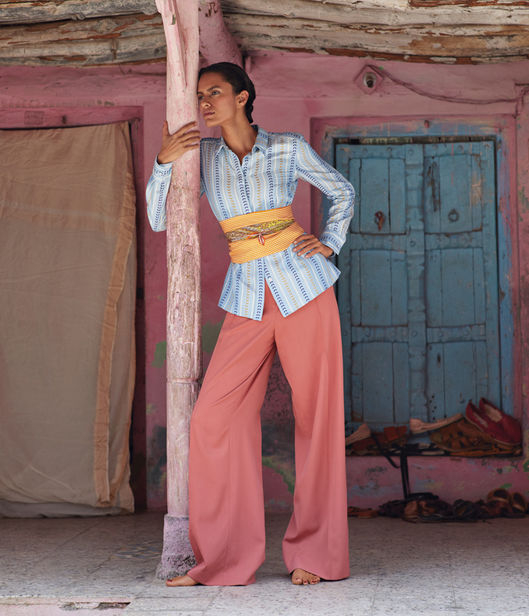 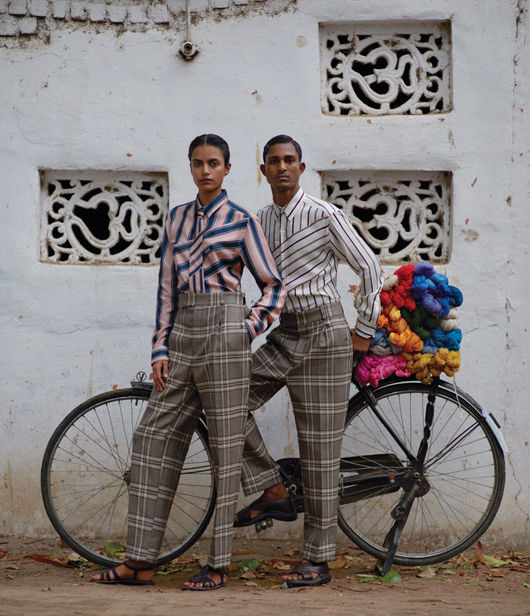 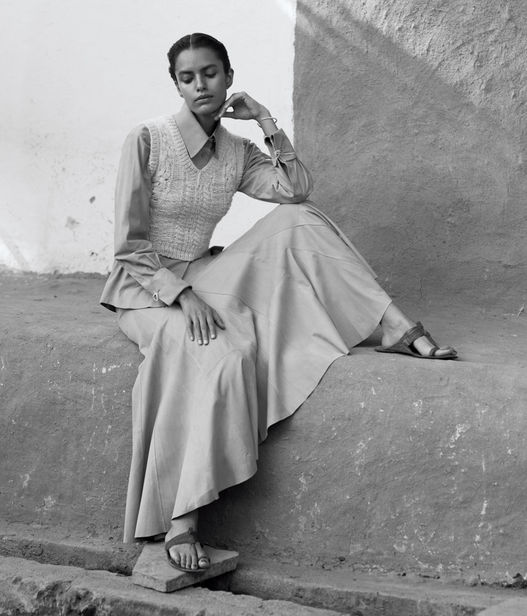 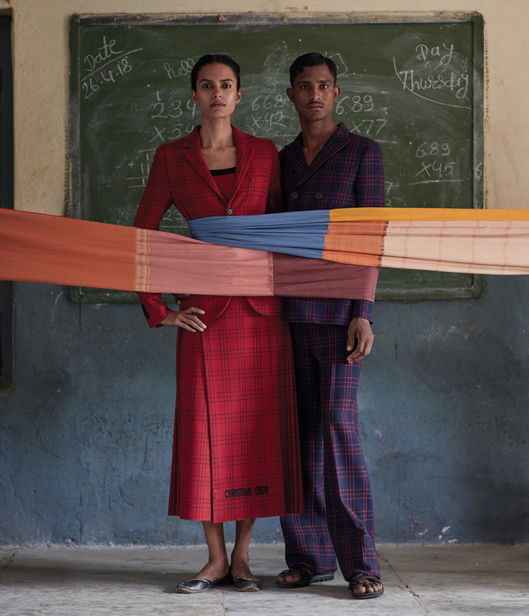 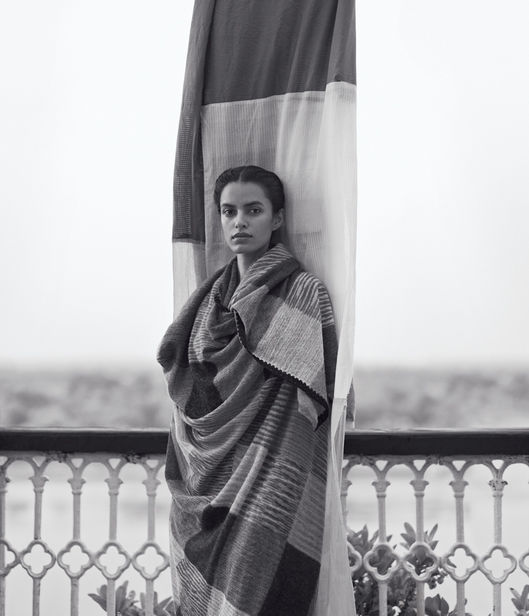