‘Te and Pe simply belong together…’ – The agency Red Roses and the client TePe commissioned MARION WALTER with art buying and production of the new TePe campaign. With actor Jürgen Vogel in the lead role, the entire project was bound to be a complete success and a particularly fun job as well – which it turned out to be.

Marion Walter, Producer : “The atmosphere on set was great the whole time. The cheerful and lively way we all got along was the best setting to produce a fantastic image film as well as various shorter, but still very entertaining social media videos.”

In 1965, TePe launched a triangular toothpick onto the market and is today a global company with subsidiaries and distributors around the world. TePe is still privately owned and headquartered in Malmö, Sweden.

TePe on choosing Jürgen Vogel as the brand ambassador : “Our mouths play an important role in our lives – we eat, kiss, sing, and laugh with them. But we can only really do so in a carefree way when our mouths are healthy. Which is why Jürgen Vogel is supporting TePe in the name of oral health. With his striking smile, he is the best example that what matters most are not perfect teeth but a healthy and properly cared for mouth.”

The film was directed by Horst Czenskowski, and camerawork was done by Sin Huh, both c/o Fröhlich Mgmt. For editing, grading and post production, Luna Studios was on board. Wunderkind Entertainment was responsible for music. Plus, Bahne Belliaeff c/o Luna Studios rocked it, whether directing or editing and in post production for the various social media films. Not to mention: The print motifs were realized by Frank Schemmann c/o Rockenfeller & Goebels.

For more than 20 years, MARION WALTER has worked as an art buyer in cooperation with well-known agencies and clients. And for ten years now, the focus of her work has been on full production service including international casting. 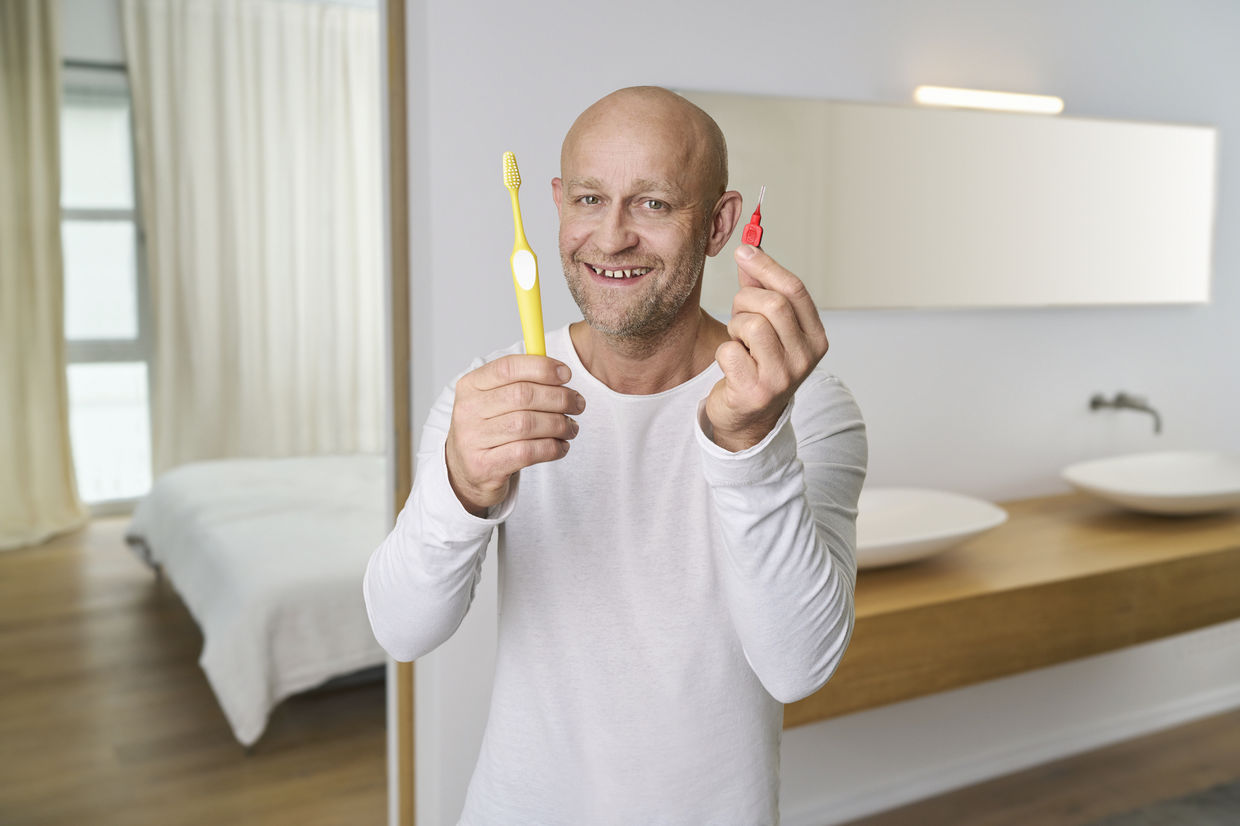