JPPS was requested by TOWN & COUNTRY Magazine USA to support them with a special shoot in Paris... a rare interview with Her Imperial Majesty Farah Pahlavi. Photographer Cyrill Matter photographed the former Empress of Iran in her home in Paris for the May issue of the magazine.

TOWN & COUNTRY Mag : “In a rare interview – nearly 50 years after her iconic T&C cover – the former Empress of Iran, Her Imperial Majesty Farah Pahlavi, contemplates her role as a force of modernity in the Middle East and as a symbol of what was and what could be for Persians around the world.”

Farah Pahlavi became Queen on 21 December, 1959, when she married Shah Mohammad Reza Pahlavi, and then became the Empress of Iran when she was coronated on 26 October, 1967. Farah Pahlavi’s family is of Azerbaijani descent on her father’s side.

Farah Diba was born on 14 October, 1938, as the only child of Sohrab Diba and Farideh Ghotbi. Her grandfather on her father’s side was a Persian ambassador in Russia and the Netherlands. 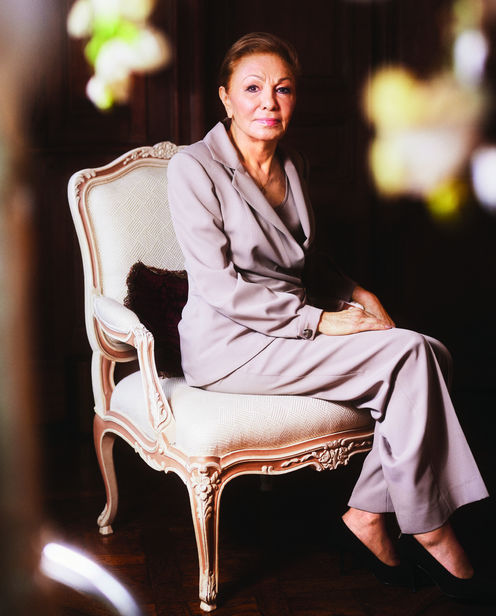 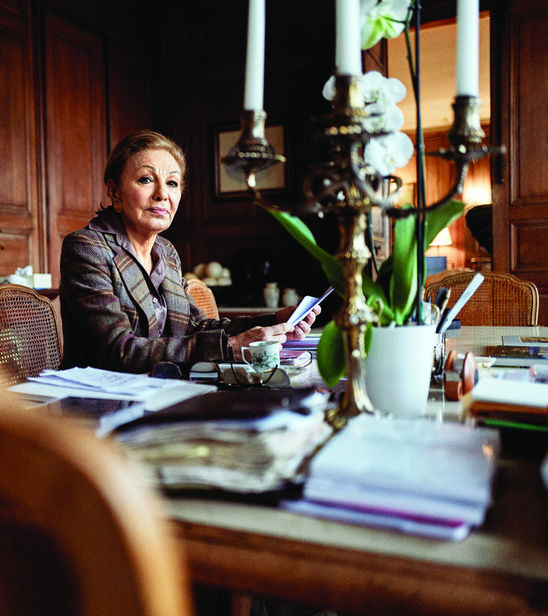