REEBOK wants to be recognized for its efforts in sustainability by creating an emotional connection between consumers and the brand. This is where ZMS, Zalando Marketing Services, come in : “Together with Reebok, ZMS came up with a unique creative concept and campaign that supported both the sustainability message and the product visibility of the [REE]Grow collection. The campaign was launched as a part of Zalando Brand Days, and the assets created were used on multiple media channels and touchpoints.”

The ‘Come Grow With Us’ campaign motifs were photographed by Maxime Ballesteros, and post production was in the hands of ONE HUNDRED BERLIN.

The campaign wants to especially reach out to Gen Z and Millennial consumers. Zalando : “At the core of the visual idea were the performance artists who connected with nature using their body.” A complete success : Reebok reached an impressive 12.2 million unique users across various media channels.

And meet the Berlin-based post production company ONE HUNDRED BERLIN as an exhibitor for the first time at UPDATE-22-BERLIN. See the latest job offers of the very busy agency on GoSeeJOBS or in their GoSee Account : gosee.news/onehundredberlin//jobs . 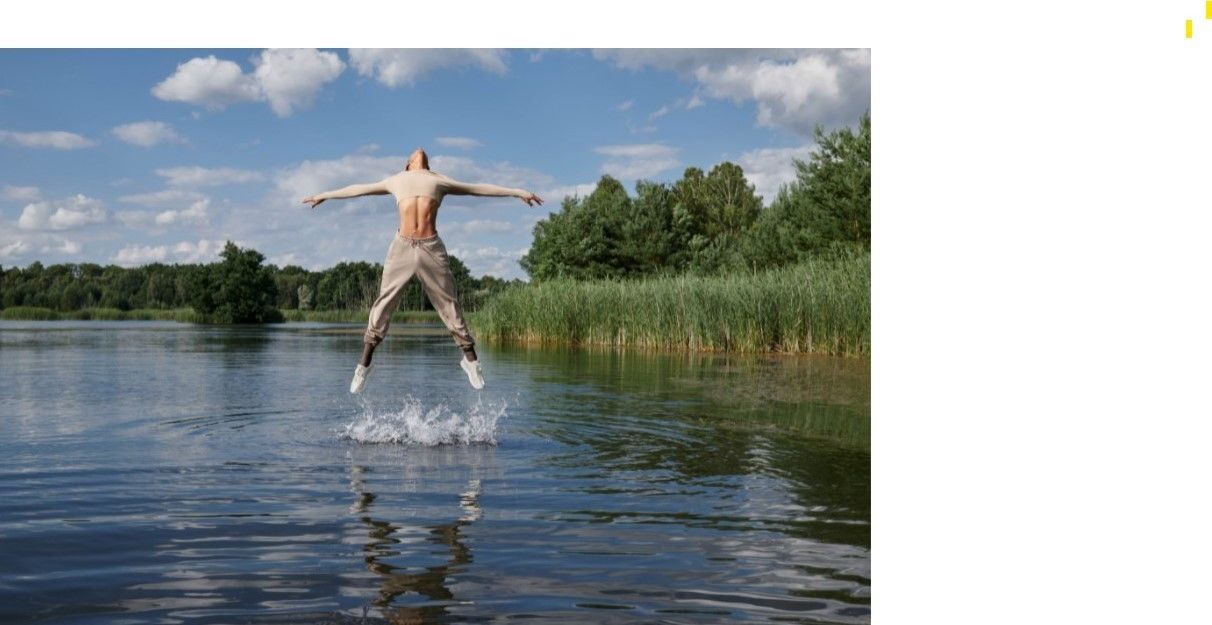