Stockholm-based representation AGENT MOLLY & CO presents photographer and CGI artist Sven PRIM on GoSee.NEWS with a trailer and artwork. Molly : “Sven describes himself as a real technology geek who loves to create strange and surreal situations. Something clearly visible in his created images, which he personally describes as ‘manipulated pictures with a twist’. He is equally skilled as a photographer and retoucher, and discovered the fantastic opportunity early on that post production can present for creating an extra dimension in images.”

Some think that the truth in photos is sacrificed to some extent in post production. Sven Prim does not agree : “The concept of truth is completely subjective. I believe that a picture is always manipulated, regardless of how it is taken. When the photographer chooses the time and place to snap a picture, the truth is already being bent. I am very upfront about how my pictures are created.” The trailer presented here certainly seems to prove him right.

The story behind the trailer : On an April evening in 2004, a brutal robbery took place on a secluded farm in the small village of Kalamark in Norrbotten. The police quickly suspected 41-year-old Kaj Linna, a salesman who had previously conducted business with the victims. After Kaj Linna was taken into police custody in Wales while fleeing, he was sentenced to life imprisonment due to his refusal to cooperate.

More than a year after the verdict, criminal reporter Stefan Lisinski started to investigate the case upon receiving a tip. The longer his investigation continued, the stranger everything seemed to him. Is it really true that Kaj Linna committed the murder? And if he is indeed innocent, how can he prove it?

‘Taking a Life’ is a dizzying account in the best sense of true crime. It is a story about sub-standard police work, public prosecutors blinded by the demand for a speedy trial, and how the persistent work of a journalist has ultimately led to an innocent man being set free after spending thirteen years behind bars. Following the acquittal of Kaj Linna, the question still remains: Who is the real killer?

STORYTEL offers 300,000 audiobooks and e-books: “Listen and read whenever and wherever you like. Without time limits.” GoSee : storytel.com & storytel.com///books/fallet-Kaj-Linna & agentmolly.com 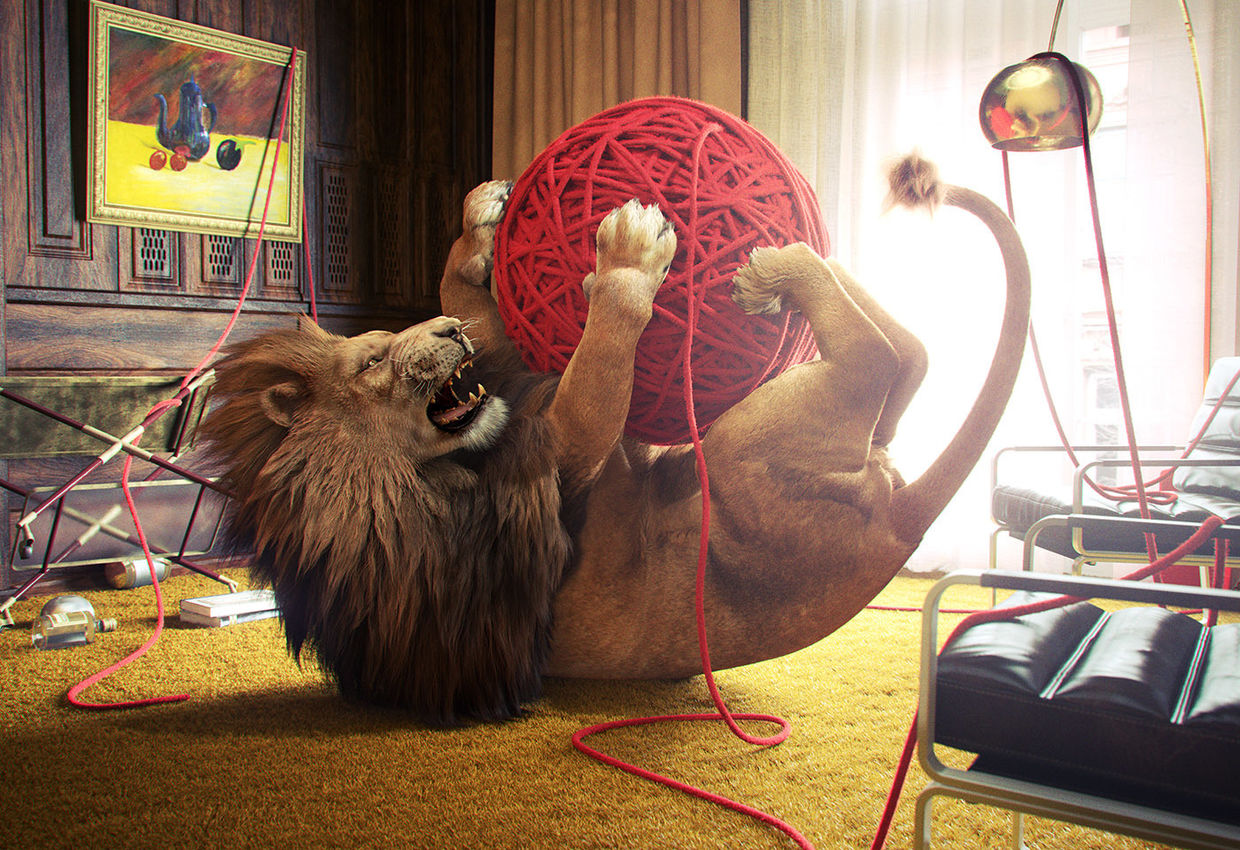 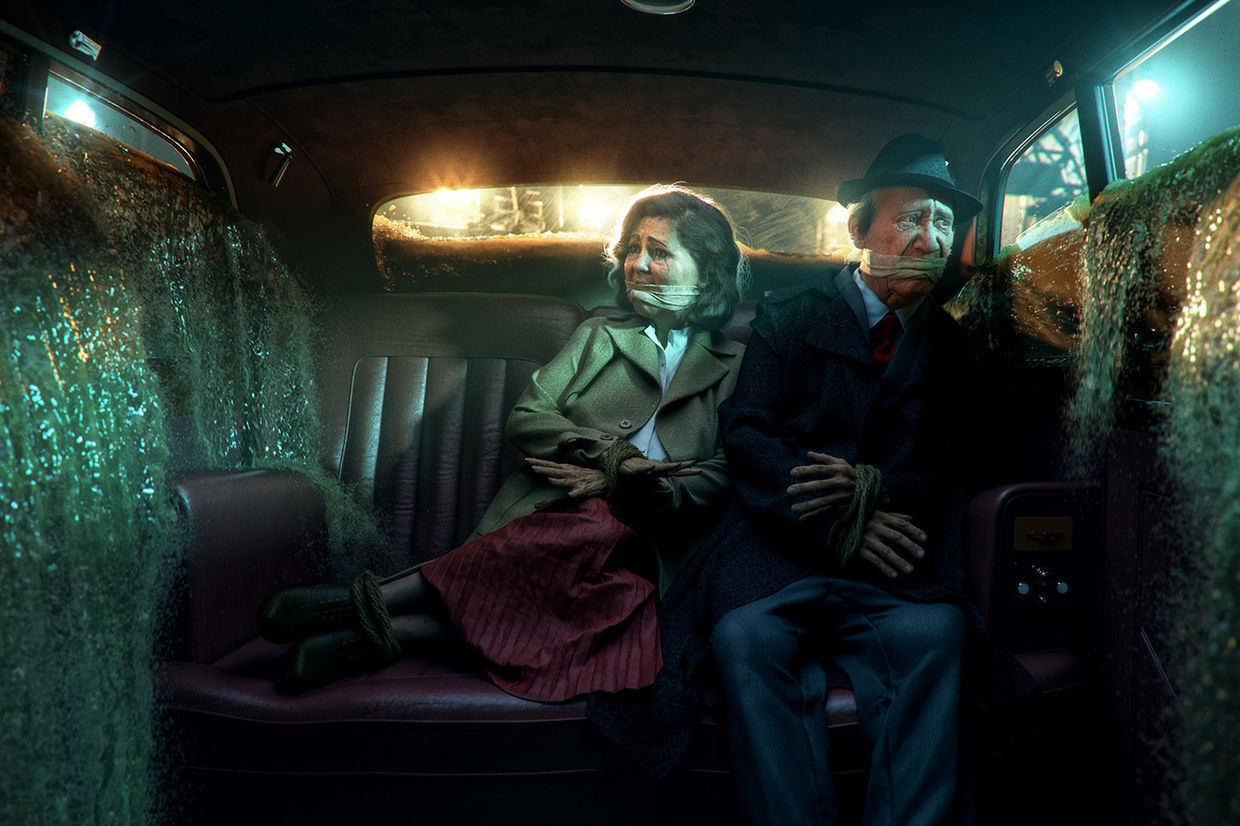 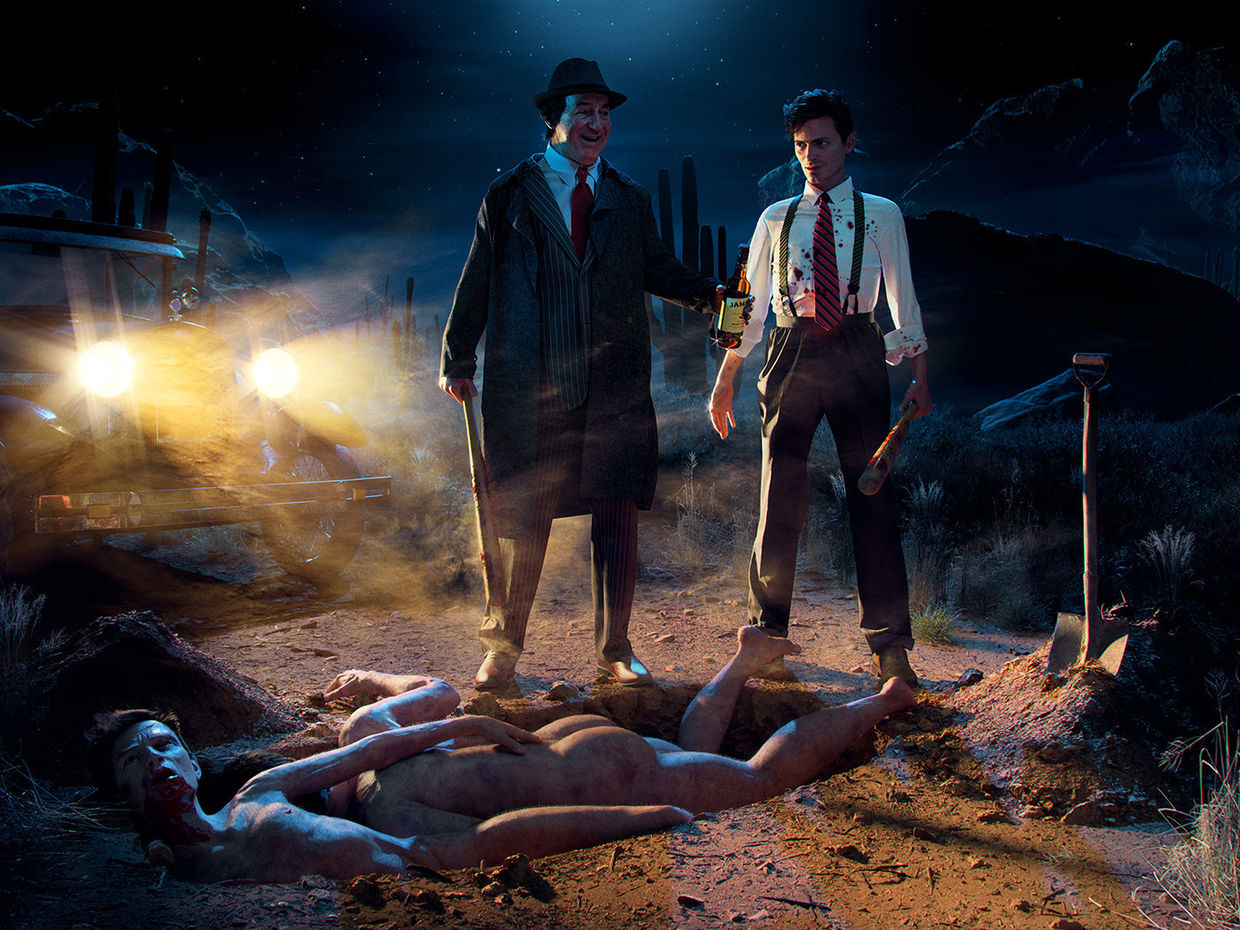 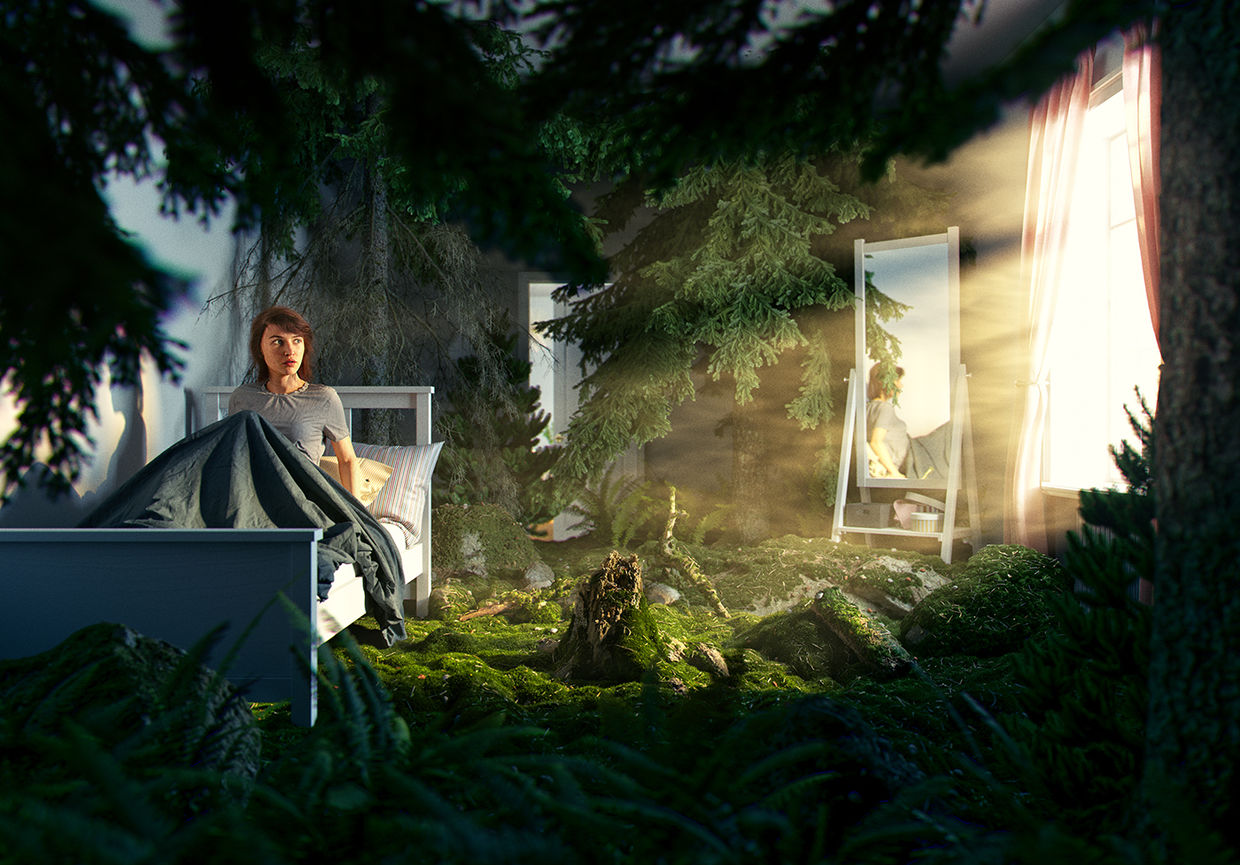