Studio Thom Pfister is a brand and communication agency from Bern, Switzerland. The book THOM PFISTER SWISS GRAPHIC DESIGN was recently published which we presented you here on GoSee. Following the vernissage in Bern (KLEIN REPORT reported), the compendium was presented last week in Paris. 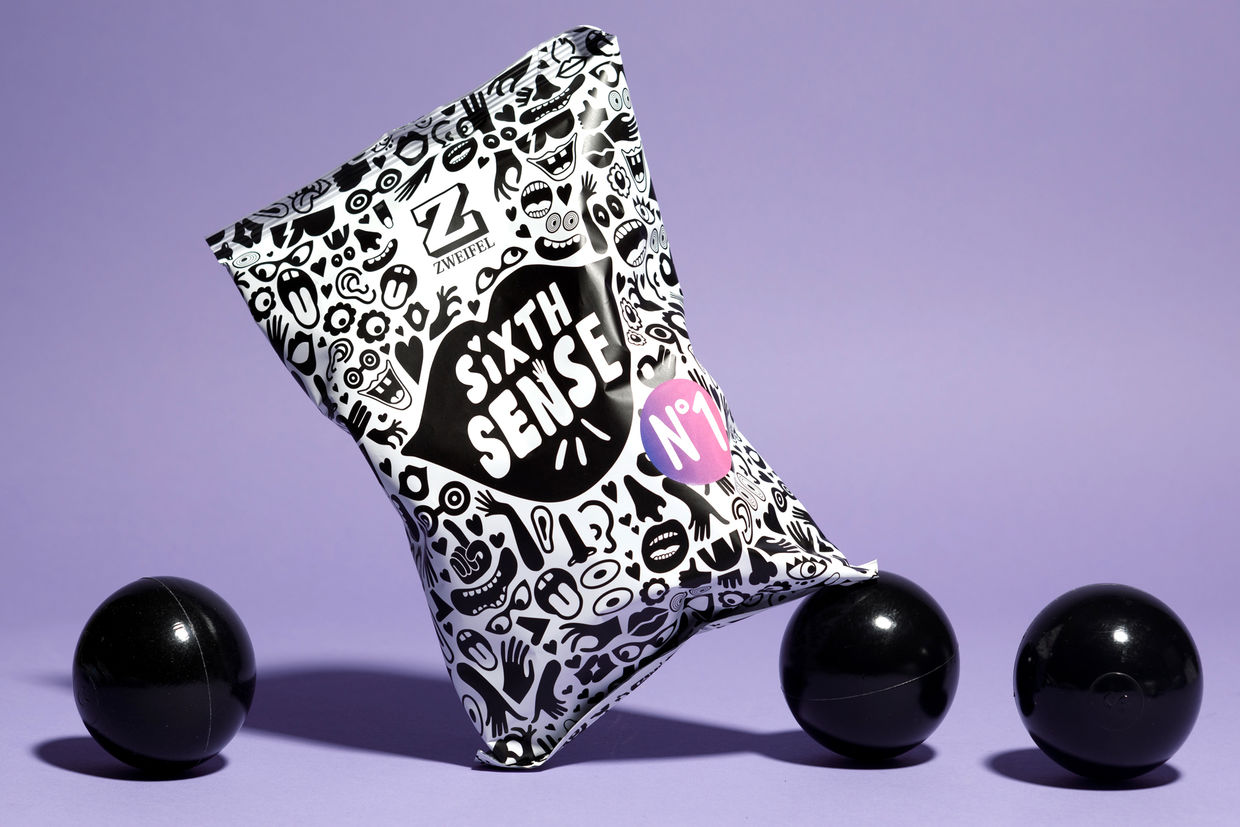 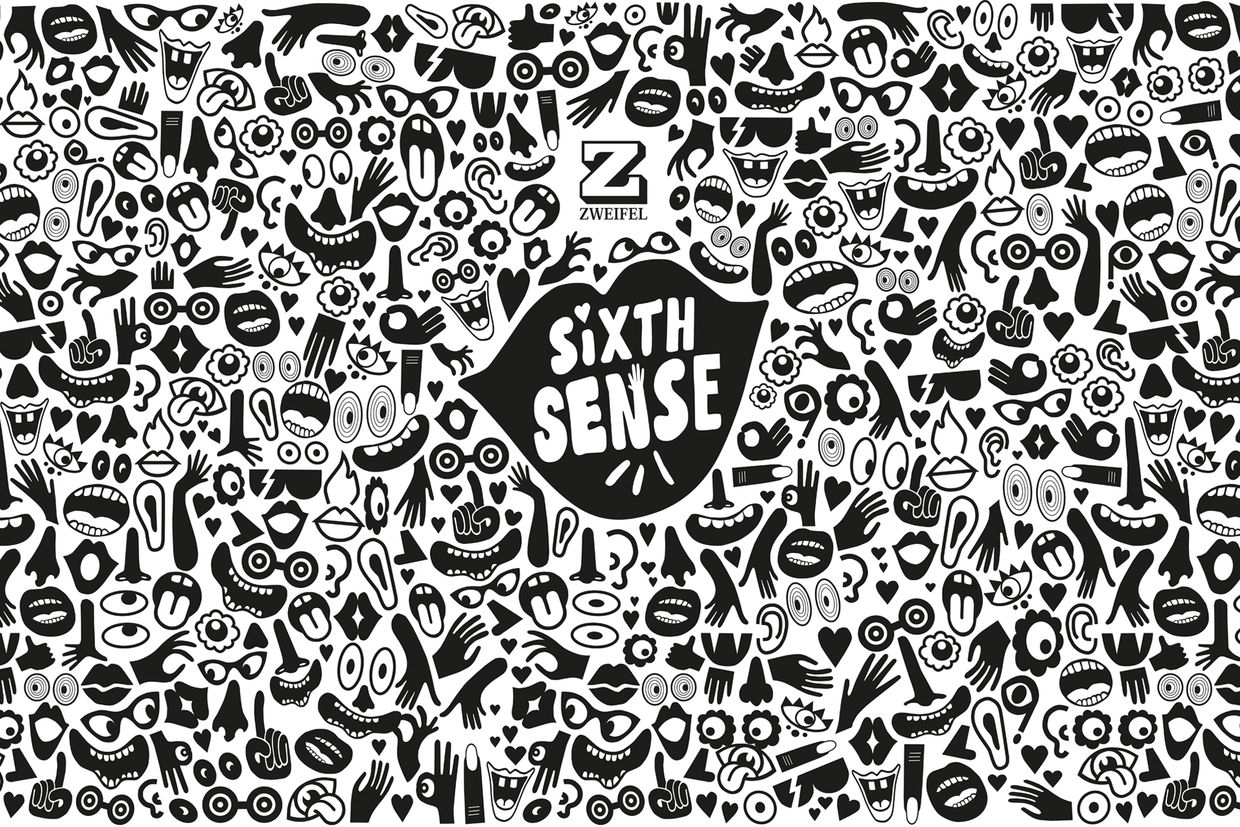 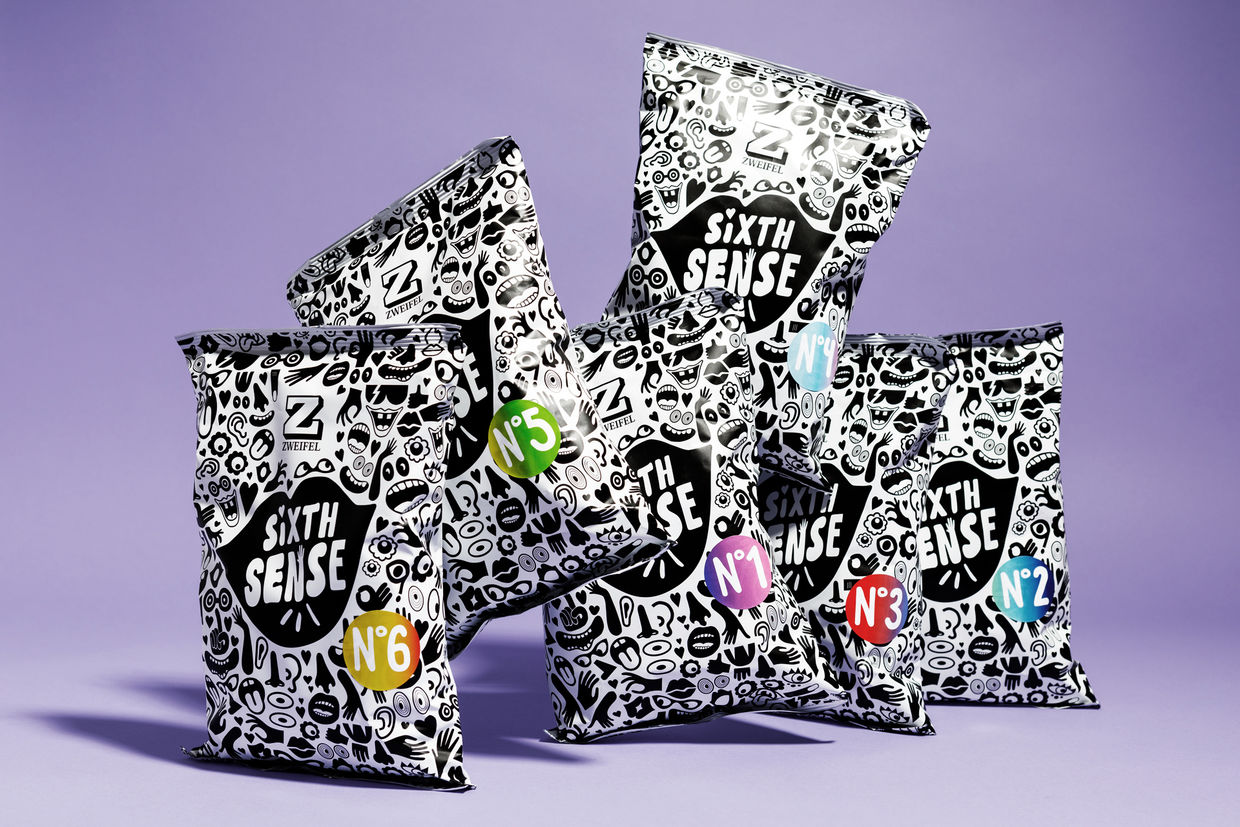 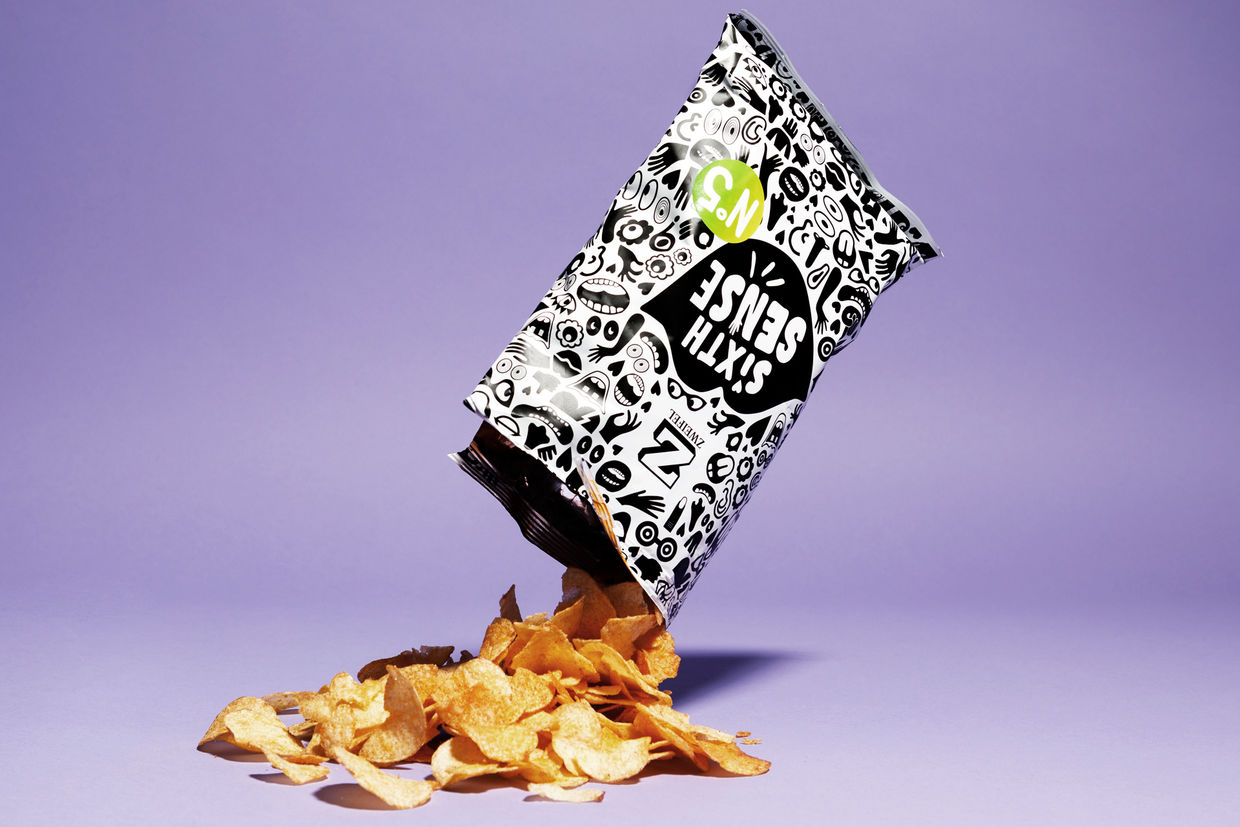 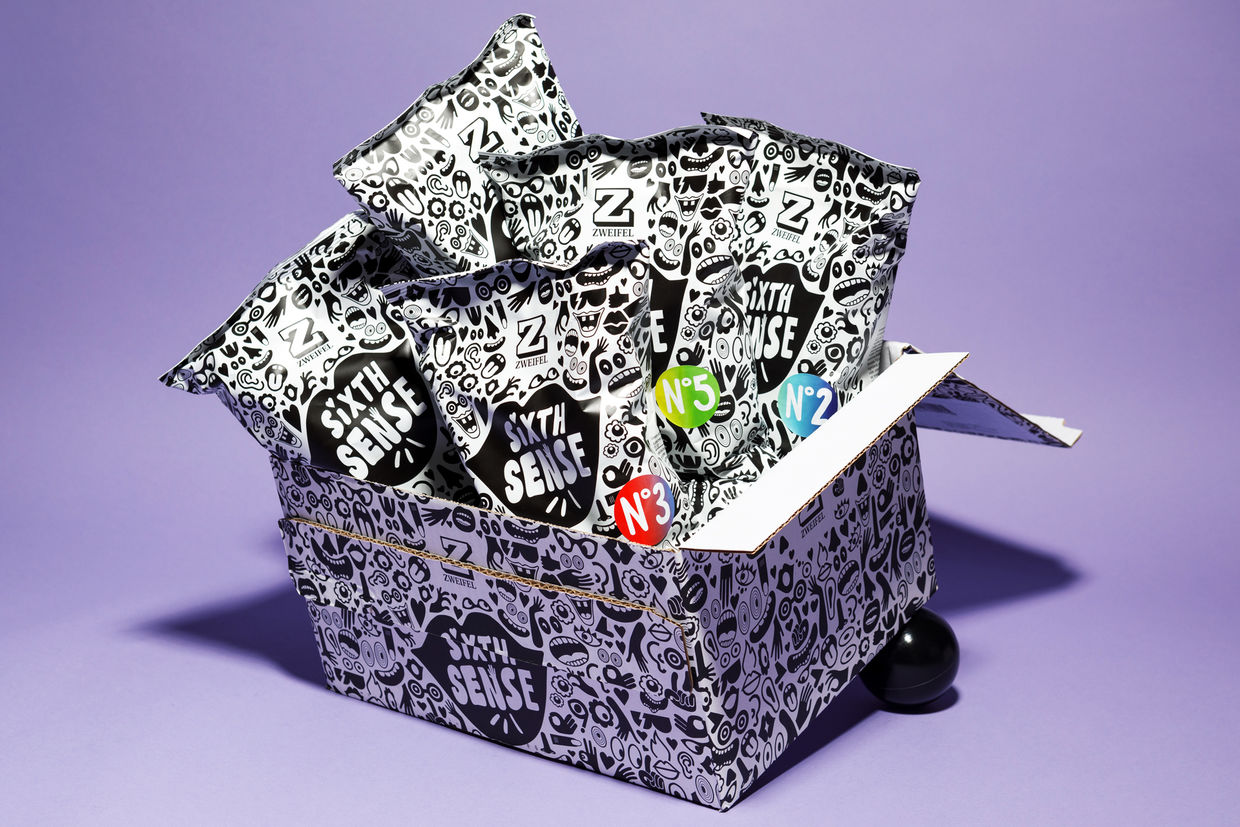 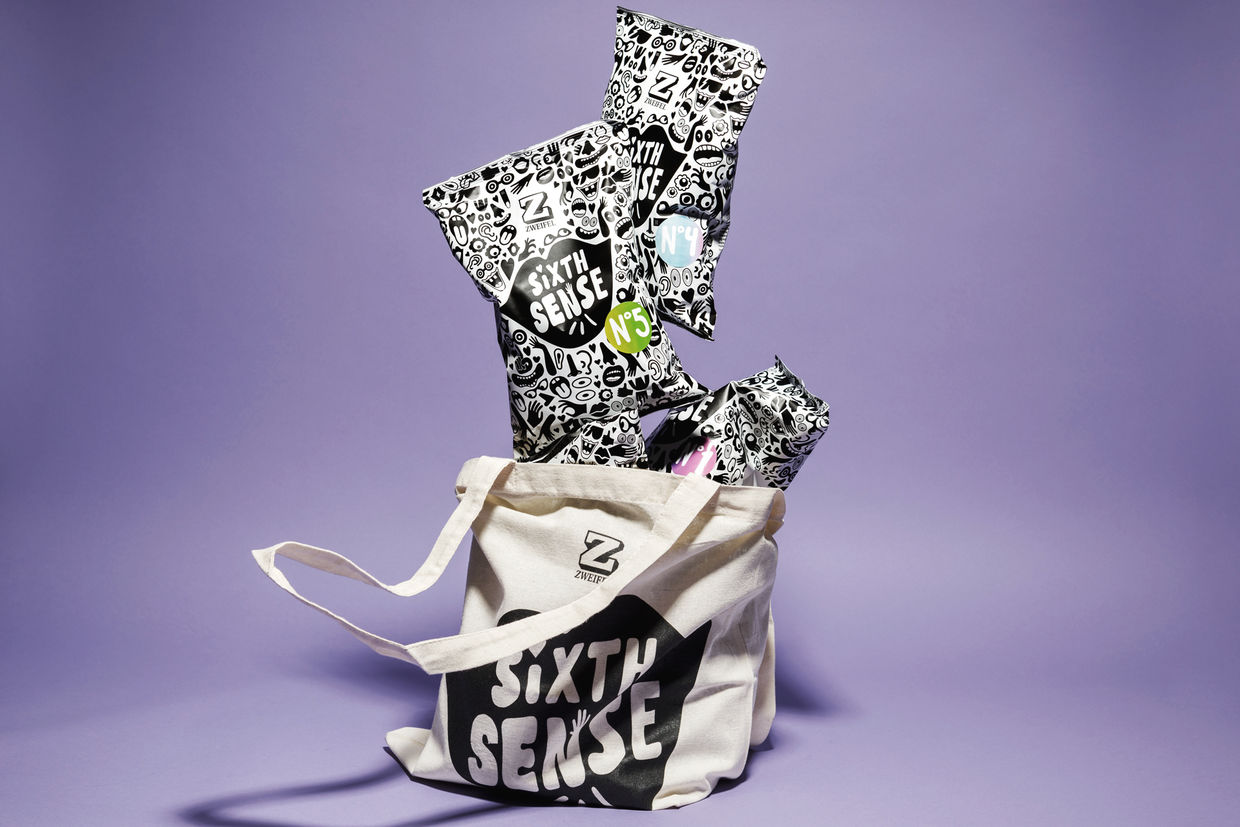 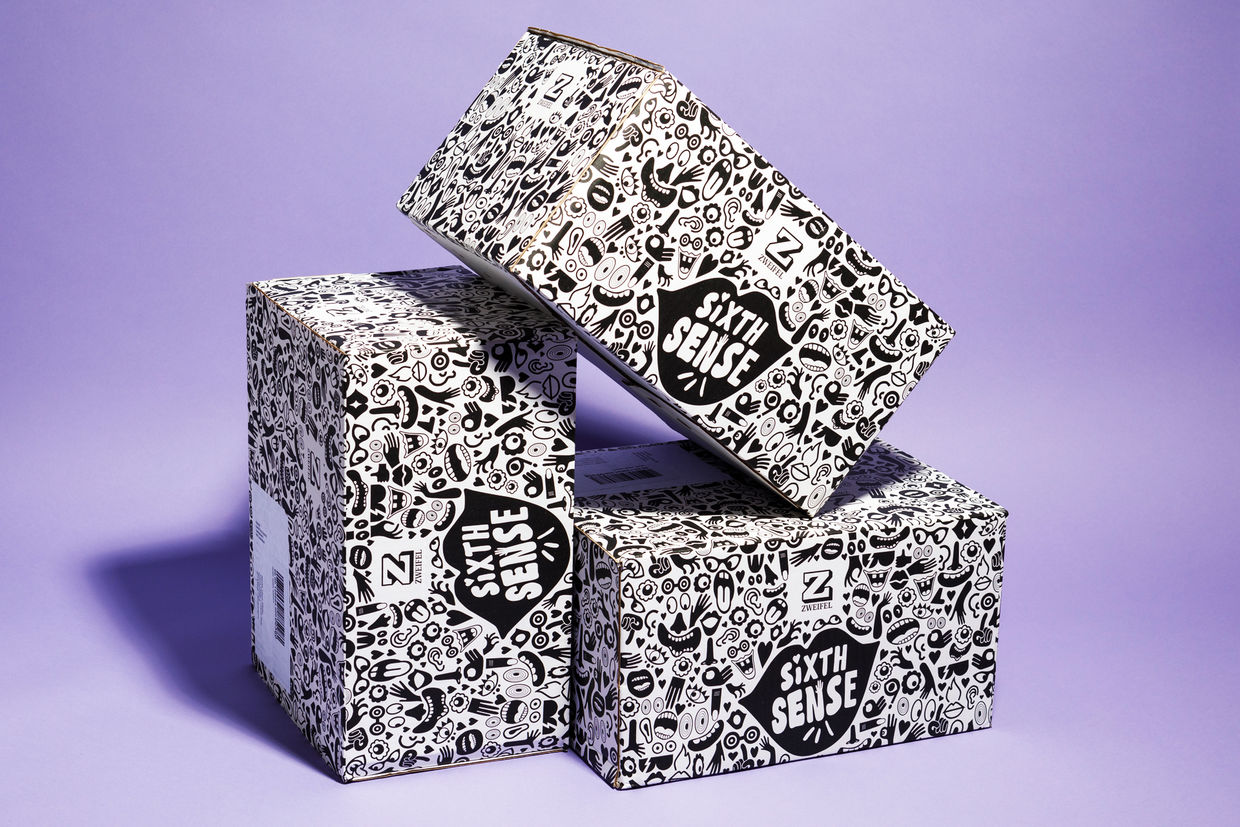 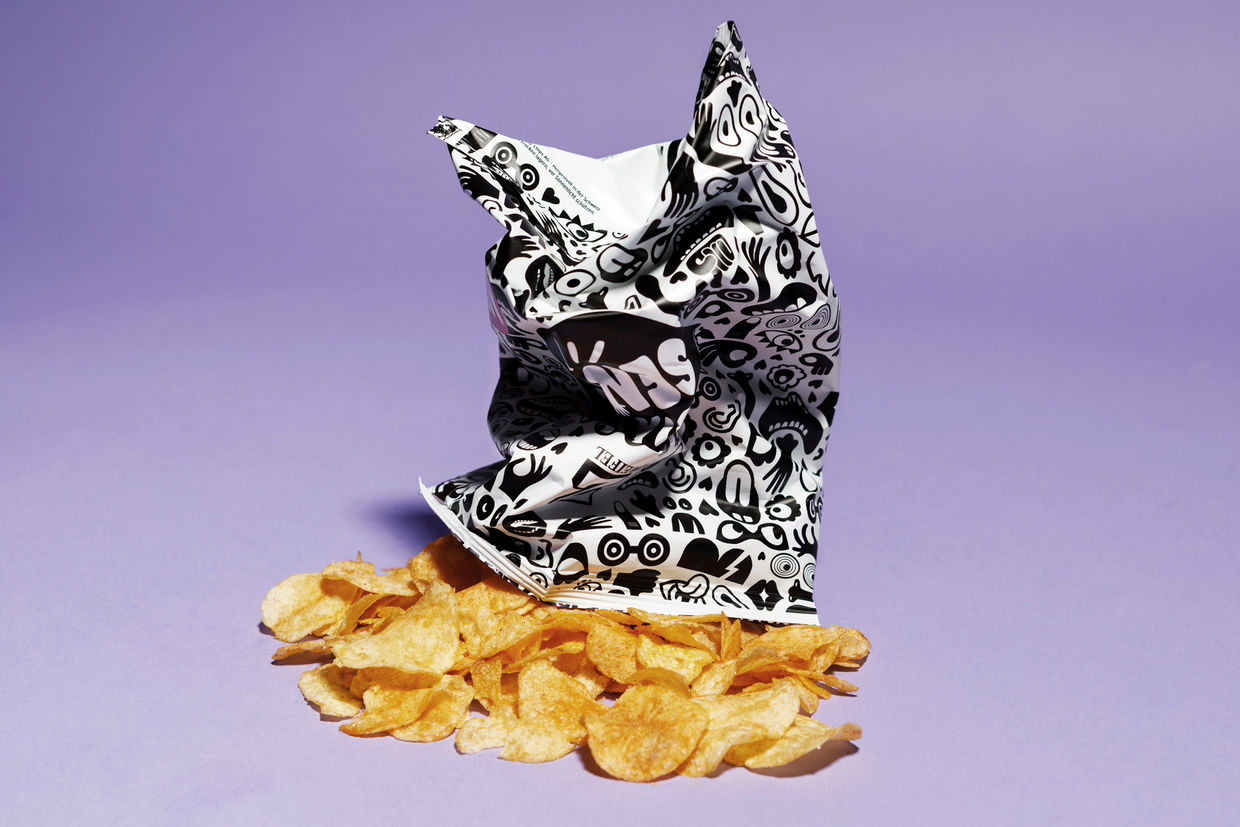 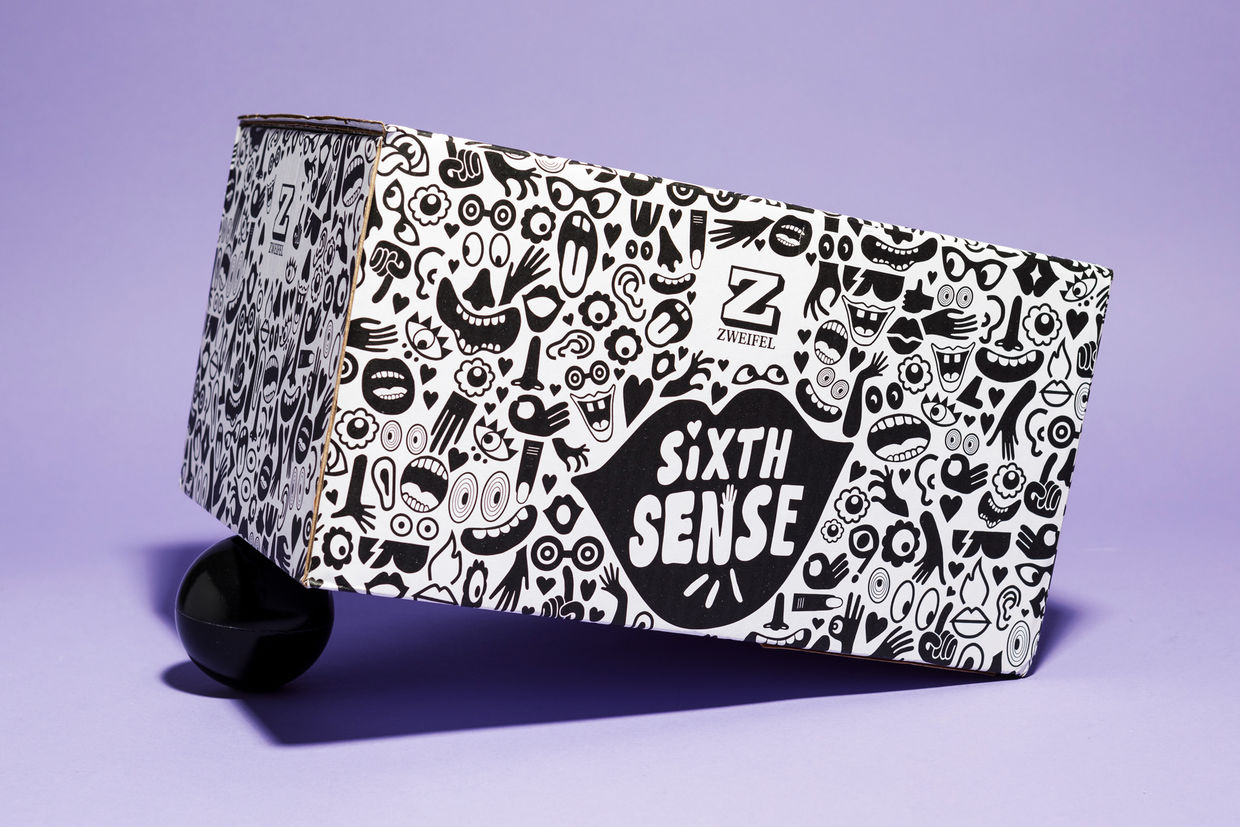 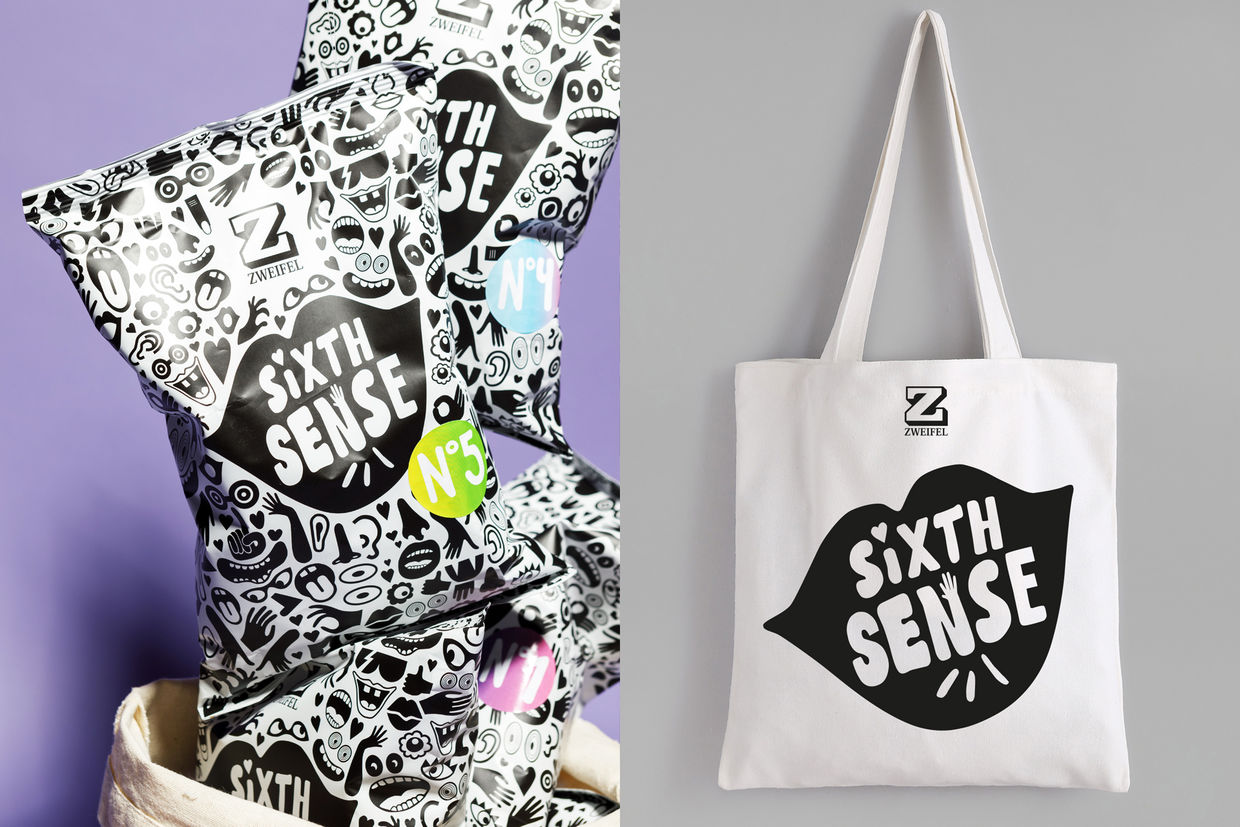 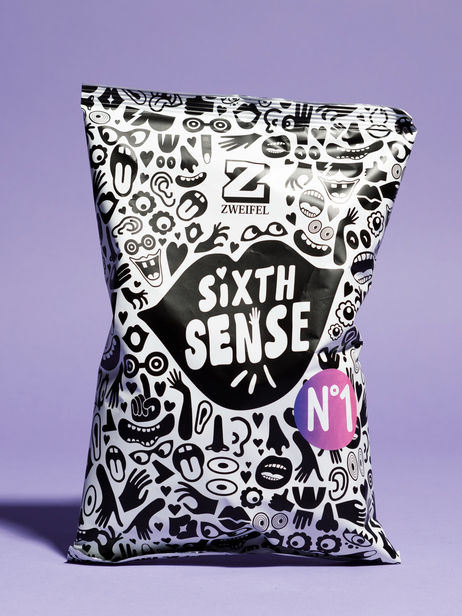