For FERRARI magazine, Tim ADORF c/o CLAUDIA BITZER photographed the new Ferrari 296 GTB. The car is an evolution of Ferrari’s mid-rear-engined two-seater sports berlinetta concept – and is a revolution for the Maranello-based company.

What makes it so special : The car introduces the new 120° V6 engine coupled with a plug-in (PHEV) electric motor capable of delivering up to 830 hp. So it’s obvious that not just anyone can drive this car. Which is why Danish race car driver Michelle Gatting was at the wheel, while Tim captured the photos in the impressive landscape of Andalusia.

Michelle Gatting began her karting career at the beginning of the 2000s. She achieved her greatest successes in 2008 and 2009 by coming in second place (Vice Champion) at the German Junior Kart Championship. In 2011, she switched to Formula racing and drove a Van Diemen DP08 for one season in Formula Ford Denmark, which she ended taking third place overall. In the years 2012 and 2013, she competed in the Volkswagen Scirocco R-Cup. In the first year, she ranked 11 overall and improved to take fifth the next year.

In 2020, she drove in the Ferrari brand competition Ferrari Challenge Europe and was sixth overall. 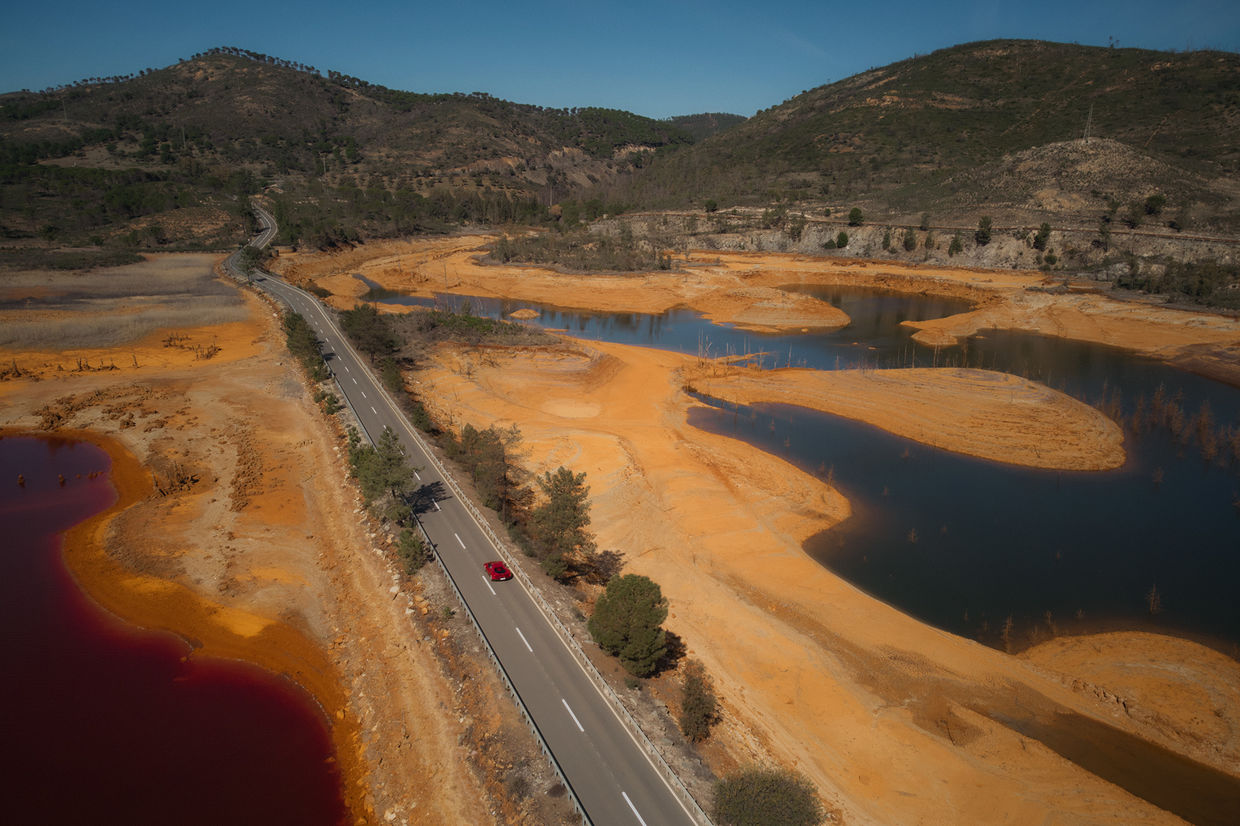 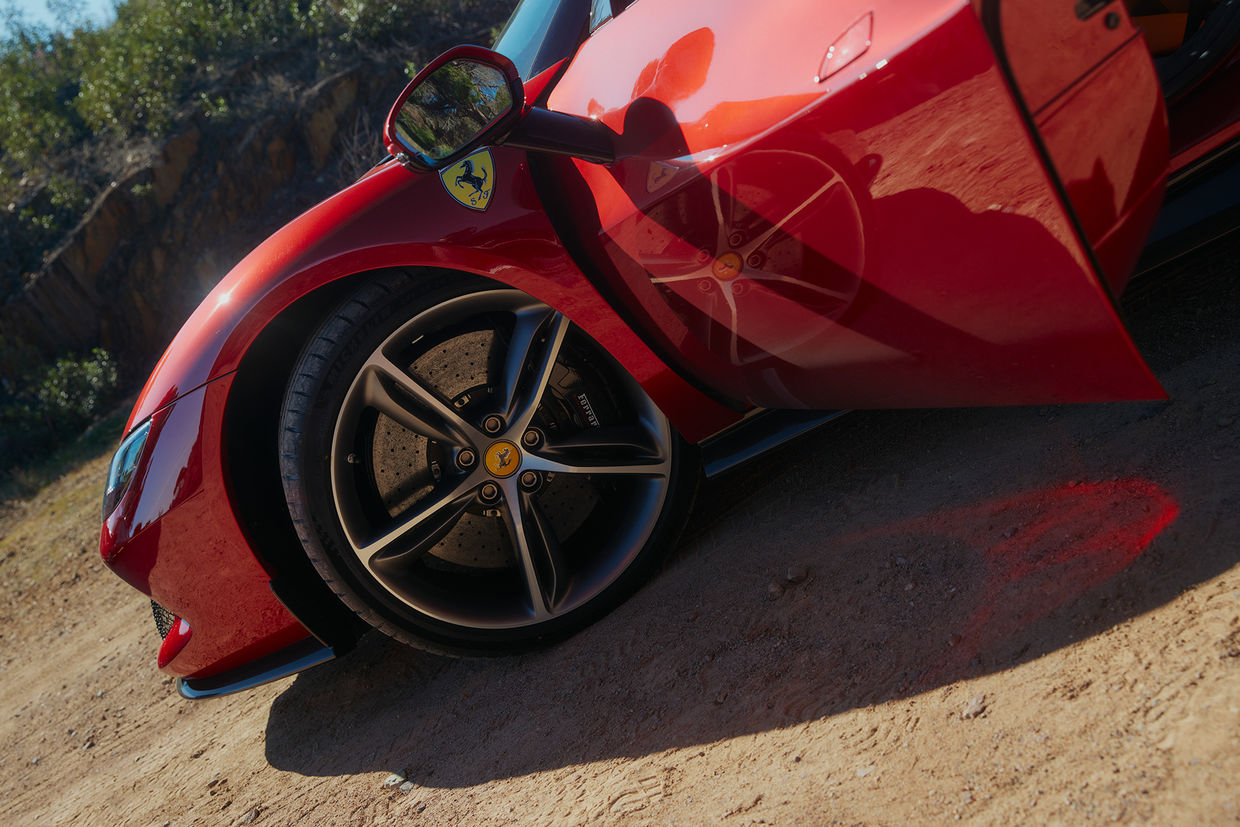 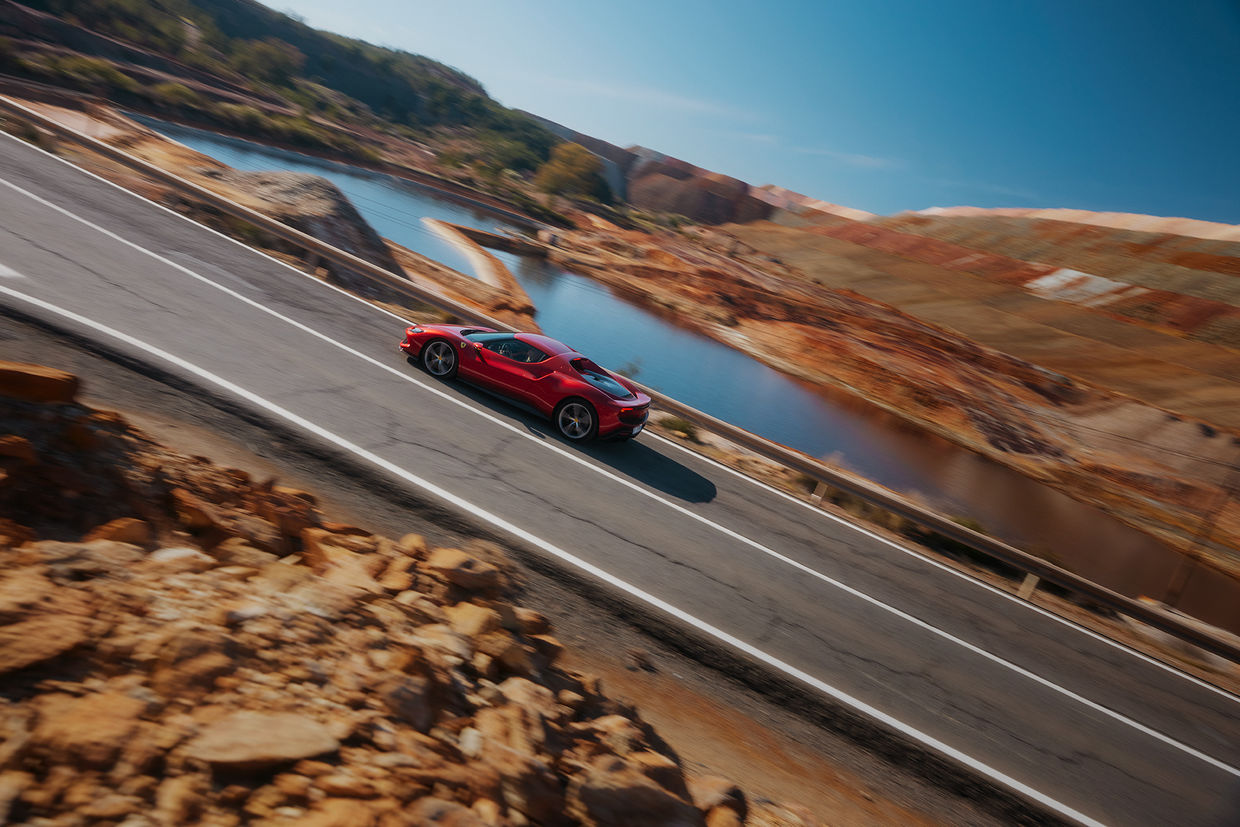 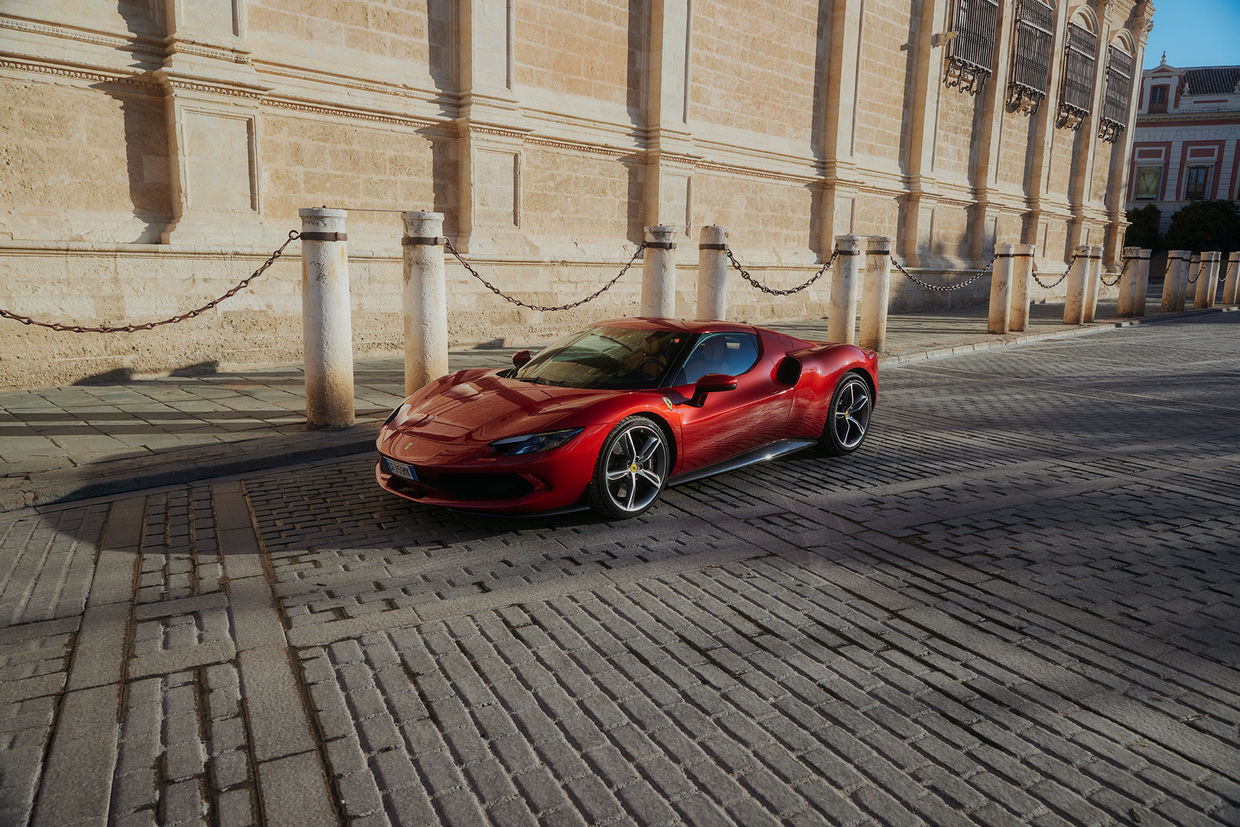 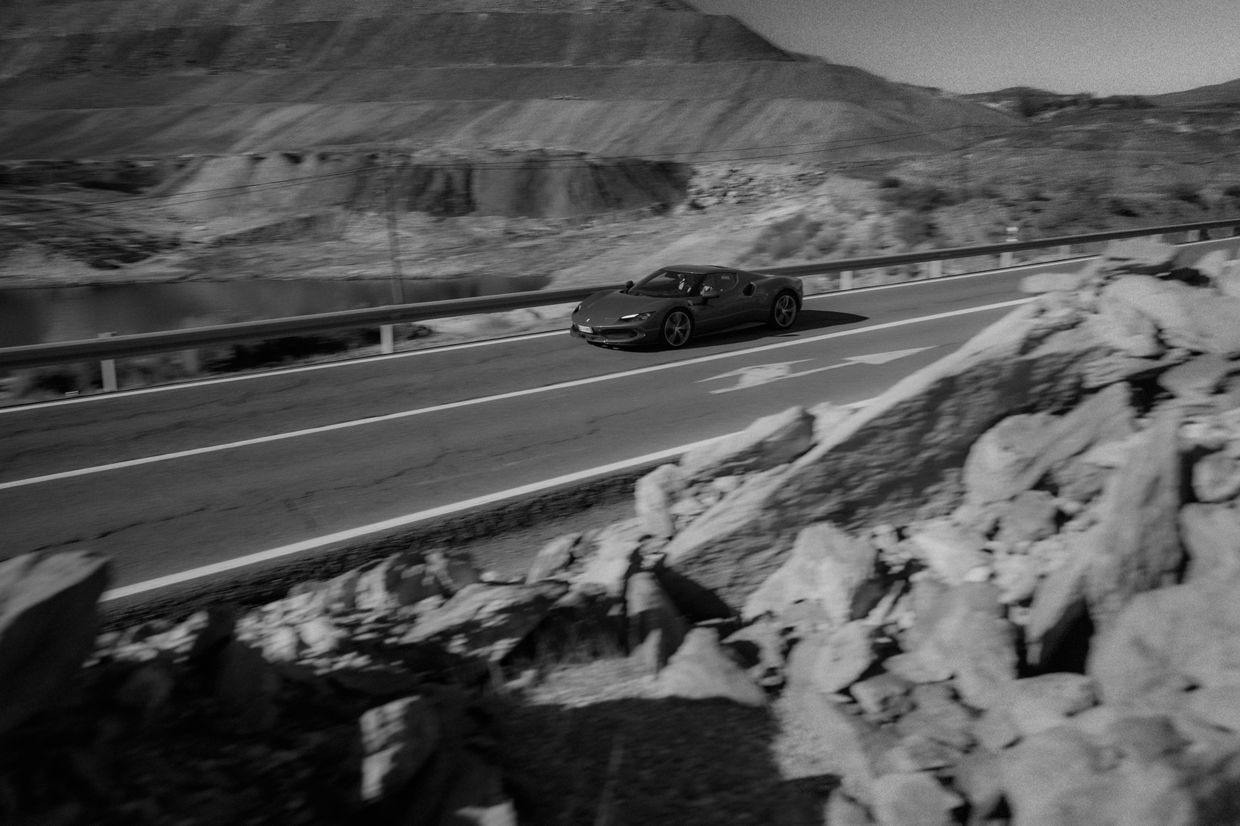 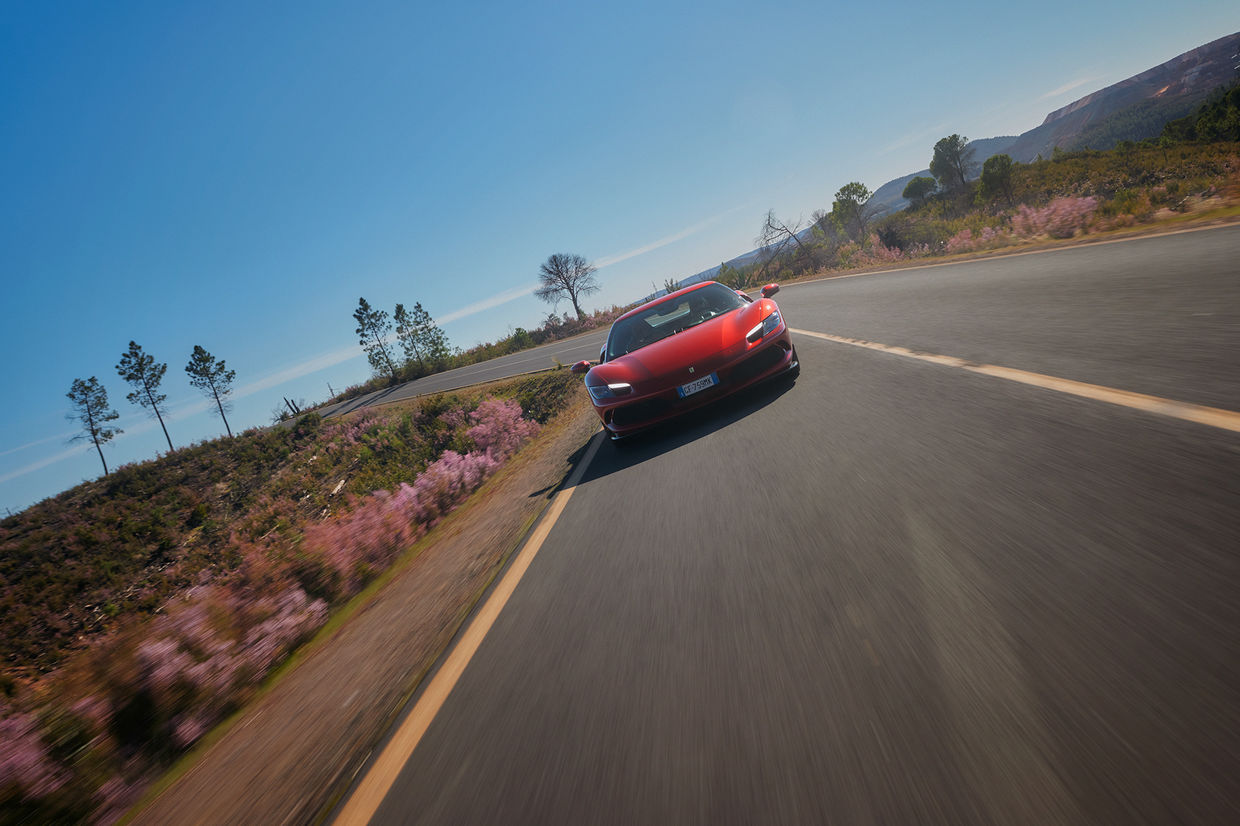 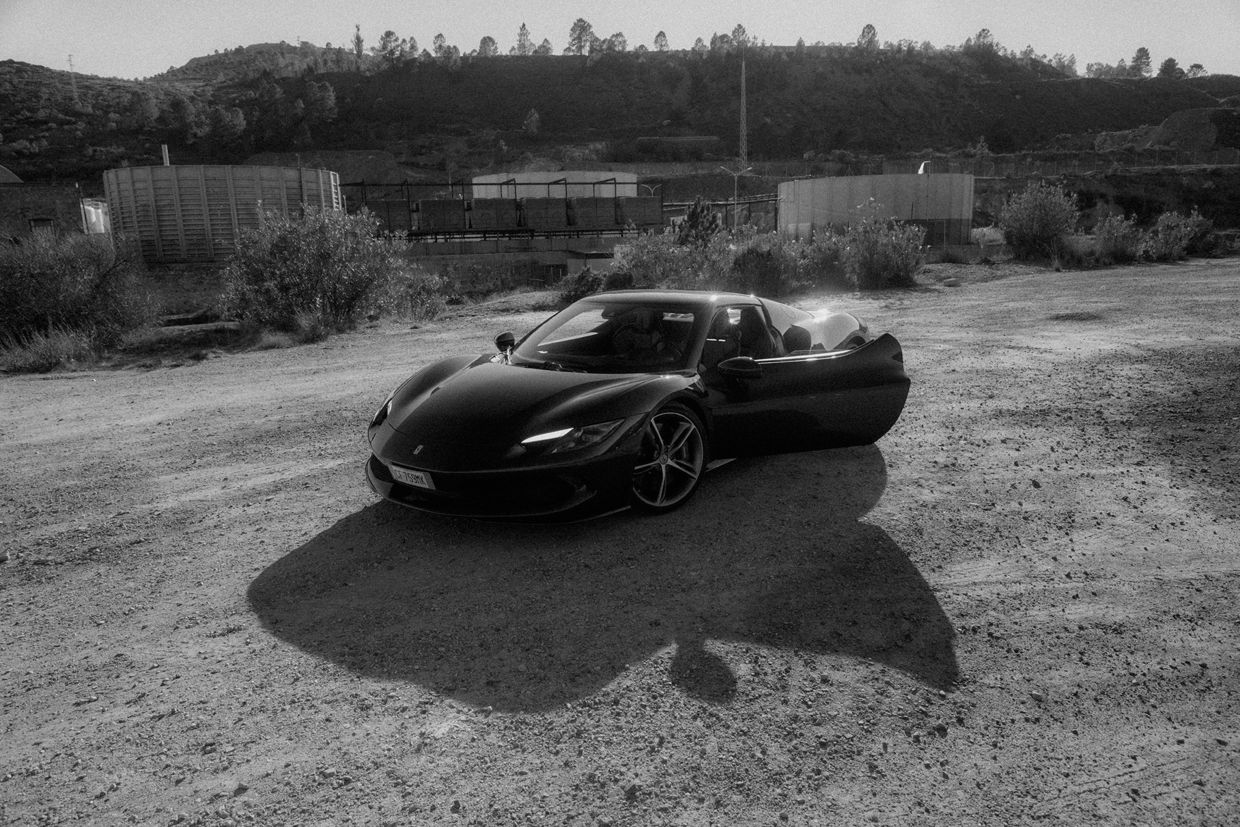 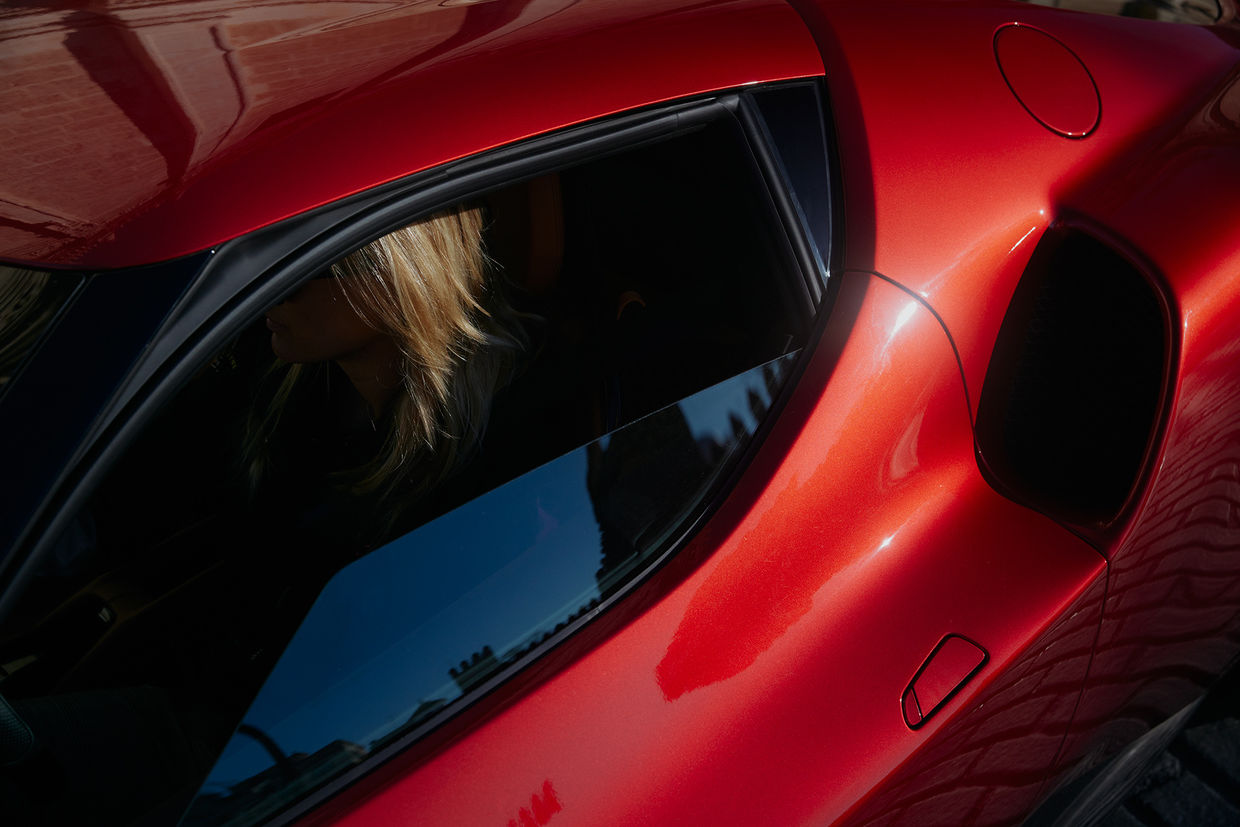