Sarah ILLENBERGER c/o 2AGENTEN created shop windows for Hermès with the latest summer looks. “According to this year’s theme at Hermès, 'The Human Odyssey', Sarah created a summery Greek scenery made of thousands of wooden puzzle pieces. The puzzle serves as a metaphor for the mystery of our existence and as a unit that only comes to life when linked with others. Taken from the original epic poem, the scenes depict a giant wave upon which Odysseus sails in order to return to his wife Penelope. The windows can be seen throughout Germany and in Prague,” the Berlin-based agency tells us about the work.

Instead of fast-lived trends, Hermès focuses on tradition, on long-lasting and timeless fashion. Creative Director Nadège Vanhee-Cybulski has newly introduced the principle of specifying a theme at Hermès for an entire year and designing collections accordingly. Which, of course, at the same time means farewell to the seasonal principle. 'The Human Odyssey' is the name of this year's theme. Being human means being able to adapt. Homer's Odyssey is among the oldest stories of world literature and marks the beginning of European literature. Only following a resolution by the gods is the hero Odysseus permitted to return home after a ten-year odyssey… Themed upon this very broad topic were also the presentations which took place this year in New York, Paris, and Shanghai.

In her work, Sarah tells stories between photography, art and graphic design. Content, data and ideas are transformed into illustrative visual worlds. While studying Graphic Design in 2000 at the Central Saint Martin's College of Art and Design in London, Sarah ILLENBERGER discovered her love for handcrafted images. This was reason enough to leave the field of digital graphic design behind and focus more on handcrafted graphics. Born and raised in Munich, the artist, illustrator and creative director has lived in Berlin since 2007. Further works are available via 2AGENTEN. 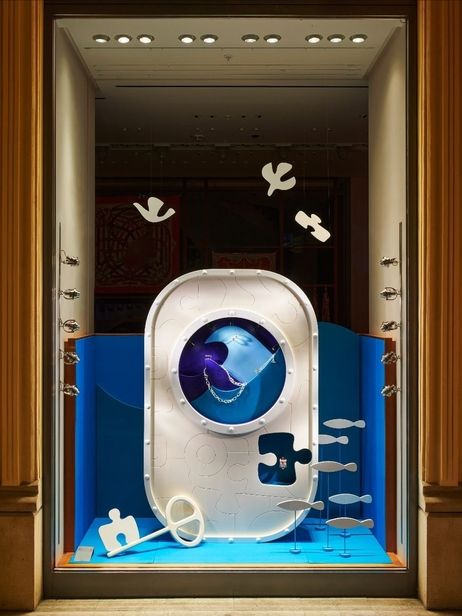 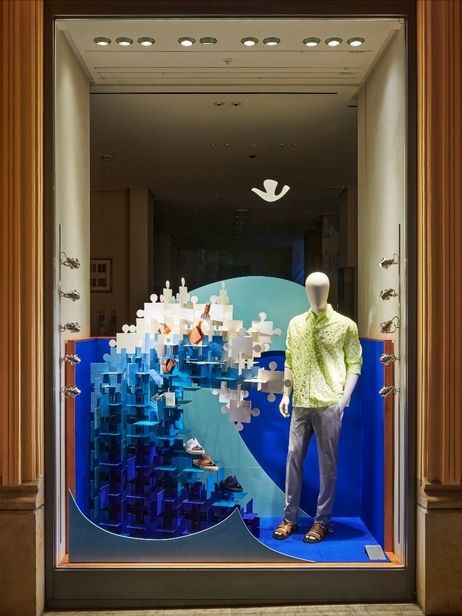 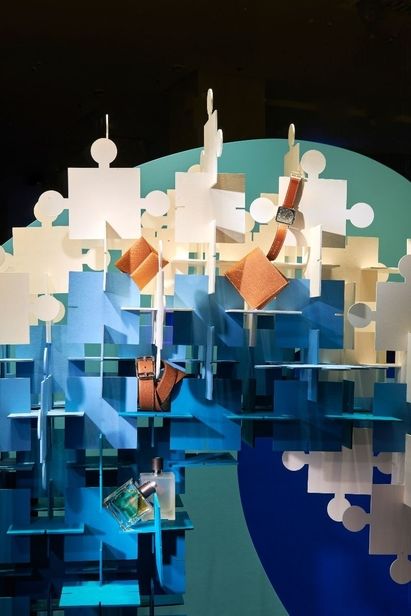 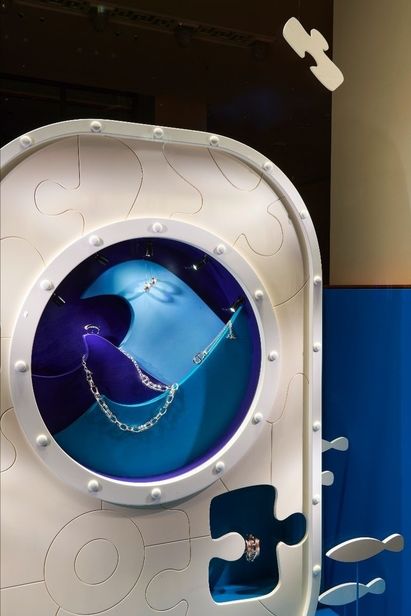 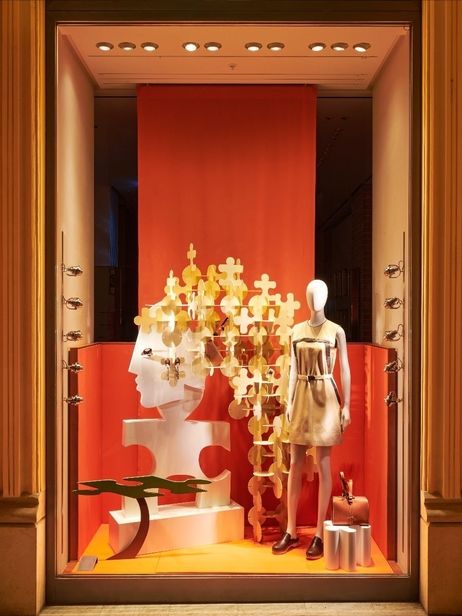 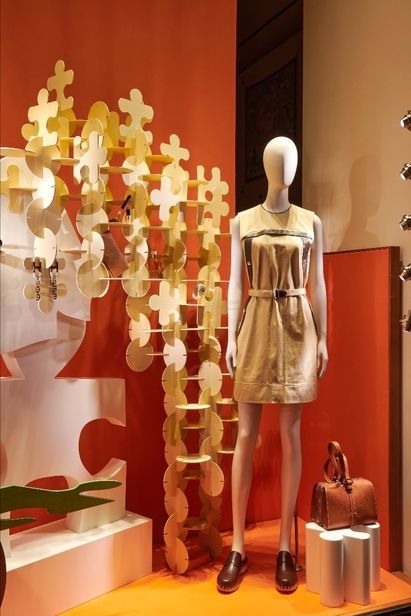 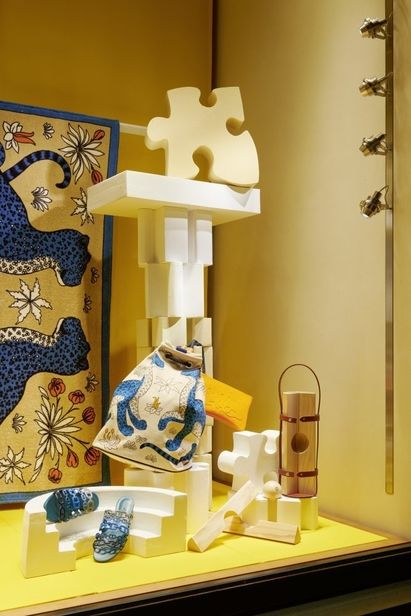 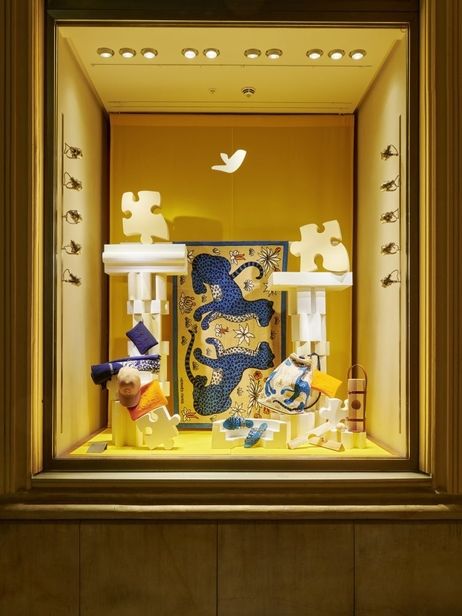 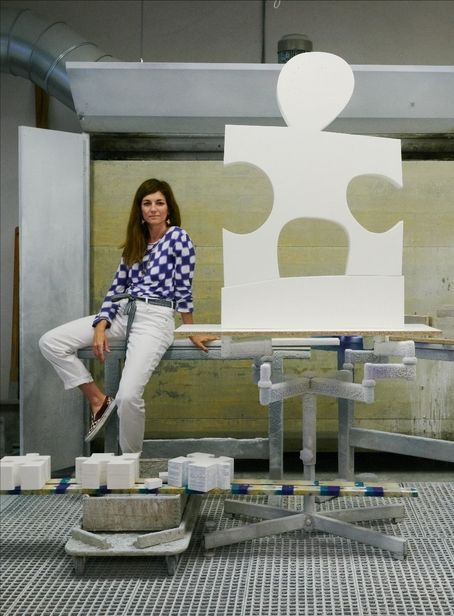 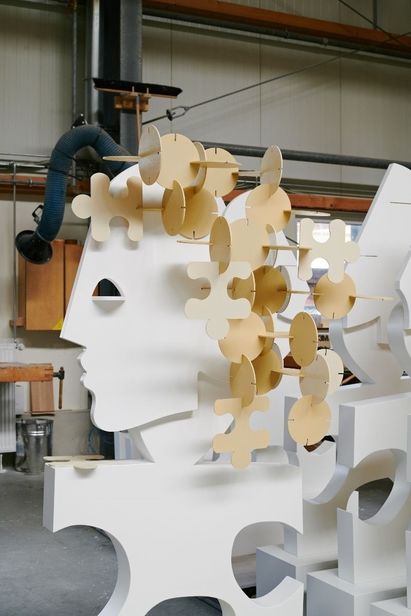 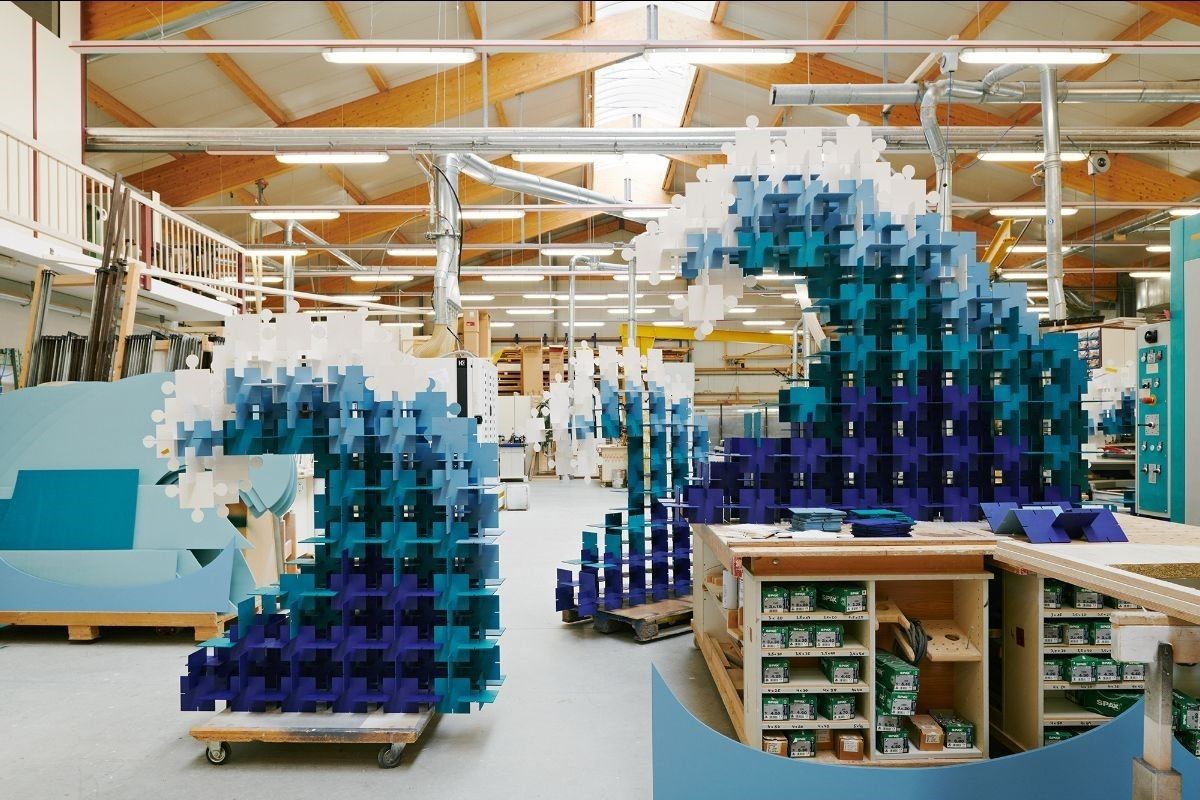