‘Herbert List Italia’ – Galerie Karsten Greve presents photos of ancient ruins, portraits and street scenes in the light-flooded, destination of desire Italy as a mosaic of the past and present, art and everyday life

Galerie Karsten Greve is delighted to present an exhibition dedicated to Herbert List, one of the most significant photo artists of the 20th century (1903–1975), for the first time in Cologne. On display are photo essays, photographic reportages and portraits from the artist’s estate, including around 80 vintage gelatin silver prints which were created while Herbert List was staying in Italy between 1934 and 1961.

Born 1903 in Hamburg as the son of Felix List from coffee importer List & Heineken, Herbert List took on an apprenticeship in 1921 with a coffee wholesaler in Heidelberg. In parallel, he visited lectures on art history and literature at the University of Heidelberg, held among others by Friedrich Gundolf, a professor of German philology, Goethe scholar, and member of the George Circle literary group. His encounter with photographer Andreas Feininger, who introduced him to the reflex camera (Rolleiflex), inspired Herbert List to take up photography in 1930. Influenced by Surrealism and Bauhaus, he began shooting still life and portraits.

In 1936, he emigrated to London and Paris; spending most of the time between 1937 and 1941 in Greece. But by the time the Nuremberg Race Laws became effective, the openly gay, quarter-Jew no longer felt comfortable and safe in the narrow-mindedness of his home country. In 1941, to avoid internment, he fled to Munich where the American military government eventually admitted him as a photo reporter after he had been forbidden to officially publish or work in Germany. Drafted into the Wehrmacht, the German armed forces, in 1944, he served in Norway. Upon returning to Germany, he took photos of the ruins in the bombed city of Munich in 1946. He went on to become art editor of Heute magazine.

Germany’s ‘Wirtschaftswunder’, or economic miracle, with its plethora of magazines, granted the poet with the camera a period of commercial success and artistic recognition. He became the most highly endowed photographer in Germany, who paradoxically continued to consider himself an amateur rather than a commissioned professional photographer.


His success and the way he sees himself as a freelance artist spark the interest of Robert Capa. He recruits List for the newly founded photographers' cooperative Magnum Photos, which List joins in 1952. At the age of fifty, List is far from being weary of traveling : together with his friend and student, the photographer Max Scheler, he travels Europe. Italy becomes his home away from home, and he continues to visit Greece regularly. List journeys from Hamburg to the Caribbean on a cargo ship. He becomes a ‘human interest photographer’, not bothered with the business of pursuing the latest daily events. His friendship to Vittorio de Sica, the Italian Master of neo-realistic film, leads him to a mutual project : The book Napoli develops into a declaration of love to the city and life itself, and is the last individual author’s book published by List in 1961. Herbert List passed in 1975 in Munich. Read the thrilling and well-written biography at the Herbert List Estate. 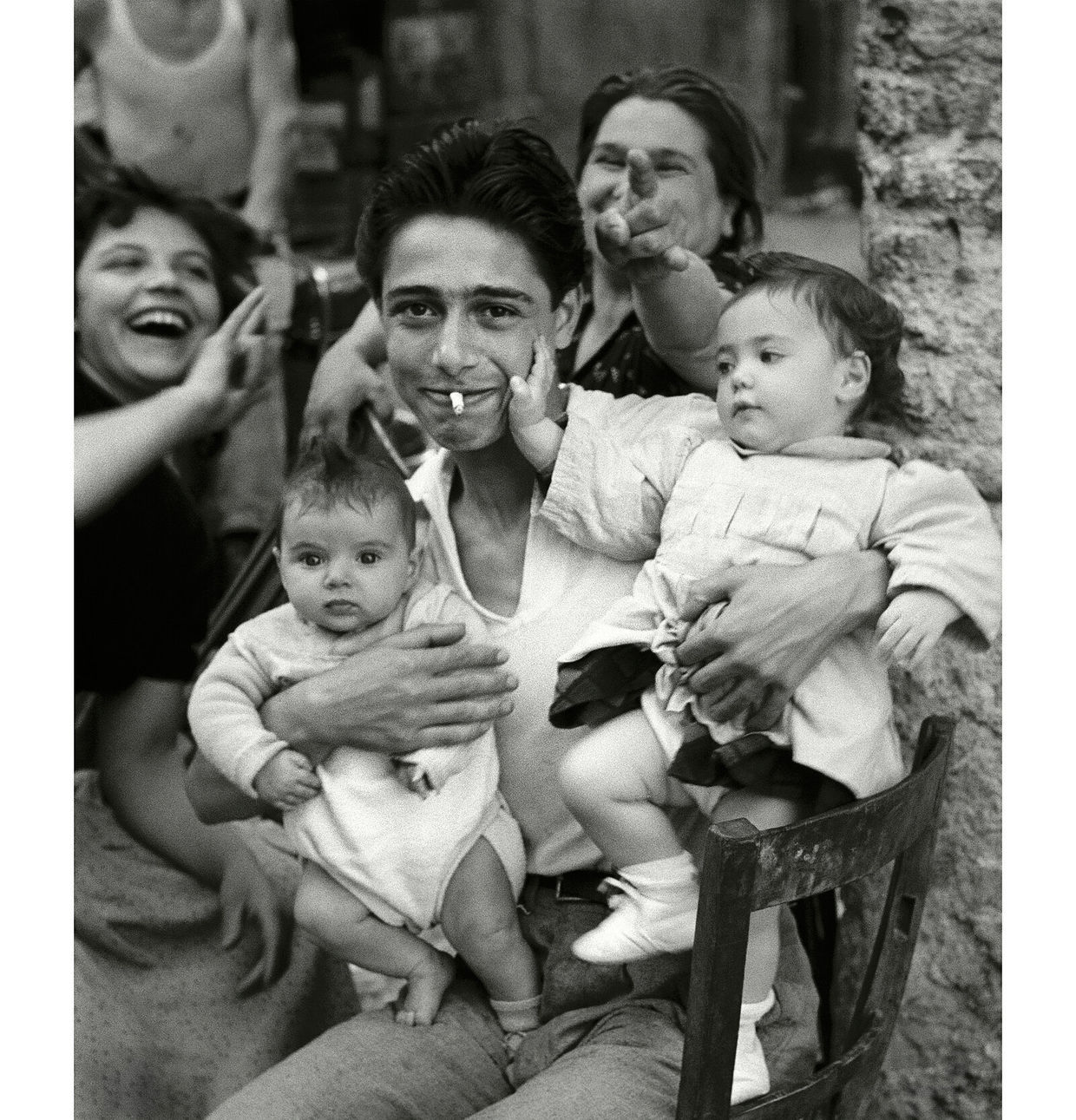 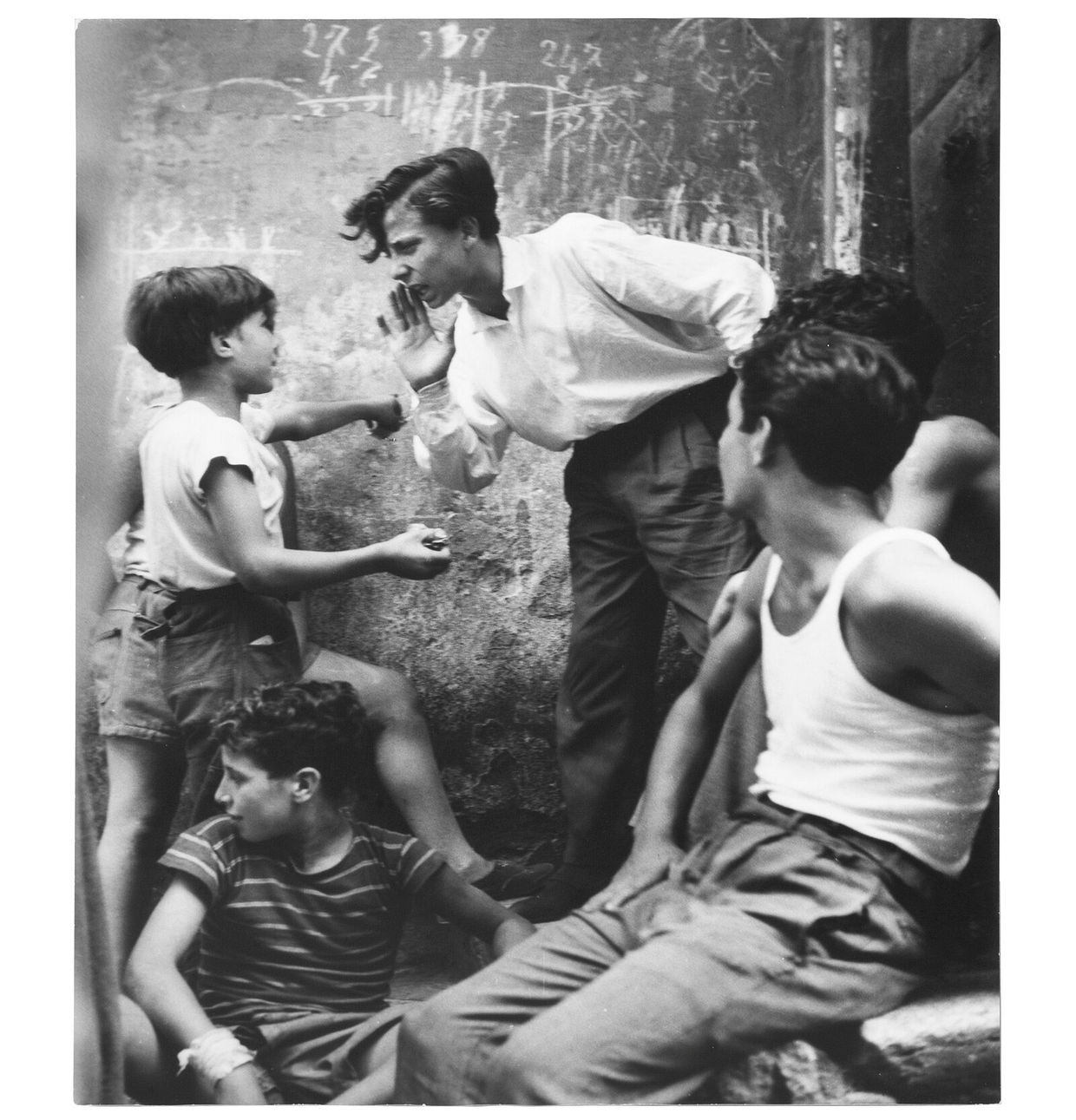 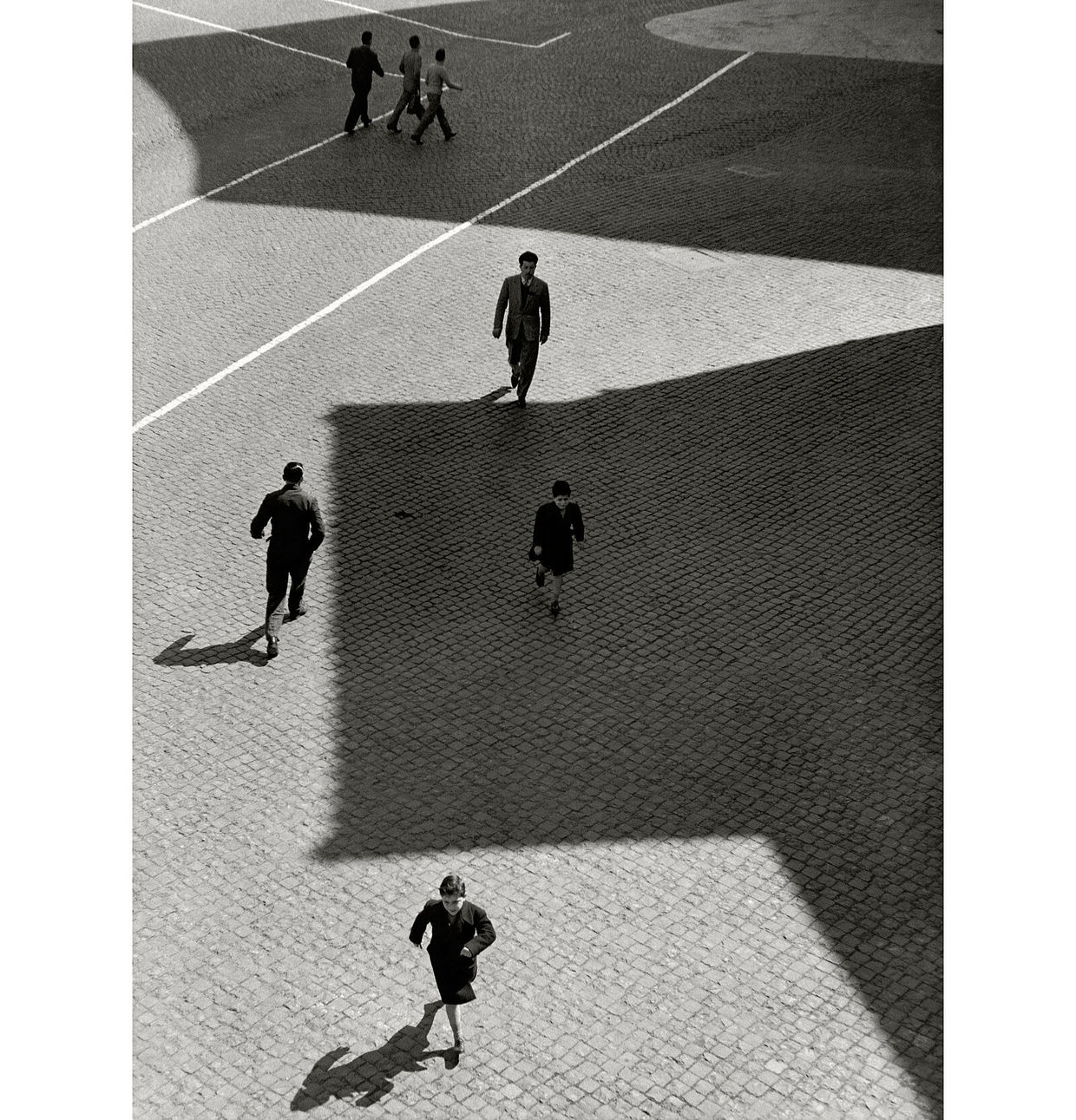 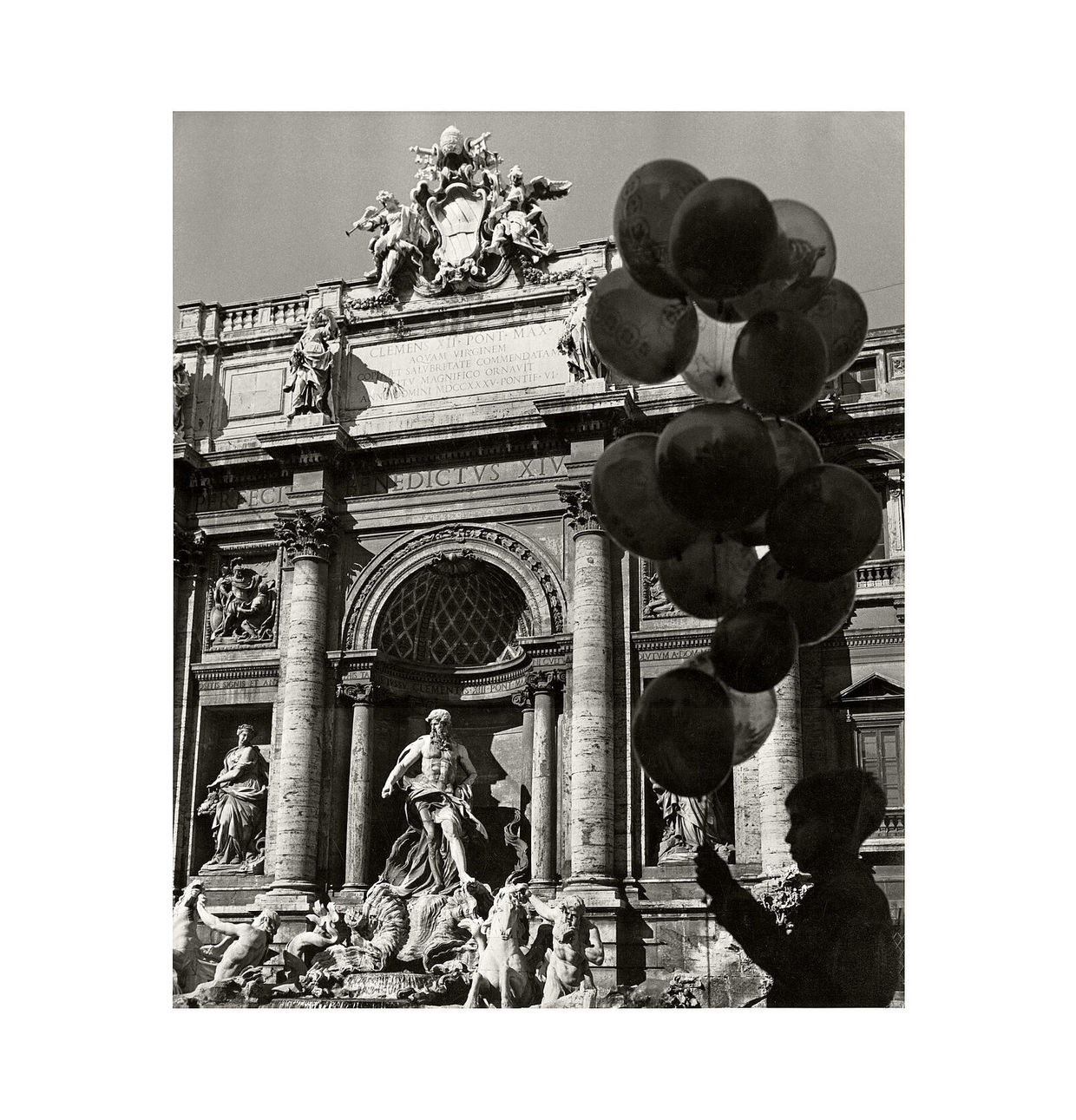 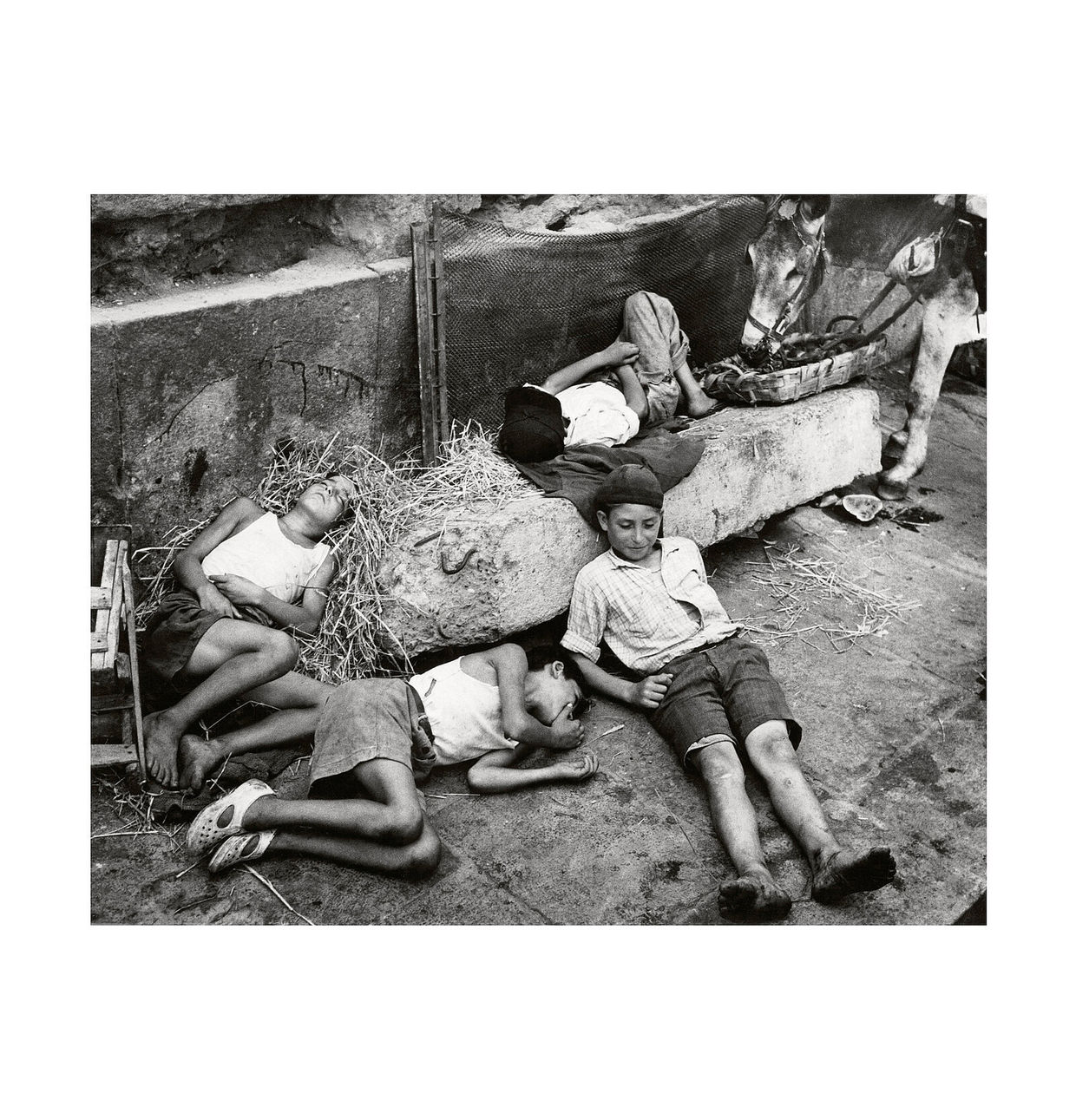 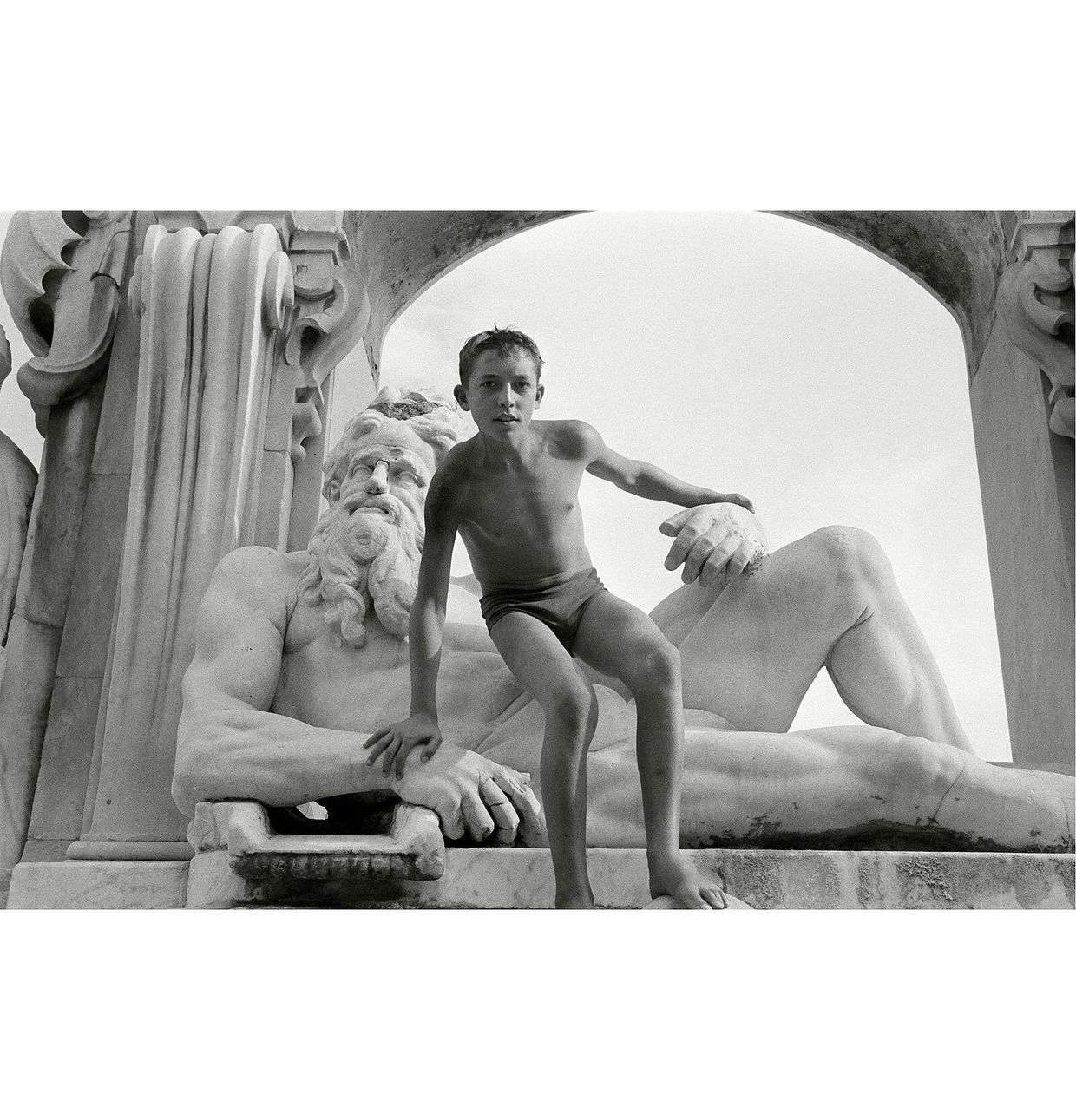 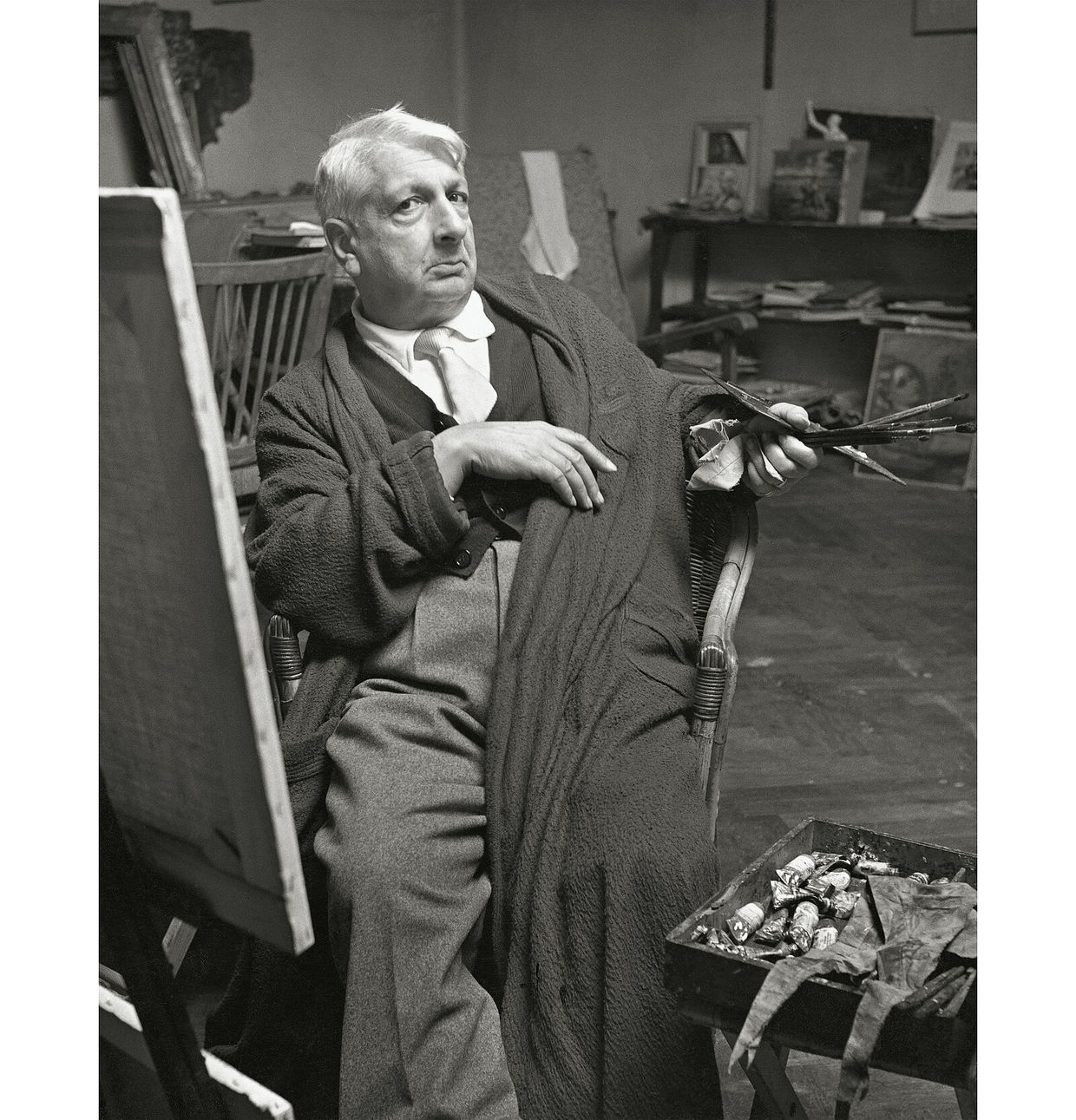 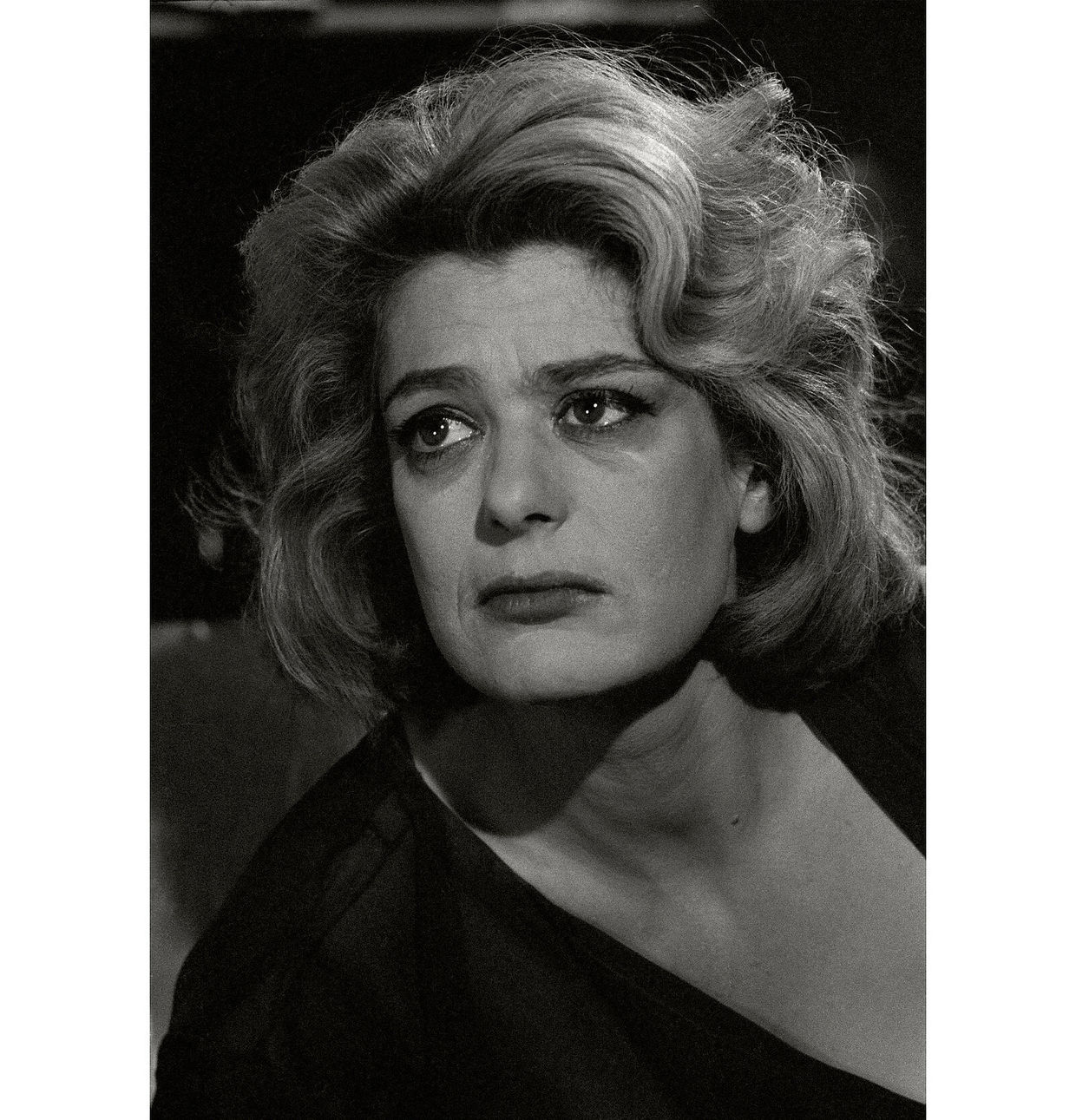