‘I like photographing the people I love, the people I admire …’ – the visually stunning retrospective ‘HELMUT NEWTON. LEGACY’ on display at Berlin’s Helmut Newton Foundation, appearing with a book at Taschen Publishing

On display since 31 October, 2021, at Berlin’s Helmut Newton Foundation is the largest retrospective entitled ‘HELMUT NEWTON. LEGACY’. Originally scheduled to coincide with the photographer’s 100th birthday, the exhibition was, however, postponed for a year due to the current pandemic. Visitors can now look forward to seeing not only Helmut Newton’s many iconic images but also a number of surprises. The entire exhibition space on the first floor of the museum chronologically traces the life and visual legacy of the Berlin-born photographer.

With around 300 works, half of which shown for the first time, foundation curator Matthias Harder presents lesser-known aspects of Newton’s oeuvre, including many of his more unconventional fashion photographs which span the decades and reflect the changing spirit of the times. The presentation is complemented by Polaroids and contact sheets which grant insight into the creative process of some of the iconic motifs featured, as well as special publications, archival material, and statements by the photographer.

It was in the 1960s that Newton found his style in Paris, as seen in his photographs of the revolutionary fashion designed by André Courrèges. Working for well-known fashion magazines, Newton not only took classic studio shots but also ventured into the streets, where he staged models as participants in a protest, protagonists in a paparazzi story, and more. His clients’ sometimes stringent requirements and narrow expectations were an incentive for him to challenge traditional modes of representation.

Since the 1970s, Newton had nearly unlimited creative possibilities while shooting on location – whether by helicopter on the beach in Hawaii or in a Parisian hourly hotel, where he included himself in a lingerie campaign through strategically placed mirrors. Repeatedly testing social and moral boundaries, sometimes even redefining them. Until the end of his life, he continued to both disturb and enchant people with his visions and visualizations of fashion and femininity.

No other photographer has likely been published more often than Helmut Newton, and many of his iconic images have become part of our collective visual memory. Now, following intensive research in the foundation’s archives, forgotten and surprising photographs are coming to light.

For the duration of the retrospective, June’s Room is hosting a special exhibition on the work of June Newton, aka Alice Springs – in memory of the foundation’s president, who passed away in Monte Carlo in April 2021 and has since been laid to rest next to her husband in Berlin. 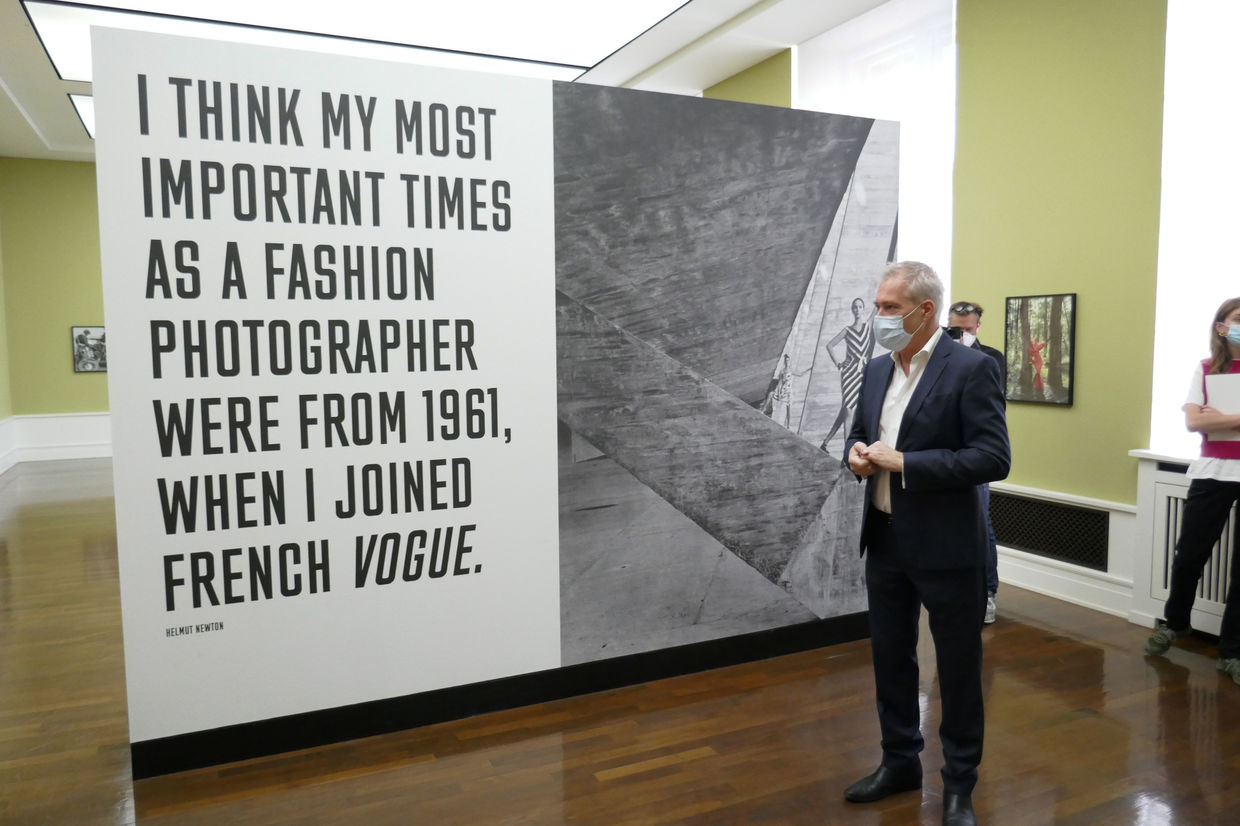 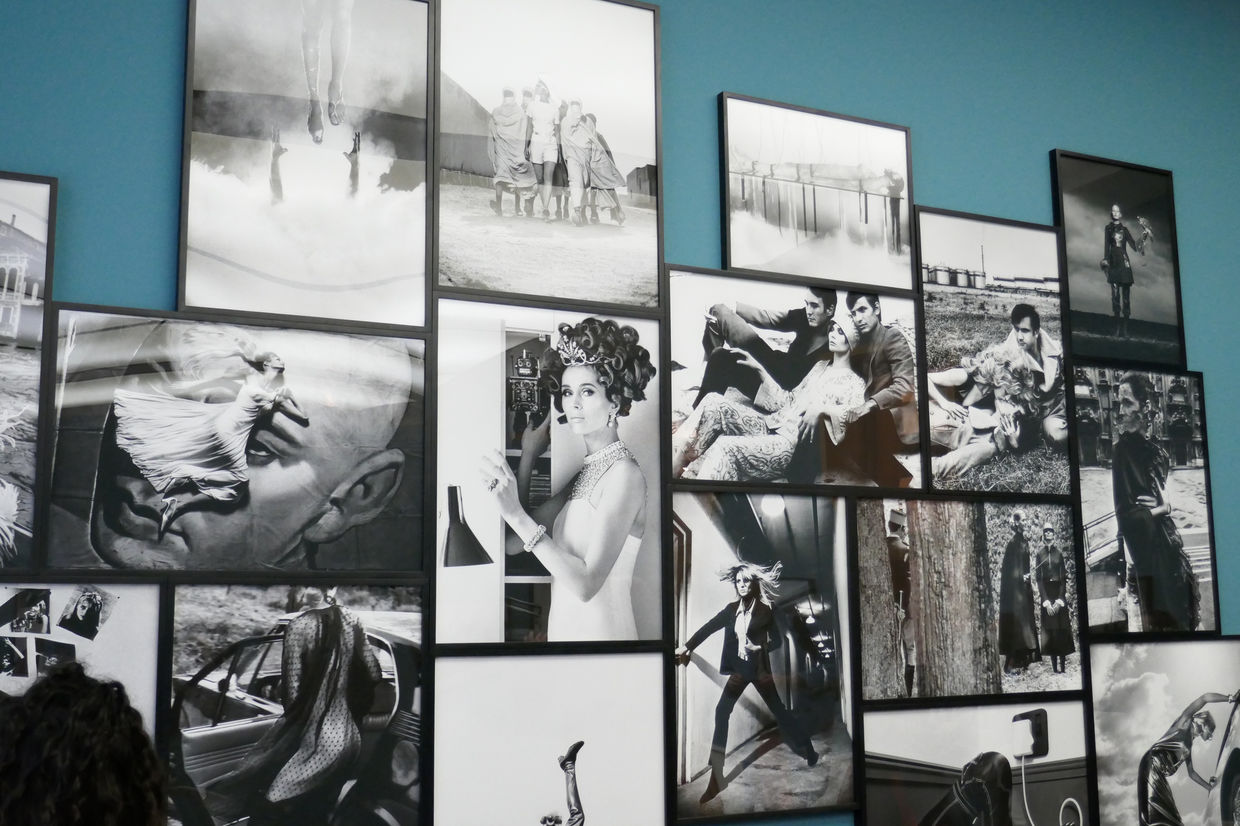 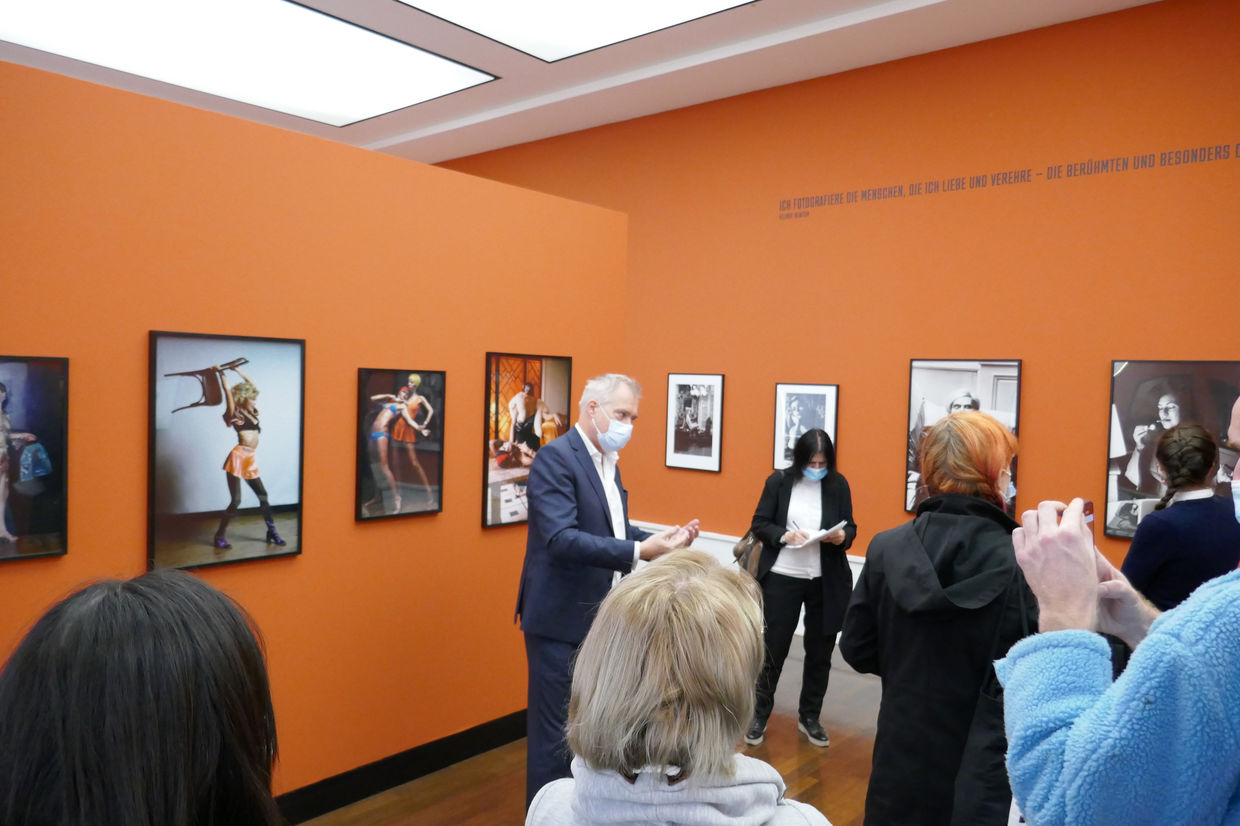 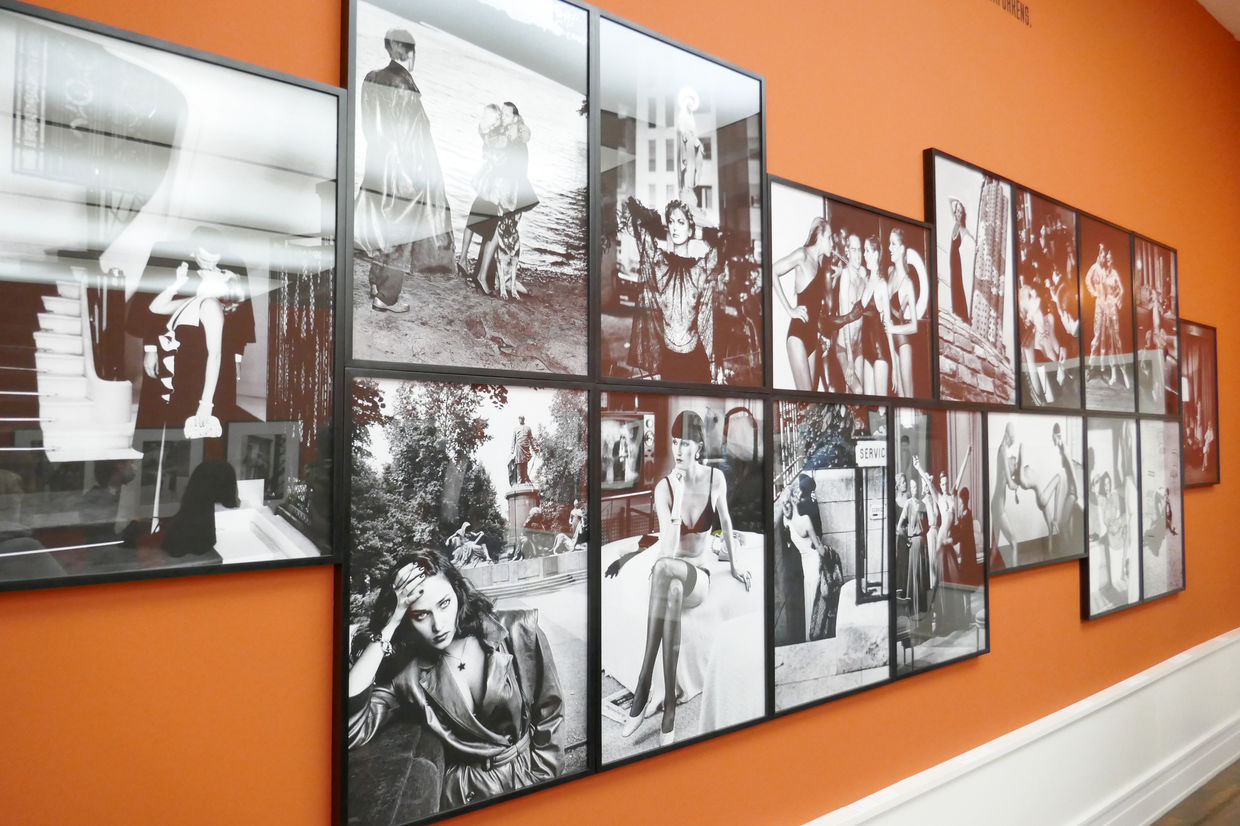 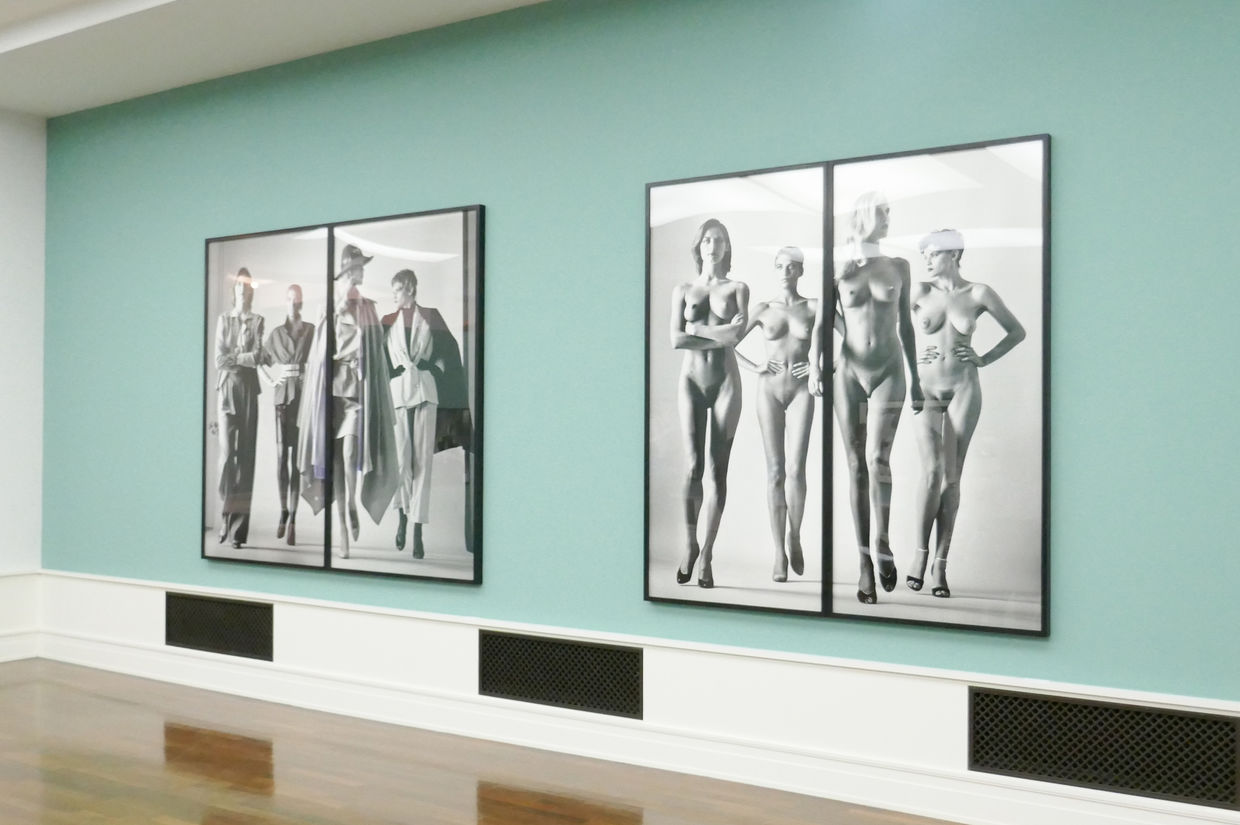 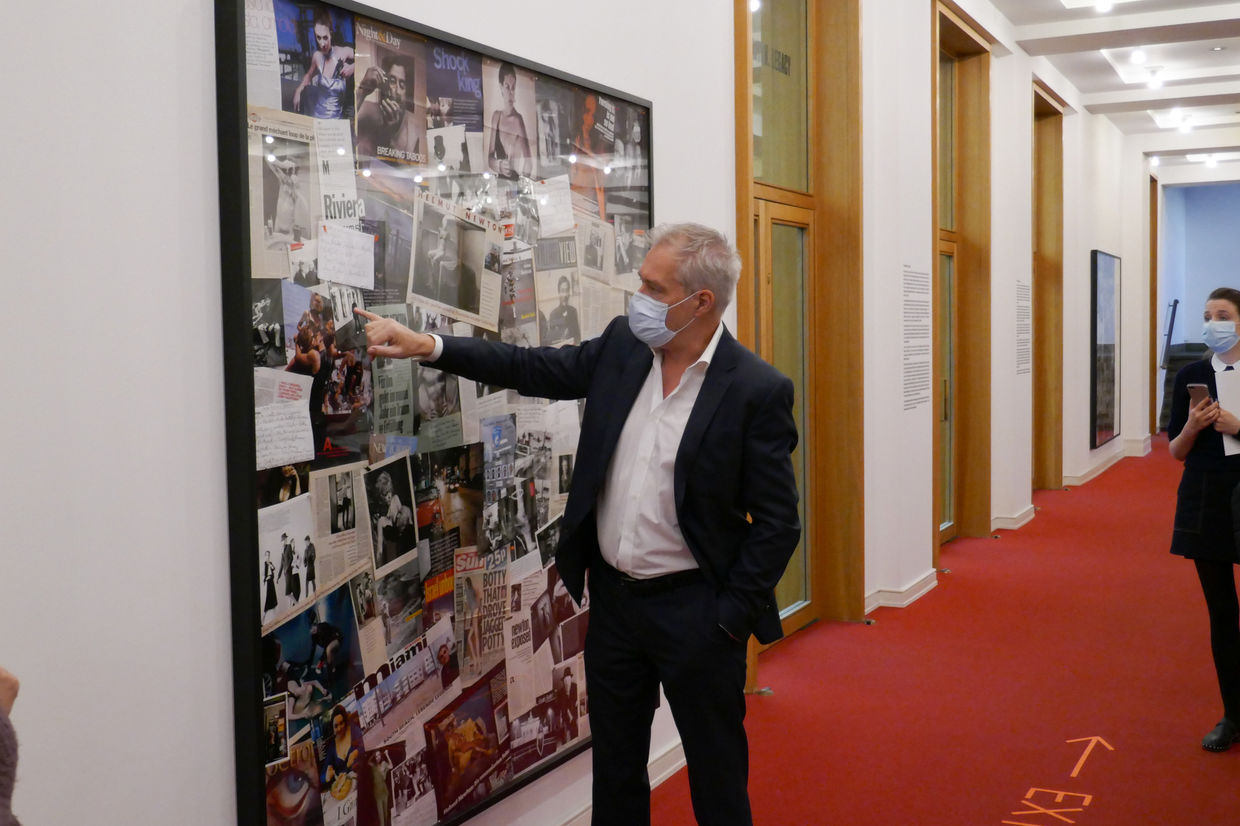 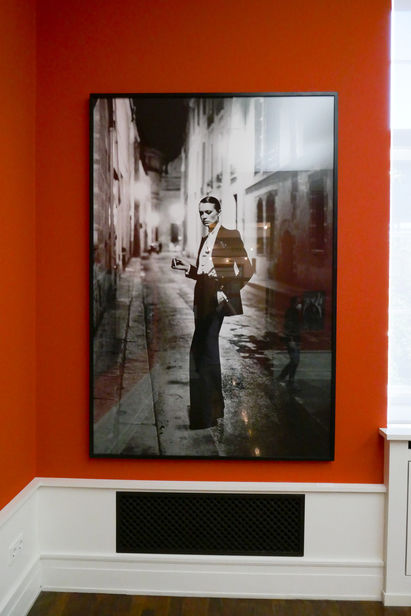 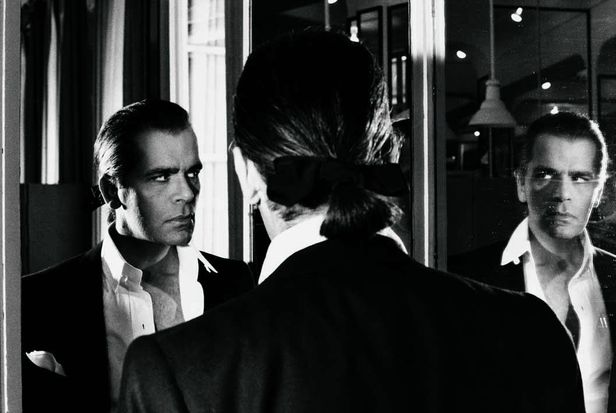 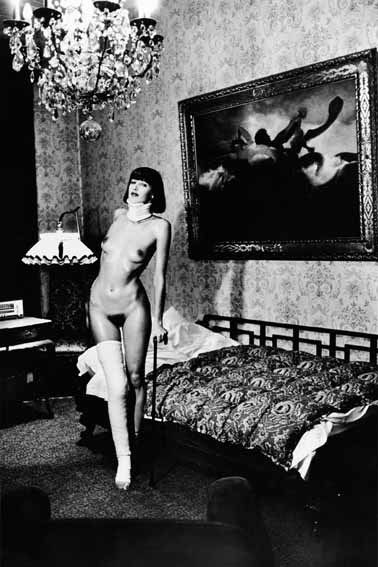 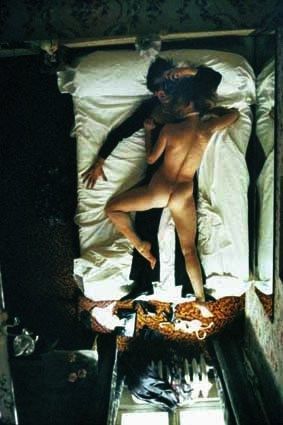 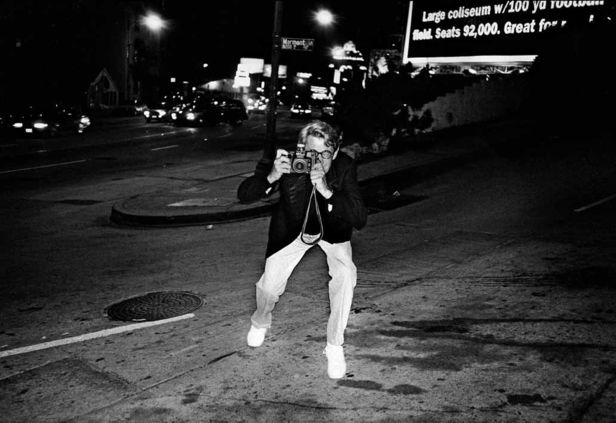 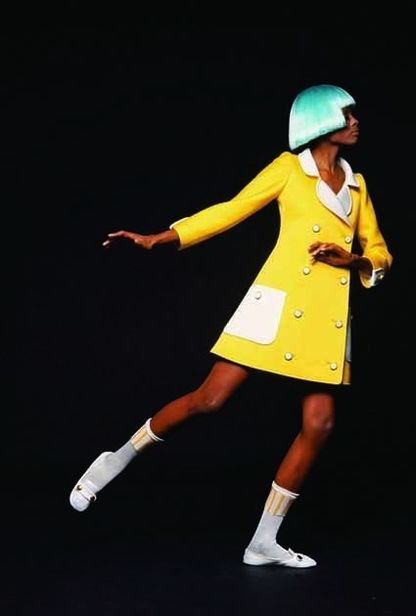 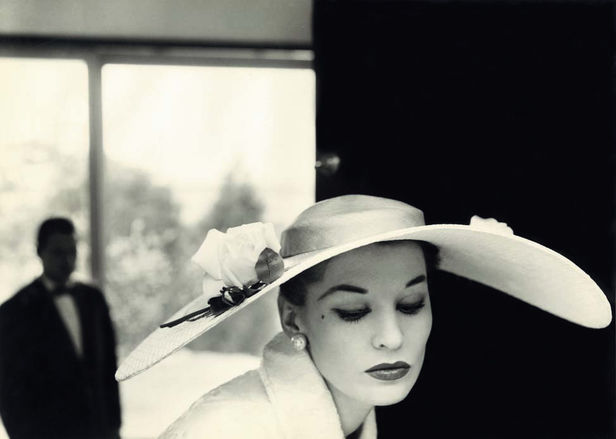 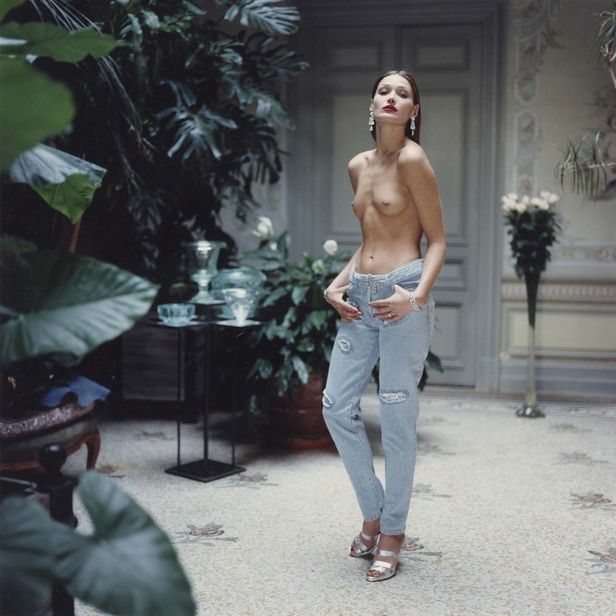 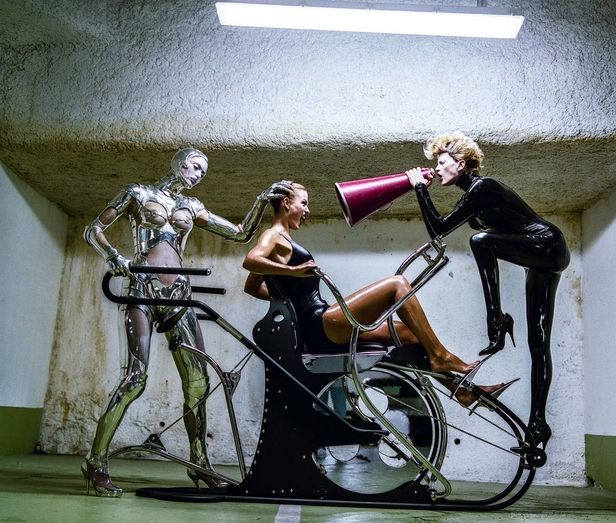