GoSee loves … INSEX – the first monograph by American photographer Alex Stoddard, appearing at Kerber Publishing and as an exhibition at Fahey/Klein in LA

INSEX is the debut monograph by American photographer Alex Stoddard (*1993), in which he explores the parallels between metamorphosis in the natural world and human coming-of-age processes.

“Through staged, highly stylized images, Stoddard invites viewers into a colorfully dark world of budding sexuality and crawling insects. The previously unreleased series of seventy images paints a surreal picture of adolescence in a glorious frenzy of buzzing hormones and sprouting wings. Each scene features a youthful subject – often Stoddard himself – in a state of change or paired with a many-legged counterpart. INSEX marks the artist’s first cohesive collection of work.”

Through the beginning of August, the series is still on display as an exhibition in the renowned Fahey/Klein Gallery in Los Angeles.

Alex Stoddard was raised in rural Georgia. Inspired by his surroundings and rural isolation, he began taking self-portraits as a teenager. Photography became a means of escape, allowing him to construct elaborate scenes and step into the role of different characters through costumes and posing. Stoddard’s work is highly influenced by art history in the digital age. He explores concepts of fantasy and surrealism within portraiture, as well as the human form and its connection to nature. He is entirely self-taught and relies on his eye and natural instinct when creating. His method of image making is characterized by simple compositions that frame more meaningful, universal themes. Stoddard’s work has appeared in numerous publications, including Universal Republic Records, Columbia Records, Art Week, Juxtapoz Magazine, Rangefinder Magazine, and Refinery 29.

The Fahey/Klein Gallery is devoted to the enhancement of the public’s appreciation of the medium of photography through the exhibition and sale of 20th century and contemporary fine art photography.

KERBER Publishing stands for award-winning photo books, exhibition catalogues as well as scientific and historical publications which demonstrate that photography is the foremost medium of our time. 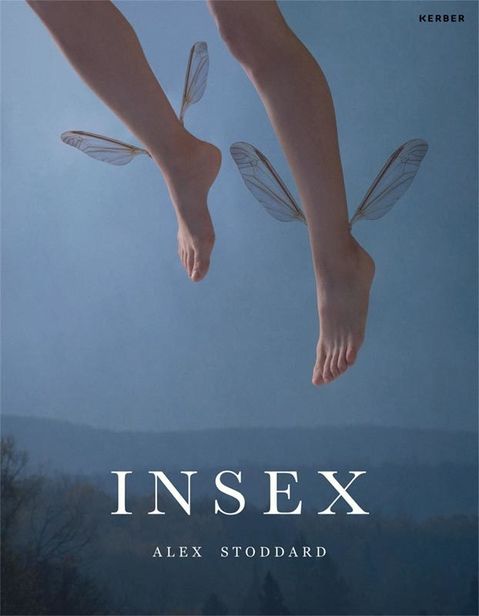 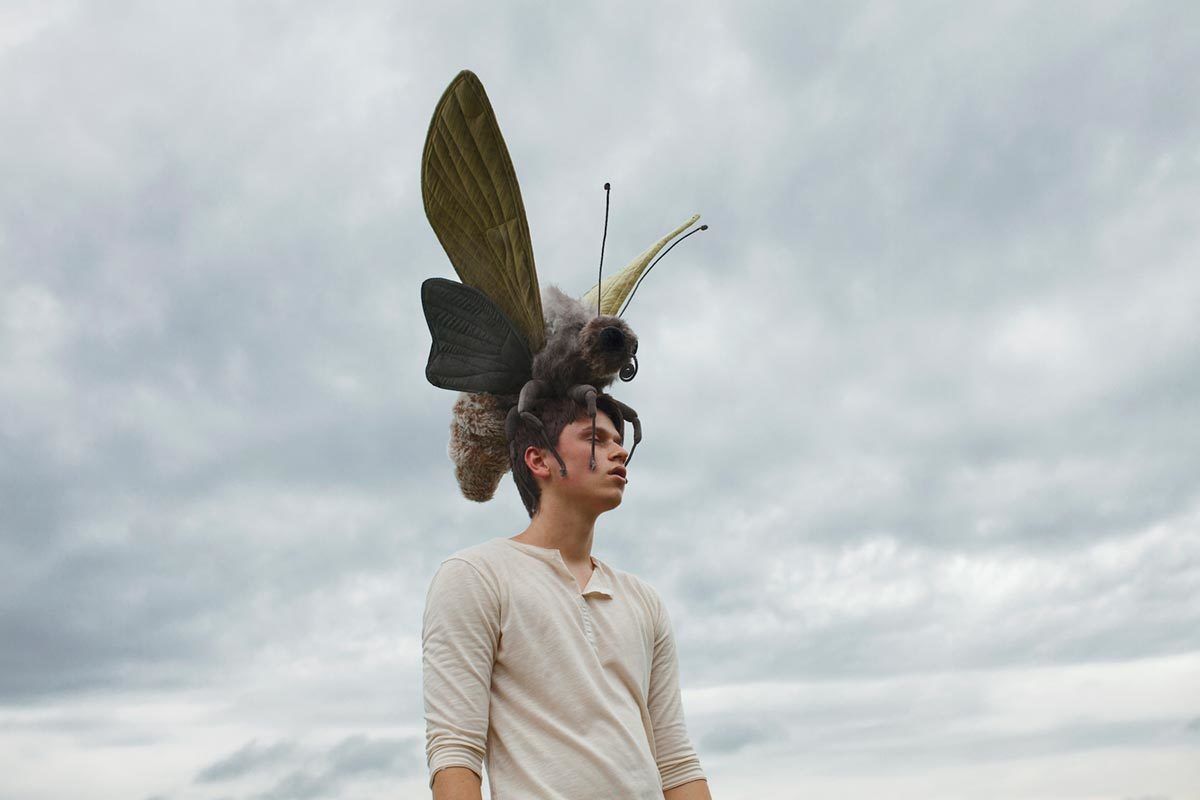 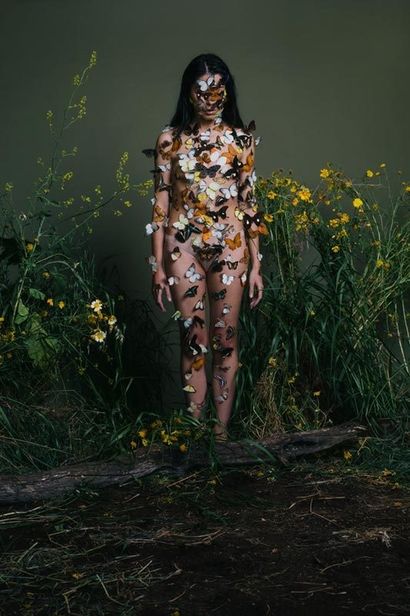 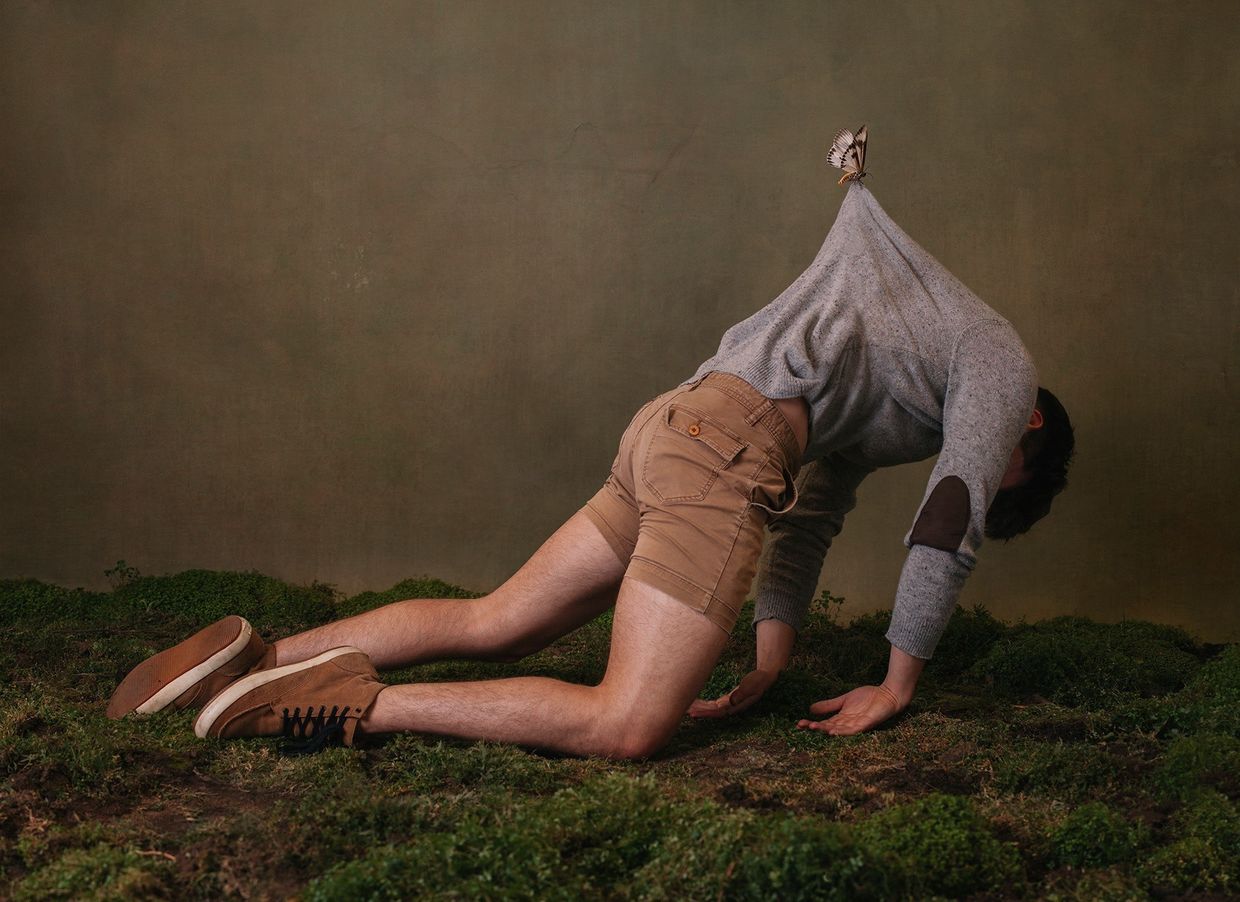 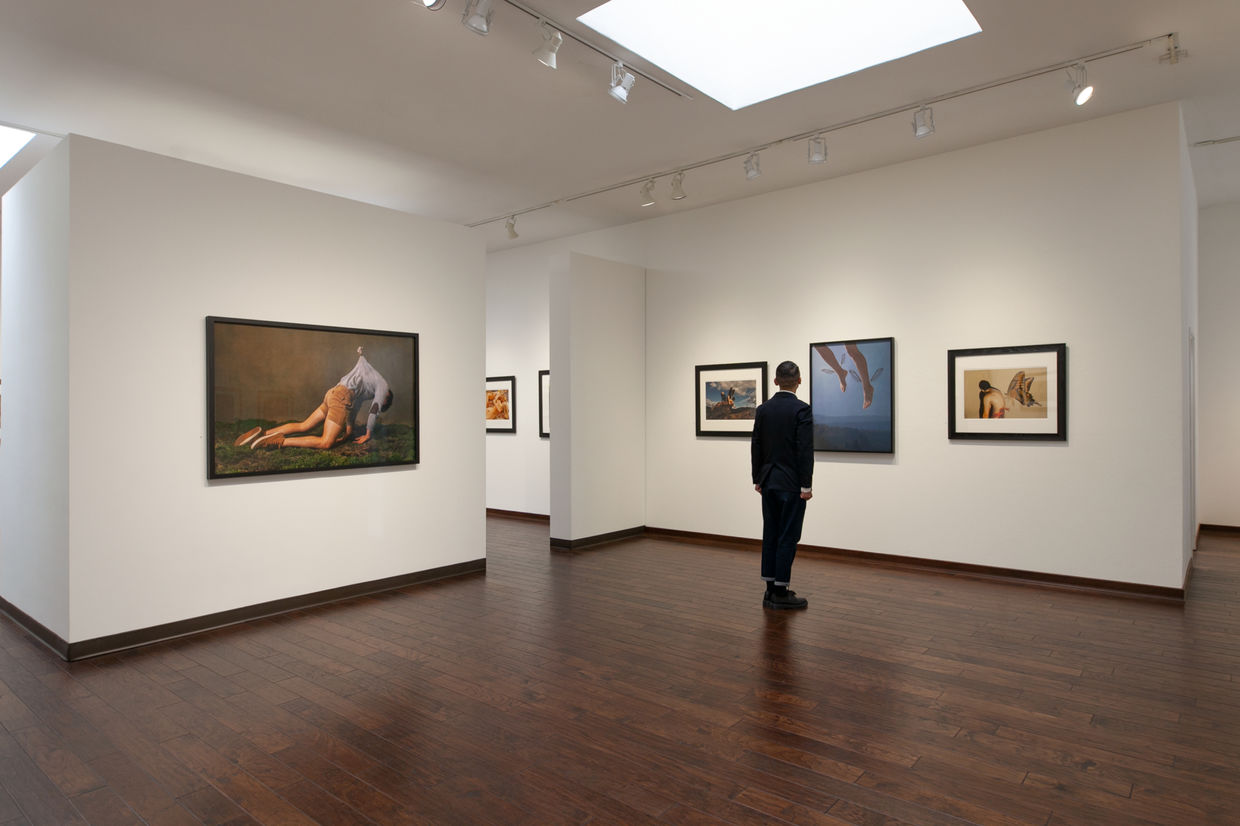 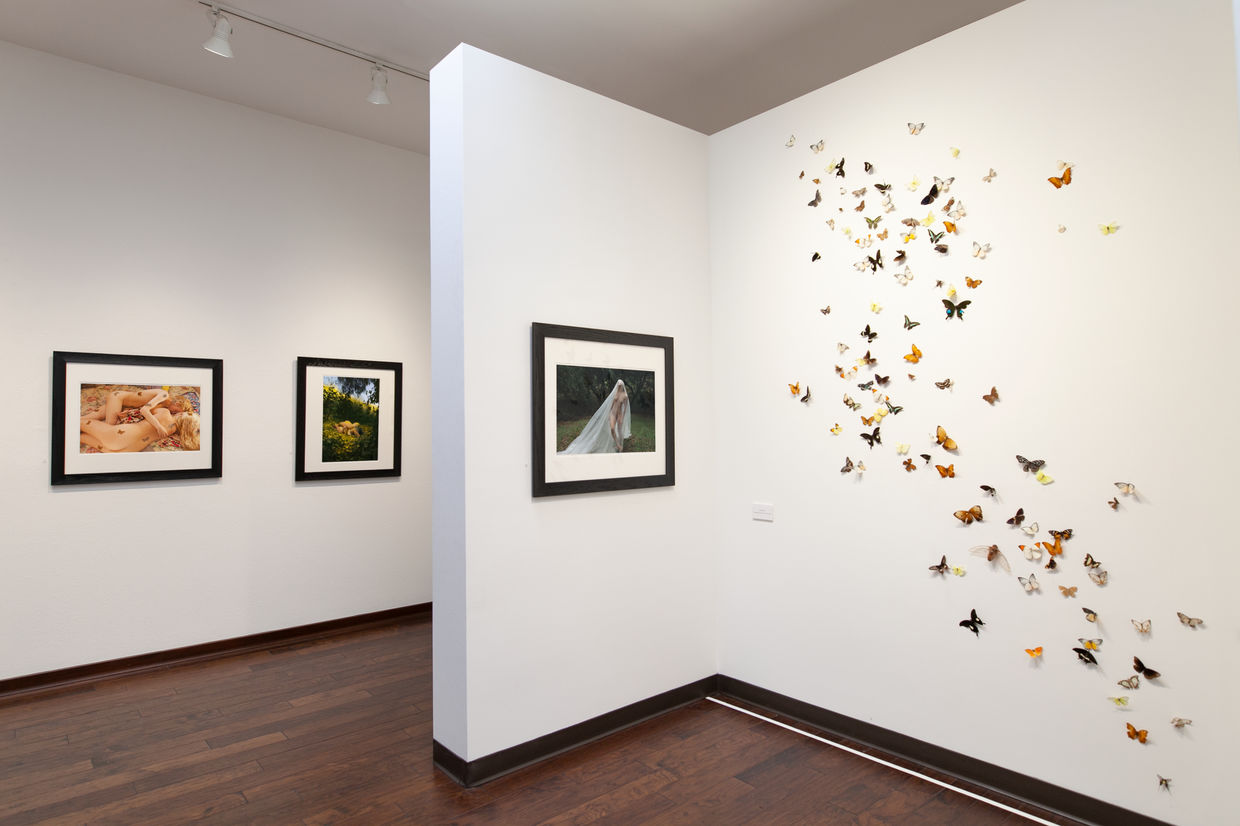