Over the course of two years, Paris-based photo-journalist Elliott Verdier captured on large-format film the people and natural environments he encountered in Liberia, aiming to portray the after-effects that the Liberian civil war has had on its people. While traveling the West African country, he visited the fishing harbors of Harper, the diamond mines of Gbarpolu, and the Westpoint slums. The population does not speak about the bloody civil war (1989-2003) that decimated Liberia. His subjects shared their experiences only after they had found that they could trust him.

The civil war in Liberia lasted for fourteen years. It was rooted in conflicts between different ethnic groups on the one hand, and in fights between warlords for political power and control of the country’s resources on the other. Around 250,000 Liberians lost their lives as a result, and one million were driven out. Both sides used children soldiers. Since the de-escalation of the tensions, many refugees have returned to their home towns or have permanently made a life for themselves in the neighboring countries they had fled to.

“It definitely was a tough year after finishing this work,” says the photographer. “It still weighs quite a lot on my mind. My photographs are illusions of my reality with which I try, with sincerity, to seek a universal truth.”

From the project ‘Reaching for Dawn’, a book has been created, which is the first work to be published at DUNES EDITION Paris.

We learn from the book : “Of the bloody civil war (1989-2003) that decimated Liberia, its population does not speak. No proper memorial has been built, no day is dedicated to commemoration. The country, still held by several protagonists of the carnage, refuses to condemn its perpetrators. This deafening silence, that resonates internationally, denies any possibility of social recognition or collective memory of the massacres, condemning Liberia to an endless feeling of abandonment and drowsy resignation. The trauma carved into the population’s flesh is crystallized in the society’s weak foundations, still imbued with an unsound Americanism, and bleeds onto a new generation with an uncertain future.

The dark and enigmatic monochromes are contextual images that establish the setting for the color portraits. These black & white images are a reference to the night that so often appears in witness accounts, a moment in time where the trauma becomes palpable. They distill a heavy atmosphere that spreads the suffocating silence over the country. From this silence, words emerge, transcribed onto fragile paper, to haunt the Liberian night with inaudible whispers.”

“And so the photos in ‘Reaching for Dawn’ emanate a kind of mournful expectancy, for theirs is an enigmatic and non-tranquil state, one where the present is always on the point of vanishing. Fixed in a suspended moment in time, human beings, places, landscapes and objects morph into memory. A jagged memory that haunts the history of Liberia, a country where the promise of its name appears to have run aground for now, like a rusty vessel on one of Robertsport’s beaches.” Gaël Faye (singer-songwriter, rapper, writer)


About – Elliott Verdier, born 1992 in Paris (France), is a documentary photographer driven by themes such as memory, generational transmission and resilience. In 2017, he completed his first long-term project ‘A Shaded Path’ in Kyrgyzstan. He was supported by the French National Center for Visual Arts in 2019 on his second major project ‘Reaching for Dawn’ in Liberia. Elliott Verdier also regularly collaborates with the press, notably with the New York Times and M Le Monde Magazine. GoSee : elliottverdier.com

About – : Dunes Editions is a new photo book publishing house based in Paris (France). It aims to tell stories and through them recount a larger tale of our modern age via photo-documentary series. The dunes, these hills constituted by a heap of sand accumulated by the wind, are shaped by time. They embody both the infinitely large and the infinitely small, the gigantism and the delicacy, the unchanging ephemerality; just like the multitude of small stories that make up the larger one, that of humanity. Dunes Editions is the materialization of all these moving stories, told in images. ‘Reaching for Dawn’ is the first publication of Dunes. GoSee : dunes-editions.com 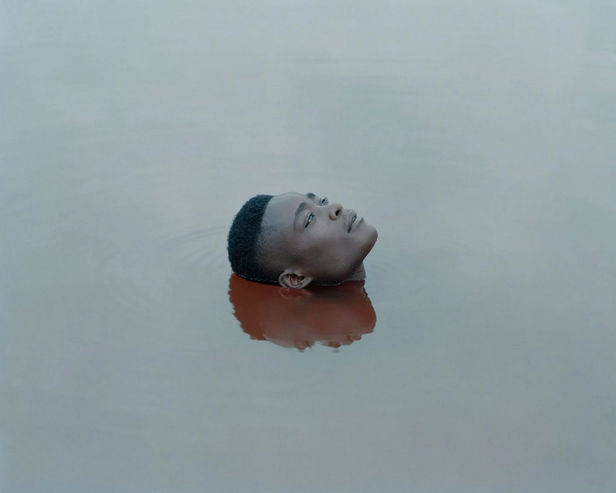 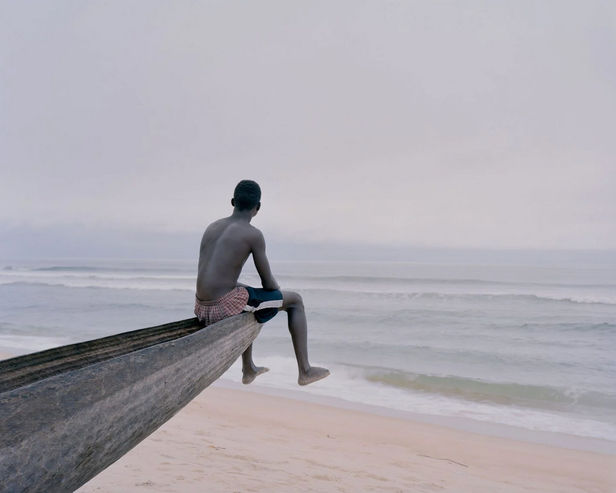 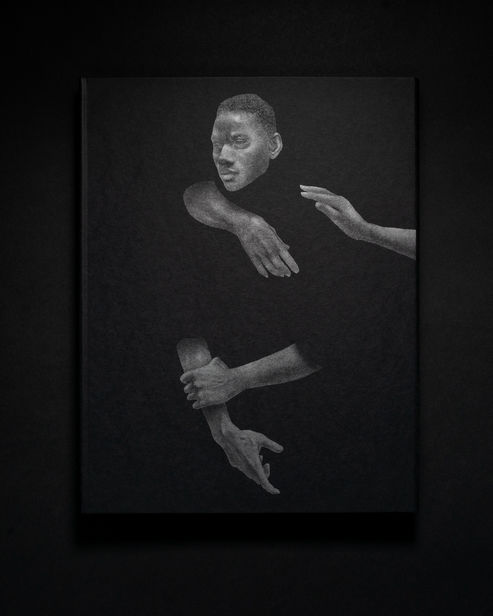 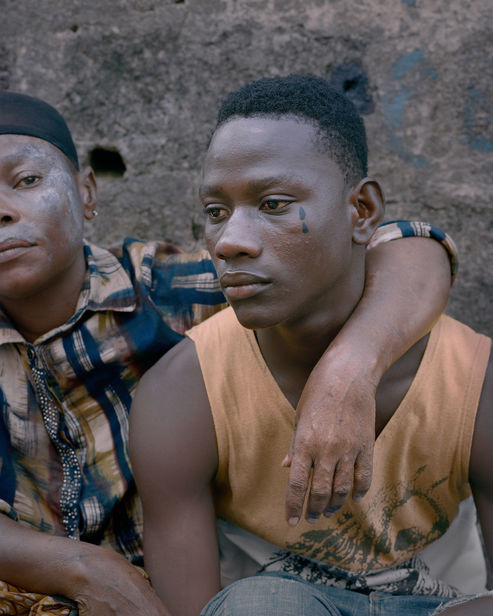 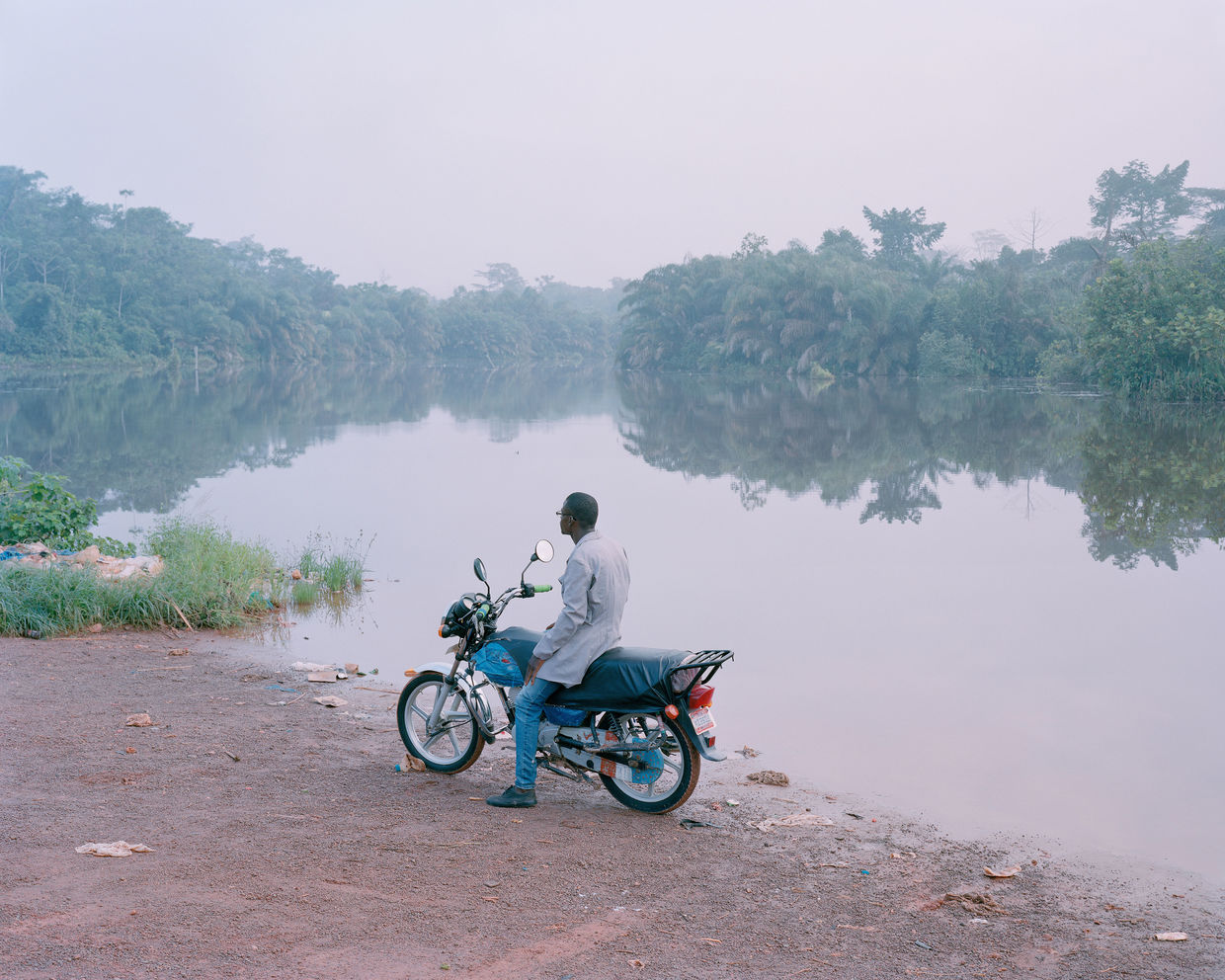 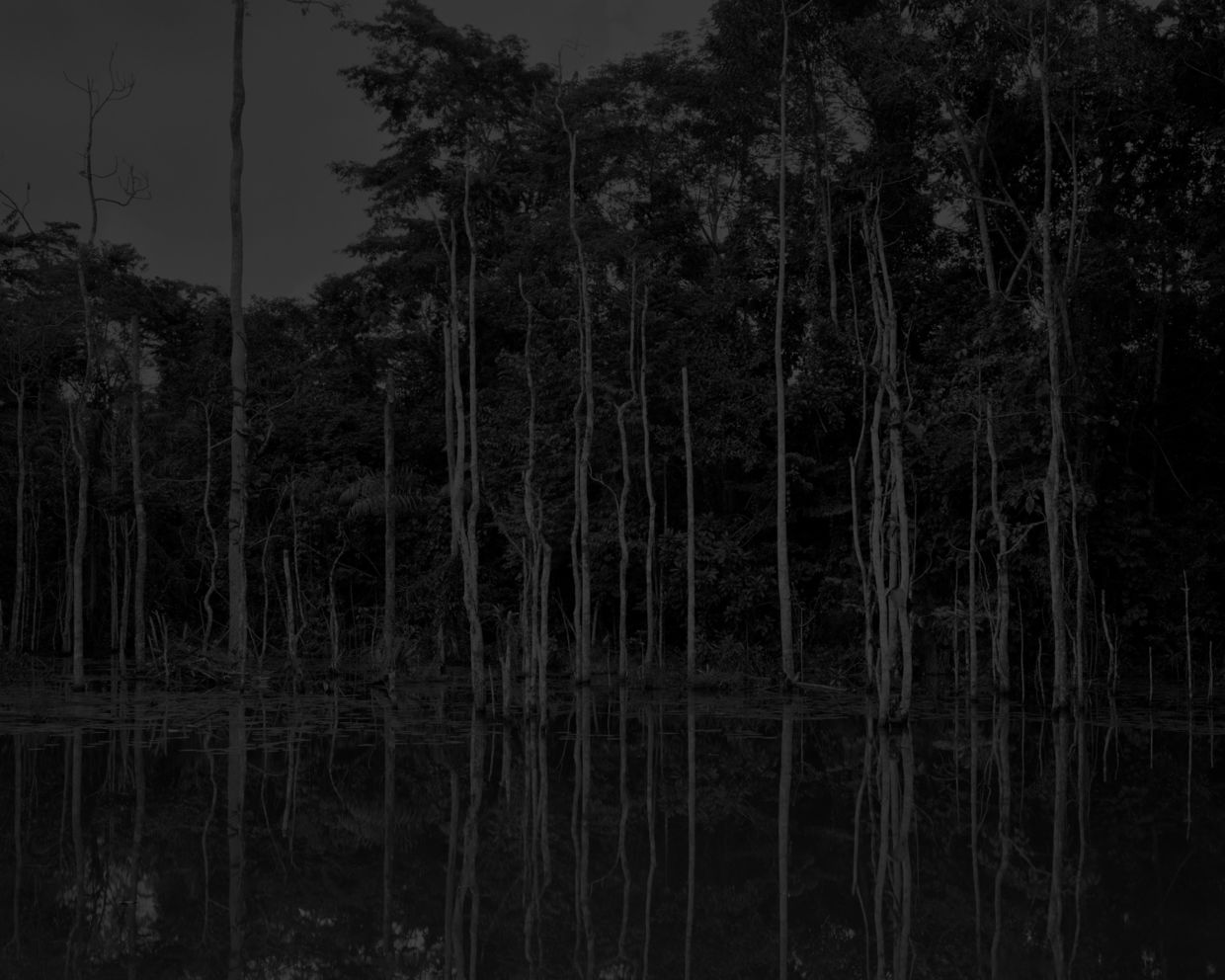 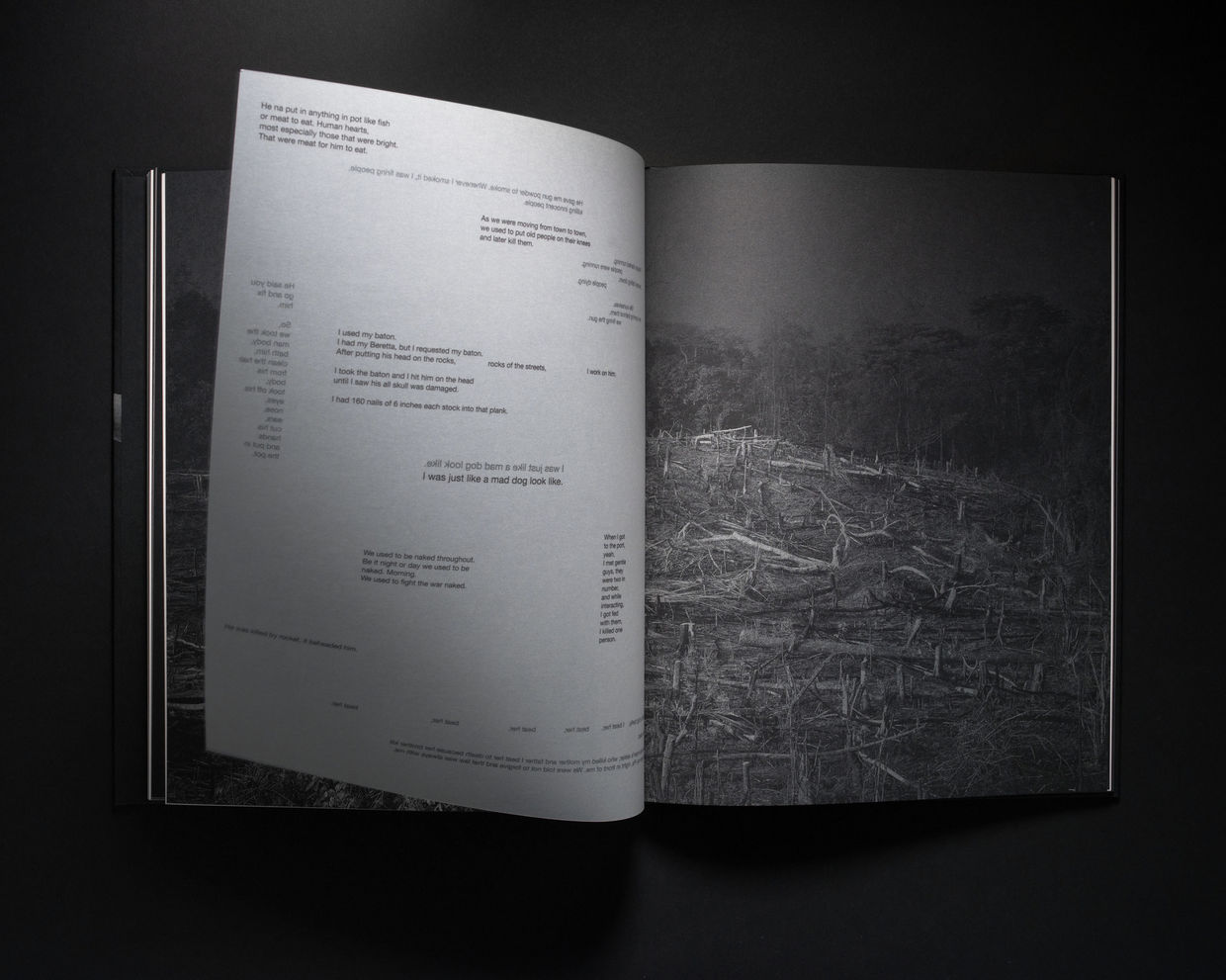 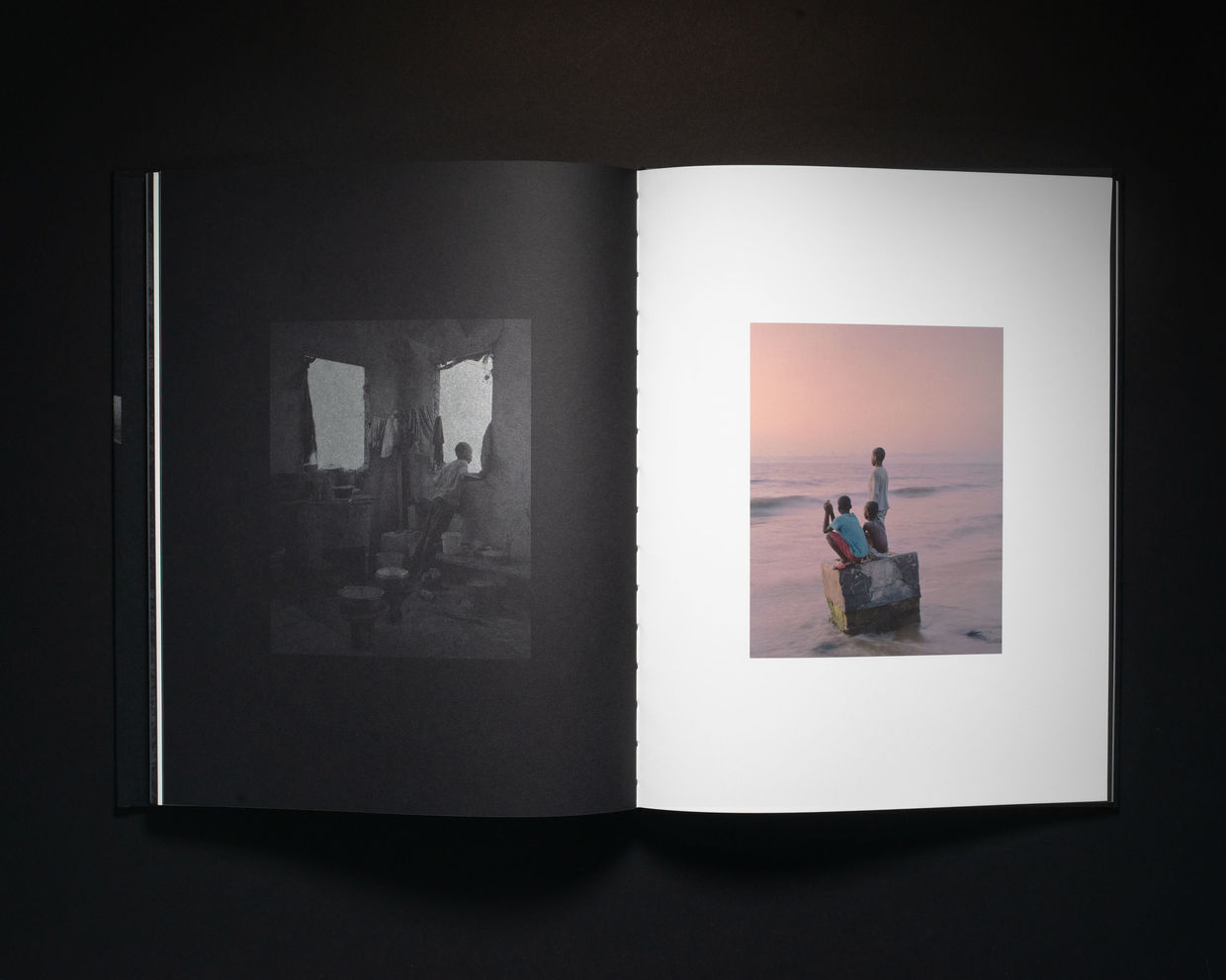 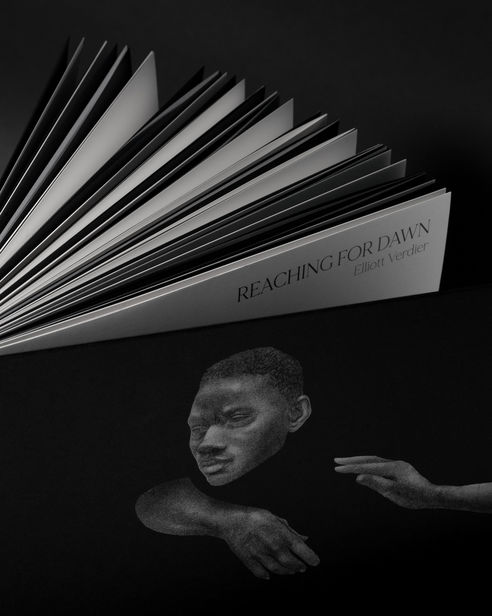 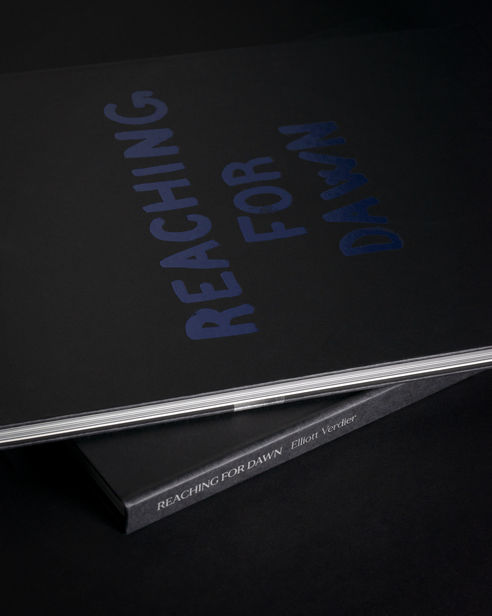