‘I am not Moishe’ - Yotam Shwartz photographs actor Jeff Wilbusch for ACHTUNG magazine, post production by ONE HUNDRED BERLIN

German actor Jeff Wilbusch, born 1987 in Haifa, played the role of Moishe in the uber-successful NETFLIX mini series ‘Unorthodox’. Jeff, who has German and Dutch roots and was raised in Jerusalem, has several family members who are German Jews and flew Germany during the time of National Socialism to emigrate to Palestine.

He first studied economics in the Netherlands and went on to take up acting at the Otto Falckenberg school in Munich. He has already performed for the Munich Chamber Theater, at Schauspielhaus Hamburg, at the Munich Residence Theater as well as in several German television productions. The magazine ACHTUNG, represented by Carmen Maiwald, interviewed him for the series – which, as Jeff puts it, was a total “mindfuck”. The spread presented here was post-produced by photographer Yotam Shwartz from One Hundred Berlin. GoSee : achtung-mode.com/////ich-bin-nicht-moishe 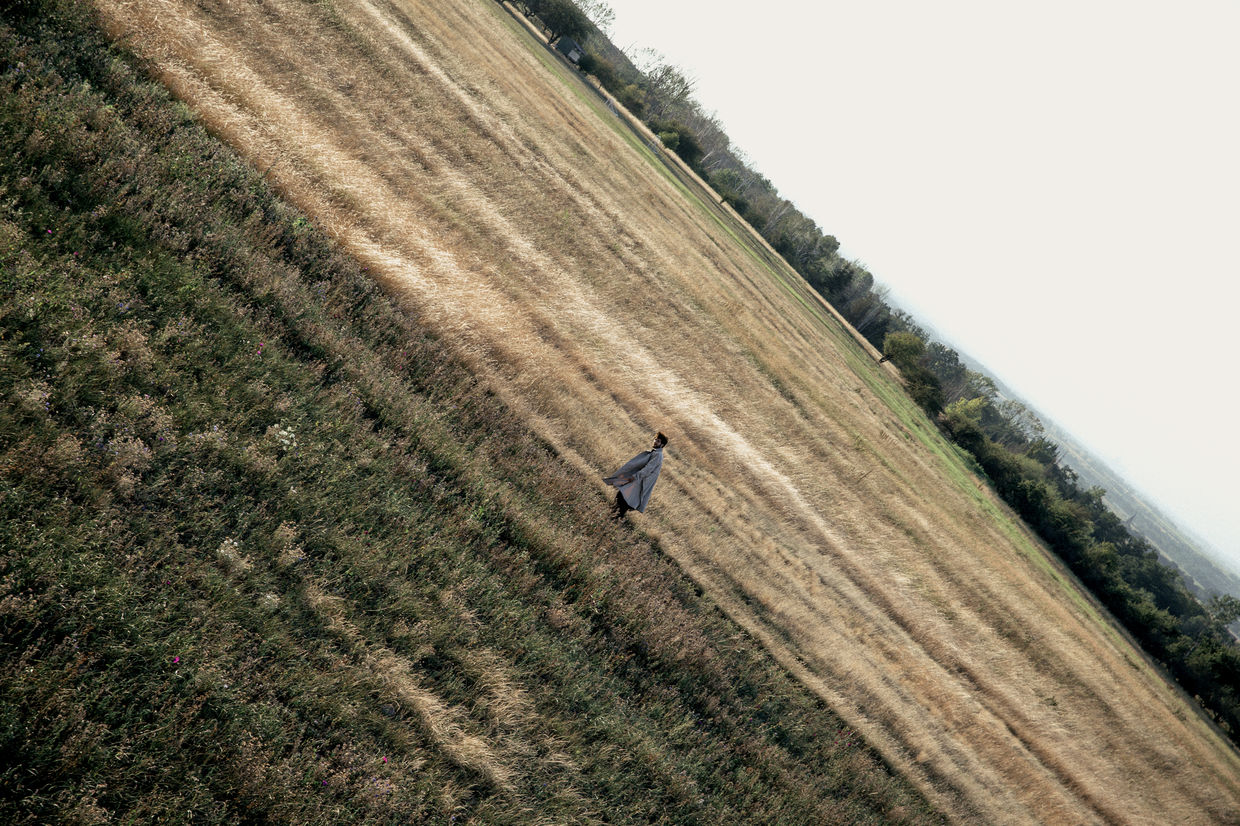 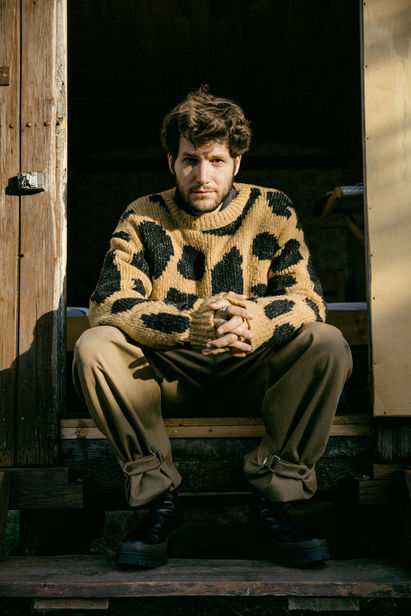 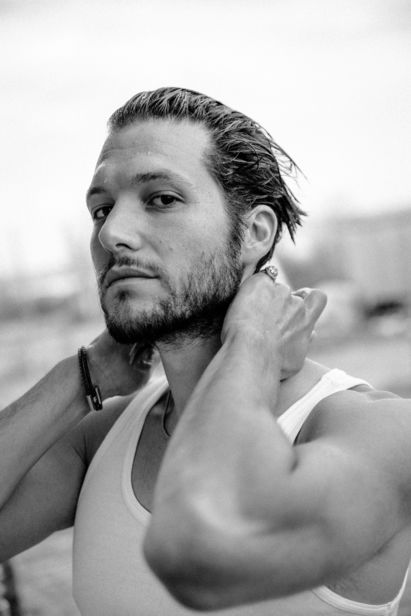 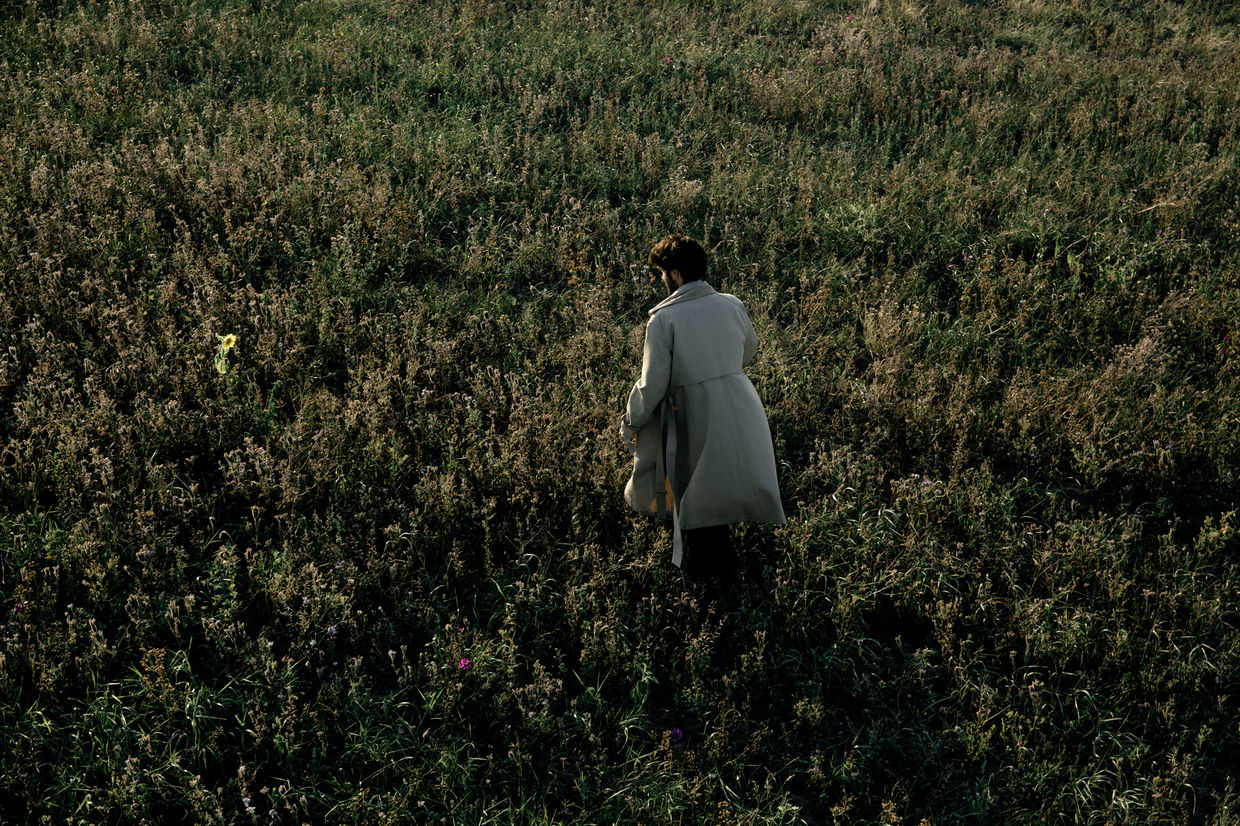 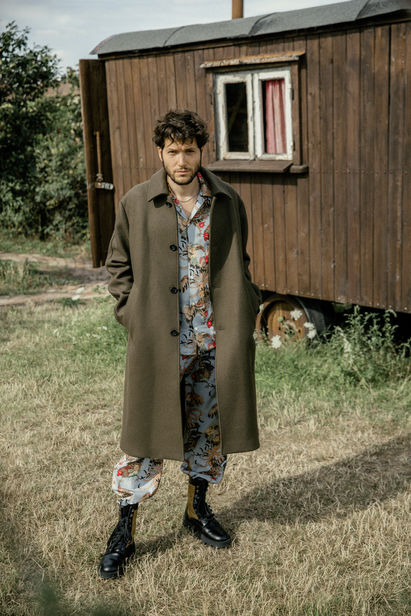 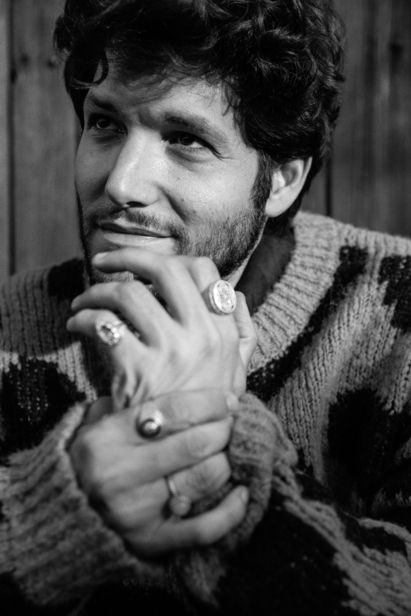 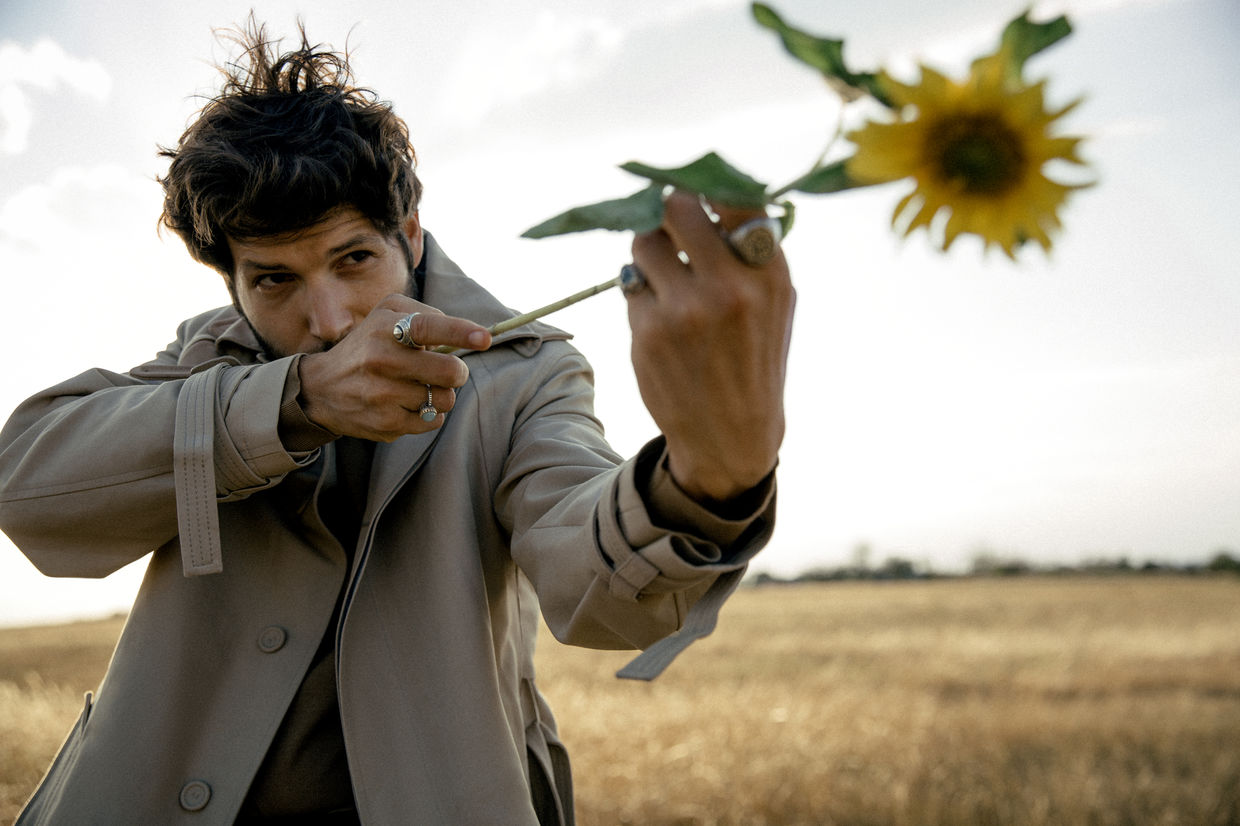 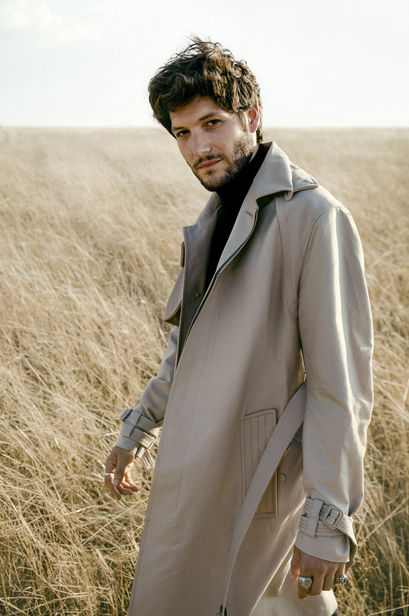