For his acting performance in the coming-of-age story ‘The Smile of Deep Sea Fish’, the autodidact from Berlin was given the coveted Max-Ophüls Award as Best Young Actor. In 2008, the actor received the Adolf Grimme Award for his role in the TV movie ‘At the Border’, which was also awarded. Since then, he has appeared in productions such as ‘Babylon Berlin’ or ‘Everyone Dies Alone’ alongside Brendan Gleeson, Mikael Persbrandt and Emma Thompson. 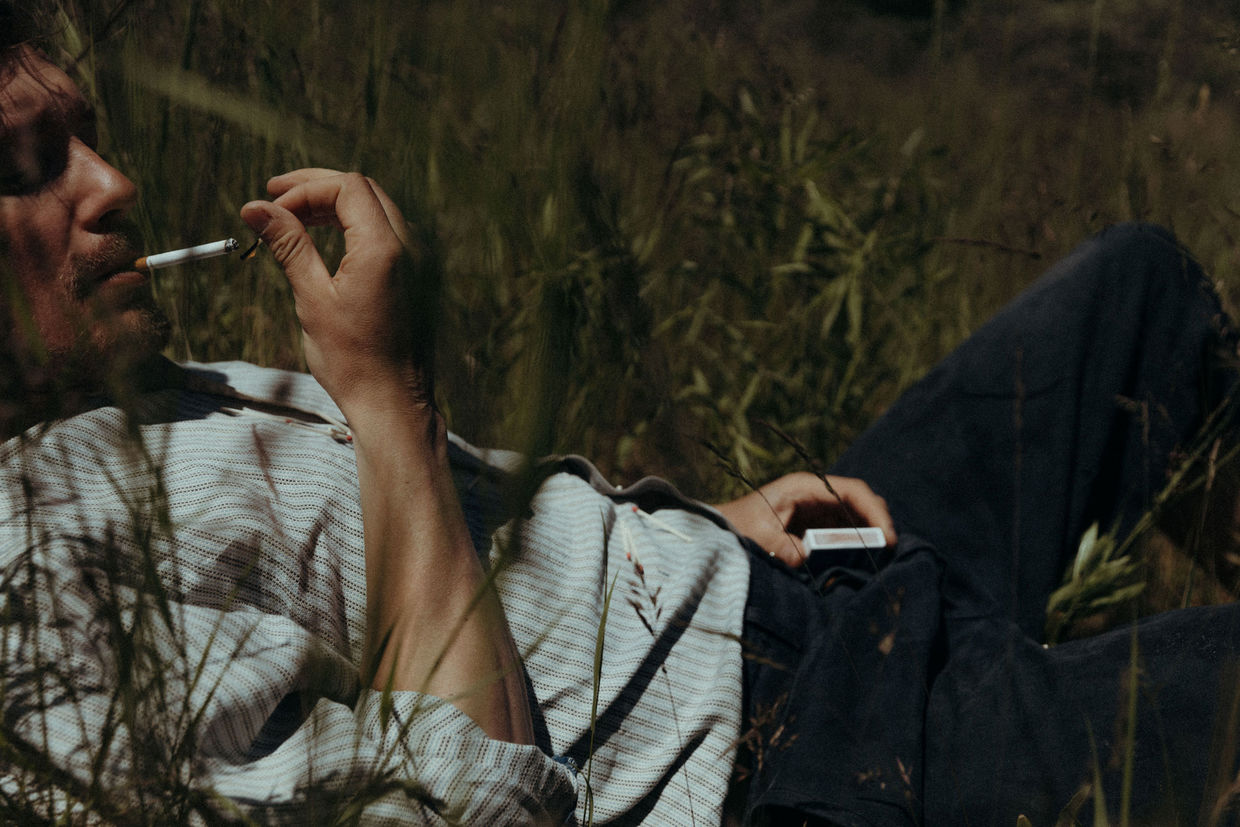 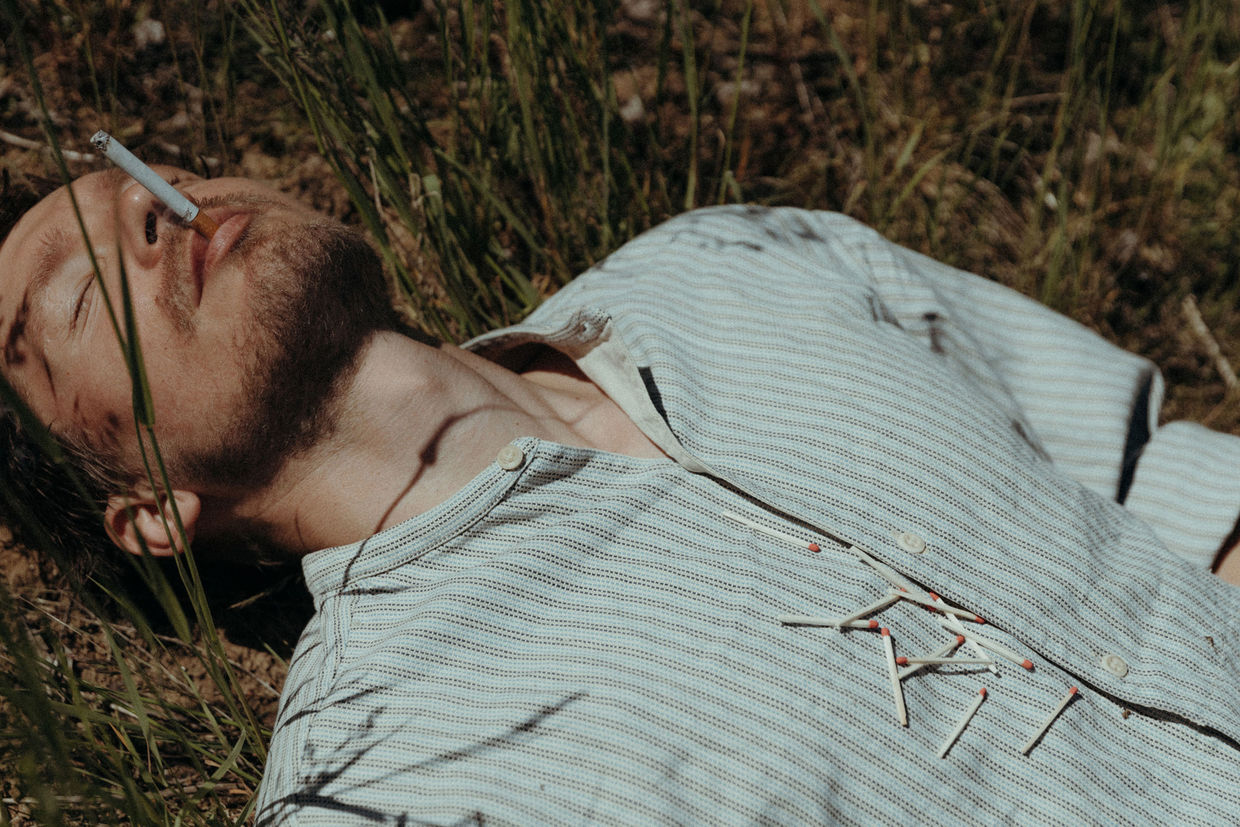 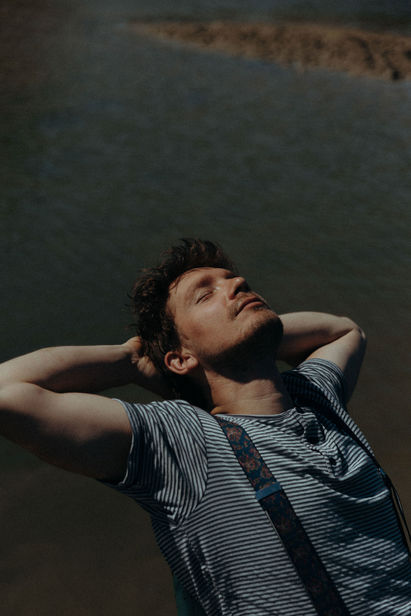 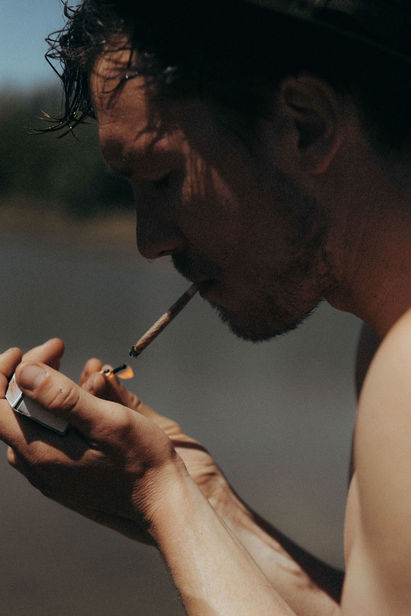 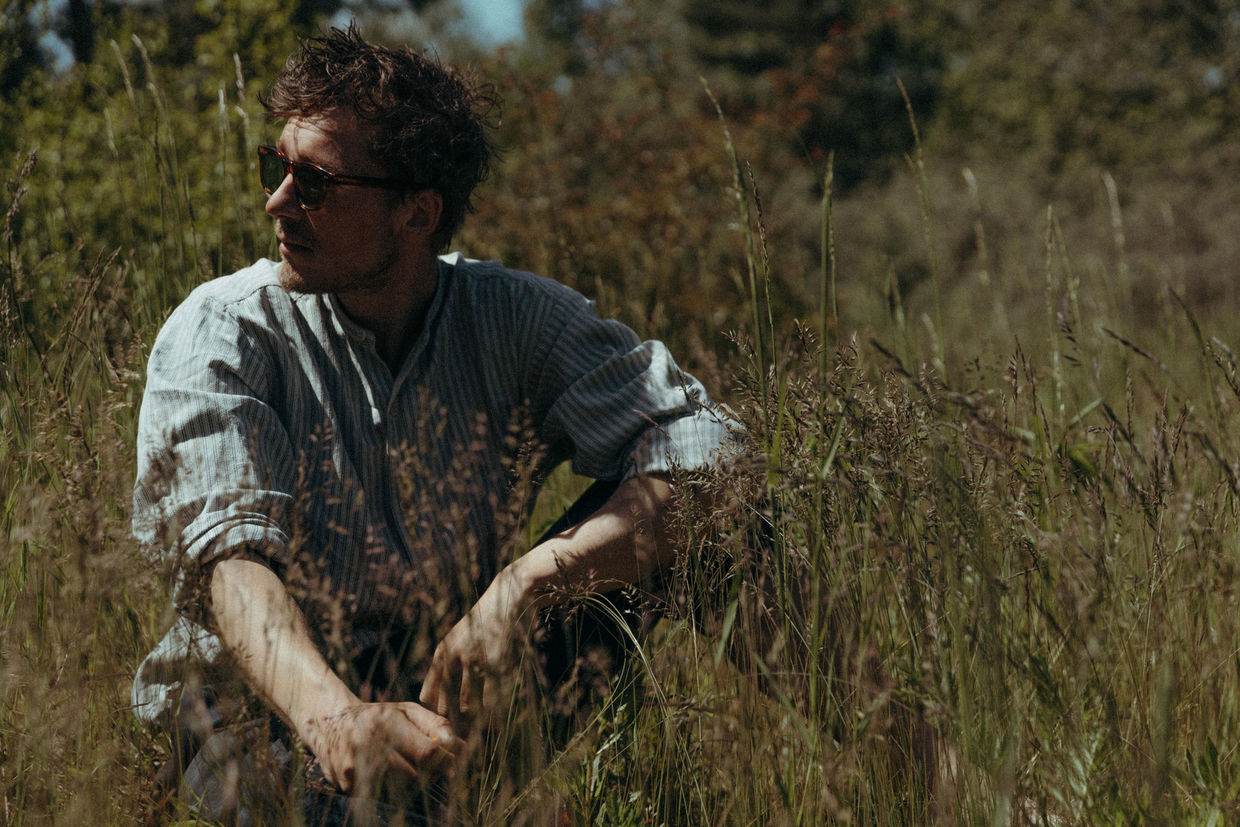