Be bold – Christoph VOY c/o AVENGER PHOTOGRAPHERS shot the woman who is always among the first for RED BULLETIN – German freestyle BMX rider Lara Lessmann rocks the world of bike parks and just made her debut at the Tokyo Olympics.

We read on the title of RED BULLETIN : “Straight Outta Flensburg – Lara Lessmann has revolutionized women’s BMX. She has plenty of talent, commitment and drive. It’s time she got the stage she deserves in Tokyo.”

In 2017, Lessmann won a competition at the UCI BMX Freestyle Park World Cup in Croatia for the first time, and she came in second at the UCI Urban Cycling World Cup. A year later, she won a Gold medal at the Youth Olympic Games in Argentina as part of a mixed team with Evan Brandes. In China, she won the second World Cup competition of her career and completed the 2018 season in second place of the World Cup overall rankings as well as the world rankings. At the 2019 European Championship in Switzerland, she also came in second place.

Thanks to her results, Germany qualified to start in the BMX freestyle competition at the 2020 Olympic Summer games in Tokyo. At the 2021 World Cup in Montpellier, just seven weeks before the Olympics, Lessmann had a nasty fall and broke her collarbone. Despite her injury, she was able to compete in the BMX freestyle competition in Tokyo and came in sixth place. Find the interview by Henner Thies online. GoSee : redbull.com//lara-marie-lessmann-bmx 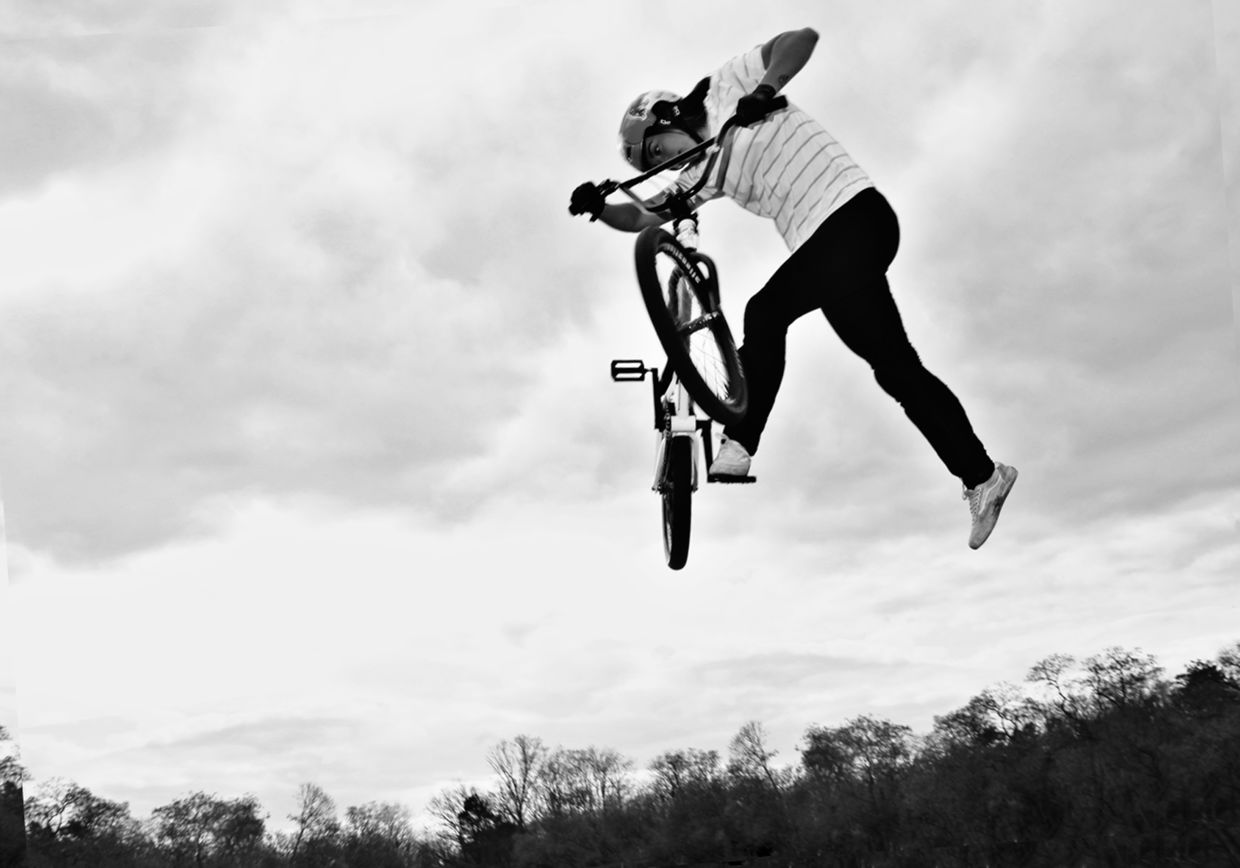 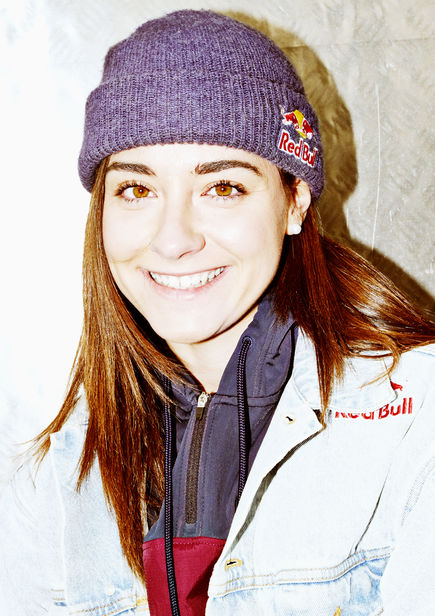 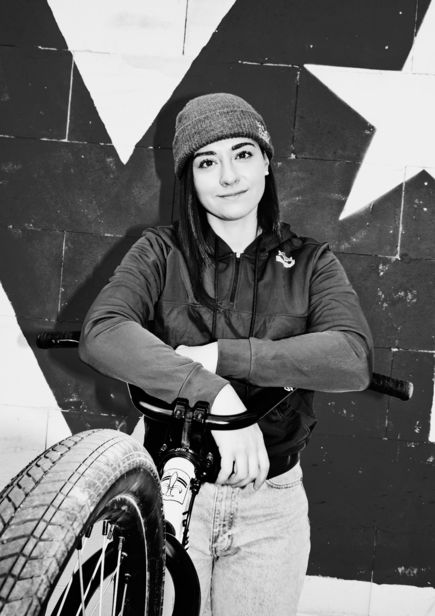 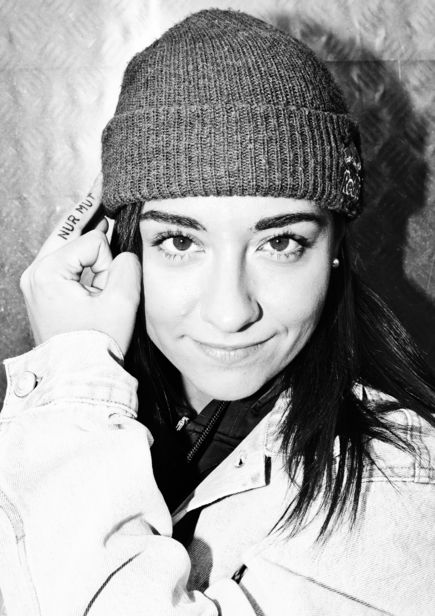 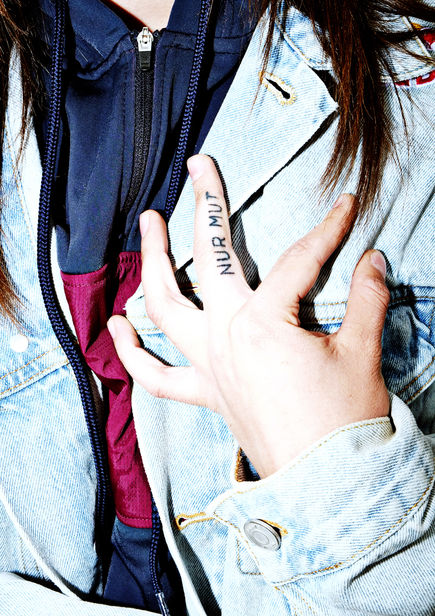 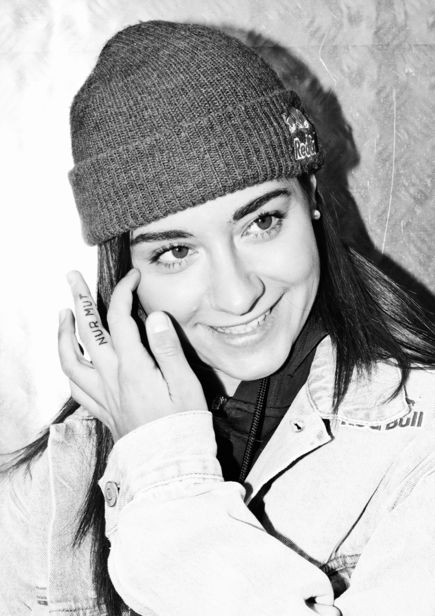 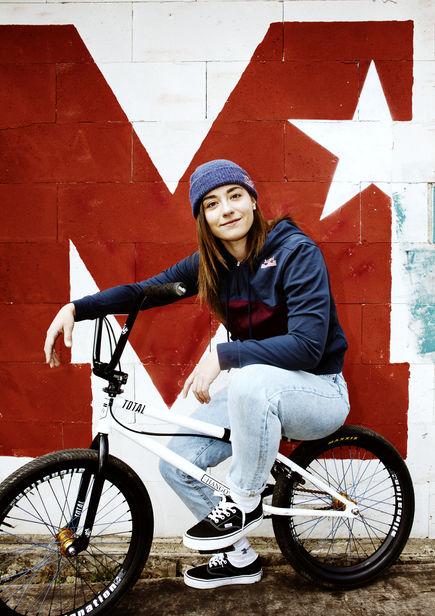