“My last name is definitely Bacon. When people ask me if I would have changed my name to Bacon, I think to myself, ‘what kind of an idiot would want to subject themselves to a lifetime of food jokes?’ When I was a kid, it was the first thing people said. Bacon and eggs. Oh, were you in the frying pan? I’m 62 years old and still to this day, someone will inevitably come up to me and say `bacon, lettuce and tomato.’” actor Kevin Bacon shares in NOBLEMAN magazine.

Kevin Norwood Bacon is an American actor, director and film producer. He is also a Golden Globe winner, meanwhile an incredible 63-years-old and has been in the film business for more than 40 years. Kevin Bacon lives with his wife, actress Kyra Sedgwick, and their children in New York City. They met in 1987 during the production of the TV show Lemon Sky and have been married since 1988.

Robert ASHCROFT c/o SEVERIN WENDELER had the pleasure of portraying actor Kevin Bacon for NOBLEMAN magazine. The spread entitled ‘5 Degrees Closer’ appeared in issue No. 15. Serving as the location for the shoot was Oheka Castle, a former renaissance-style manor house in Cold Spring Harbor, Long Island, New York, which is used today as a hotel. Wardrobe and accessories: DOLCE & GABBANA.


About - NOBLEMAN is a premier American men’s ultra-luxury magazine uniquely crafted for the modern gentleman. Distributed nationally, it focuses on the people, places, and events that define creative style, and beyond. Founded in 2016 by leading publishing entrepreneurs, Doug & Lydia McLaughlin, and headquartered in Newport Beach, California, NOBLEMAN is the arbiter of taste in design, fashion, arts, travel and hospitality, fine dining, real estate, automotive, and technology. With an unparalleled commitment to design, photographic and editorial excellence, NOBLEMAN is more a coffee table book than magazine and defines what luxury is all about. GoSee : noblemanmagazine.com/kevin-bacon-5-degrees-closer & oheka.com & severinwendeler.com 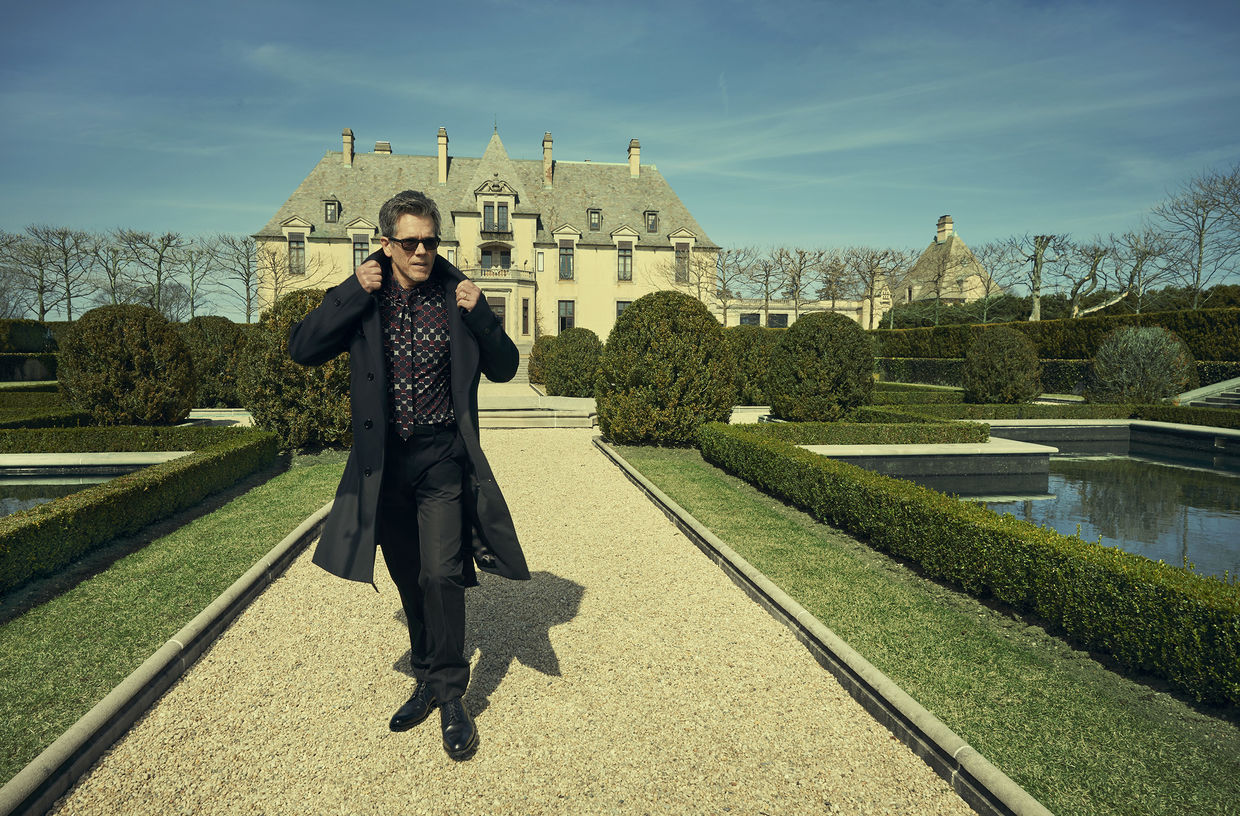 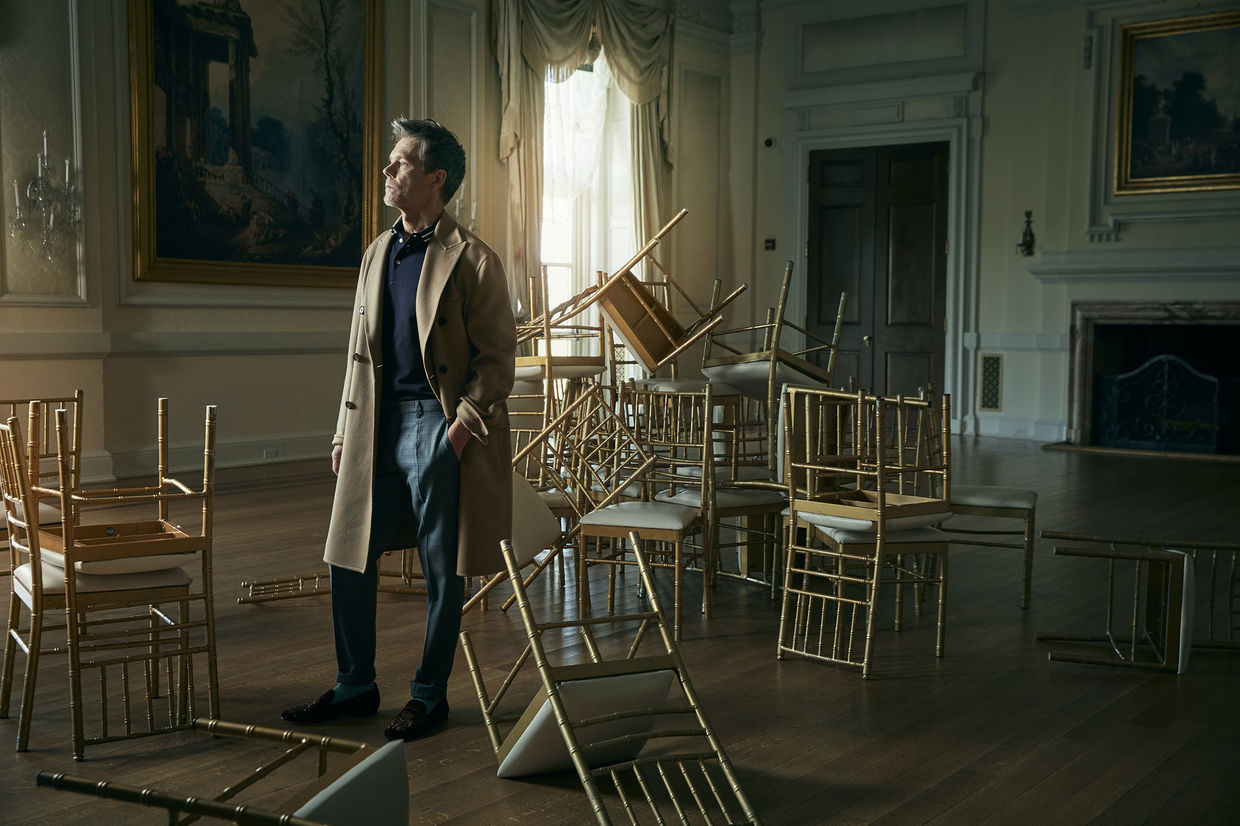 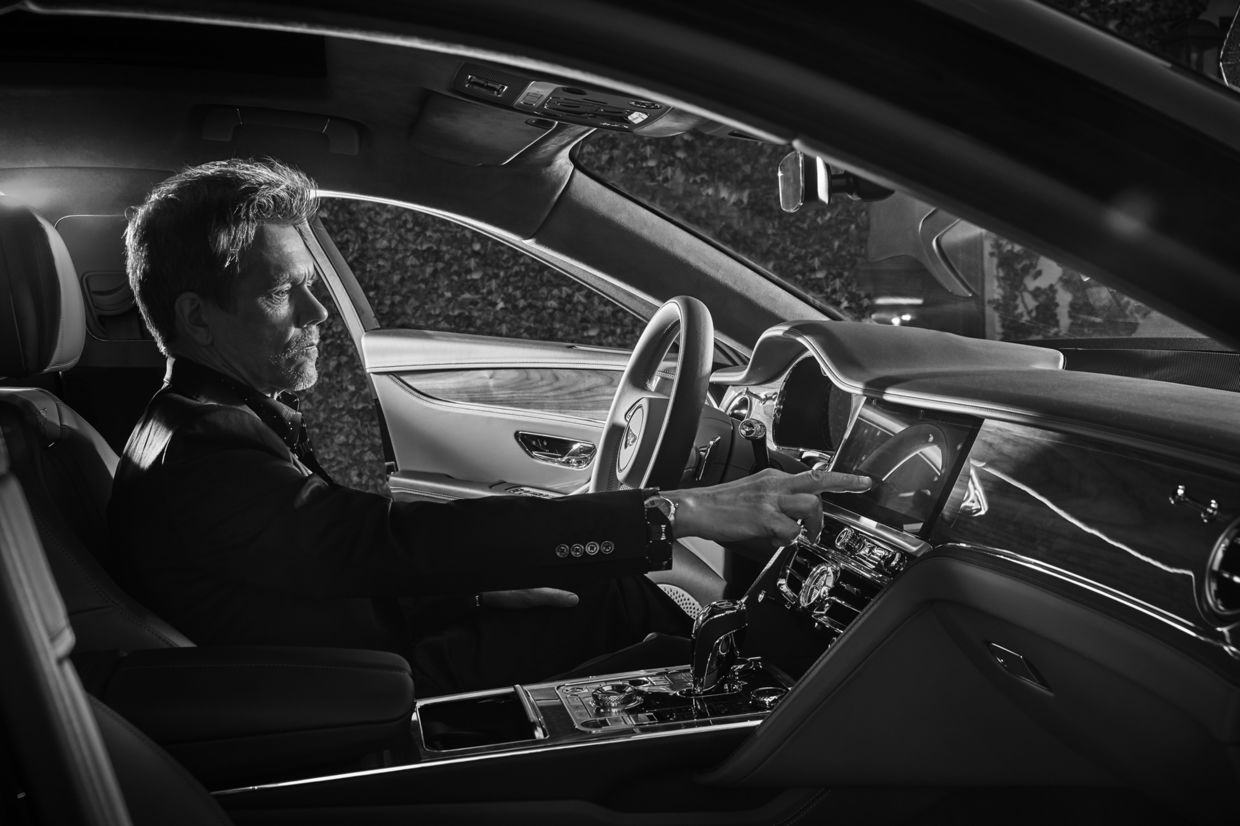 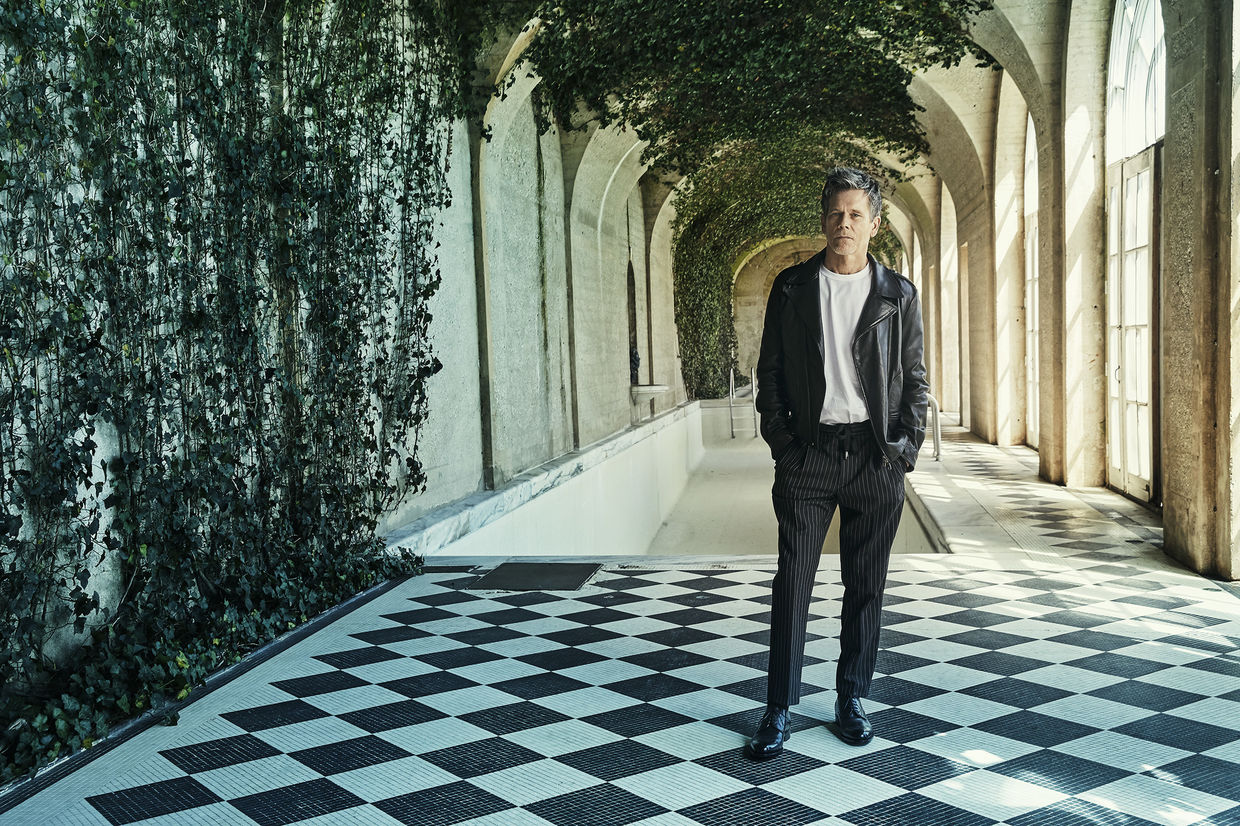 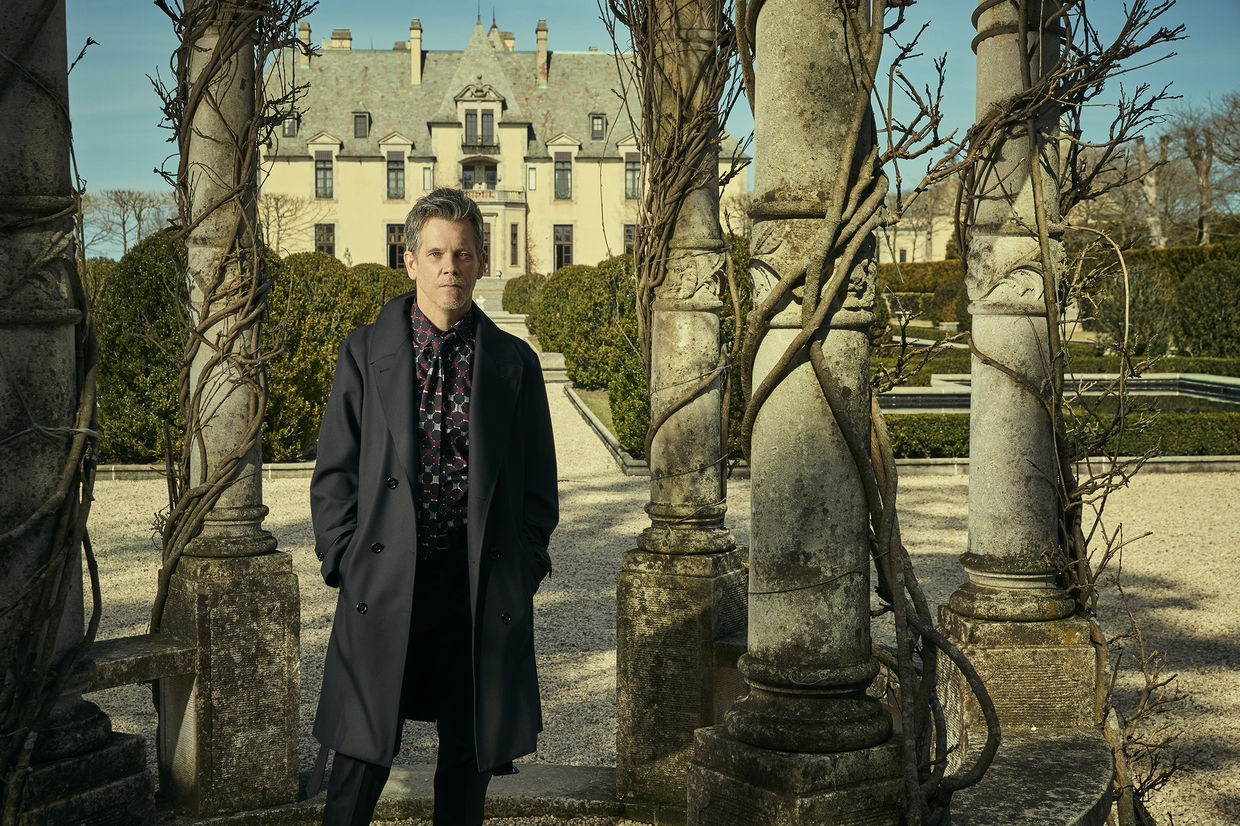 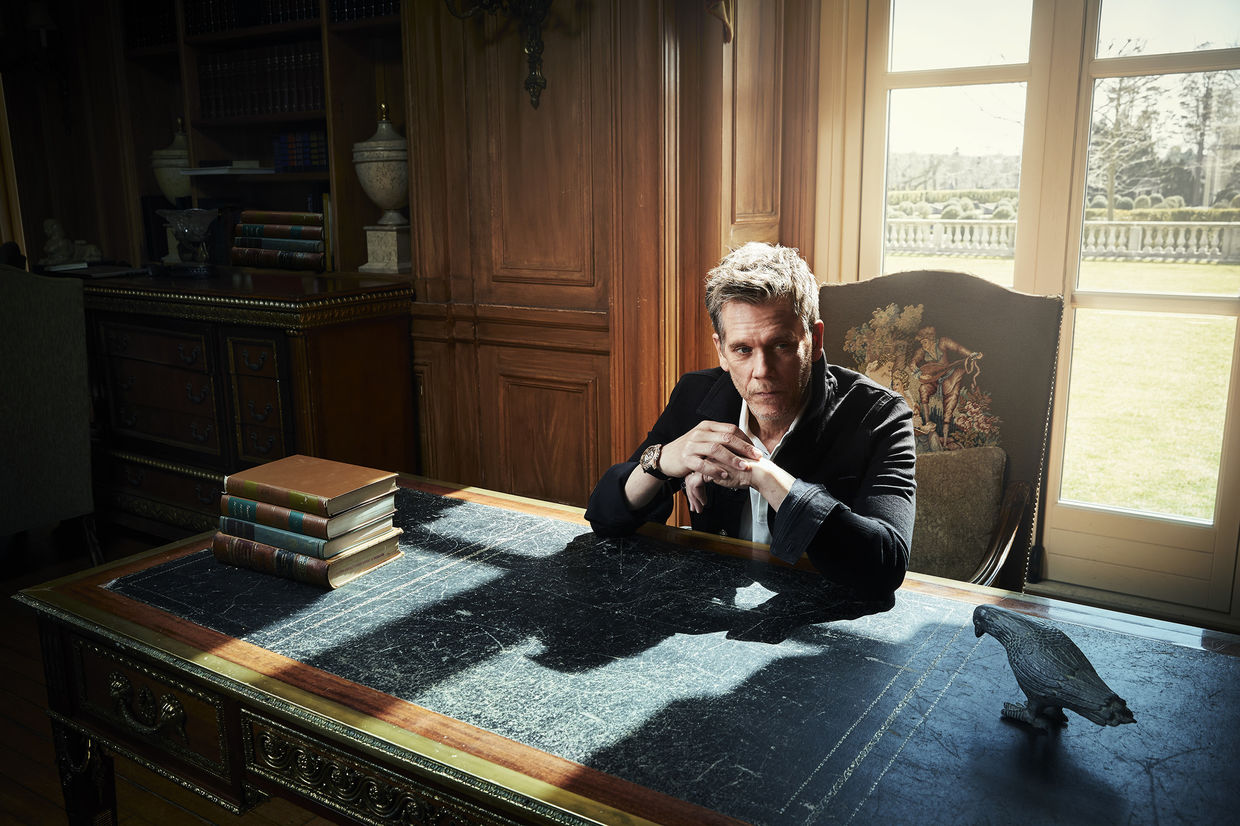 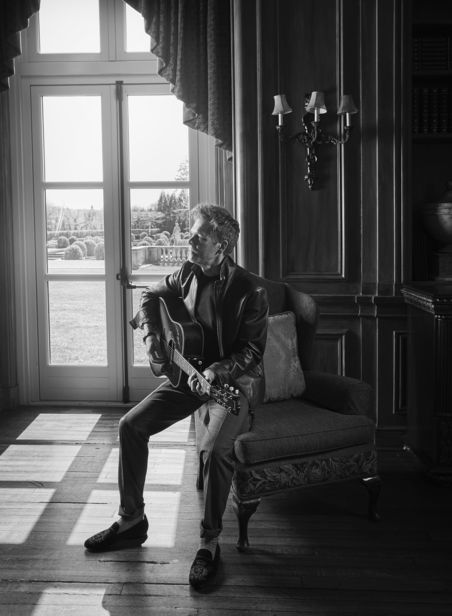 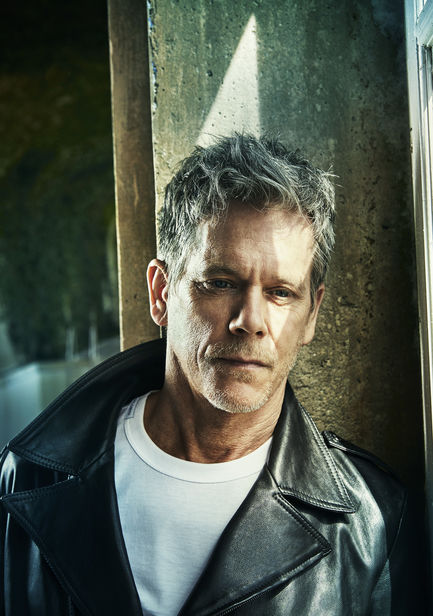