‘Roxie Hart’ is the name of an American comedy movie from the year 1942 starring Ginger Rogers in the lead role. At the time, it was already a remake of the silent movie ‘Chicago’ produced by Cecil B. DeMille in 1927.

In 1975, Bob Fosse adapted the material as a musical, which in turn was brought onto the big screen in 2002 with the title ‘Chicago’. It’s naughty, it’s sexy, it’s smart. For VOGUE US, Ellen VON UNWERTH c/o LGA MANAGEMENT photographed the one and only Pamela Anderson as Roxie Hart for her debut on Broadway.

“I have always been a huge fan of Bob Fosse’s & Gwen Verdon’s work. Ann Reinking, too,” says Pamela Anderson. “Playing Roxie Hart is a dream fulfilled. Performing Fosse, you don’t have time to get in your head. You can’t dance, sing and think at the same time. There is a freedom, a unique joy in knowing it’s all about the work. Playing Roxie Hart is a sweet escape for me.” Pamela Anderson tells us about her dream role. 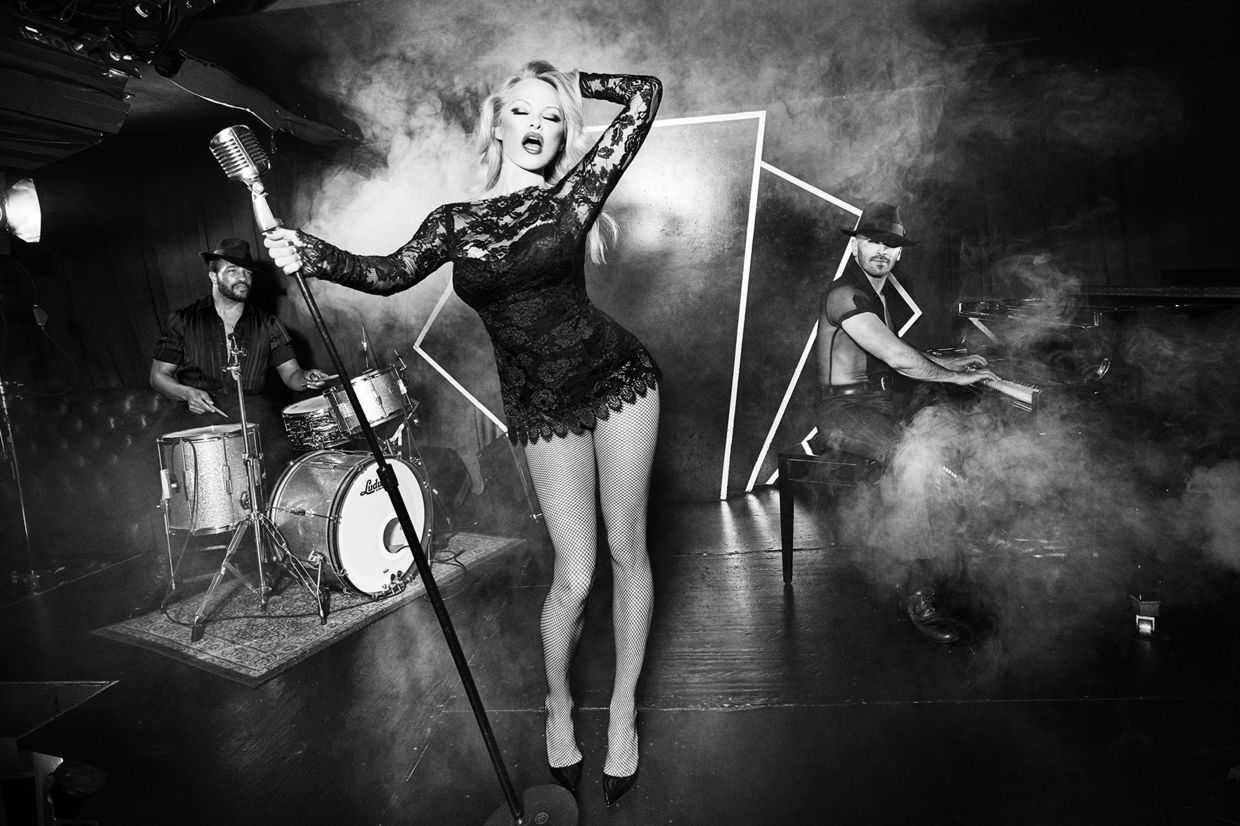 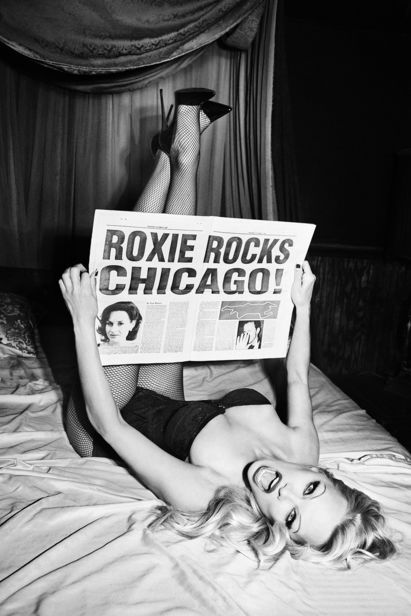 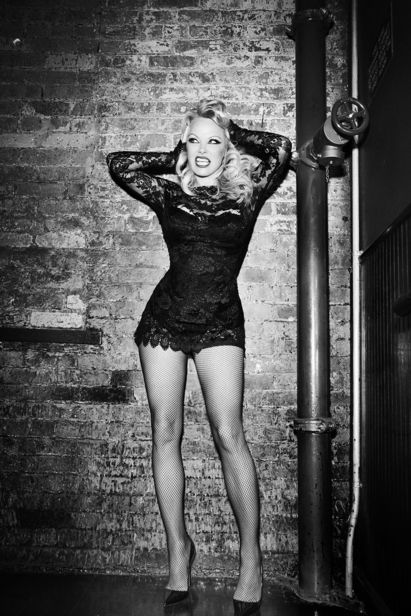