For around ten years, the 37-year-old comedian has been making people laugh. With fictive characters, he also treads politically controversial terrain. In 2019, Teclebrhan hosted the German Film Prize at the side of Désirée Nosbusch. Since May 2019, his show 1:30 has been broadcast on ProSieben, and since 2020, Teclebrhan has been a member of the jury for ProSieben’s FameMaker show. His music video ‘Deutschland isch stabil’, or Germany is stable, which was released in April was watched a million times in only one day. 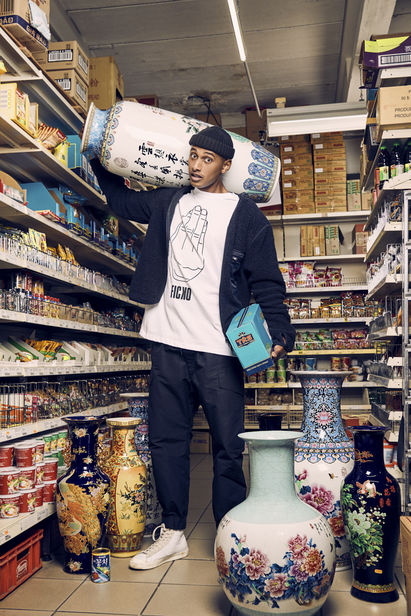 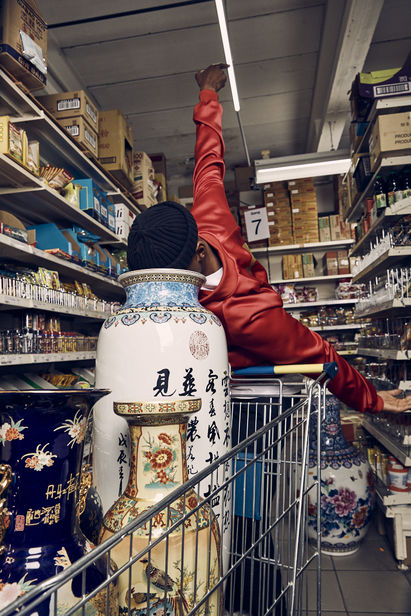 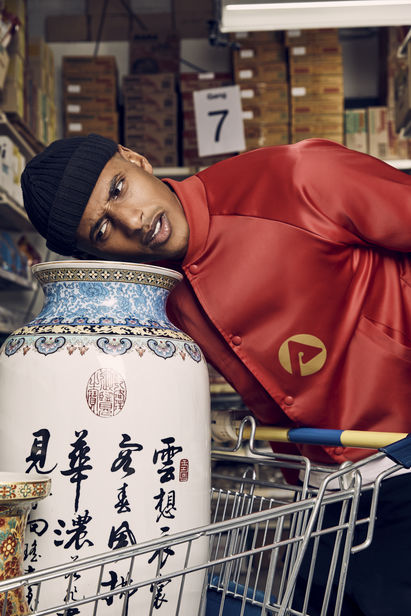 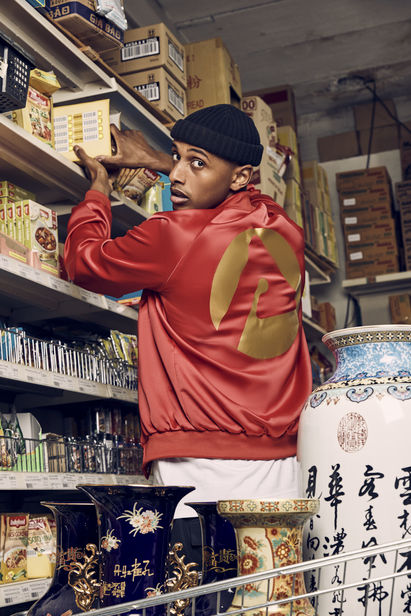 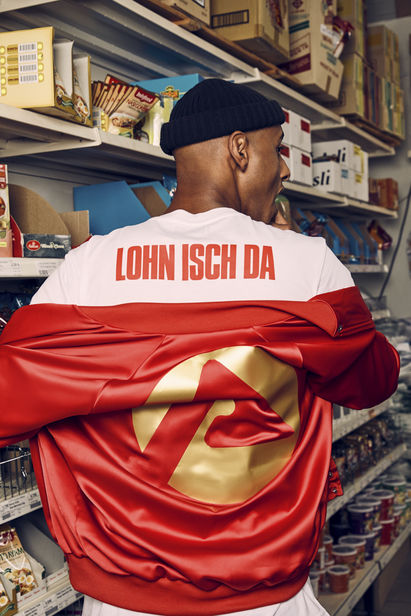 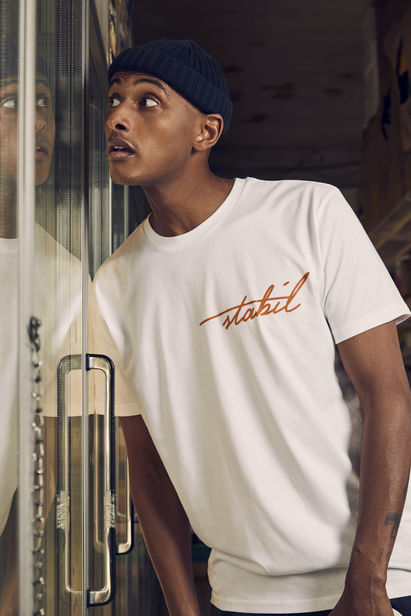 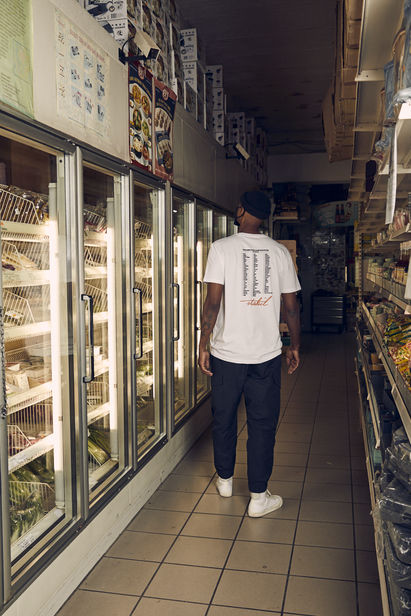 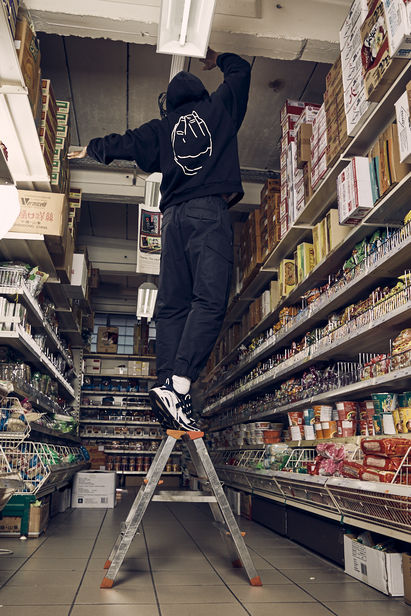 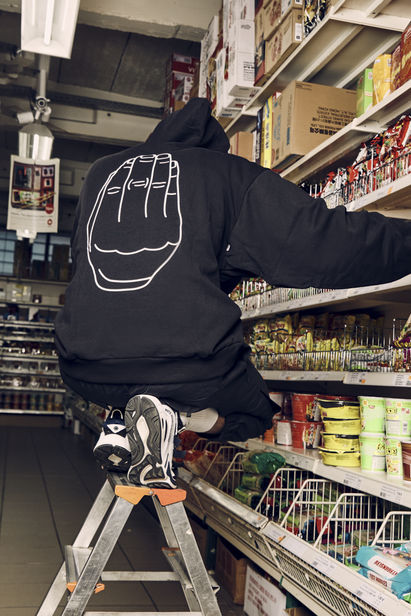 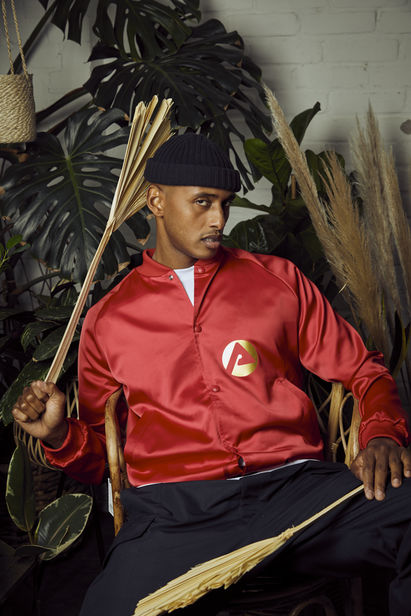 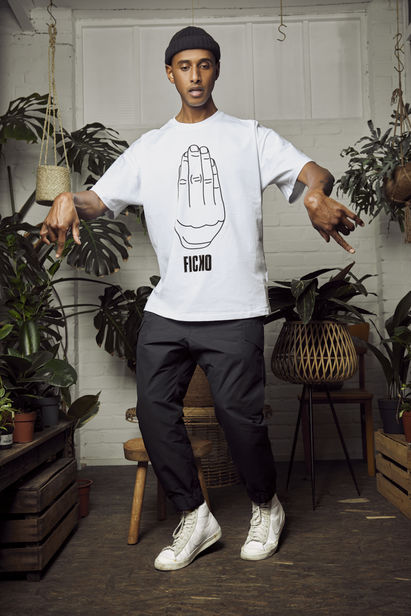