EMIL LEVY was commissioned by the agency Intermate to photograph ELIF for O2 Music. At the end of March 2021, O2 kicked off its new Behind The Beat series with a concert by musician and songwriter Elif. The 28-year-old from Berlin presented her new album entitled ‘Nacht’, which is German for ‘Night’, live on a virtual stage during the premiere.

ELIF put a lot of her own ideas into her ‘Behind the Beat’ performance. “Much has been happening over the last couple of months, and it’s almost impossible for us as artists to stay connected with our fans on a personal level." 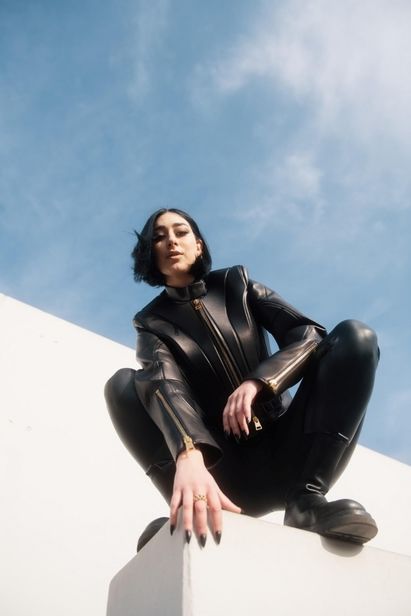 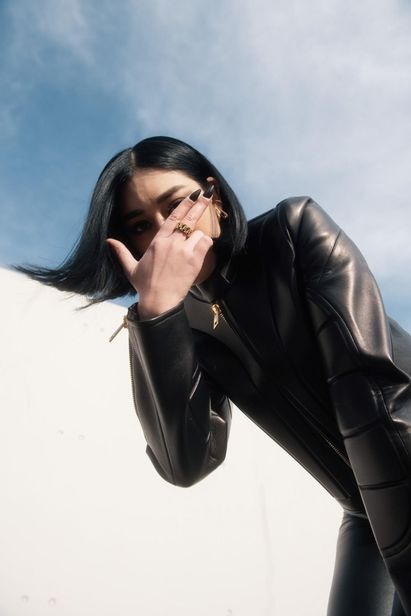 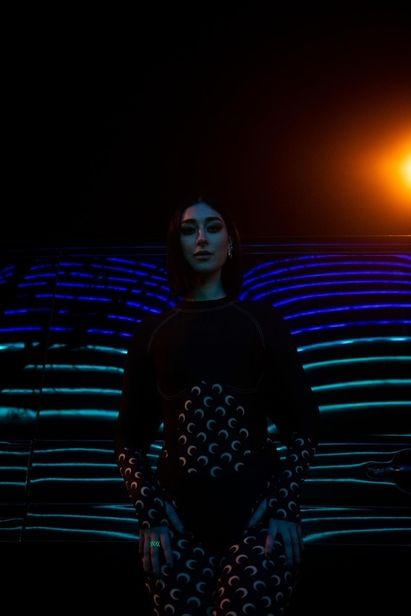 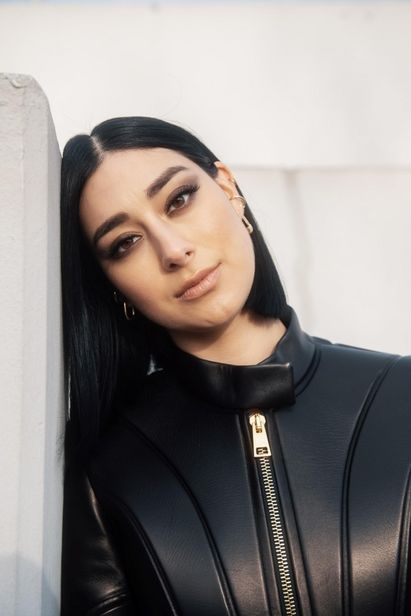