Sohaila, Zahra and Zeinab train every day. Their dream is to become professional fighters and to show the world that all people are equal. Steve MARAIS c/o AVENGER PHOTOGRAPHERS spent a week in and around the Malakasa refugee camp outside Athens getting to know these inspirational young Afghan women and documenting their grueling commitment to fitness and their raging passion for equality.

The amount of physical training that these women undertake is not to be underestimated. Yet compared to life in the camp and their previous experiences, including separation from their families, being detained in camps and physical violence, their excruciating daily training plan is a welcome distraction from reality and a constant reminder to never give up.

Life in Afghanistan for girls and women under the rule of the Taliban is brutal. On 15 August, 2021, the Taliban took control of Afghanistan and, among other things, prohibited all girls and women from doing sports. Moreover, schools were reopened only for boys again. Only women who cannot be replaced by a male counterpart are permitted to work now, and all women must be completely clothed in an abaya, gloves and a niqab, which covers the entire face with the exception of the eyes. And while all this is going on at home, these girls are busy training with heart and soul.

In the Malakasa camp, many inhabitants are locked up in large, mold-infested rooms. Others live in shipping containers which are equipped with running water and electricity but are still overcrowded because several people share the same room. To make matters worse, none of the children in Malakasa have access to a public school because the competent authorities have not taken measures to provide the necessary transportation. In such situations, the meaning of love and unity becomes undeniably vital, and instead of focusing on the horror and despair so often in the spotlight, our team decided to put friendship, happiness and the power of dreams front and center in this work.

The following is a documentary about extraordinary friendship, unwavering support, and a commitment to hope no matter how faint its glimmer may be.

(Lukas Tielke’s film entitled PHOENIX illustrates the essence of this project in powerful imagery. It has been a real honor to work with him and his team to document this important story.)

Phoenix by Lukas Tielke on Vimeo. 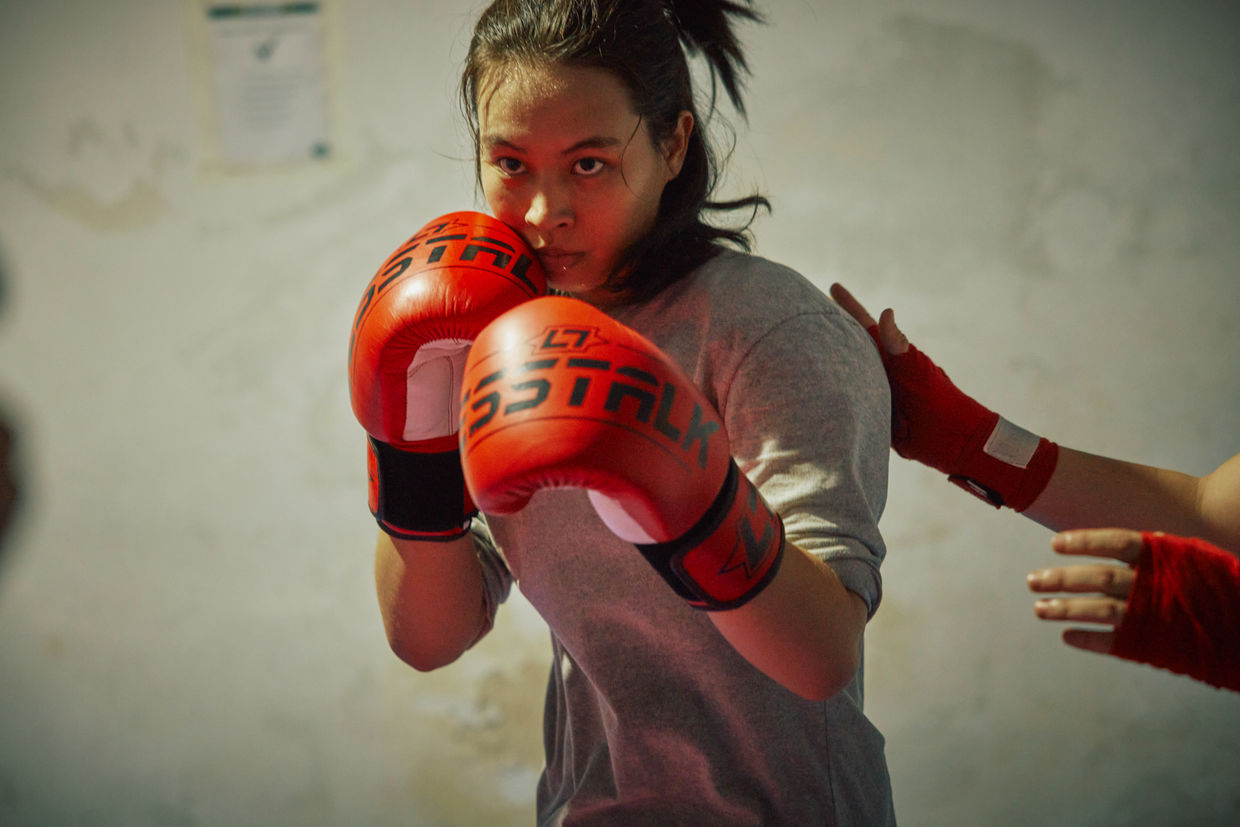 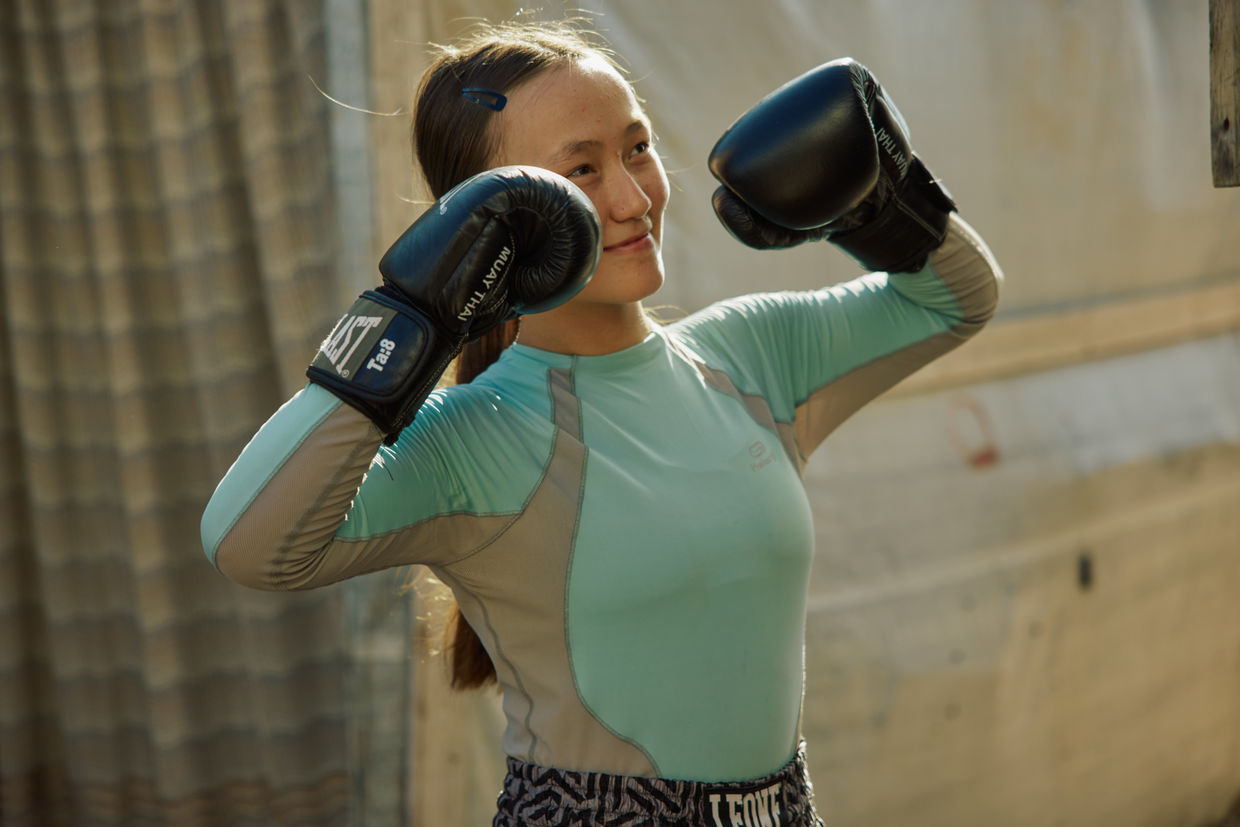 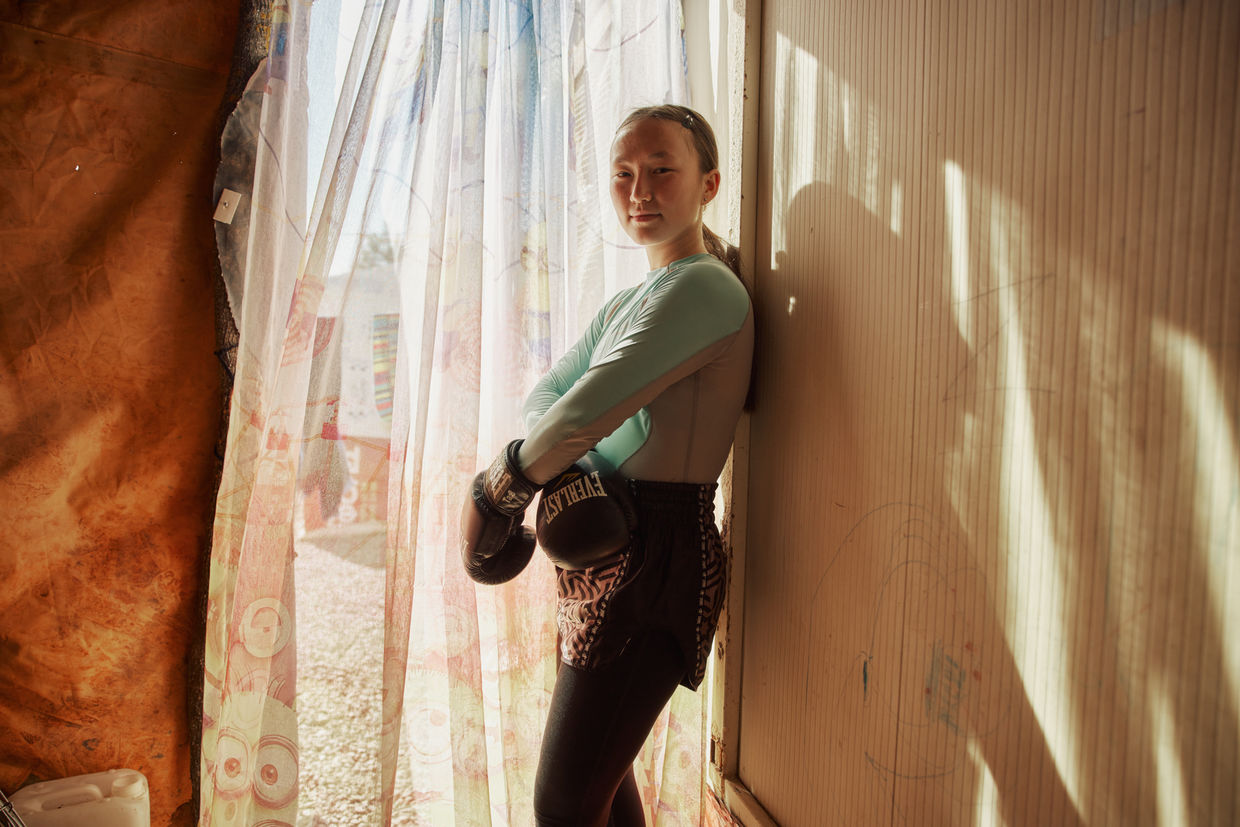 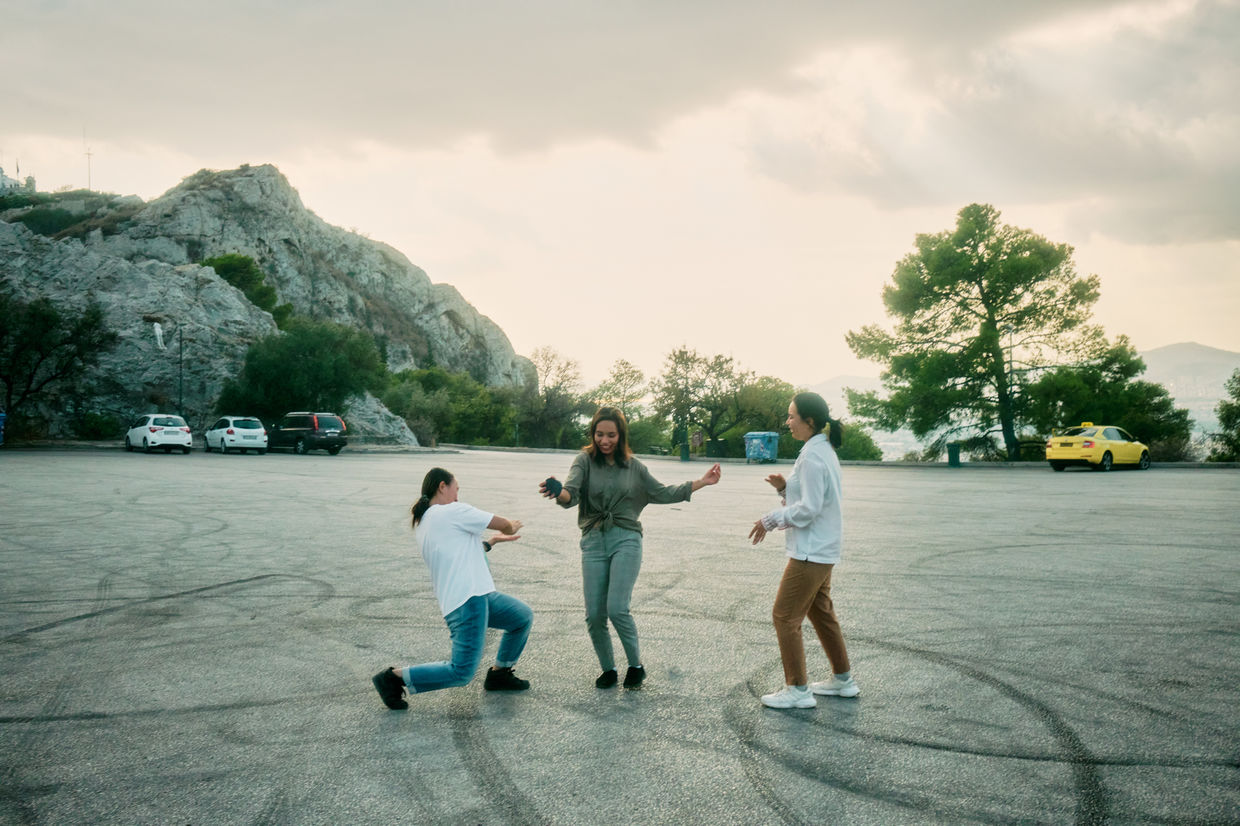 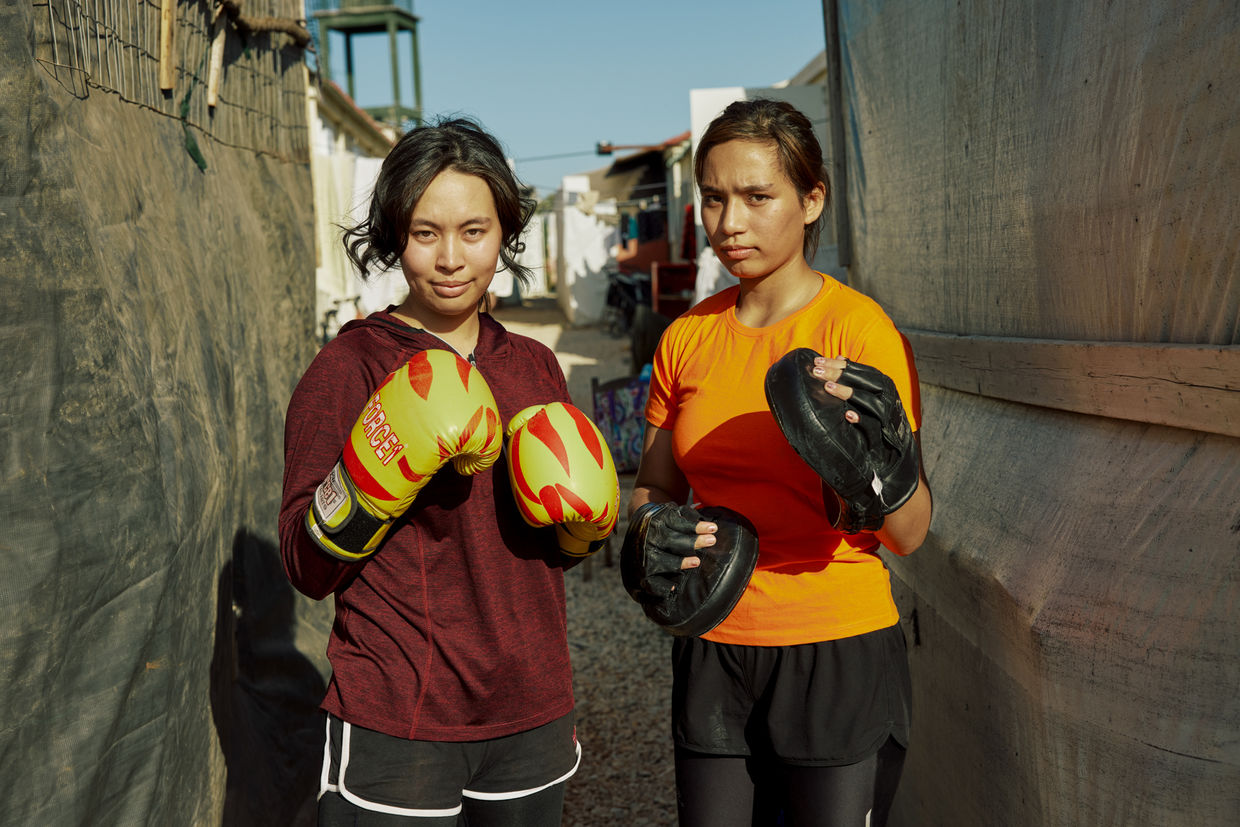 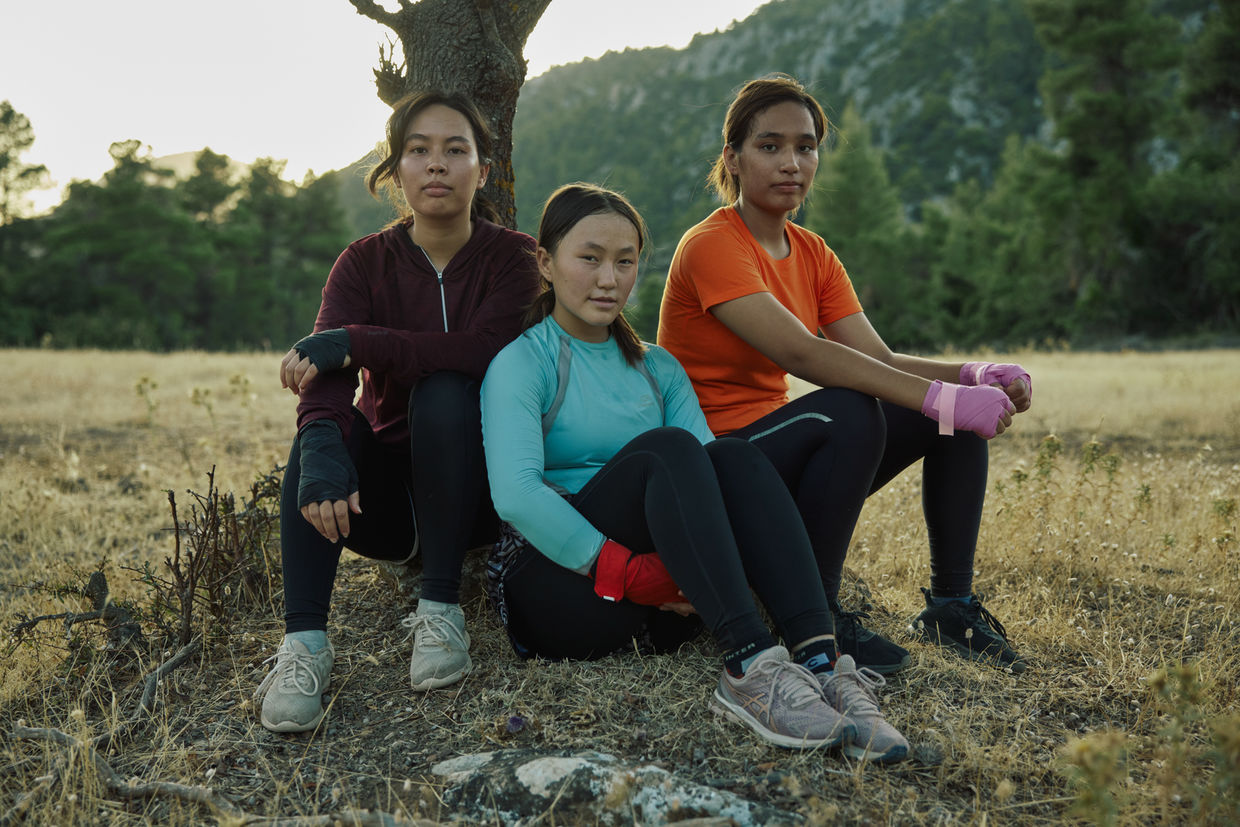 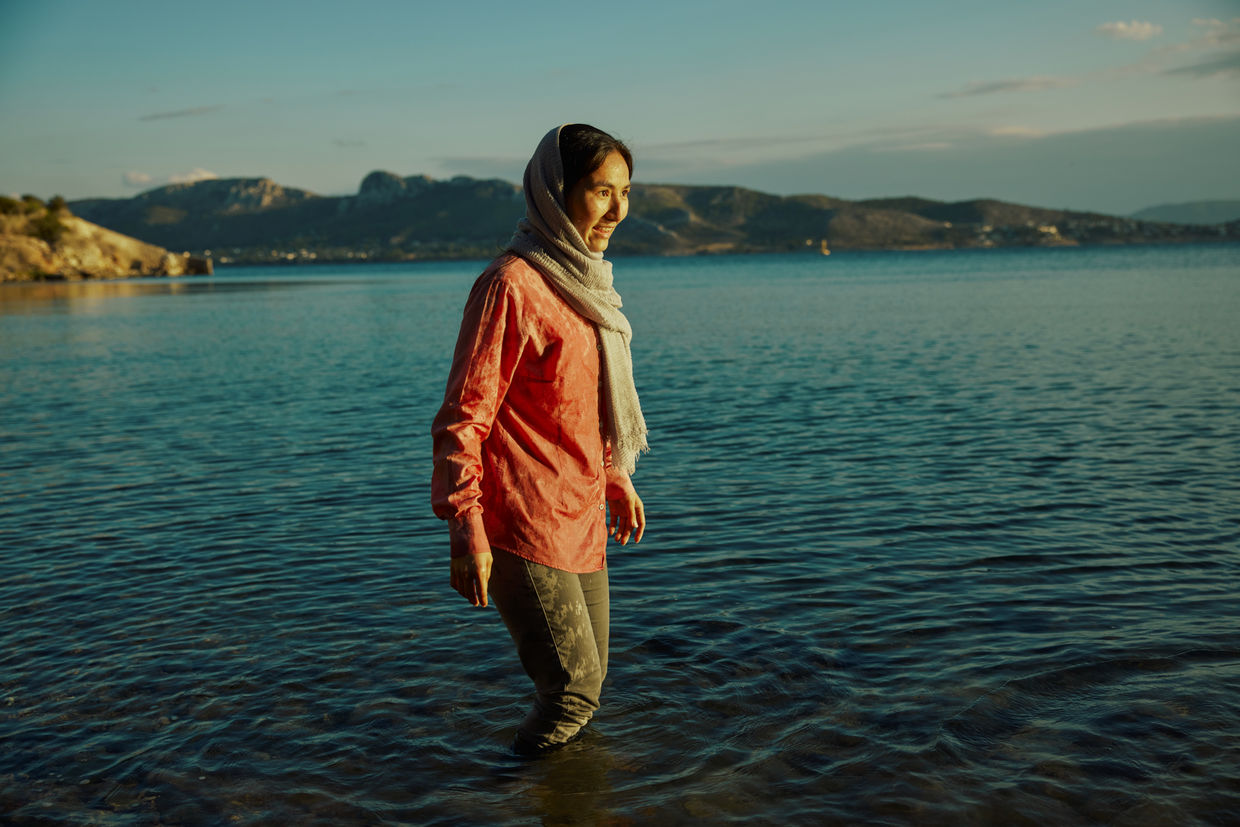 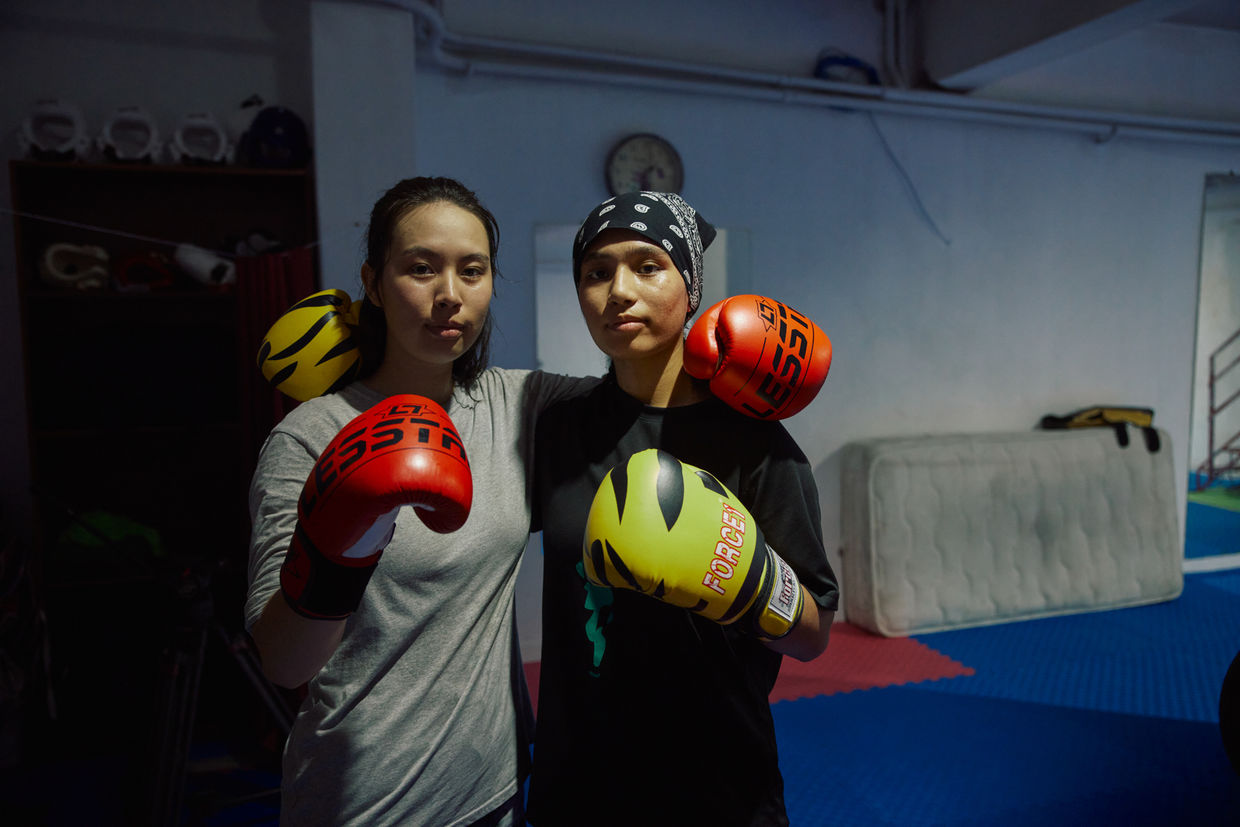 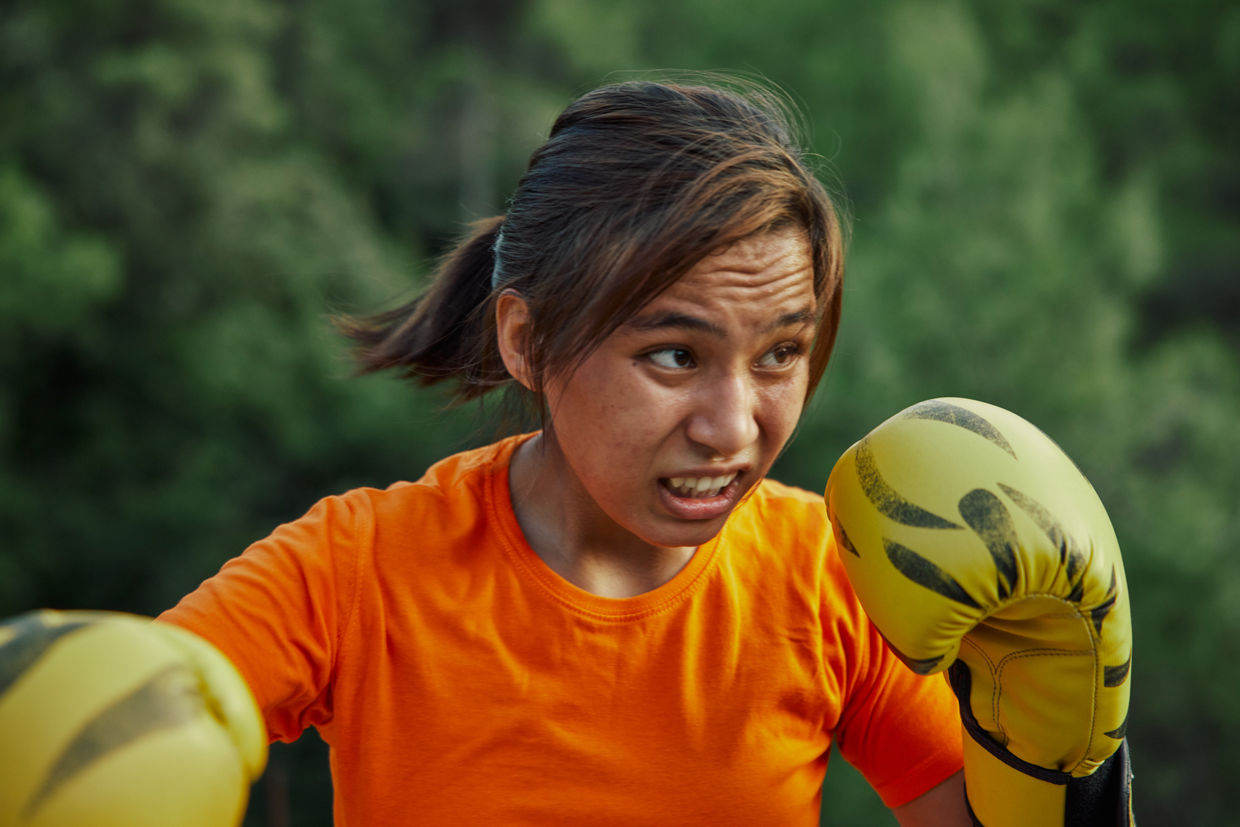 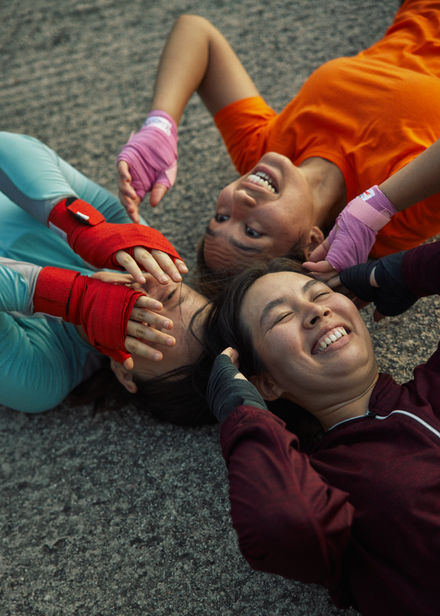 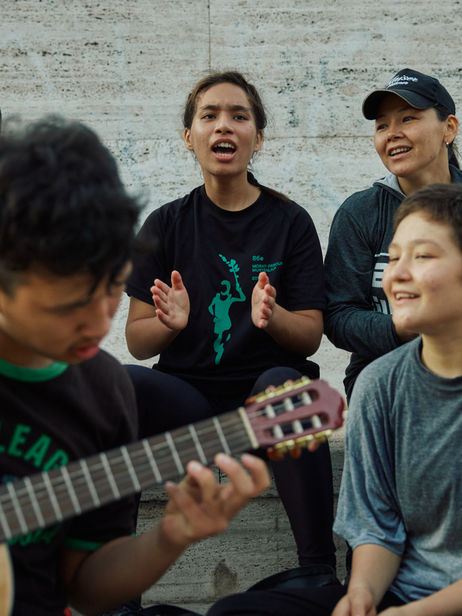 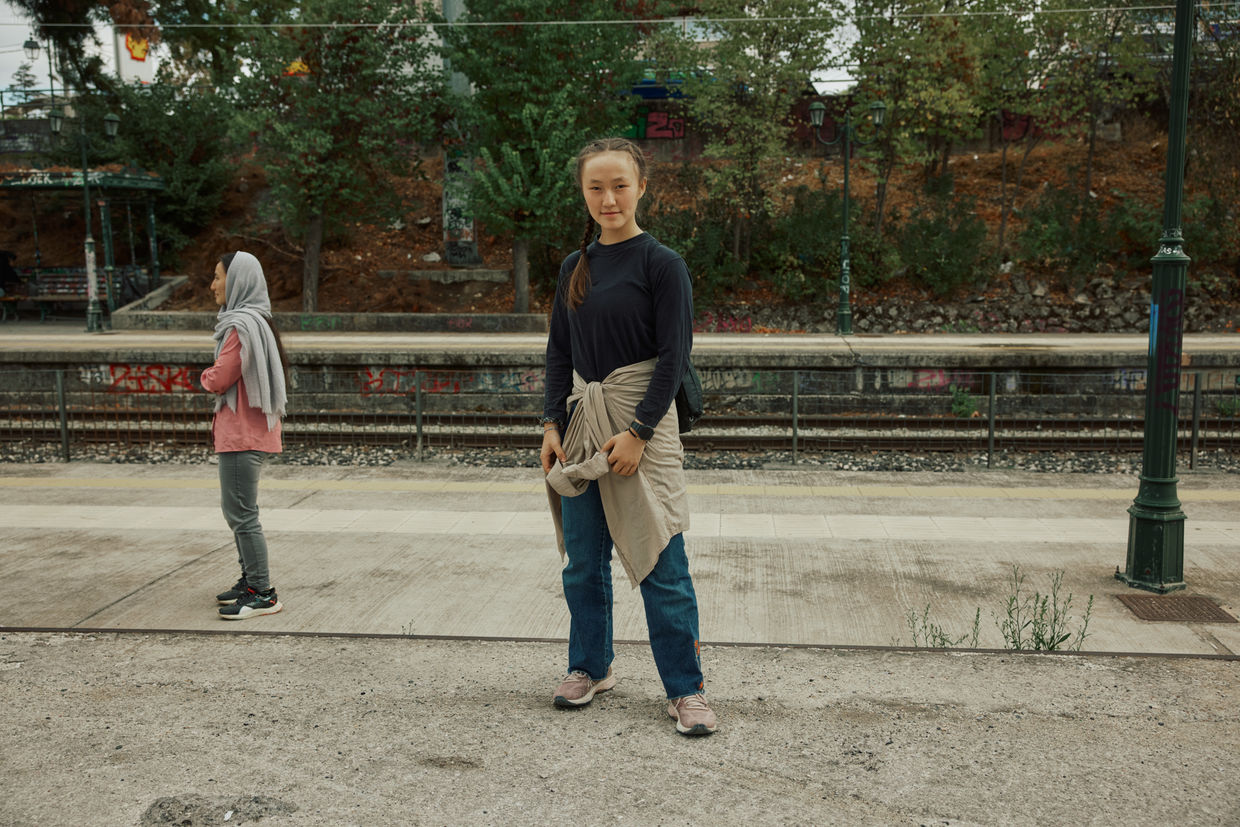 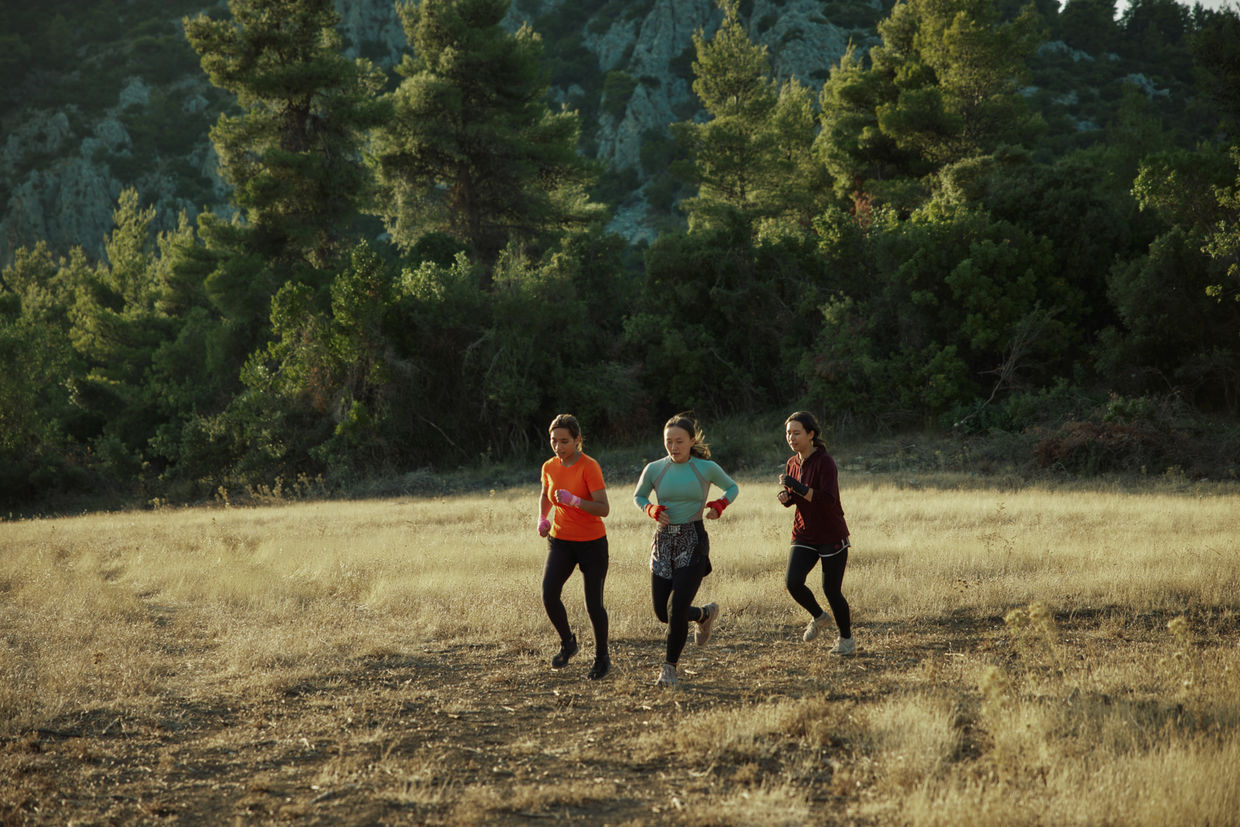 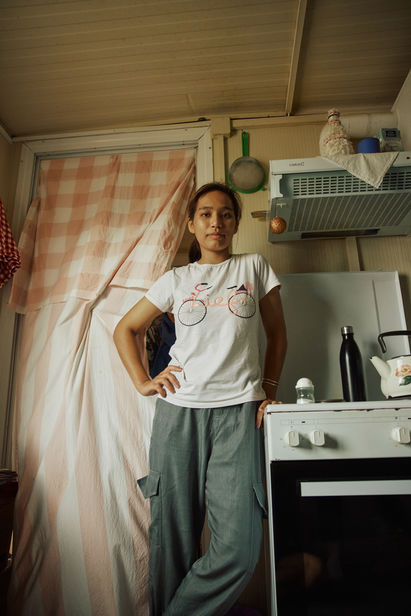 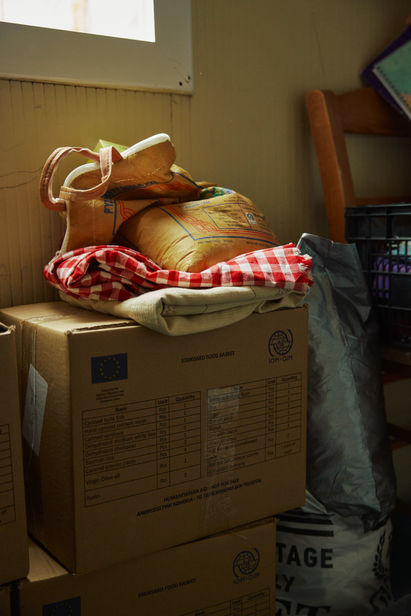 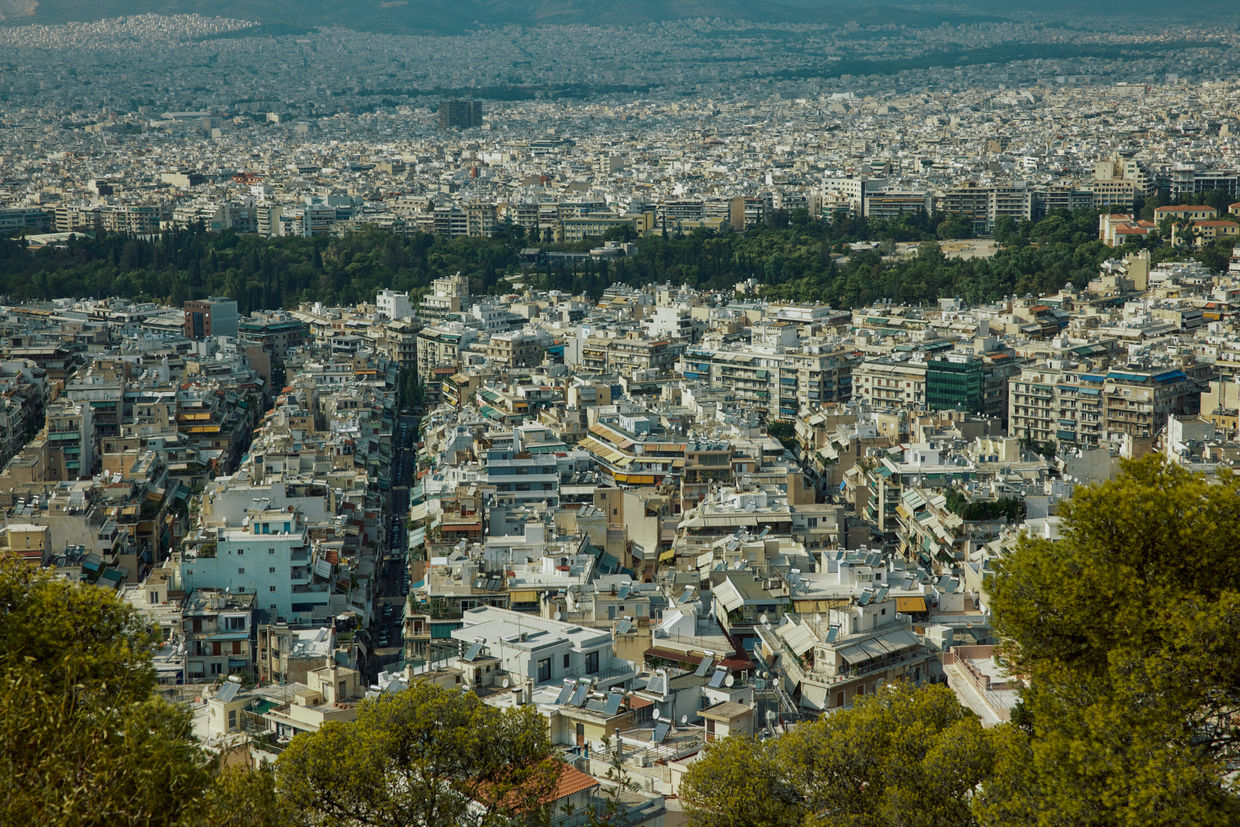 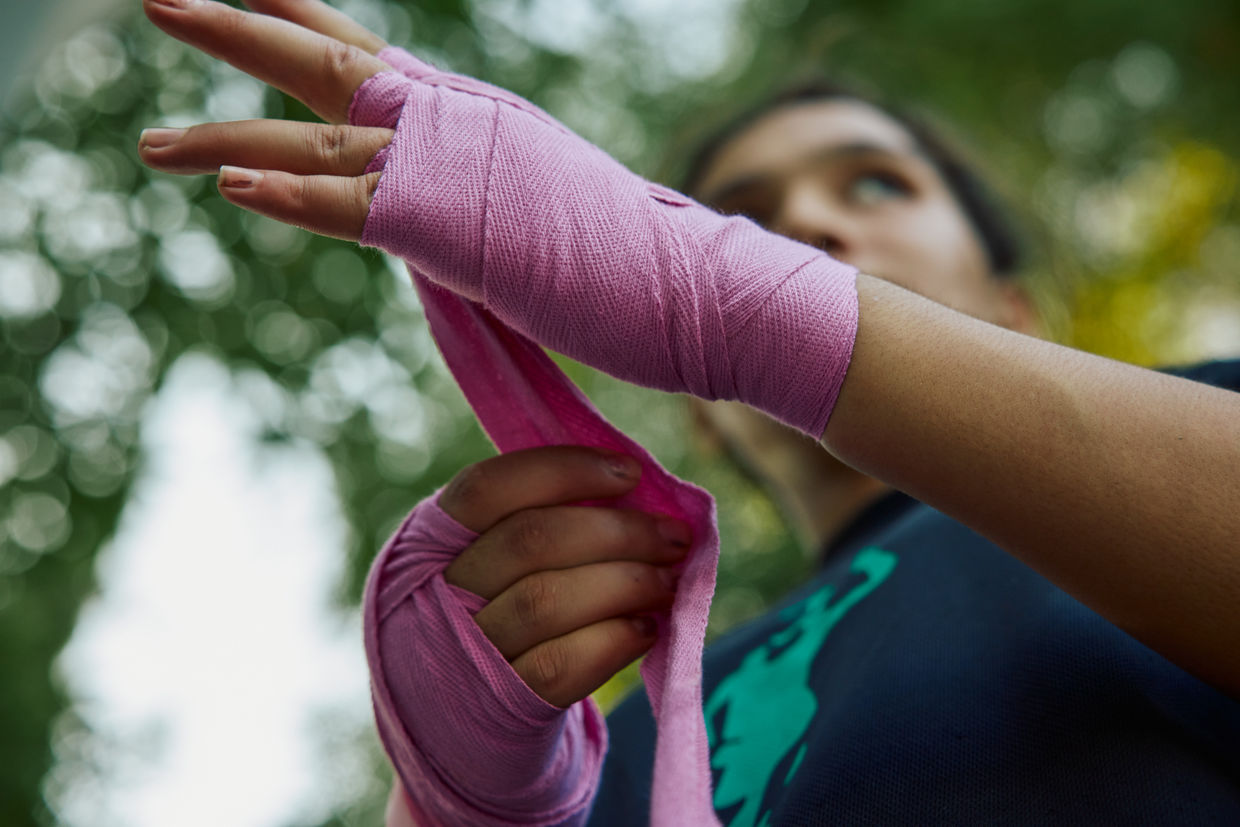 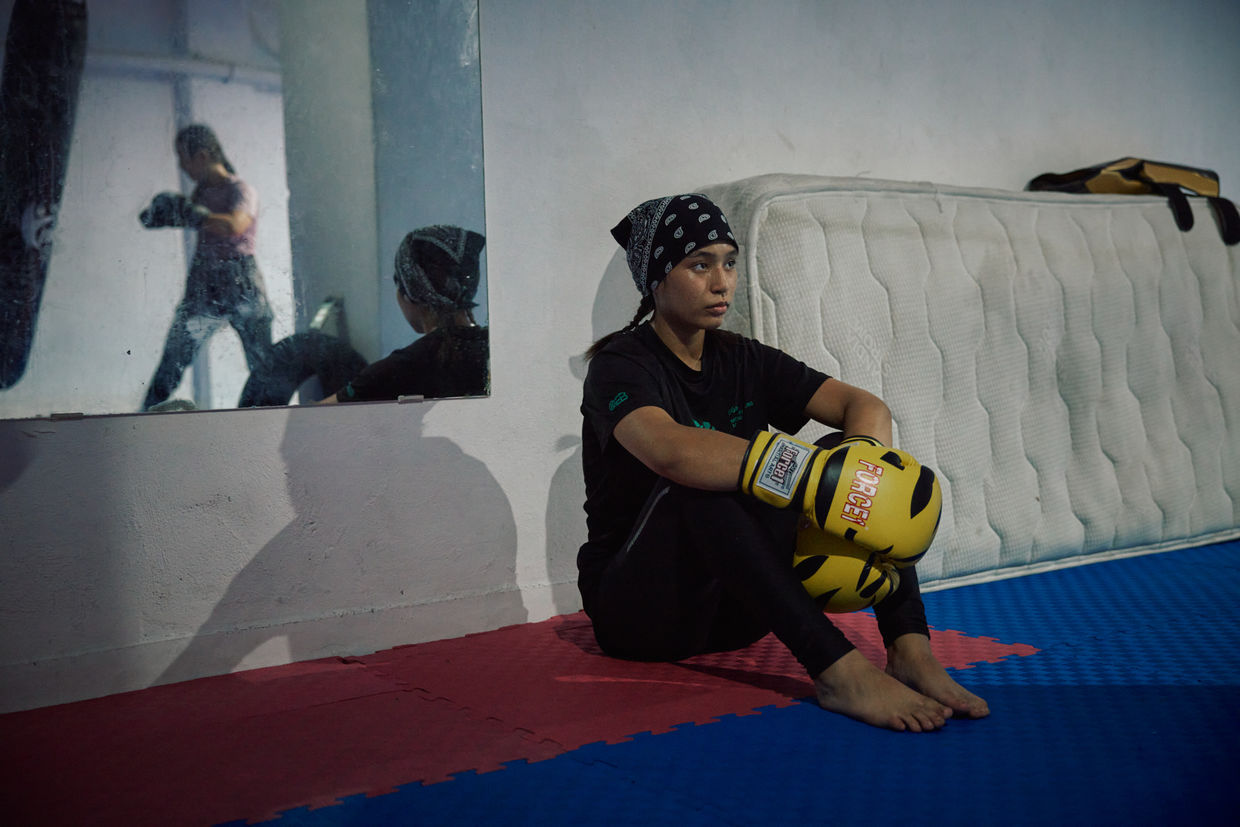 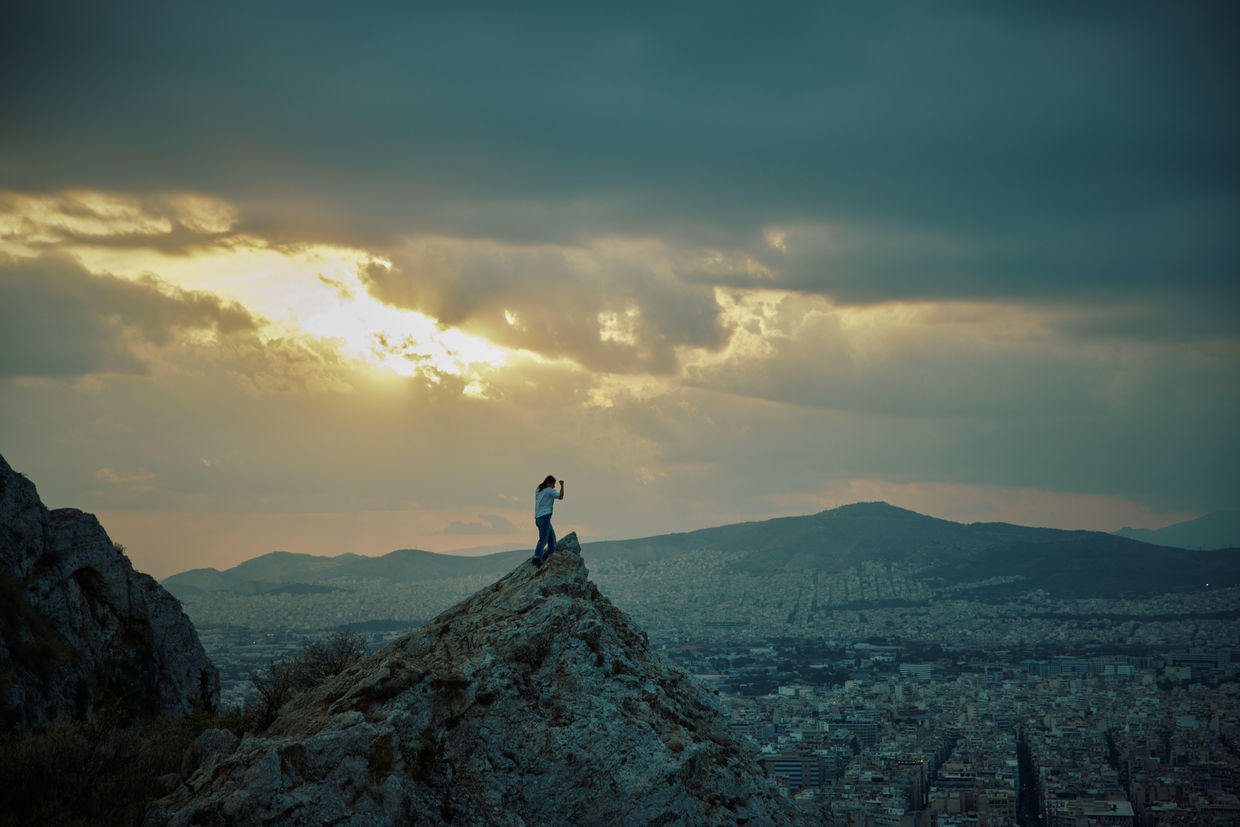 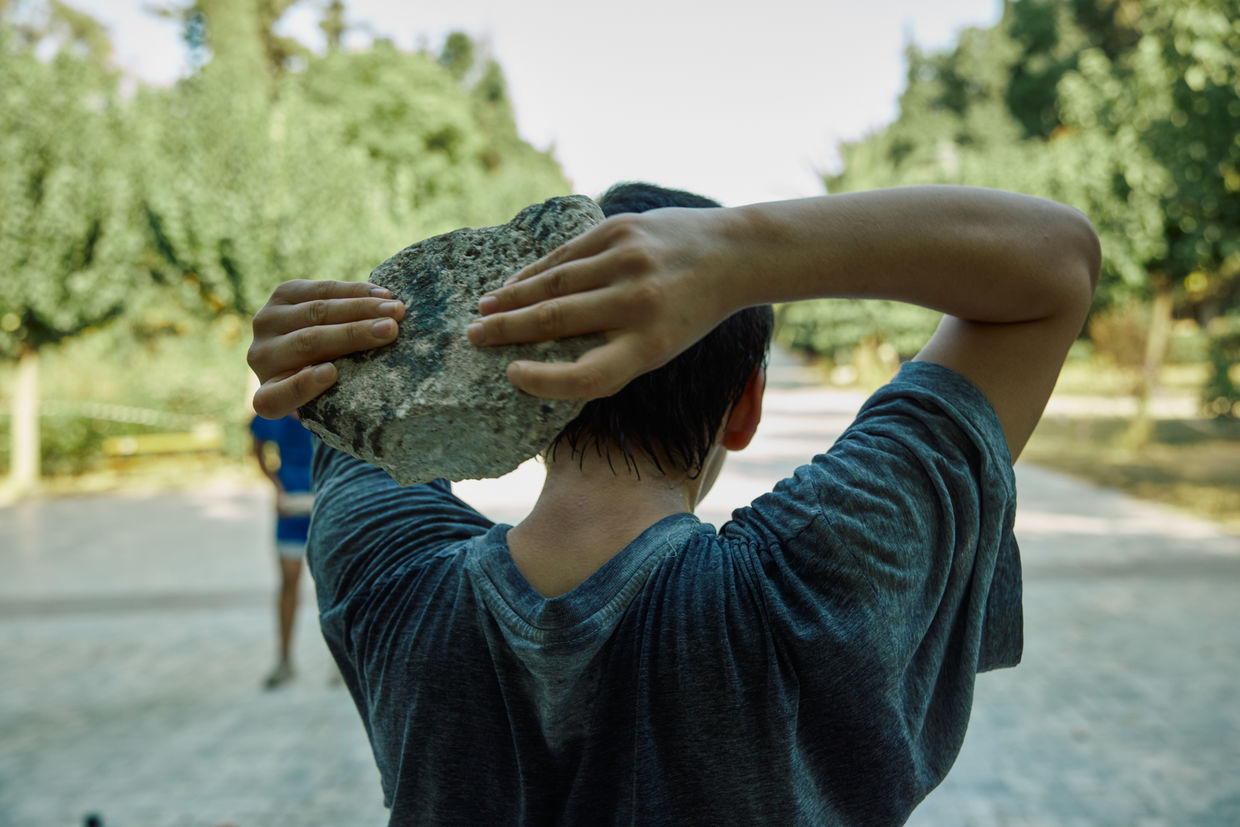 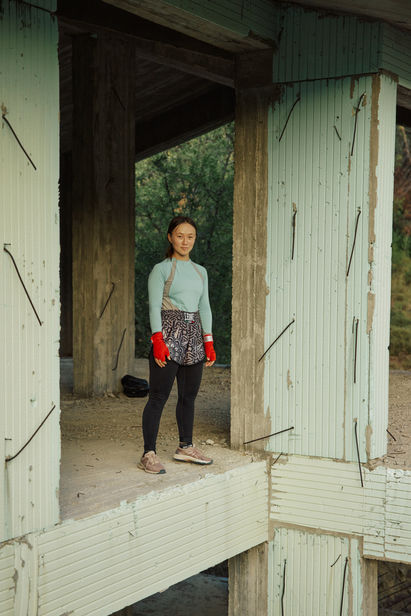 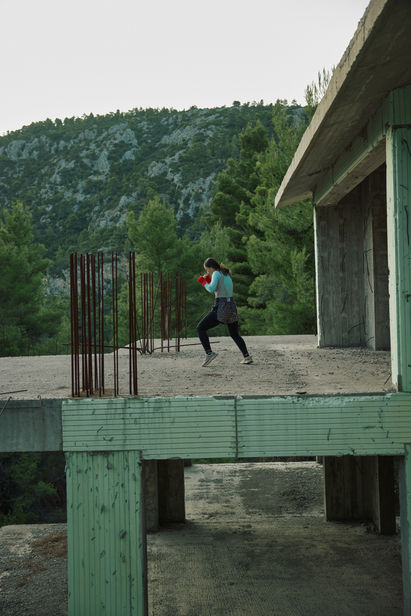