‘Half pipe dreams : a skateboarding haven for women and non-binary people’ – the Skate Retreat Reportage by Olly BURN c/o MAKING PICTURES for THE FACE on GoSee

Olly BURN c/o MAKING PICTURES published his reportage ‘The Retreat’ in THE FACE mag, which we are delighted to present you here.

“It’s a common misconception that skateboarding should only be reserved for teenage boys or professionals such as Tony Hawk. But last month, 13-year-old Sky Brown became Britain’s youngest-ever Olympic medallist, after she took home the Bronze medal for women’s park skateboarding at Tokyo 2020.”

“I was in awe of all the competitors,” says Danielle Gallacher. “The average age on the podium was 13 and a half. It must be so inspiring for children to have these skaters as role models.” Danielle is the founder of Girl Skate UK, a skating collective that has been around for almost a decade, and has been skating since her early twenties, competing across Europe... more via THE FACE. 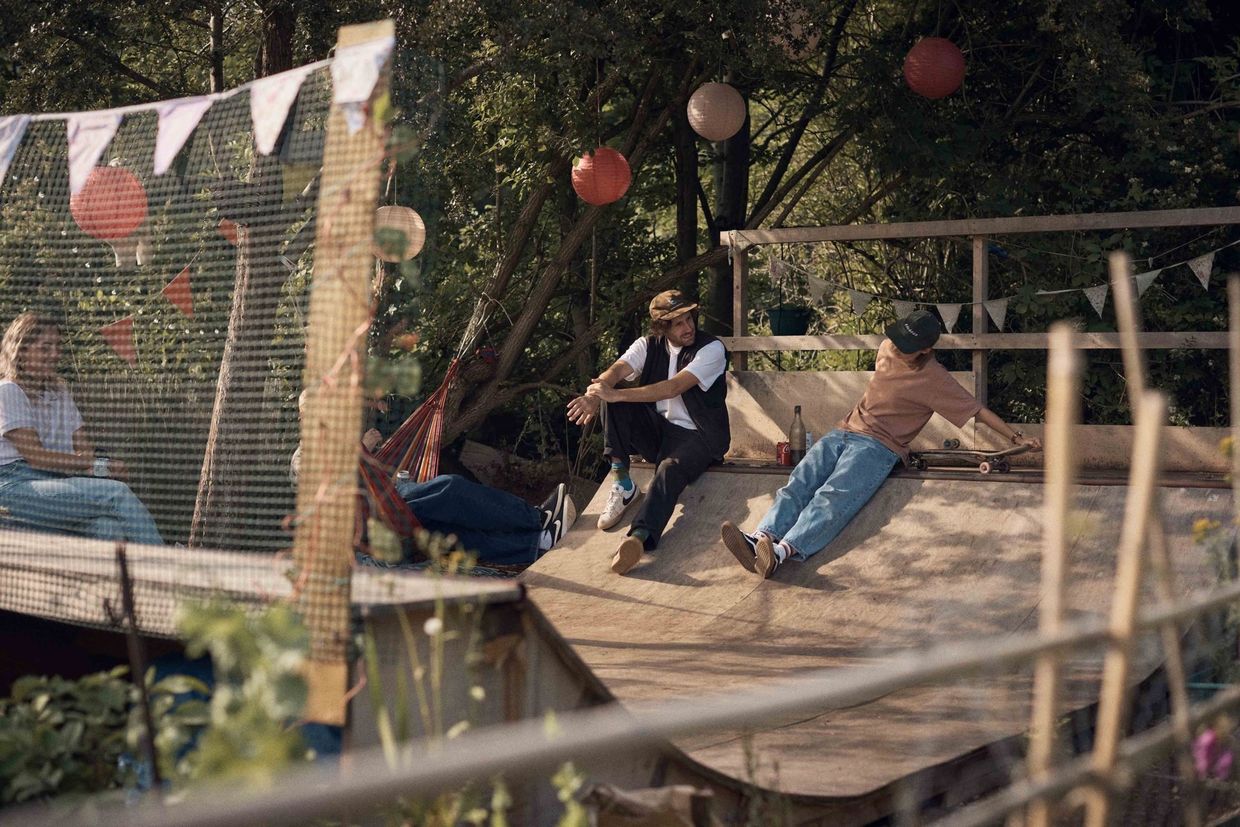 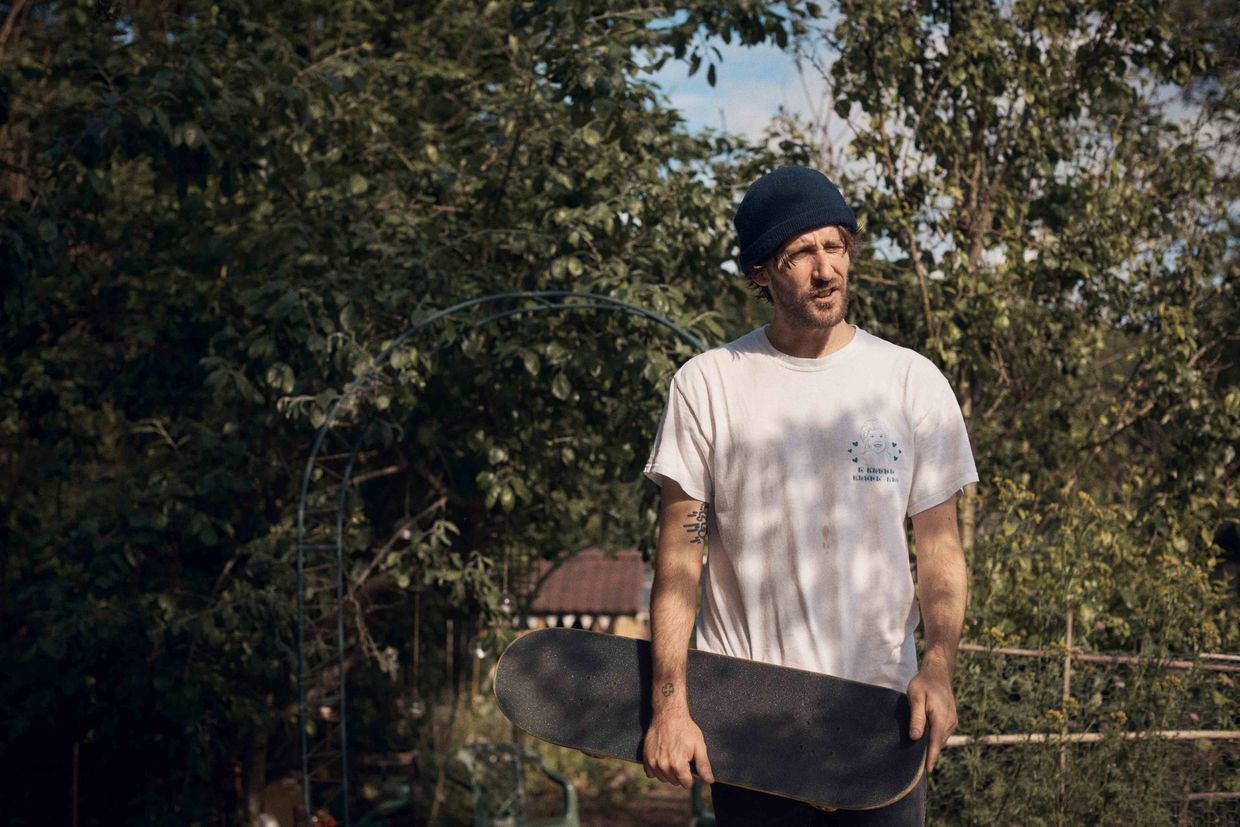 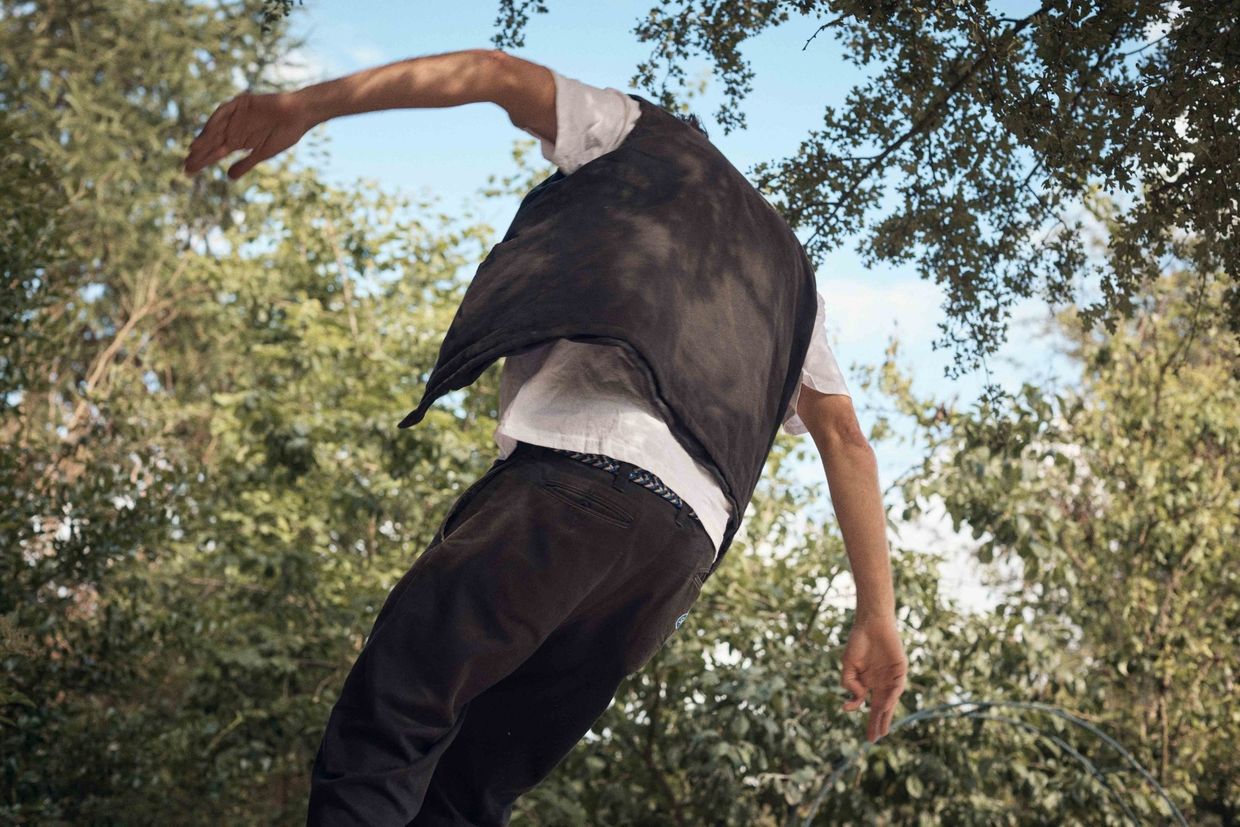 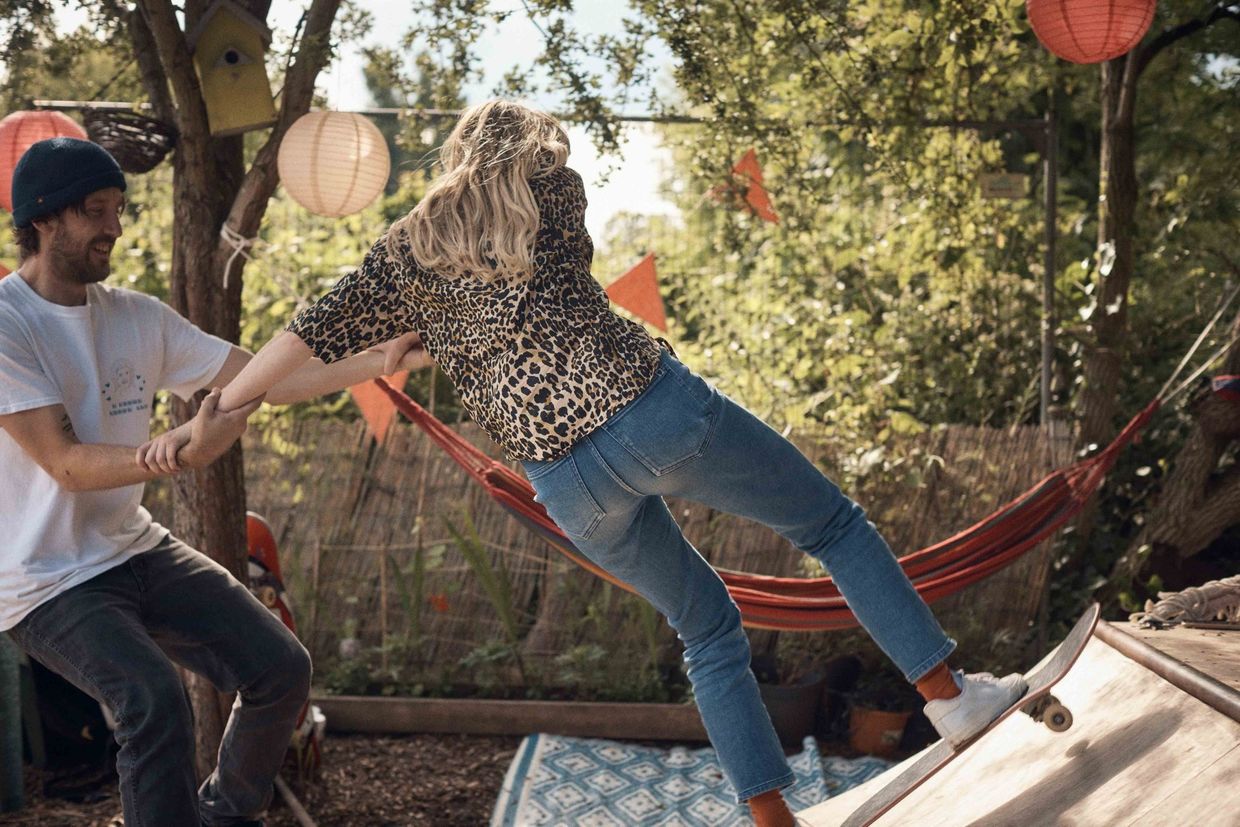 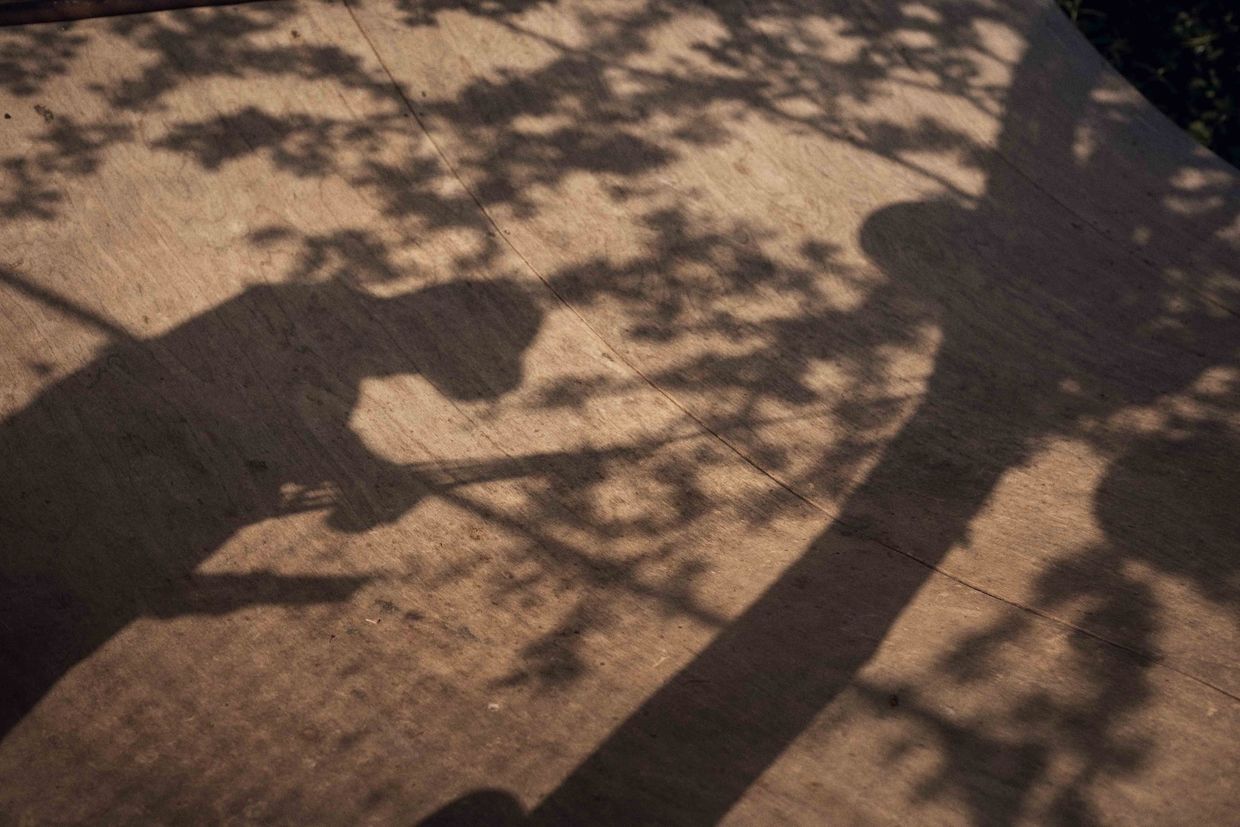 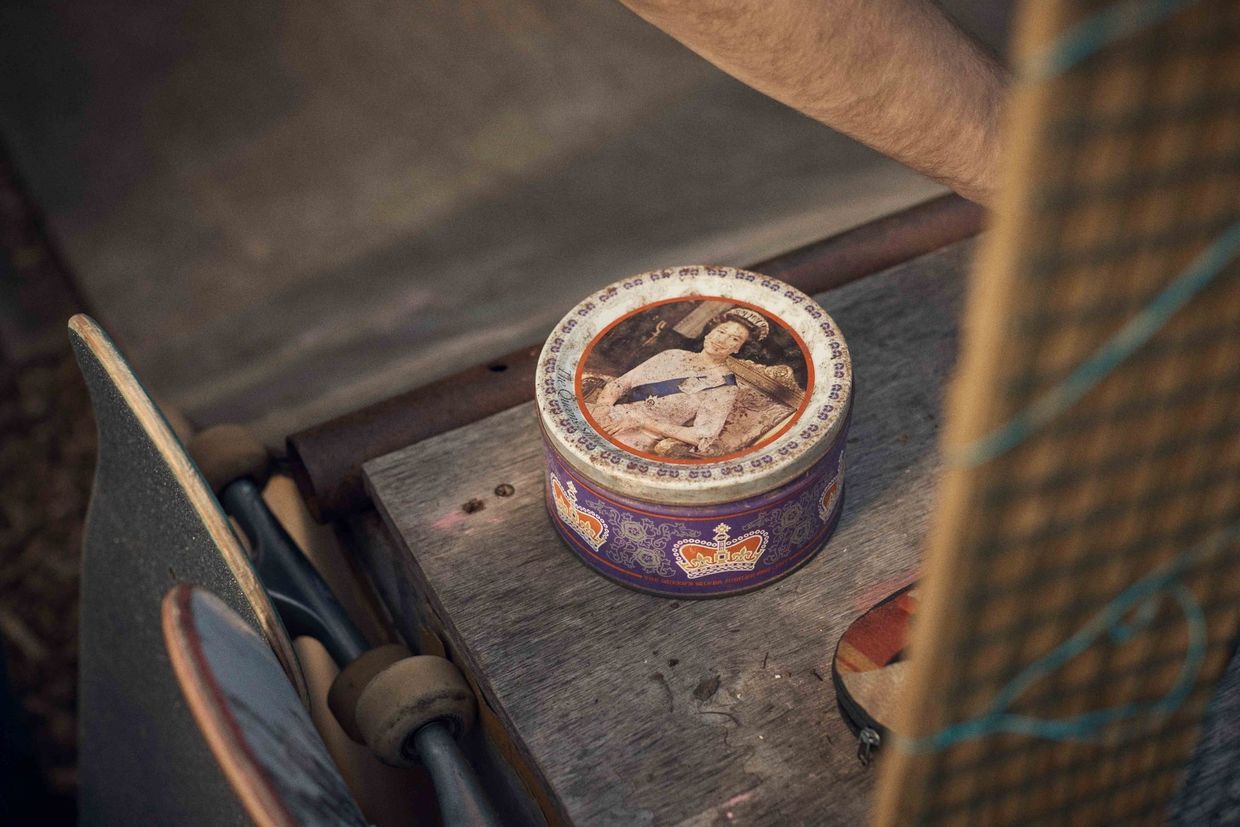 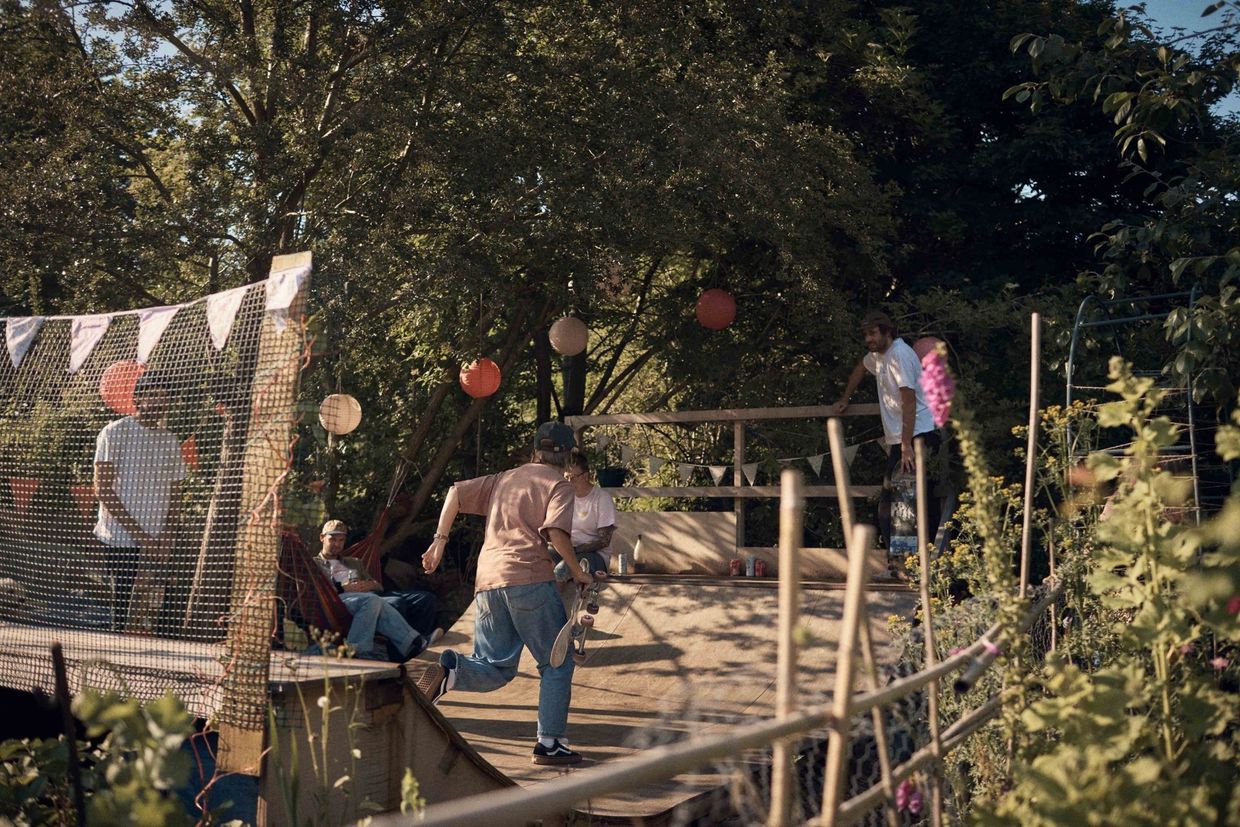 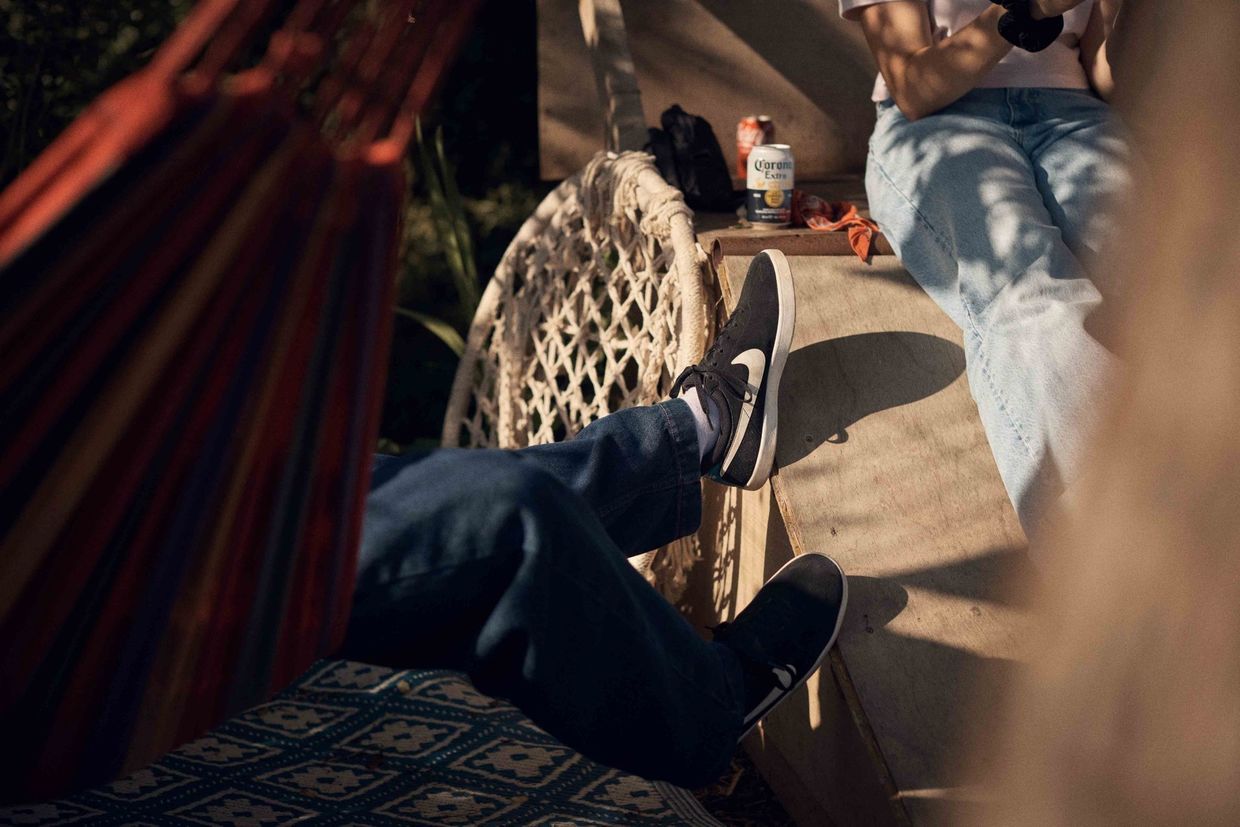 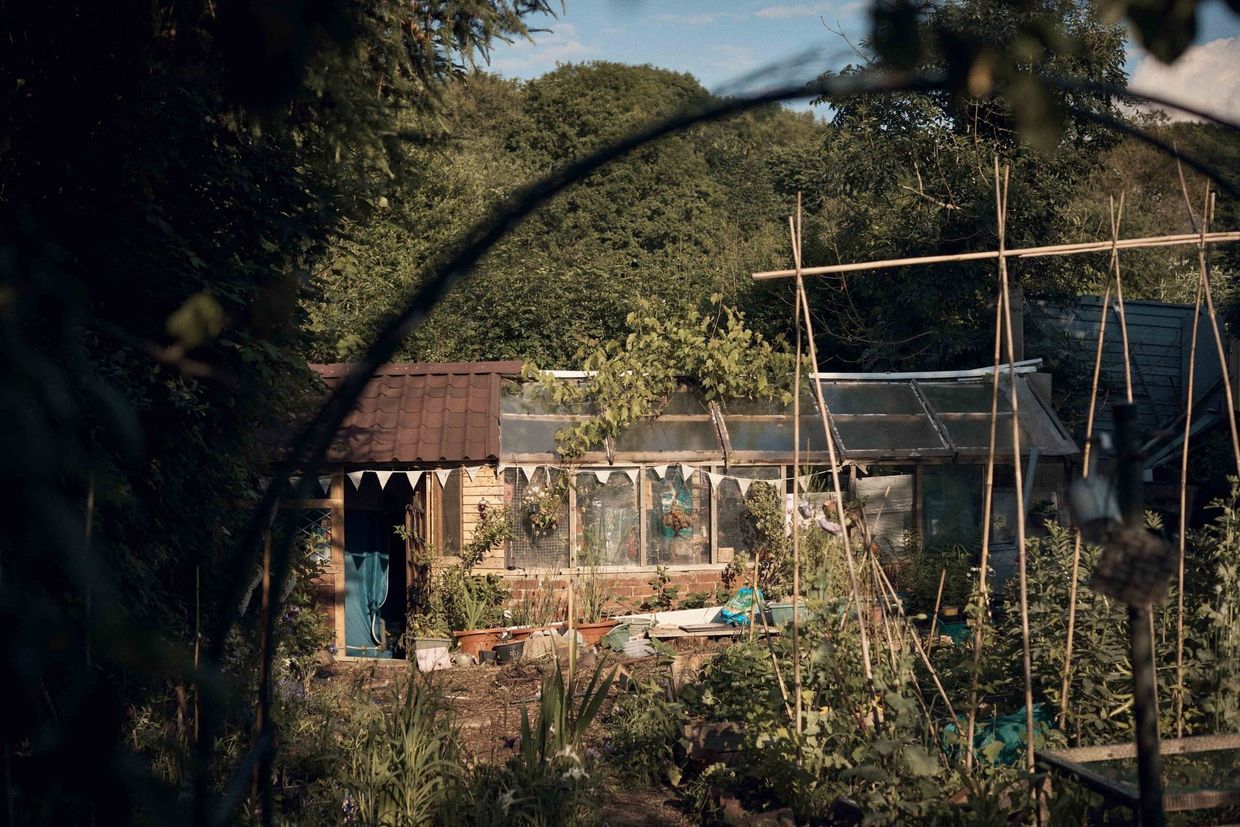 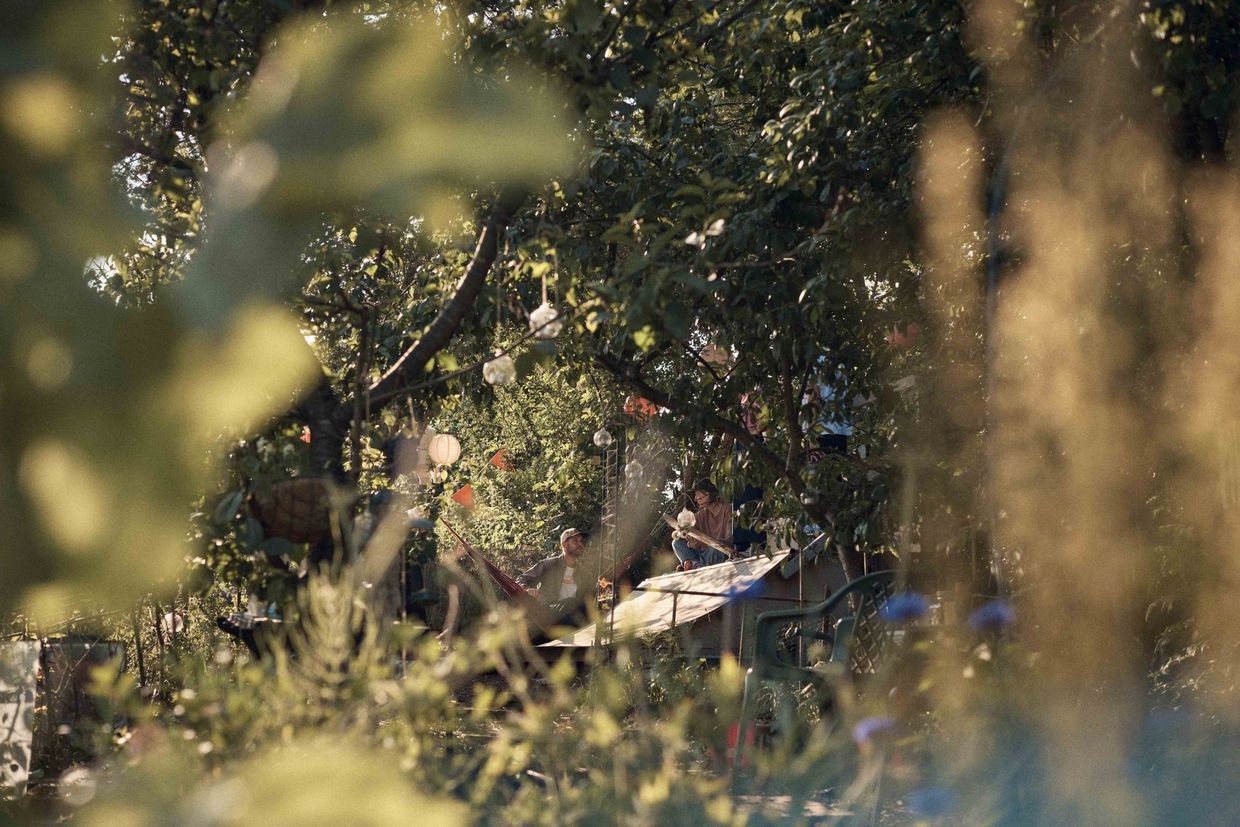 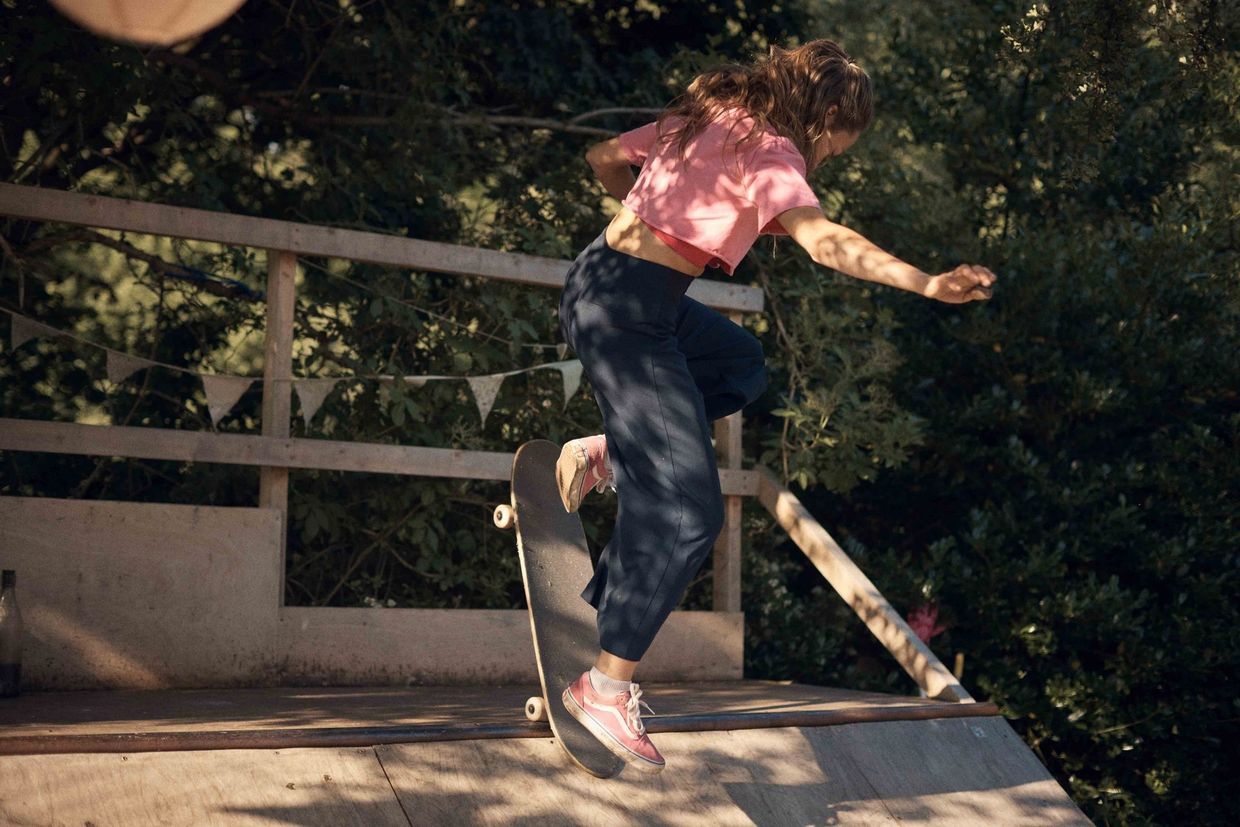 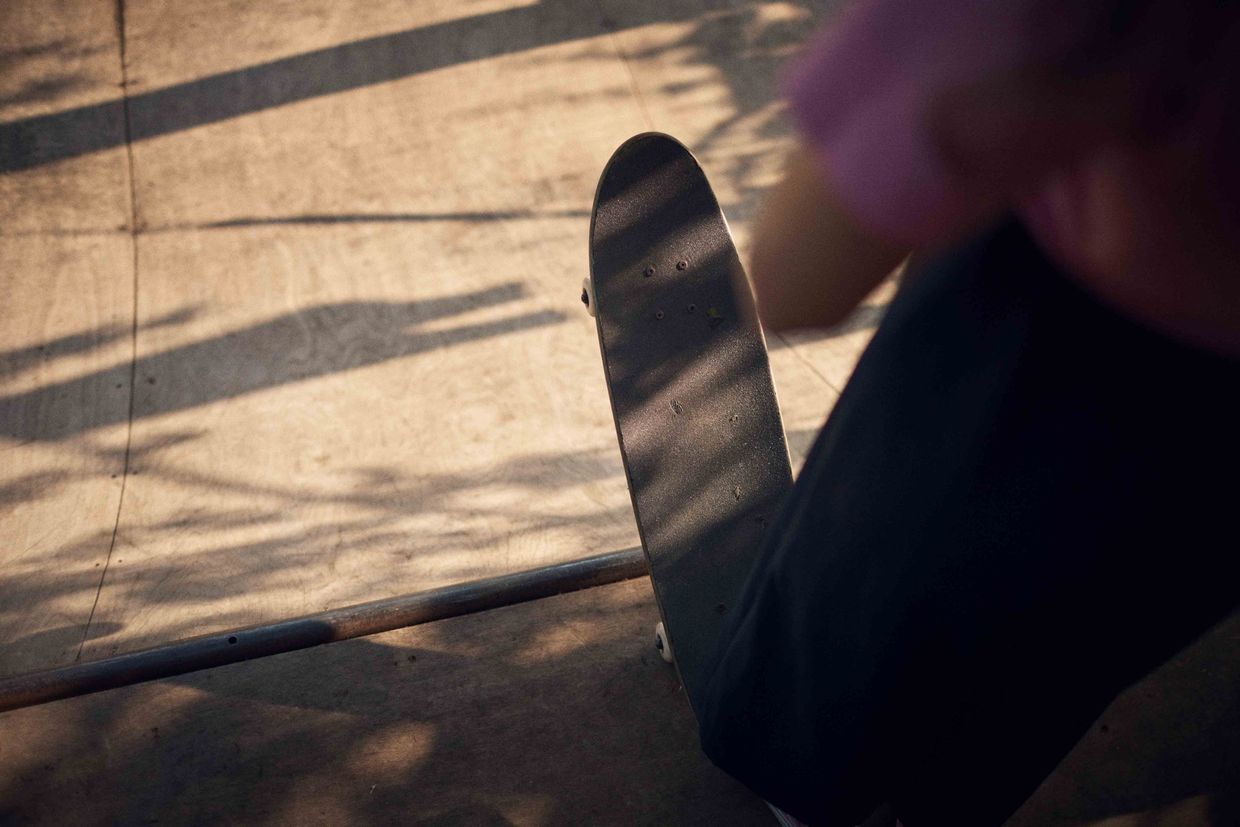 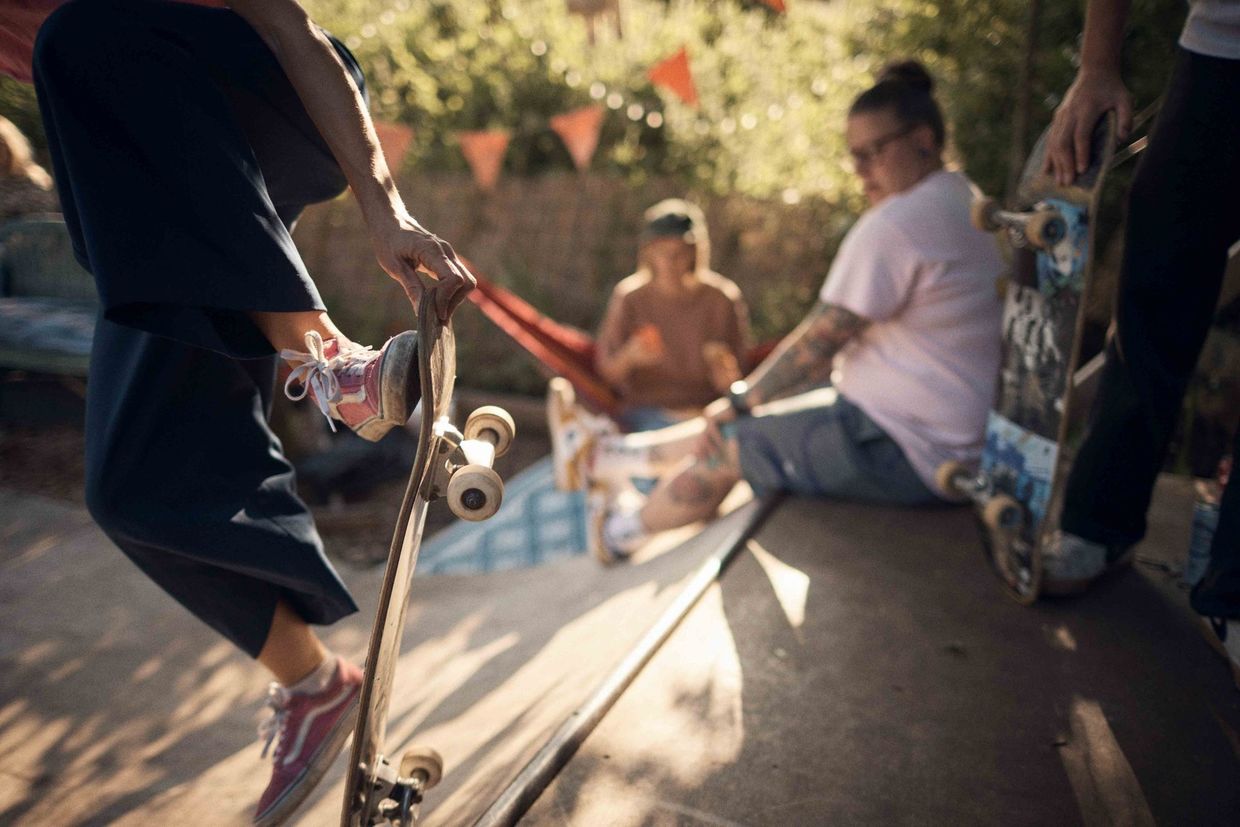 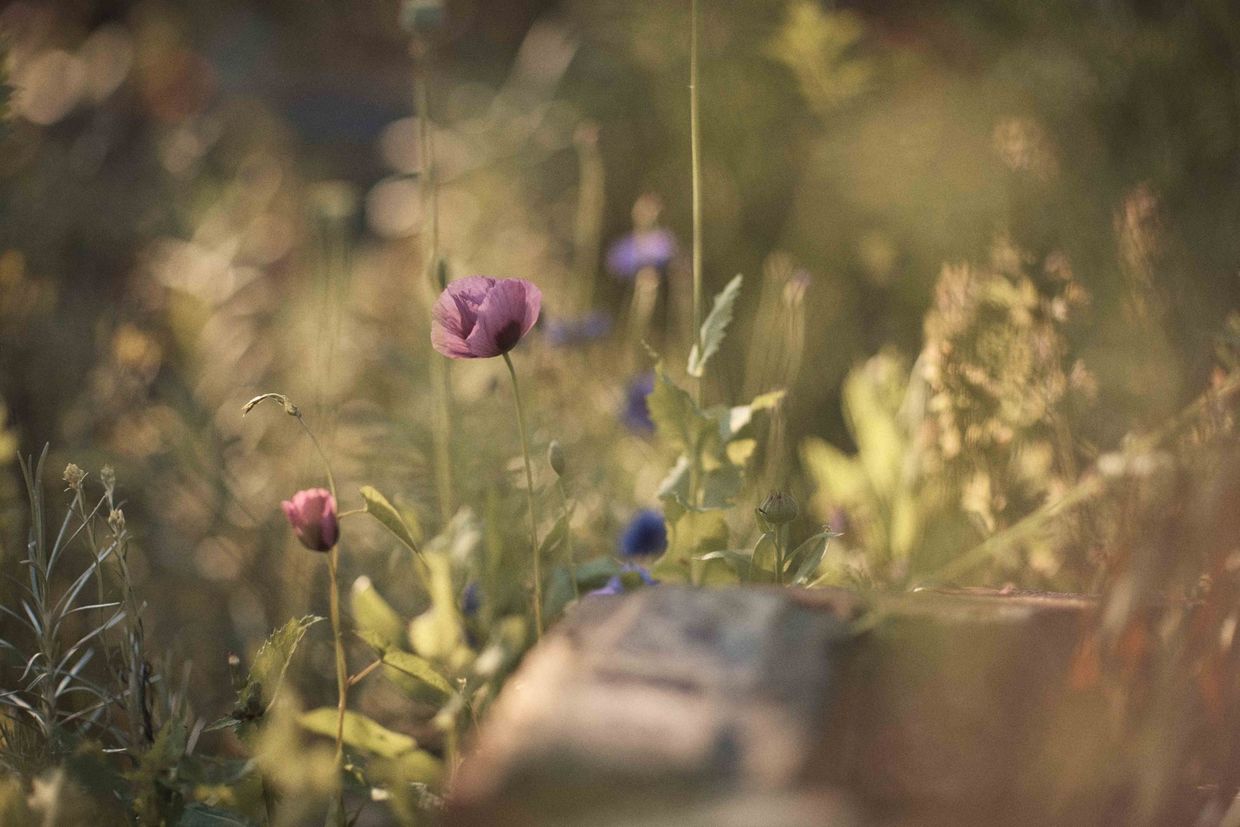 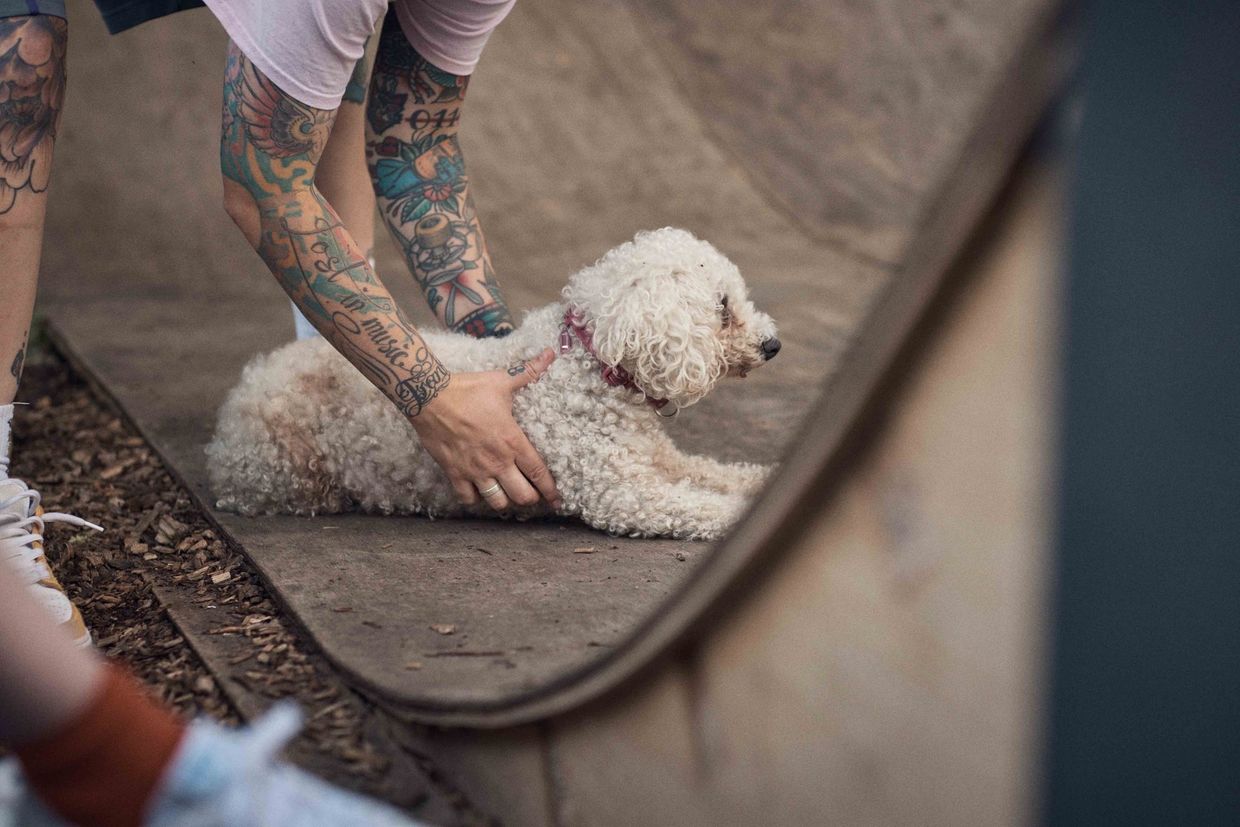