For VOGUE US, Jonas UNGER c/o BIRD PRODUCTION met up with Omar Sy, the star of the NETFLIX series ‘Lupin’. The series is an adaptation of the adventures of master thief Arsène Lupin, a fictional literary character created by French author from 1905 through 1935. Omar Sy plays the role of Assane Diop, who receives a copy of the crime novel from his father at the age of thirteen which inspires him to become a master thief himself. On Netflix, Lupin went to No. 1 of the most frequently viewed shows in France, Germany, Italy, Spain and the Netherlands. Which is due, above all, to Sy’s likable character and the beautiful scenery of the French capital… This backdrop was revisited by Jonas UNGER c/o BIRD PRODUCTION for VOGUE US. We have the photos here on GoSee – and the whole story is available via VOGUE US. 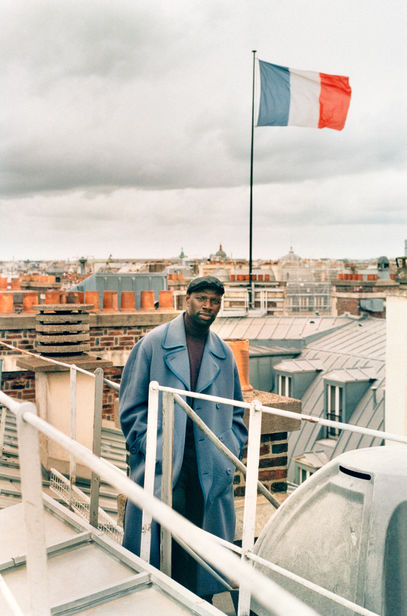 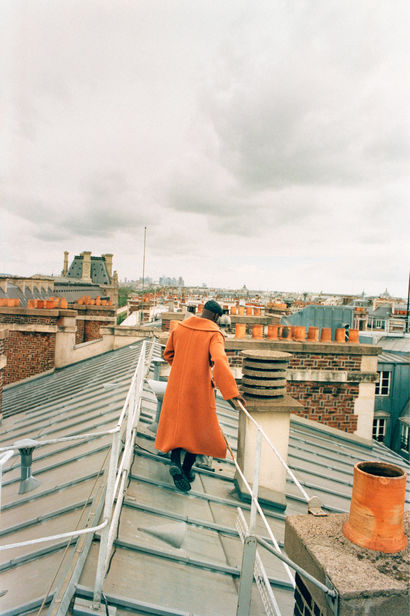 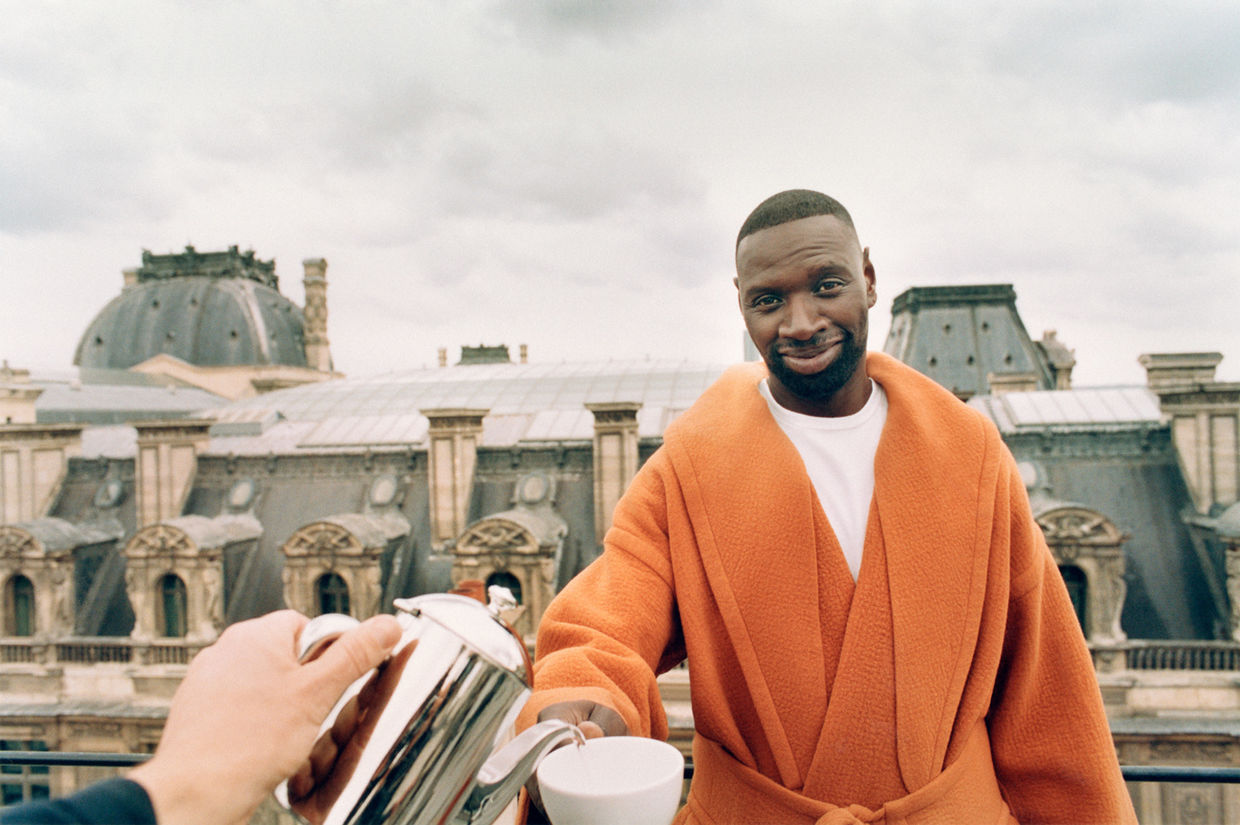