WINTELER PRODUCTION was responsible for complete production management, putting together the creative team, and placement of the editorial for HARPER’S BAZAAR UKRAINE. In front of the camera of Julie March c/o NERGER M&O stood Kim Laura Hnizdo. The German model, represented by GoSee Member LOUISA MODELS, was the 2016 winner of casting show Germany’s Next Topmodel and used the time during the pandemic to rest a bit and is now back in the saddle again. Melanie Sharmin FILBERT c/o FAME was in charge of hair & make-up, and coloring was in the hands of Alexander von Trentini. The spread was published in spring. 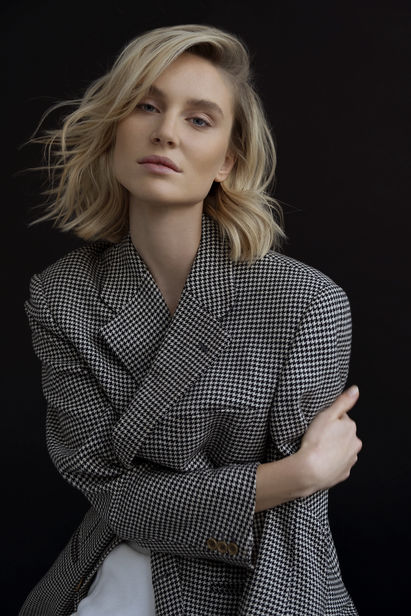 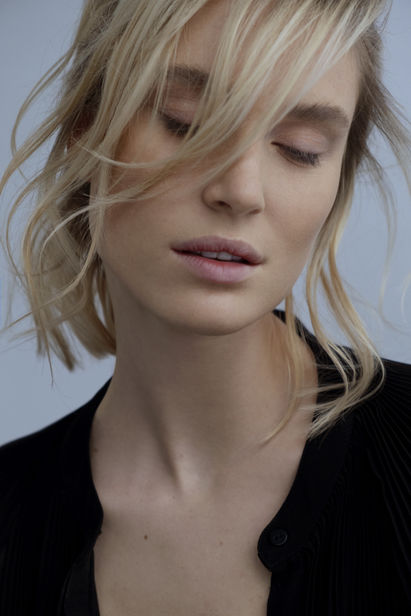 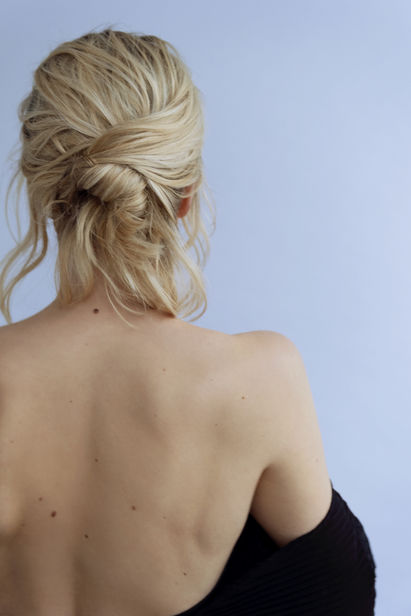 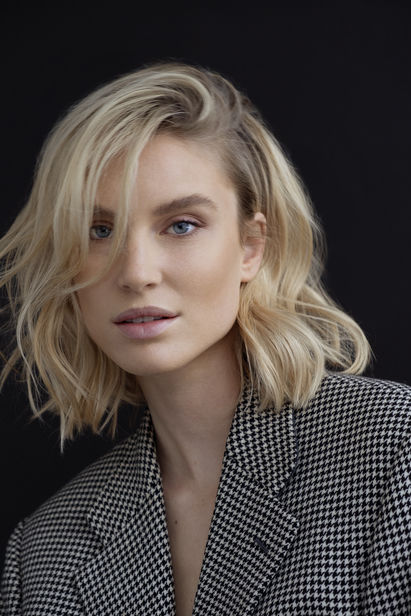 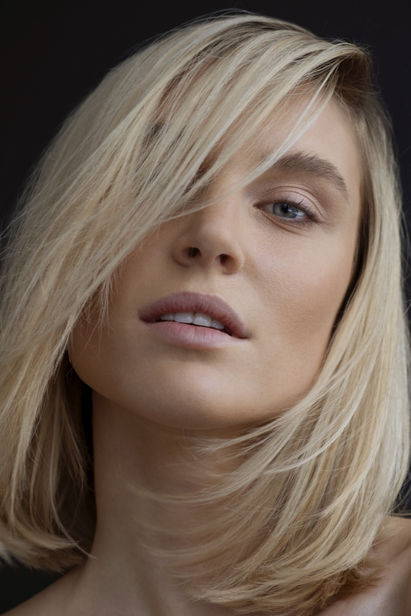 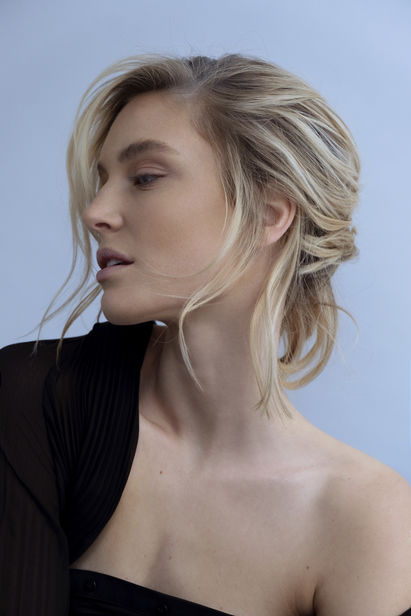 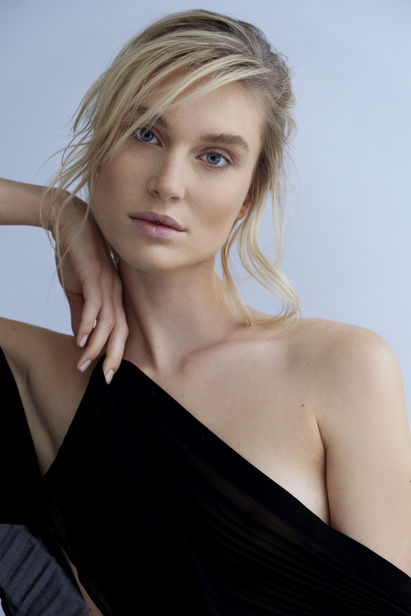 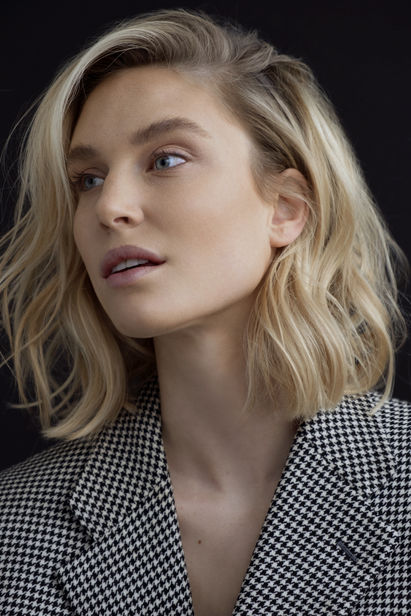 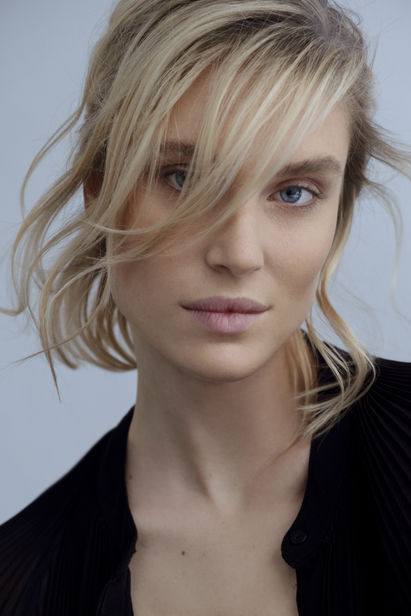 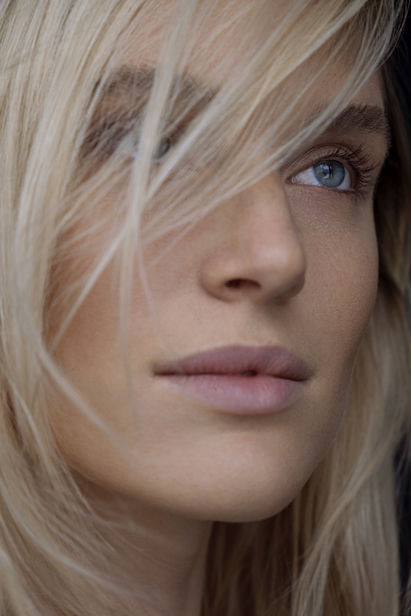 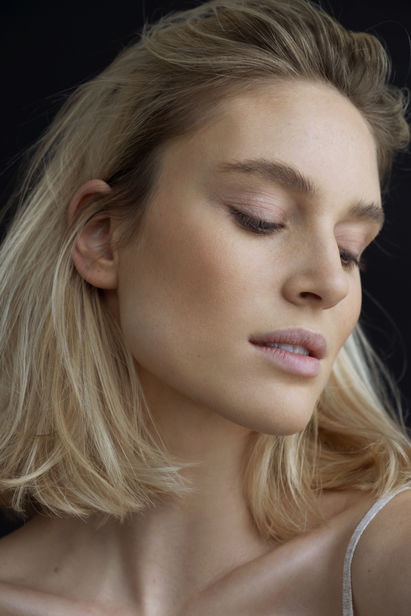 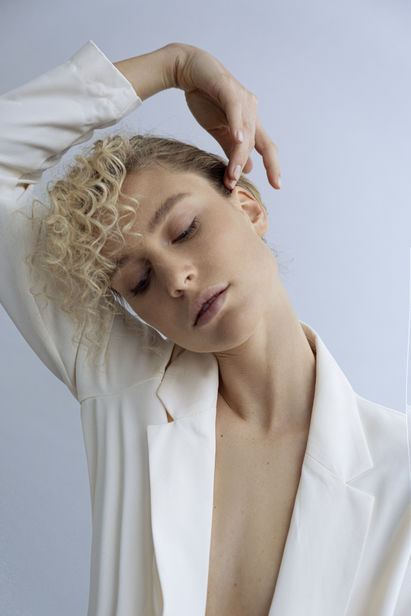