Hey There ! – Johannes GRAF c/o HILLE PHOTOGRAPHERS shoots the editorial on the topic of female bonds for Swiss FACES magazine

“As thick as thieves, like Siegfried and Roy or vanilla ice cream and chocolate syrup. Everything is better together and so good that the sun somehow manages to shine even on a cloudy day.” says FACES magazine about the fashion editorial on the topic of female friendship.

The girlfriend spread was photographed by Johannes GRAF c/o HILLE PHOTOGRAPHERS, for which models Anny and Theresa were styled by Andrea Tzelepides with hair & make-up by Alex Lexa. The editorial appeared in the May issue of the magazine. GoSee : hille-photographers.com 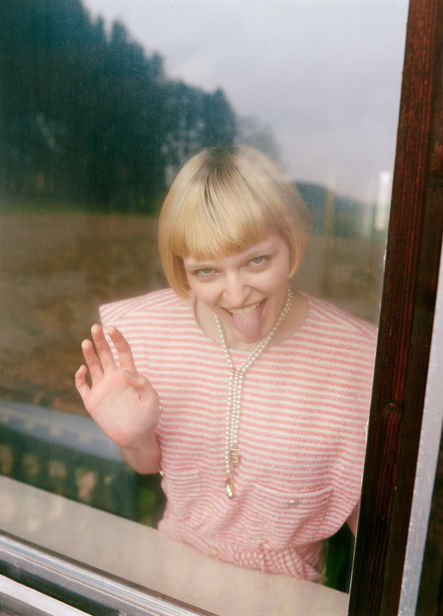 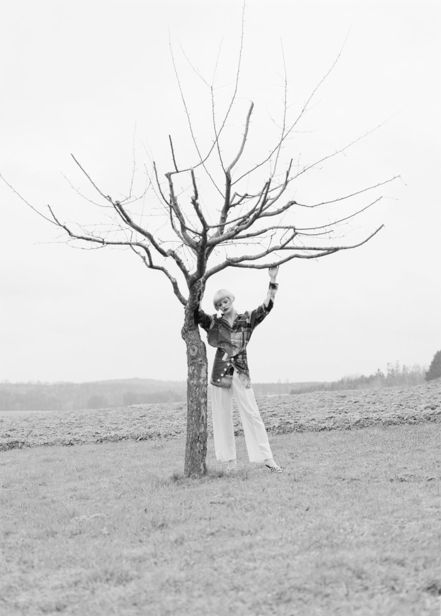 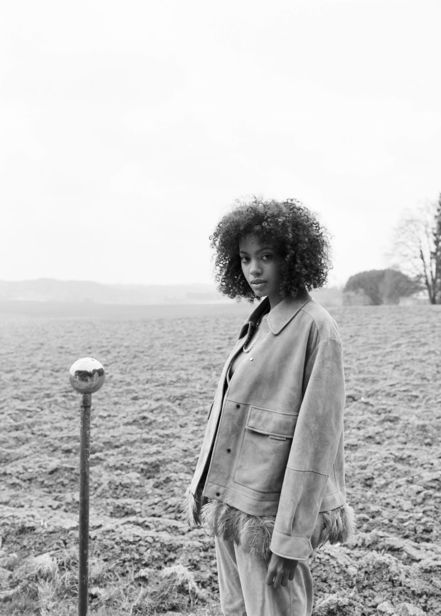 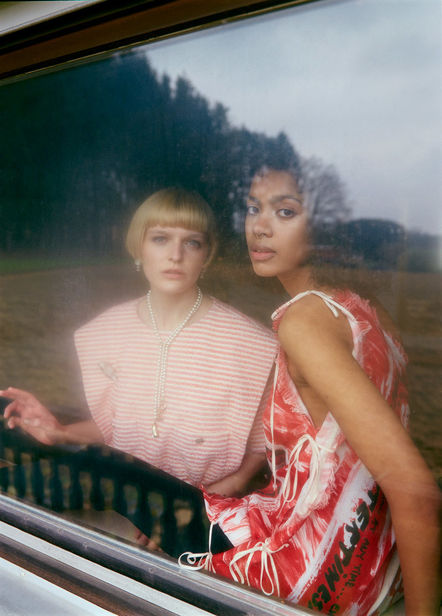 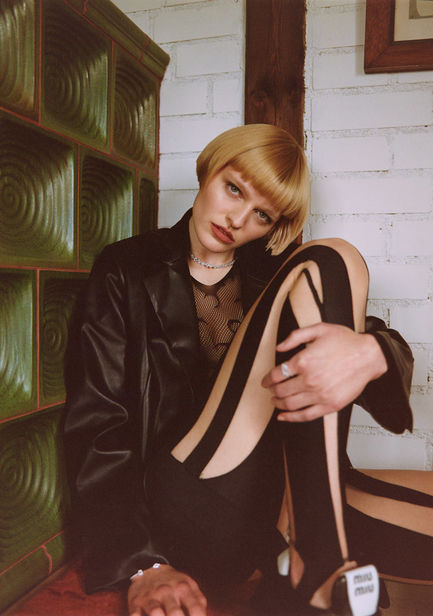 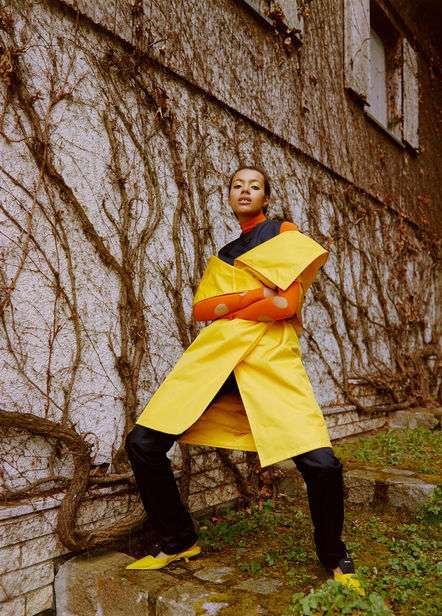 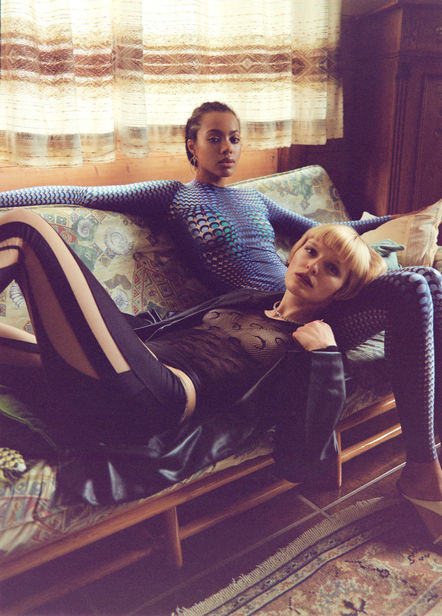 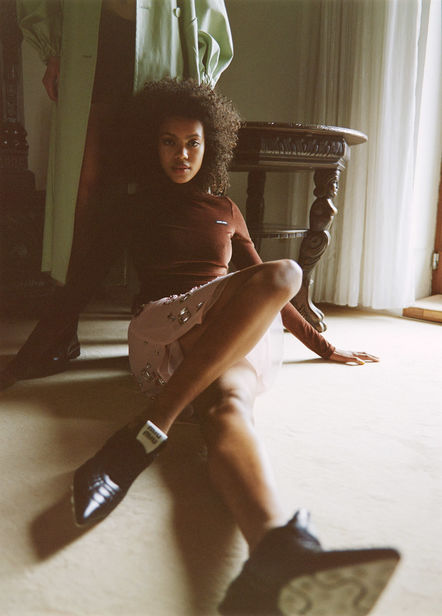 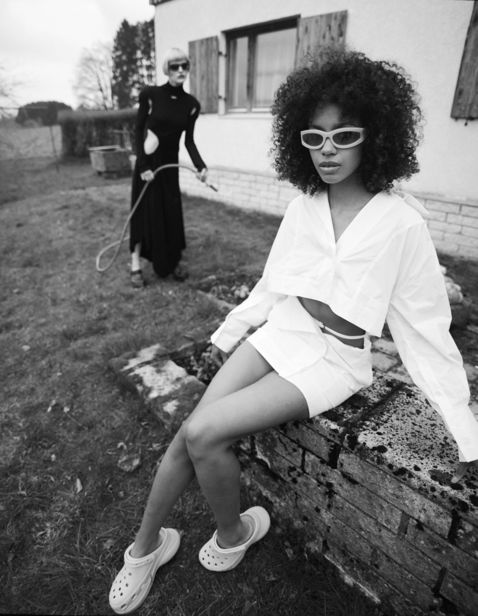 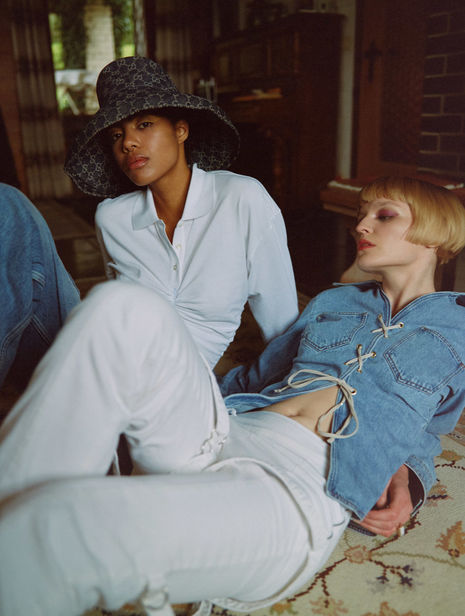 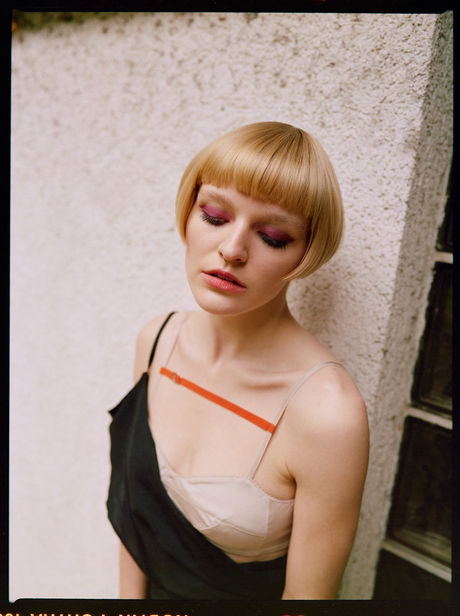