In this world, but out of this world - For the editorial photographed by Simone SCHNEIDER c/o ANDREA HEBERGER, which appeared in June ‘21 in Vol 15 of MOB Magazine from Quebec, Canada, stylist Irmela Schwengler personally crafted a series of hats to combine them with minimalist Amish outfits.

The Amish People are a Anabaptist-Protestant denomination. The name is derived from that of their founder Jakob Ammann (1644–1730). The Amish trace their origins particularly to the Anabaptist religion of Central Europe, particularly in Switzerland and southern Germany.

Often referred to as the Amish Old Order – they live a life deeply rooted in agriculture, and are known to decline modern technology and only accept new innovations upon careful consideration of the effects. Amish People place great importance on a family with clearly defined gender roles, on community and seclusion from the outside world. Similar to other Anabaptist churches, the Amish only practice confessional baptism and reject violence and the swearing of oaths as decreed in the Sermon on the Mount. 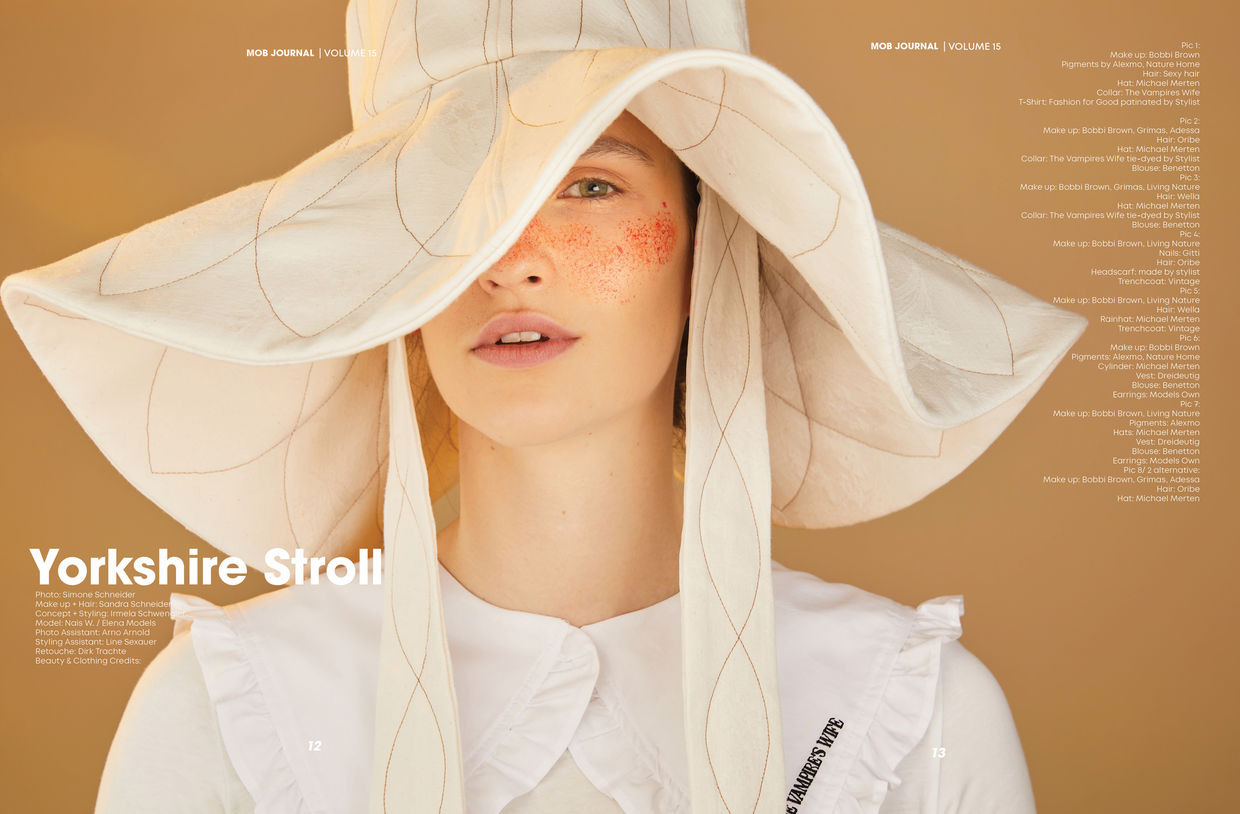 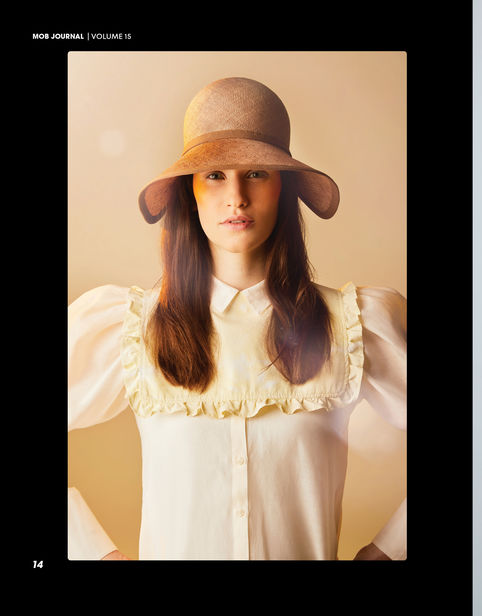 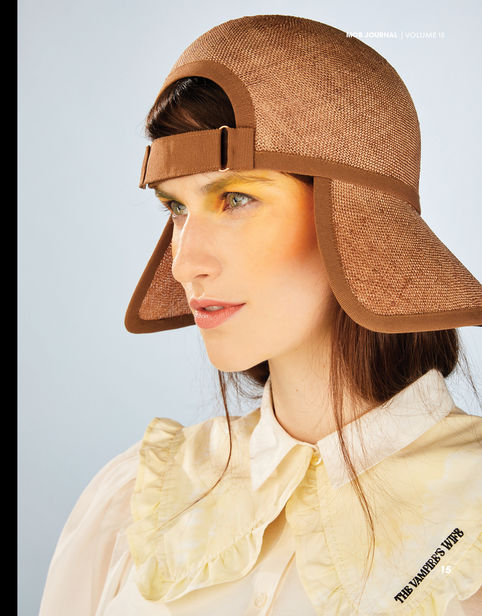 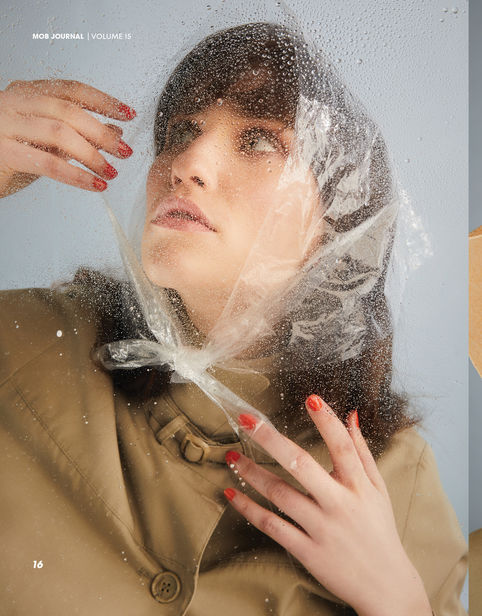