Jonas CARMHAGEN c/o ANDREA HEBERGER portrayed Swedish soccer heroine Kosovare Asllani for women’s magazine PLAZA KVINNA in Stockholm’s archipelago. The Swedish soccer team won a Silver medal at the Olympics after Canada beat them in a penalty shoot-out. Asllani debuted on the national team in 2008 at the age of only eighteen. She has since been often celebrated by the press as the Zlatan Ibrahimovic of women’s soccer, who just like her has his roots in the Balkans.

Jonas Carmhagen is an experienced and skillful photographer based in Stockholm. With his remarkable technical competence and artistic eye for detail, he captures almost everything in the field of photography. His work includes commercial and still life photography as well as fashion and lifestyle. Jonas’ work can be described as captivating, precise, beautiful and straightforward. 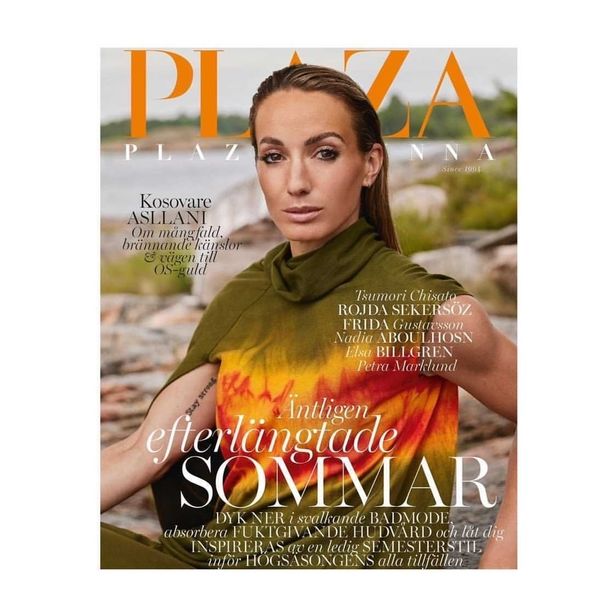 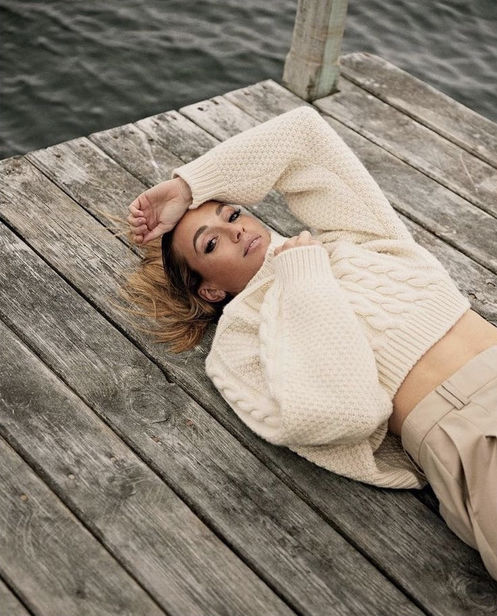 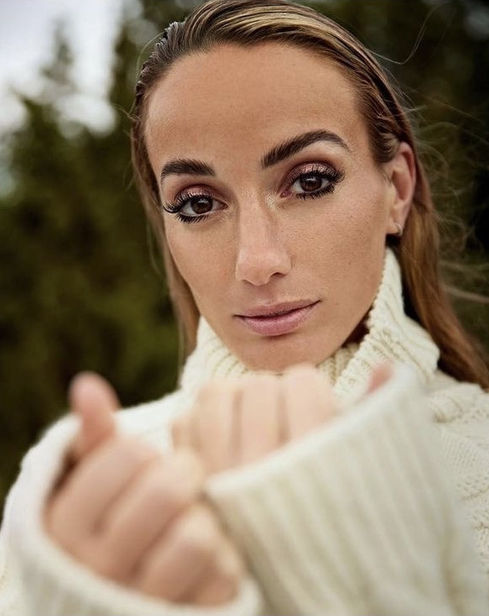 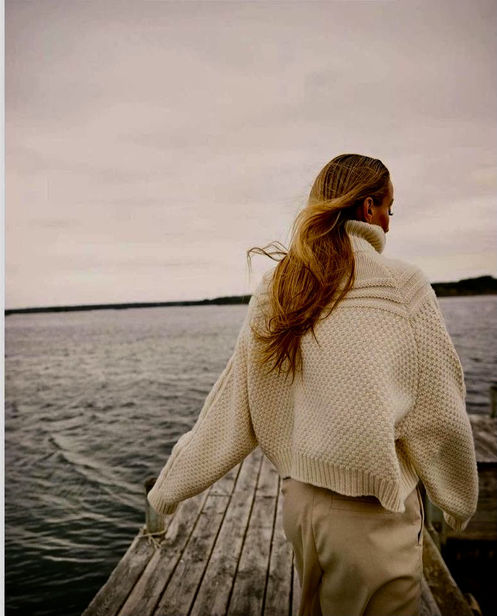