About CHARVET Place Vendôme, or simply Charvet, is a French high-end shirtmaker and tailor located at 28 Place Vendôme in Paris. It designs, produces and sells bespoke and ready-to-wear shirts, neckties, blouses, pajamas, and suits in the Paris store and internationally through luxury retailers. The world’s first-ever shirt shop, Charvet was founded in 1838. Since the 19th century, it has supplied bespoke shirts and haberdashery to kings, princes and heads of state. It has acquired an international reputation for the high quality of its products, the level of its service and the wide range of its designs and colors.

When the Charvet heirs sought to sell the firm in 1965, they were contacted by an American buyer. The French government, knowing Charvet had been General de Gaulle’s shirtmaker for quite some time, grew concerned. The French Ministry of Industry instructed Denis Colban, Charvet’s main supplier, to locate a French buyer. Instead of approaching investors, he decided to purchase the company himself. Colban refused numerous offers to sell the company, maintaining the single store in Paris and continuing the house as a family business. After his death in 1994, the company has been managed by his two children, Anne-Marie and Jean-Claude. 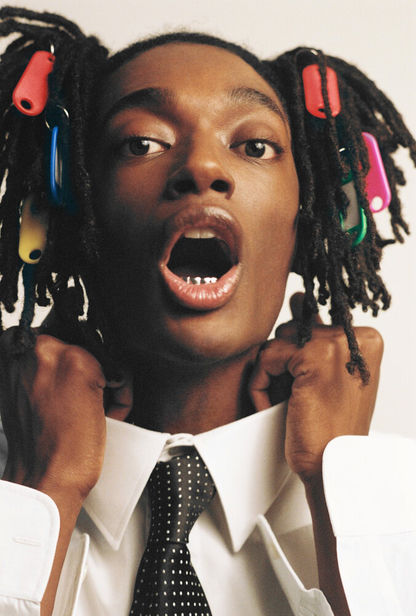 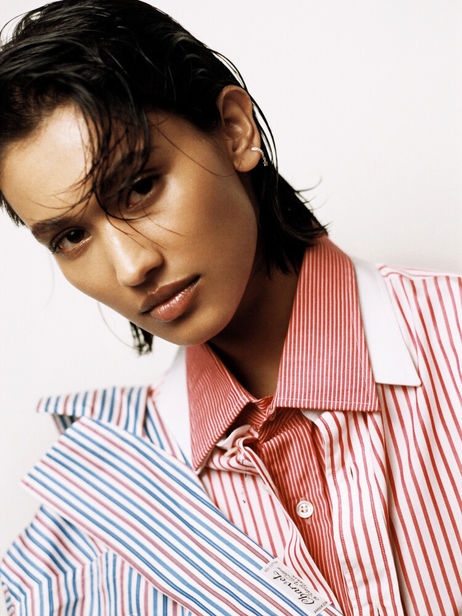 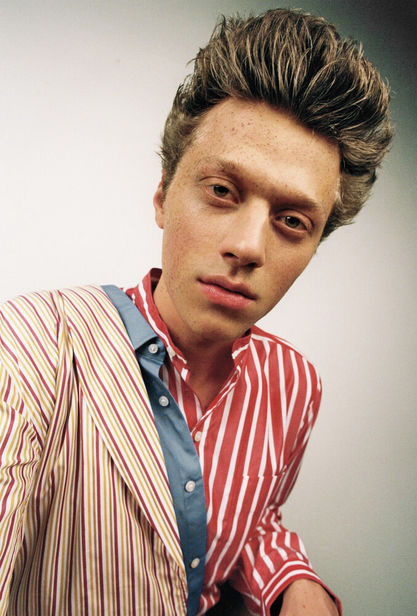 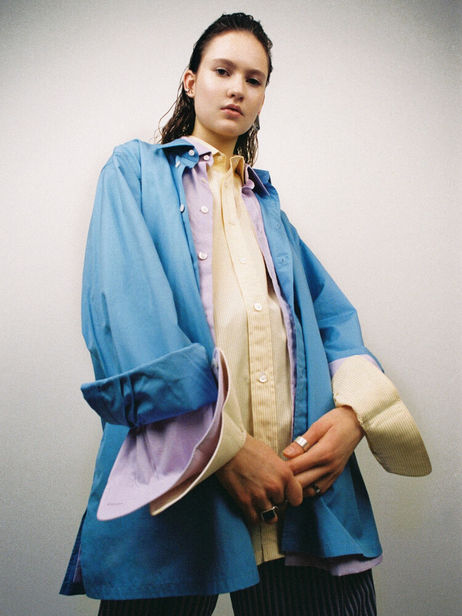 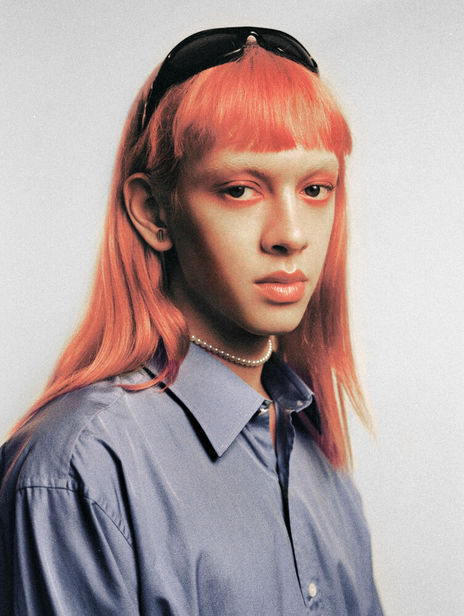