VIVA LATINA! is the theme of Festival La Gacilly-Baden Photo in 2021. It is presenting photographs from Latin America which are imbued by the complexity of the continent’s history with all its revolutions and hopes, with its jambalaya of traditions, in which dreams of the West mingle with shamanistic beliefs, and in which the fervor of its society is shaped by violence and a relentless joie de vivre.

Whether they come from Brazil, Ecuador, Chile, Mexico or Argentina, all photographers of the festival are firmly rooted in everyday life. They capture the diversity of the people on the continent, explore the urban chaos, and lament the damage done to nature – and they do this all with a certain poetic, creative and humorous edge. But above all, they stand for photographic art full of energy and inventiveness.

The festival is also celebrating the biodiversity of our planet. The World Conservation Congress of the International Union for Conservation of Nature (IUCN) was planned to be held in Marseille in mid-June 2020, followed by the COP15 of the UN Convention on Biodiversity in Kunming, China, in October. But in light of the ongoing pandemic, the plan was scrapped, and these two events, which are so essential for the protection of our ecosystems, were postponed until 2021. The festival has adapted to these circumstances and is presenting exhibitions in 2021 which were developed by several of the best photographers in the world in an effort to document the essence and importance of biodiversity on our planet, while helping people to reconnect, more deeply, with the world of nature.

The Festival La Gacilly-Baden Photo is now entering its fourth year, and starting from the visitor center, extends in two loops through the Baden old town as well as the Kurpark, Doblhoffpark and Gutenbrunner Park – over the length of almost seven kilometers with around 1,500 large-format photos. It is the biggest outdoor photo festival in Europe, and attracted 306,024 visitors in 2020. Admission is free of charge. 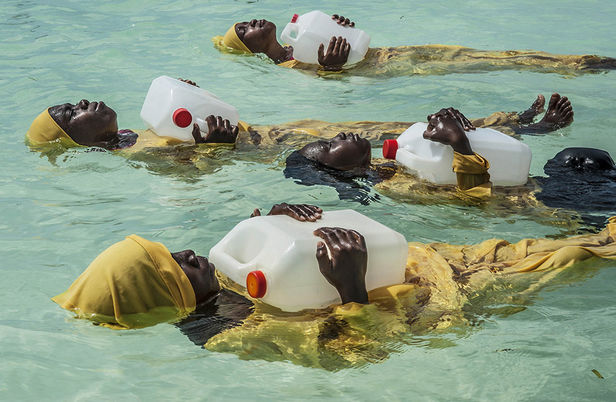 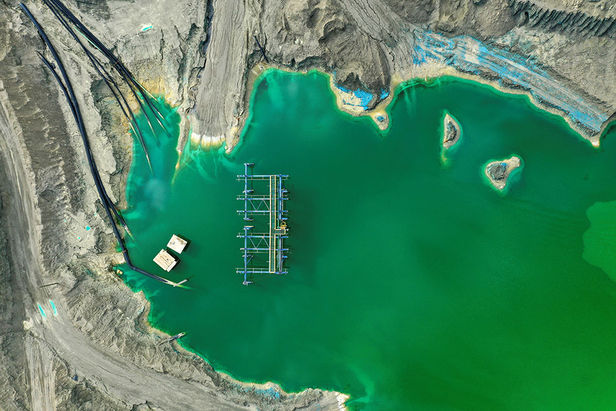 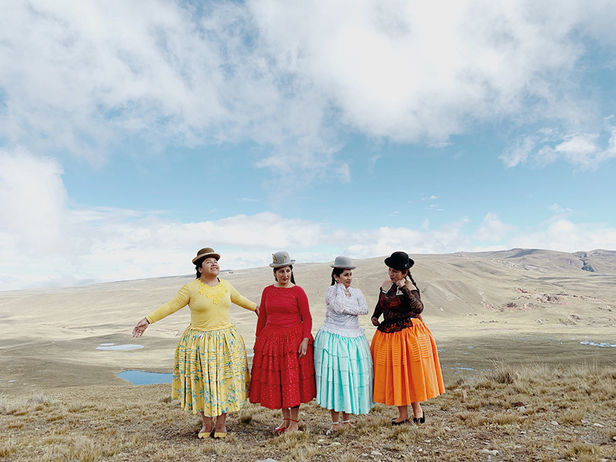 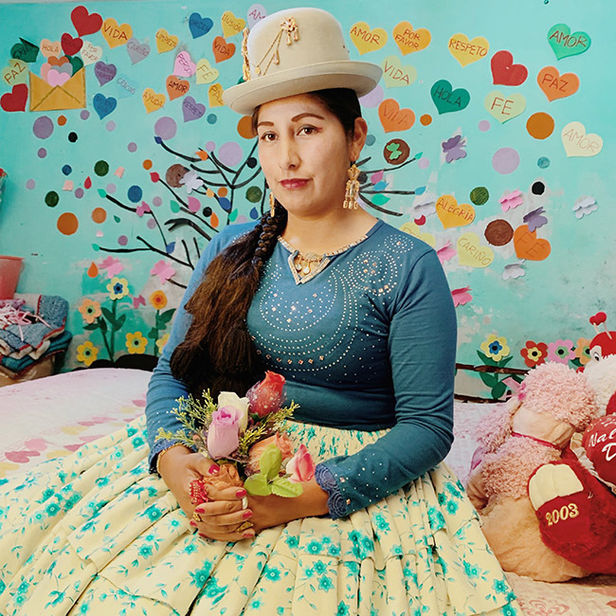 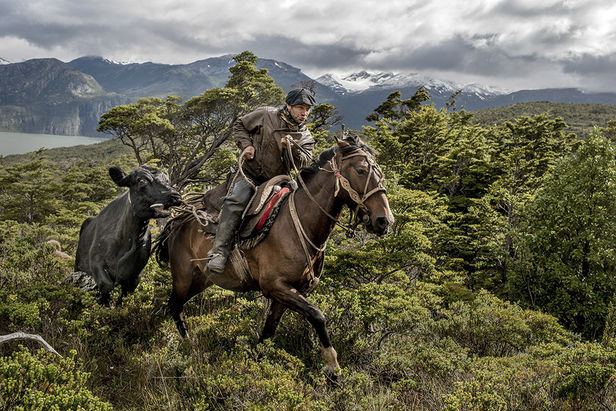 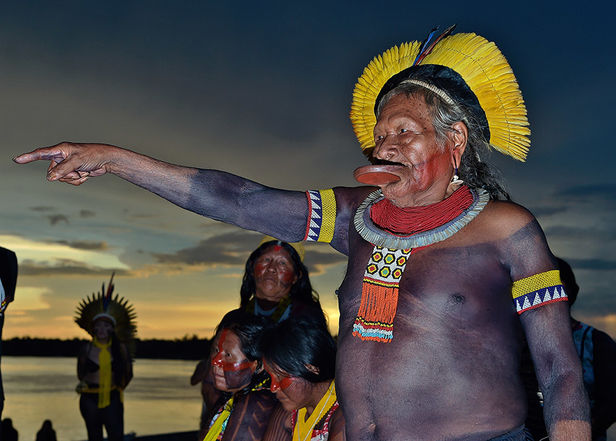 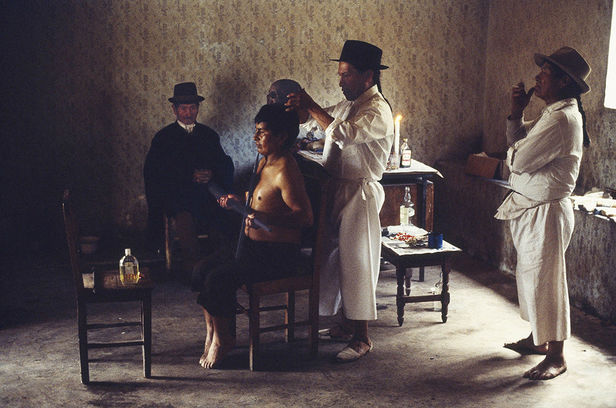 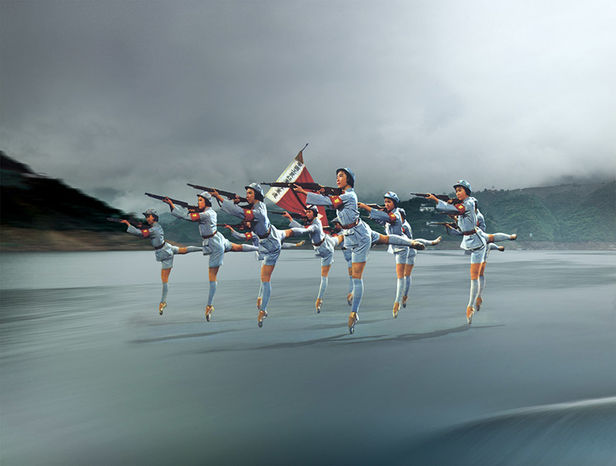 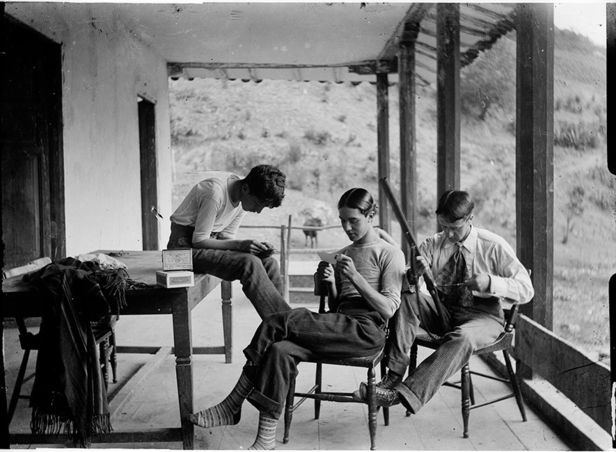 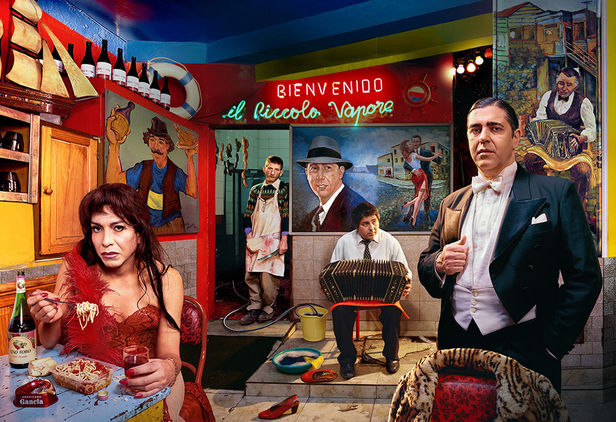 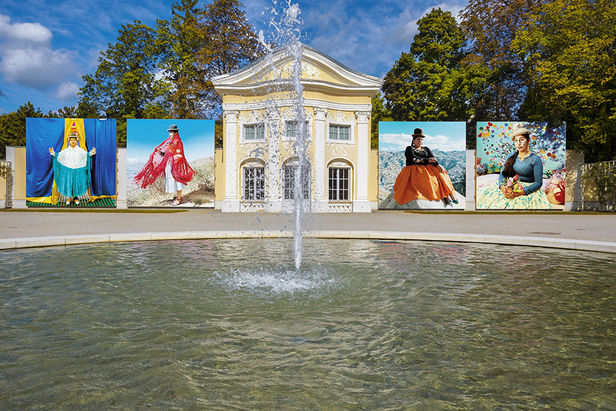 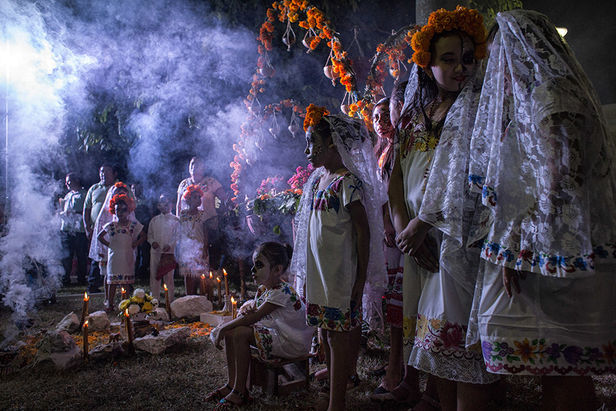 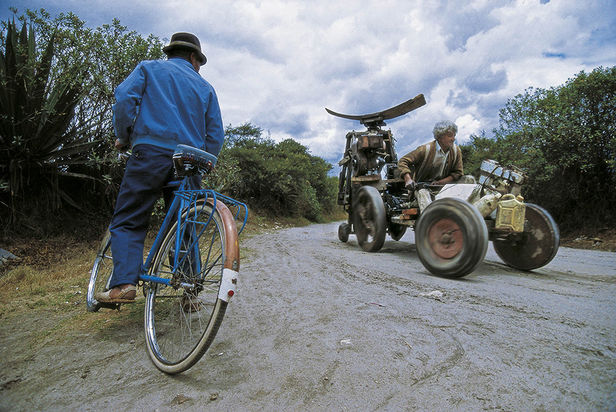 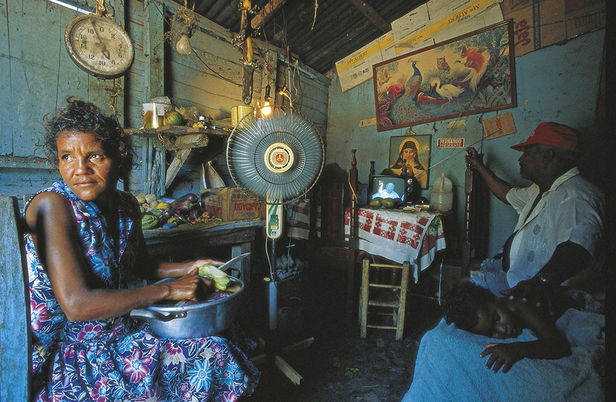 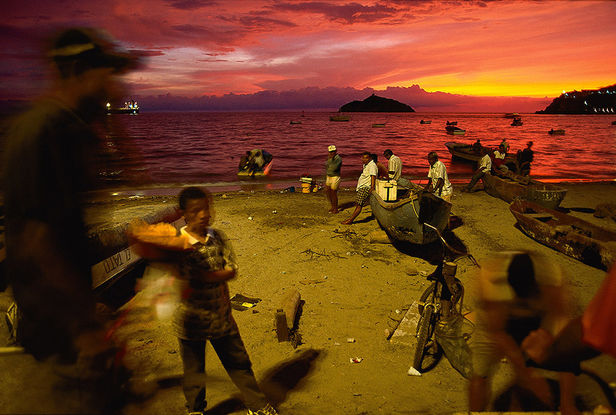 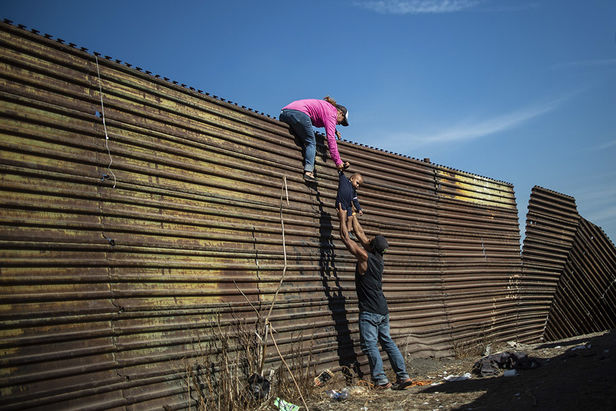 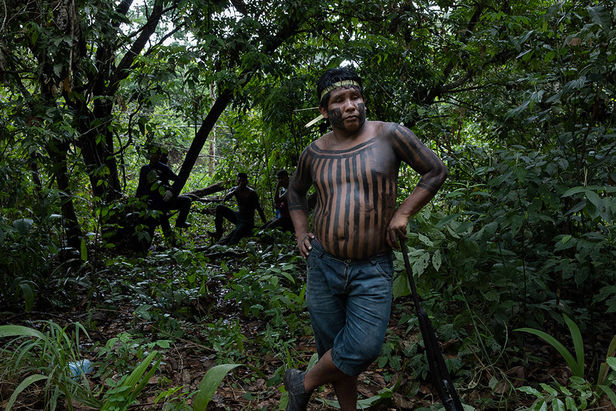 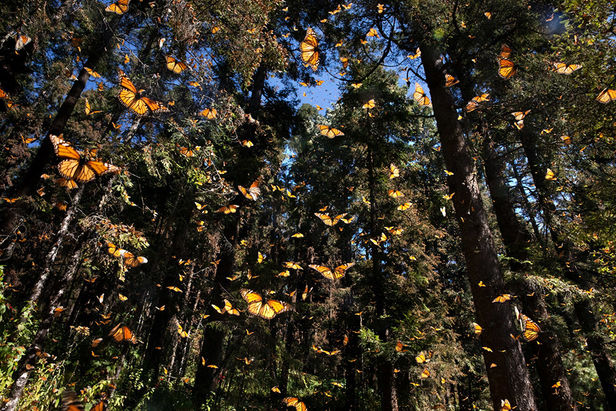 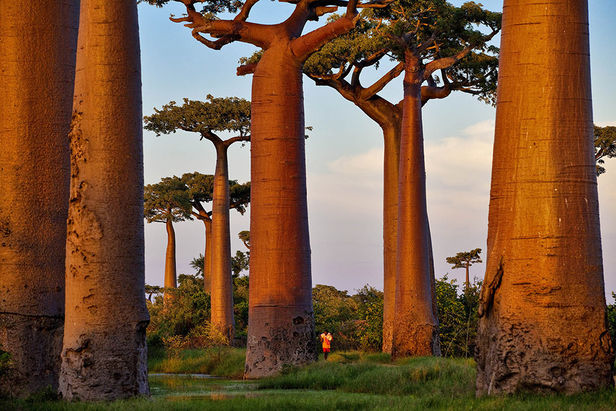 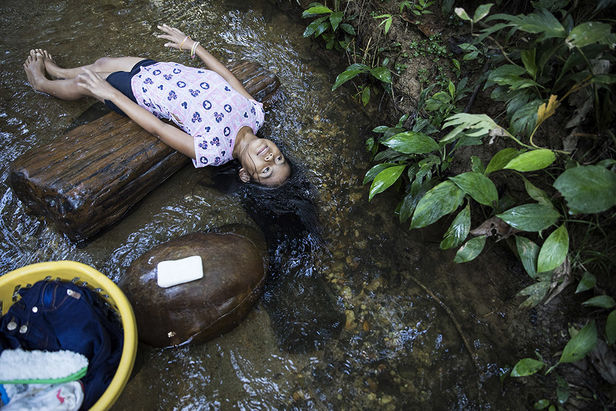 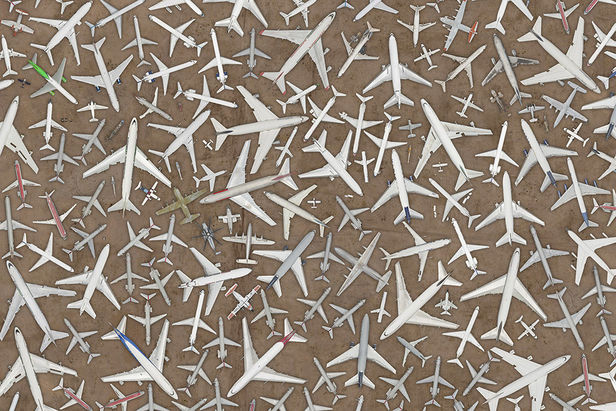 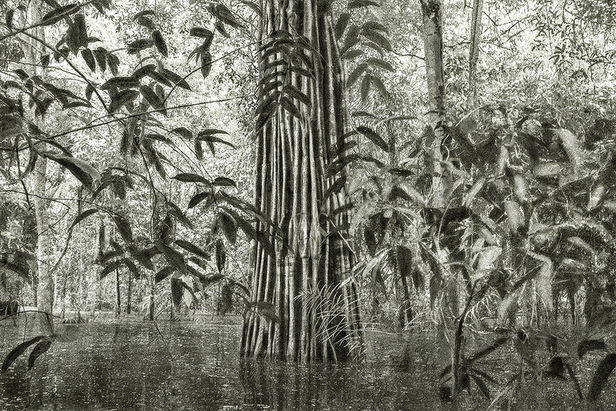 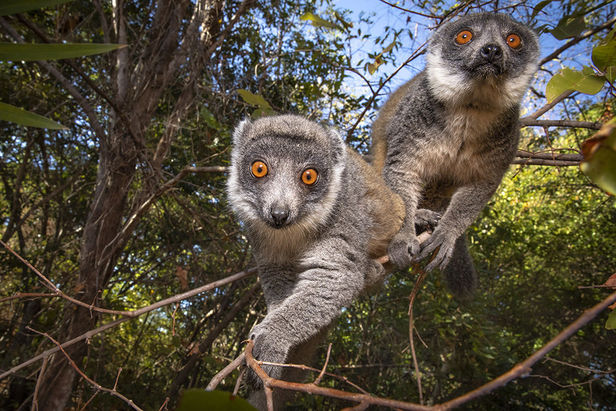 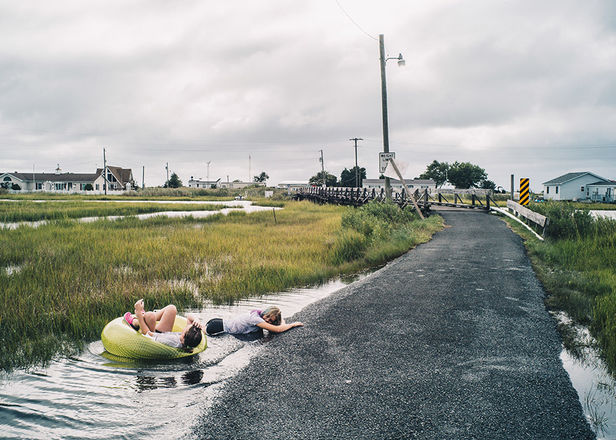 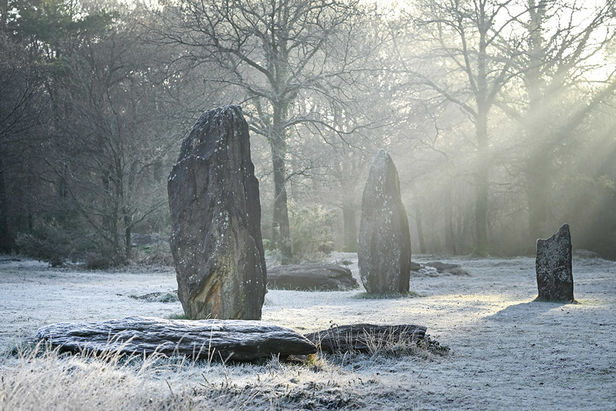 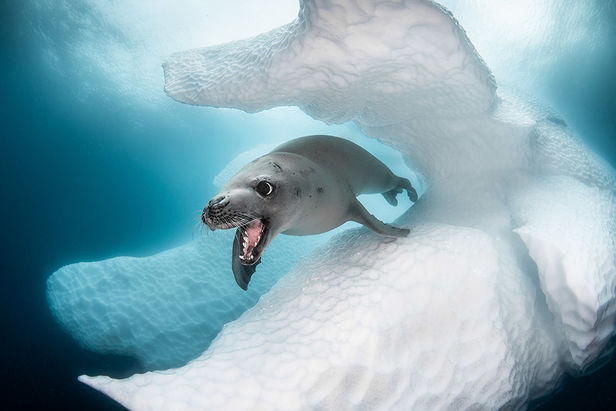 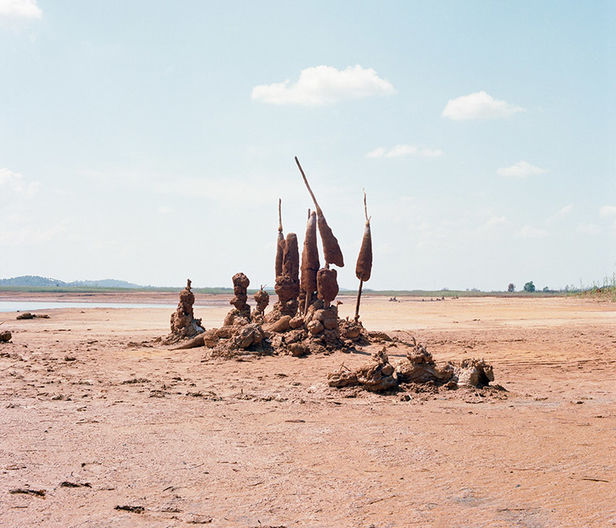 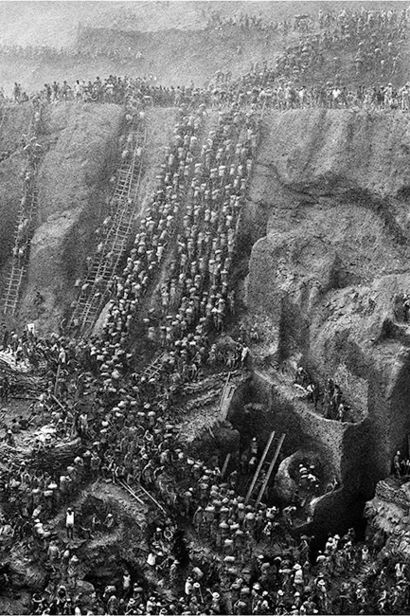 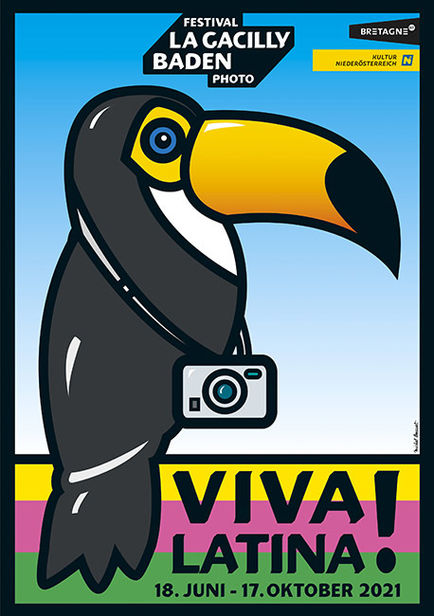