GoSee Members who liked this article

The label ERL is the multimedia project of Eli Russell Linnetz and doesn’t make clothing in a conventional sense. Its creations are often untrendy, so steeped in vintage American looks that they elegantly come full circle right back to the zeitgeist.

Designer Eli Russell Linnetz is what one might refer to as a wunderkind, or child prodigy. ssense writes about him : “Linnetz’s resume is, certainly, incredible. He directed Kanye West’s ‘Famous’ and ‘Fade’ music videos (and sat in that meeting with President Trump). Designed the set for Lady Gaga’s Enigma tour. Devised and shot all of the Kardashian-West family Polaroids. Worked for David Mamet and Woody Allen. Produced music for Teyana Taylor, Kid Cudi, and Kanye West. Did graphic design for Comme des Garçons. Sang opera at a college level. Voiced a character in The Emperor’s New Groove.”

The brand was shortlisted for the LVMH Prize 2022 and already has plenty of fans worldwide to show for. Eli Russell Linnetz photographed the ERL lookbook with the support of the production pros from TIGHTROPE PRODUCTION. 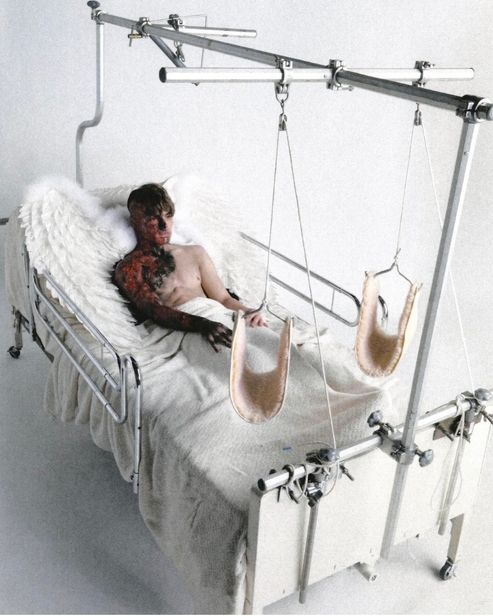 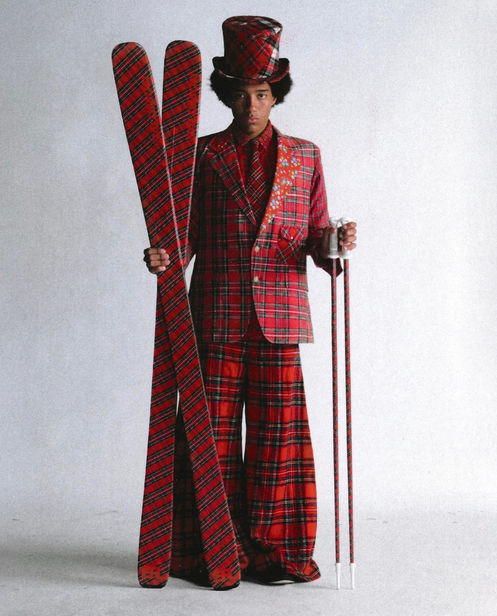 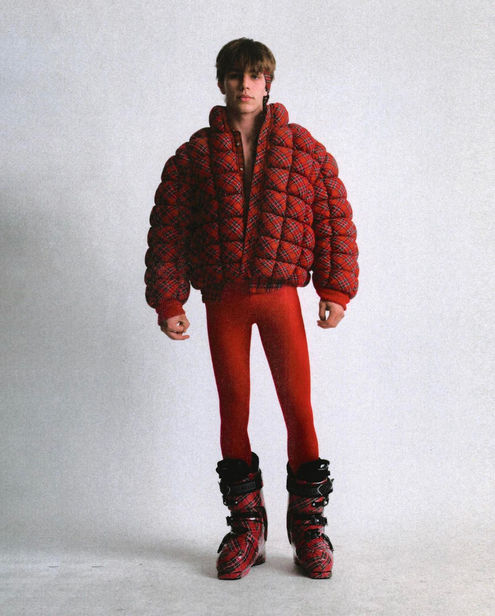 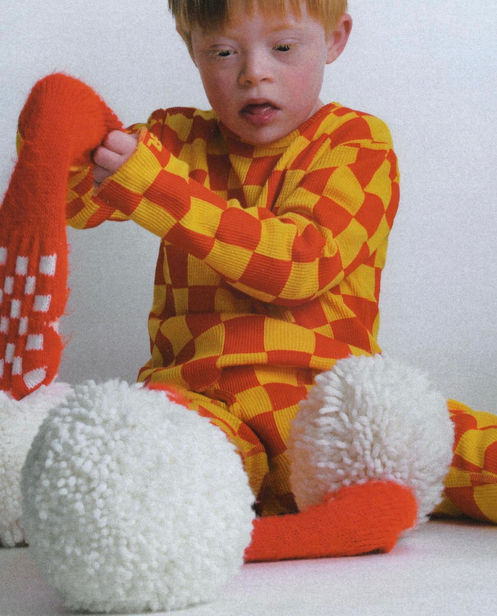 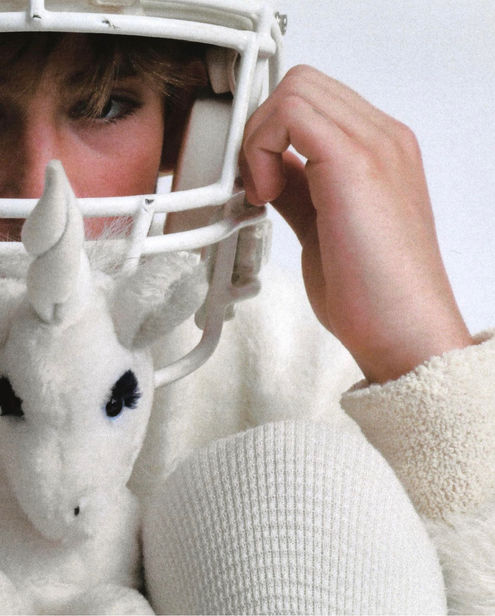 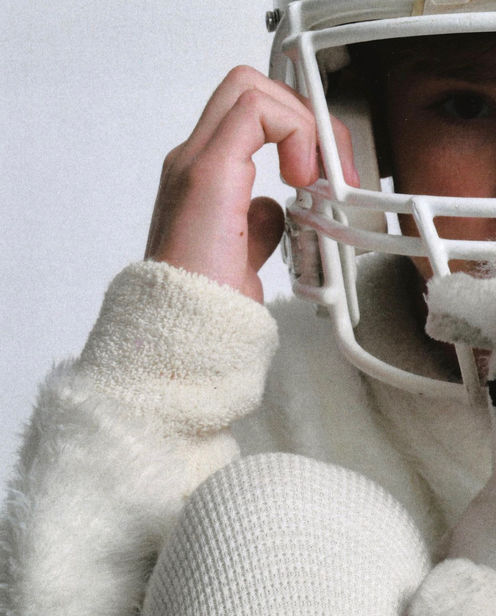 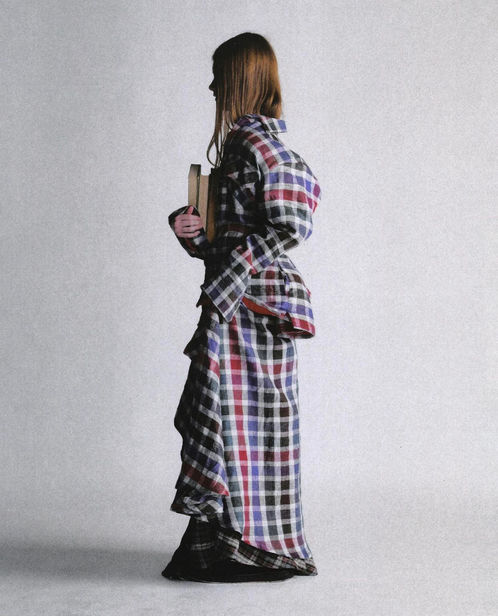 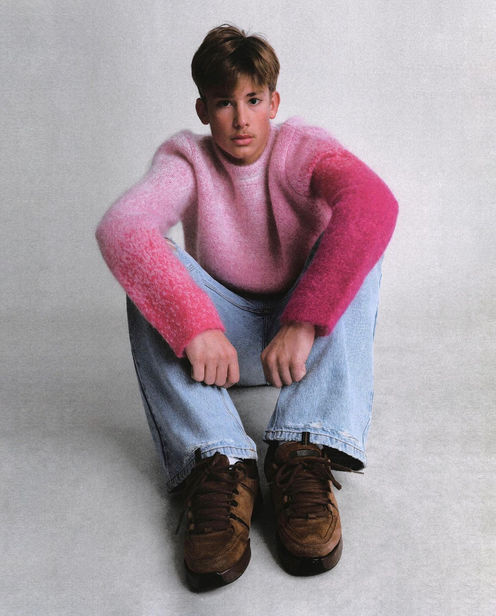 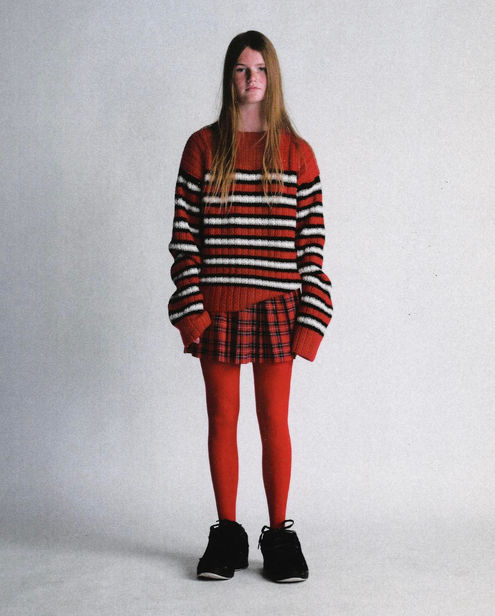 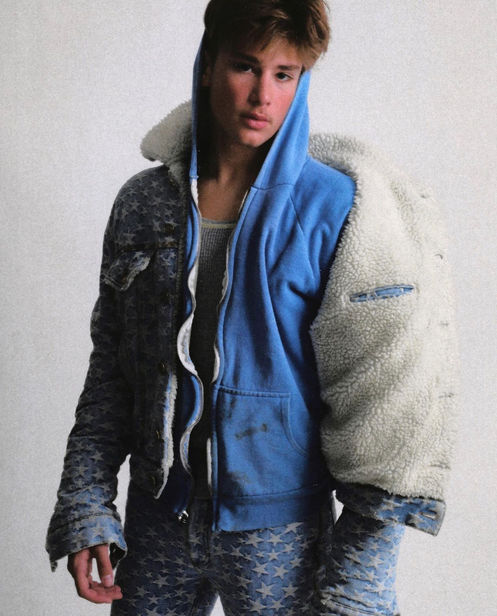 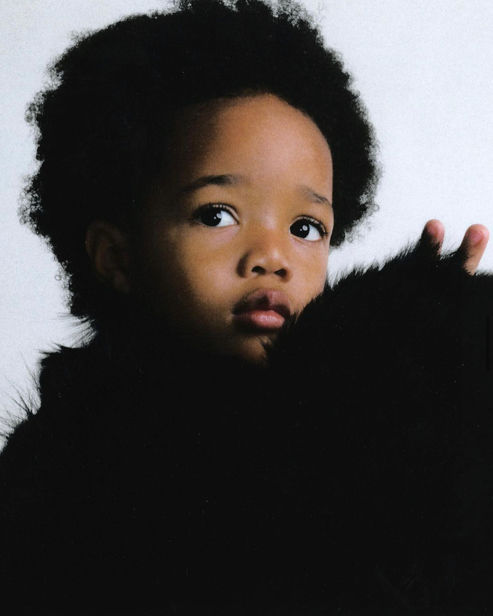 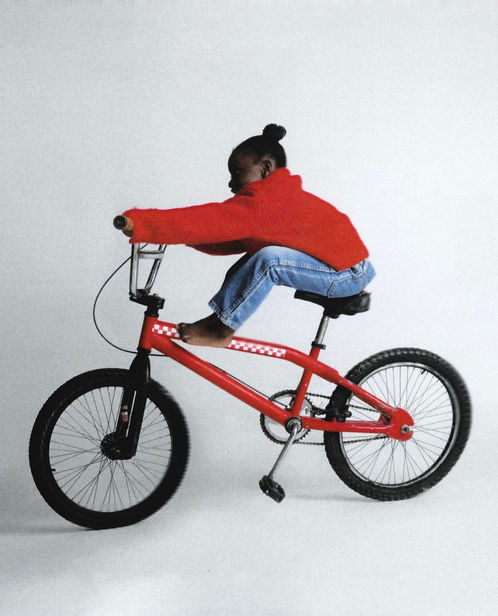 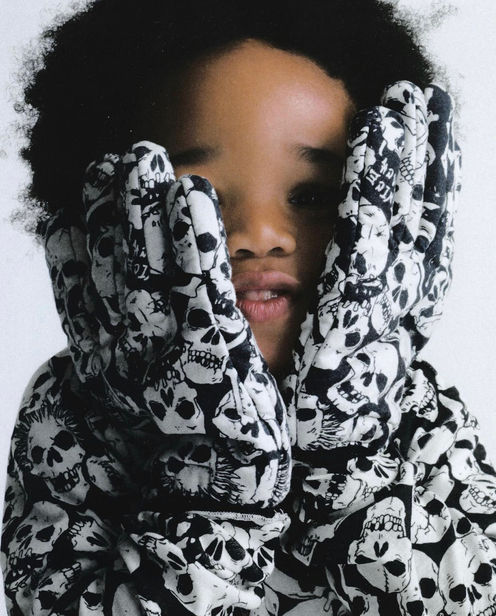