‘Platform for All’ ADIDAS x ZALANDO – a campaign about the power of being true to yourself ... Commercial by Director Adam Munnings with hairstyling by Diego FRAILE c/o BIGOUDI

Hair Stylist Diego FRAILE c/o BIGOUDI worked on the new ADIDAS x ZALANDO commercial, which was realized by Director Adam Munnings, DOP Konstantin Mazov and Modest Department: “Together with Adidas x Zalando, we created ‘Platform for All’ – a campaign about the power of being true to yourself.” Creative Directors were Isabelle Jordy and Yonca Yilmaz. Exec. Producer: Johannes Lehmann, Producer: Benedikt Merten, and Creative Producer: Lara Casselman. The campaign was photographed by Dan Beleiu.

Diego FRAILE c/o BIGOUDI started his career at a young age, working in the film industry as a hairstylist. He went on to join Jazmin Calcarami’s staff, where he devoted himself to working in the fashion industry, participating in editorials and campaigns for major brands. All of his work has led him to see hairstyling as a way to offer the world his vision of beauty. 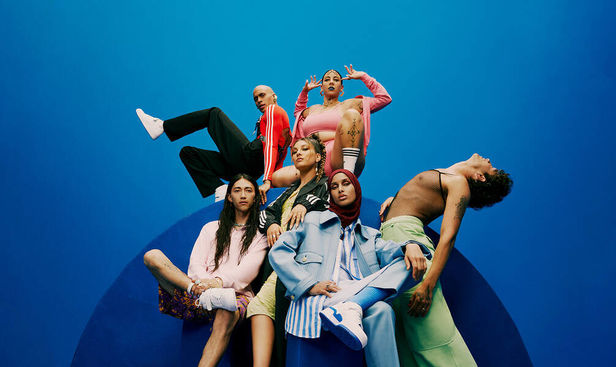 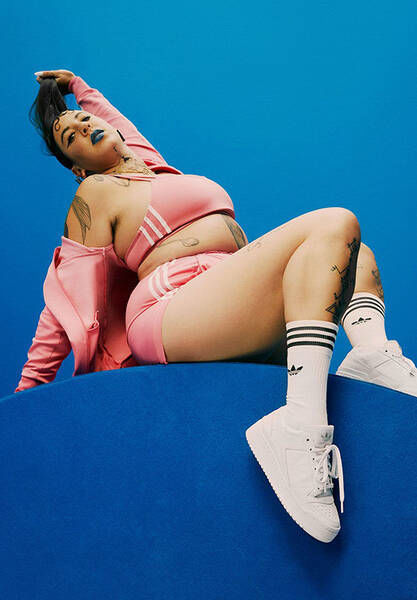 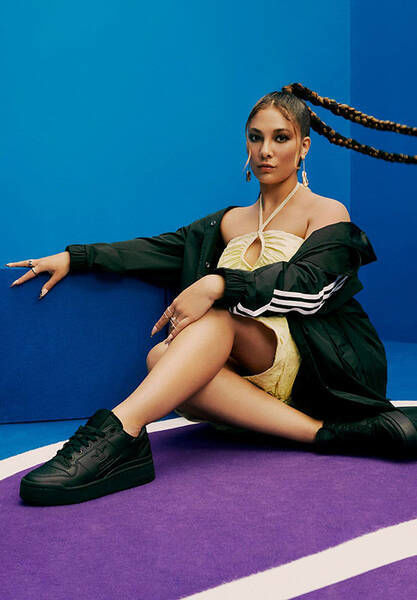