Tanja on the production: “Producer Laura Howes was already familiar with the Uckermark Studio + Location. As much as possible was supposed to take place outdoors in nature, but we had real April weather on the day of the shoot, and we had to keep going back into the studio. I personally found the multi-varied color-blocks of the collection and the fluttering fabrics quite fascinating. An experimental use of long exposure times resulted in wonderfully dynamic color compositions and effects. Filming, cutting and color correction of the two films were done by me.”

As the second line of French couture house Chloé, SEE BY Chloé is the first address for handbags and accessories with dreamy Bohemian chic. The designer pieces are marked by master craftsmanship and manufactured according to ambitious criteria. The brand is also committed to supporting the advancement of women, advocating against inequalities and in favor of diversity and inclusion. Fairer trade and ethical production enable the brand to create luxurious collections which protect the environment and treat human resources respectfully. 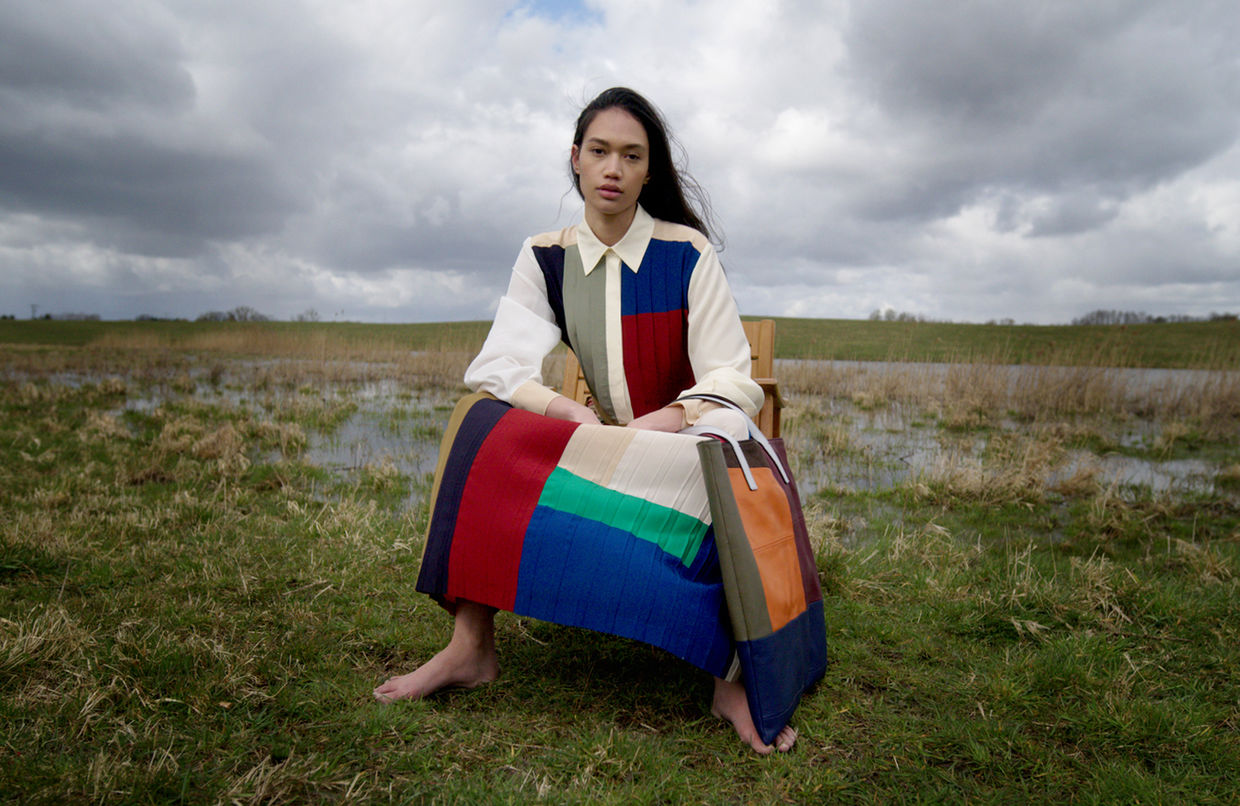 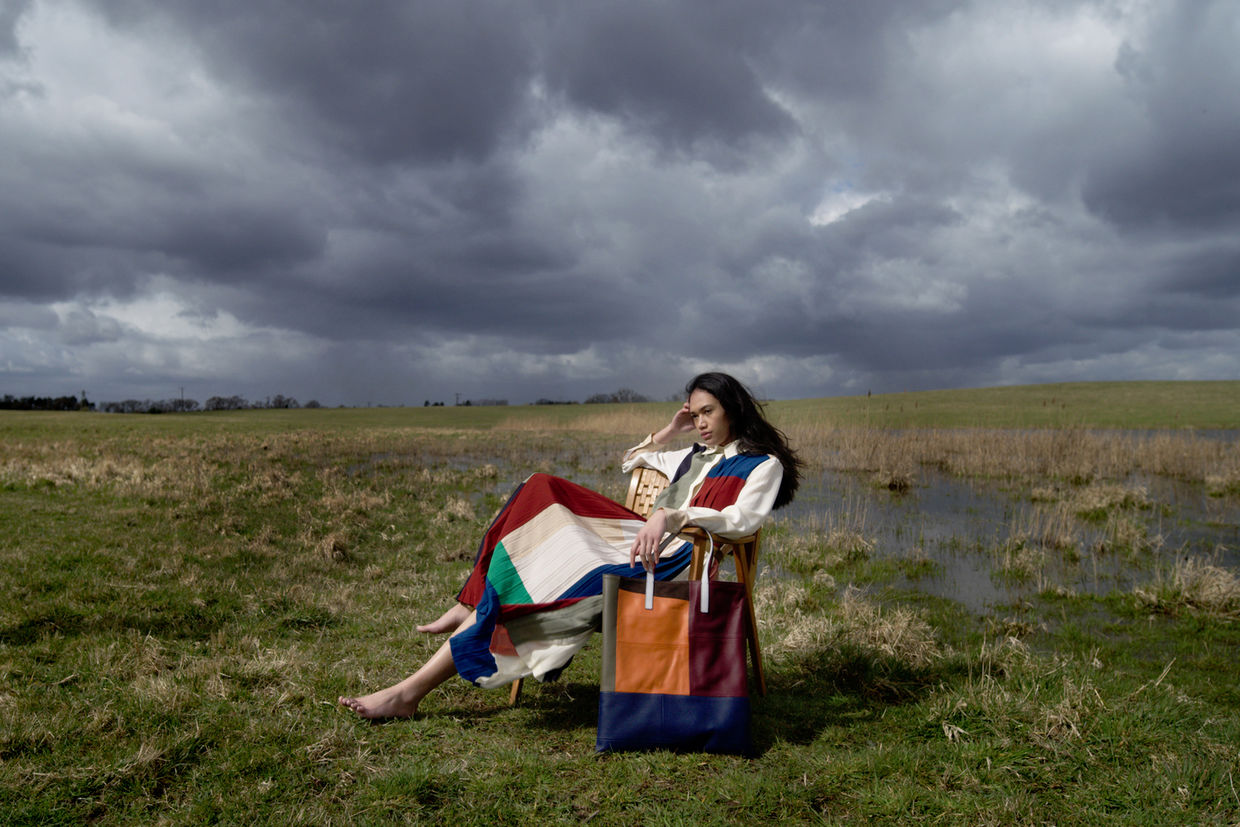 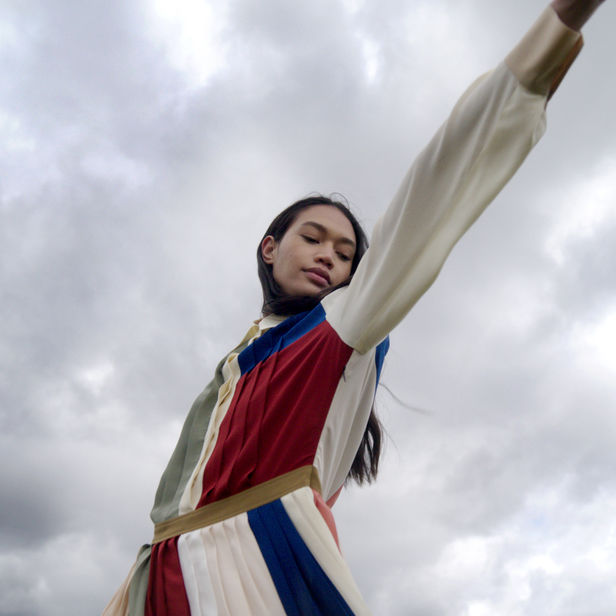 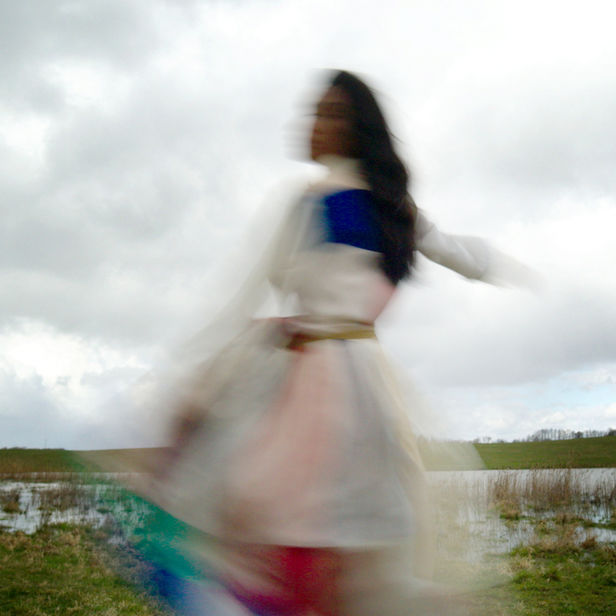 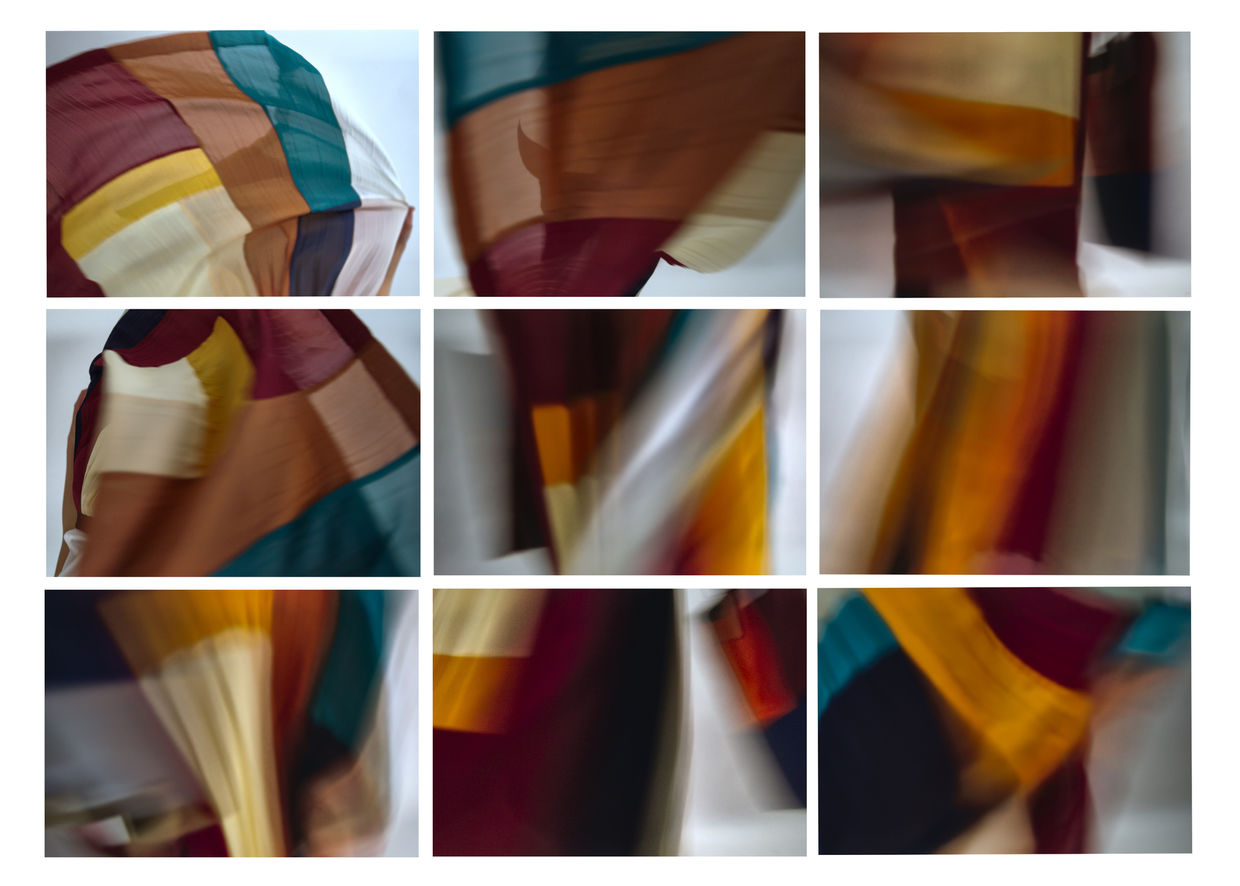 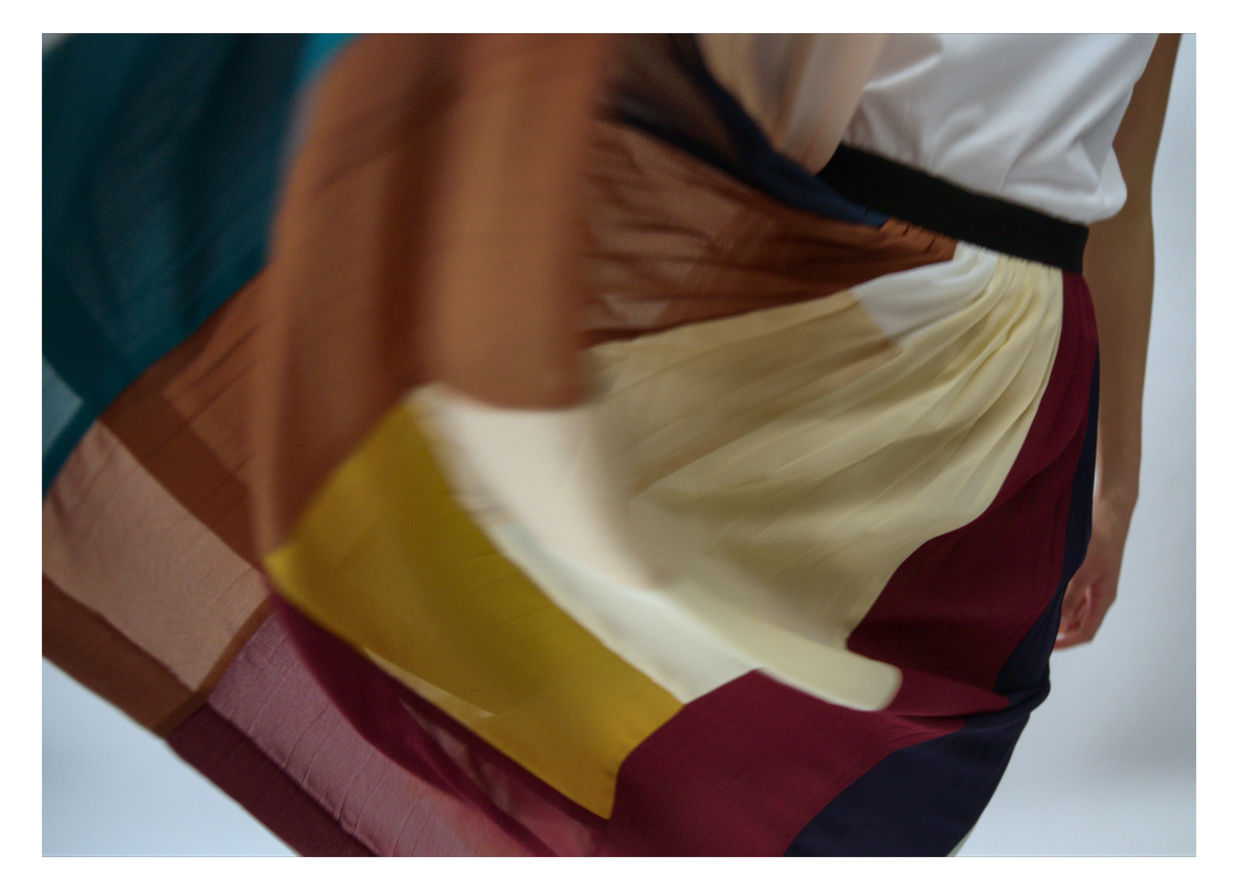 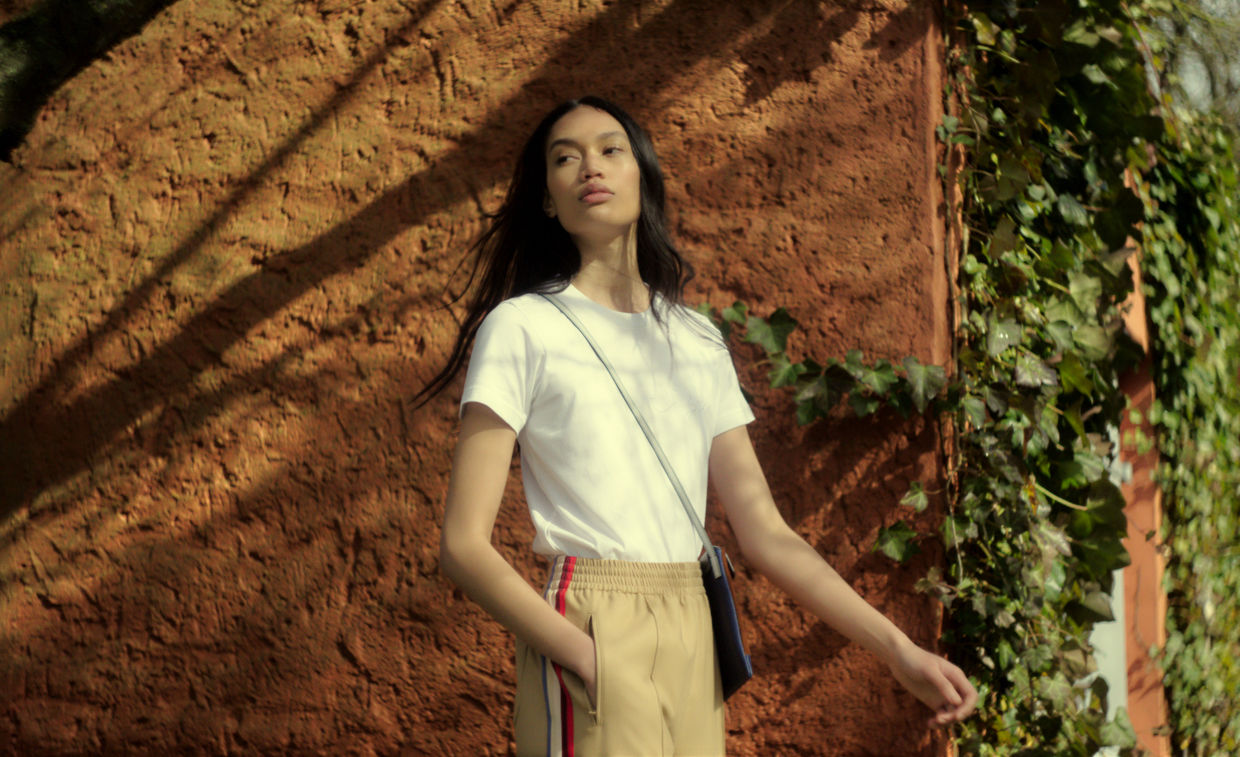 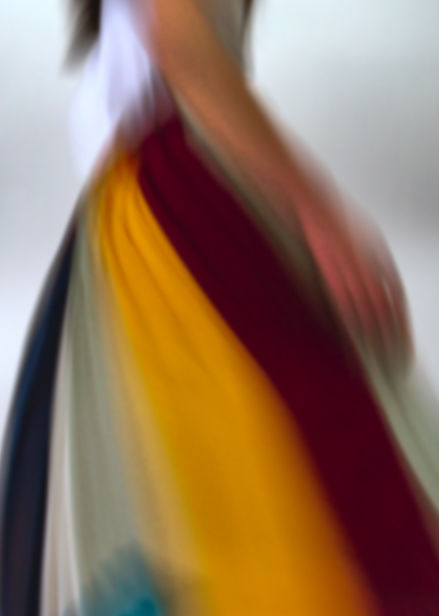 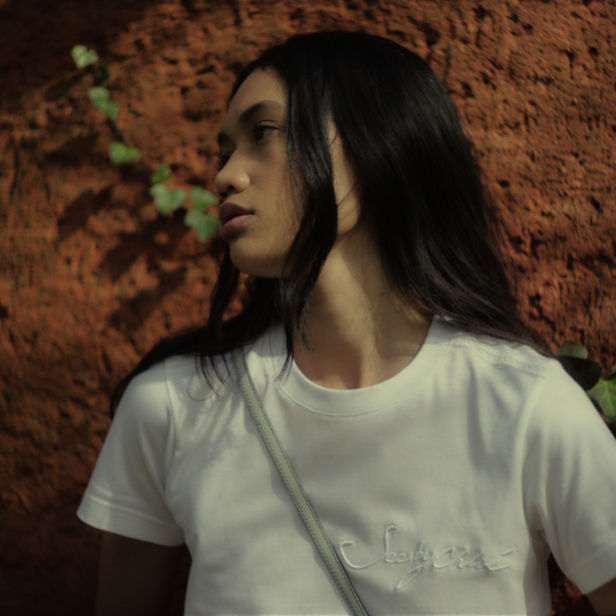