André Laame creates portraits and illustrations to remember that are just as much food for thought. Lively painting meets elegant illustration. Particularly in his portraits, he likes to use painting techniques, which can be seen in his new work for the magazine Wirtschaftswoche. Depicted in the photo is the President of the Austrian National Bank, Robert Holzmann. He is considered the “Falcon of the European Central Bank”.

According to Holzmann, the extremely lax monetary policy of the ECB could soon come to an end. Instead, a sustained increase in inflation towards the ECB target would be preferable, says the chief of the Austrian issuing bank.

Born 1949 in Styria, Robert Holzmann is an Austrian economist and worked in various positions at the World Bank in Washington D.C. from 1997 to 2011. In January 2019, he was nominated as Governor of the Austrian National Bank and followed Ewald Nowotny in this function in September that same year. 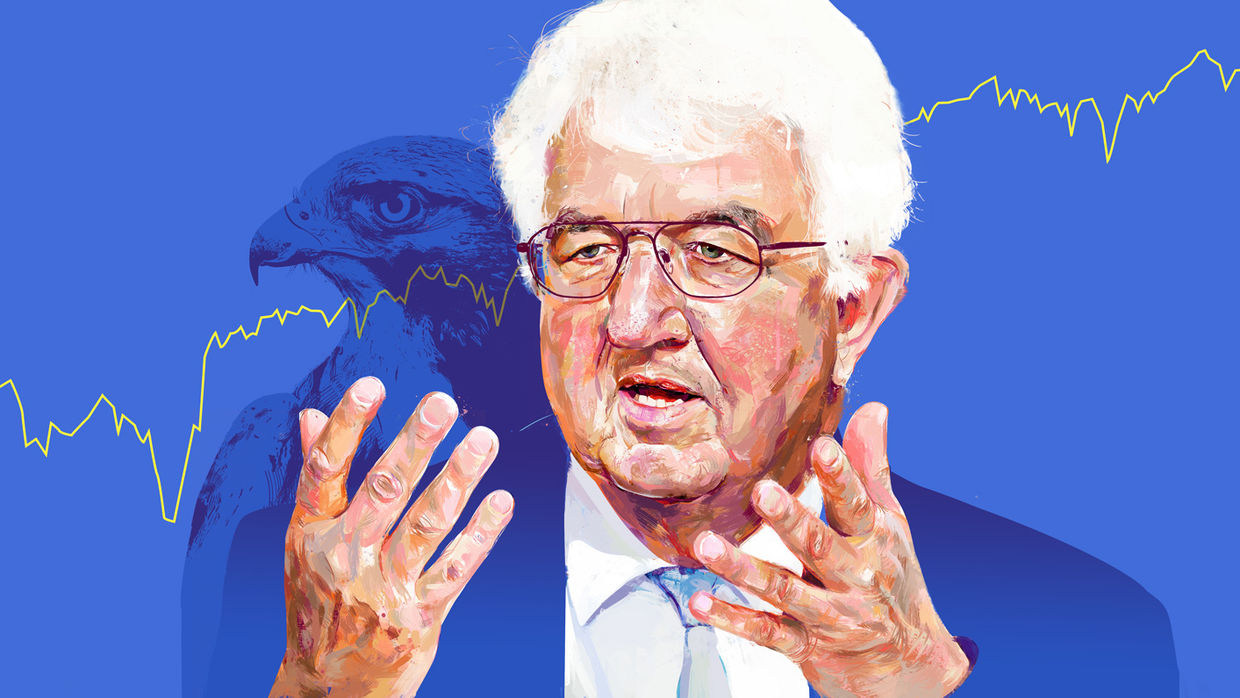