Fredinko is an artist, cartoonist and advertiser who lives and works in Zurich. His images are dominated by black outlines and are somewhere between pop art and neocubism. He became known for his live performances, where he adorns large canvases with his particular drawings and encourages the audience to paint with him.

He performed for a large audience in his campaign for COCA COLA Switzerland: which dedicated a label to each canton. For the launch of the Fredinko x Coke Summer Edition, he set a record in the hall of the Zurich Hauptbahnhof central railway station: The entire map of Switzerland spanning 360 square meters and consisting of more than 10,000 pieces – all in the Fredinko look. 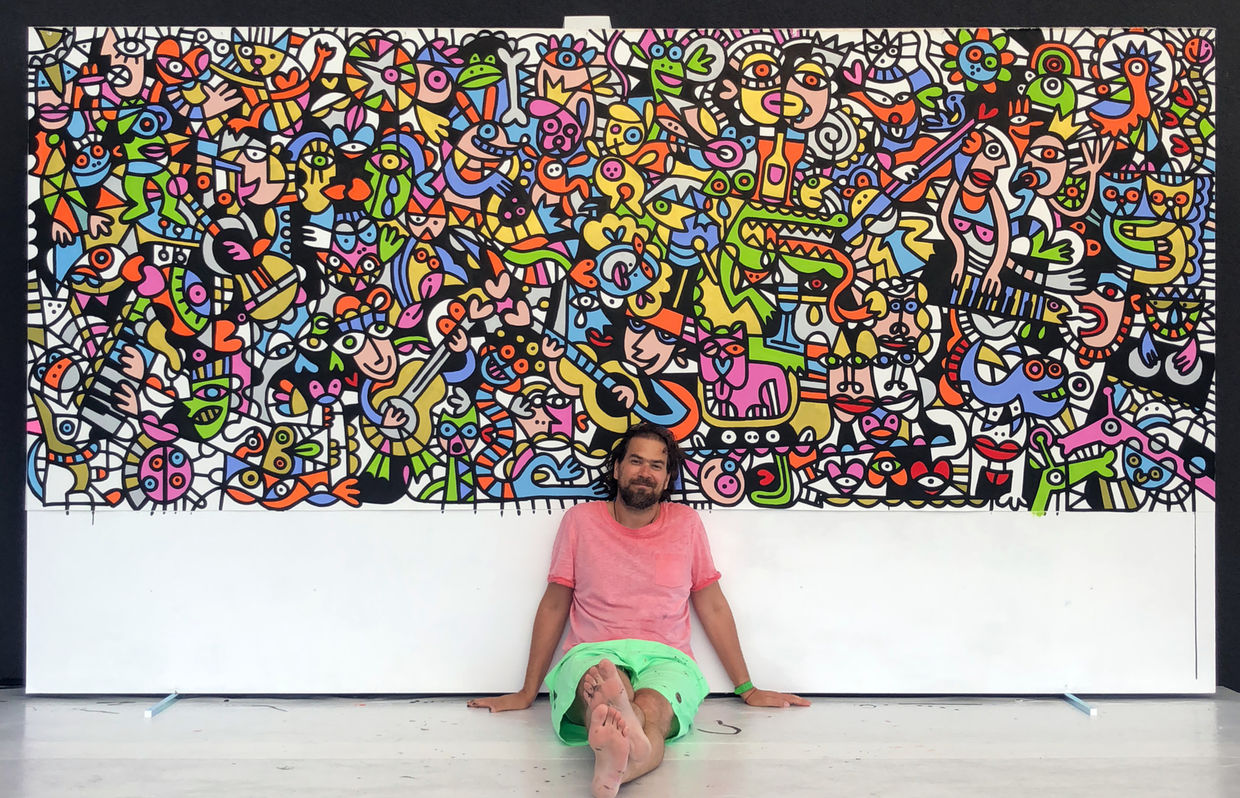 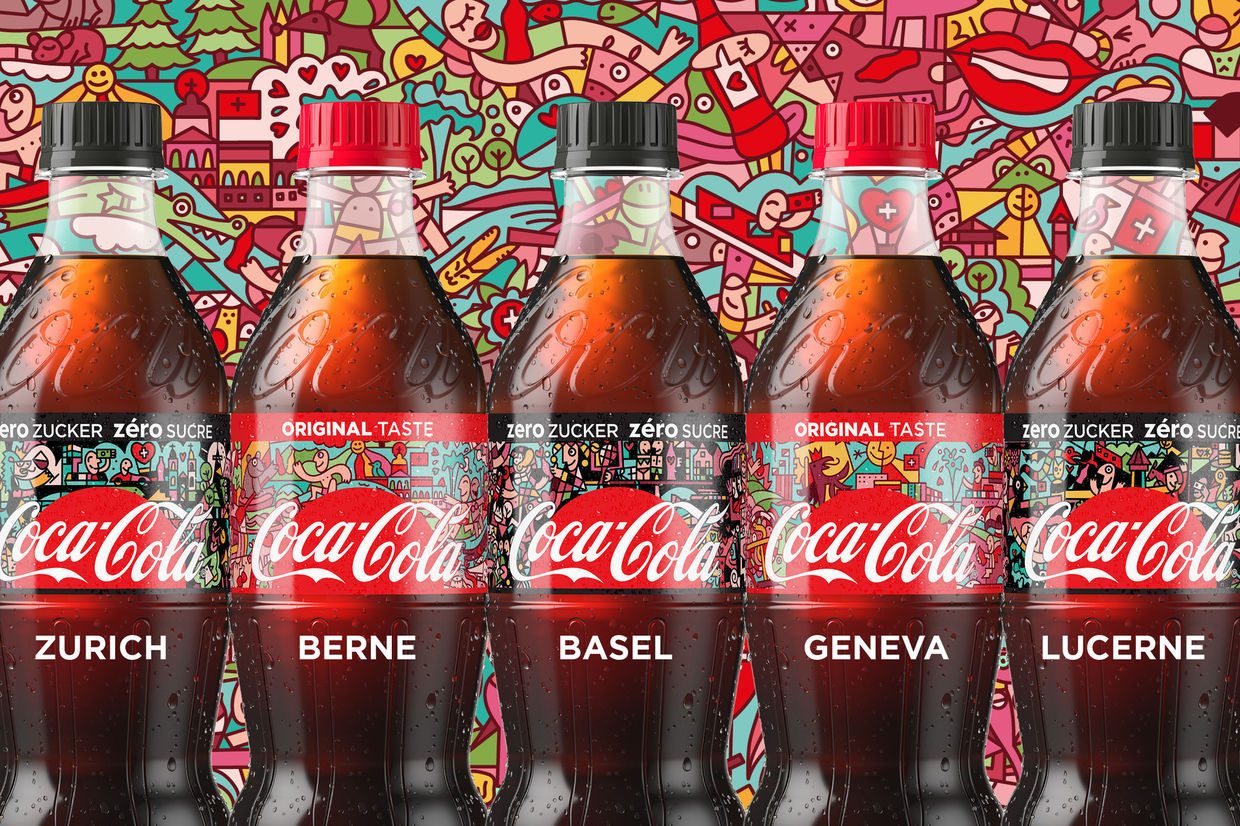 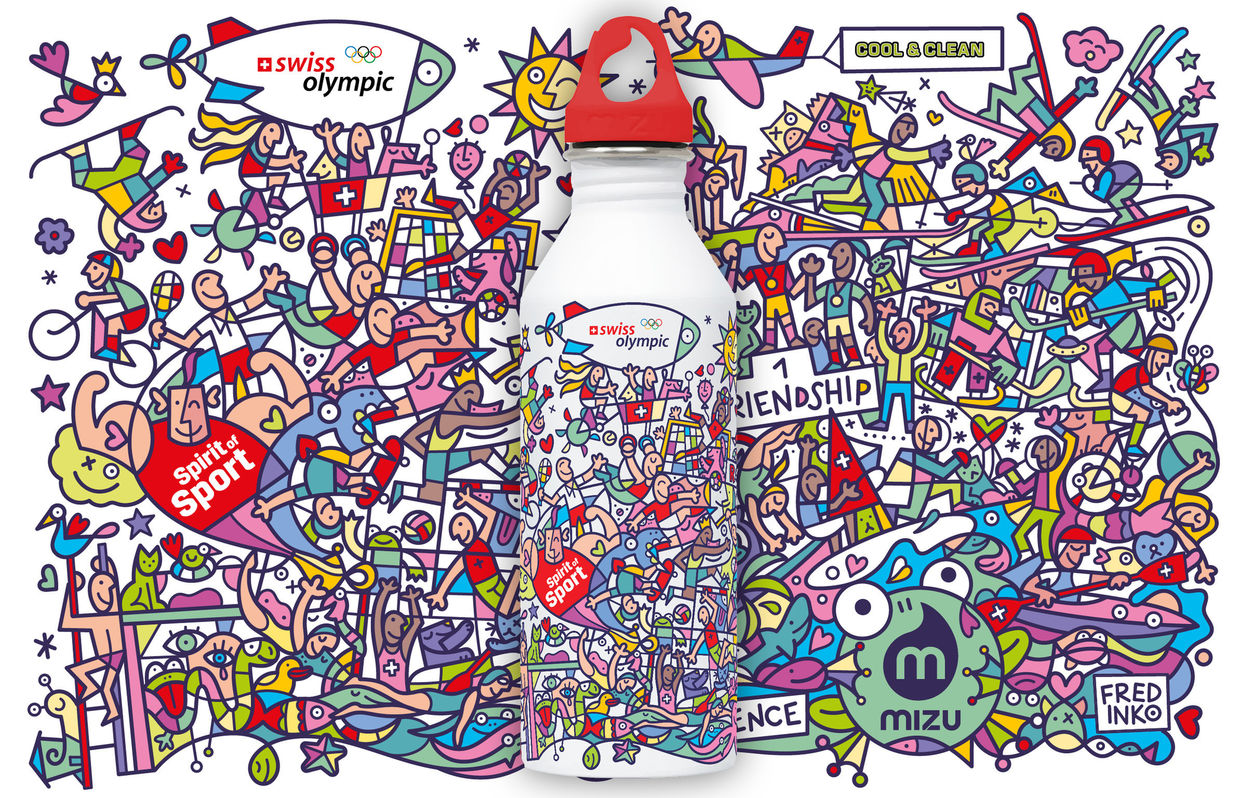 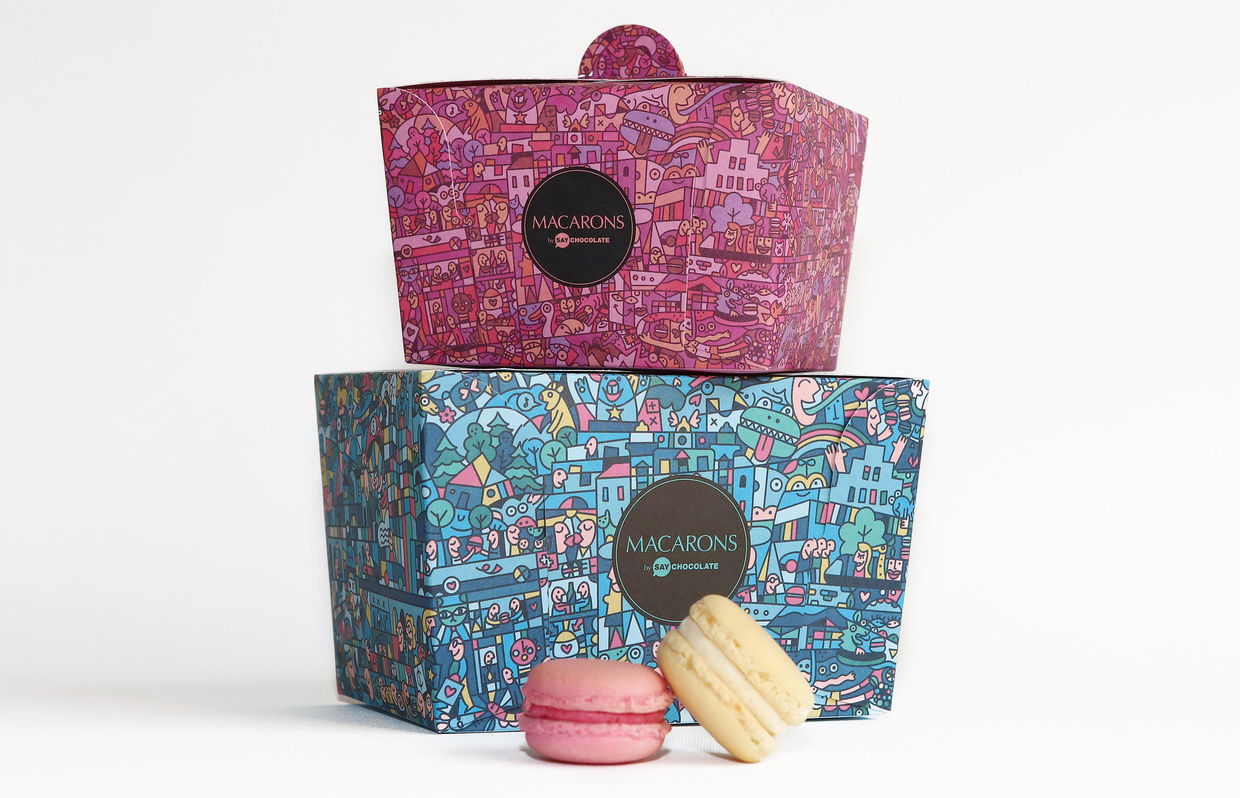 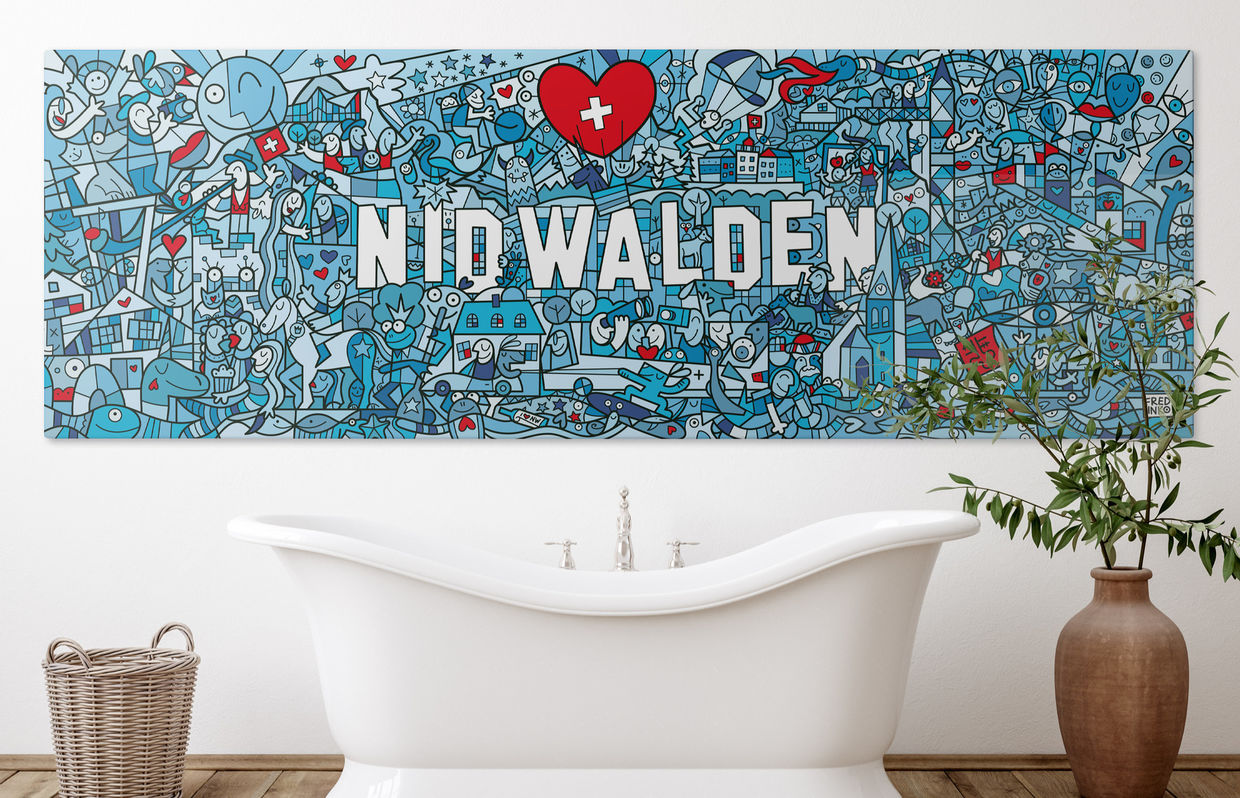 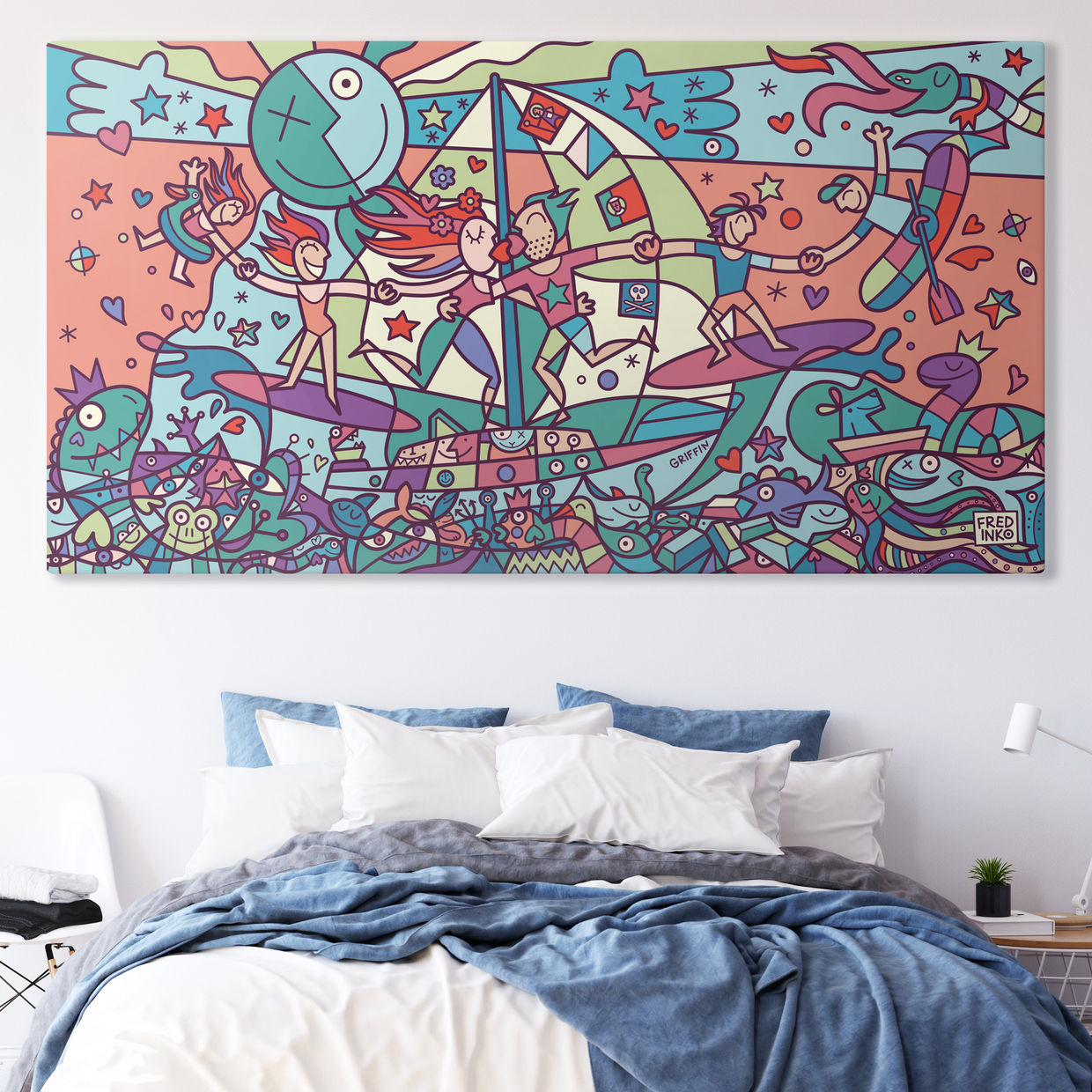 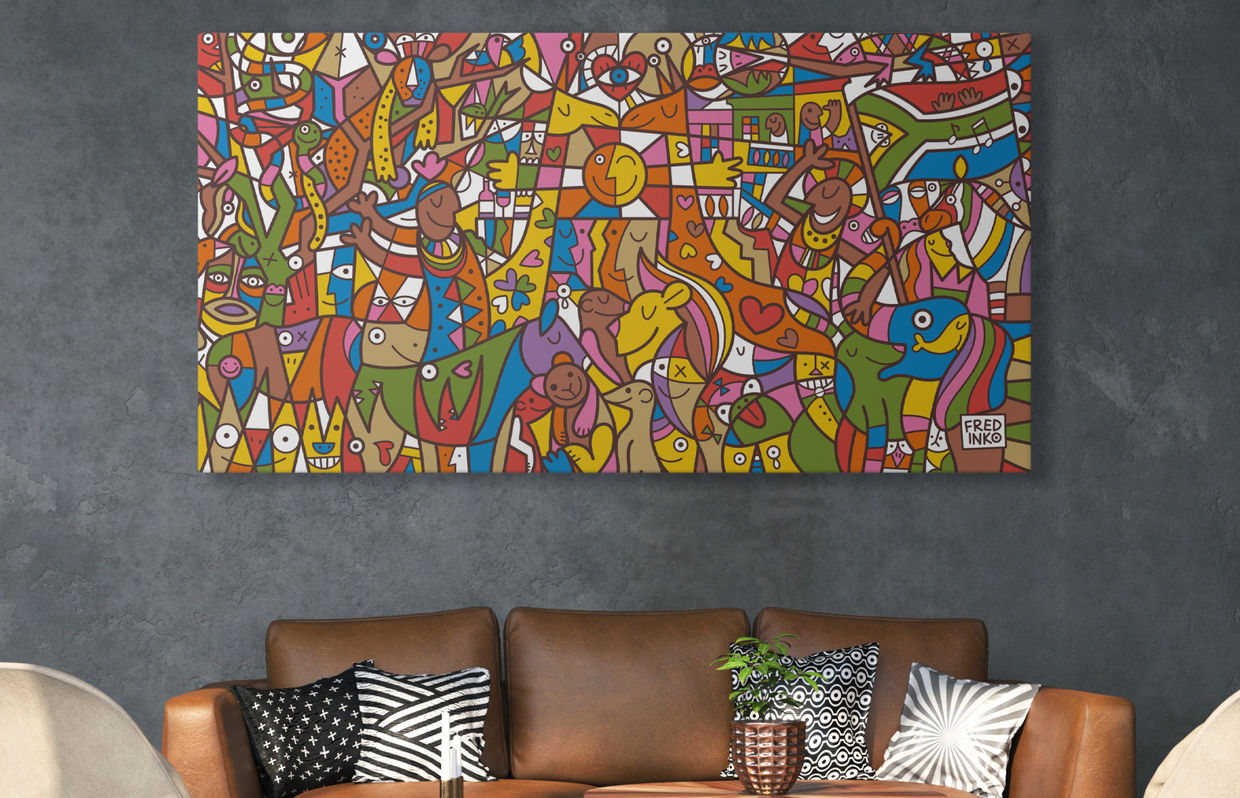 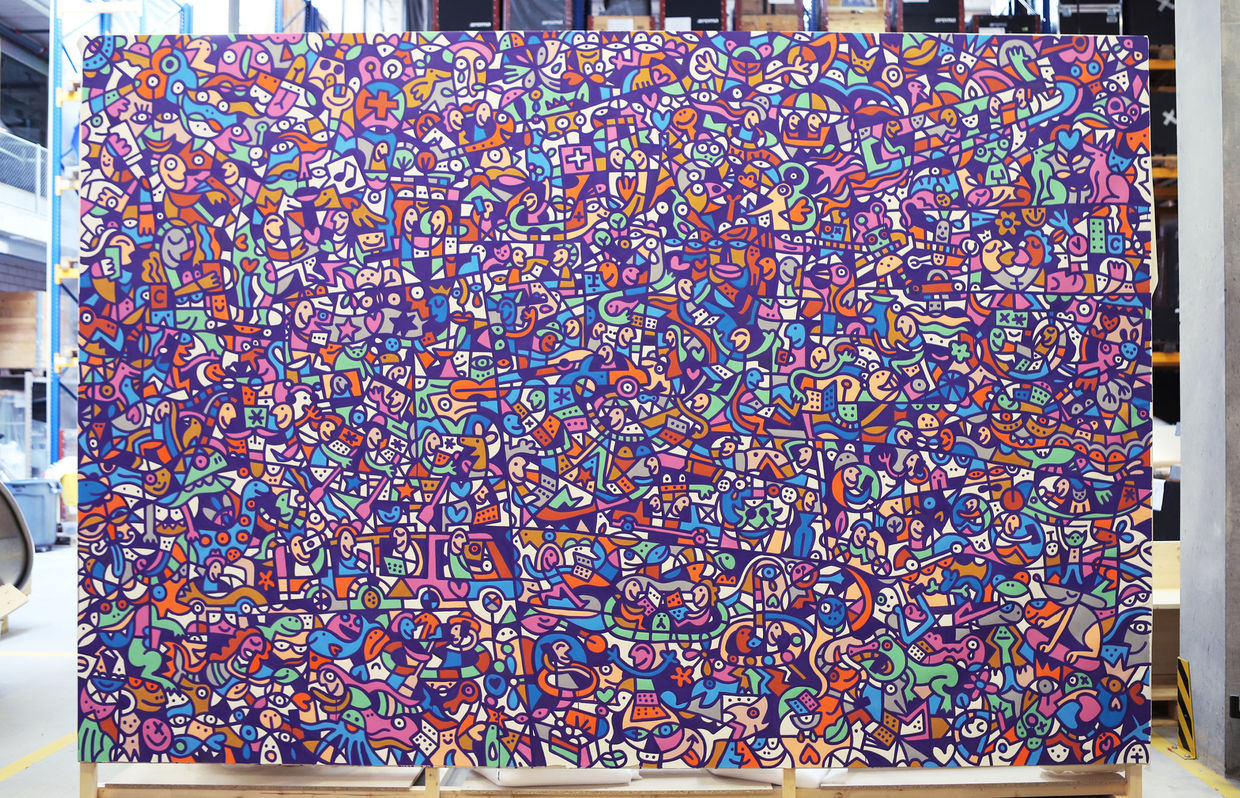 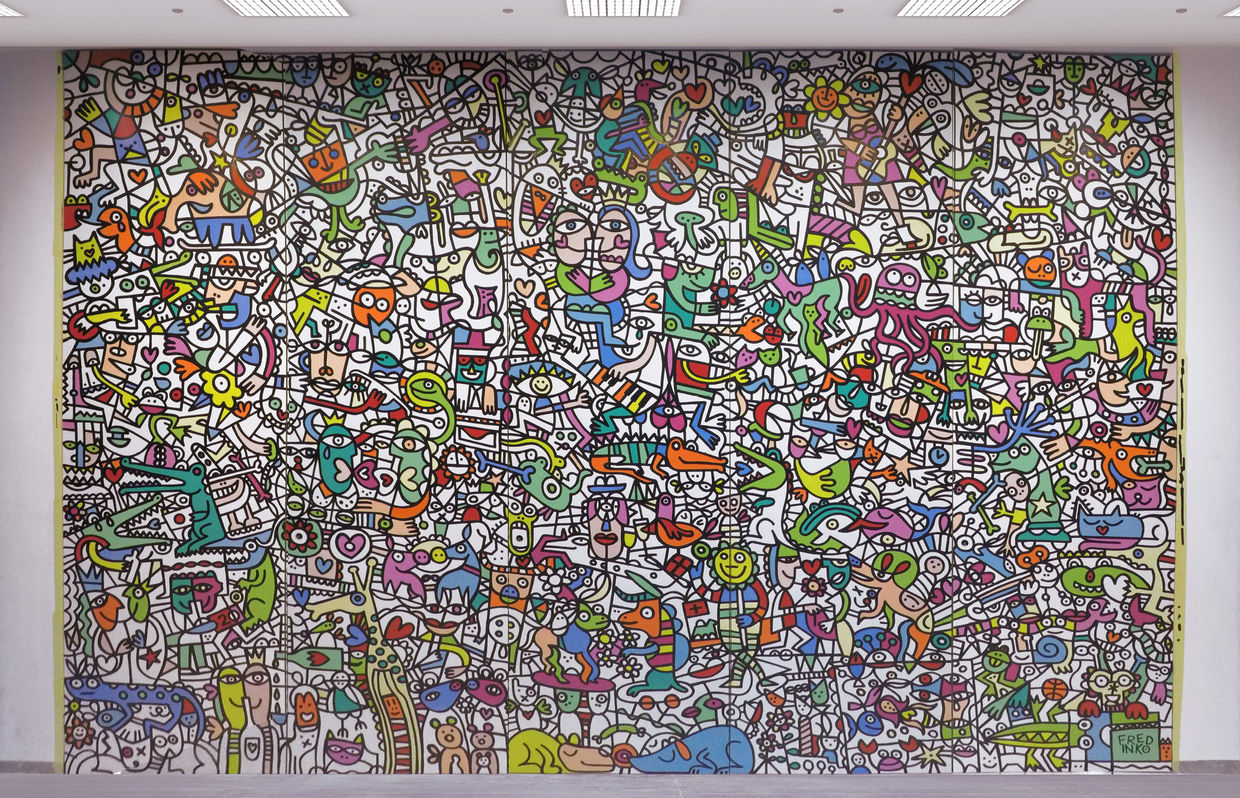 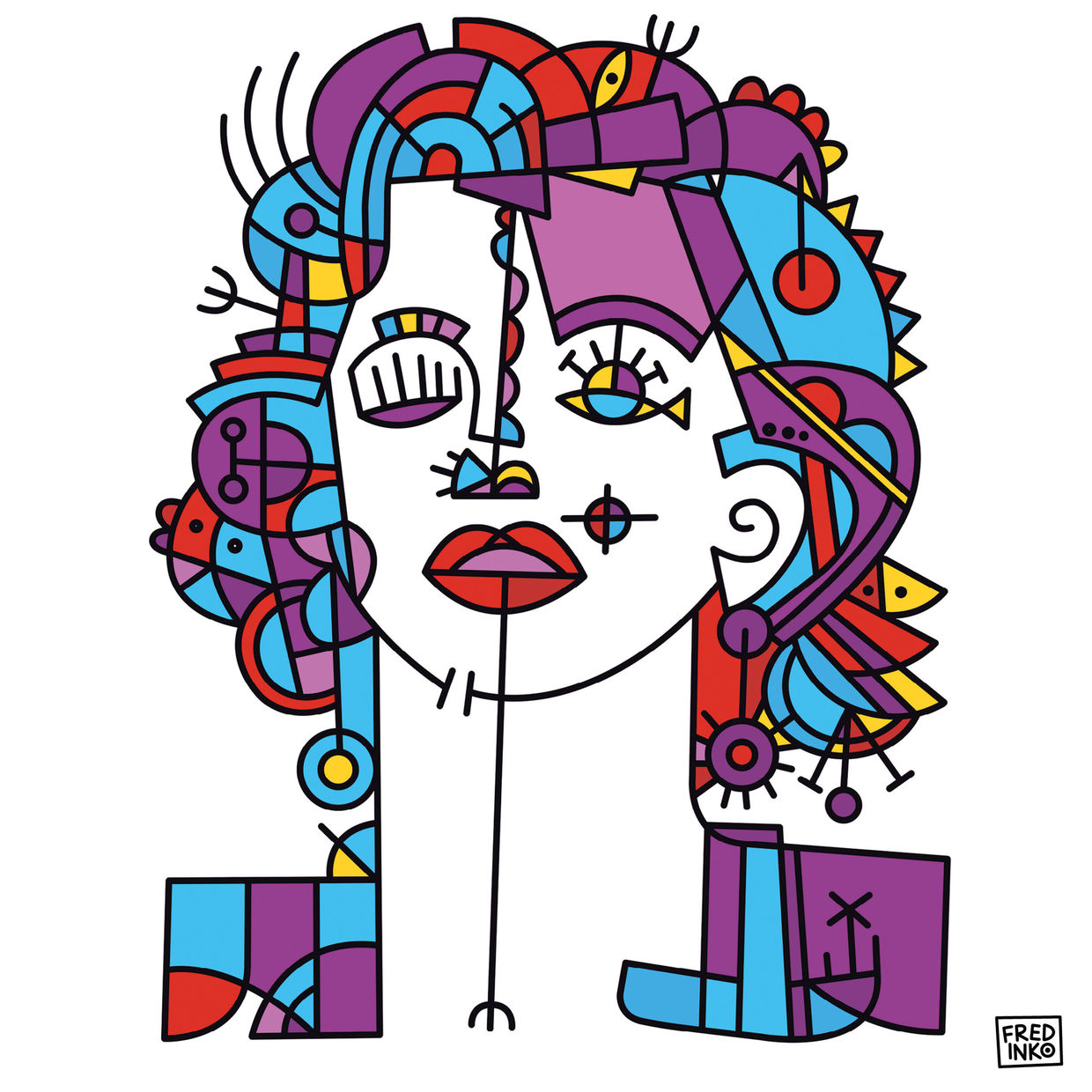 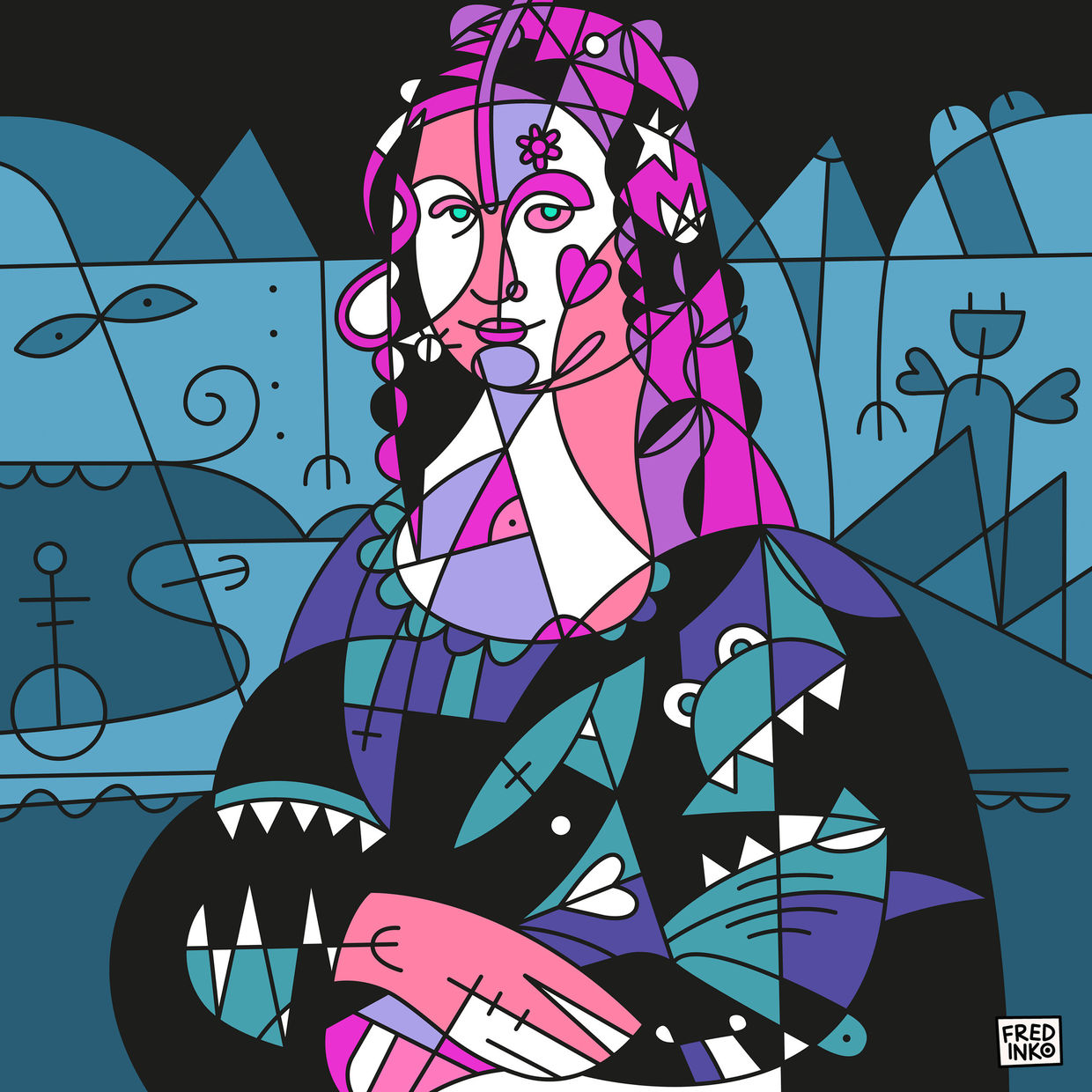 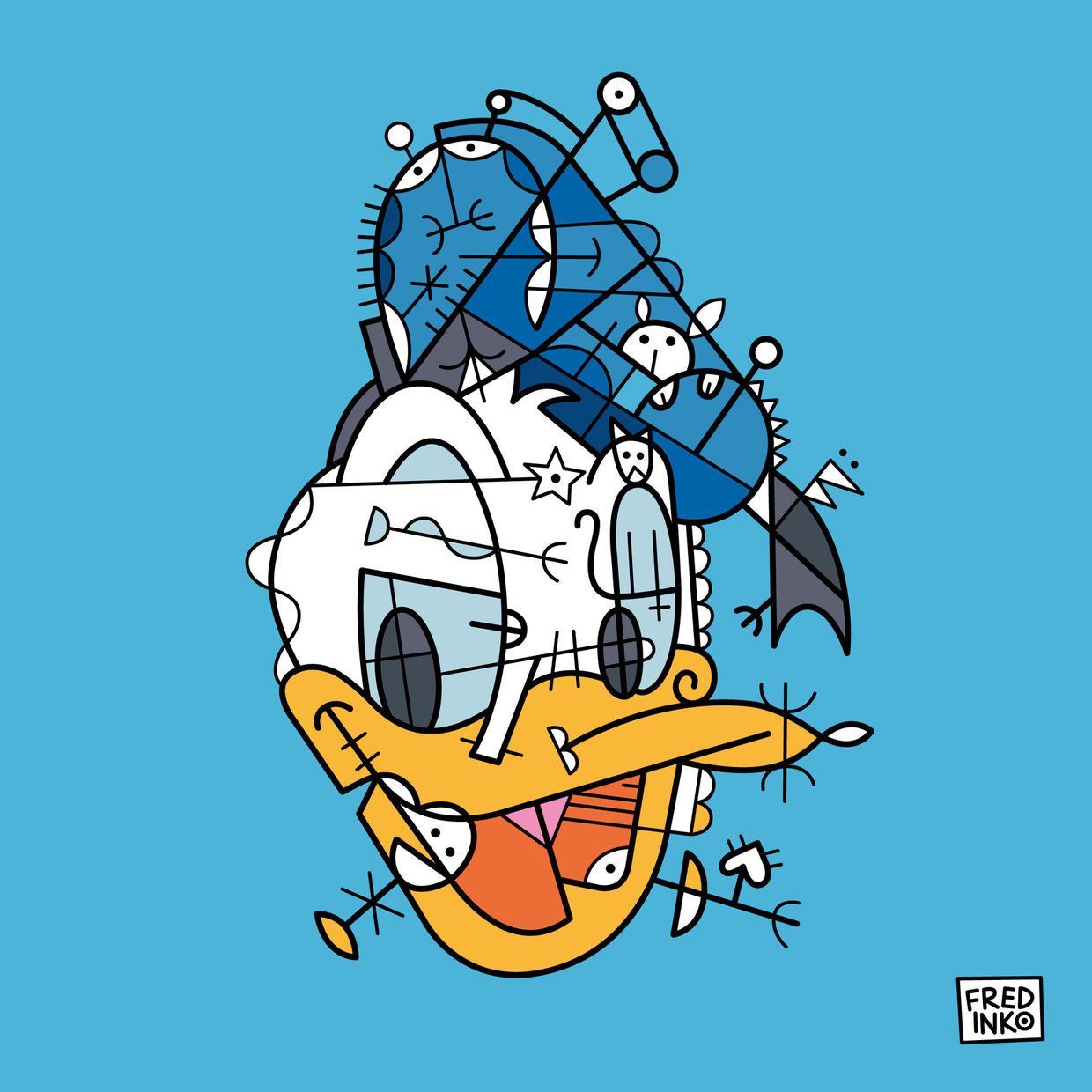 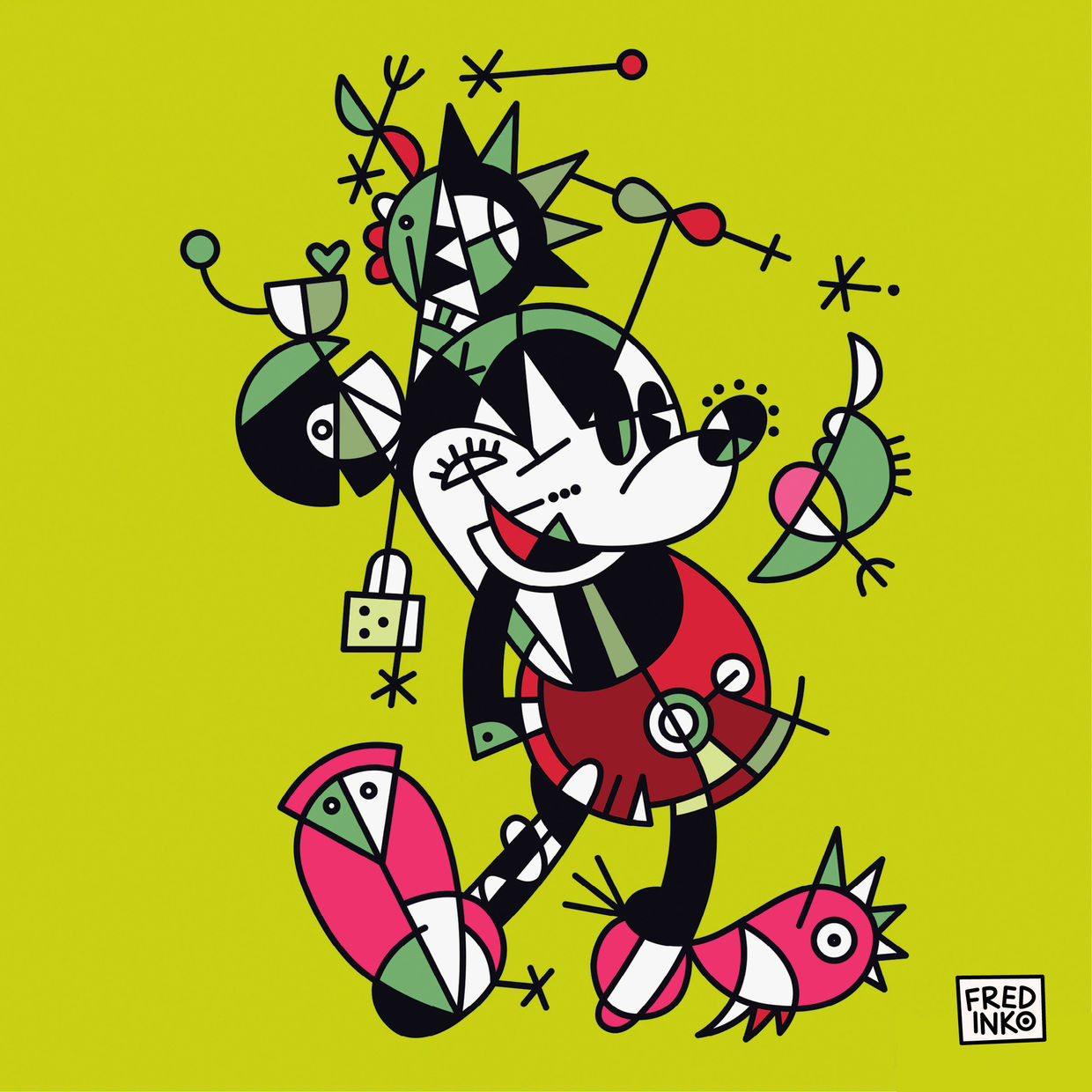 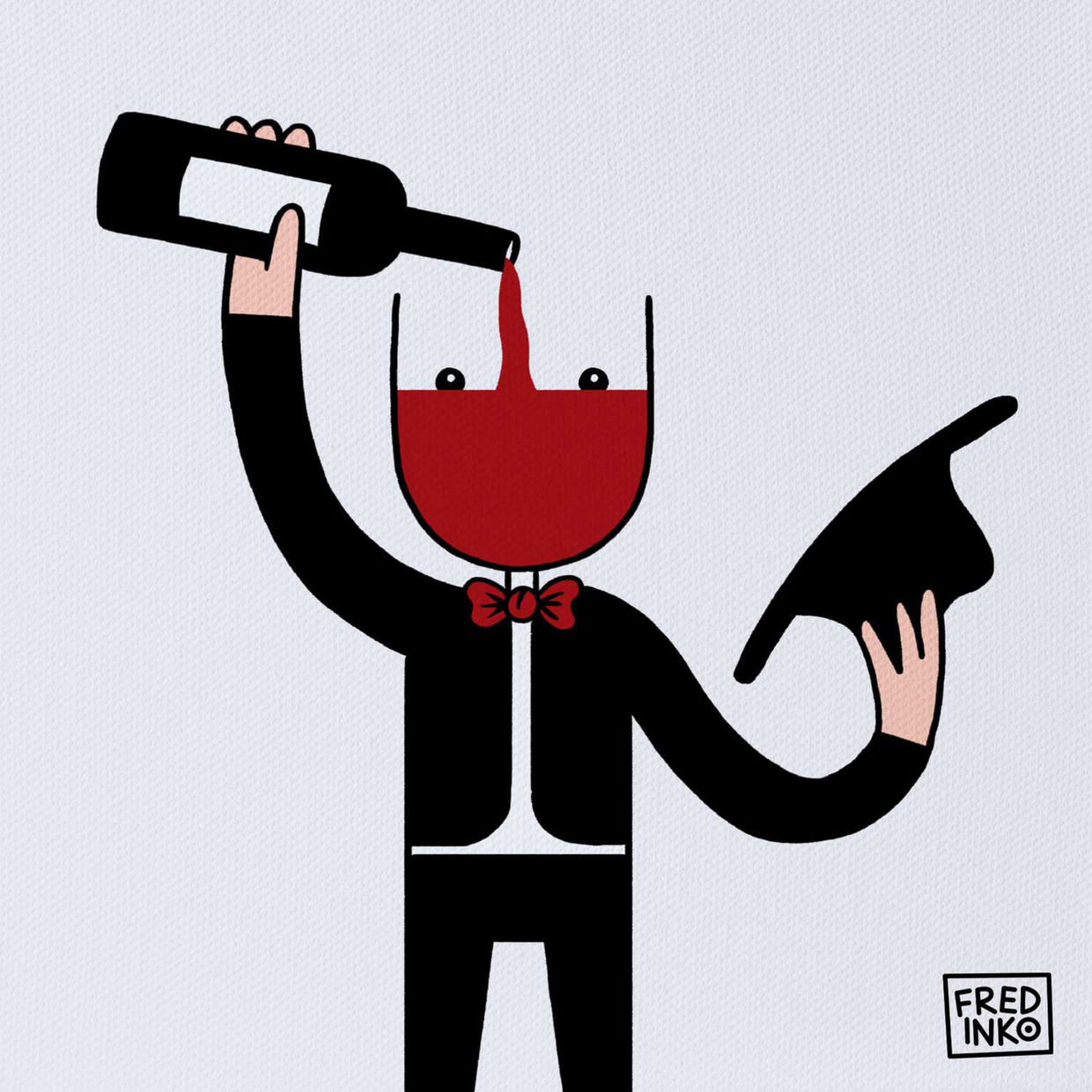 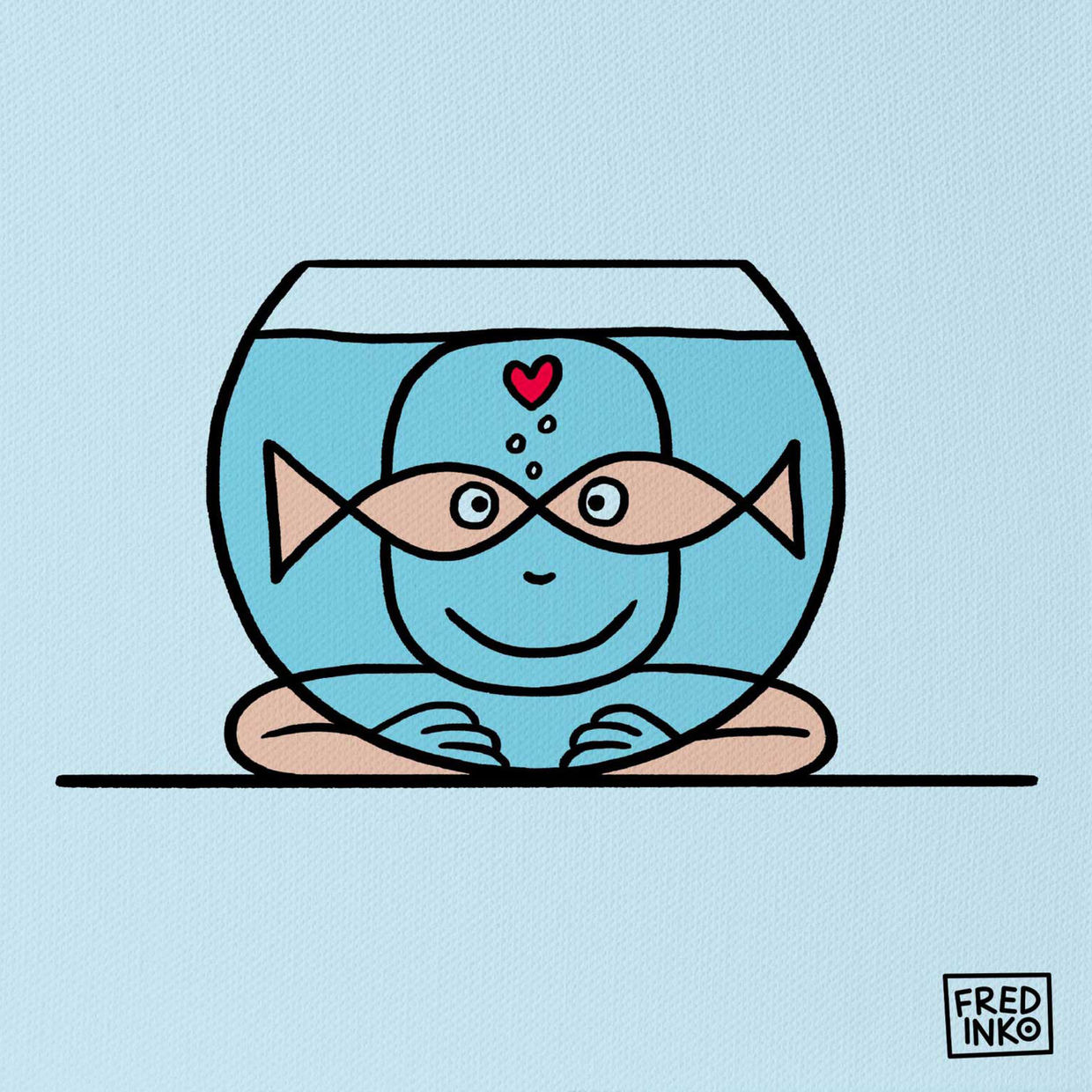 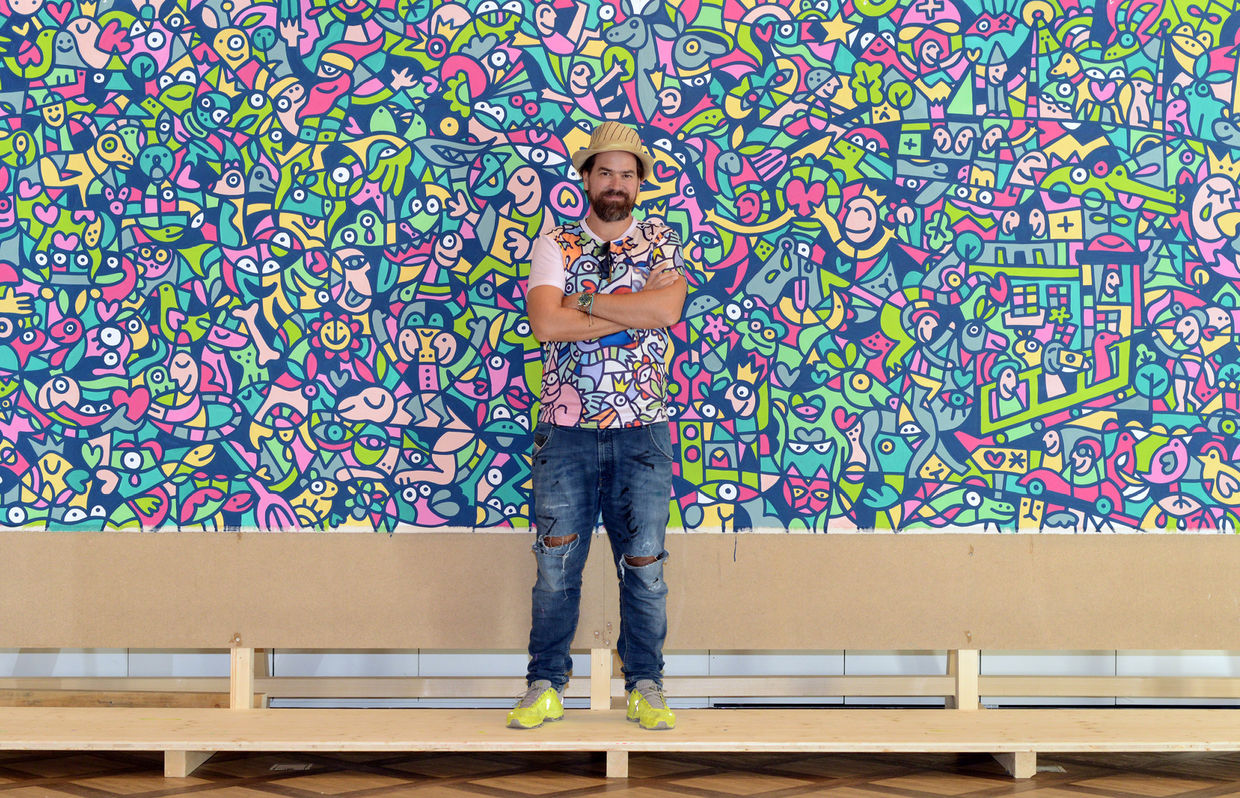