Have the Oscars lost their lustre? – THE HOLLYWOOD REPORTER’s Oscars Feature by Muokkaa c/o JSR AGENCY

For the Oscars feature in THE HOLLYWOOD REPORTER, Muokkaa, aka Álex López, an Art Director & 3D illustrator based in Madrid, was commissioned to create an illustration themed upon the growing dissatisfaction with or even unpopularity of the Oscars and their awards ceremony. The event seems to have – perhaps also due to the pandemic – lost a bit of its lustre. Violence, the likes of which we have seen this year, certainly doesn’t help the matter much. Not if you want to convey the unique appeal of stars made in Hollywood across the globe.

Muokaa on the artistic approach of his work in general : “Focusing on geometrical shapes and isometrical perspectives, my main goal is to create very graphic images where colors, lights and shadows are front and center. This kind of images is perfect for editorial illustration, advertising or any other print or digital media that needs to have a punch of color and fun vibes.” 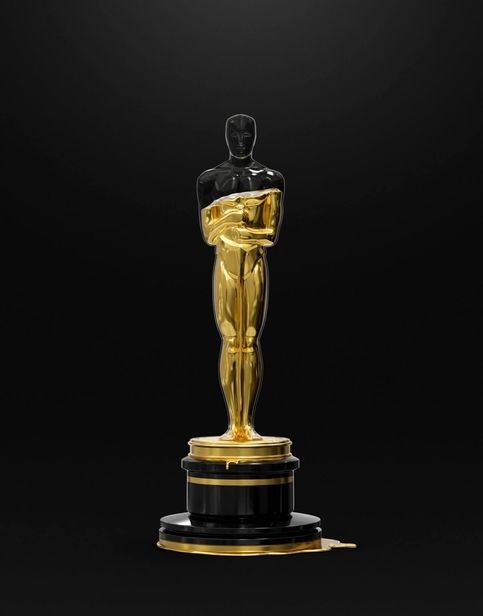