KLAS FAHLEN c/o 2AGENTEN shows us here vividly where this Scottish whisky comes from… “In its campaign, Japan's largest whisky producer, Suntory, explains the whisky-making process of a small distillery in Scotland. Suntory can already look back on a long tradition of illustrated characters, particularly because this type of mascot is very popular in Japan. Based on the name of the Teacher's brand, a teacher figure was chosen to tell this story – in a combination of real person and illustrated counterpart. The brief for Klas Fahlén, therefore, was to create a stylistic character based on the real teacher from the ad. We then embark on a journey to Scotland with the animated teacher, where we are shown how the whisky is produced using illustrations in Klas Fahlén's signature style…” More? Check out 2AGENTEN. 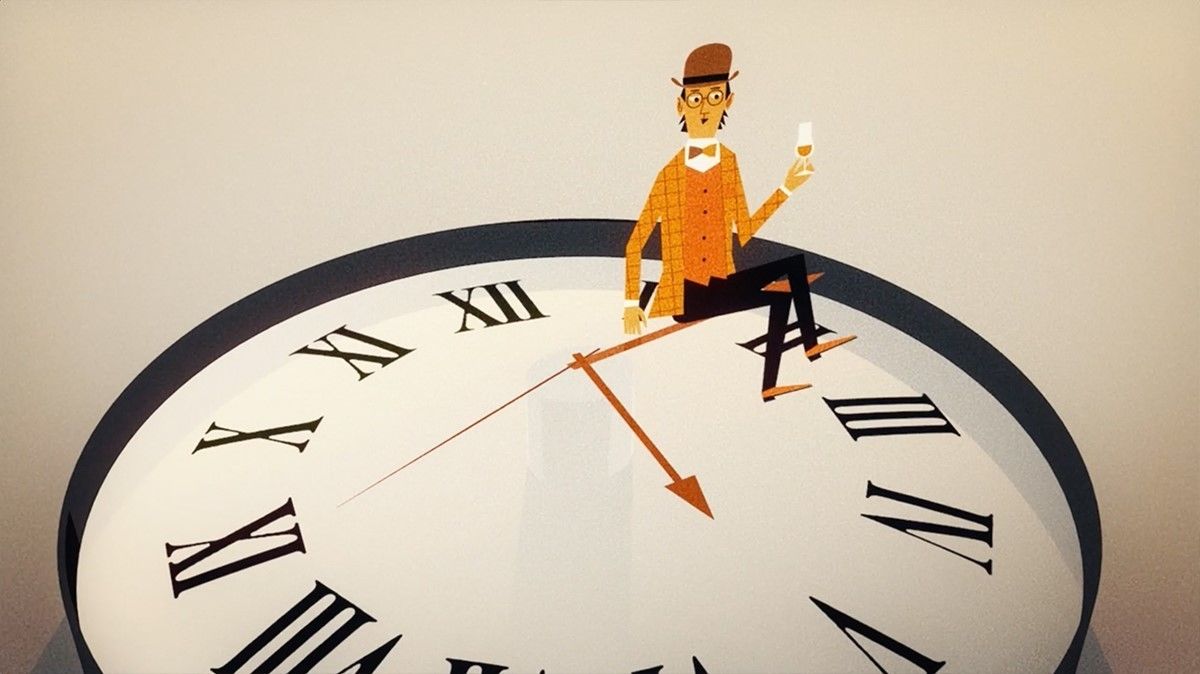 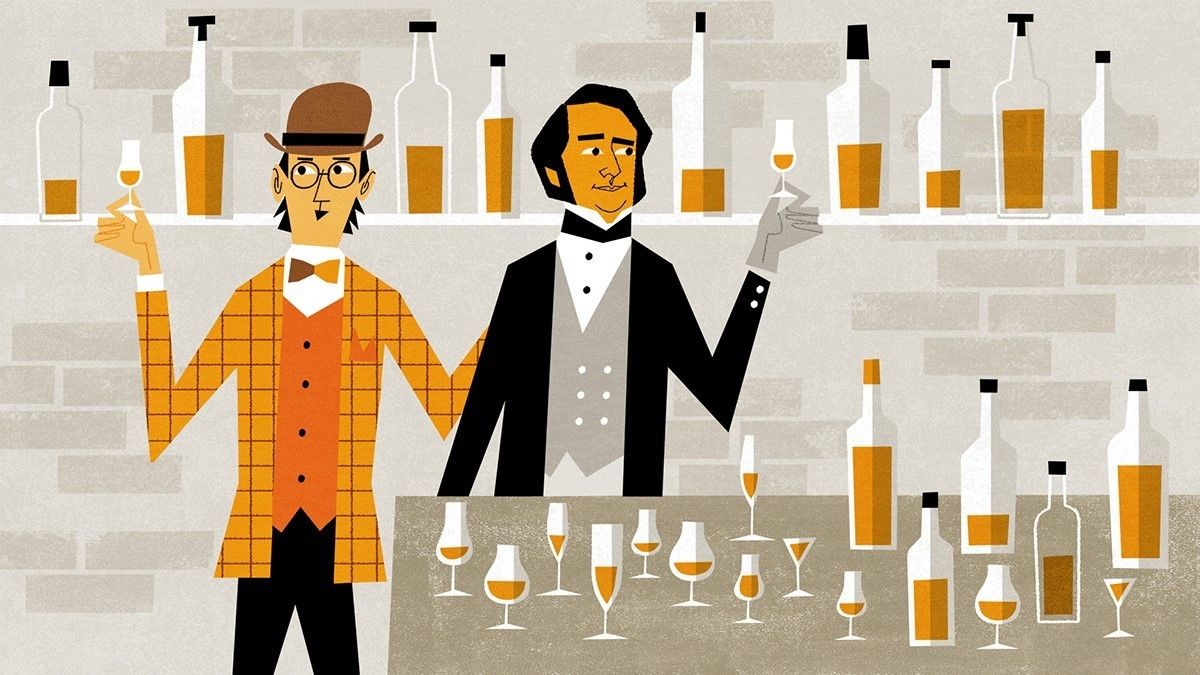 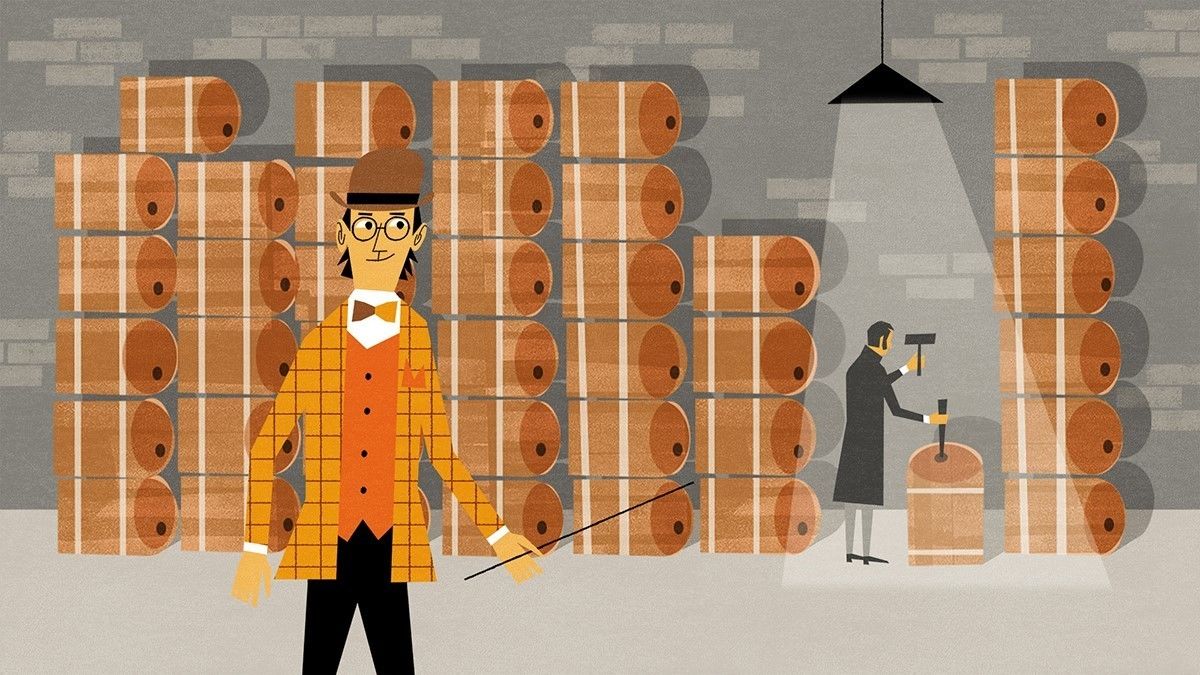 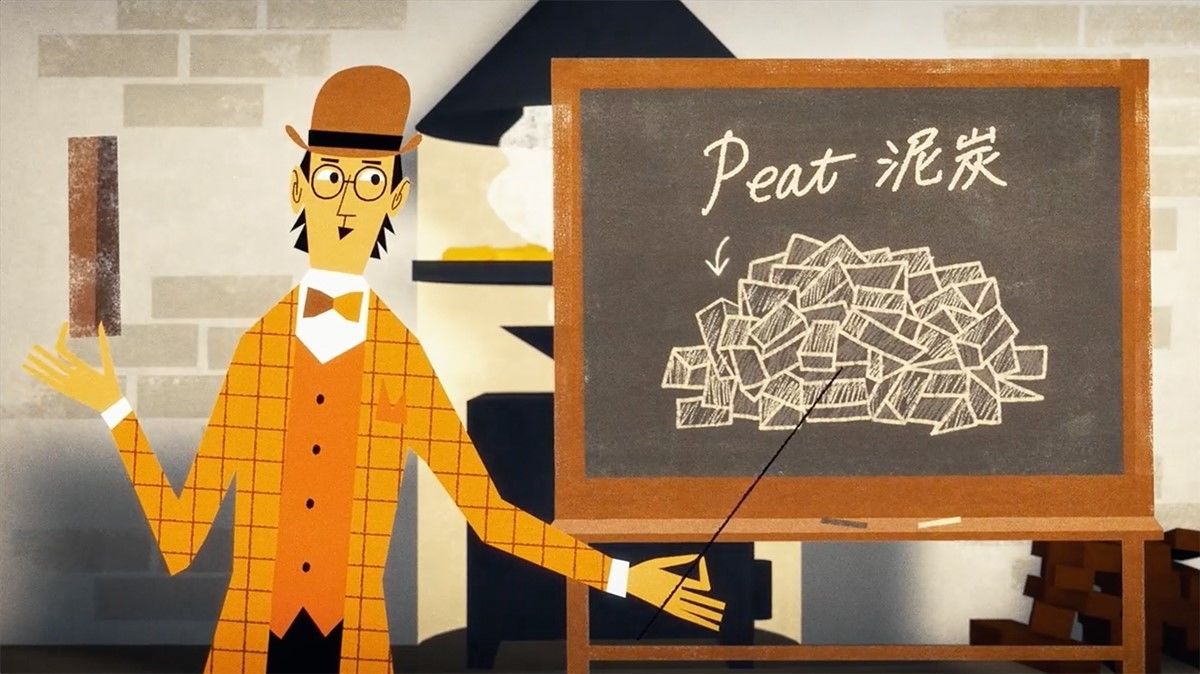 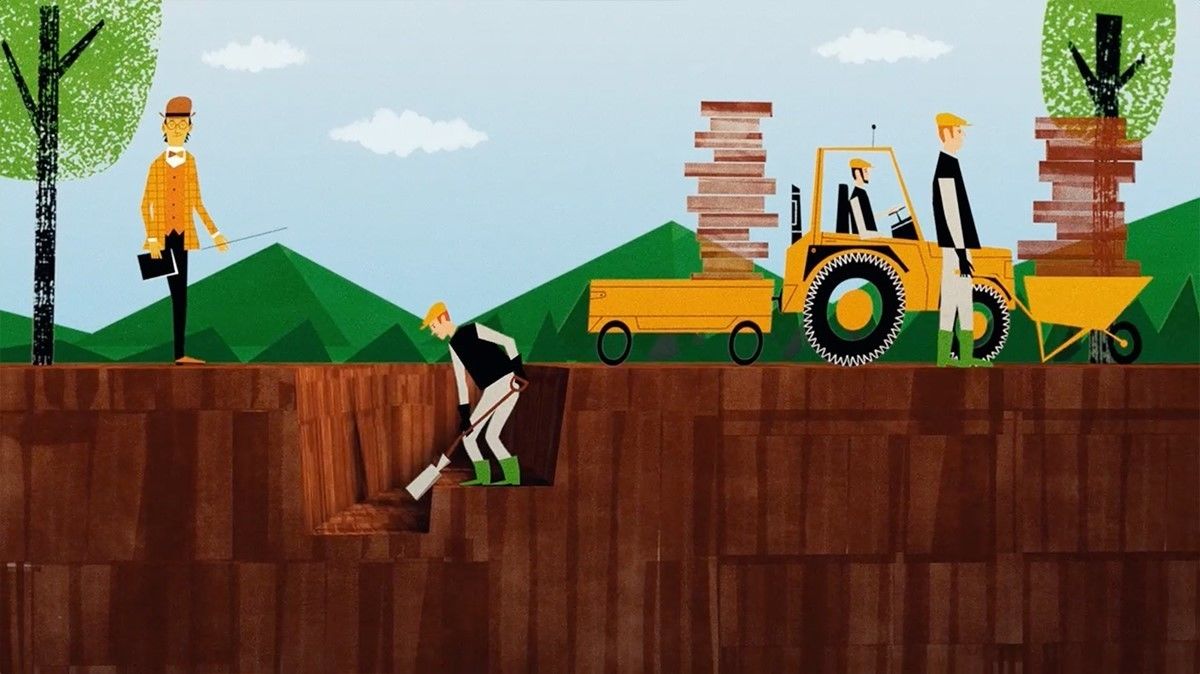 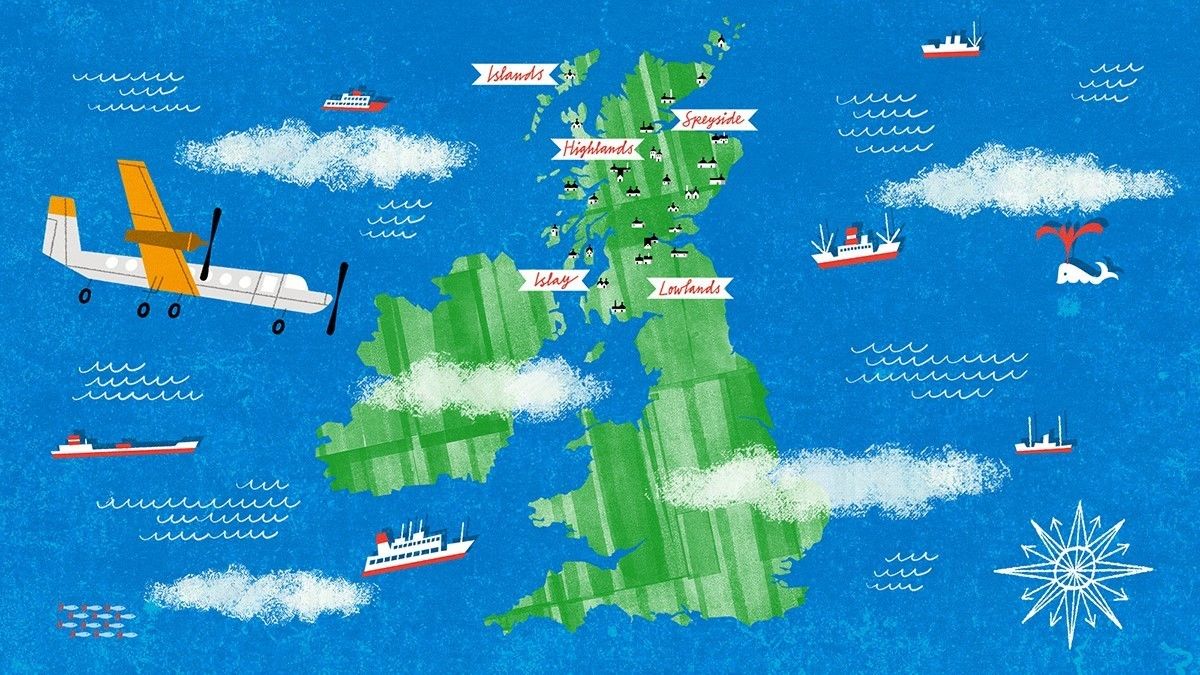 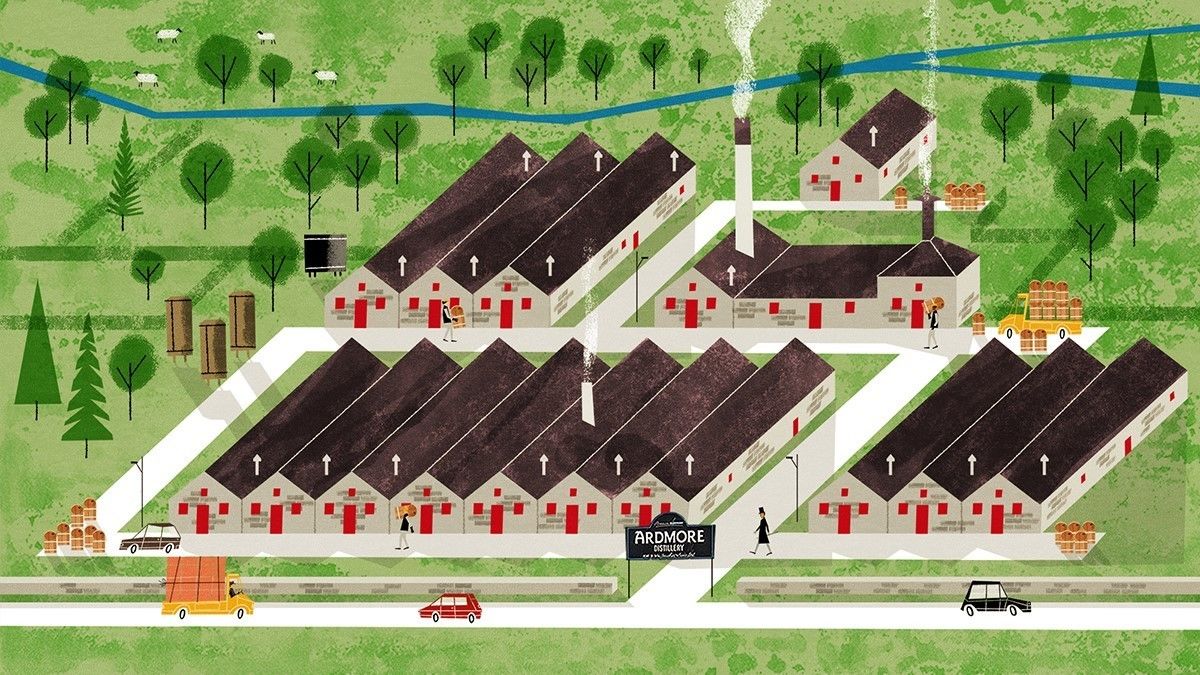 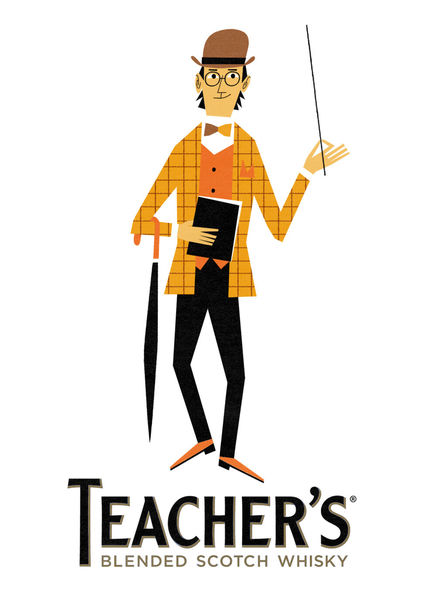 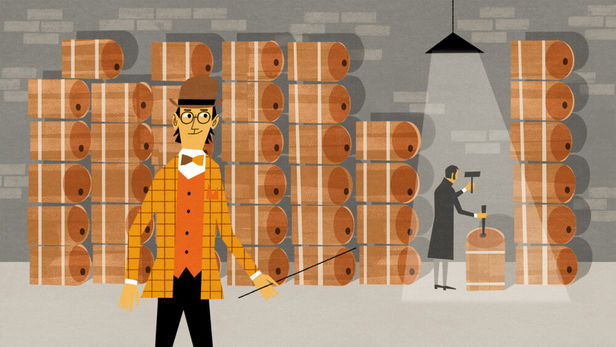 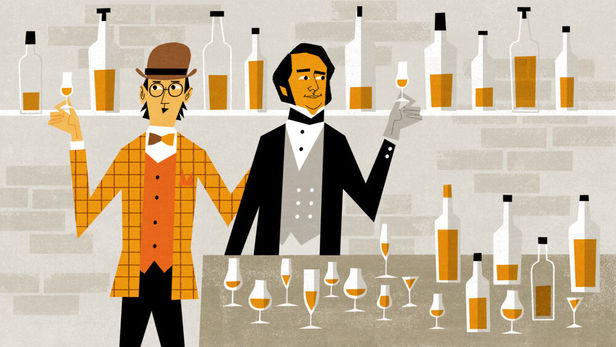