Berlin resident Diana MOROZ c/o ICONIC on the job for shoe specialist DEICHMANN; we have two motifs for you on GoSee.NEWS

Deichmann is the largest shoe retailer in Europe and is headquartered in Essen. And this is how the success story began : Heinrich Deichmann, born in 1888, opened a cobbler’s shop which he operated together with his wife Julie. Two generations and almost exactly a century later, the company slowly developed to become the market leader in Europe. Deichmann is meanwhile represented in thirty countries with 4,205 stores and employs around 42,962 people. To this day, Deichmann has remained a family business which believes in growing through its own resources. Stock issues and bank loans are out of the question for the proprietors. GoSee : deichmann.com 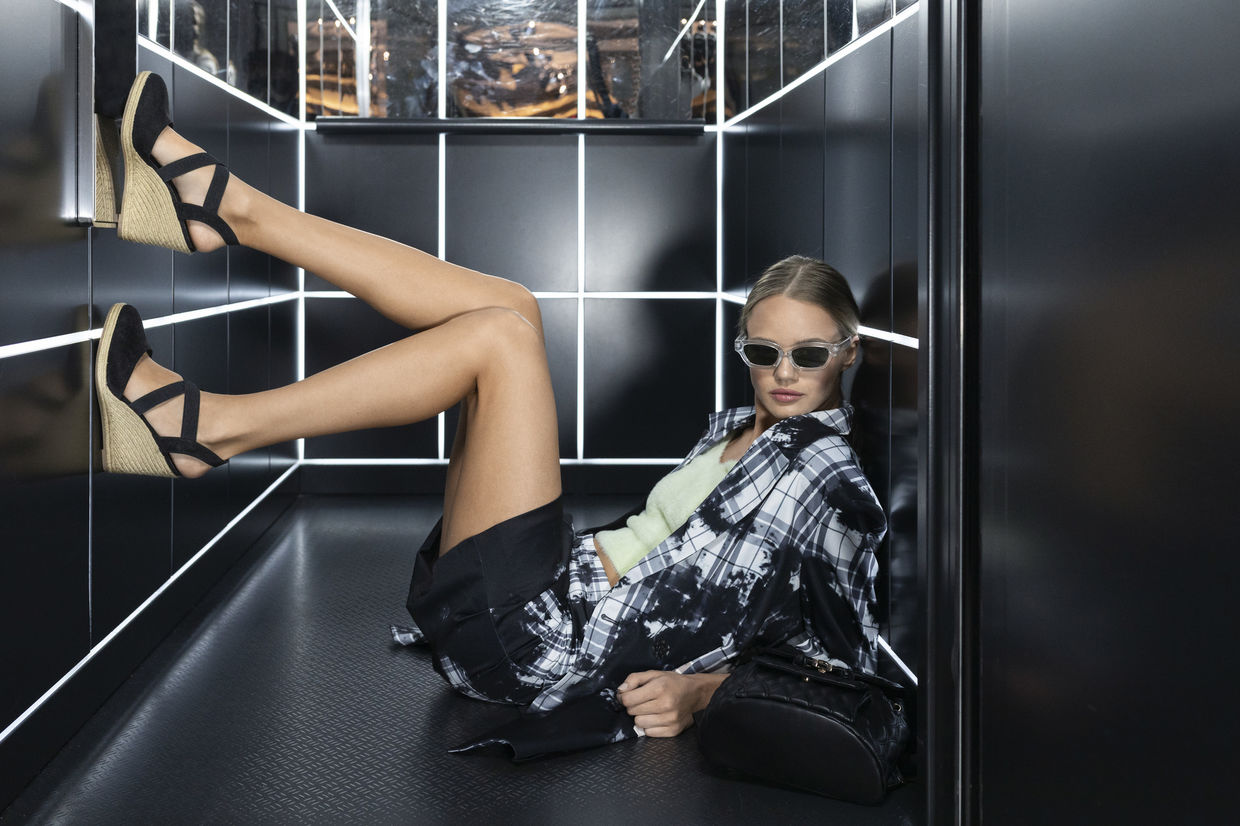 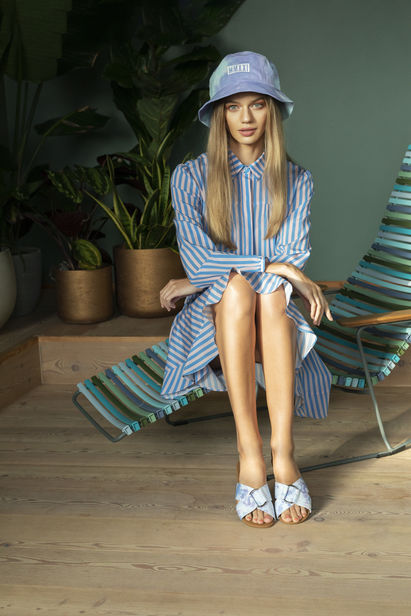