In Summer 2017, Abeona.NYC was founded by two friends Julie & Jelena Marija at a time when they were both living in New York. Cell phones had become an integral part of daily life, which is why they decided to design a carrying case that was both practical and stylish, to create an accessory which would keep your phone close and safe while adding to your own unique style.

Both girls grew up in Europe, but the two met in 2013 in Cape Town, South Africa. Over the next few years, they both worked and lived in cities all over the world, constantly on the move. Connecting again in NYC, they came up with an idea to combine a wallet with a phone case to create a stylish purse. In next to no time, you can make a call or text, take photos, and access your cards or use ApplePay, all while your phone remains safely secured to you. This is perfect for people on the go!

How they came up with the name : In ancient Rome, the goddess ABEONA was tasked with keeping those safe as they learned to go out on their own: “Like the goddess for which it is named, we hope that our cases will keep safe what is most important to you on your travels!” 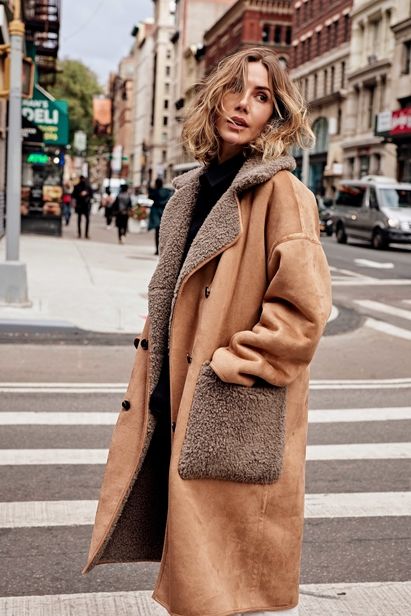 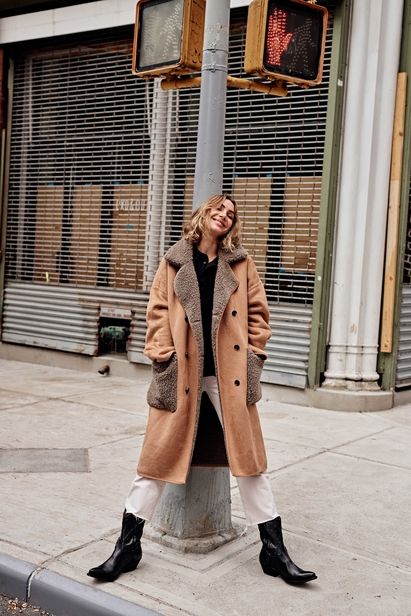 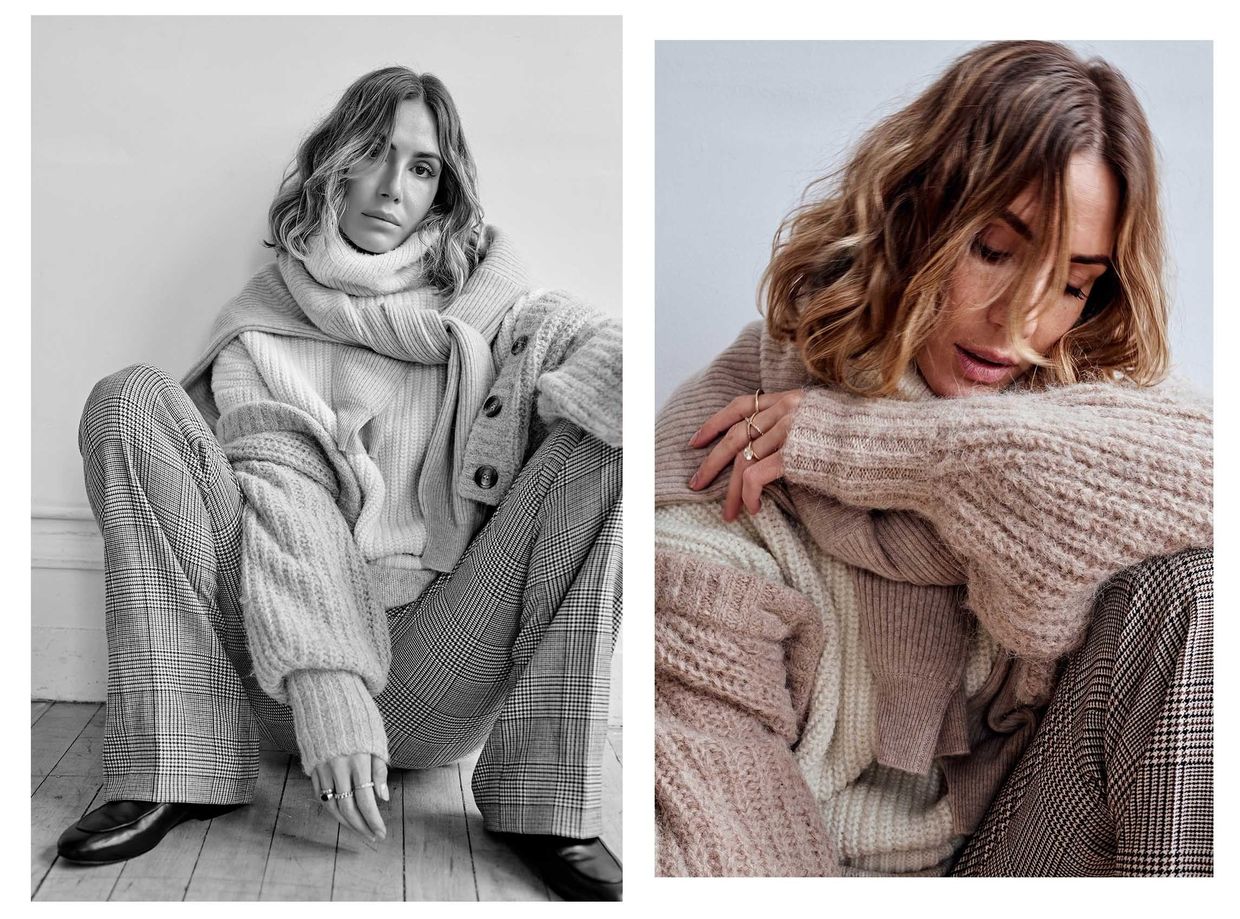 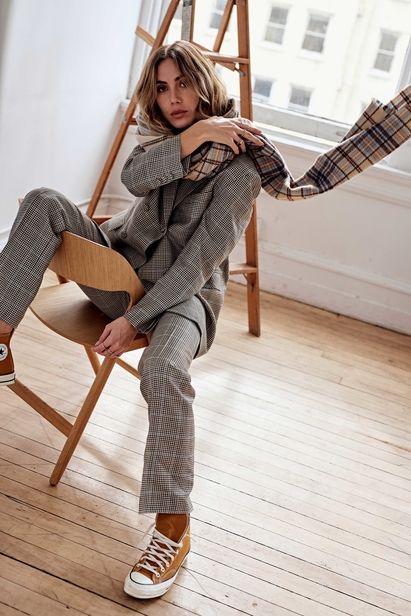 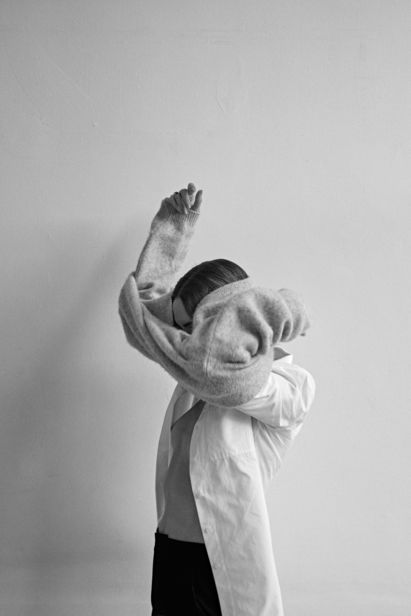 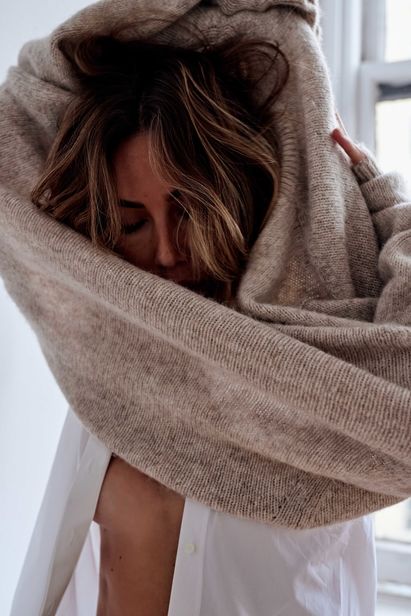 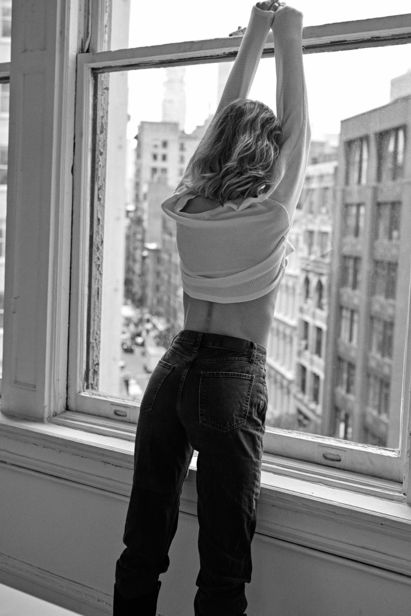