The world-famous Grand Slam tennis tournament ROLAND-GARROS in Paris announced a new five-year partnership with French automaker RENAULT prior to the tournament in 2022.

The campaign was photographed by SÉBASTIEN STAUB for Publicis Conseil and Prodigious Paris.

The premium partnership agreement includes displaying the Renault logo on the nets of the five main courts at Stade Roland-Garros. In addition, the car brand presented its electric and hybrid vehicles at the event to underscore Renault’s ambitious commitment to becoming all-electric in Europe by the year 2030.

Plus, organizers were provided with a fleet of 160 vehicles during the Grand Slam tournament. Renault has thus replaced rival French carmaker Peugeot as the partner of Roland-Garros, which has been associated with the tournament since 1984.

We read about the GIVE ME FIVE initiative that is part of the agreement online : “In parallel to this partnership deal, Renault is launching ‘GIVE ME 5’, the latest social responsibility project devoted to young generations. Renault aims to promote the practice of tennis in cities by renovating tennis courts in suburban areas with the help of local artists. Two courts are expected to be opened in France by the end of the year.

To help finance the ‘GIVE ME 5’ project during the Roland-Garros tournament, Renault launched the ‘Let Challenge’. Every time a served ball hit the net cord before landing in the service court, which happens on average more than 2,000 times during the tournament, Renault donated an amount of money to this social initiative. Furthermore, the brand invited several groups of children and teenagers from disadvantaged backgrounds to visit Roland-Garros and experience the tournament themselves.”

The French Open is the second of the Grand Slam tennis tournaments and has taken place each year since 1891 between the middle of May and June at the Stade Roland-Garros in the 16th arrondissement in Paris. The tournament and the tennis complex is named after aviation pioneer Roland-Garros. The French Open is the only clay court championship of the Grand Slam series. 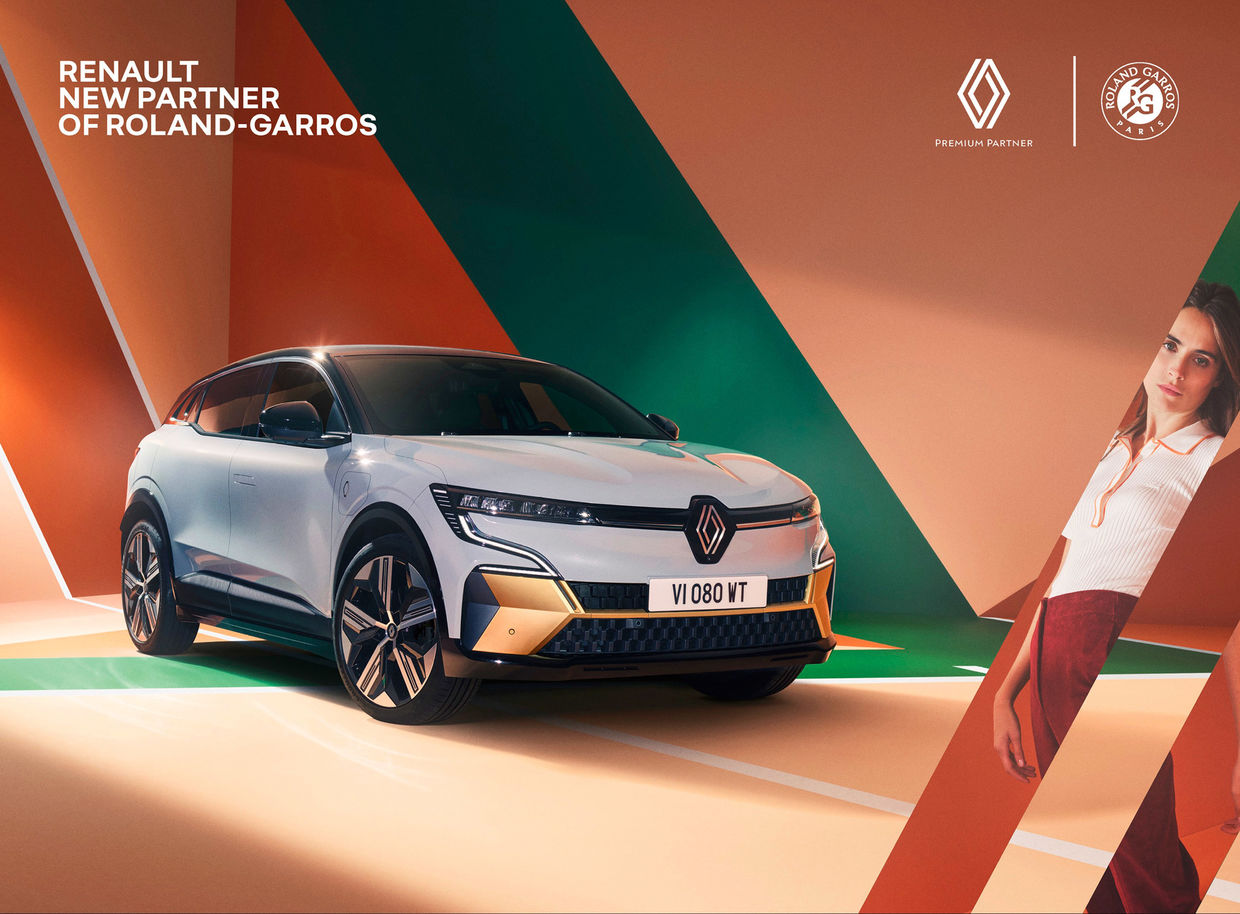 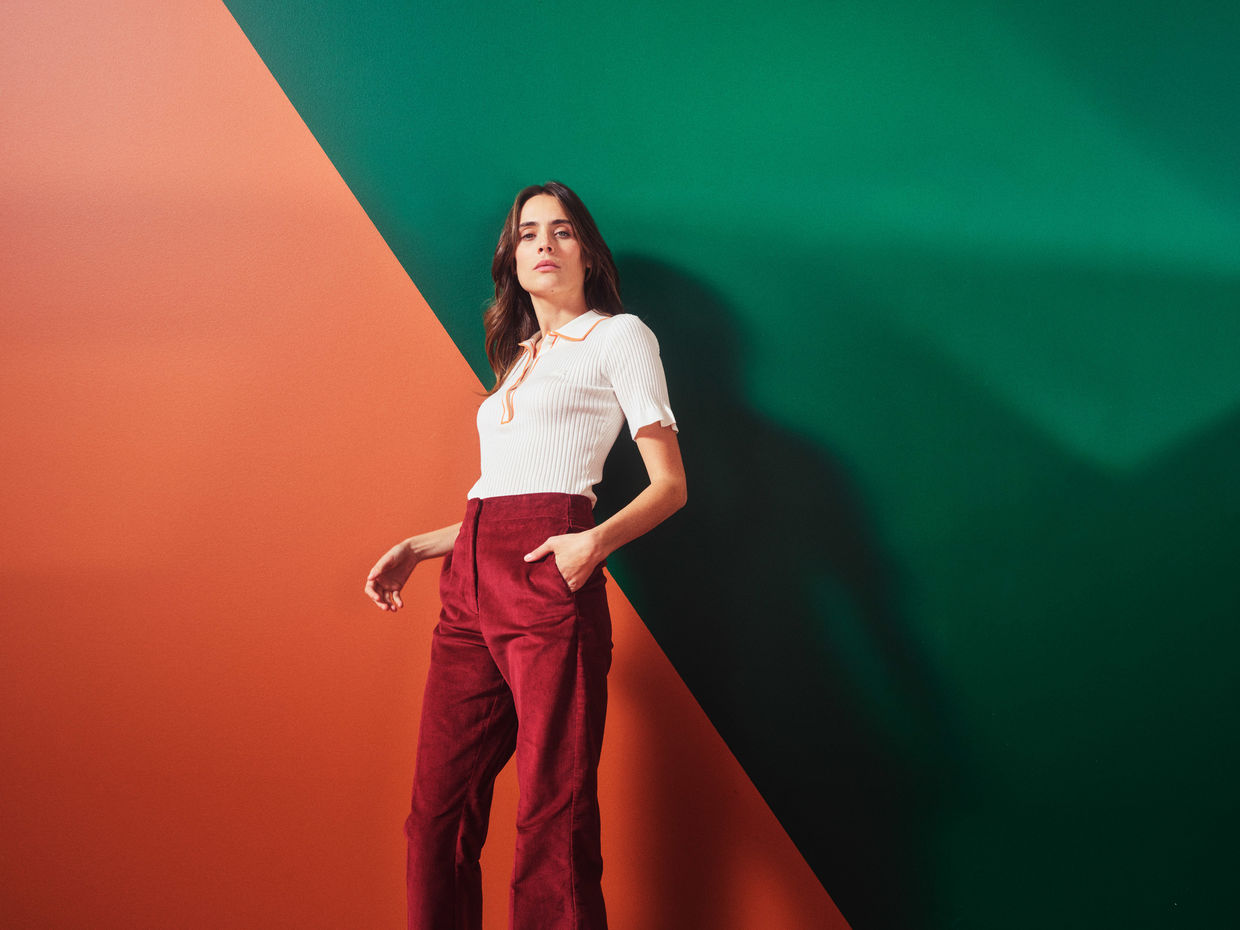 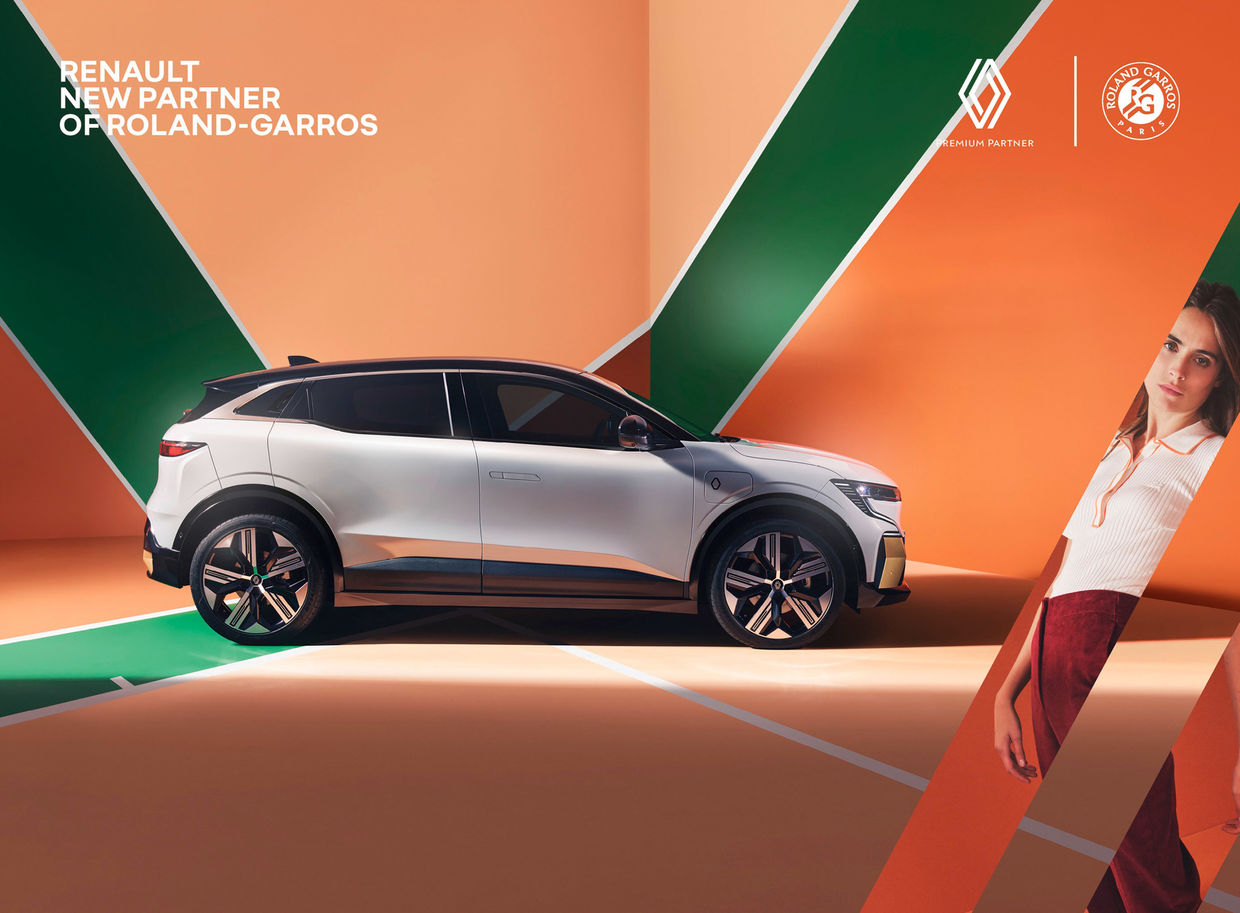 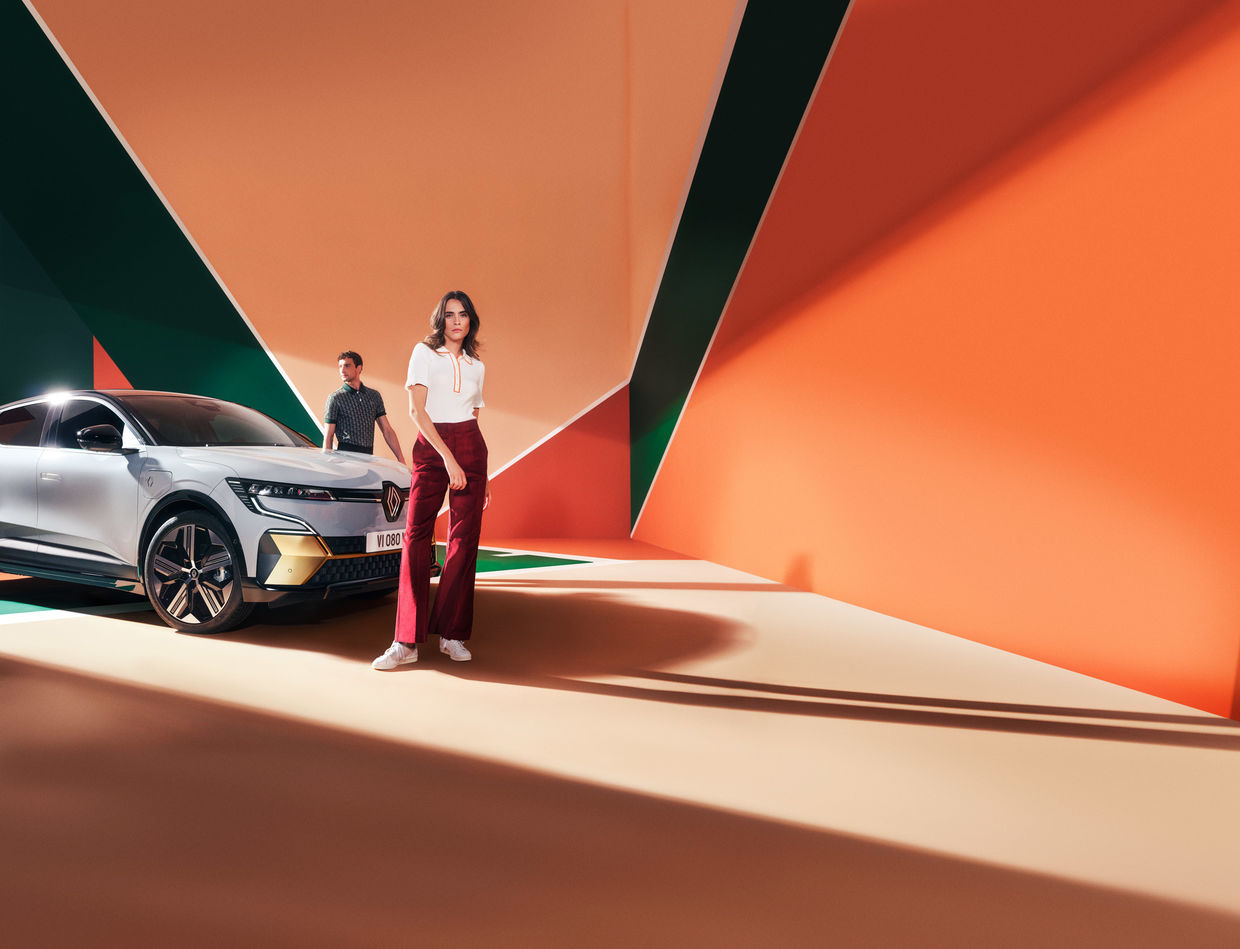 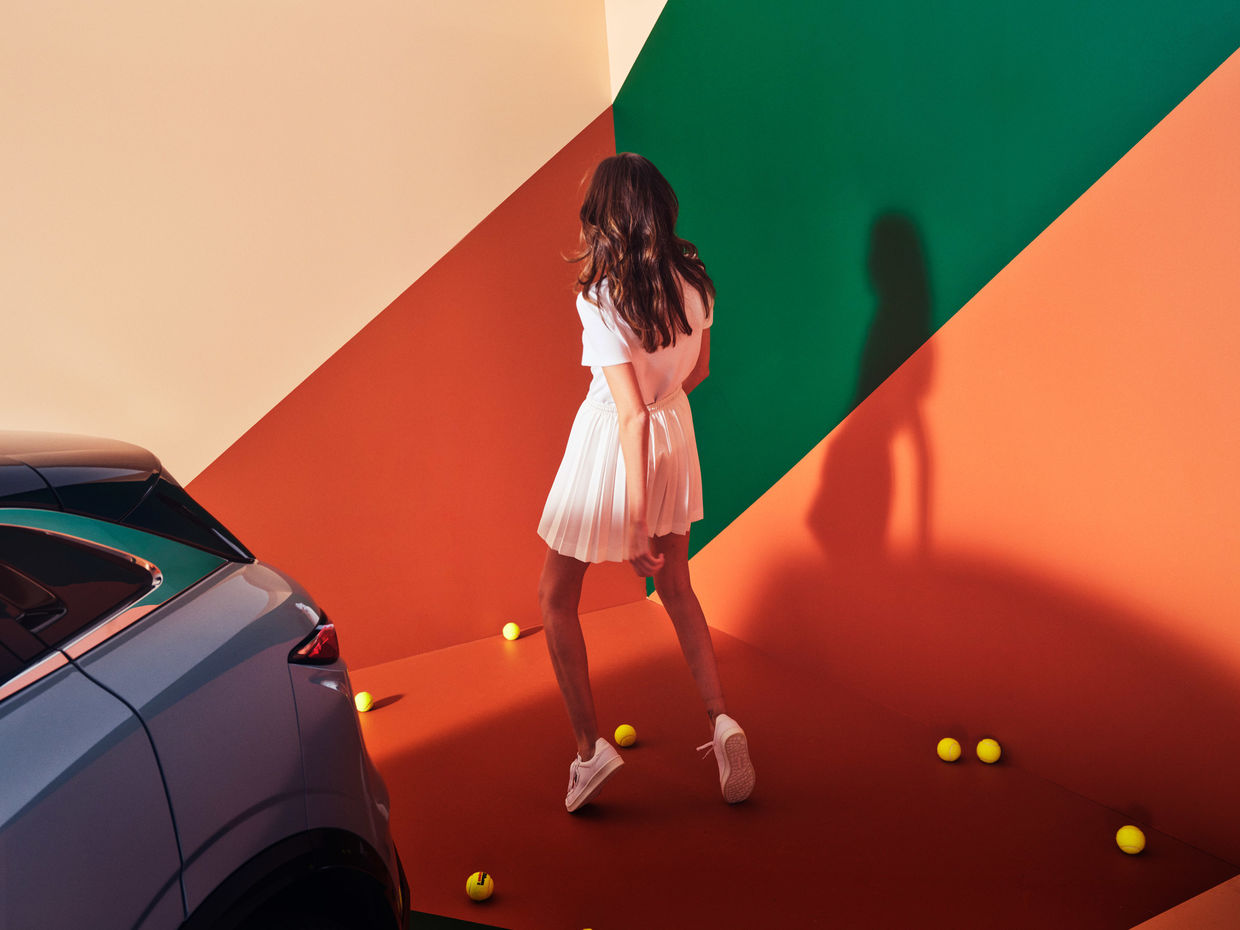