CHRISTIAN KAUFMANN had the pleasure of working with Steve Windorf again. “We jumped at the opportunity and were able to photograph in an almost empty hotel. We couldn’t have found a more relaxed location. His girlfriend Kerstin Landsmann, an actress herself, couldn’t help posing for the camera, too.”

Certainly a really big thing for big boys, no matter how old, is getting to stand between planes at the airport and take pictures. And a commission for DEUTSCHE AIRCRAFT granted Christian and his team just that on a sunny day in Oberpfaffenhofen. “But it’s funny: Nobody wanted to let me fly…”

Stefan Duve, a dermatologist from Munich, was in the studio where he was shot for his new website. : “A person who’s just as charming as he is funny. You’d never notice that he actually prefers not to be in front of the camera, it was such a great job he did…”

Physicist, computer scientist and TV presenter, Philip Häusser, was the next to pose for Christian’s lens for his latest boom on A.I. : “When asked about the topic of his dissertation, I received the dizzying answer – “strategies for solving computer vision with less labeled data.” Any questions? I think I’ll just stick to photography…”

The portrait of referee Dr. Felix Brych was almost a neighborhood shoot : “We could have biked it to the location together since we were taking almost the same route. The shoot on the Isar was just as relaxed and fun – the only thing missing was an after-work drink…”

“A unique moment was shooting the portrait of Franz Beckenbauer amid all the trophies he had won as a player and coach. For the occasion, we even had the original World Cup trophy on set, which you never get to lay your hands on – as a photographer who can’t even kick a ball from A to B without getting hurt…” Because when the Kaiser is coming, how Beckenbauer is referred to affectionately, you better have the original trophy there for it.

Following the meeting of the European Club Association, which Christian Kaufmann had the pleasure of photographing, he had “two younger colleagues” of Mr. Beckenbauer in front of his lens. UEFA President Aleksander Ceferin and PSG President Nasser Al-Khelaifi : “I have rarely had such little time to photograph… And I ended up taking longer for the shoot again because I couldn’t stop talking.”

The title of Wolfgang Rothe’s book, “Abused Church”, is uber-topical and gives plenty of room for discussion. The laid-back images for the book were created afterwards. 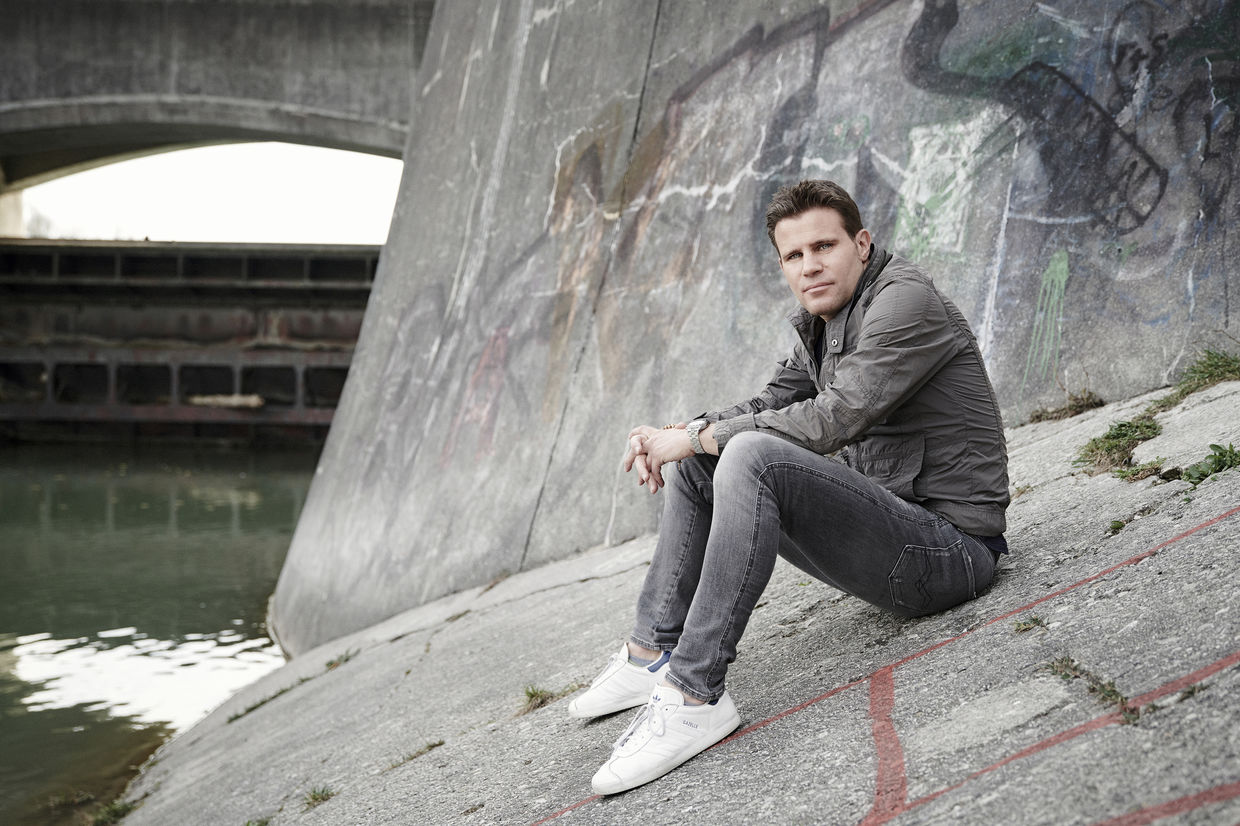 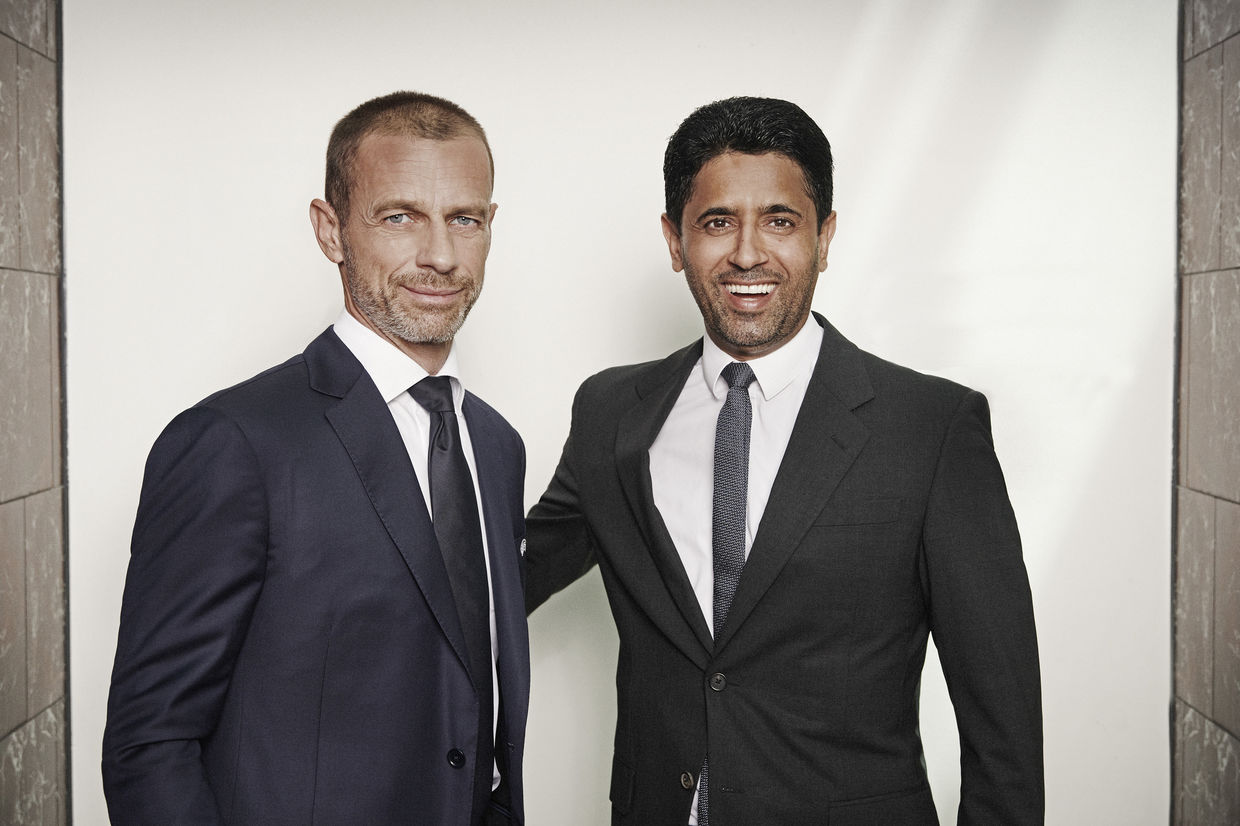 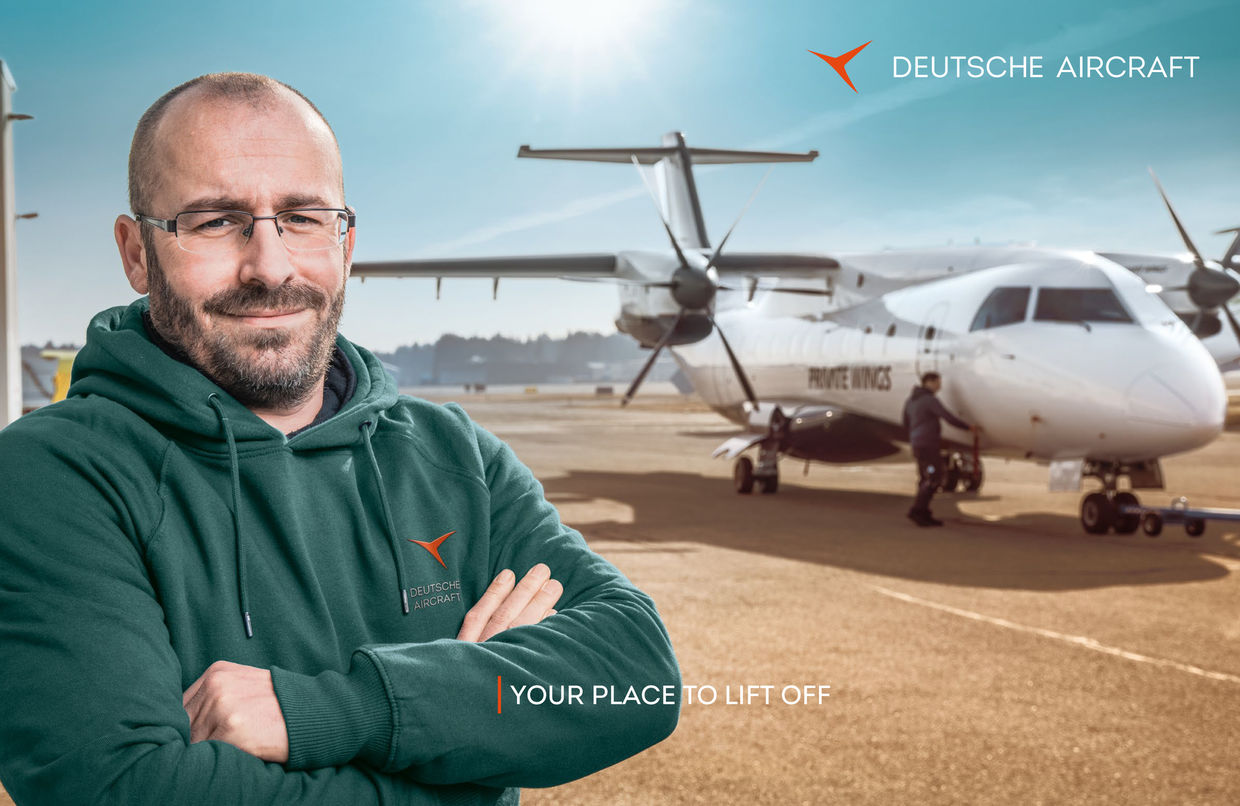 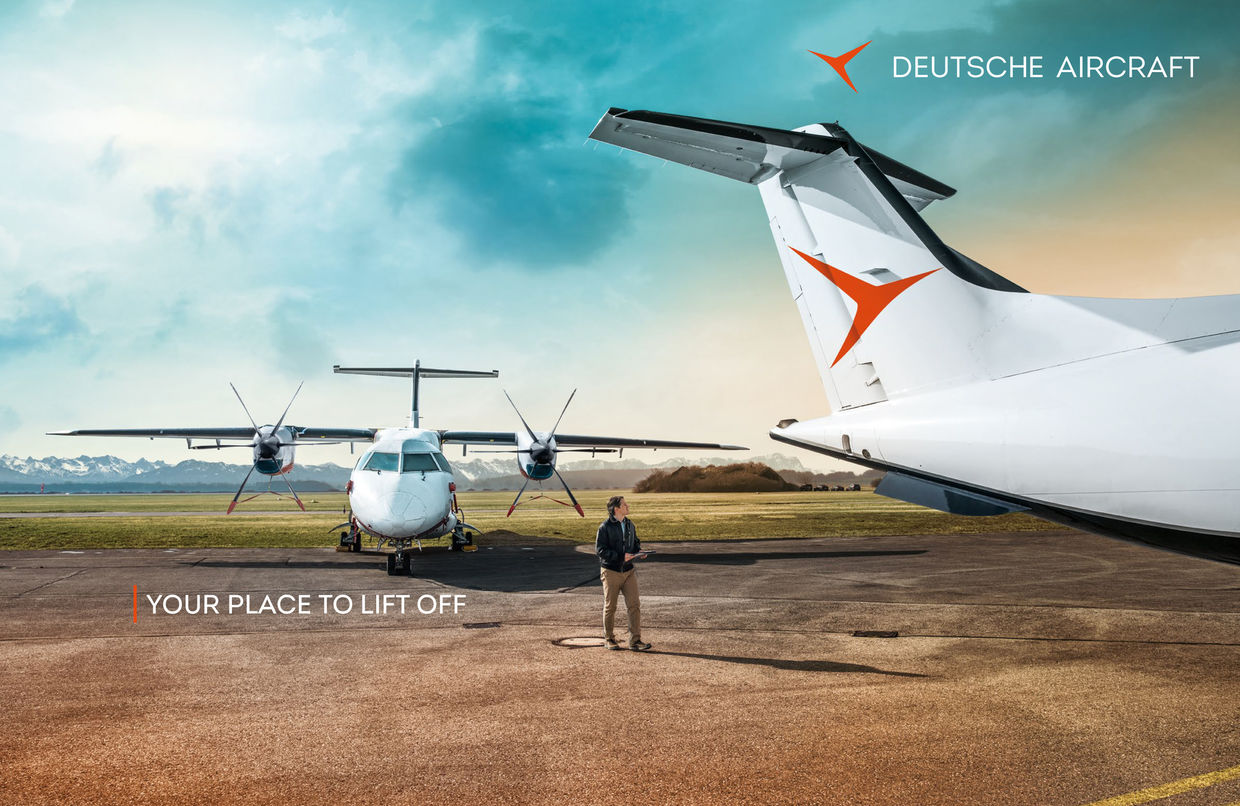 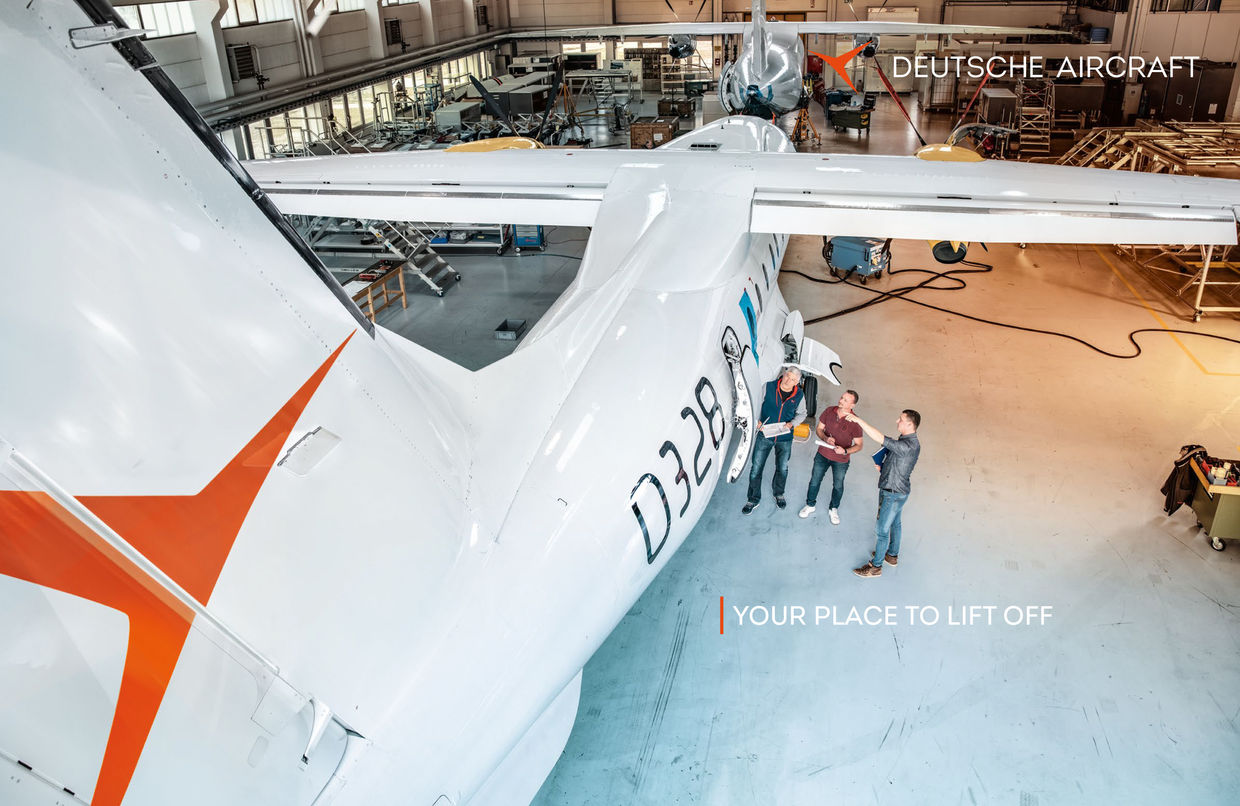 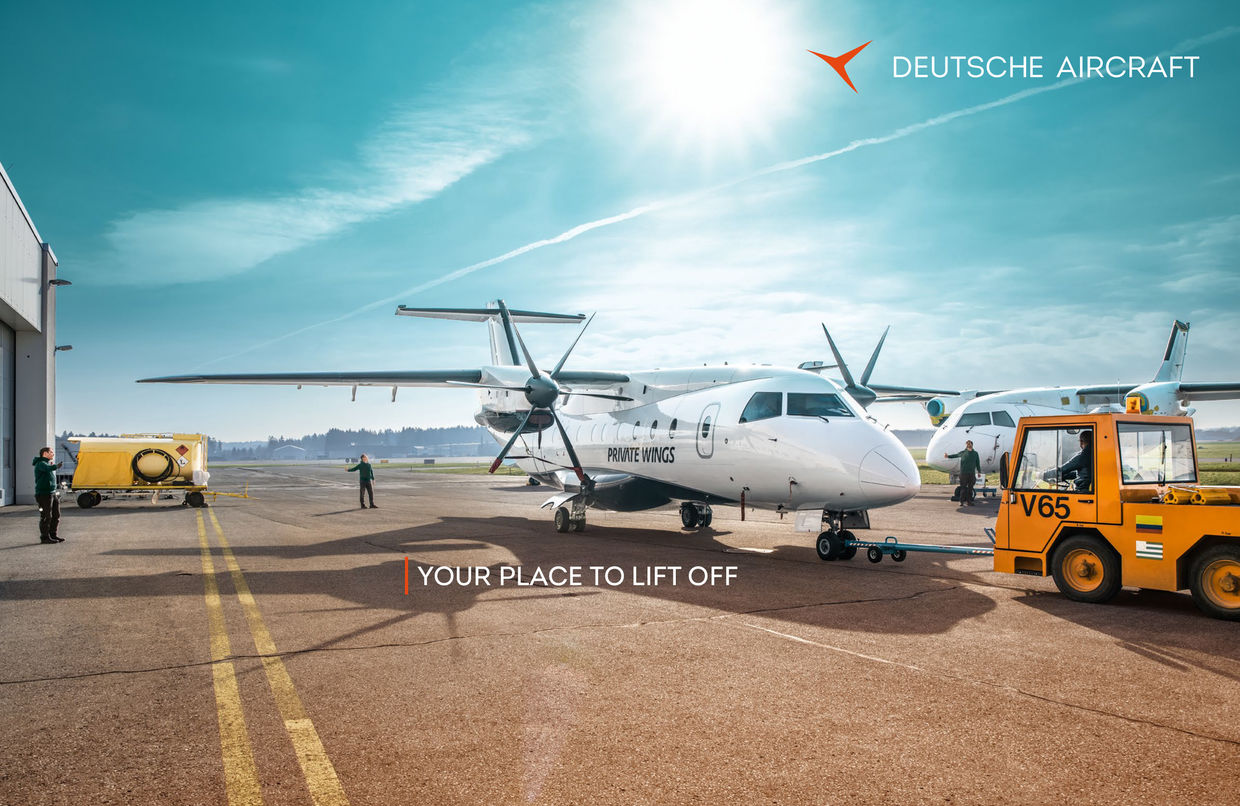 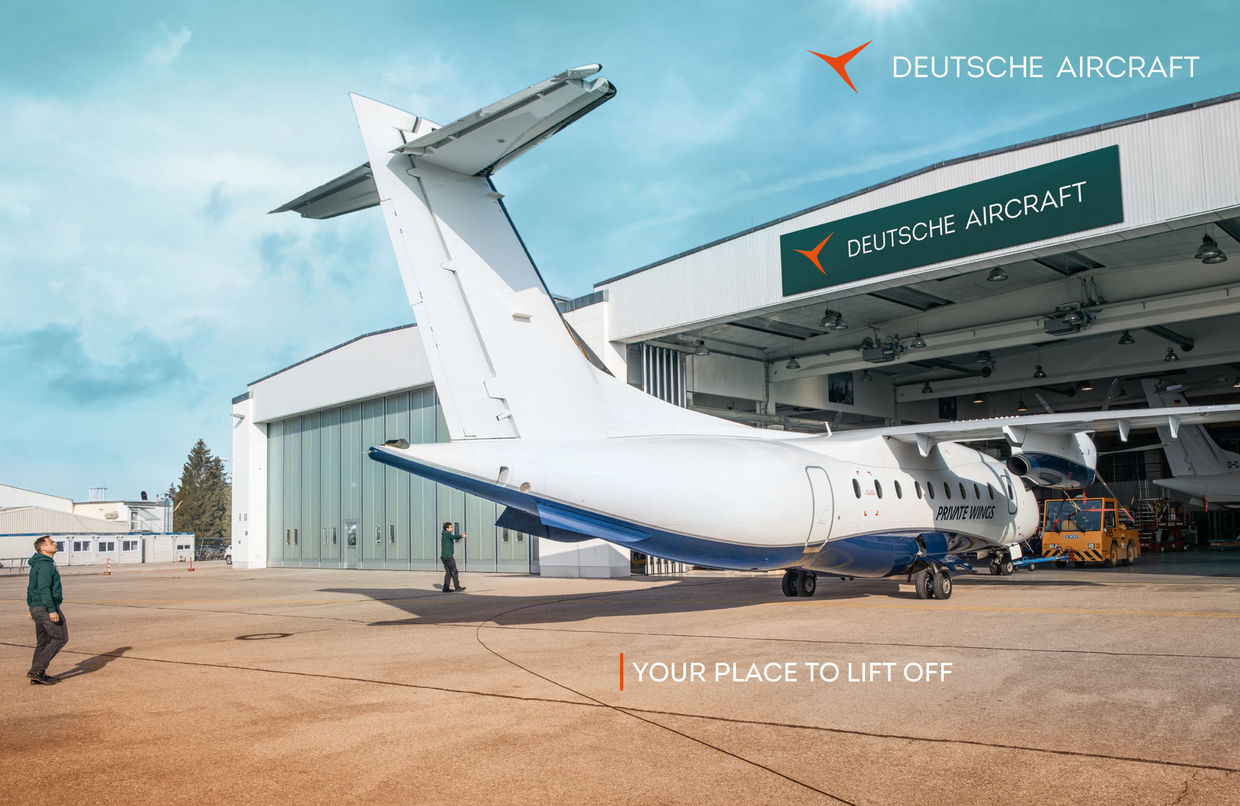 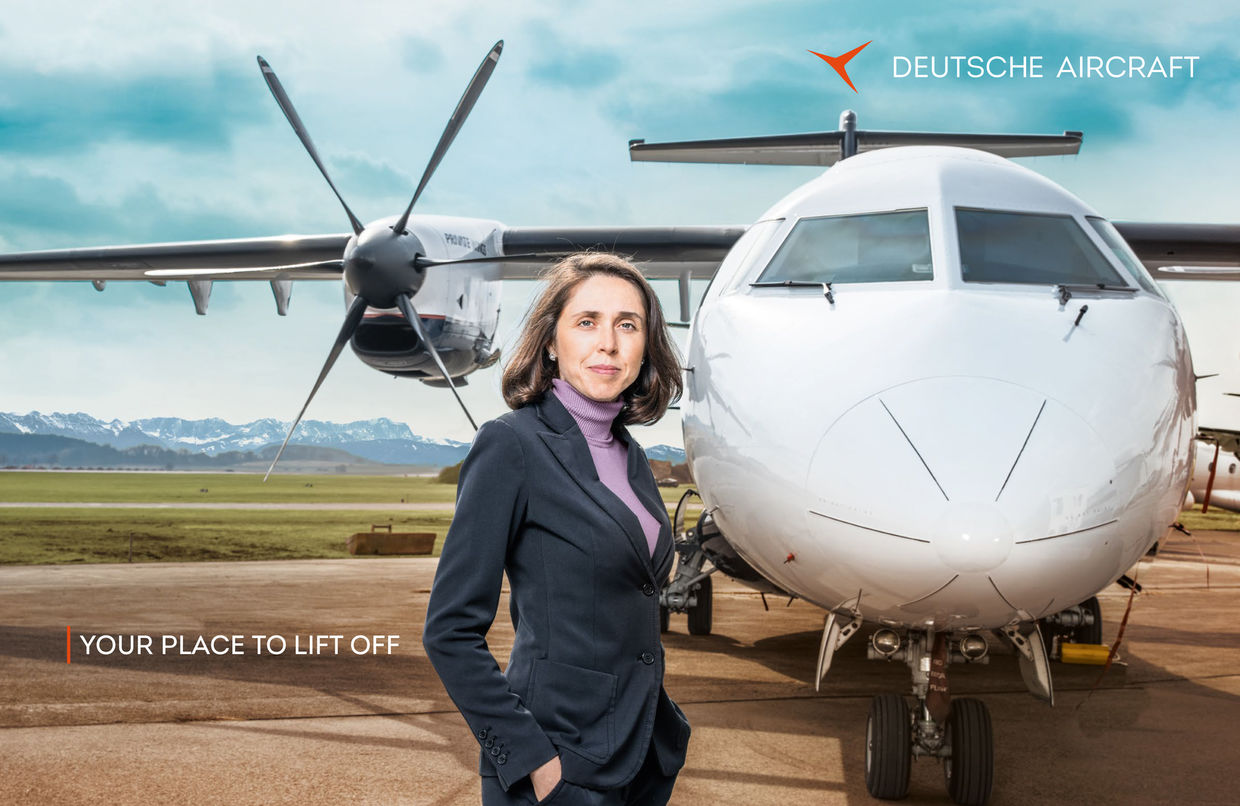 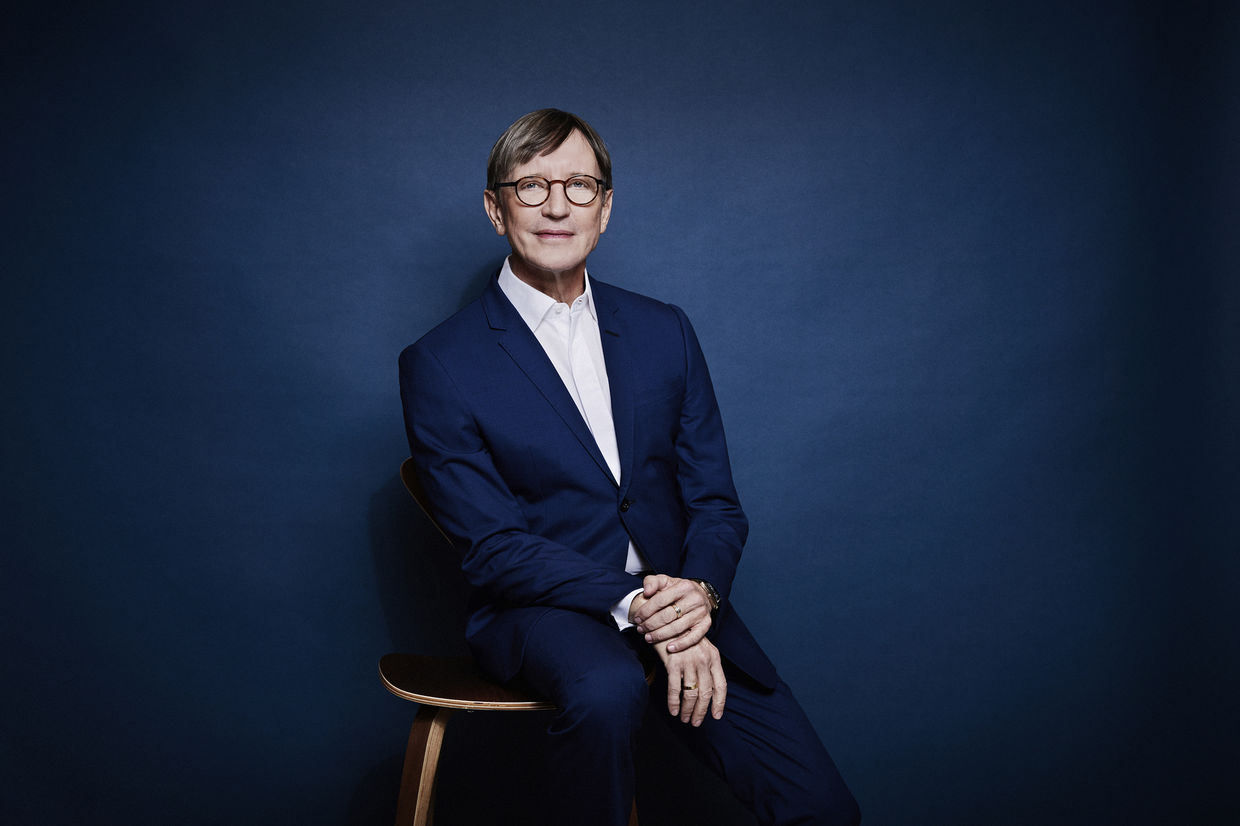 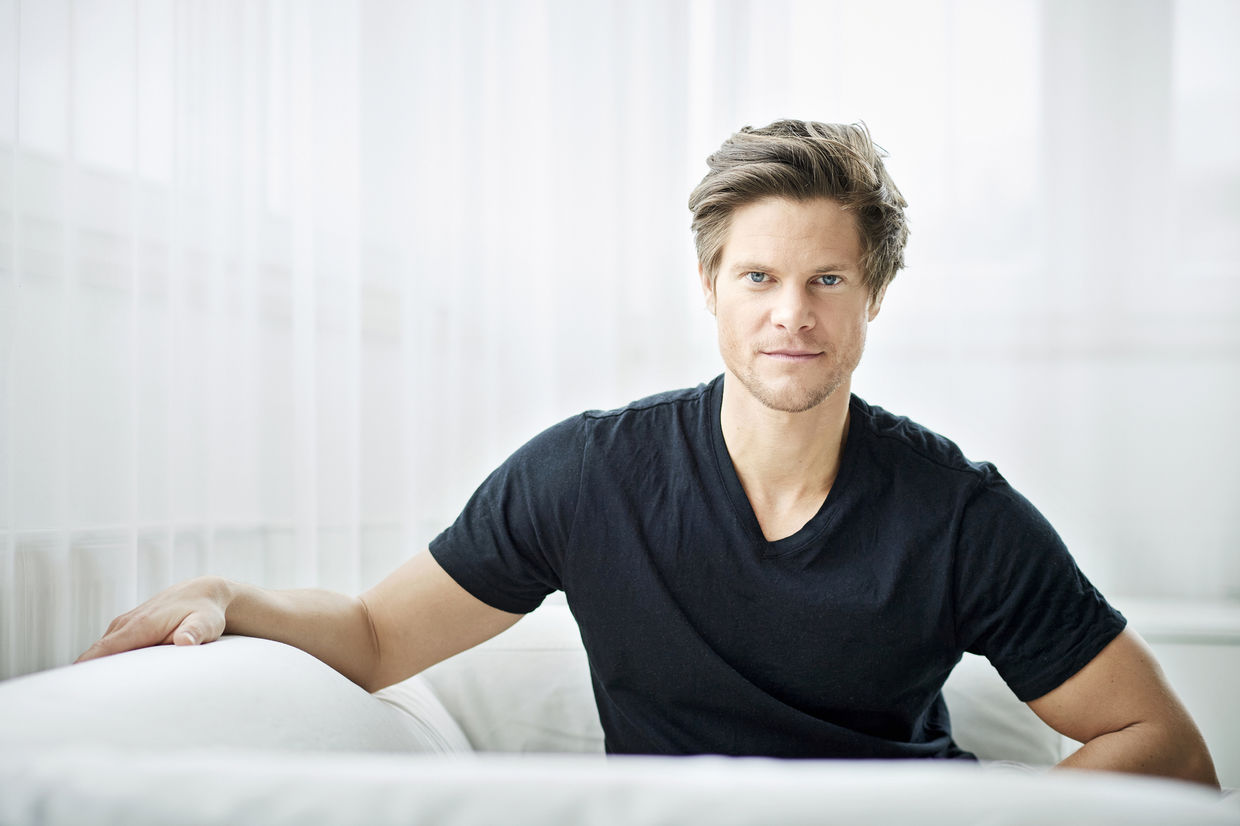 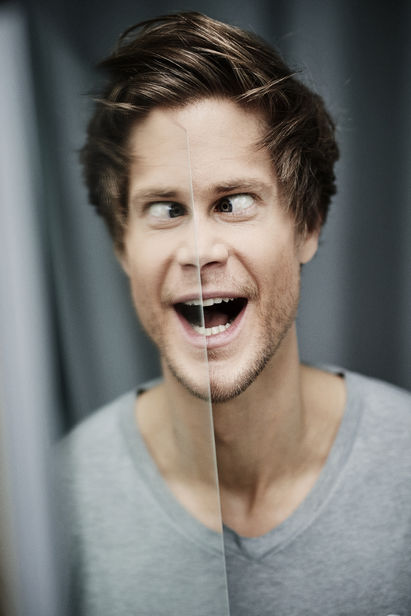 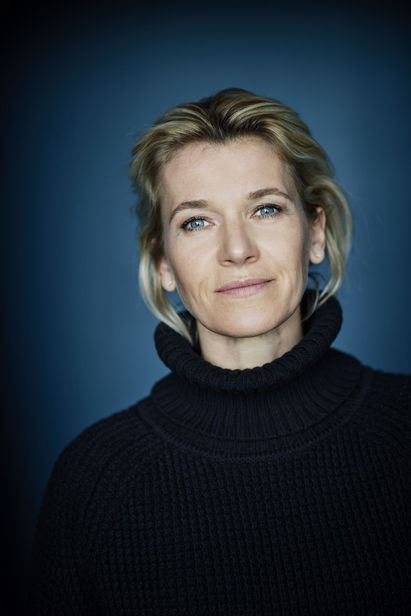 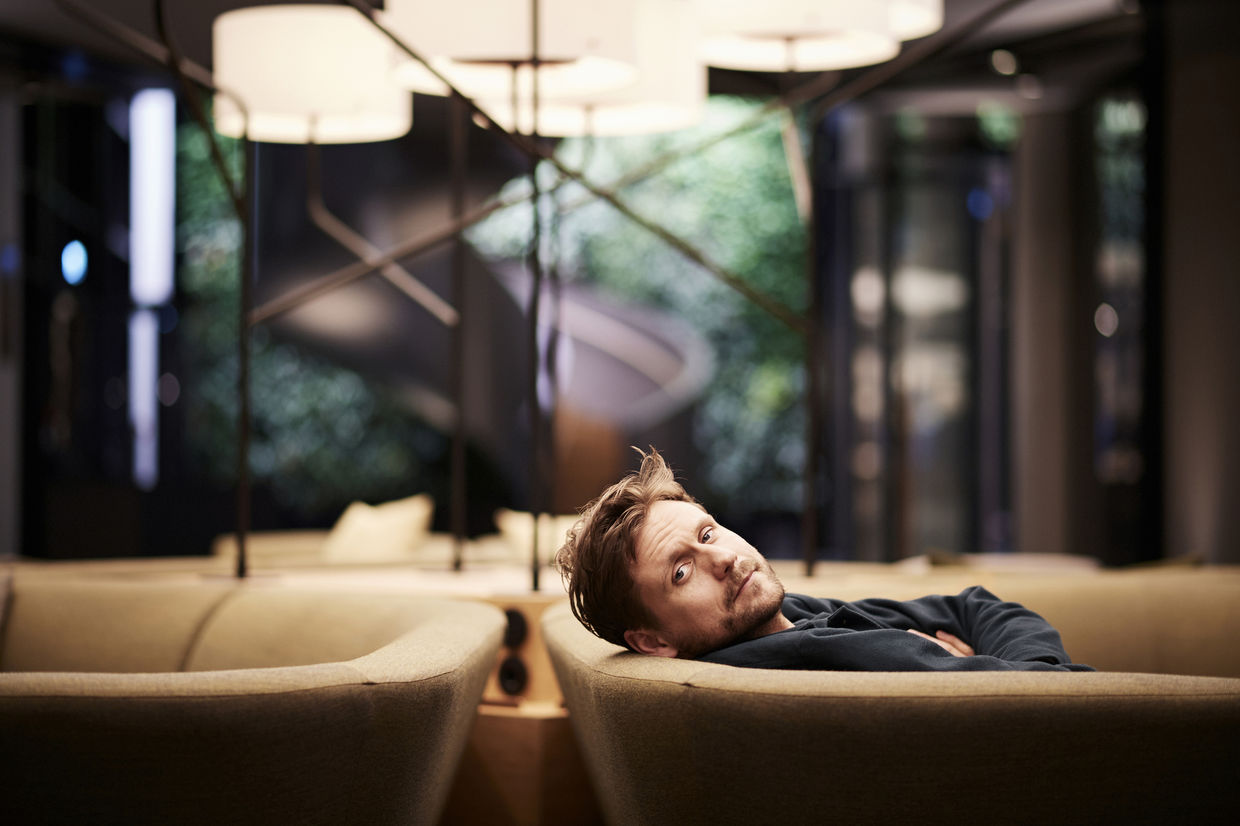 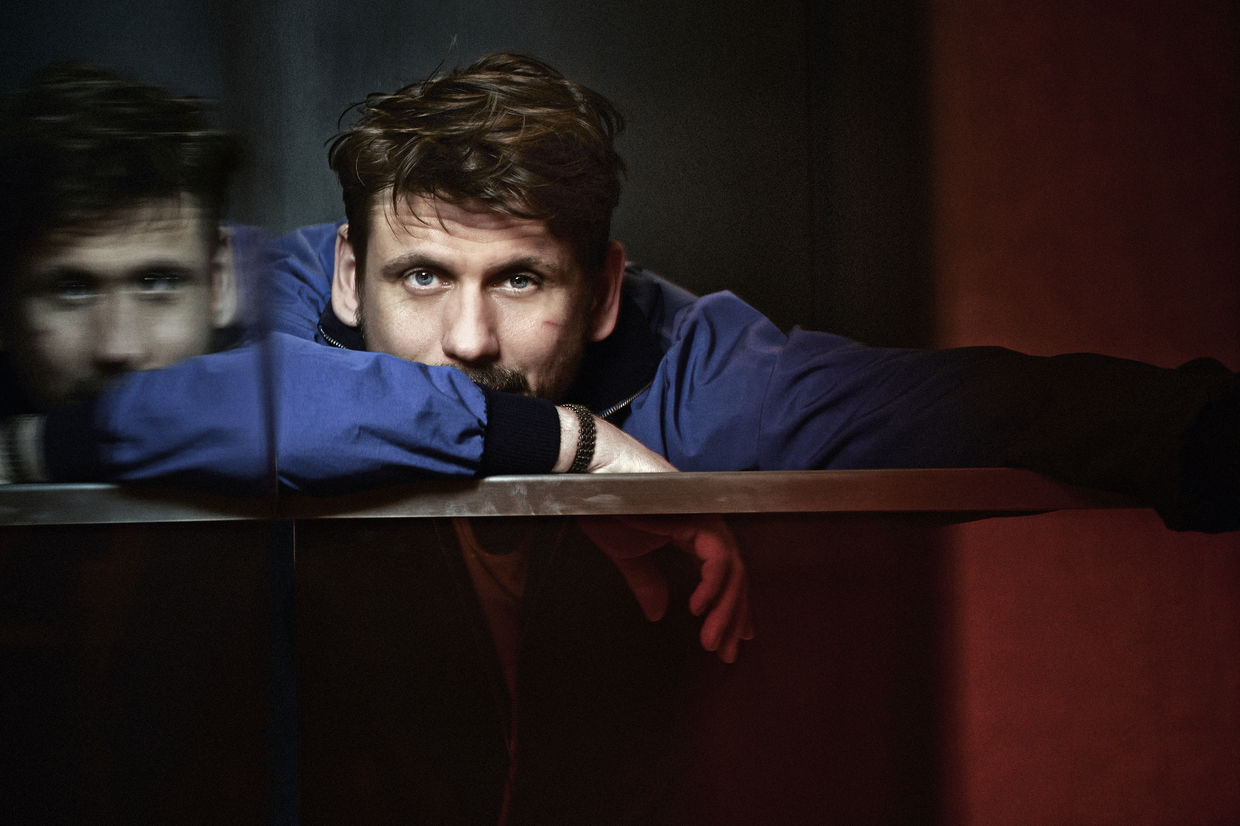 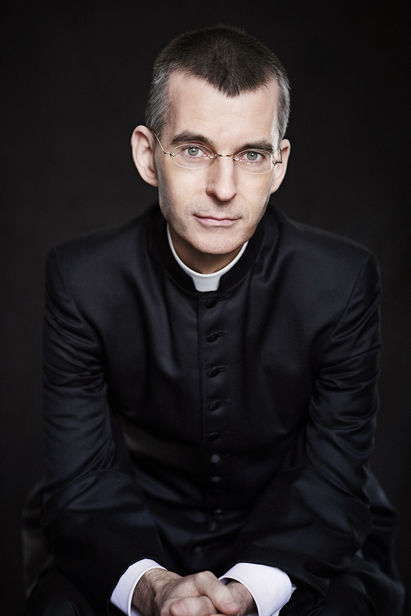 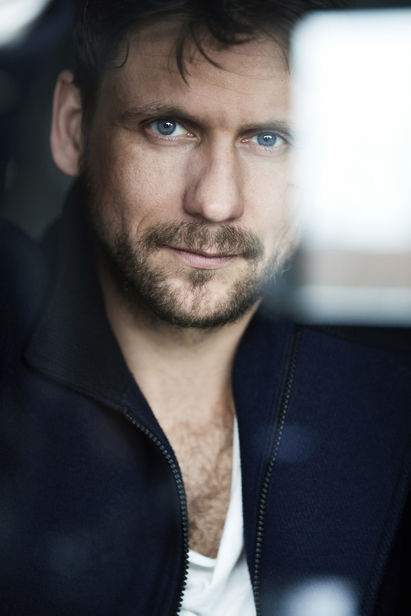