Actress Sina Tkotsch visited with Puria SAFARY c/o AVENGER PHOTOGRAPHERS. The result is a photo series entitled ‘Safary’s Frame’. Among Sina Tkotsch’s most successful projects is the multiple award-winning film ‘Beautiful Bitch’, in which she plays a spoiled girl who becomes friends with petty criminal Bica. In ‘Jungle Child’, she played at the side of Thomas Kretschmann and Nadja Uhl, and was nominated for the Goldene Henne in 2011 as ‘Emerging Female Talent of the Year’. 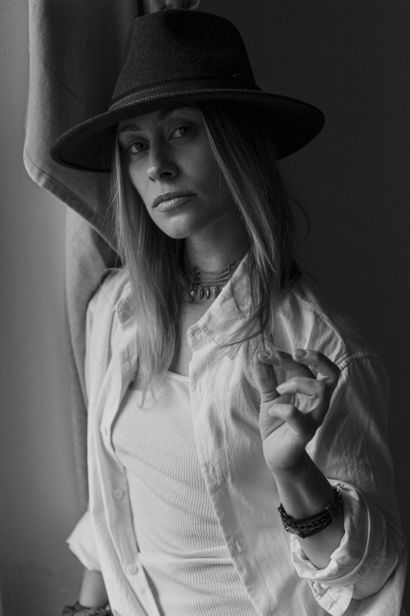 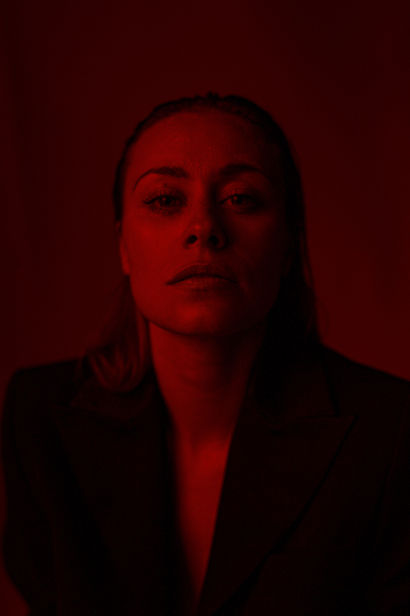 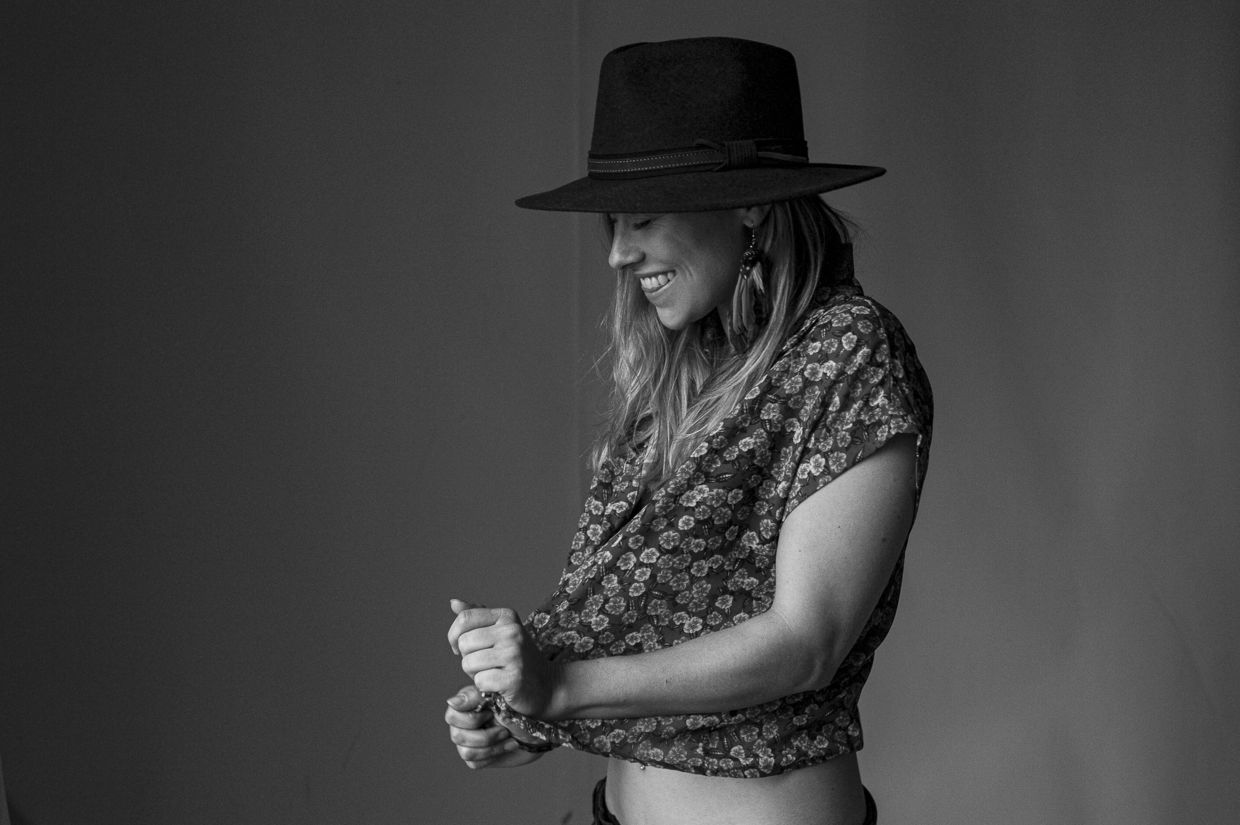 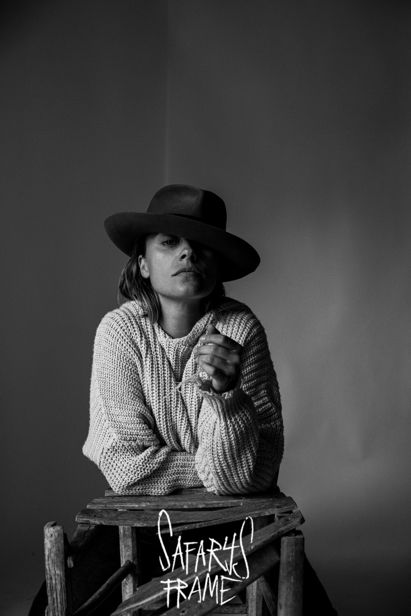