Production was supported by Kai Tietz together with GoSee Member Andreas Hofmann from PEAK Productions. Styling was taken care of by Natalie Schneider, and H&M came from Nadine Thoma @ NINA KLEIN. The look & feel was created in cooperation with TREY Digital Studio. 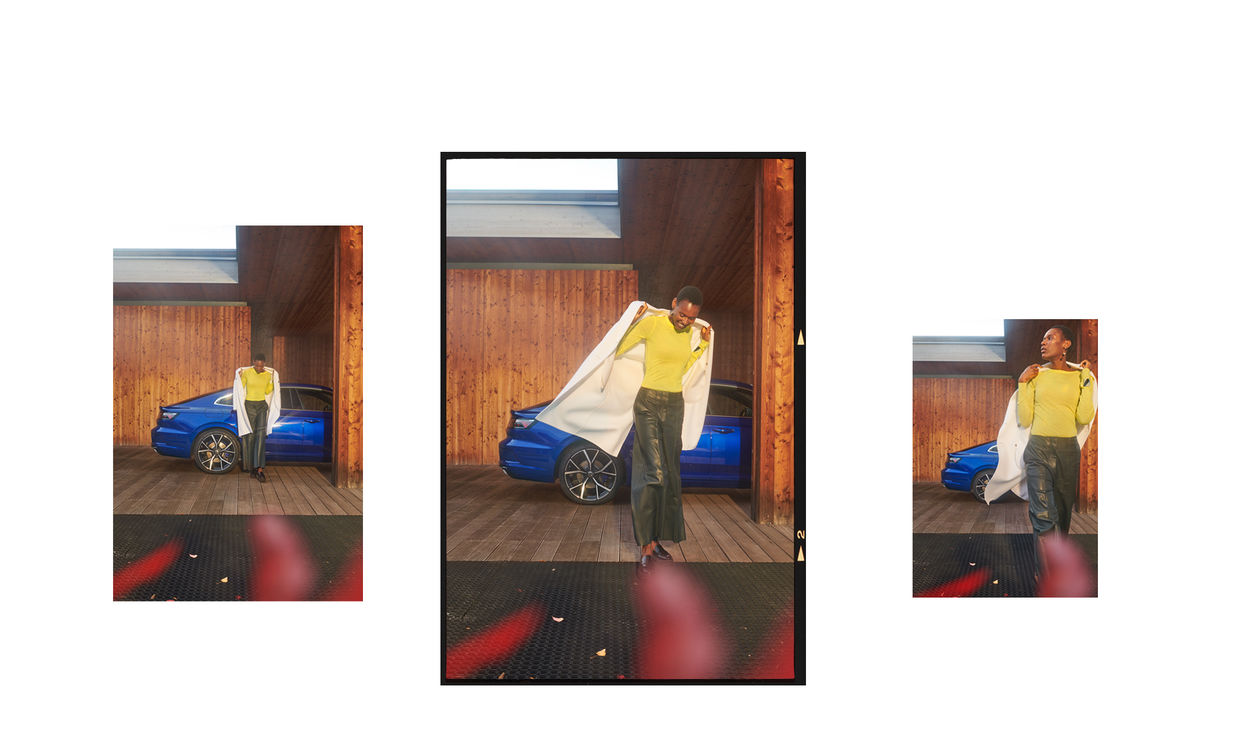 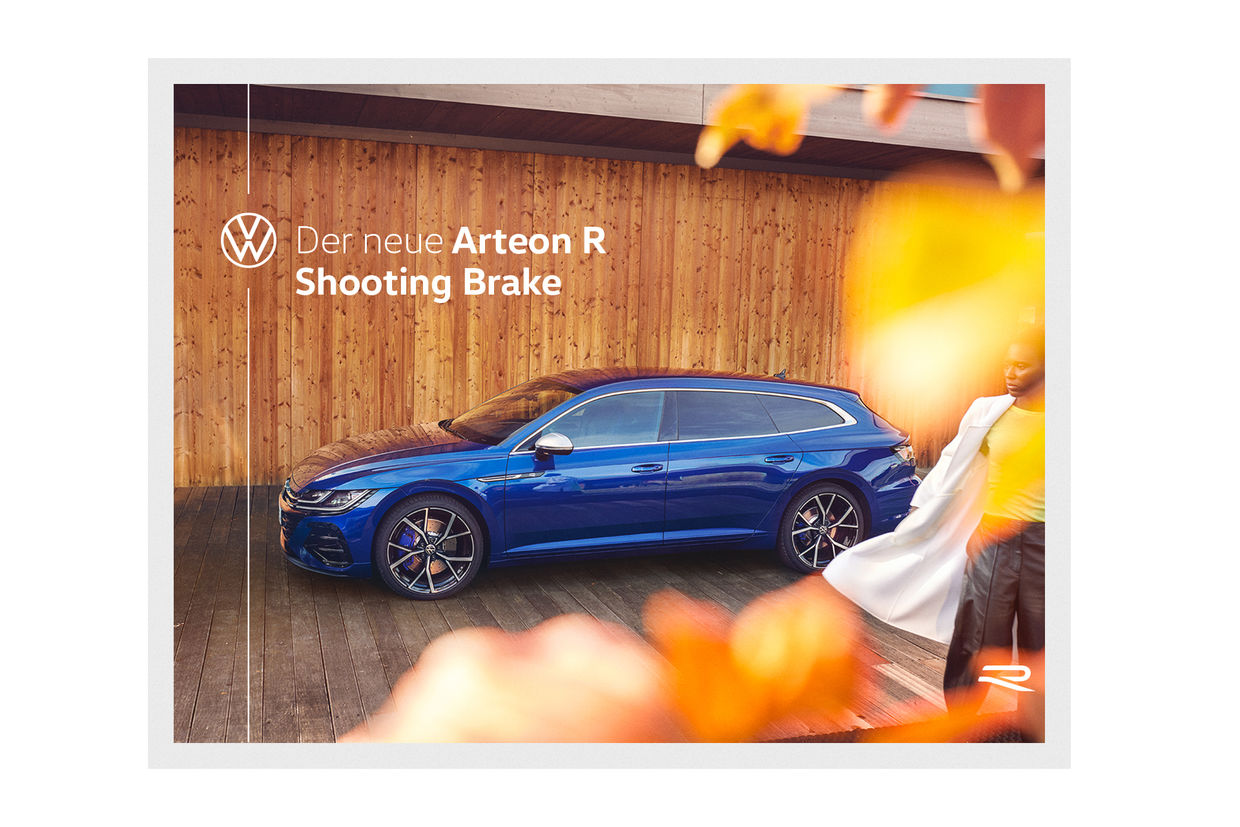 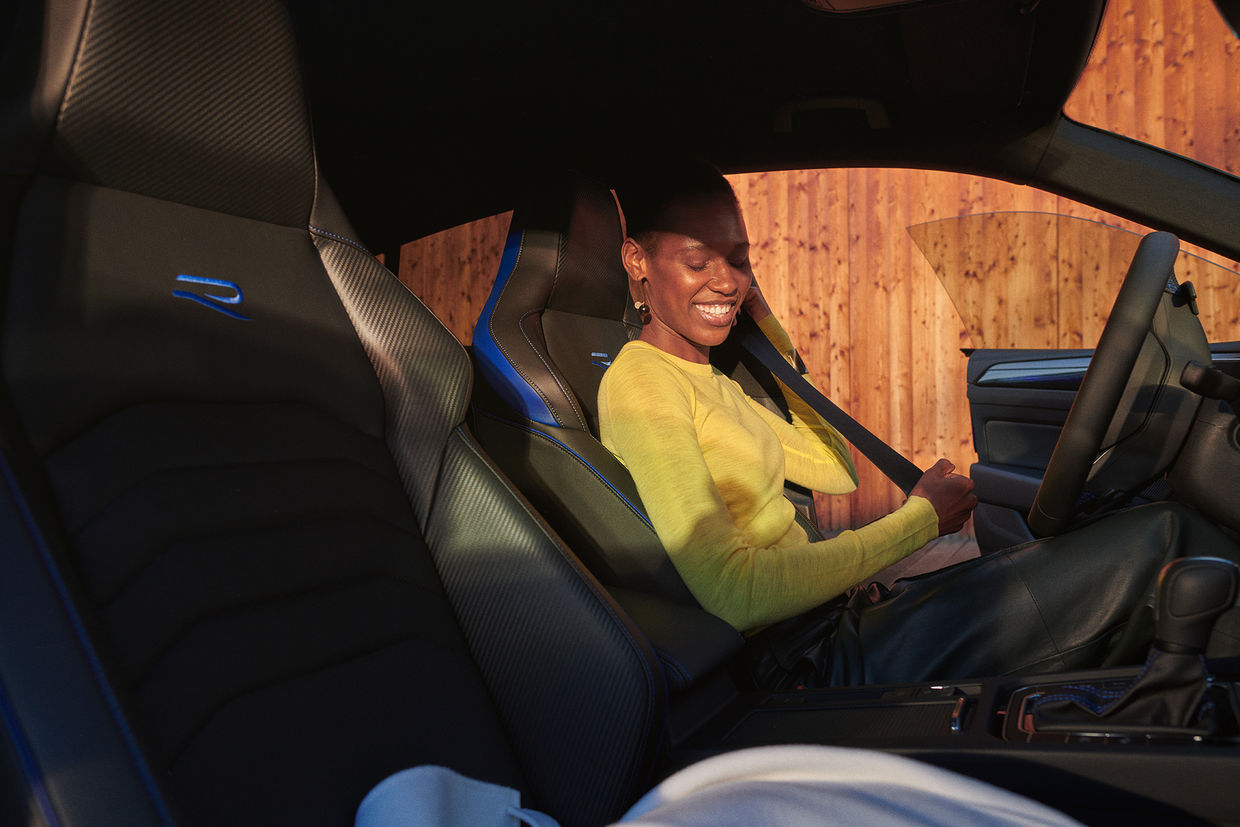 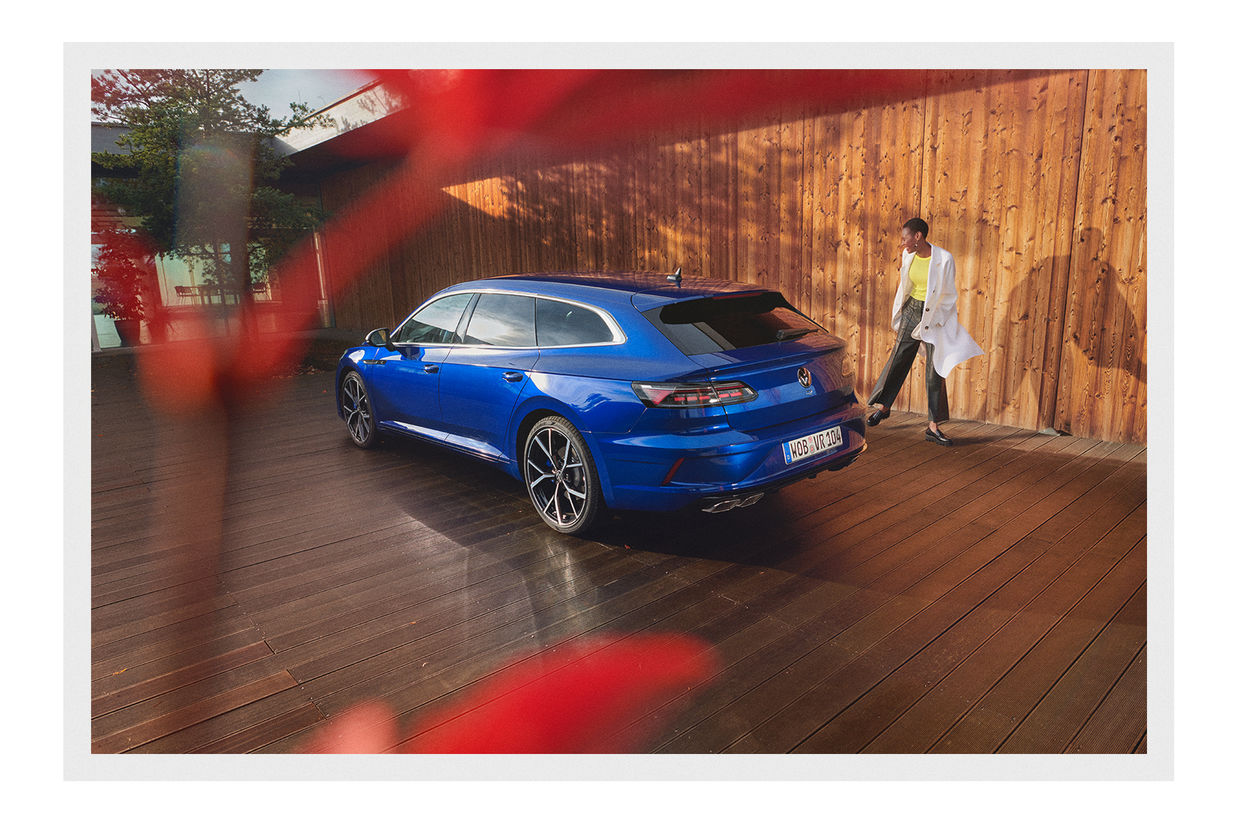 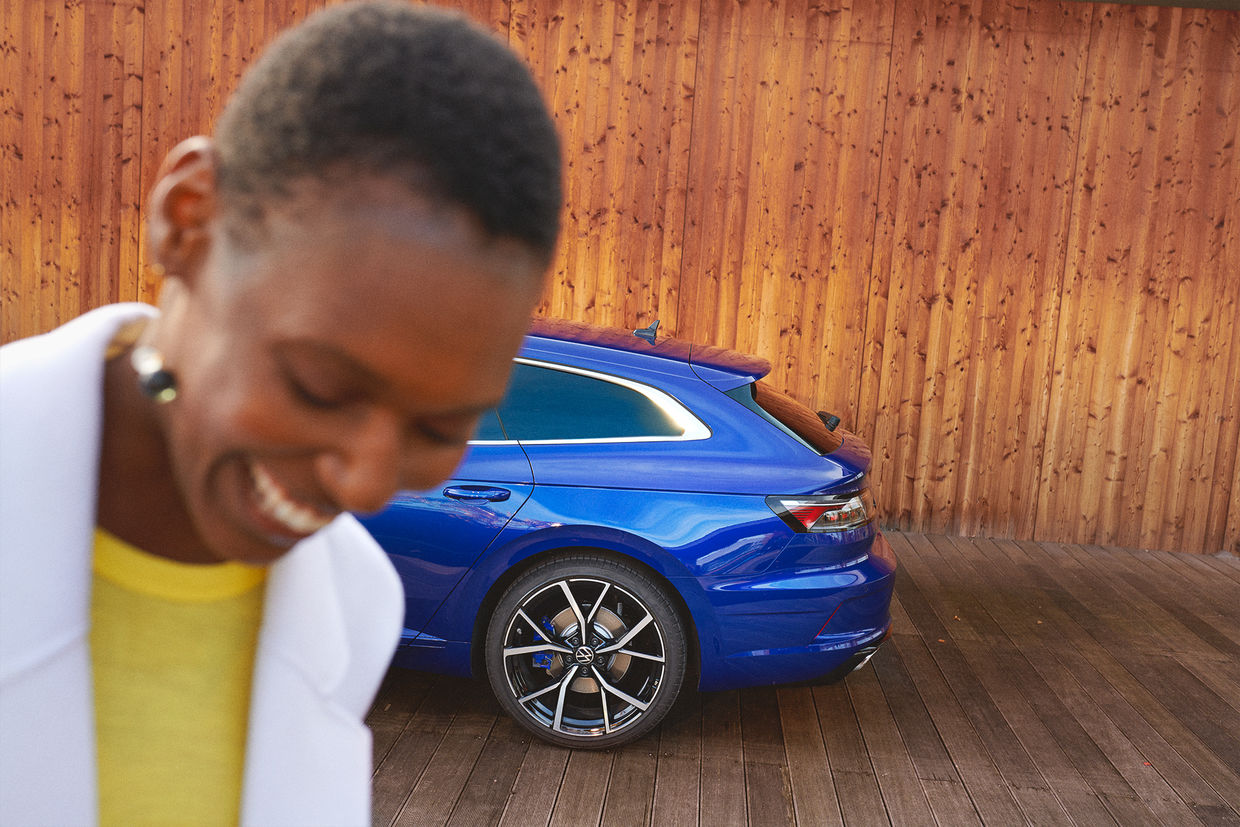 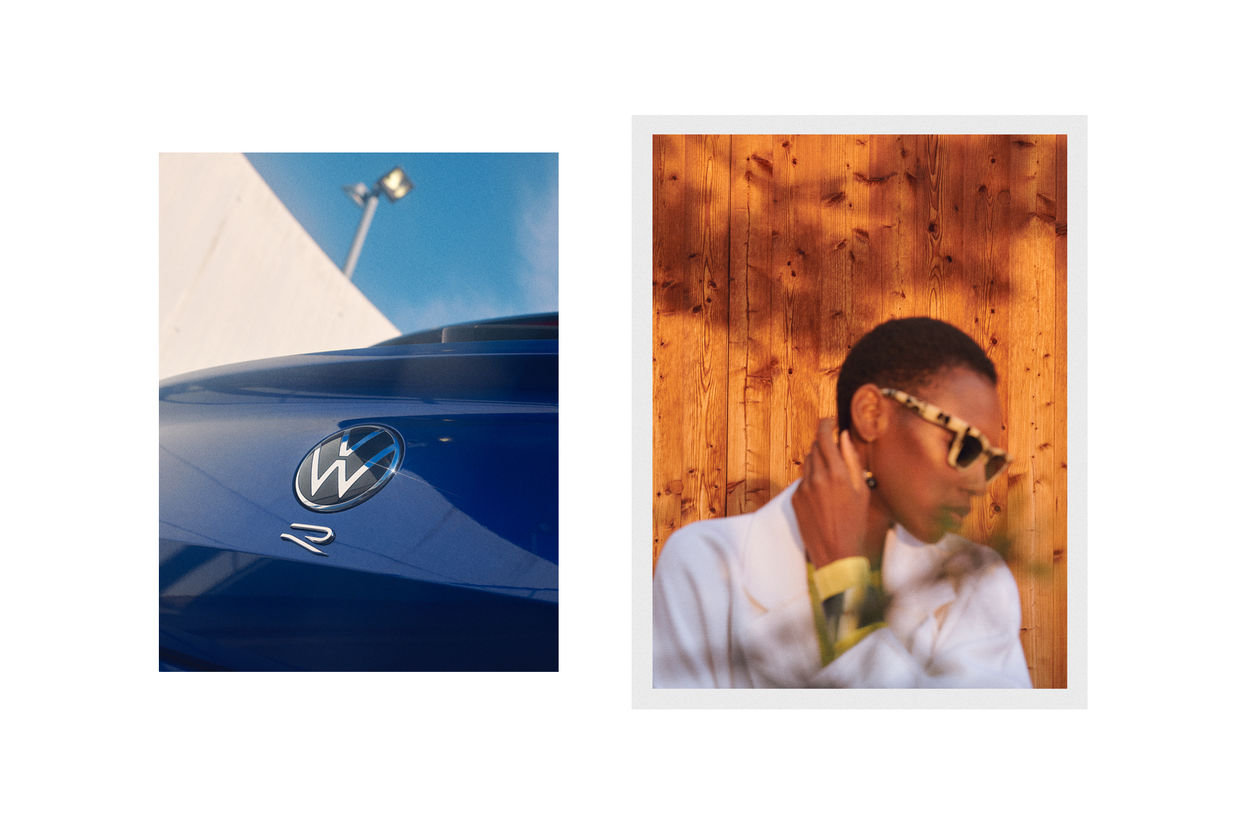 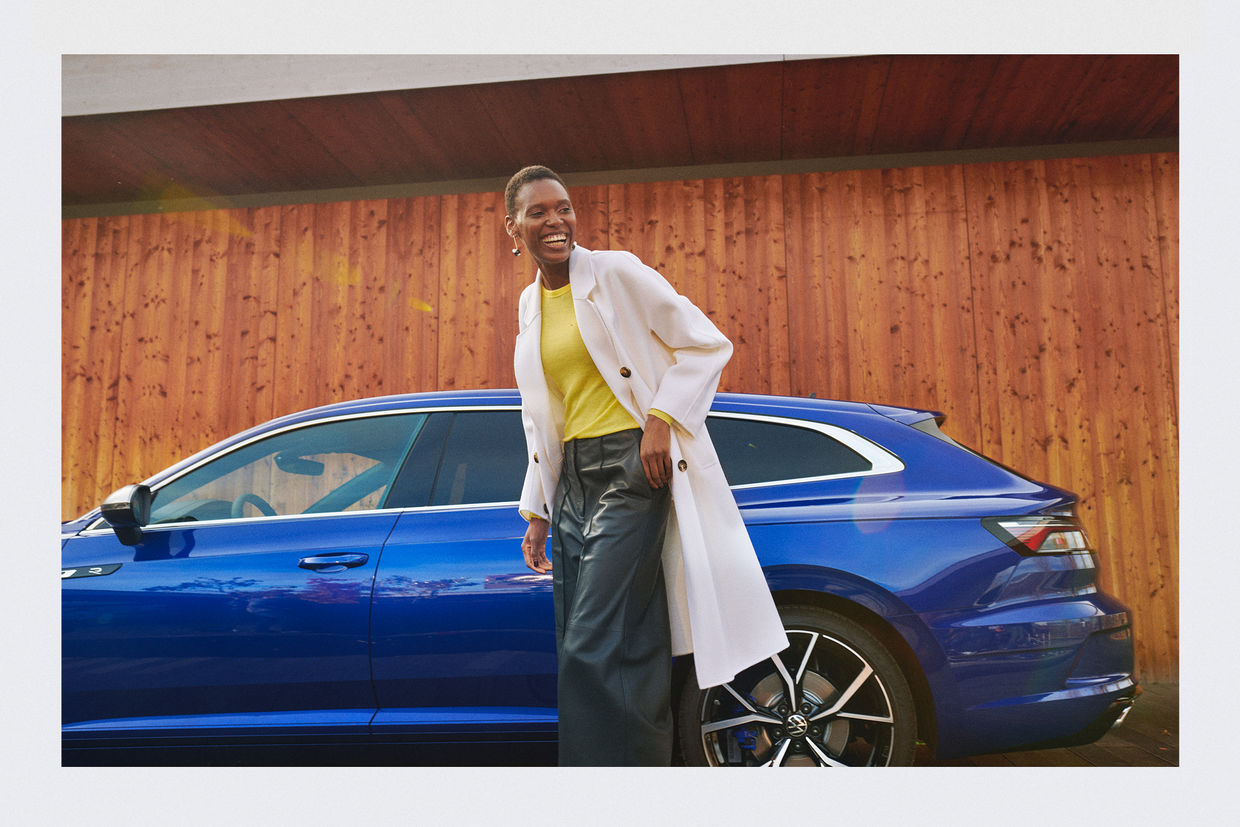 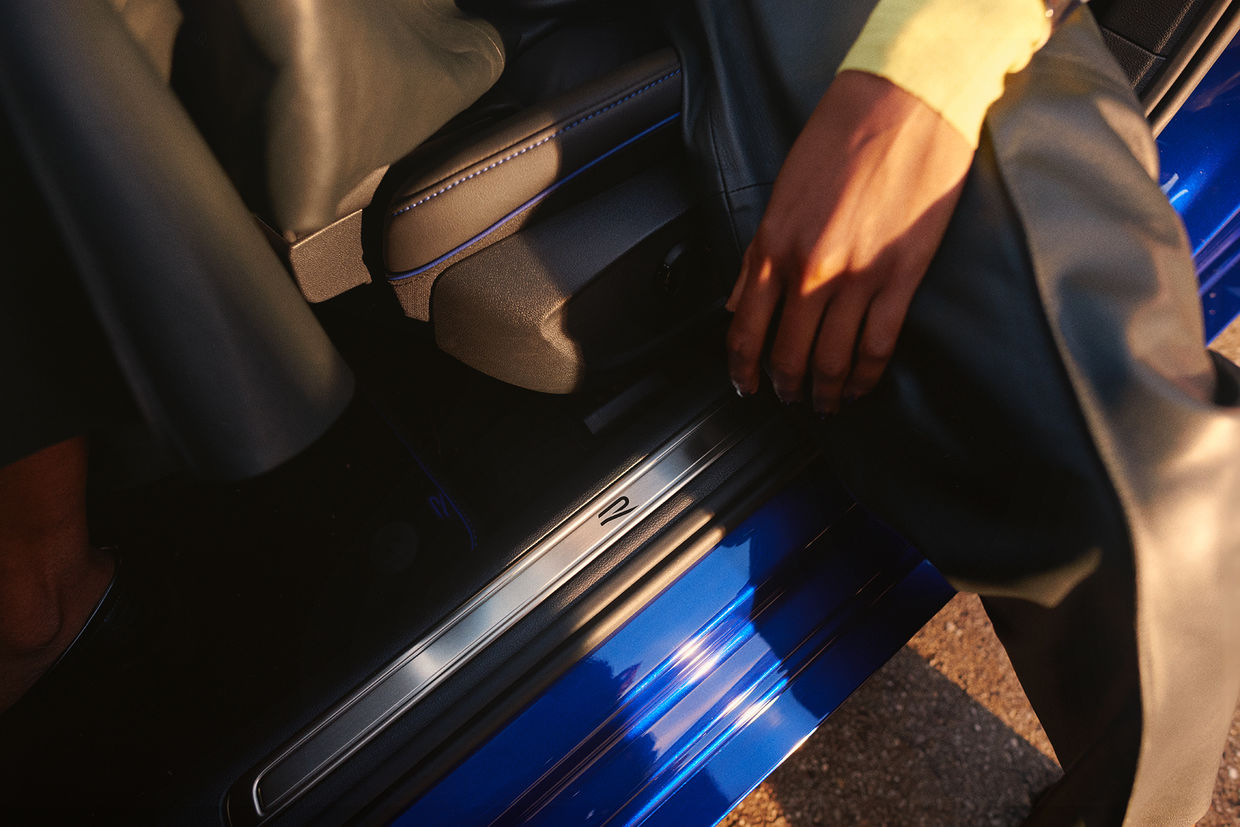 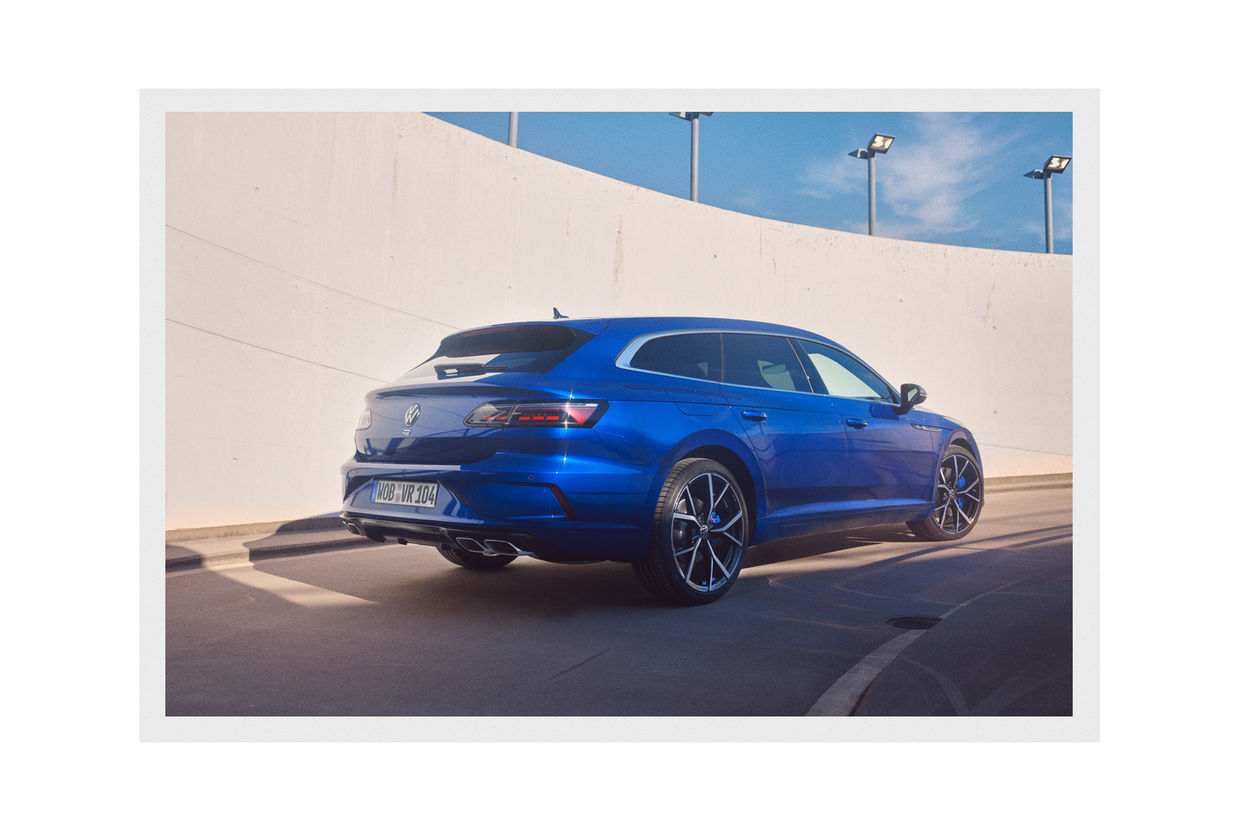 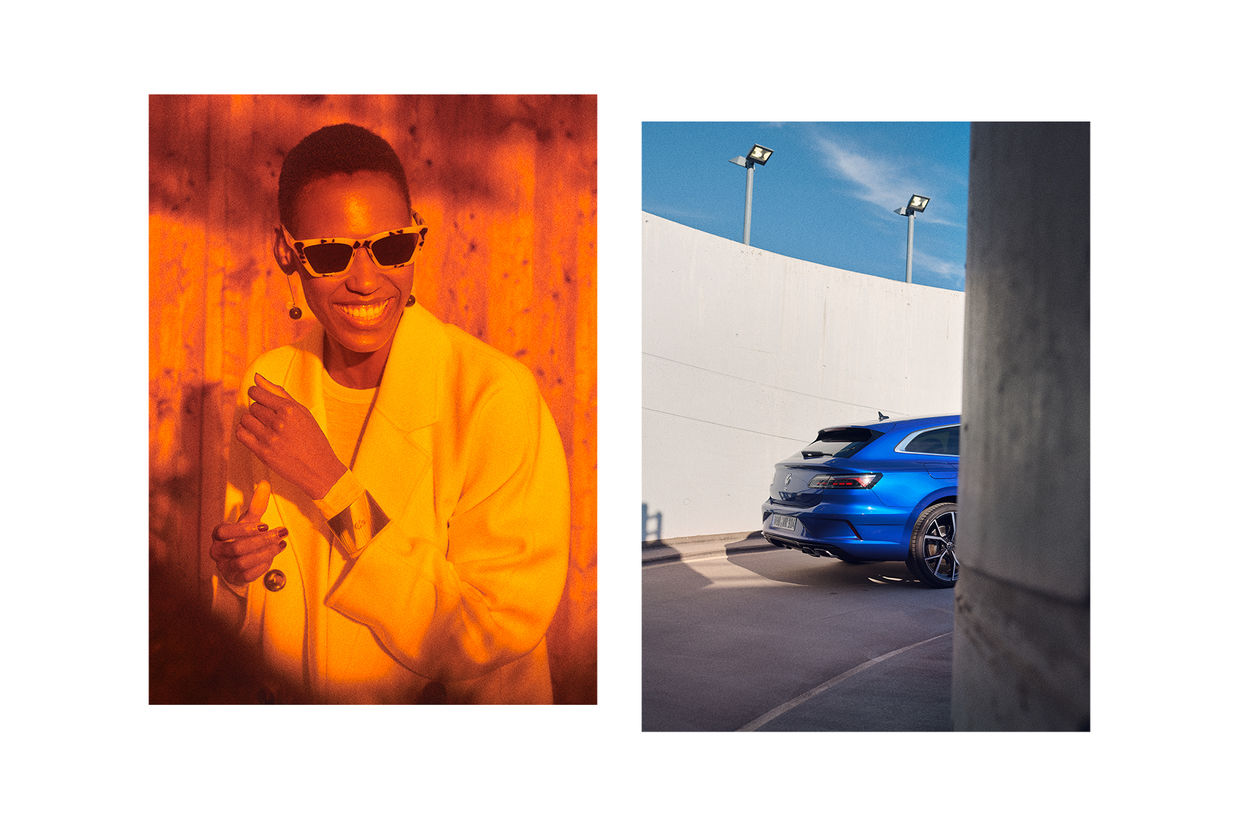 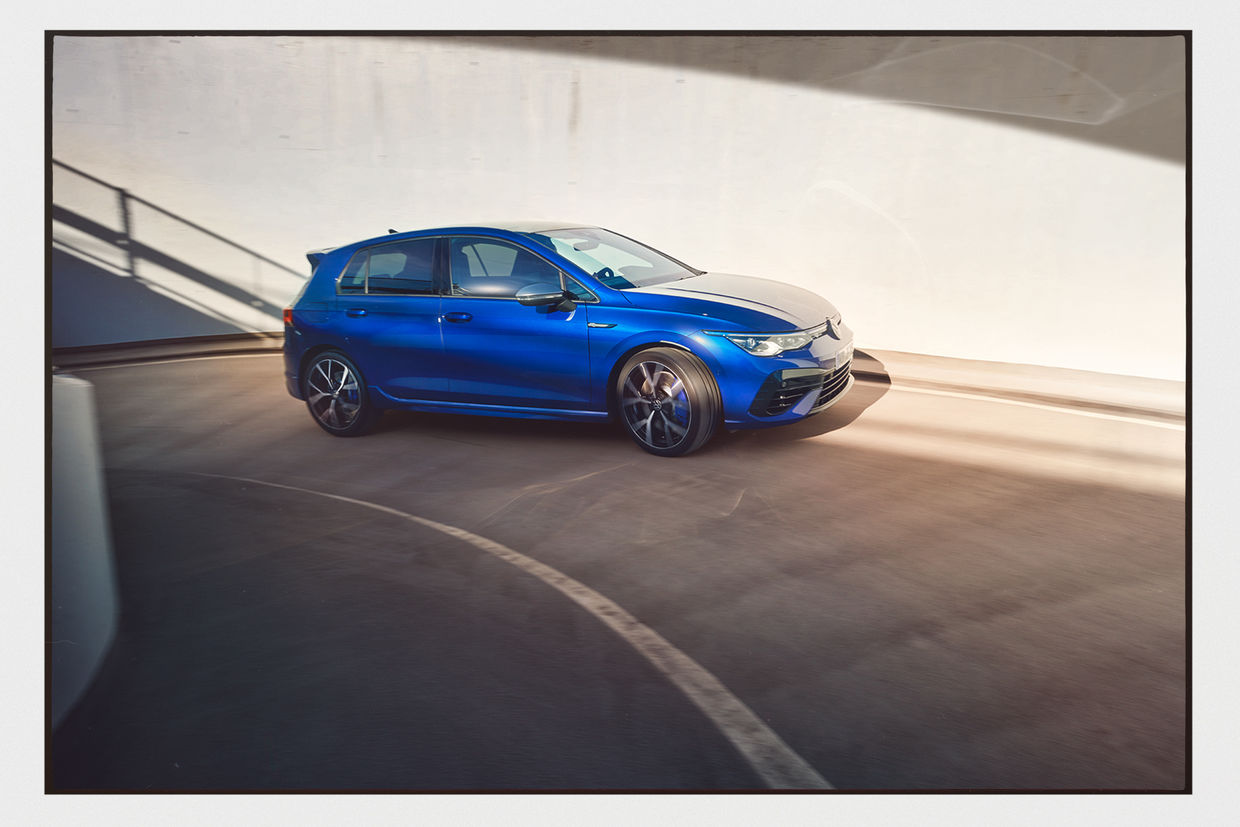 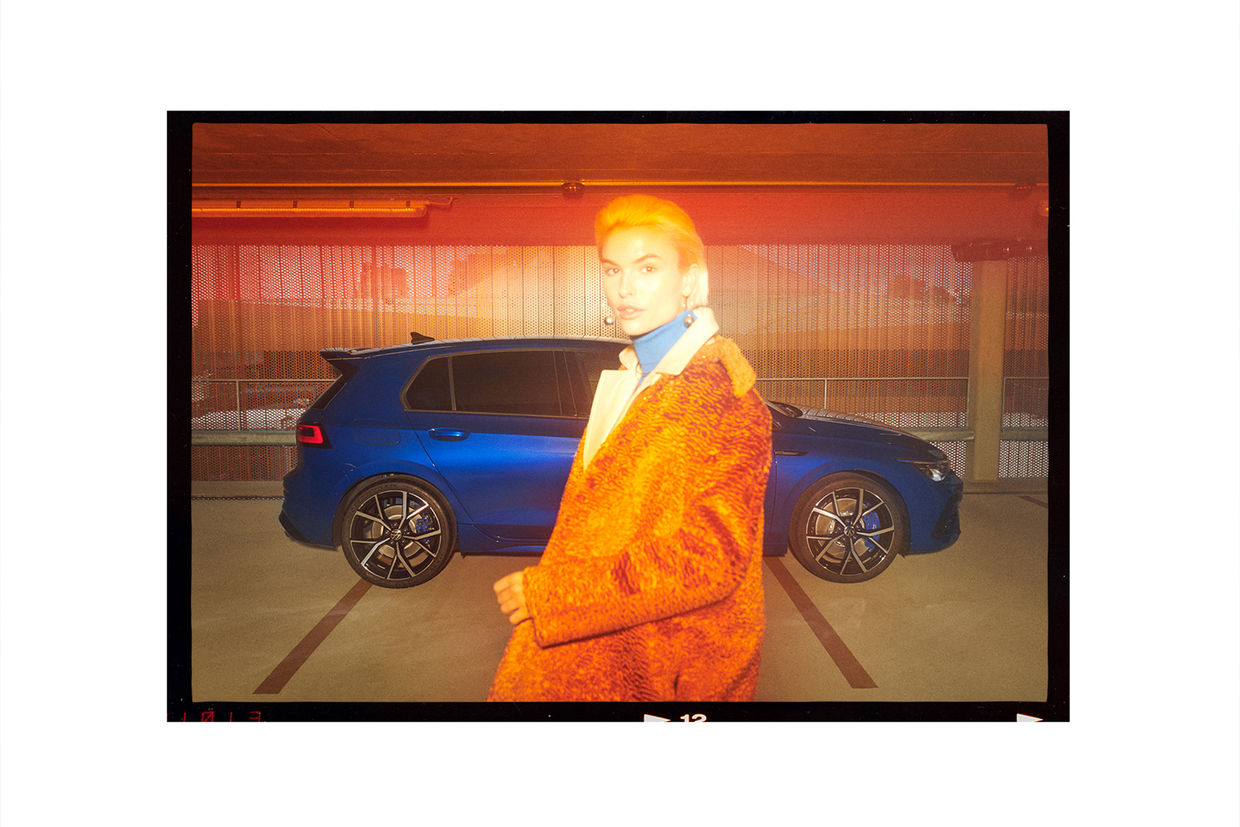 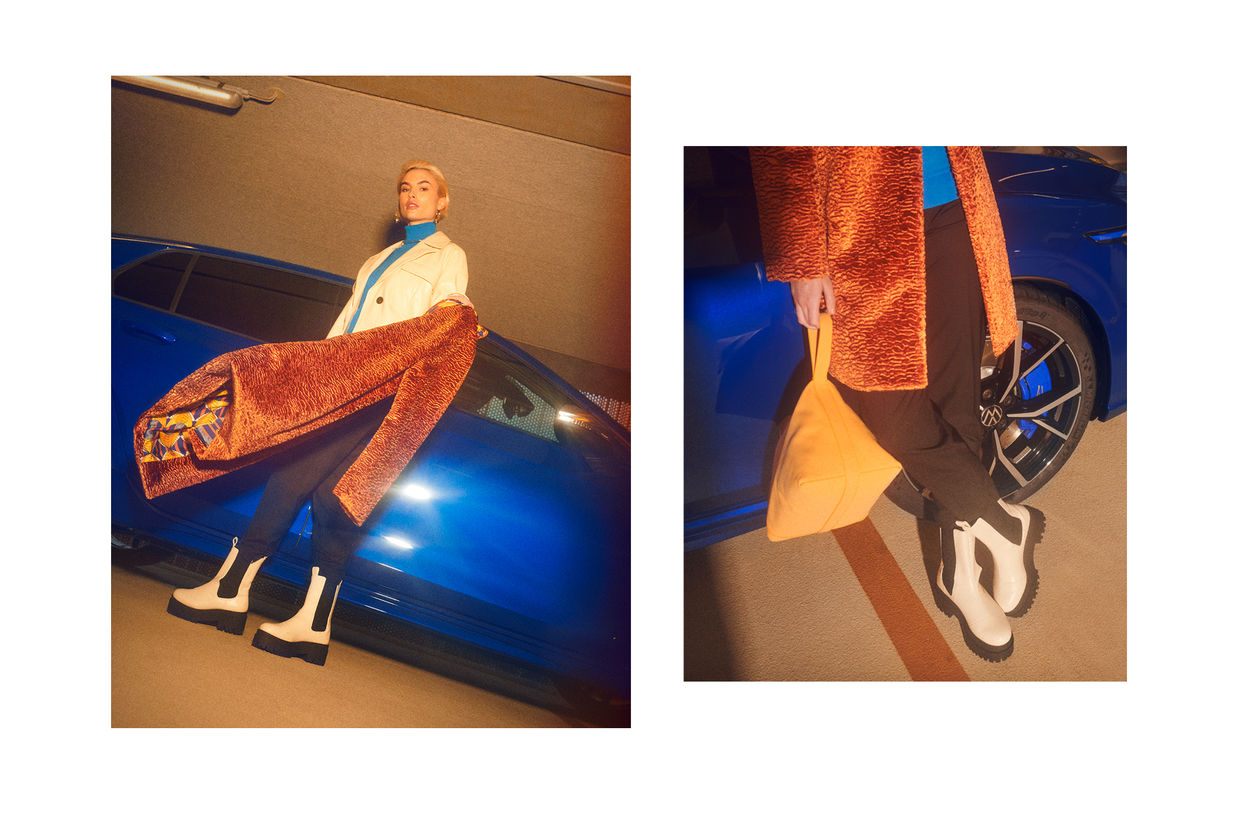 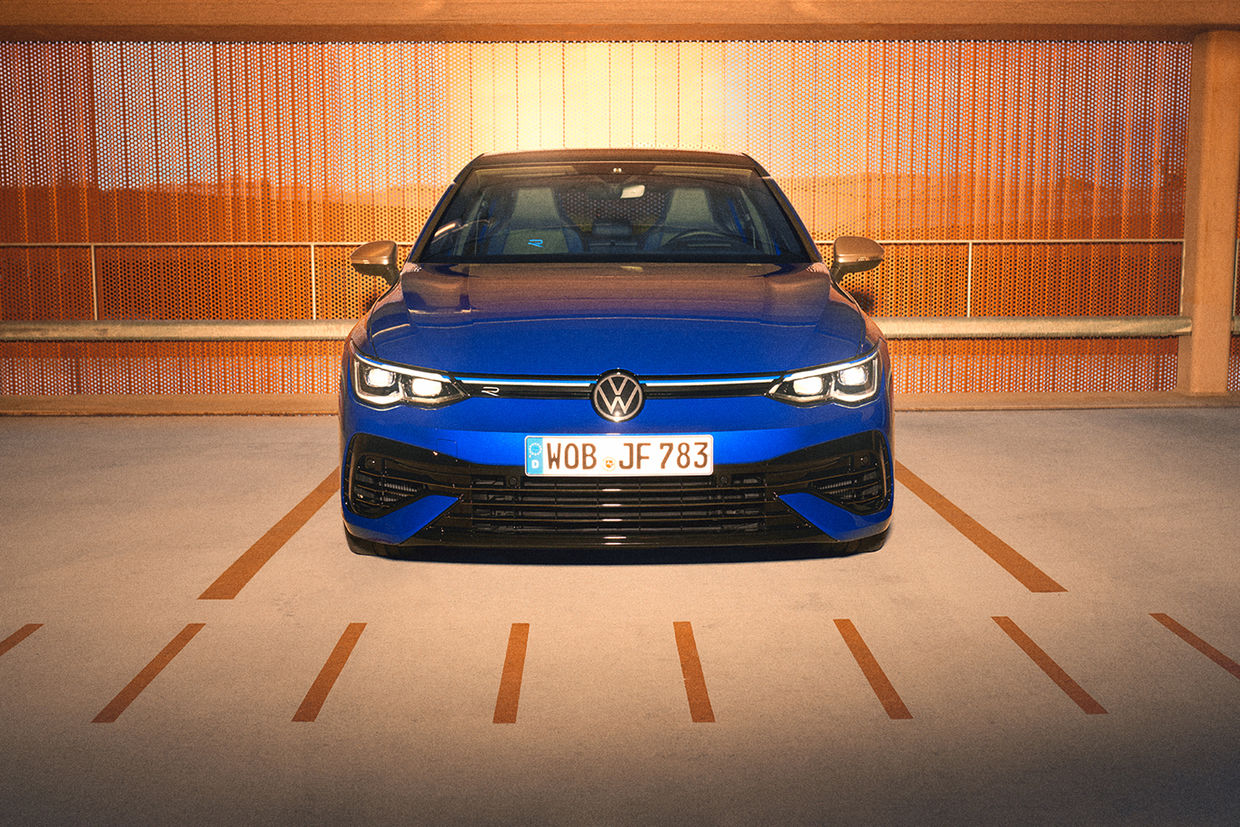 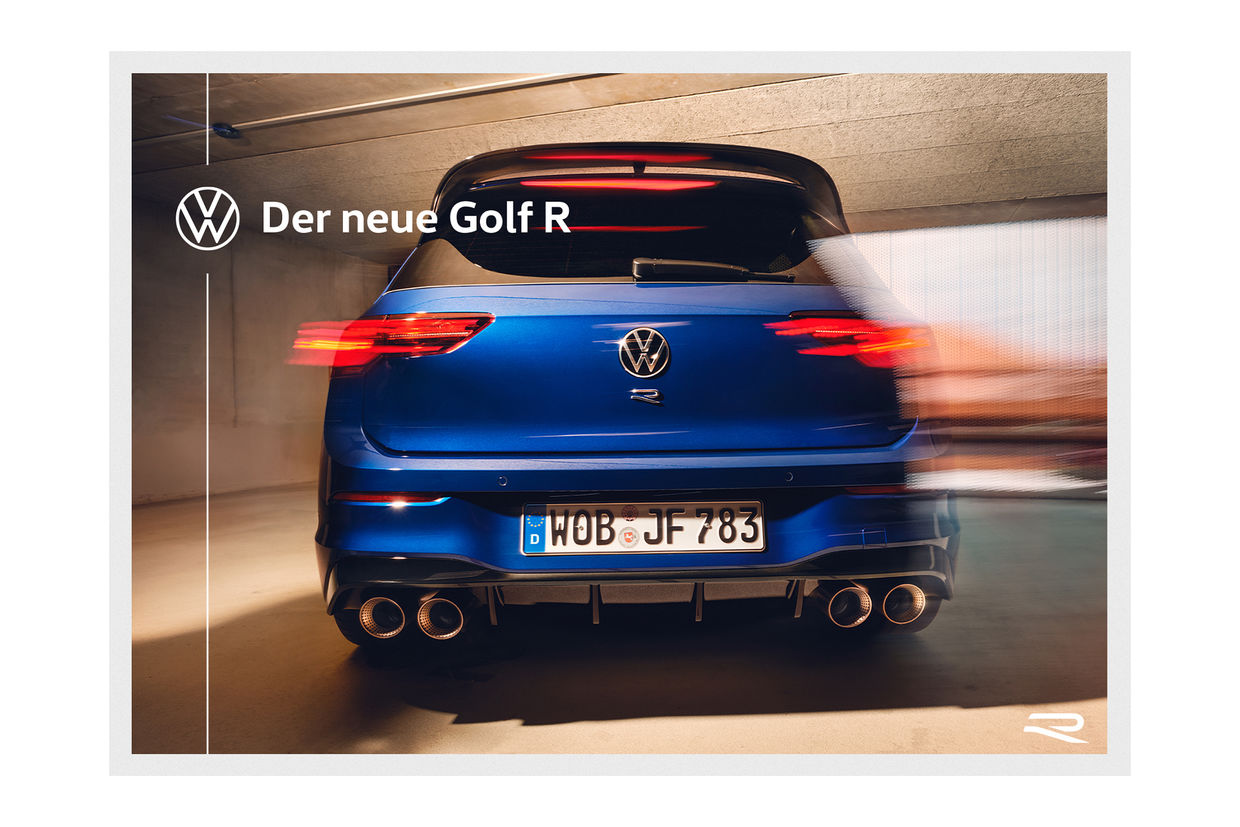 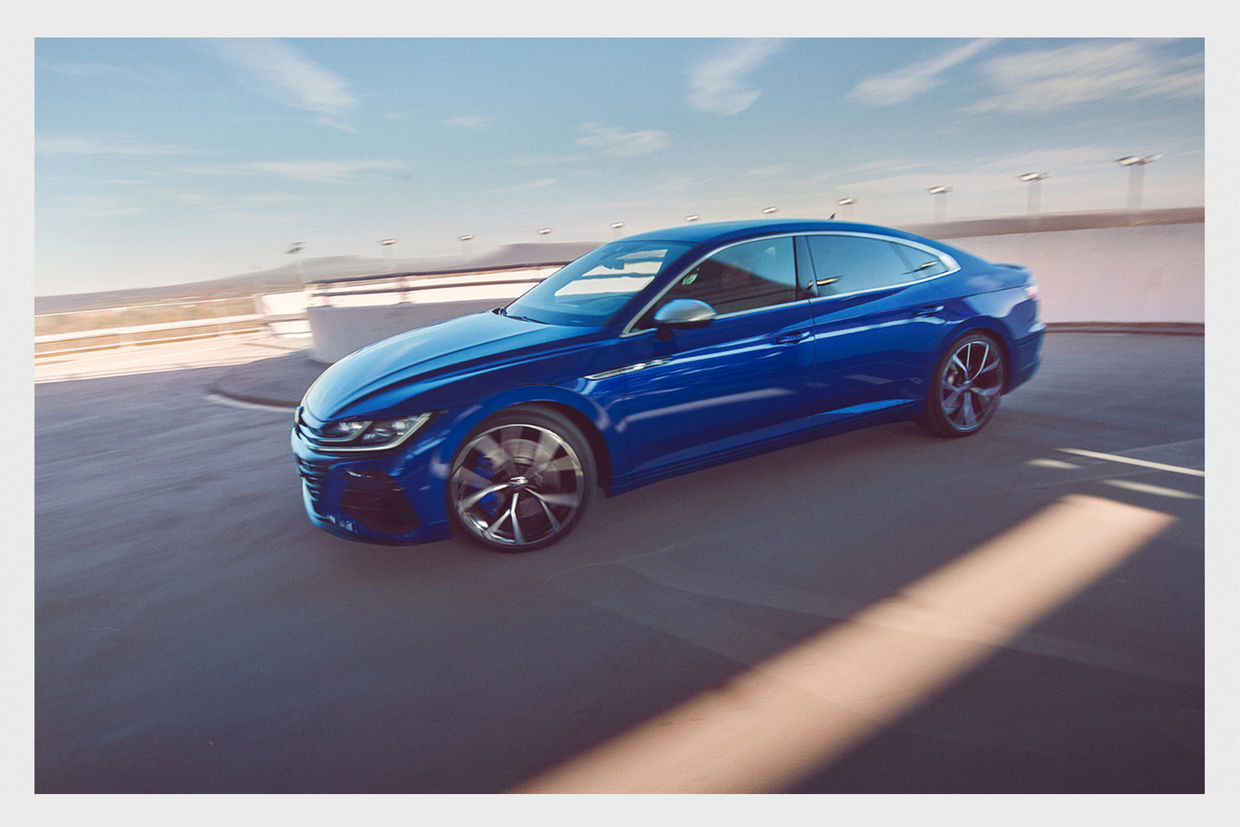 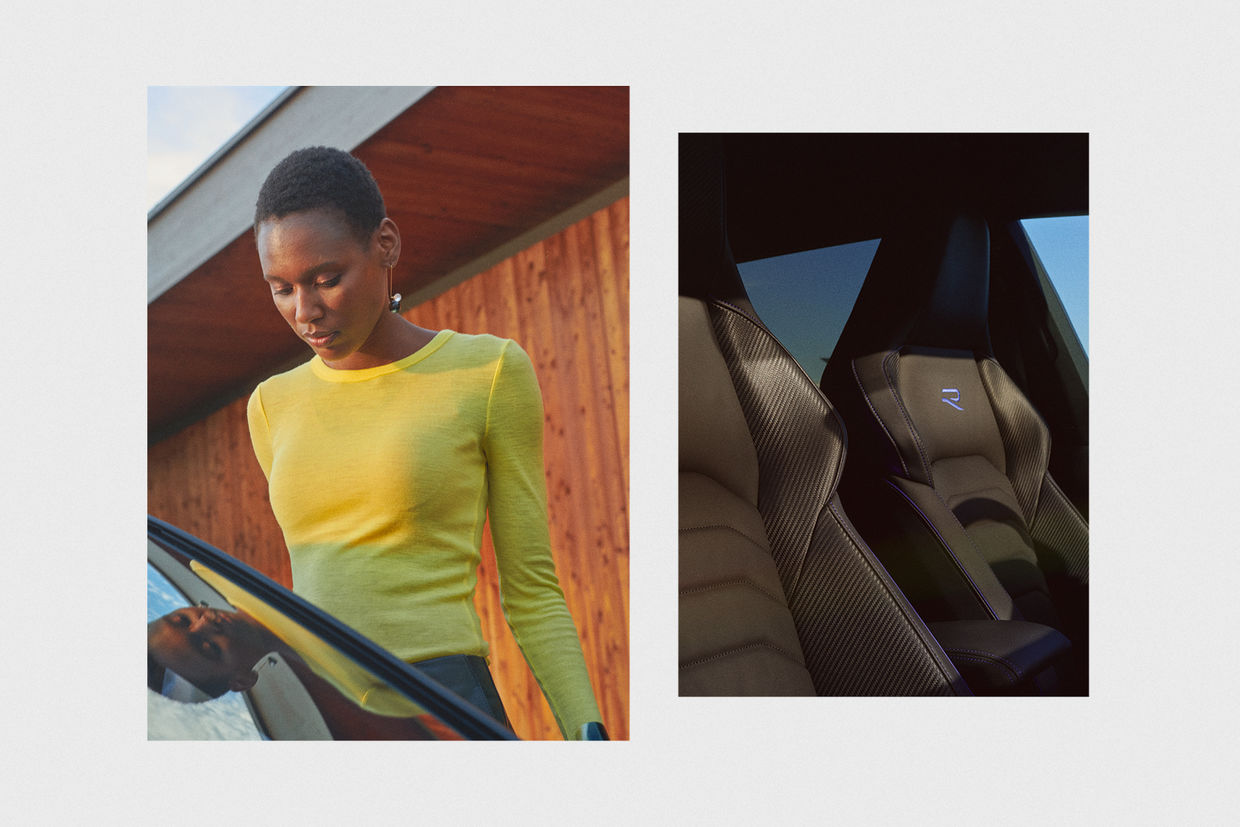 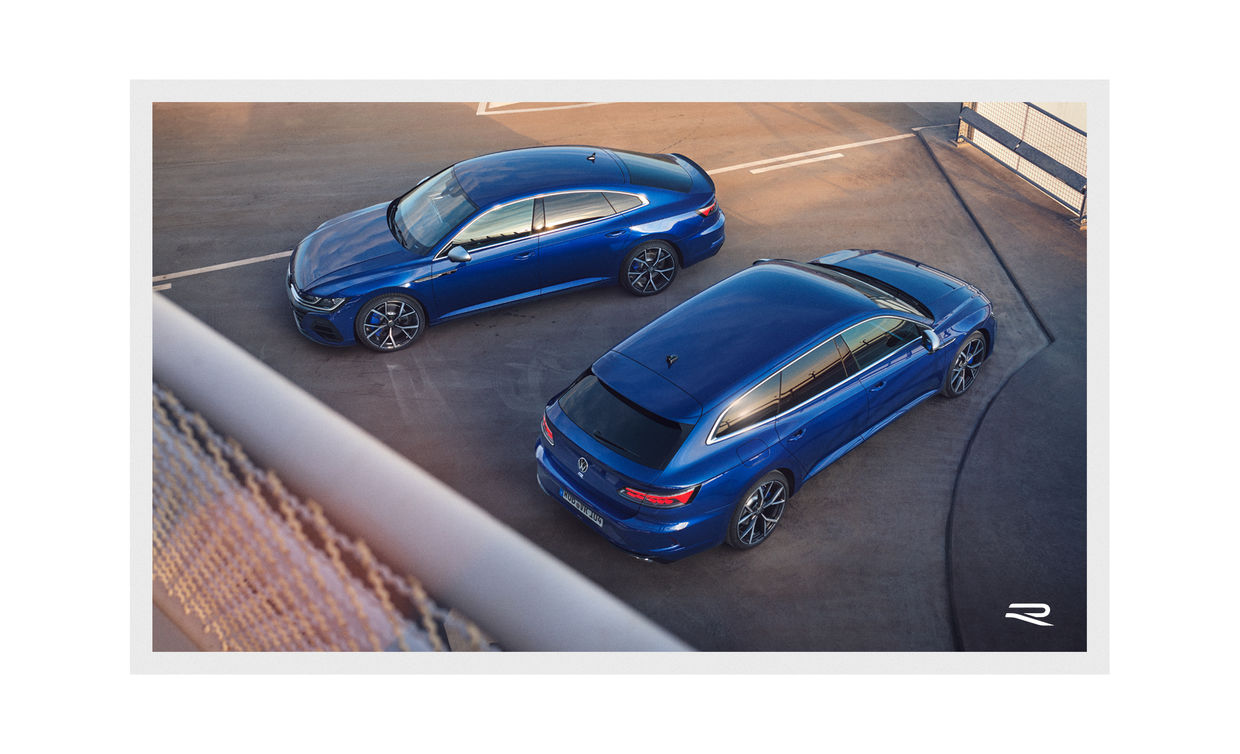 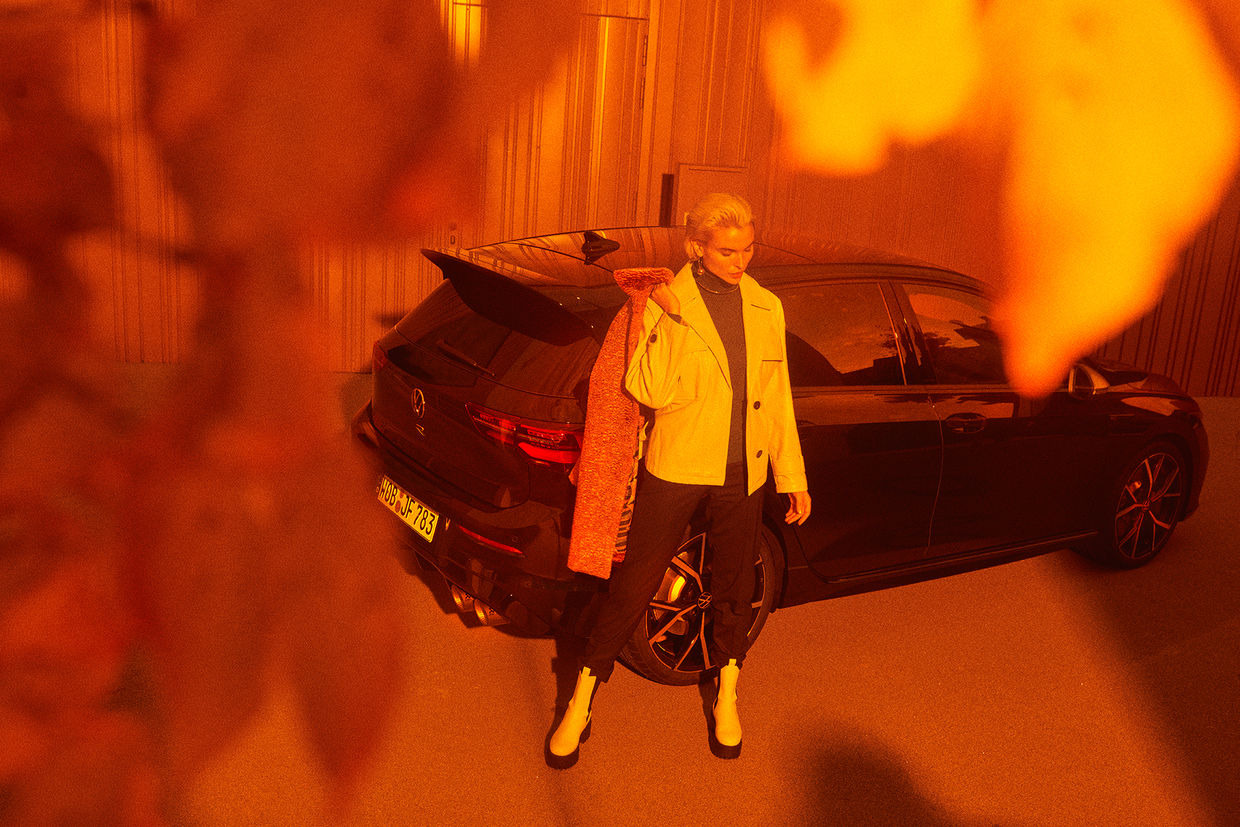 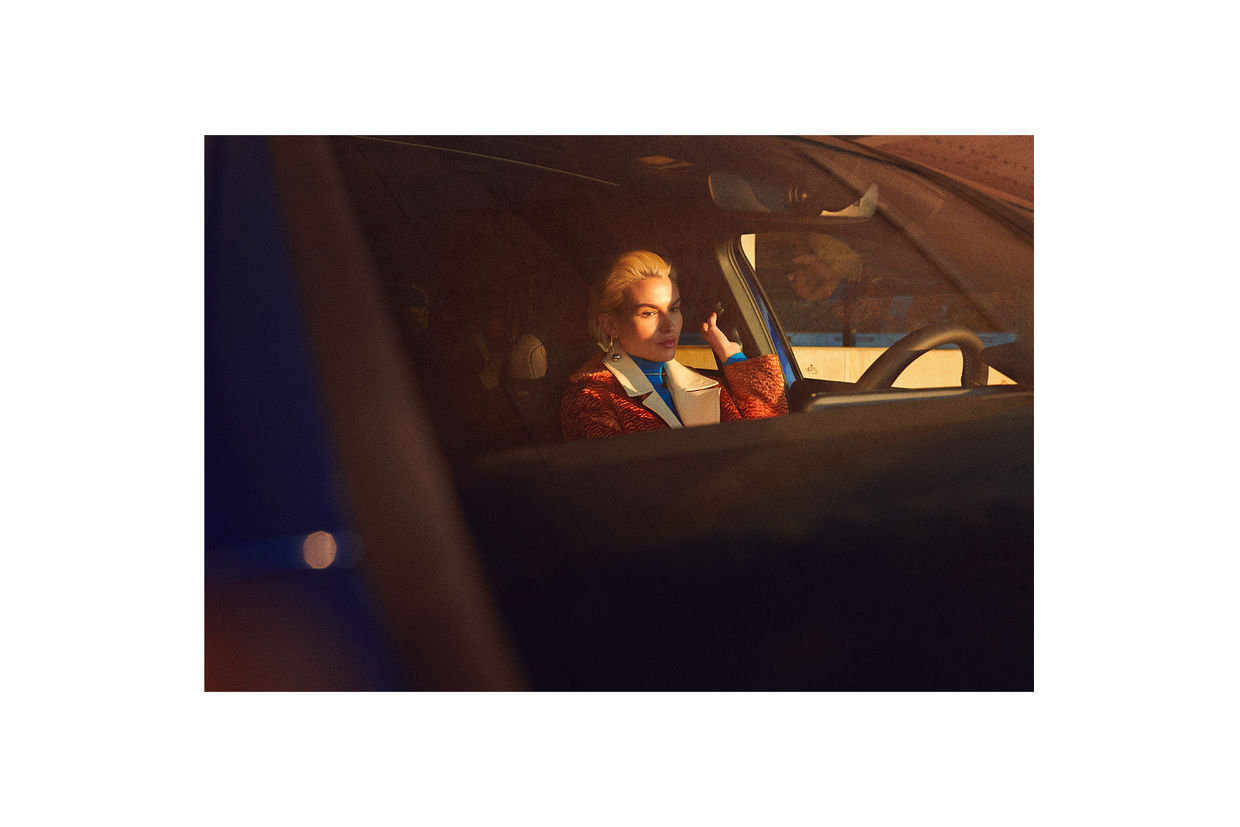 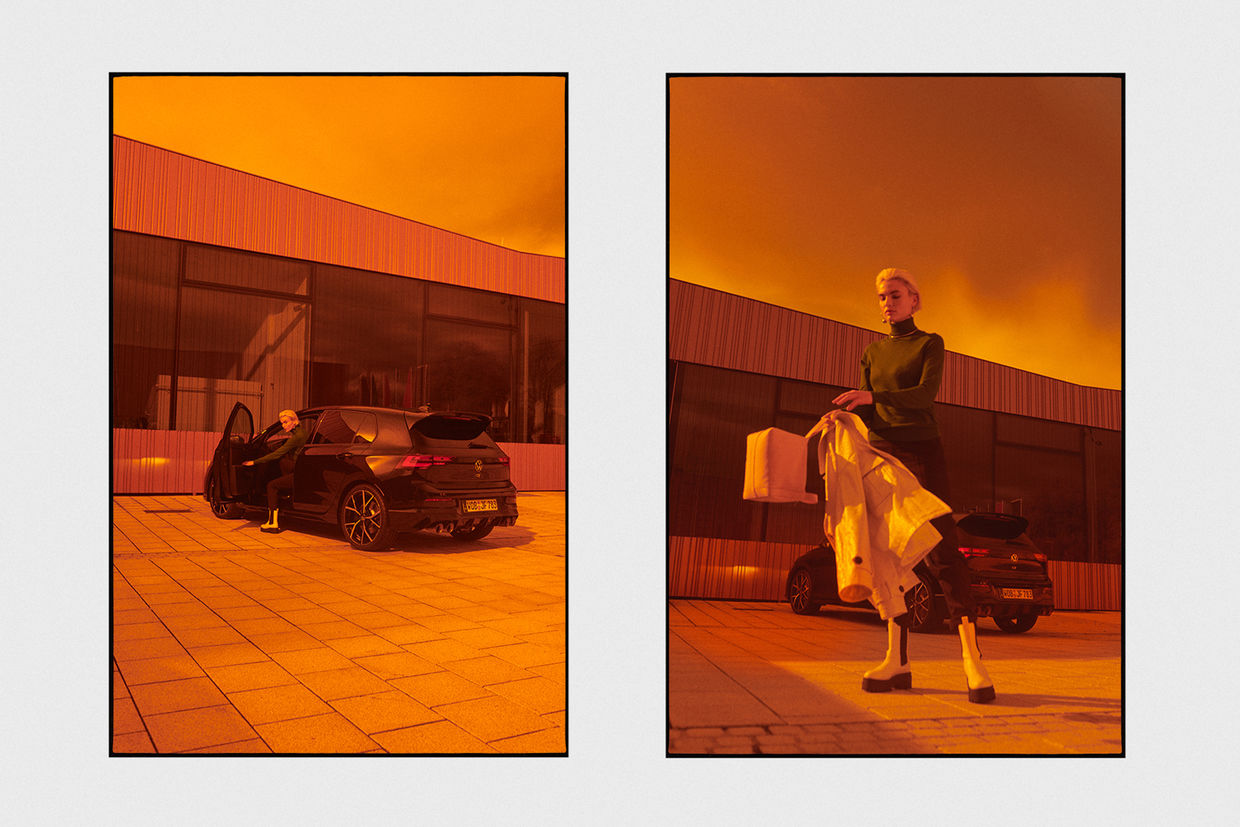 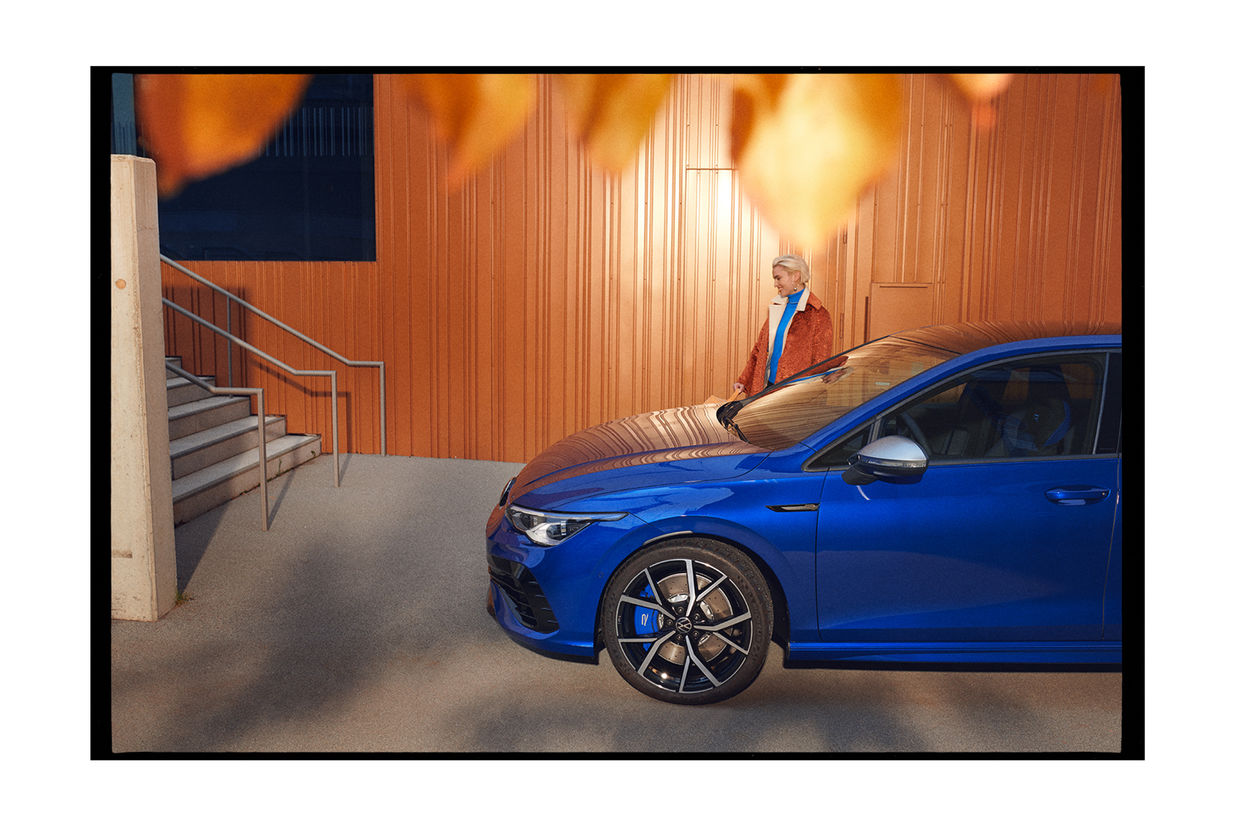 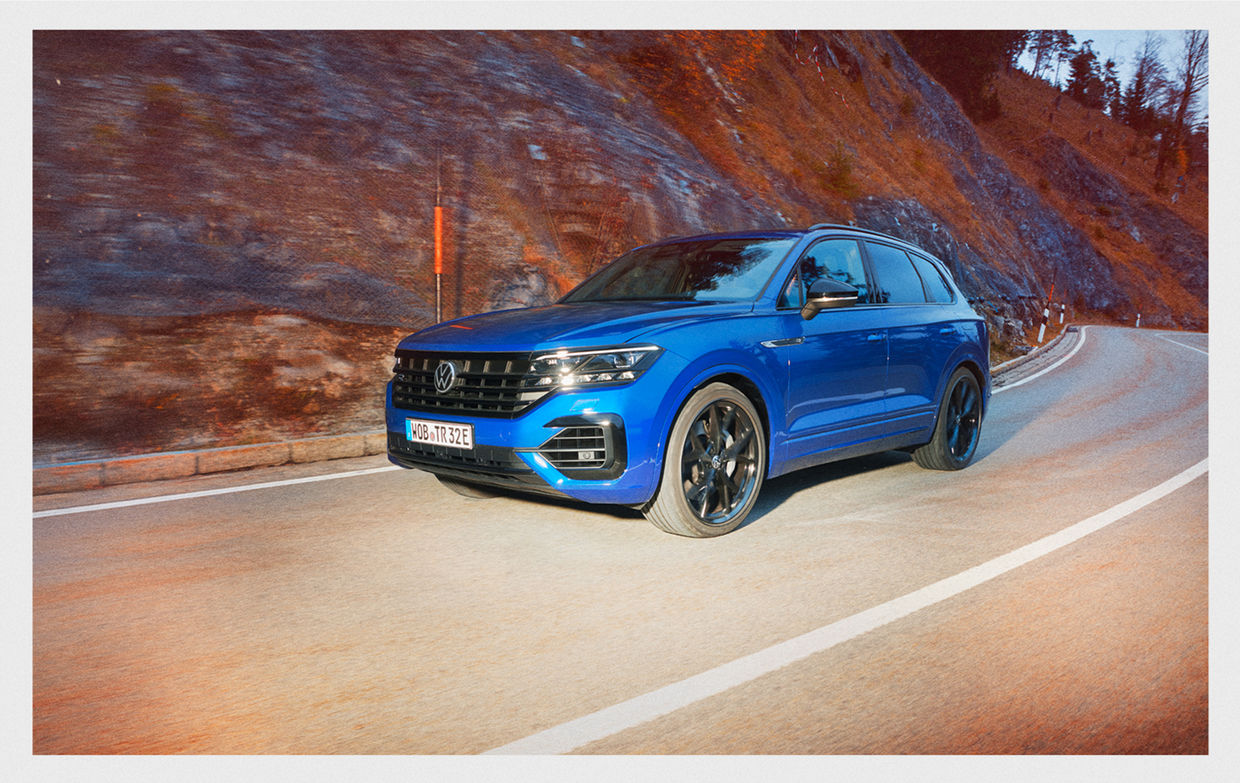 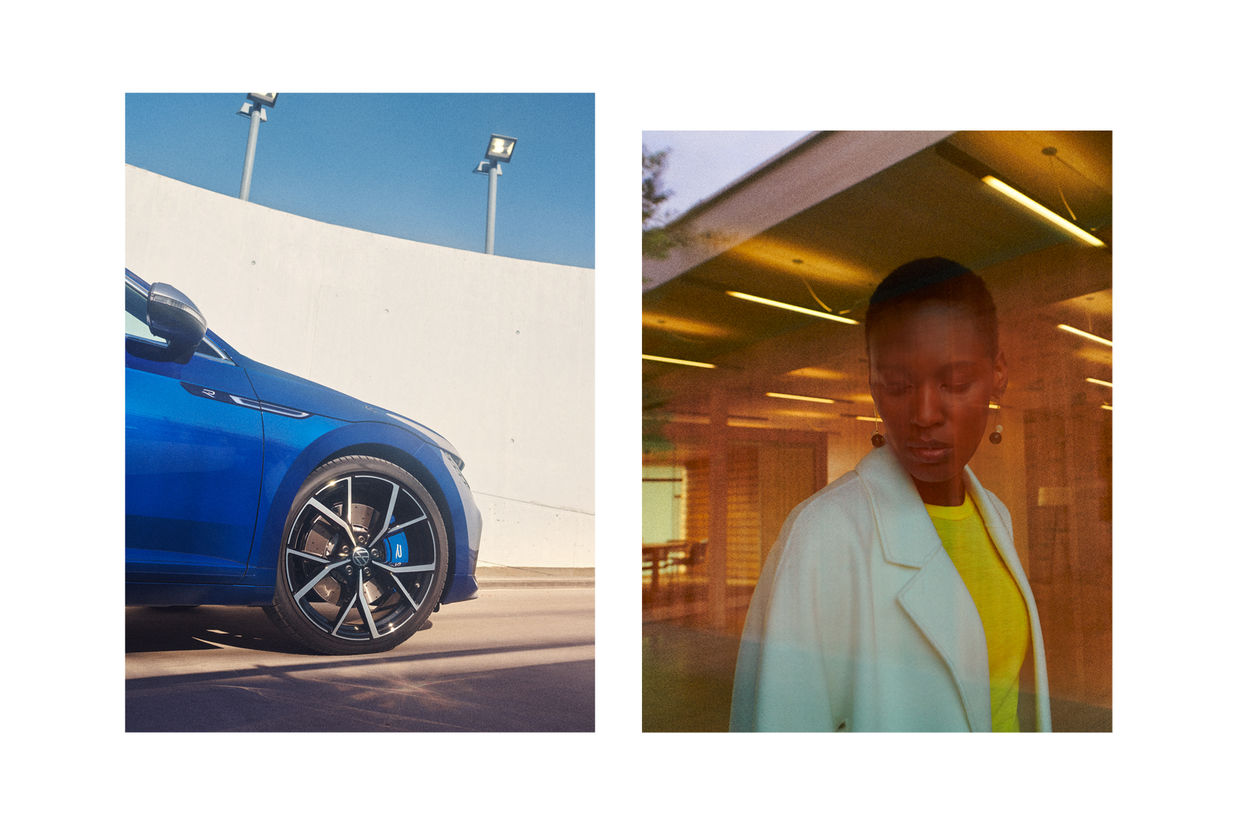 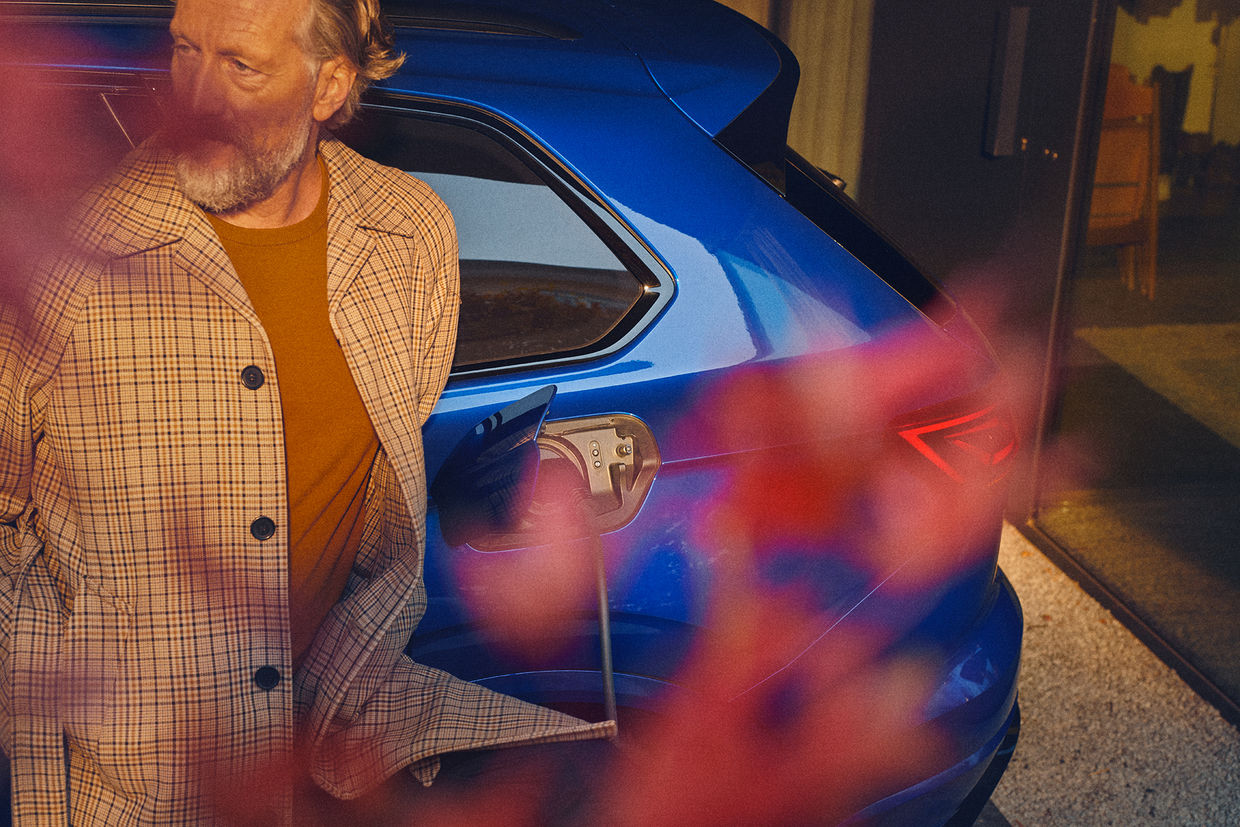 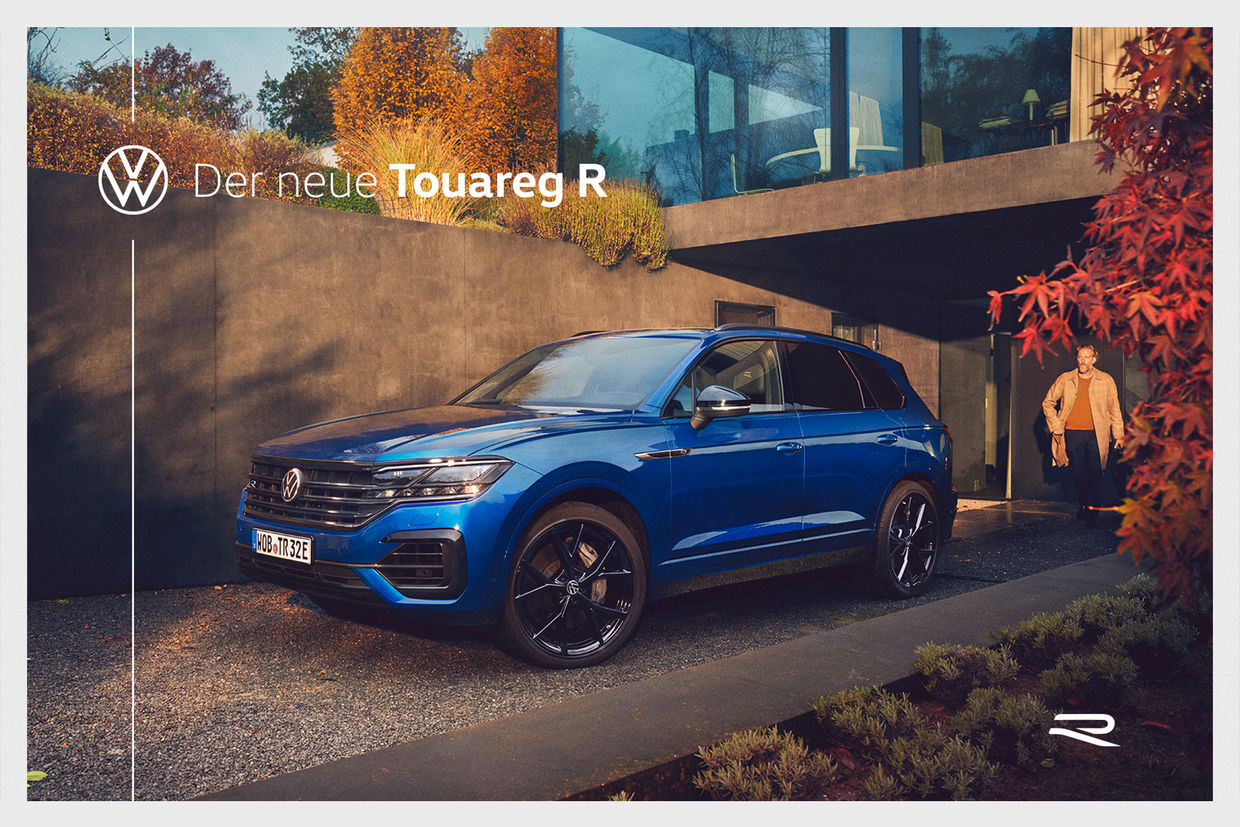 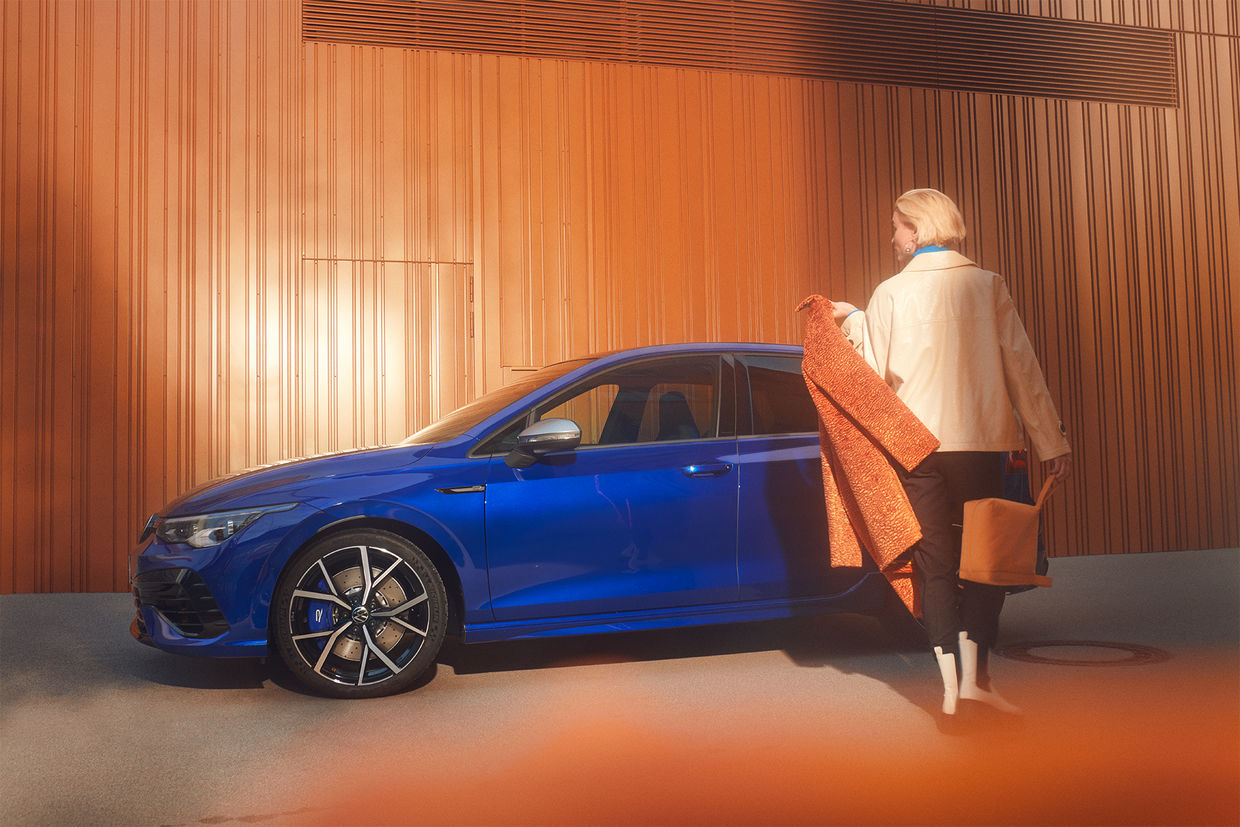 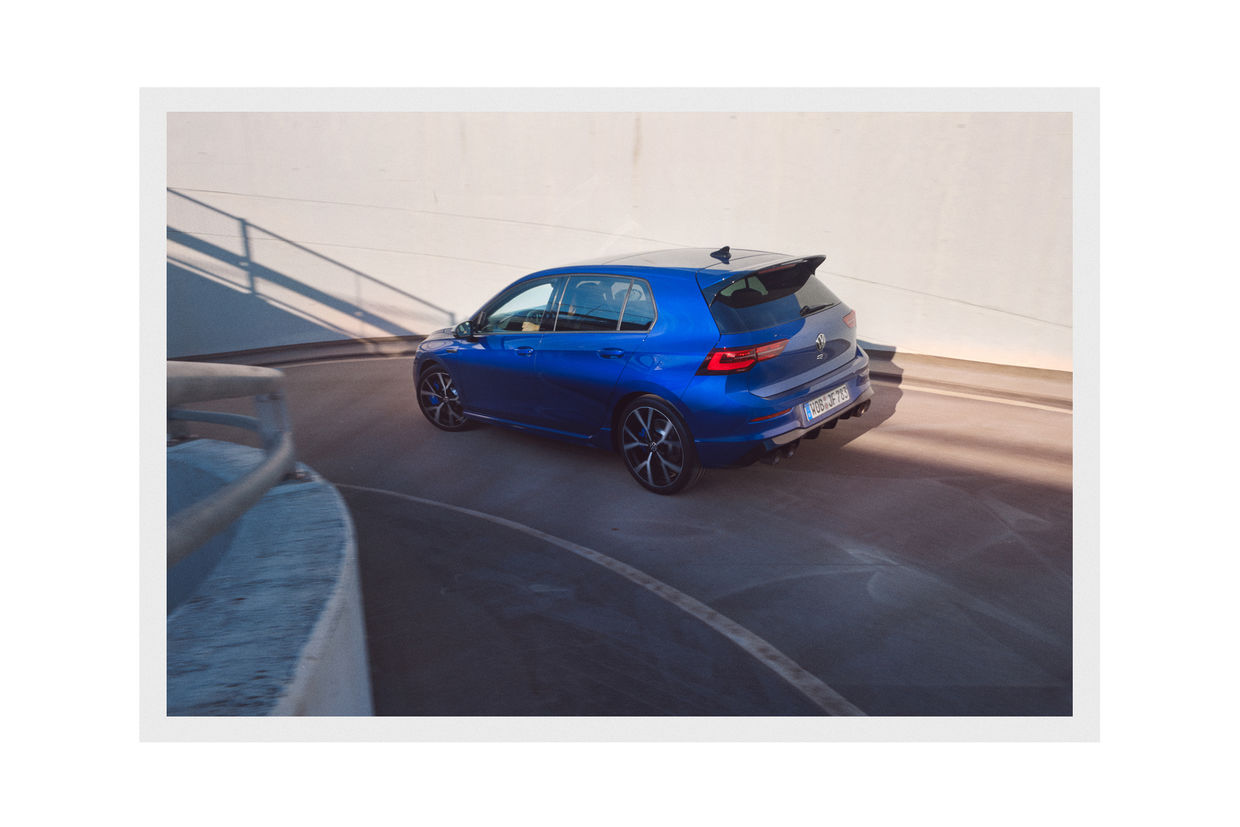 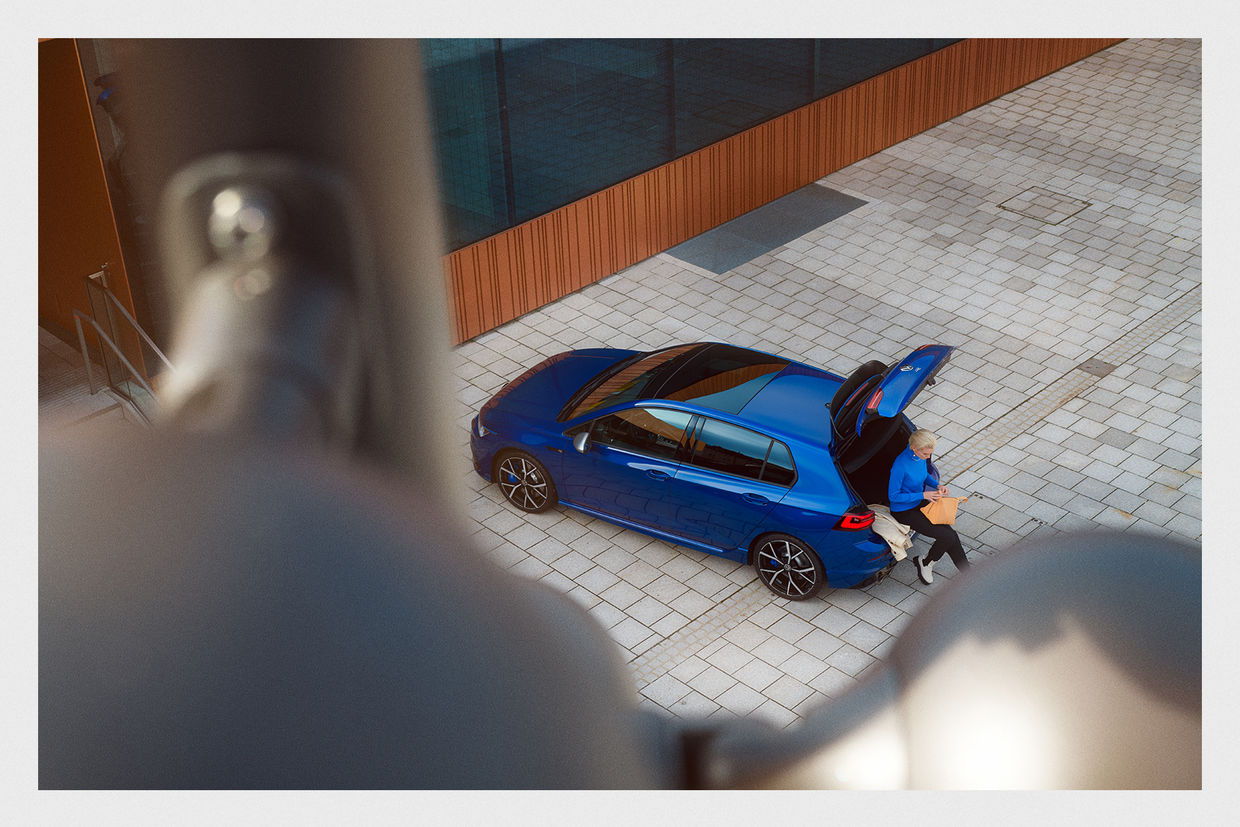