DAVID BREUN presents you the photos from his follow-up shoot here on GoSee for the first fully electric MAZDA MX – 30, which was photographed in Barcelona. The agency responsible was Redwood London, and post production was taken care of by Recom Farmhouse in London.

The exterior of the Mazda MX-30 features impressively elegant lines and minimalist contours – all with a pioneering use of sustainable materials in the interior. These include a storage compartment clad in bottle corks or a door panel made from recycled PET bottles, for which the car has rightly received the Red Dot Design Award. The reinterpretation of the Kodo design language convinced the jury who chose him in the ‘Product Design’ category. The term Kodo (from Japanese roughly ‘Heart Beat’, subtitle: ‘Soul of Motion’) describes the design of the latest models from Mazda. The design goes back to Ikuo Maeda, who has been the head of Mazda’s global design division since 2009.

The interior of the new Mazda MX-30 offers all passengers a comfortable driving experience: The cork surfaces are reminiscent of the early days at MAZDA because the history of the carmaker began 100 years ago with the foundation of a cork factory, and it wasn’t until 1930 that the company began developing the first motorized three-wheel truck. “We even found a building in Barcelona paneled with cork and used it as the background,” photographer David Breun tells GoSee. 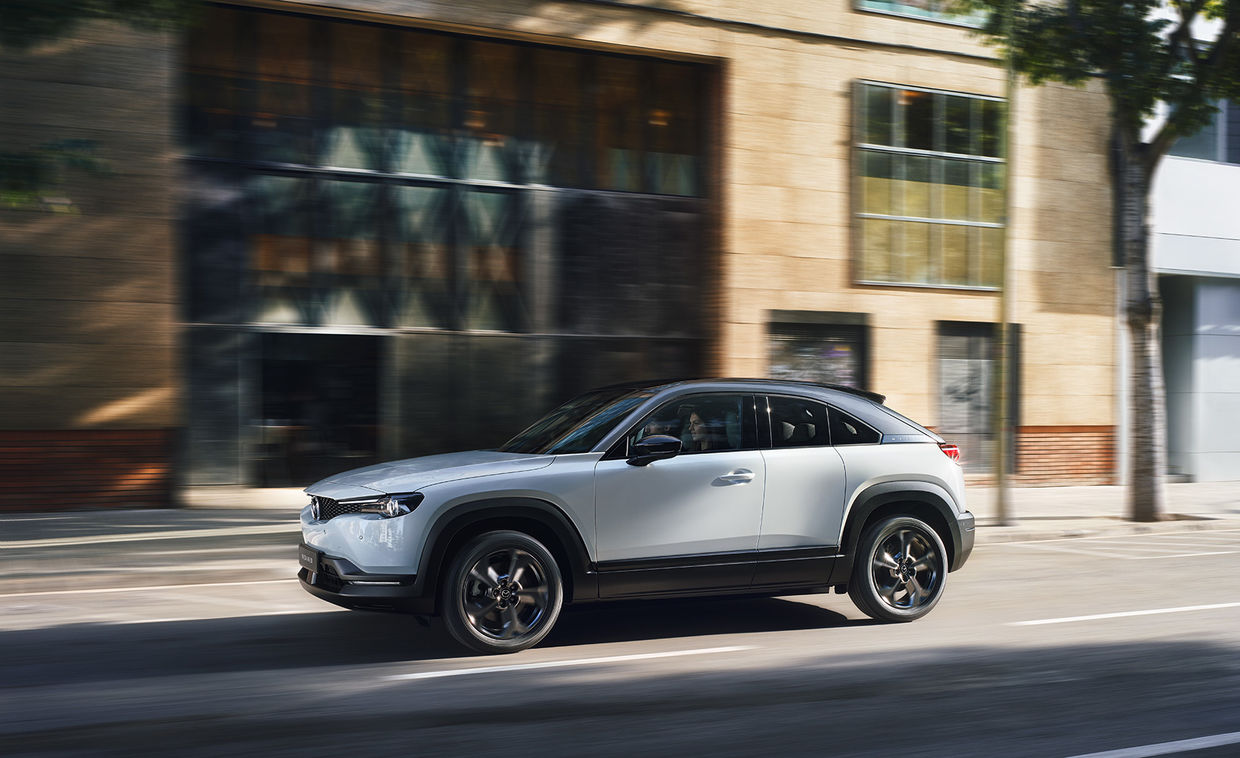 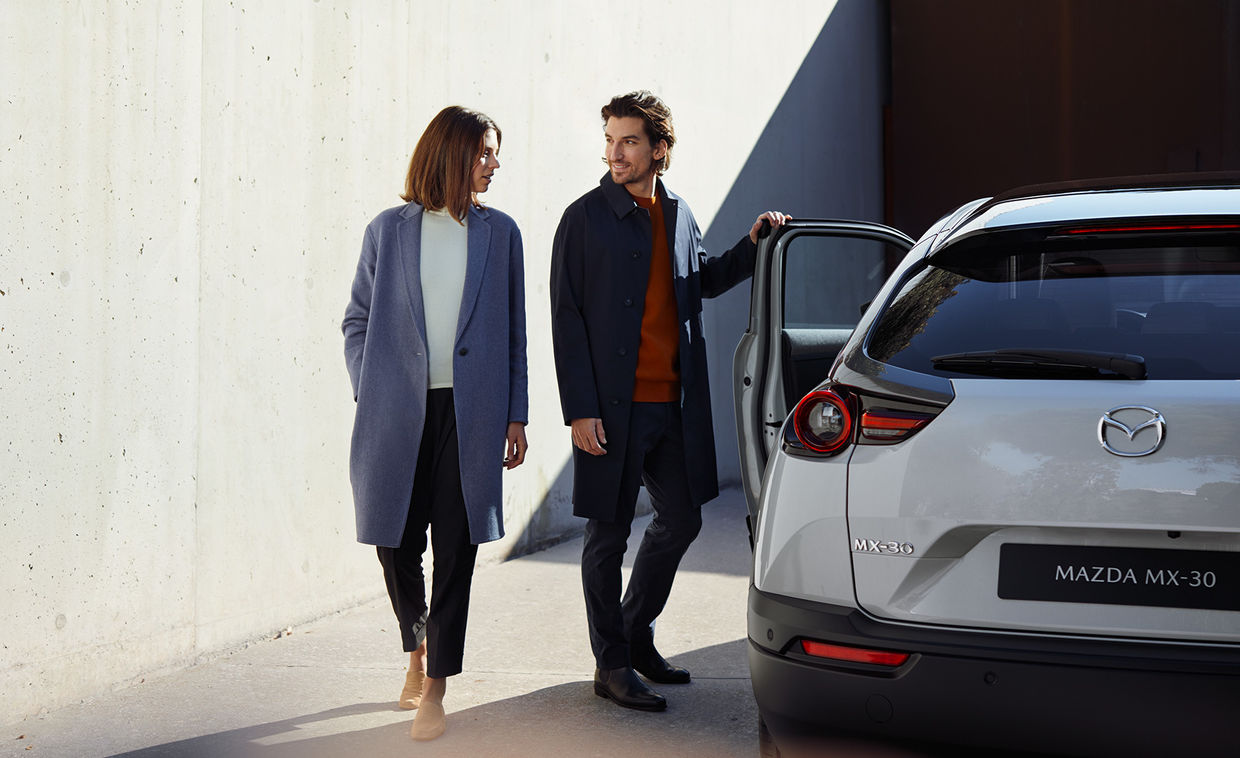 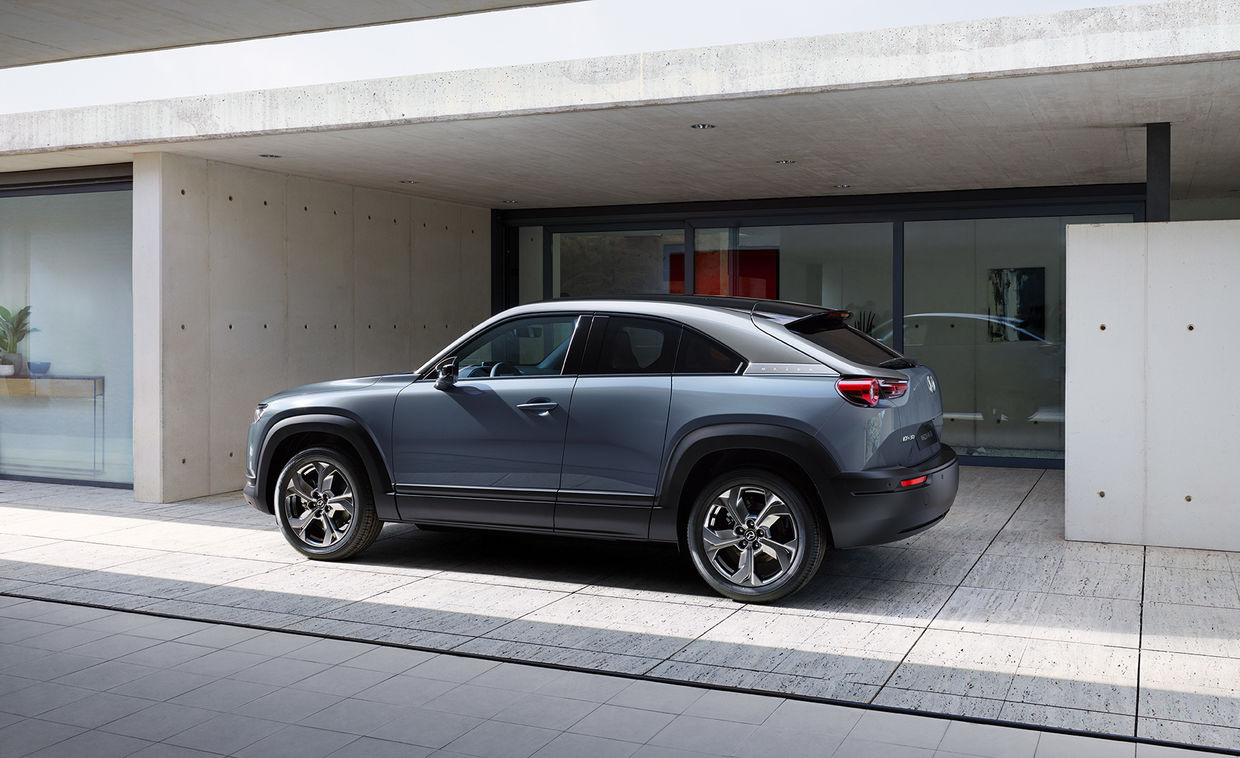 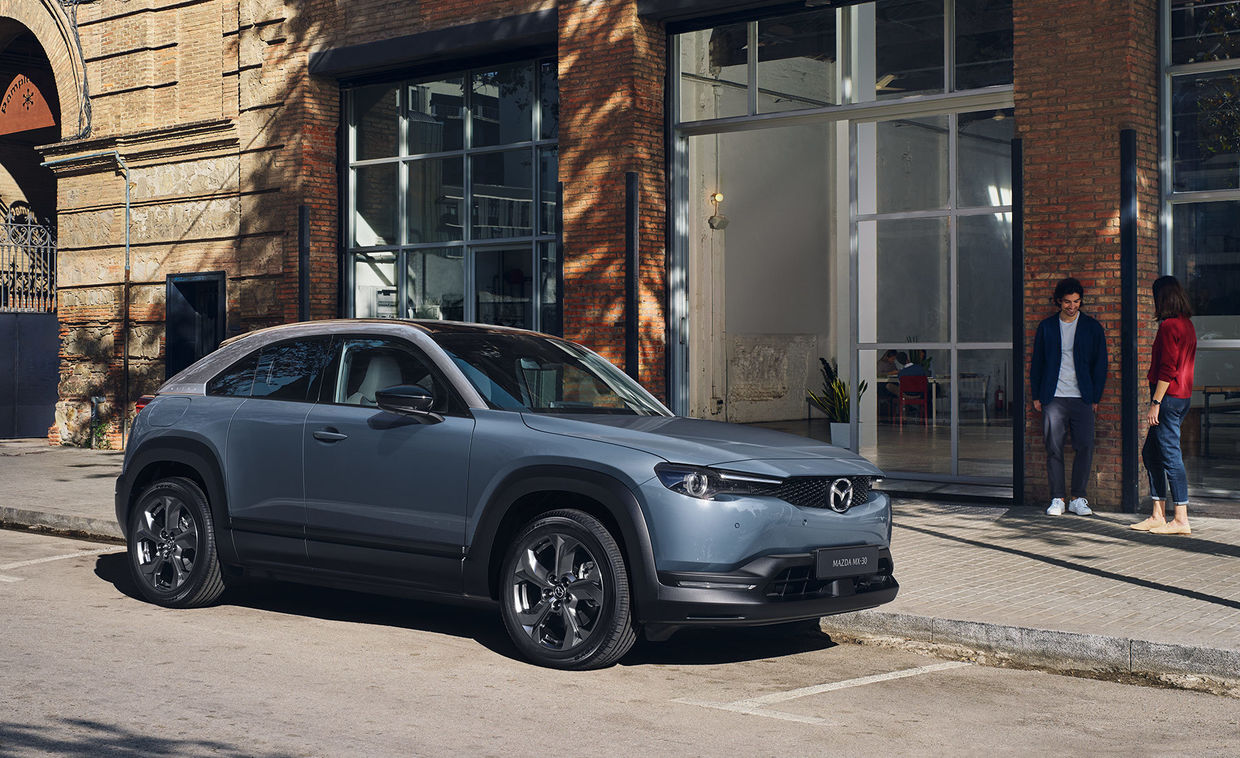 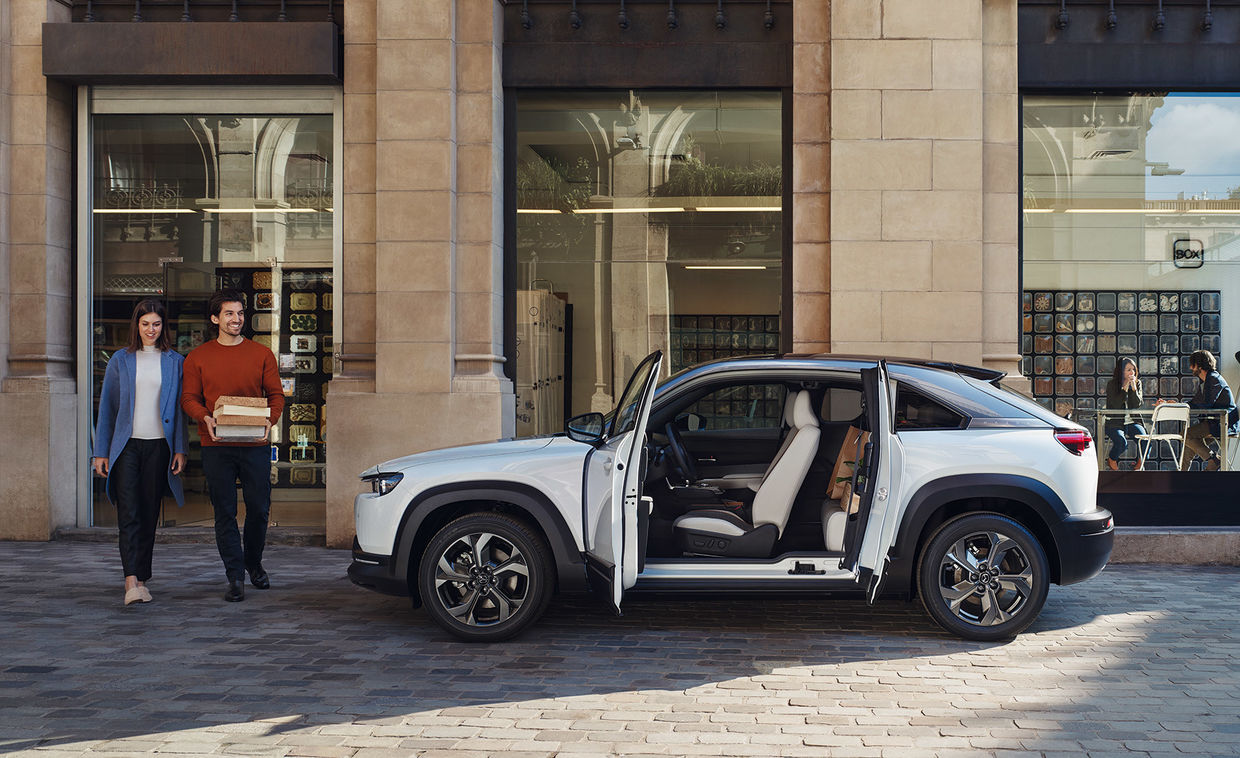 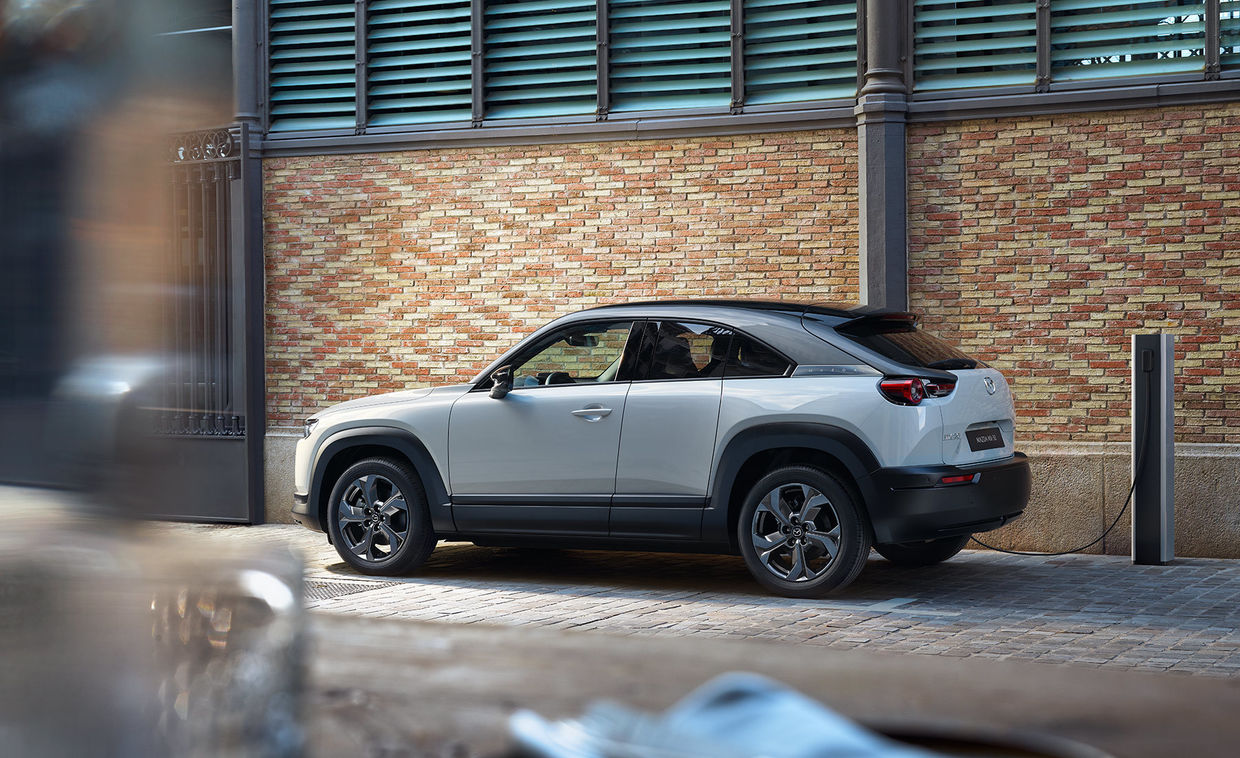